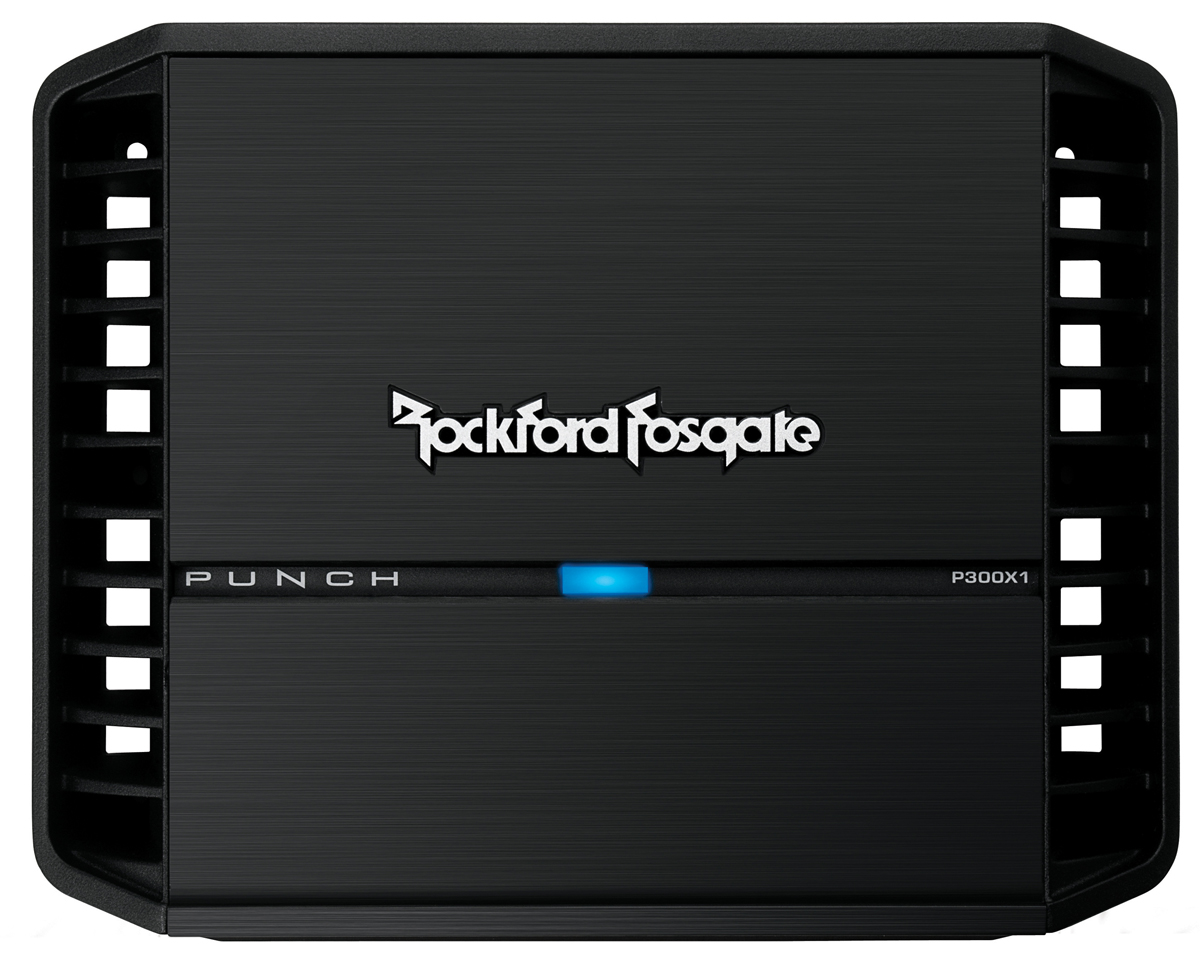 Rockford Fosgate, the industry leader in high-performance car audio systems, announced it will launch and showcase its updated 11-model 2013 Punch™ Series amplifier line during its 2013 Product Showcase at The Palms Casino Resort in Las Vegas, Nev. from Jan. 8-10, 2013, in The Palms Ballroom. The 2013 Punch series is schedule to ship in Q1, 2013.

“Punch has been the ‘go-to’ amplifier for more than two decades, so we had a lofty goal to make improvements and to provide our customers with the best possible amplifier on the market,” commented Jake Braaten, Rockford’s director of product development. “The 2013 Punch amplifier series has once again revolutionized the industry, combining heritage with the latest technology in a compact package.”

The most notable new feature included with the 2013 Punch series is the inclusion of C.L.E.A.N. level setting technology. This Rockford Fosgate-developed technology with on-board input/output clipping indicators allows the installer to precisely tune the amplifier to the optimum power for their desired performance before clipping occurs and, thus, eliminating speaker damaging distortion. Three indicators (blue, blue/red, red) on the amplifiers’ top mount control boards monitor the exact point in which the ideal signal and power are being utilized. Once this occurs, the “blue/red” indicator tells the installer that optimum performance has been achieved, and so once set it never has to be configured again.