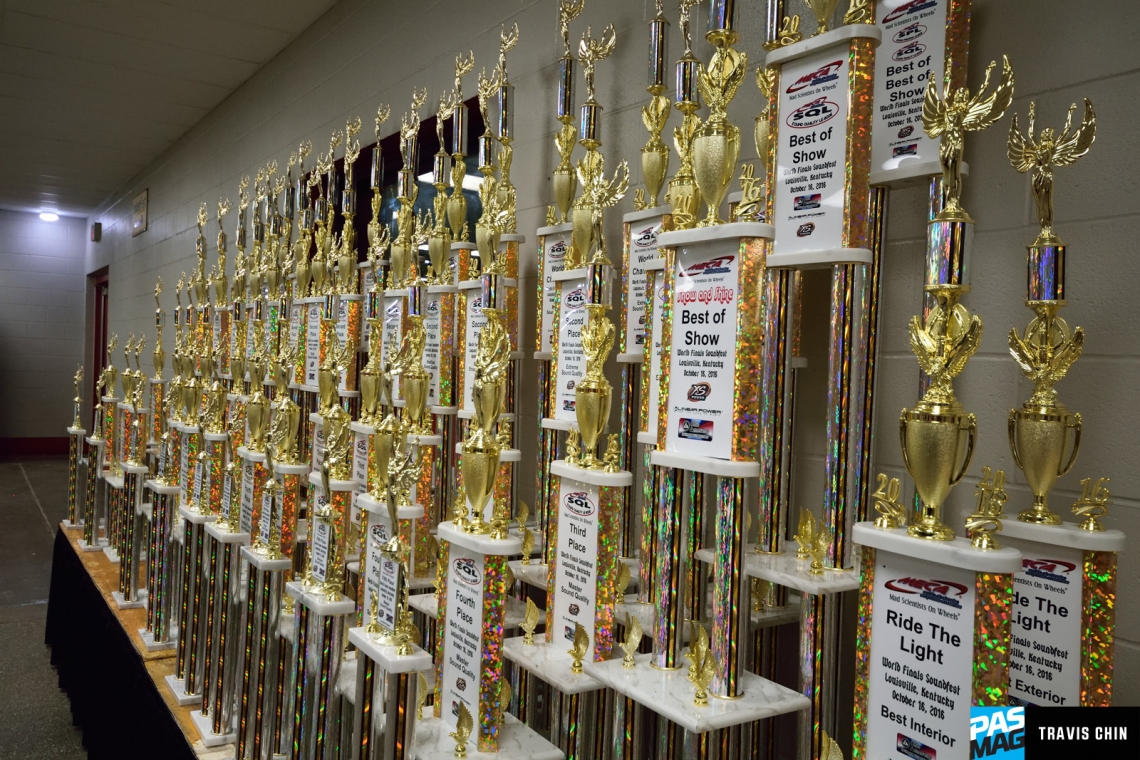 The Sound Pressure League contests featured the closest scores and high level competition for the bass and loud music competitors.

Of special note was the Dueling Demos matches with Anthony Caldwell (Team Xtreme/True Bass/XS Power) from Knoxville, TN, taking the World Championship in the most advanced class, Extreme, with his incredible 70-plus-speaker mobile music van. Dueling Demos is a loud music contest, with bumper to bumper challenge matches in 3 classes, based on system complexity of design.

"This was the best Finals we've had in years, with speedy, spot-on judging, and a great cooperative spirit among our competitors, and with the other organizations,” noted Commissioner Steve Stern, event director and coordinator. “Thanks to Linear Power Ohio Generator and XS Power Batteries for their support as co-sponsors!"

Jeremy Kough (Team dB Revolution/Sundown/XS Power) from Auburn, KY, was the Sound Pressure Best of Show with the highest score at 173.29 dB. 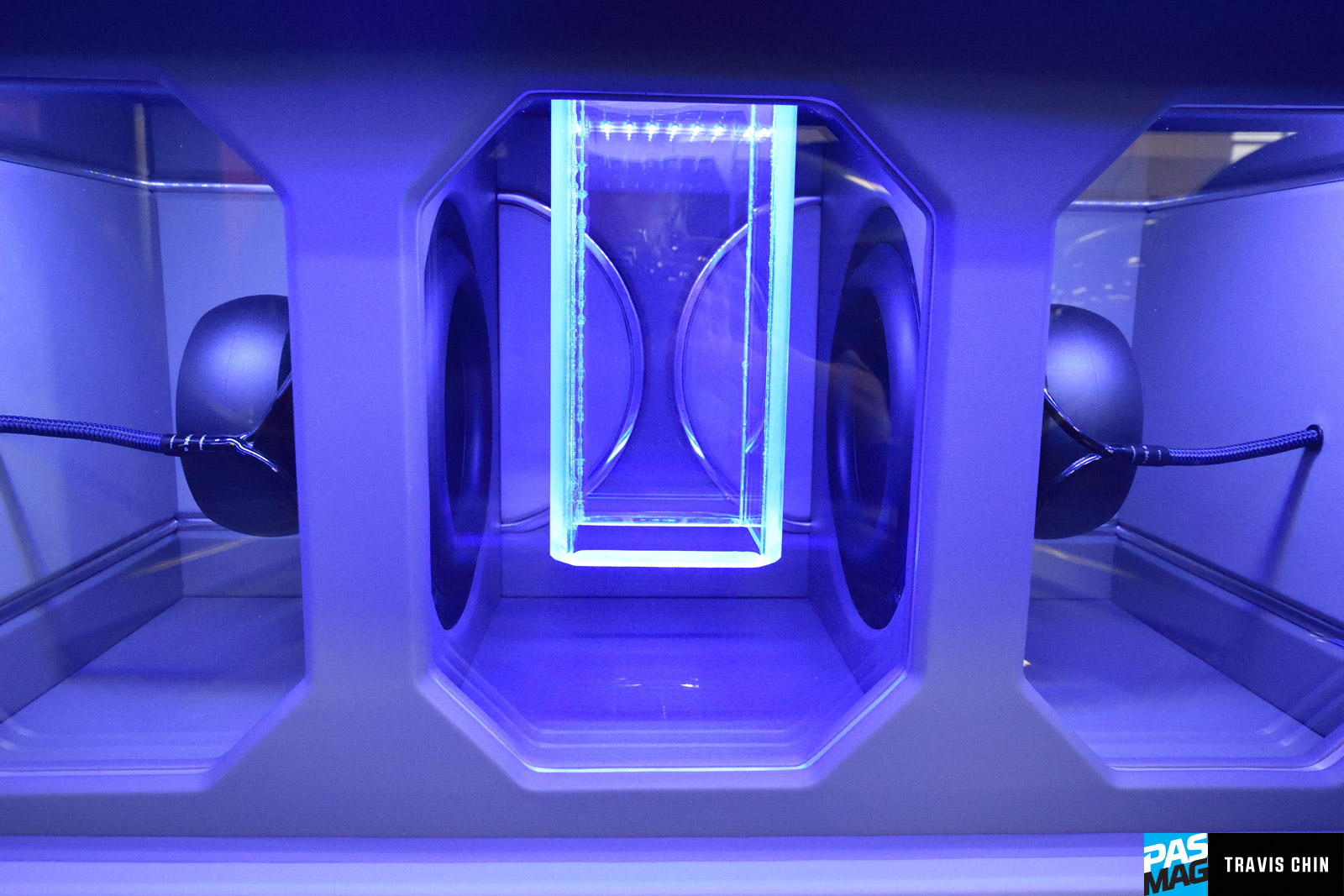 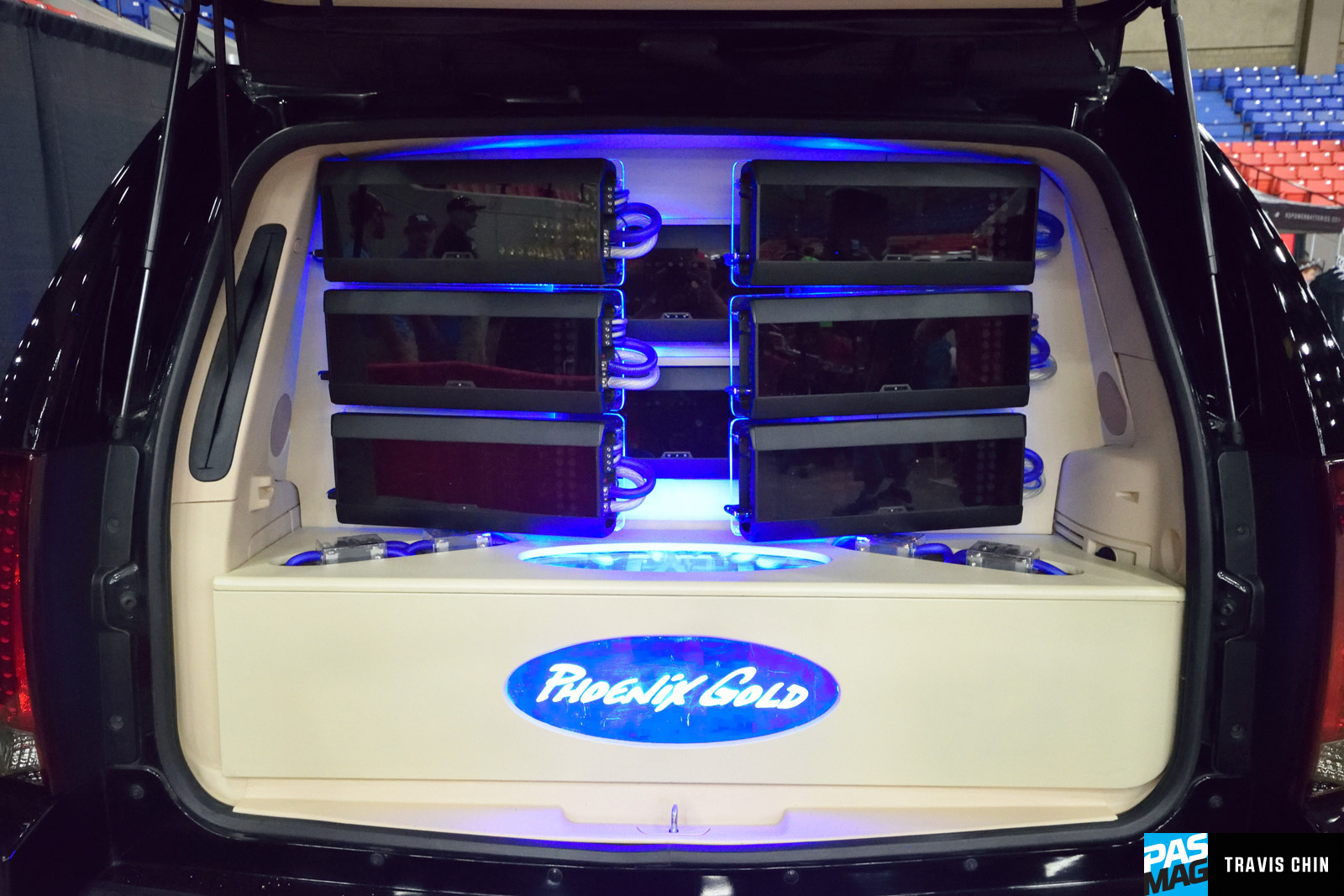 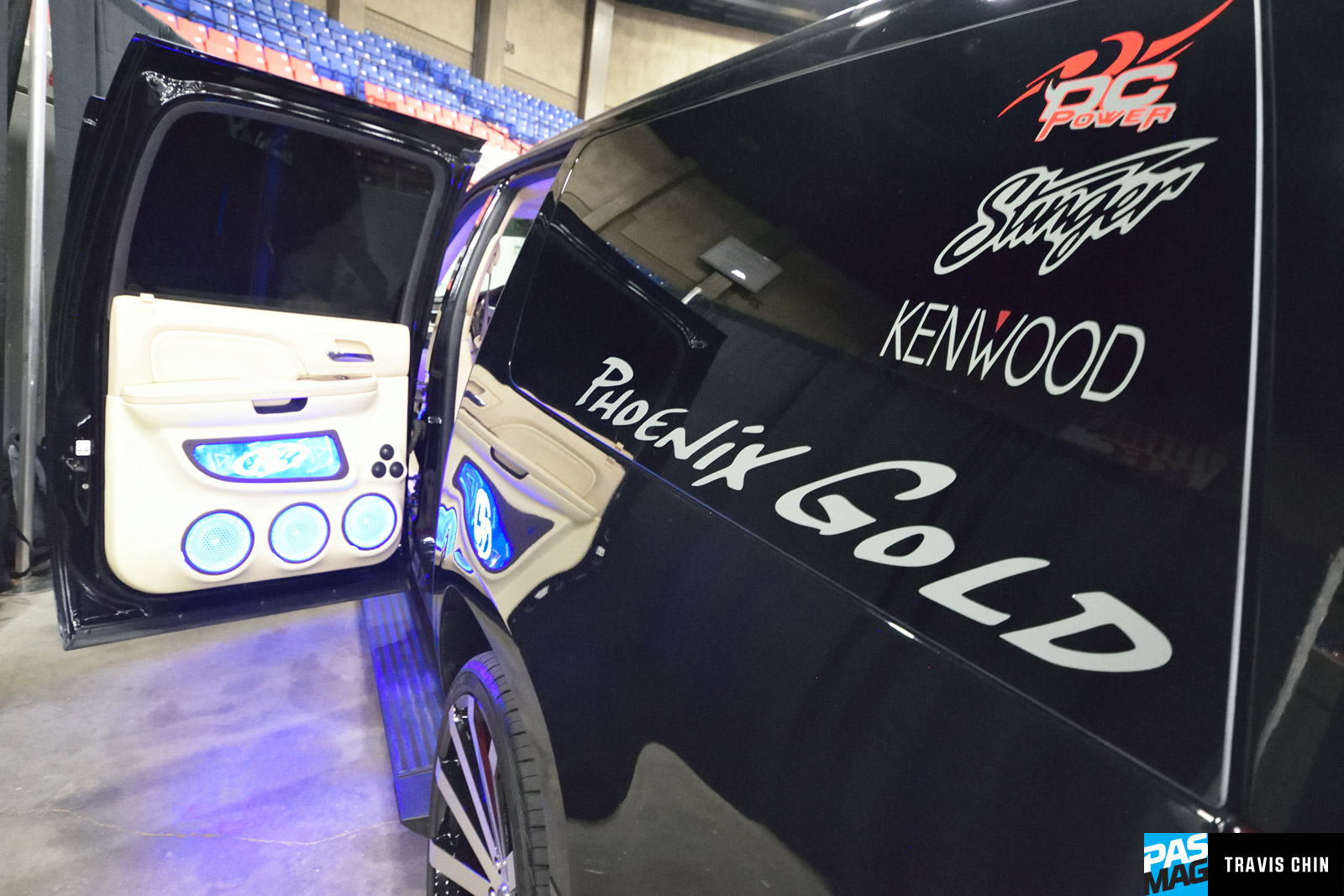 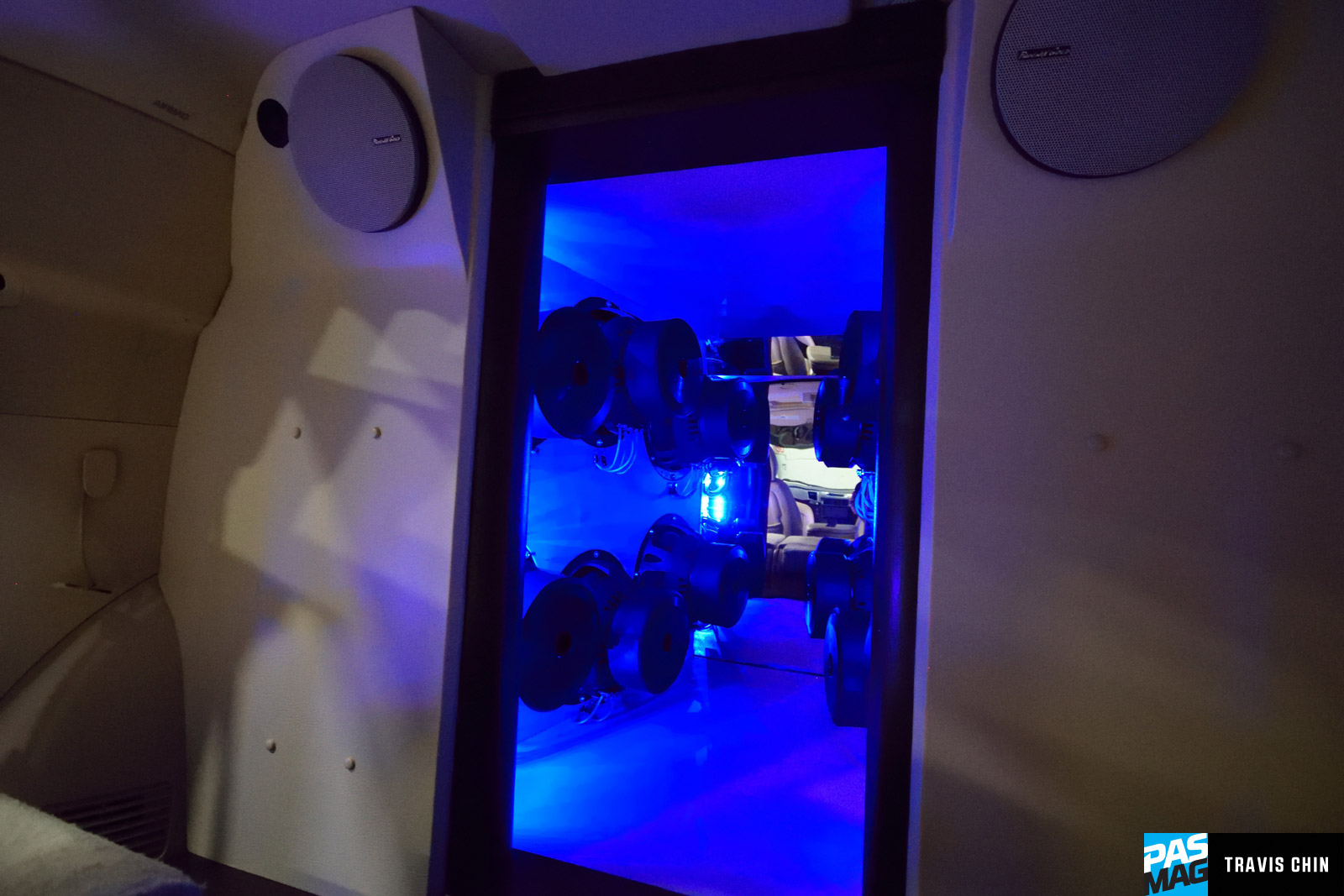 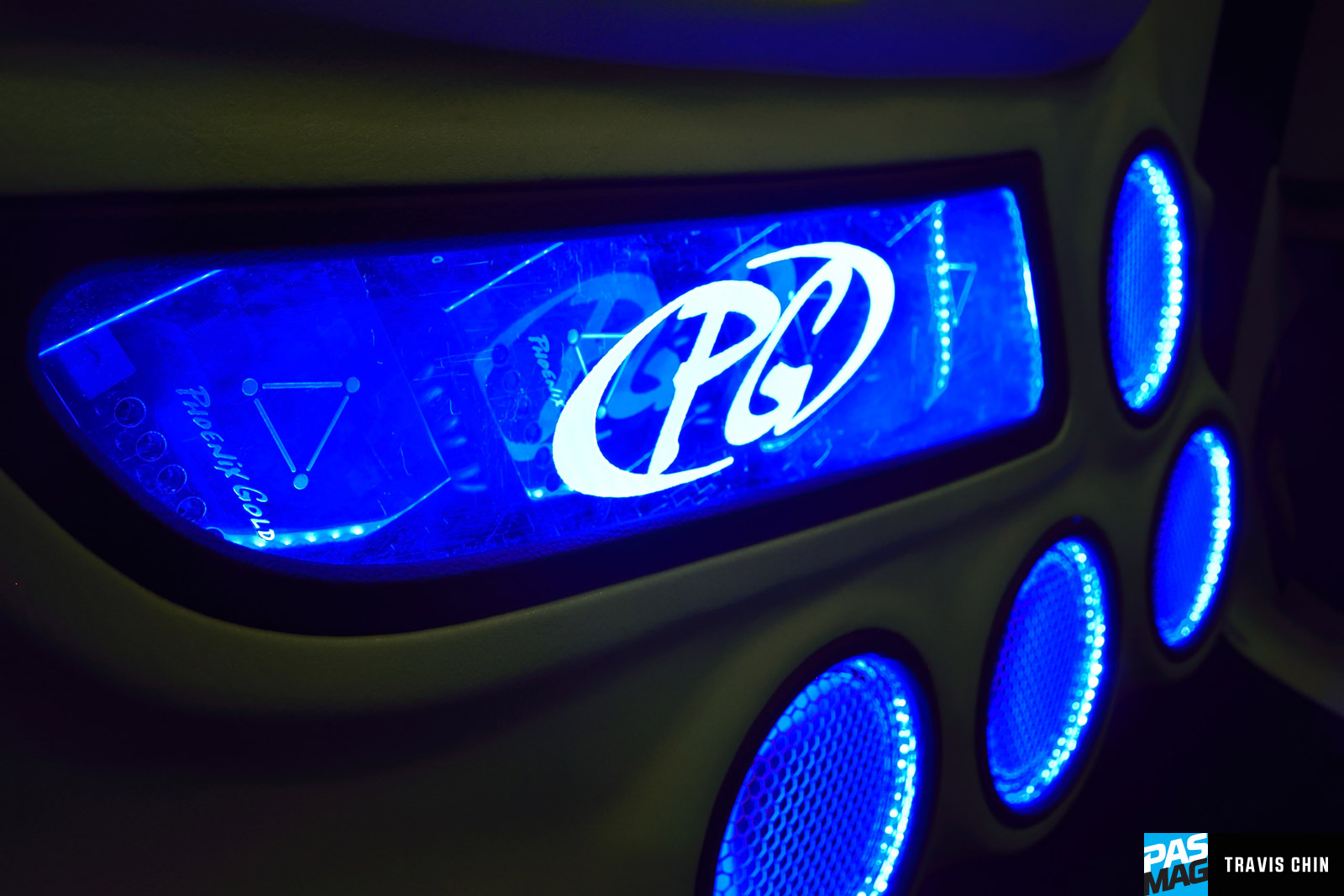 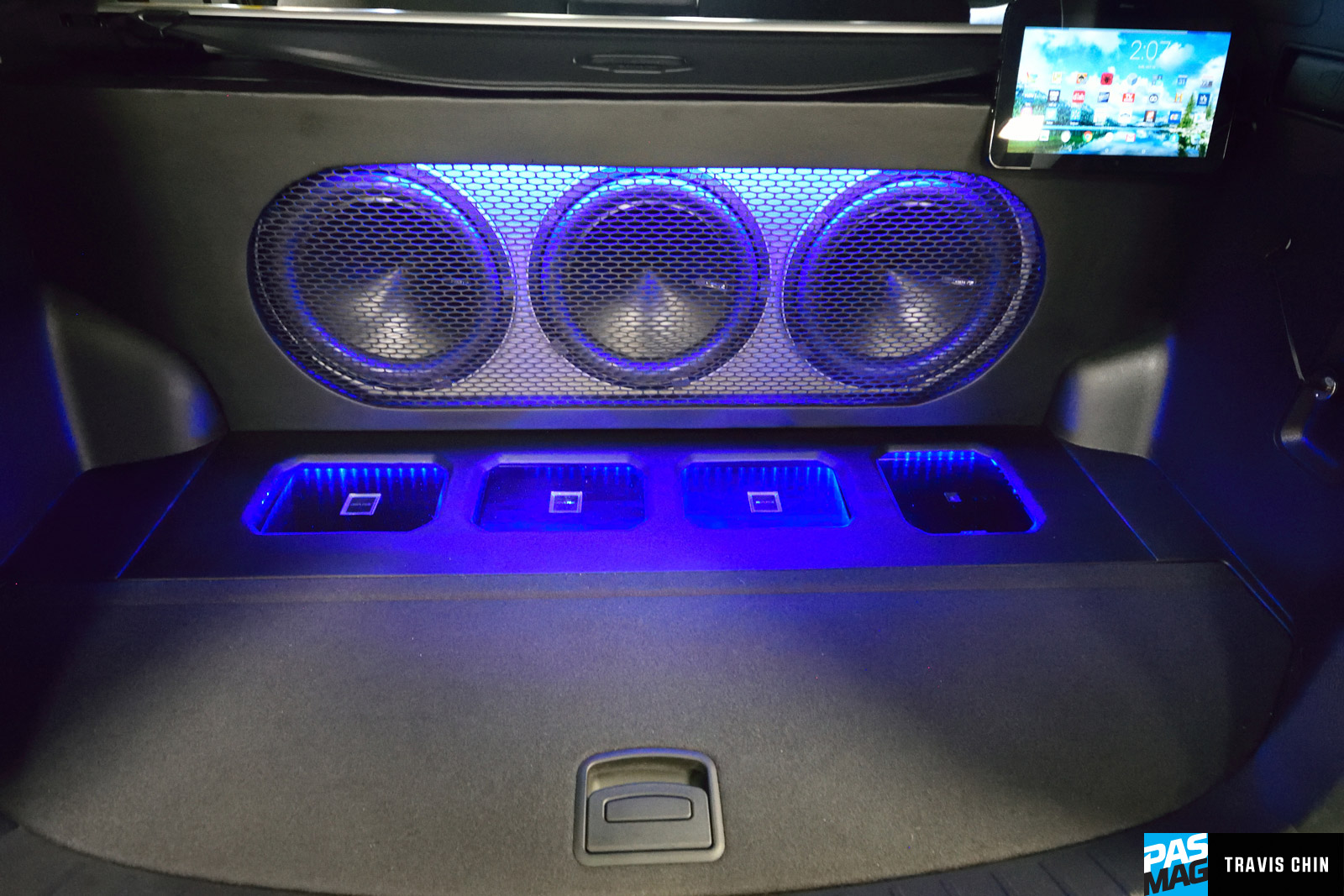 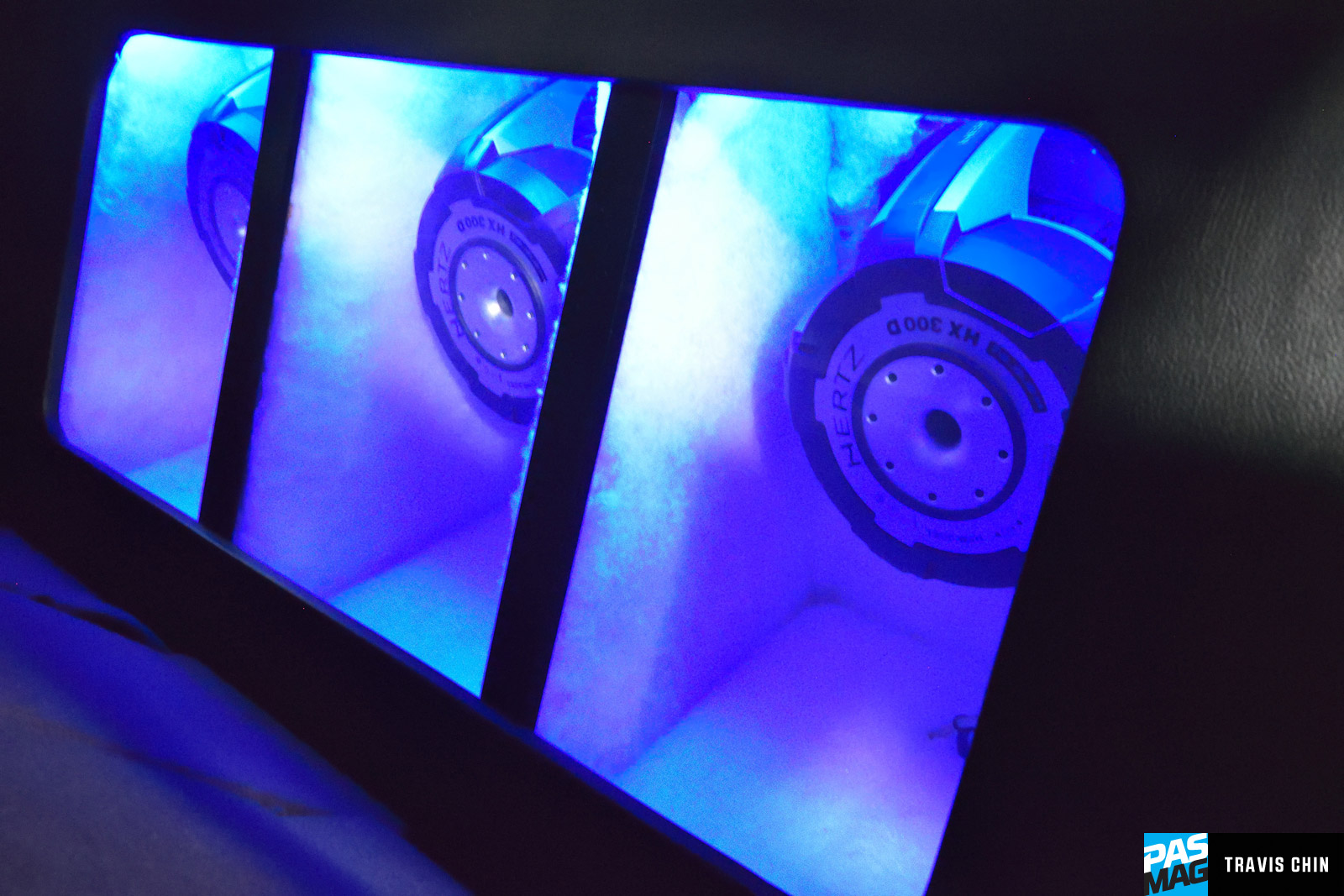 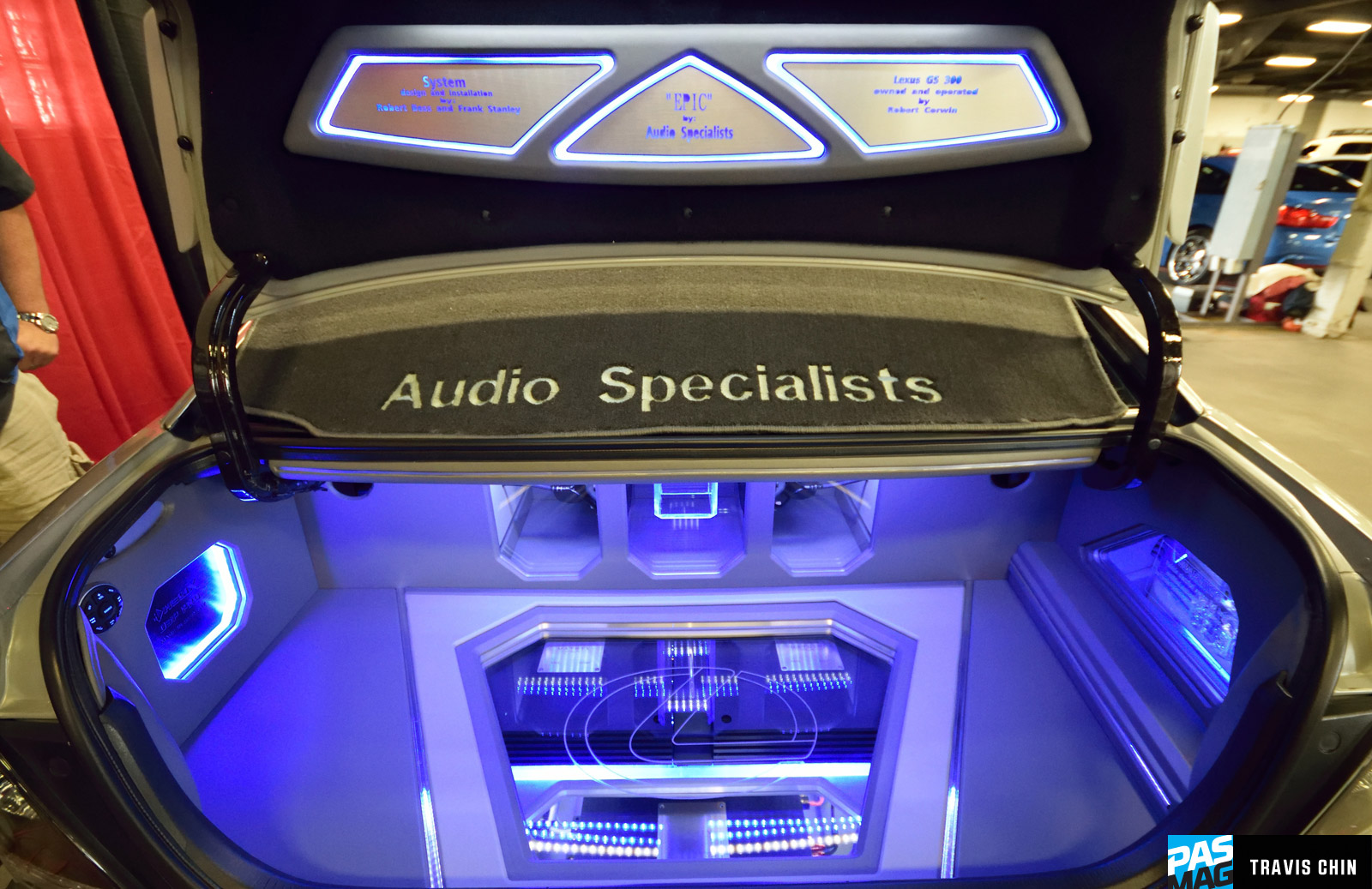 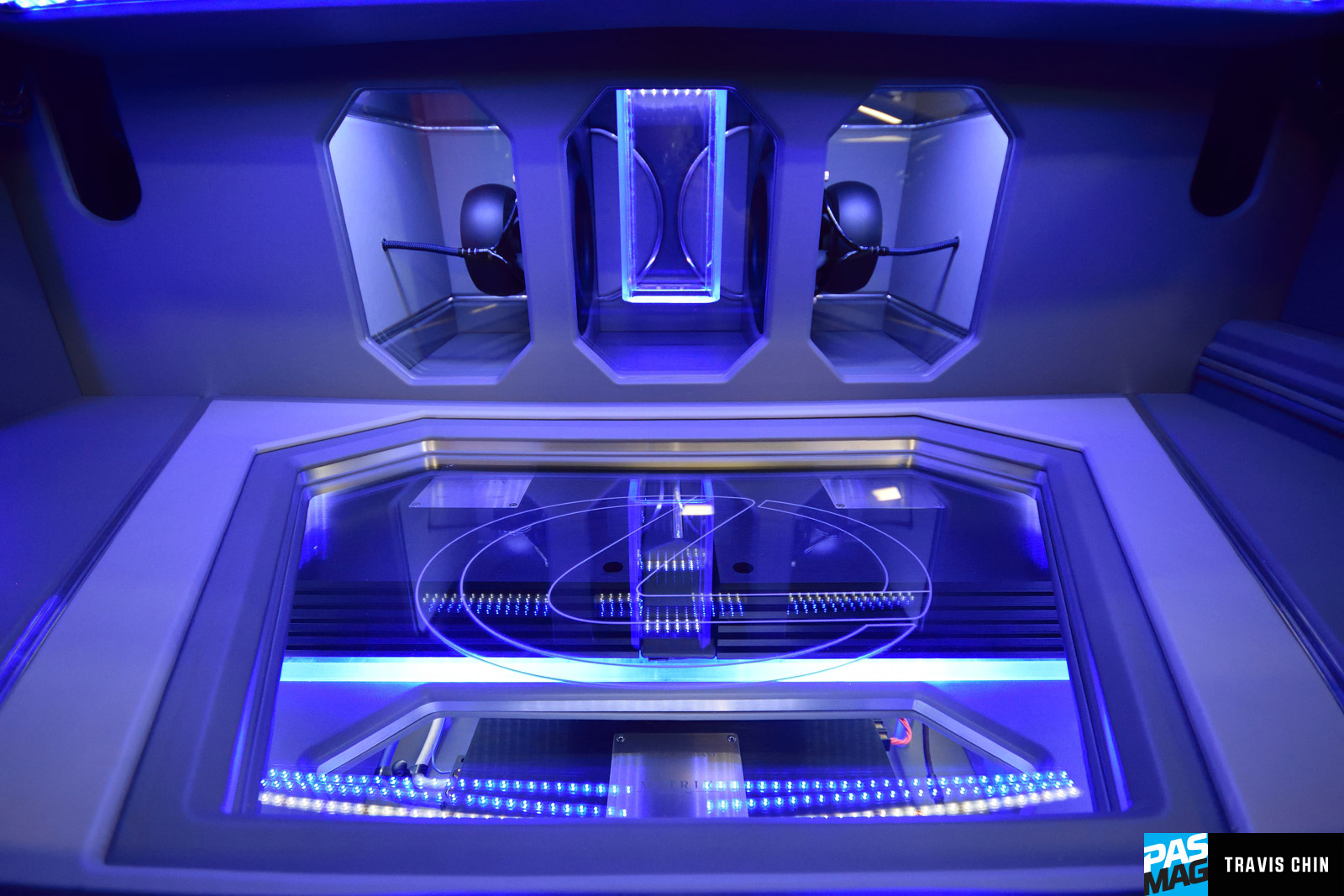 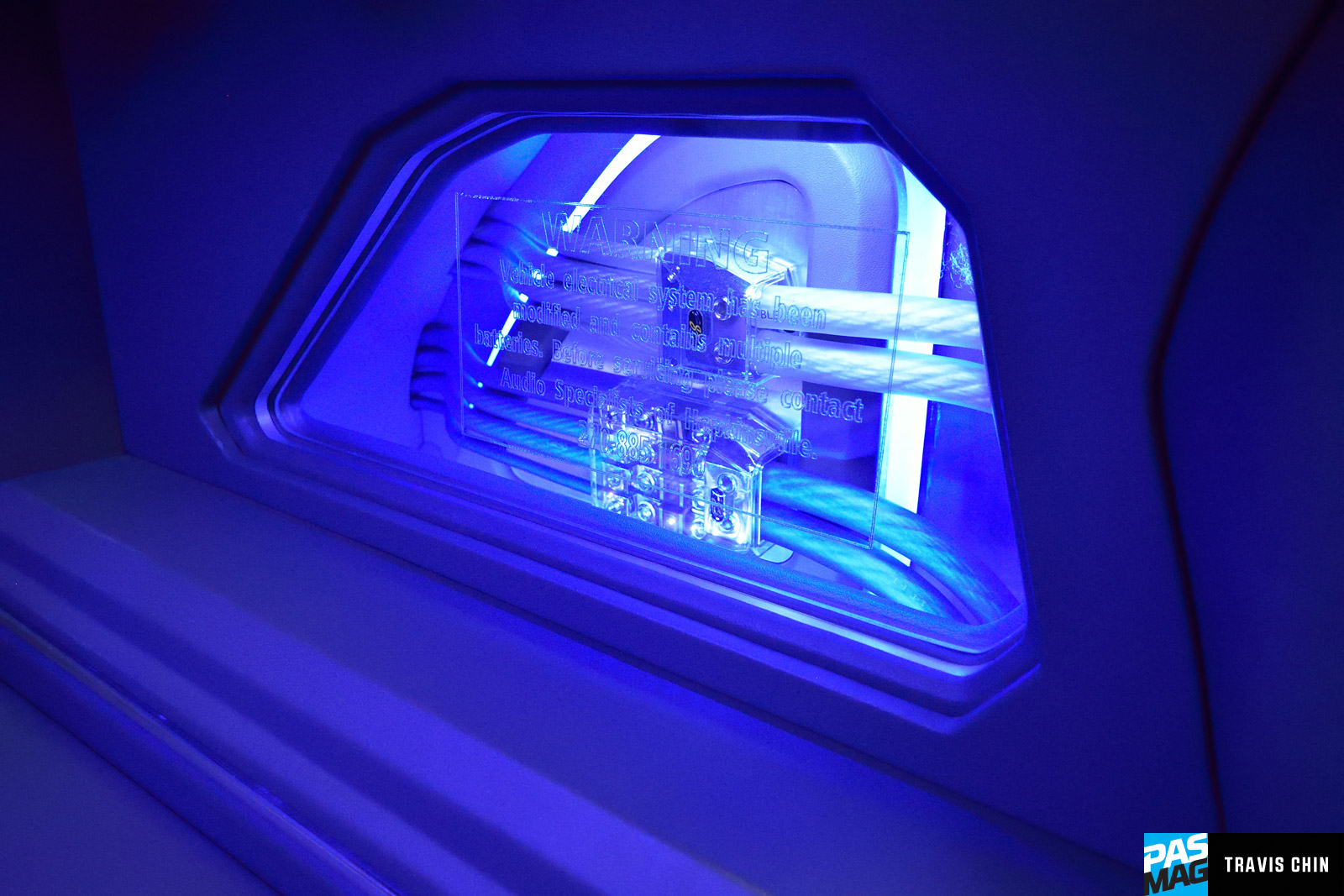 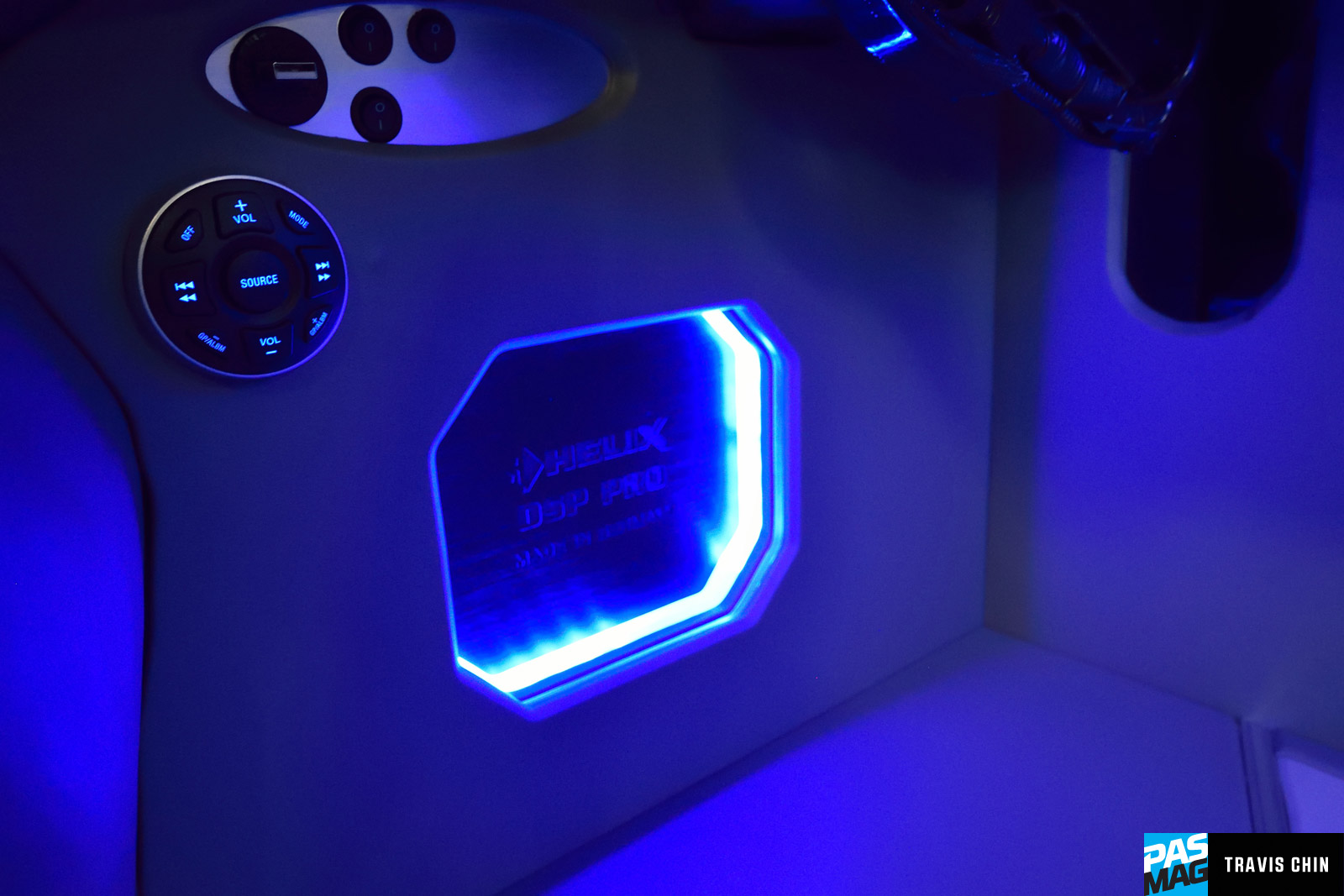