Sound Deadening: Getting The Most Out Of Your Speaker Install 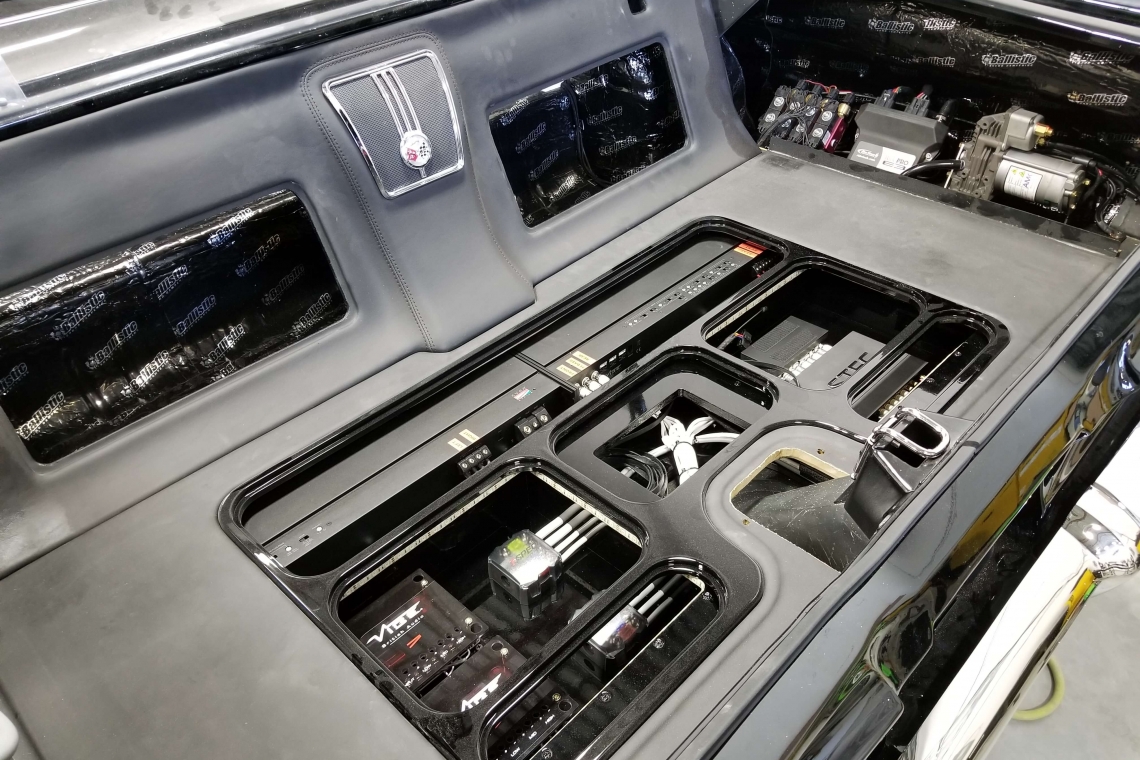 Two materials that will change your tune.

You wouldn’t turbo an engine without also upgrading the fuel injectors, the exhaust, and intake, would you? Then why would you buy a nice, new pair of speakers without upgrading everything else around them as well? Car audio, much like performance tuning, isn’t about blowing your wad on one cool thing and expecting it to be all that it can be. In fact, it’s quite the opposite. Speakers specifically have two major upgrades that should never be forgotten.

Next time you’re at your local car audio store searching for a new set of speakers, you absolutely should not forget your sound deadening or acoustic foam. These two very simple products can make a set of speakers sound twice as good as they cost, and who doesn’t love getting more bang for their buck? Some shops may market this as a “preferred” or “premium” install, which can set off some scam alarms for a more thrifty shopper, but rest assured, this is actually one of the few times when “premium” actually means premium.

In car audio applications, sound deadening is the magic material that reduces rattles and panel vibrations that can destroy the mid-bass frequencies that make bass guitars and kick drums sound so awesome. It’s a product that has been widely used in the aftermarket automotive world since the ‘80s. You may have even seen Chip Foose’s face on some of the stuff a few years back. Most types of deadening today are made from a very sticky butyl-rubber backing and a thin layer of aluminum to give the product rigidity. The material, usually packaged in sheets or rolls, is applied to various surfaces of a panel to both add mass and to acoustically treat the surface. I’ve even got some of this lining the inside of the housing on my washing machine at the house to cut down on the noise it makes. It’s great stuff!

Acoustic foam has been around just as long as deadening, but it’s only been in the last decade that companies have made an economical, easy to apply product that works in just about every install. The product that I’m talking about is often called a “fast ring” or “speed ring.” It’s a three-piece laser-cut foam ring that does triple duty for your speaker install. One piece goes between your speaker and the mounting baffle, another piece goes behind the speaker, and the third piece mounts to the front of the speaker, often over the mounting screws. This third piece is actually the most important one. On modern cars with big molded door panels, there’s a great deal of space between the actual mounting surface of the speaker and the plastic door panel itself, and that’s where the problems lie. In a perfect application, like a home set-up, speakers are placed into enclosures that make them sound better and they play into the room - the same space where your ears are. In a car, it’s like you’re adding another enclosure in front of the speaker and the sound has to bounce around before it can make its way through the grill to your ears in the cabin. That’s where the foam ring comes in. The ring bridges the gap between the speaker and its baffle and the speaker grill on the door panel, effectively eliminating the extra enclosure in the space inbetween.

The best part about these two upgrades is that they aren’t bank breakers. A foam ring kit generally runs $20-30. Sound deadening will be a bit more abstract since it is sometimes sold by the foot on a roll or may come in pre-cut sheets. However, in most cases, a basic deadening upgrade should be somewhere around $40-50 for materials. Of course, if you’re buying an especially nice set of speakers or are really looking to cut down on road noise, you may want to talk to your installer about treating the whole door with deadening, which will raise the price. Either way, both deadening and acoustic foam can make your next install go from good to great with pretty minimal work, so don’t miss out!

As a car audio competitor, sound-off judge, car stereo technician, and SPL brand ambassador with the "DD Kong," Aaron Trimble has been neck deep in all-things car audio since 2008. Aaron currently works as a brand representative with Vault Marketing, for a variety of mobile electronics brands who trust Aaron to help retailers give the best experience possible to their customers. Aaron's background in retail, and his 6-year tenure at manufacturer, DD Audio, give him a unique perspective into how shops function and interface with the public. He uses this to help car and audio enthusiasts alike get the most from their stereo systems. 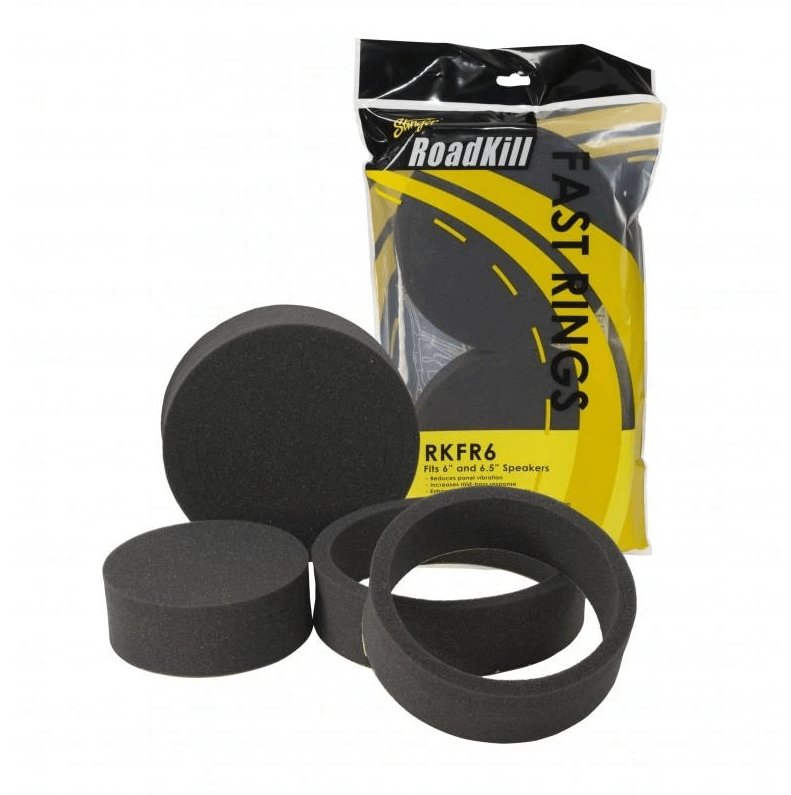 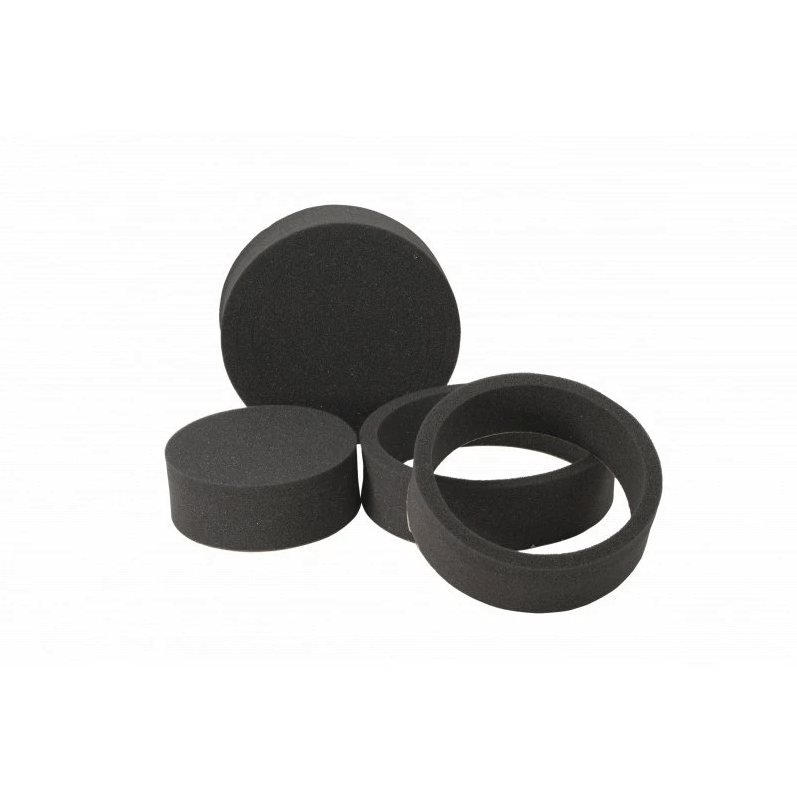 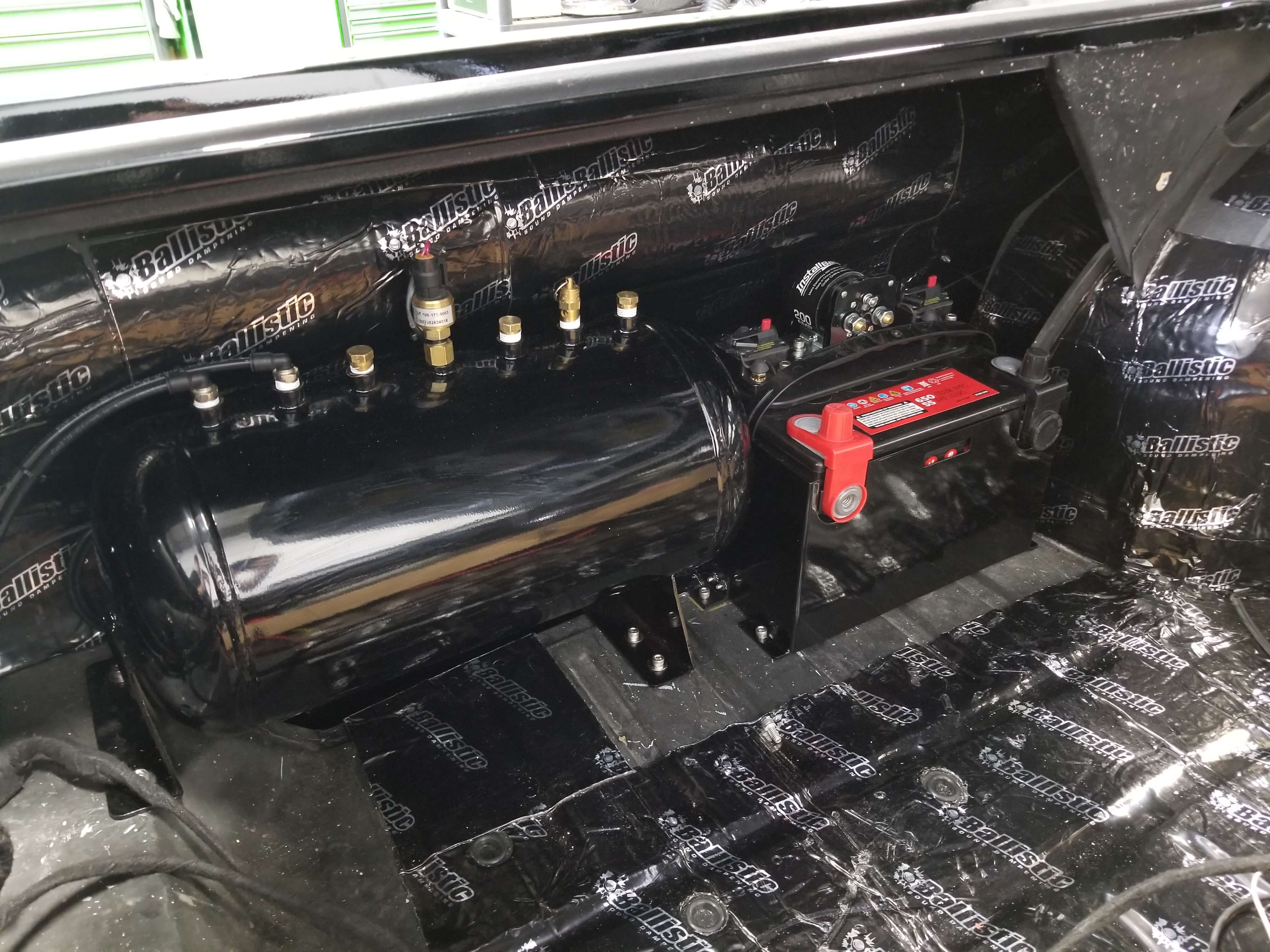 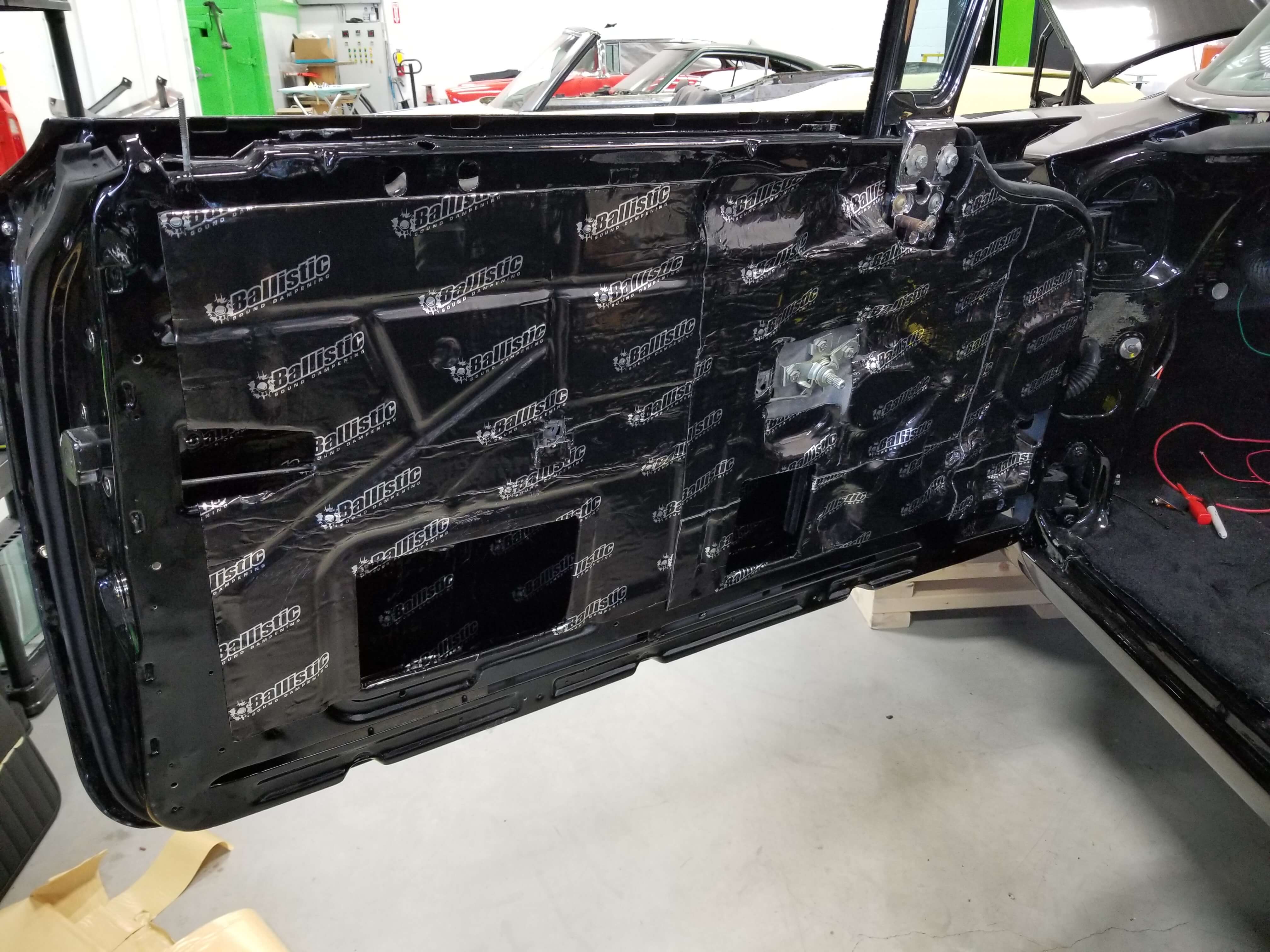 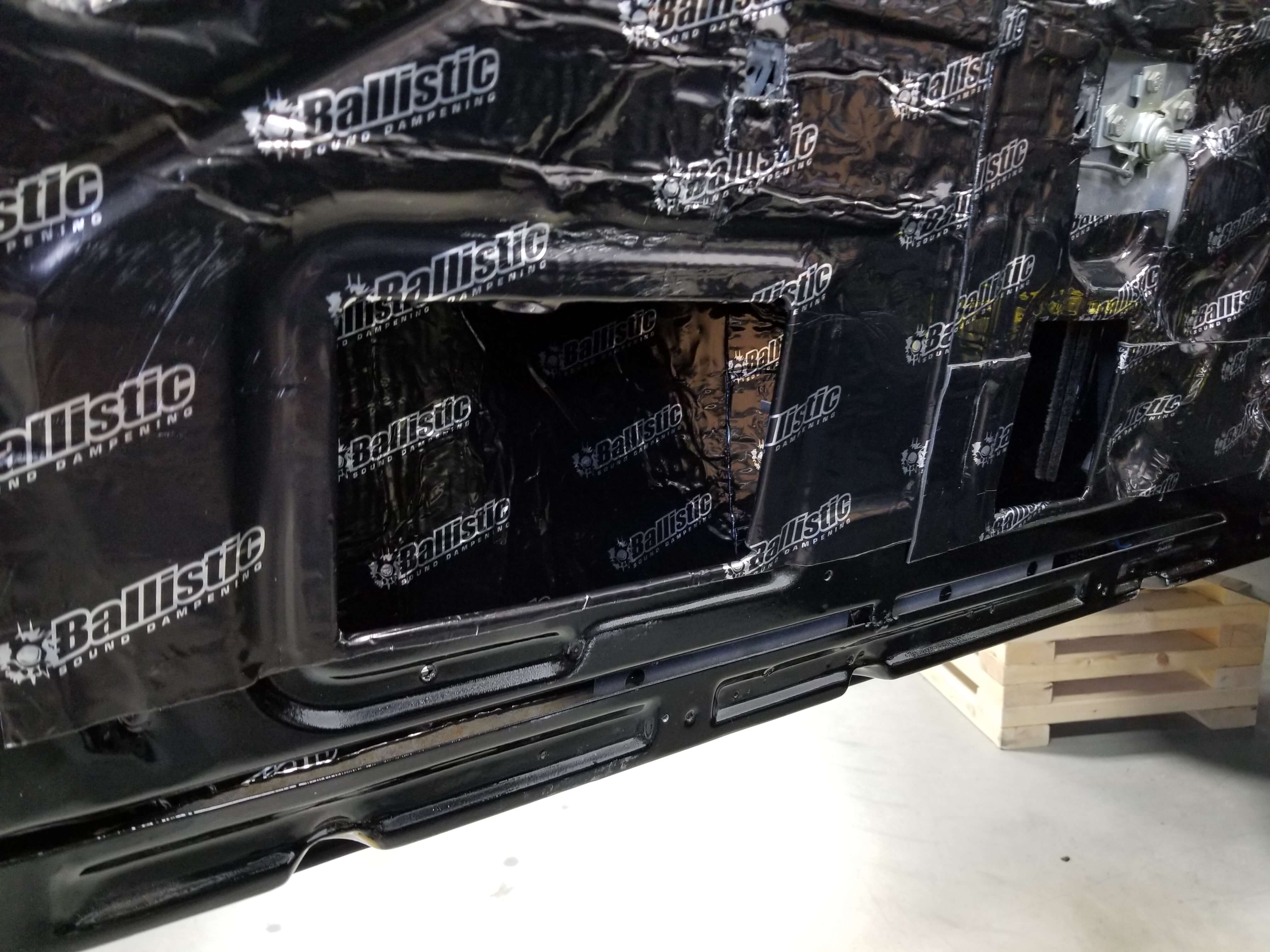 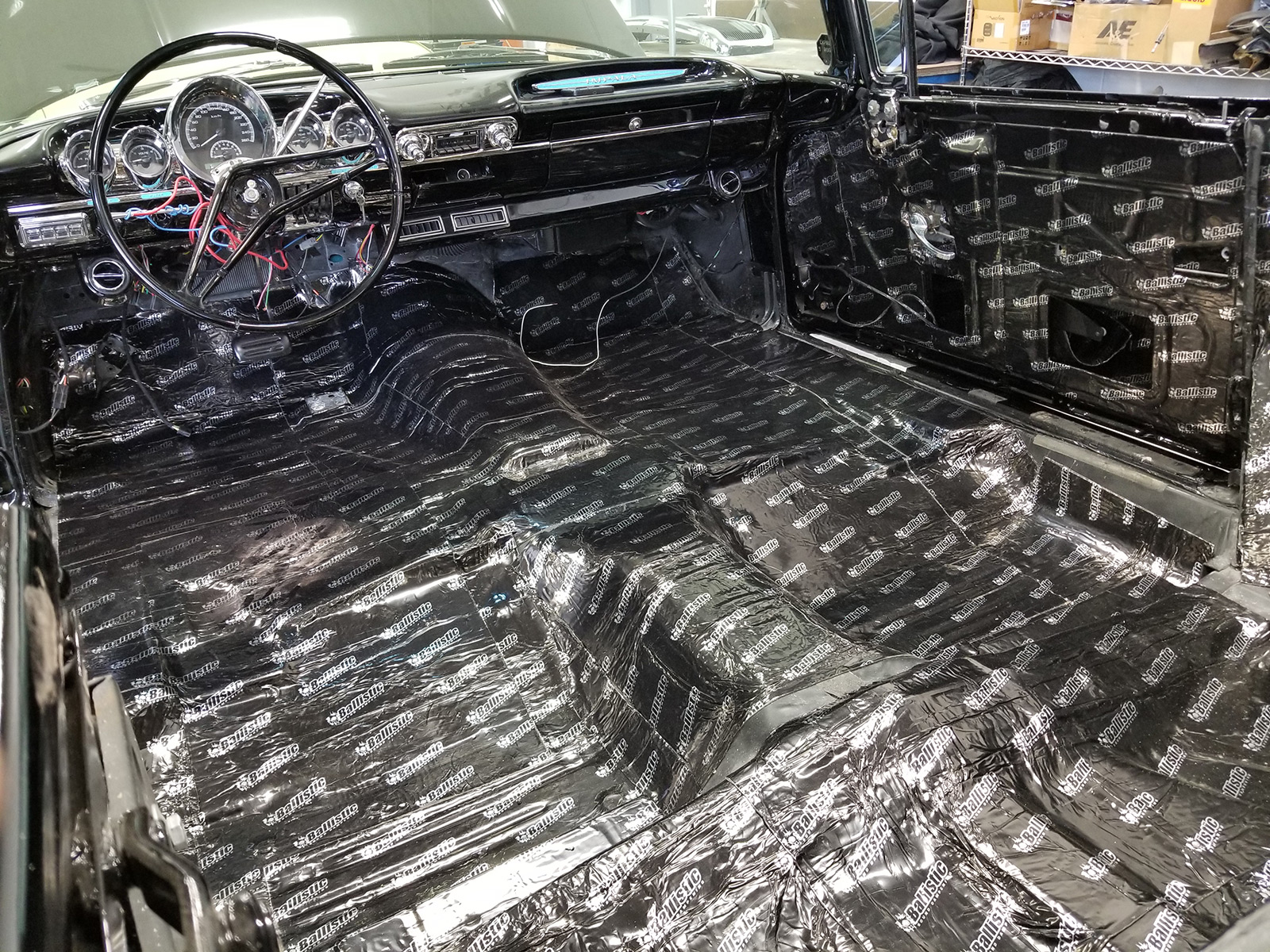 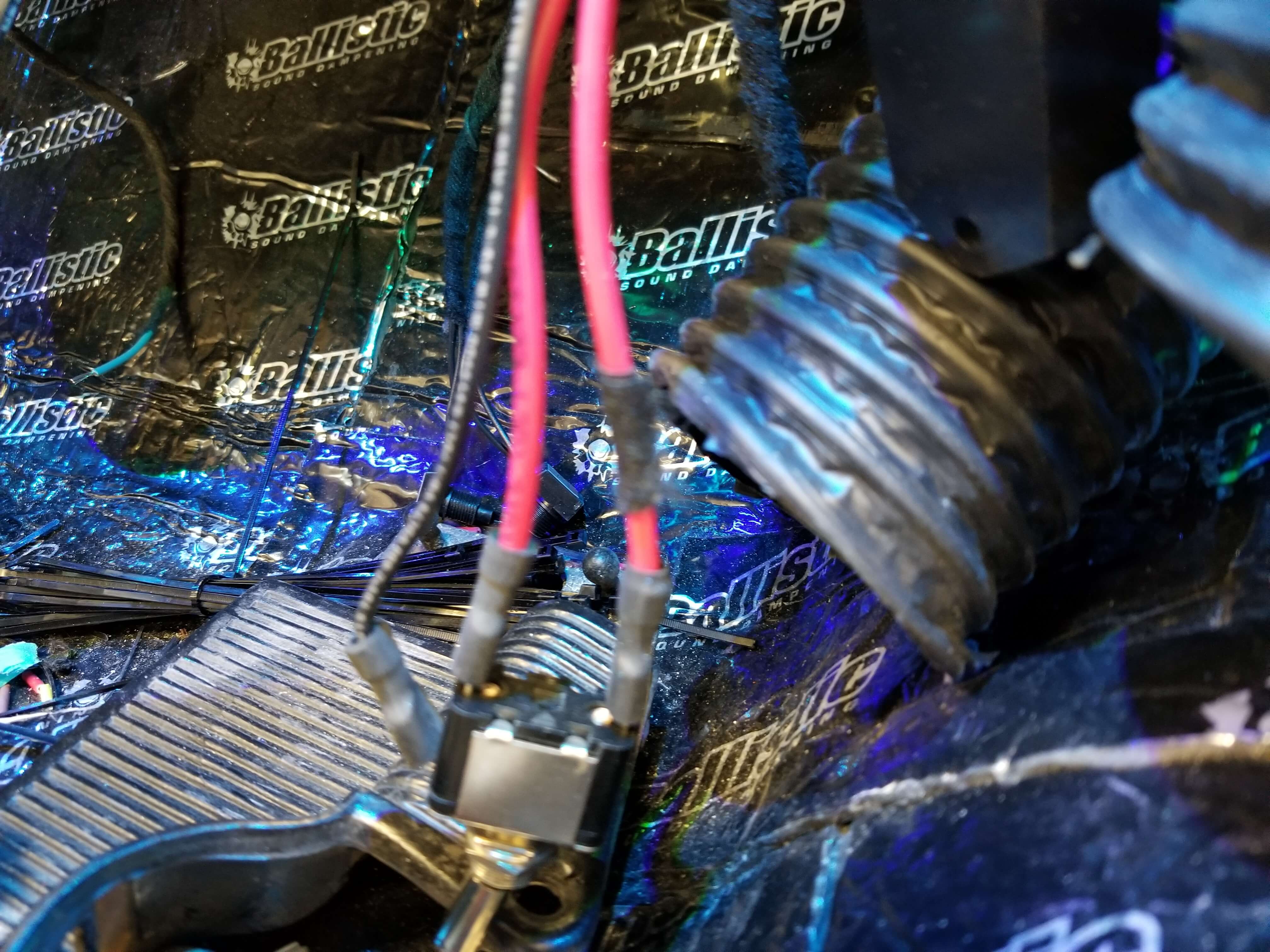 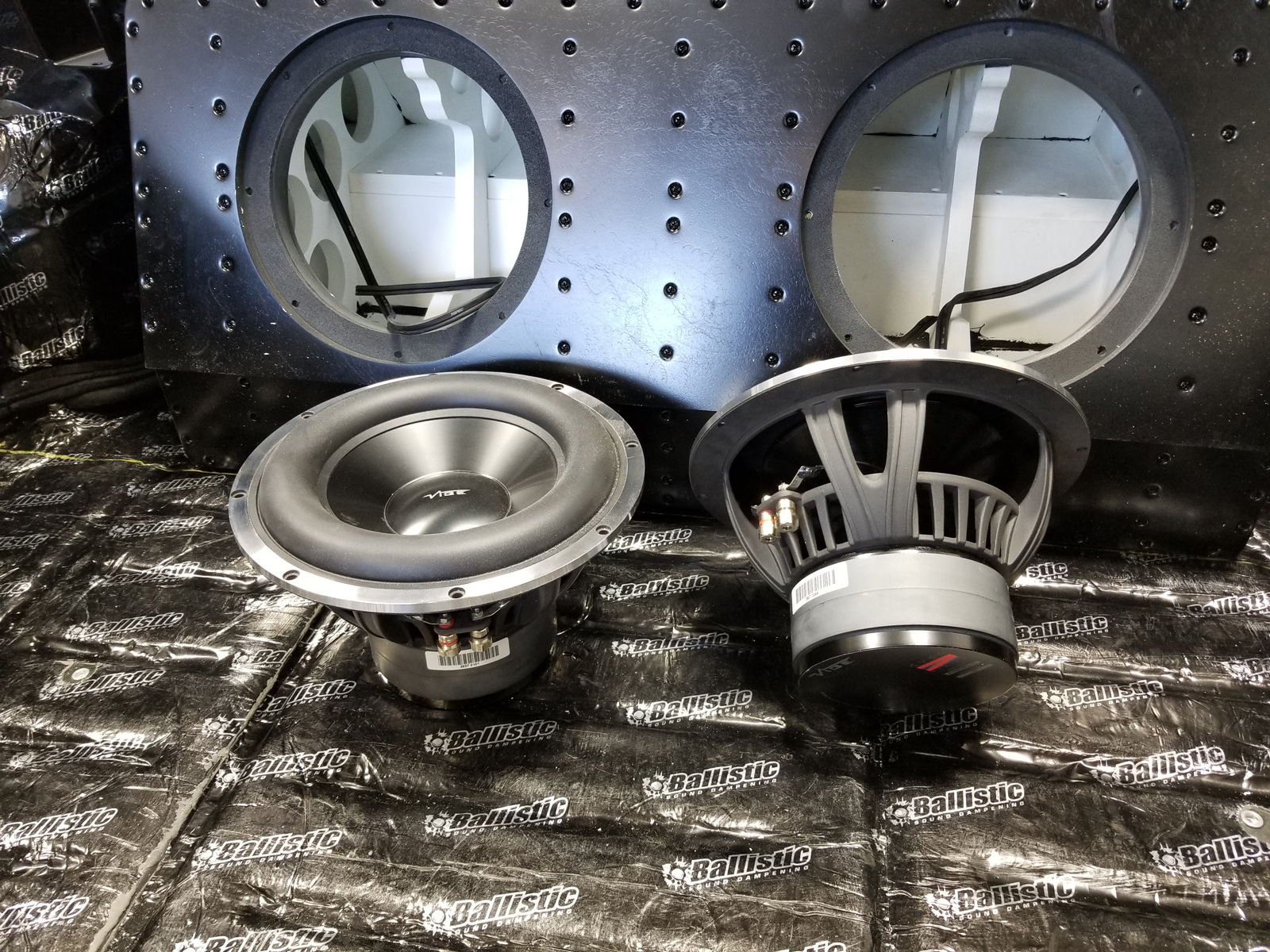