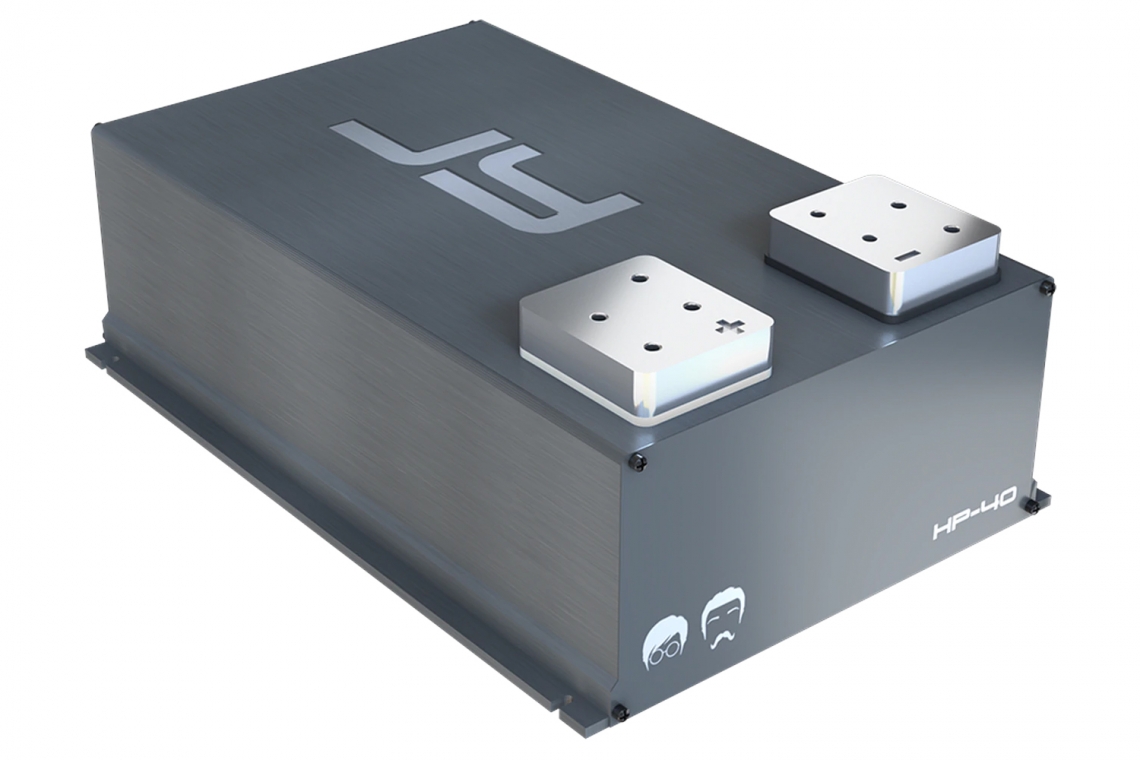 Two of the most recognized names in the Basshead community announced a joining of forces today. Lithium battery powerhouse JY Power and basshead-first online retailer Down4Sound.com.

JY Power’s new lithium battery - the HP-40 – has been the talk of the car audio competition world since its announcement.  On their website, the battery is touted as “pound-for-pound the most powerful battery” the brand has ever released. A single 15-pound HP-40 delivers triple the power and storage capacity of a standard Group 31 AGM car battery.

Travis Young is co-Founder of JY Power, and the architect of the newly formed partnership. “It's a mutually beneficial relationship. It allows us to work in a way where they are completely self-sufficient. All of their sales and promotions are handled internally, which gives us the luxury of concentrating on product development and working more directly with brick and mortar stores.”

Borne by enthusiasts, for enthusiasts, Down4sound.com is the premier online destination for sound pressure fans nationwide. D4S founder Jojnathan Price credits the company’s success to a love of basshead lifestyle and raw perseverance. “I started out going to shows, inspired by what I saw Steve Meade doing online. As I gained some popularity, people started asking me where I got my gear, which motivated me to start my own store.”

After acquiring top-tier names in the space including Sundown, Crescendo and Deaf Bonce, Price eventually moved the operation from Mississippi to Las Vegas where it currently resides. The company now carries more than XX thousand products, including their own line of car audio gear.

“We want to be a one-stop shop for people,” said Price. “I had always heard good things about JY, and with the release of the HP-40, the time was right.” To kick off the relationship, Down4Sond.com has also confirmed it intends to do a series of videos and giveaways in the future.