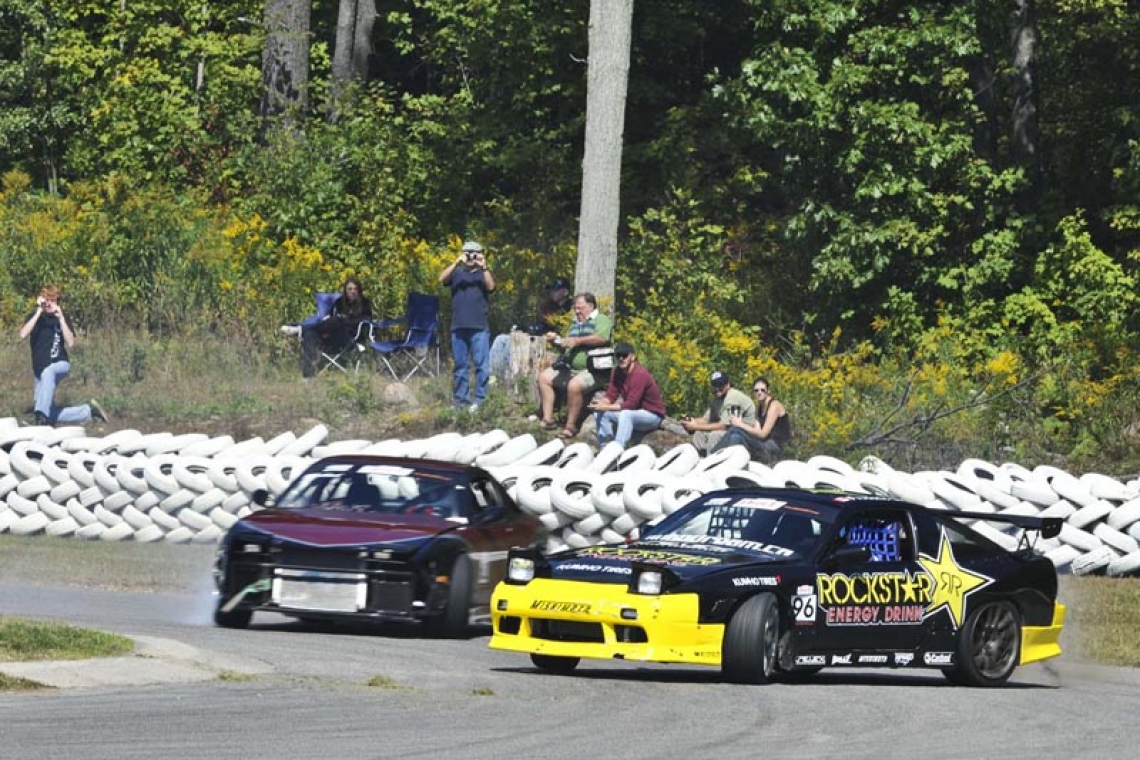 In what was a tight race at the beginning of the season became quickly apparent who would occupy what slot on the podium. Held at the internationally renowned Mosport International Raceway, the track owners have attracted the Drift Mania series by paving the infield of their oval, which is next to the famous Grand Prix track. Although the podium eluded Matt Waldin and Pat Cyr, these two were far enough ahead to cement first and second respectively!

Congrats to the DMCC and its Champions for an exciting and successful 2010 season!!!