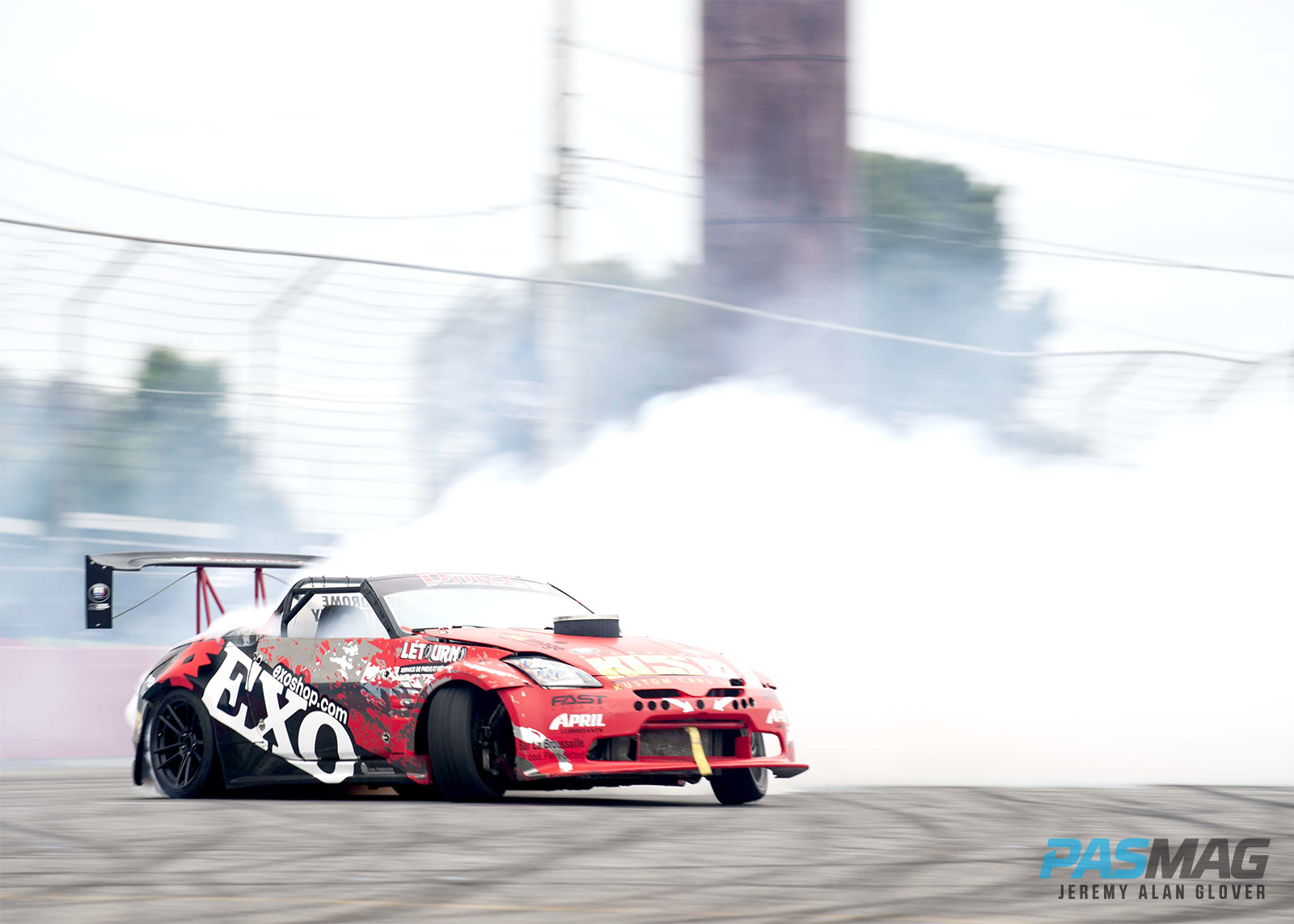 The 6th and Final Round of the 2014 DMCC series took place on September 13, 2014 at the Sanair Raceway in Ste-Pie, QC, located just south of Montreal.

The day started off not too bad; it was grey and cold but at least it was dry. Practice started off great but some of the drivers were having a hard time dealing with the course layout the judges had set-up. Half way through practice, the judges ended up changing the layout out from a more technical entry to a higher-speed one. It was a good move as with the new layout we saw some pretty crazy door-to-door initiations!

As luck would have it, it started to rain right as qualifications were about to commence. With the (now) very wet and cold track surface it proved to be one of the worst qualification rounds ever! 4 cars ended up smacking the wall, and a few top drivers were not even able to make one clean run. The weather got worse with the rain now coming down very hard, and at this point I was already soaked, cold and fed up! Due to the miserable conditions, the decision was made to skip the top 16 practice and go right into the main event.

The crappy conditions did however make for some interesting top 16 tandem battles. Current points leader, Jonathan Guitard, had blown up his tranny in practice but his team did manage to get another one in so he could qualify. He faced-off against Jonathan Thiffault in his little SR powered AE86. Jo Thiffault's rain experience paid off as he took out Jonathan Guitard. The championship was not over for Guitard but now he could only sit and watch to see if current number 2 in points, Jeff Laflamme, would take away his title. Jeff would have to take home the win at RD6 in order to take the championship lead.

Final 4 came down to Jeff Laflamme, Alex Blanchette, Tommy Bellmare and Kevin Morin. Kevin Morin got the win against his KSK teammate, Alex Blanchette. Jeff took the win against Tommy which brought him that much closer to the championship. Tommy was able to get the win against Alex for the 3rd podium spot. For the final battle in the cold, down-pouring rain it was Jeff Laflamme VS Kevin Morin. It was probably one of the most epic battles of the year with door-to-door action and water flying everywhere. It was so tight that the judges called for a OMT. With another super-tight battle, the judges gave the win to Kevin Morin -his first win of the year!

Now, here is where is gets interesting. In order to win the championship, Jeff had to win RD6. Since he came in 2nd place he actual tied Jonthan Guitard in overall points. The tie resulted in the DMCC officials having to go over all the past points to find a winner. The championship all came down to who had more podiums this season and that was Jeff Laflamme! Jonathan might have missed out on the championship by a hair but he is still the 2014 rookie of the year. So, not all bad either!

The 2014 DMCC season was very interesting to say the least. From some hardcore crashes, tight tandems and having the championship being decided by the amount of podiums!

Look for a complete article on both the Champion and Rookie of the year soon in the pages of PAS. 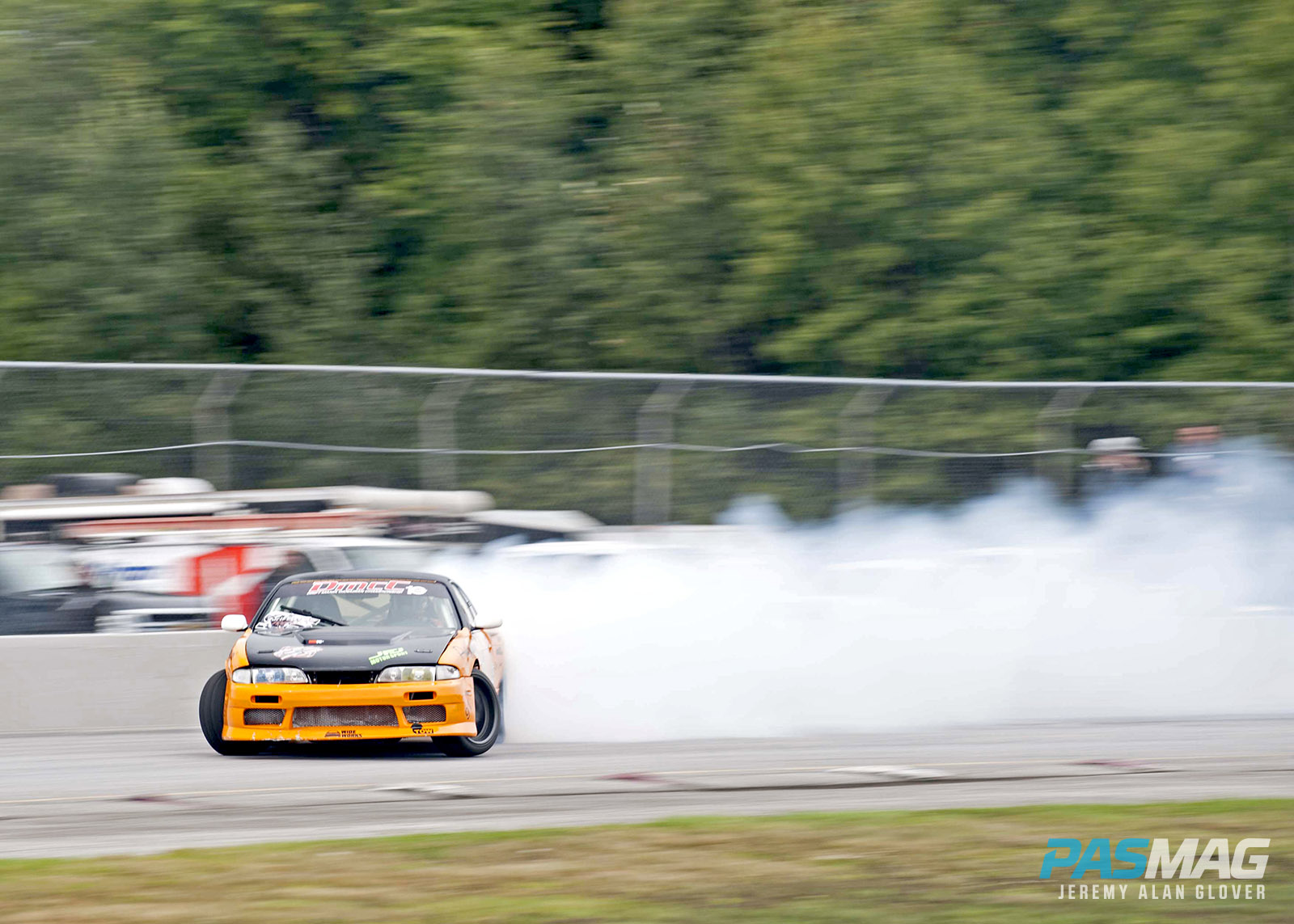 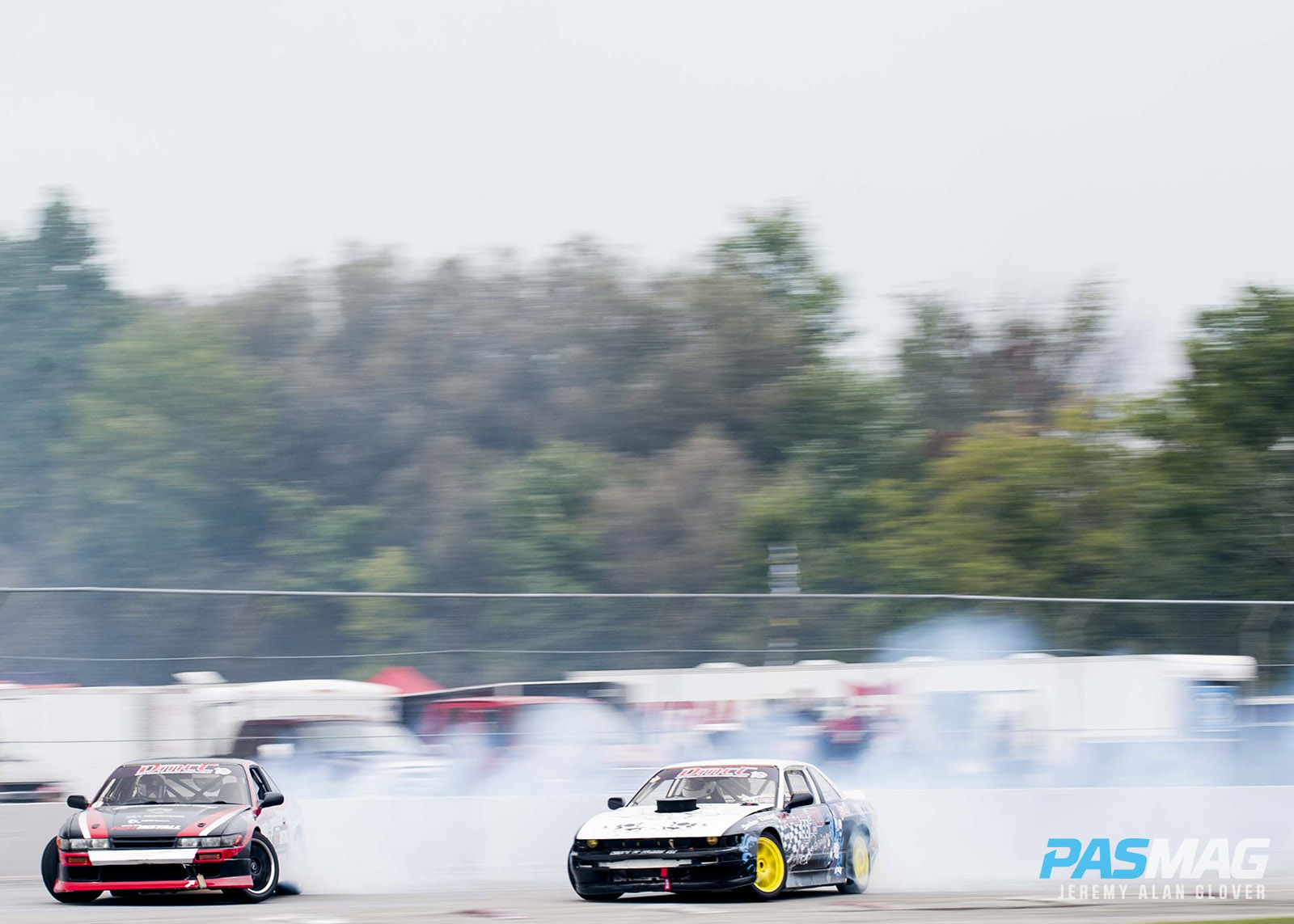 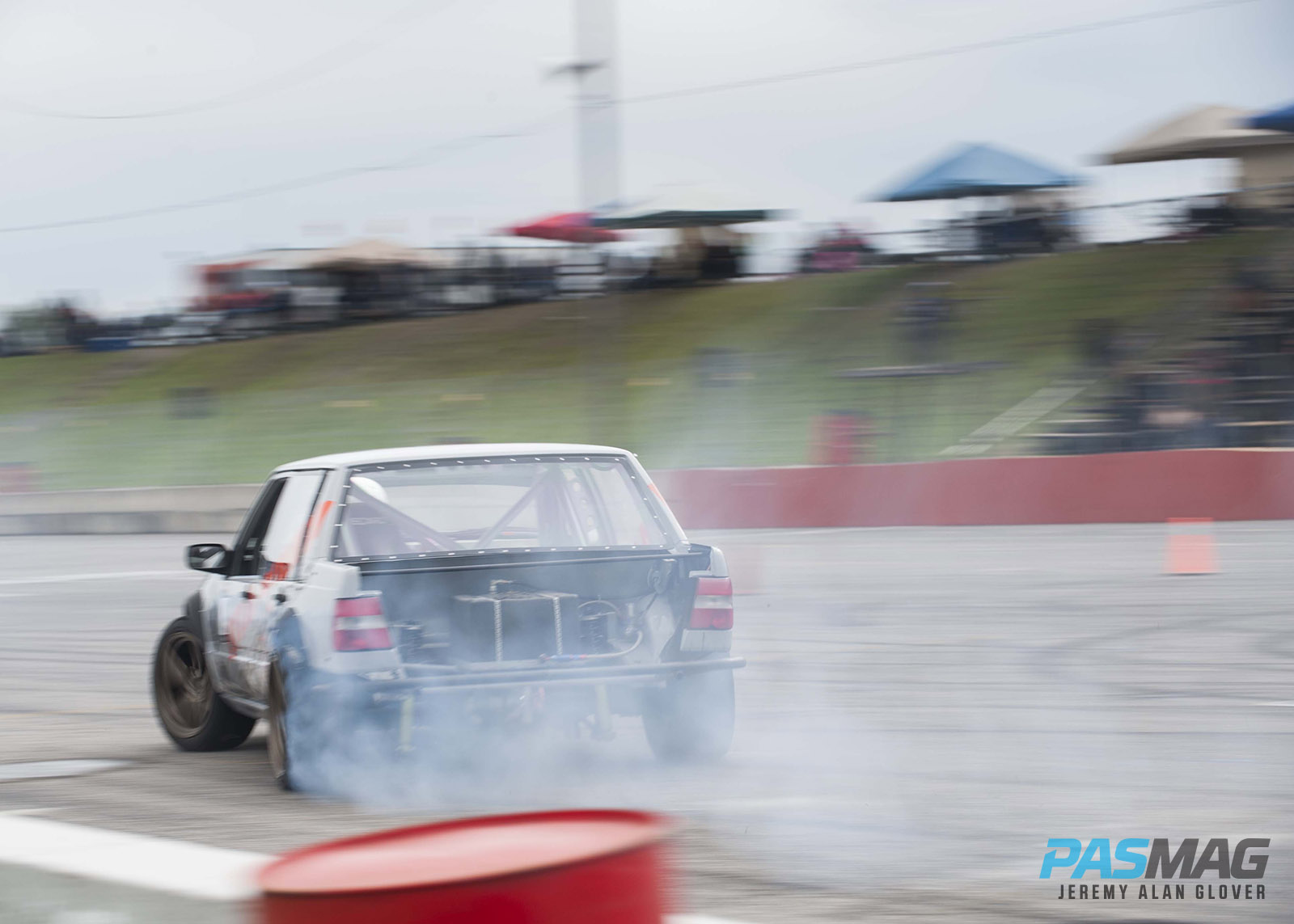 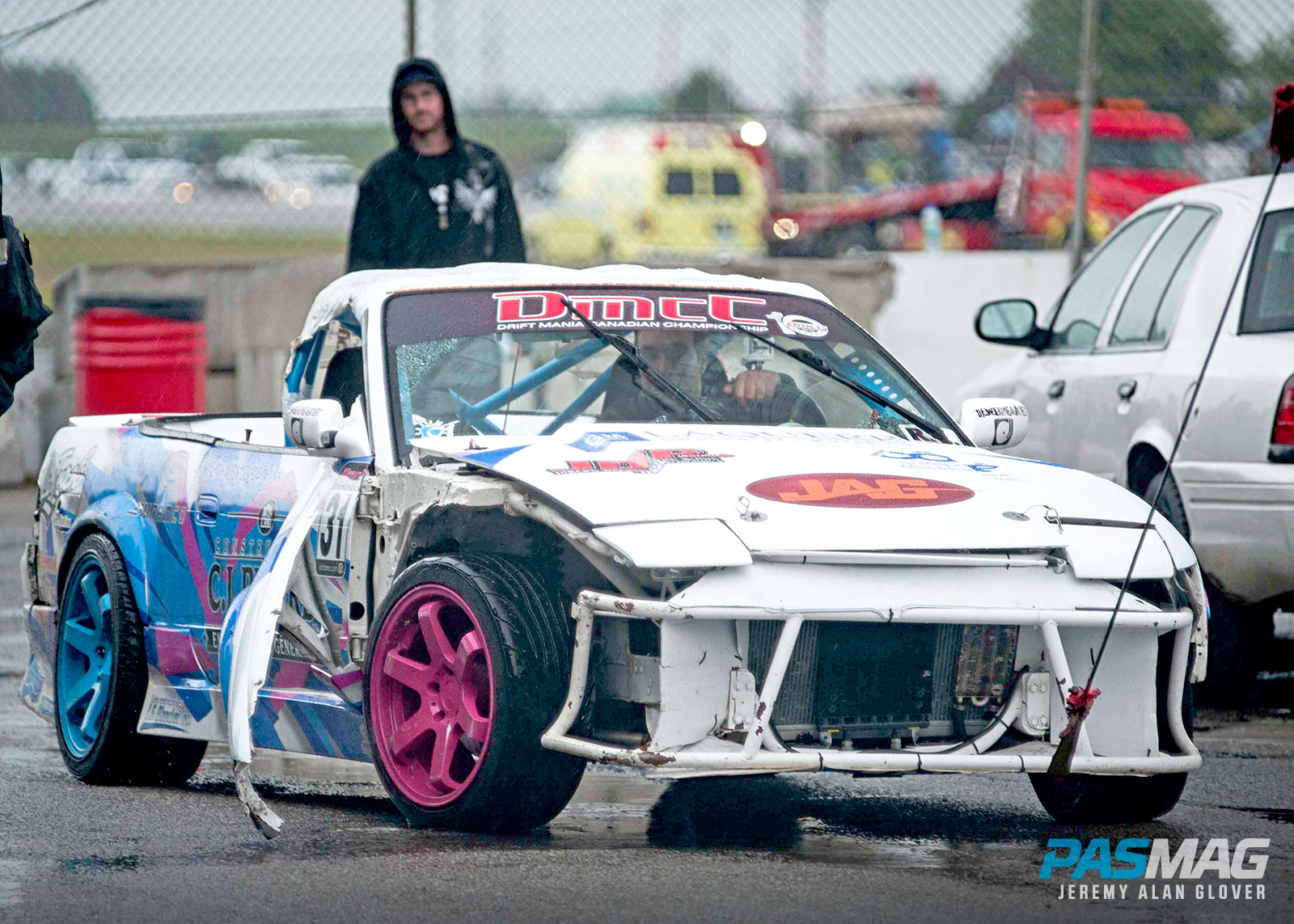 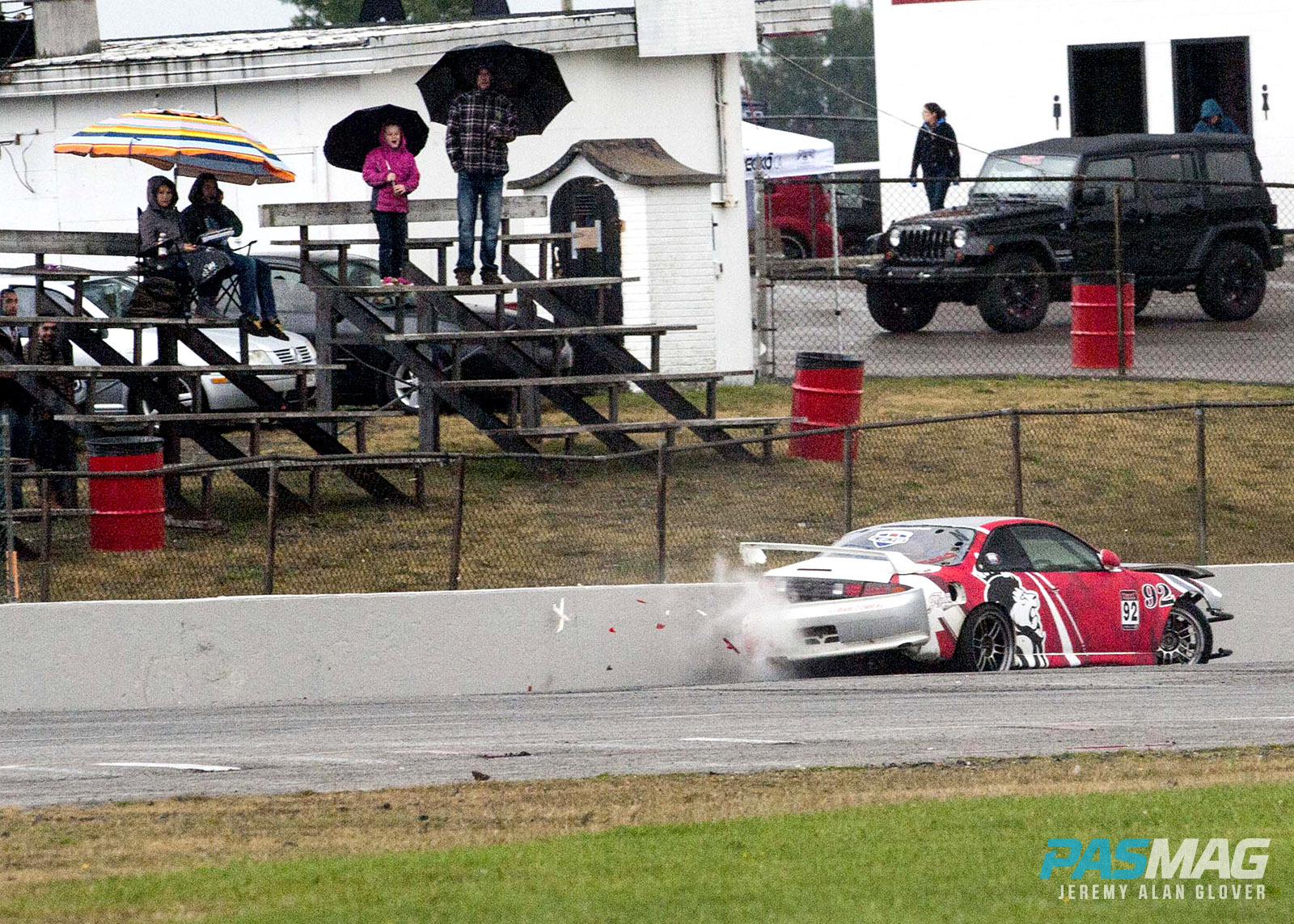 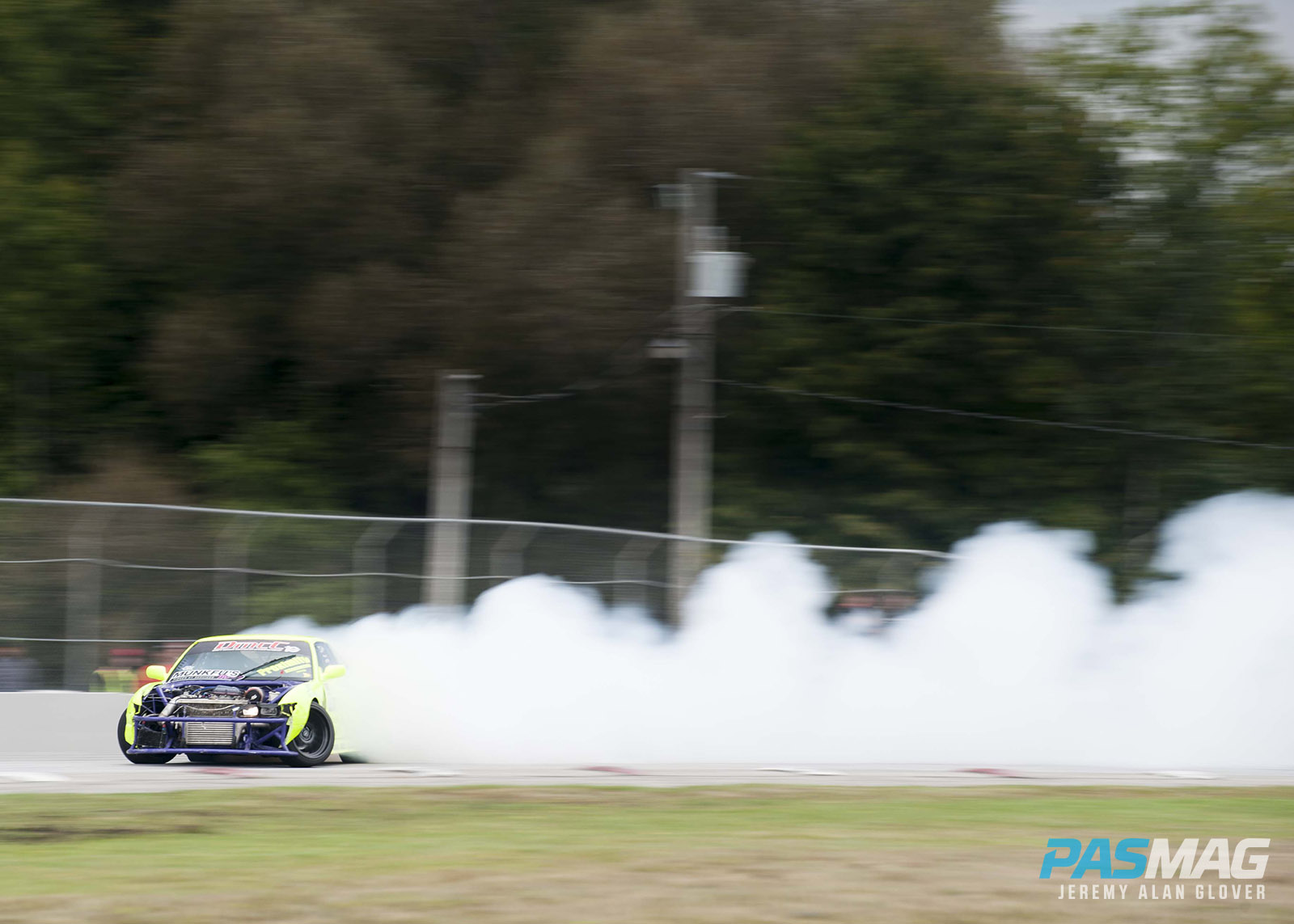 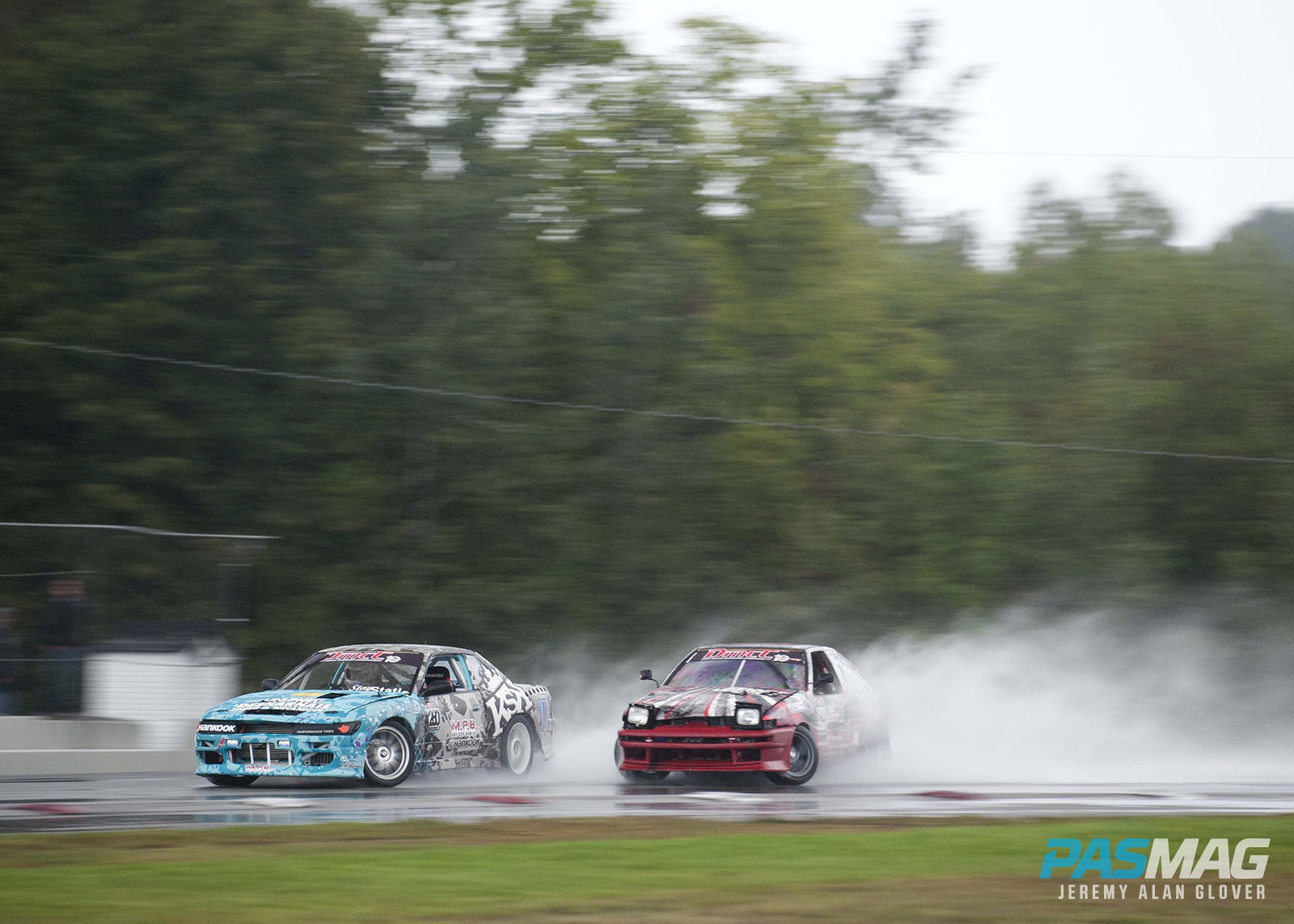 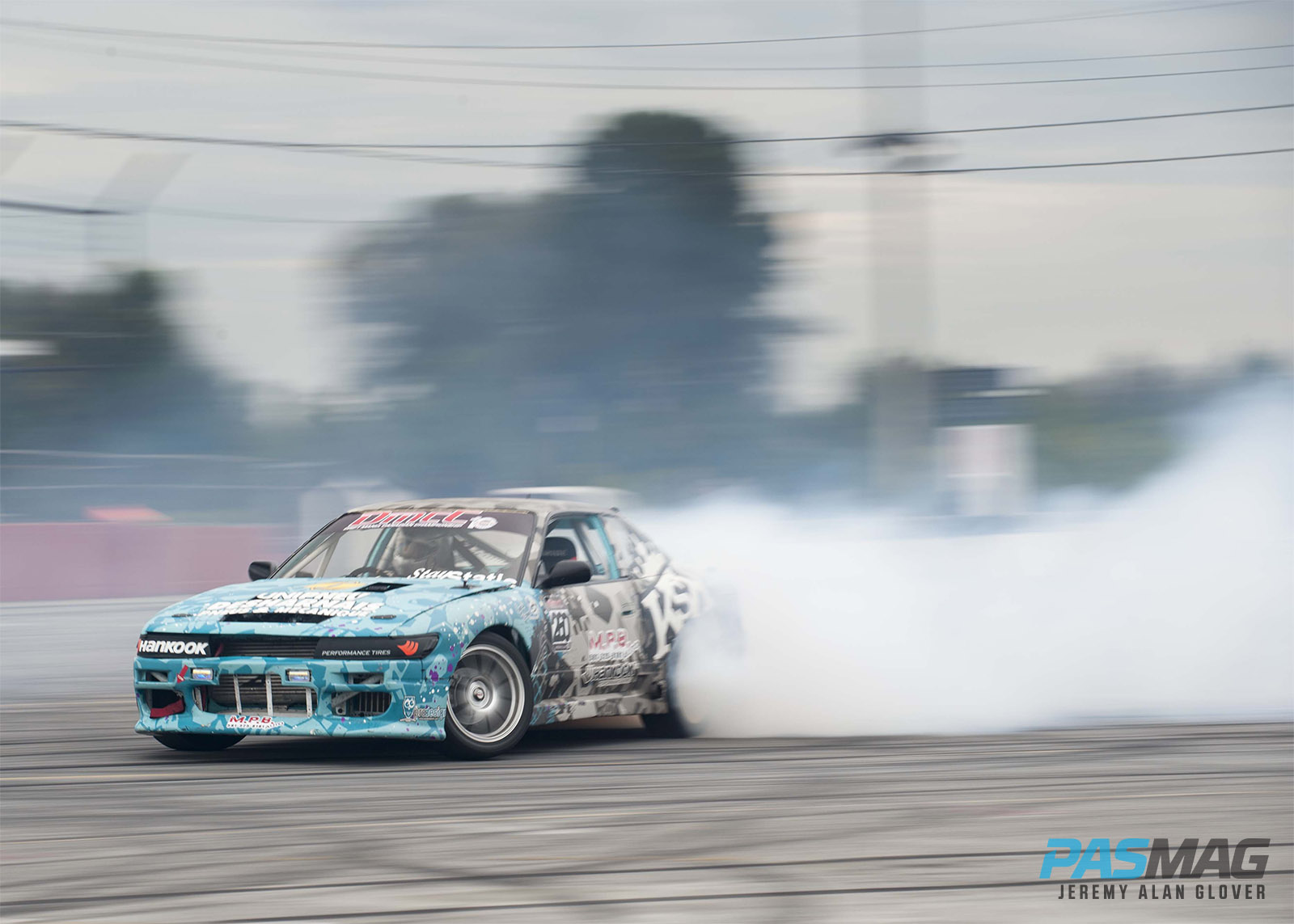 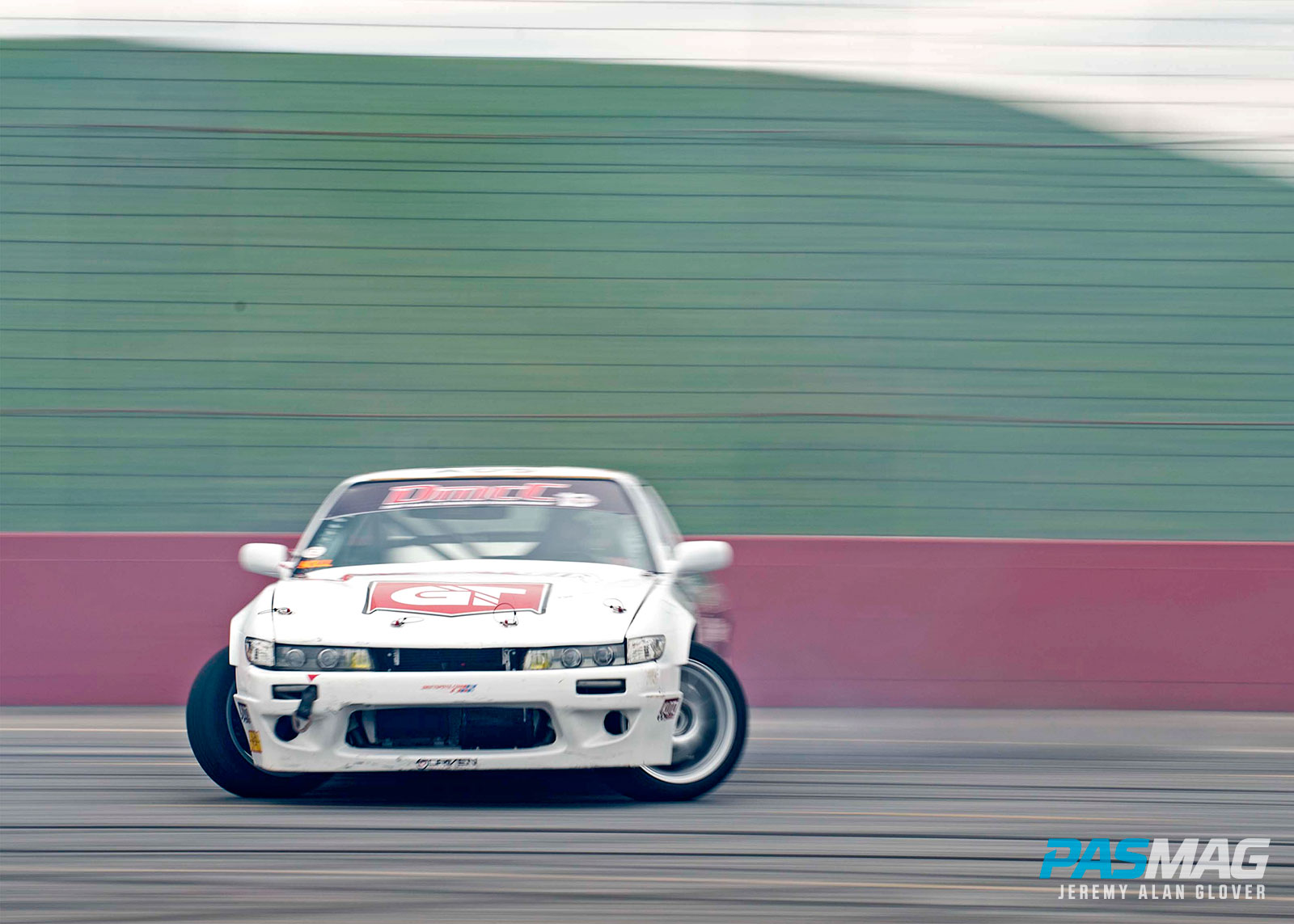 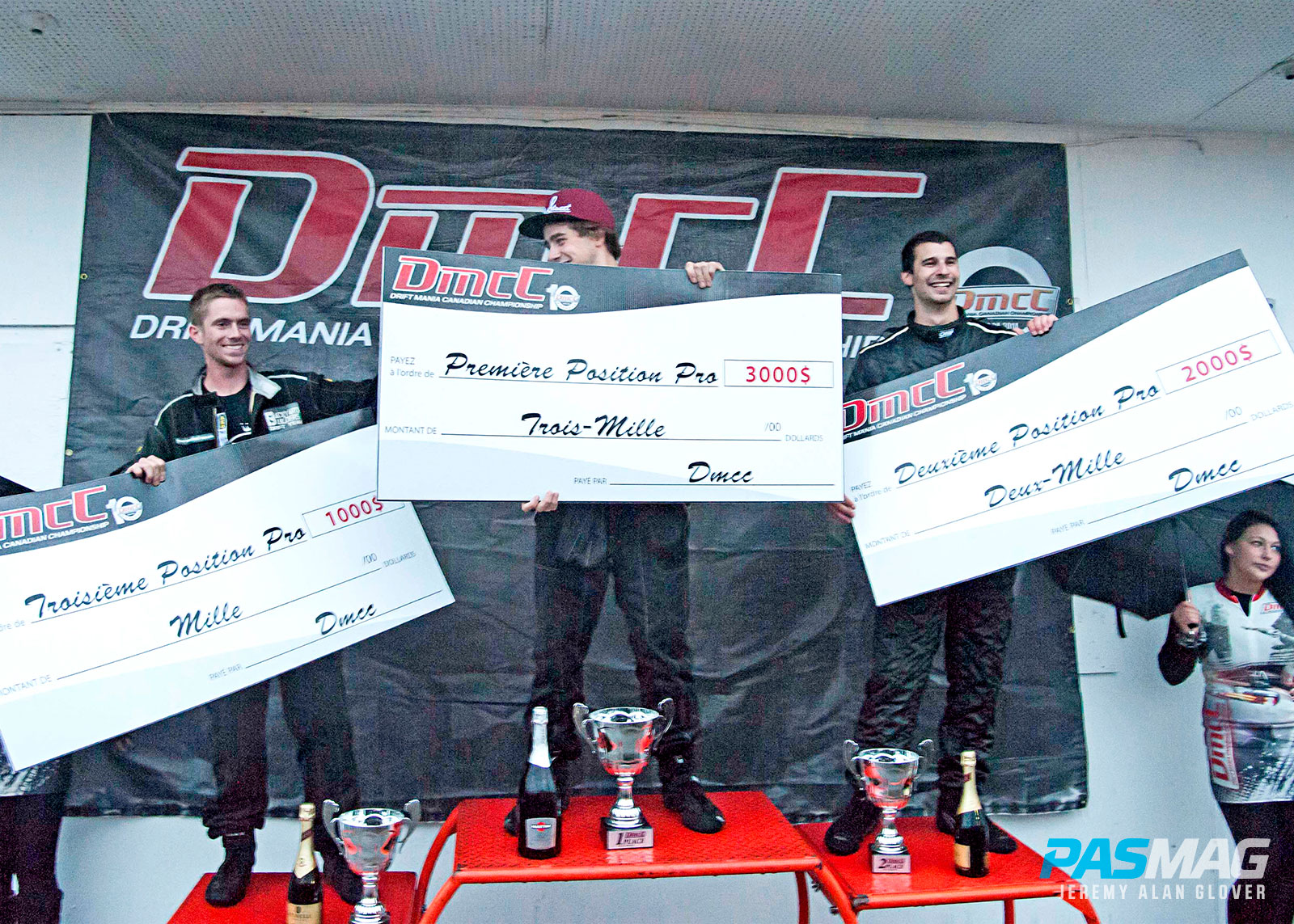 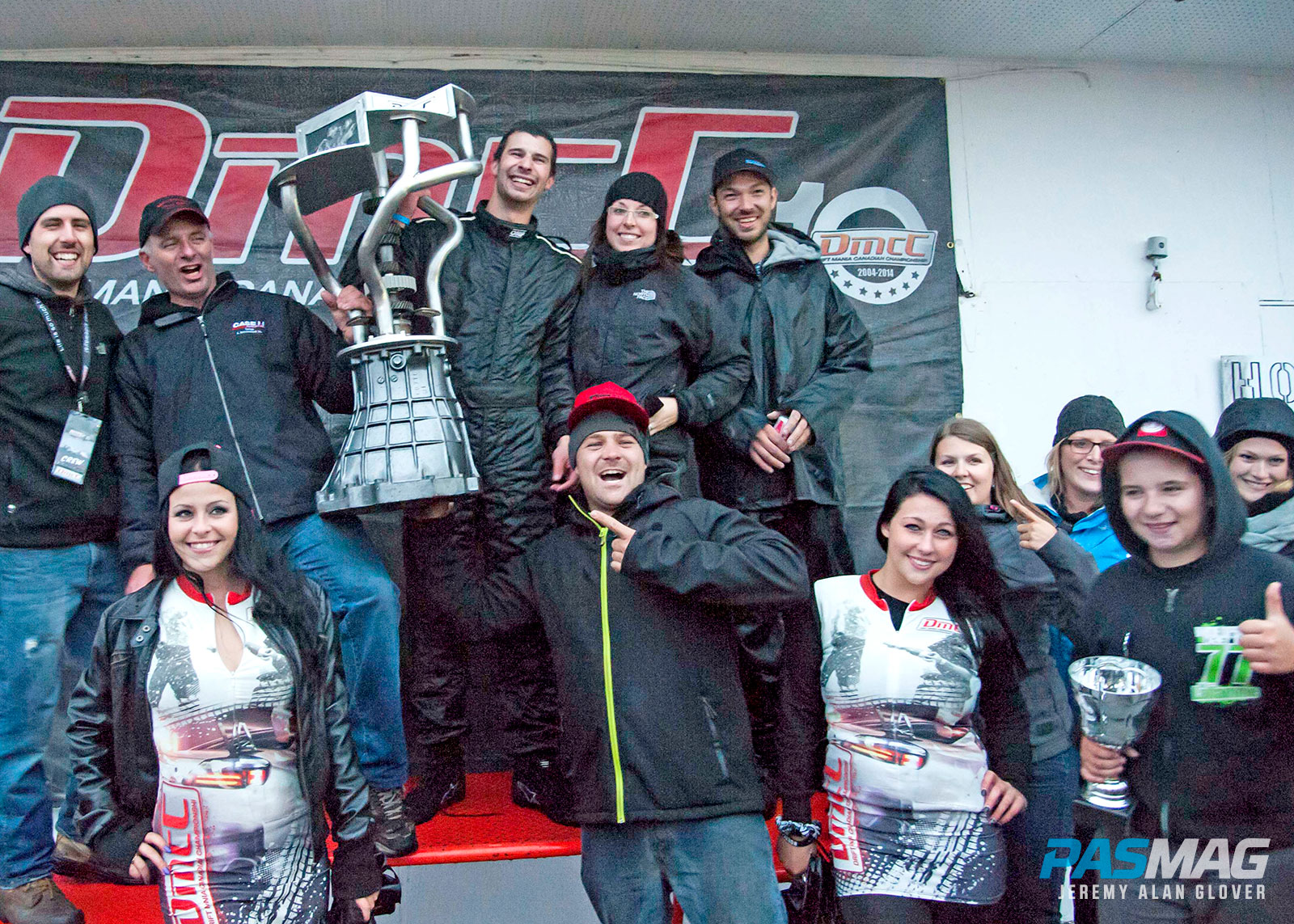 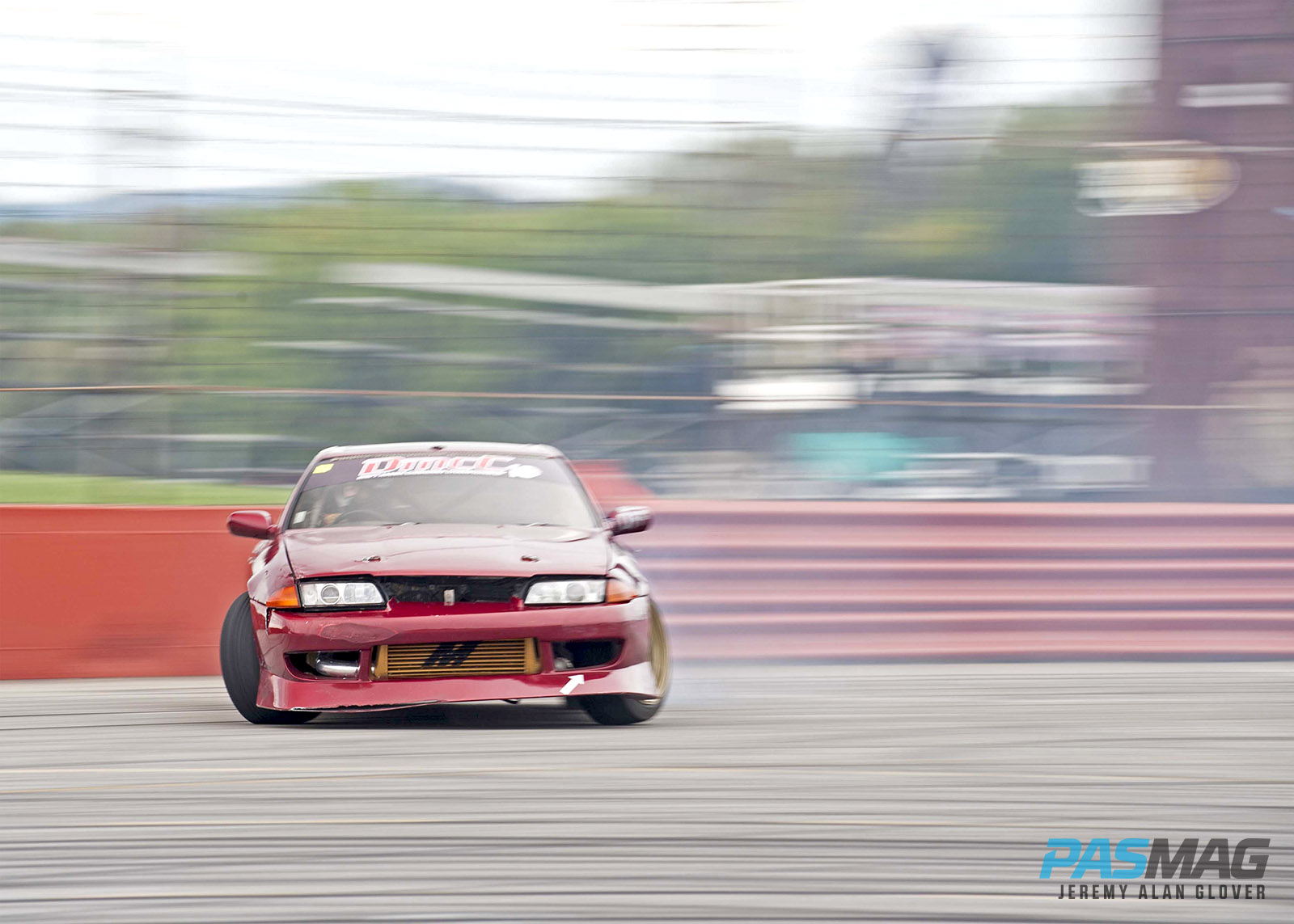 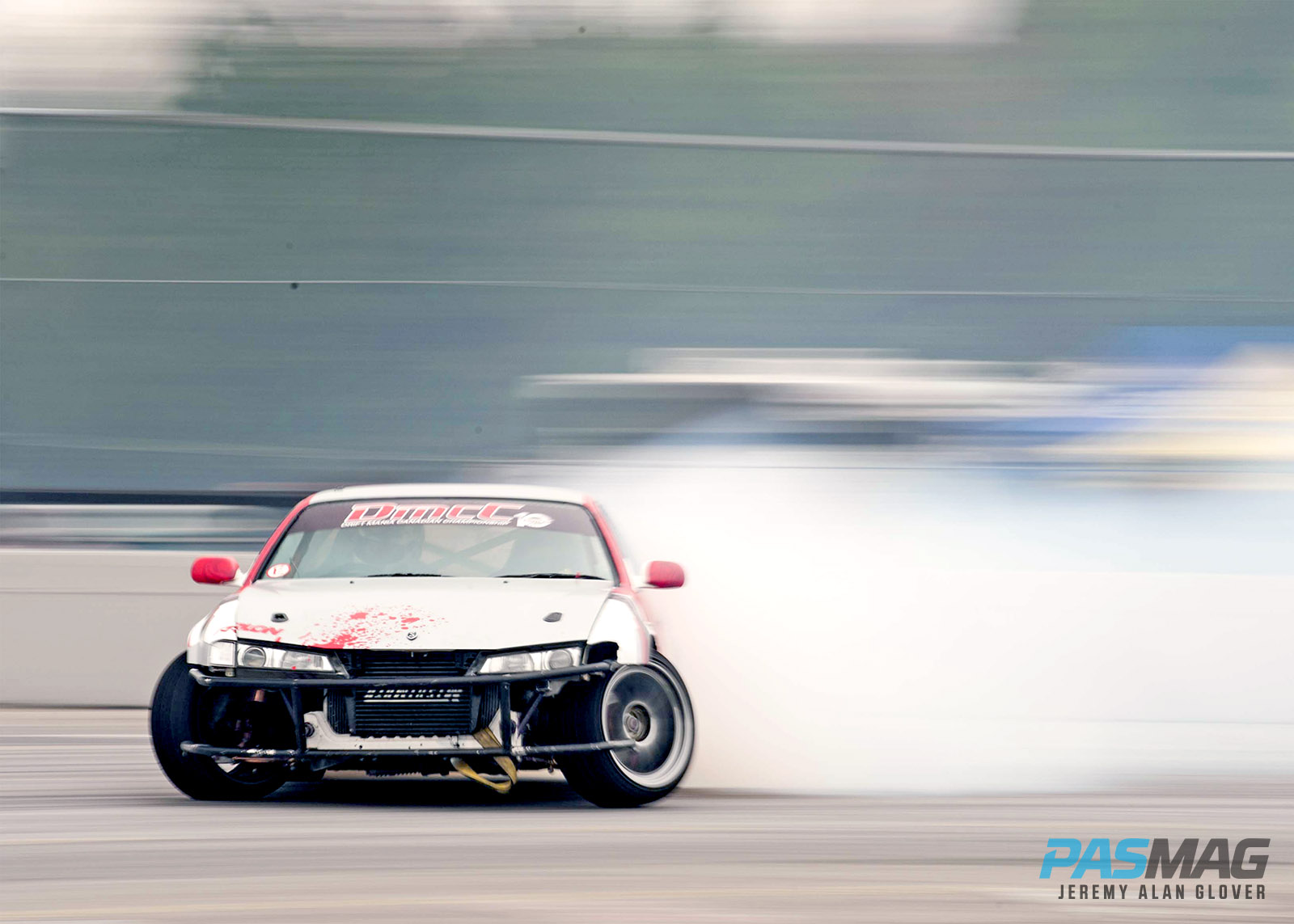 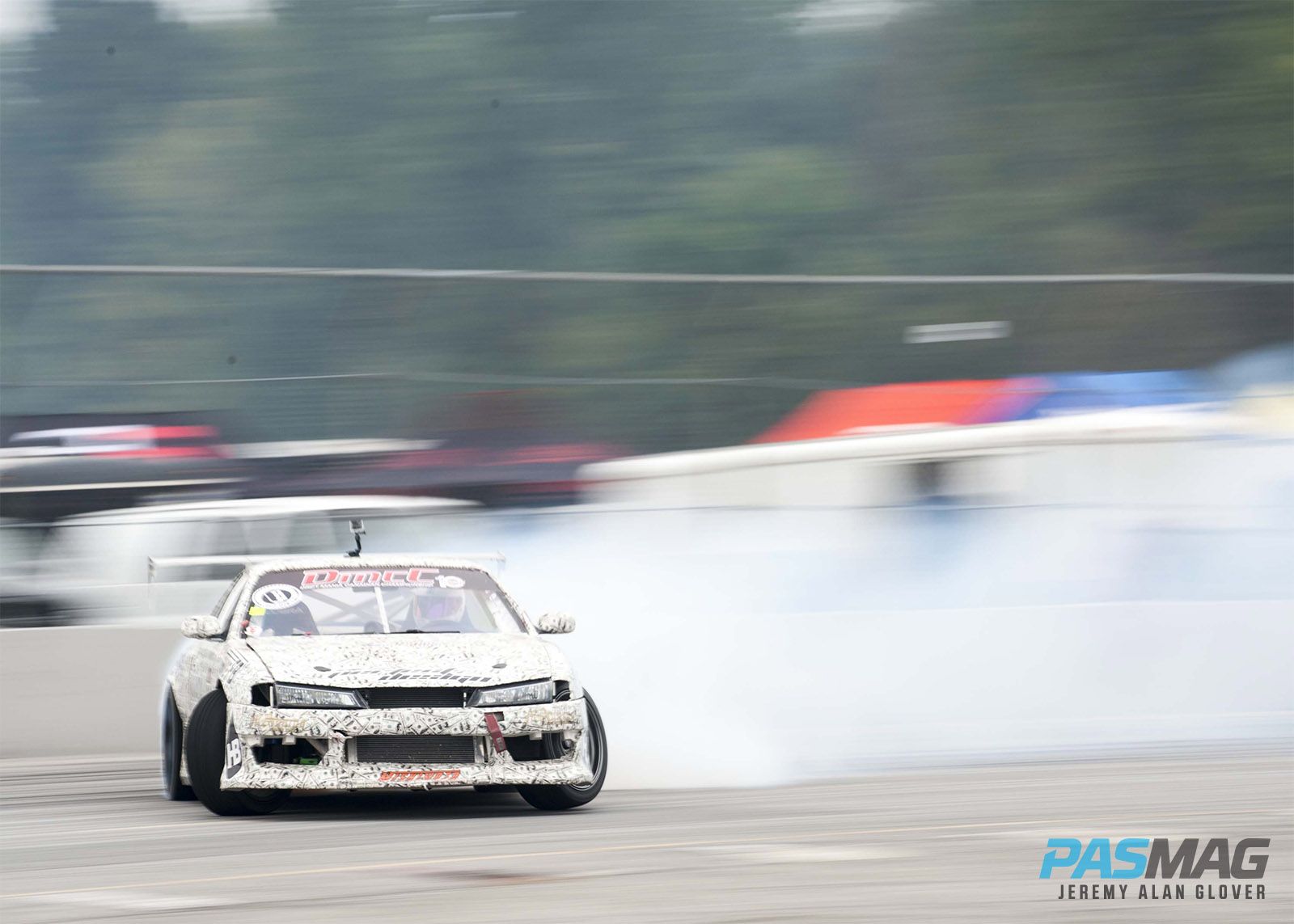 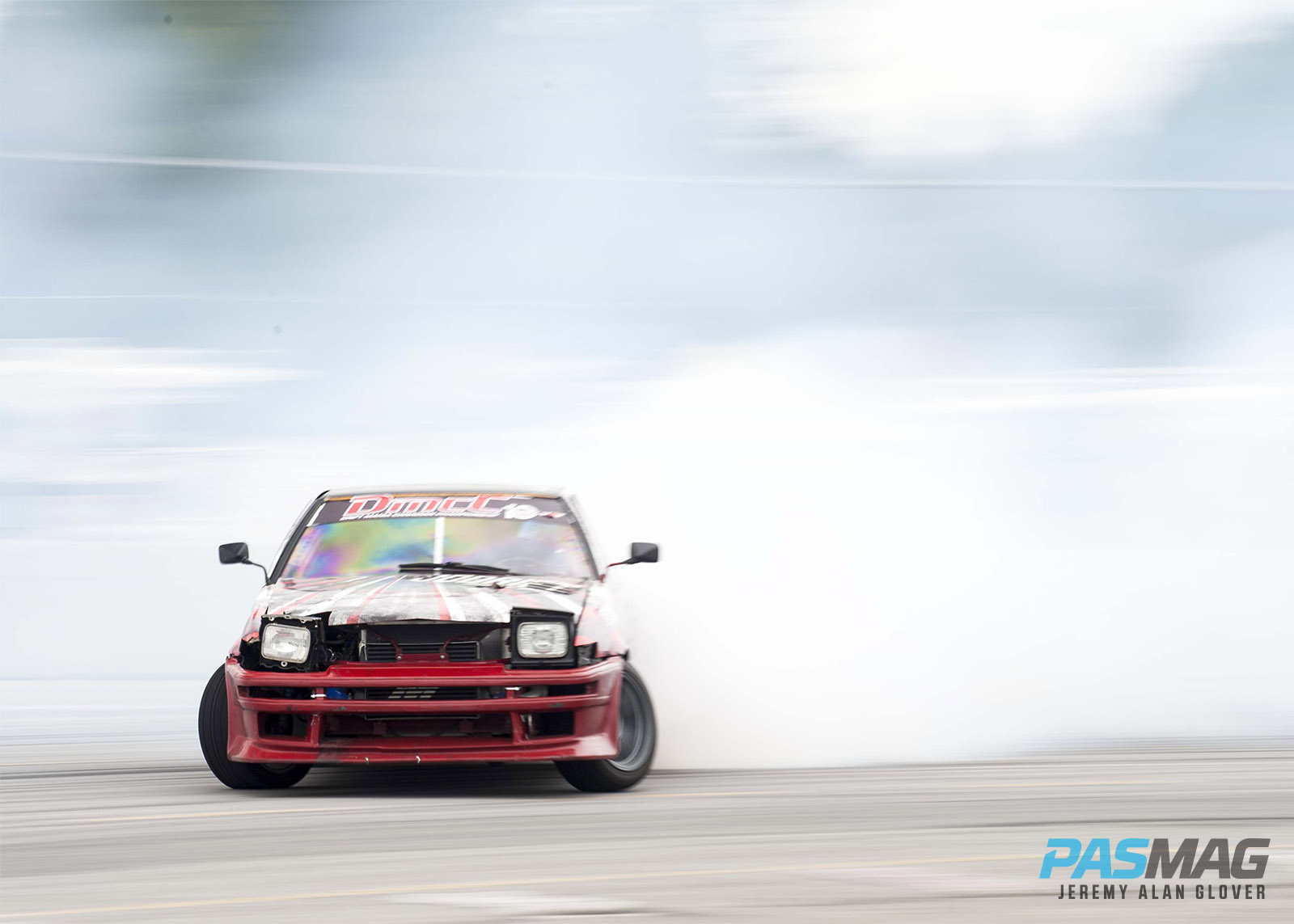