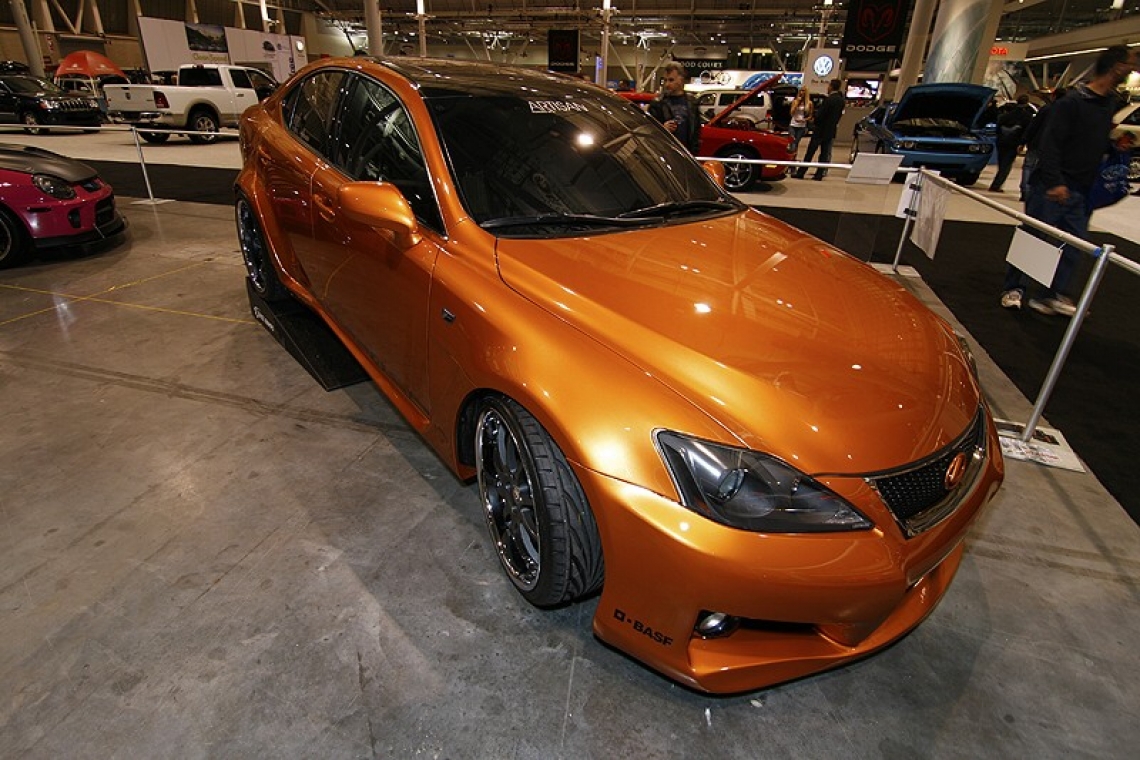 The East Coast Import Show Off Extravaganza by the Paragon Group heated up the Boston Convention and Exhibition Center. This “show within a show” was part of The New England International Auto Show, giving auto show attendees the opportunity to view an exciting display of custom tuned vehicles. Essentially enthusiasts had a rare chance to view two great shows at once.

According to East Coast Import Show Off Extravaganza event organizer Manny Rivera, “The New England Auto Show is considered one of the fastest growing industry shows in the country, which made Boston the perfect audience for launching the new East Coast Import Show Off Extravaganza… They brought us onboard to organize and add a fresh and exciting element to their annual event.”

The East Coast Show Off hosted an array of hot cars from import tuners to luxury SUVs, including a few of vehicles recently debuted at the SEMA Show in Las Vegas. An amazing 3,500 square foot display area from Afterfx (from nearby New Hampshire) and Kustom Kreations (based in Marlboro, Massachusetts) gave auto show attendees a glimpse of the best in aftermarket and custom creations.

“We expect to do more in the line of import tuner car shows, with our first show in September of 2010. So be on the lookout for this event… Auto show fans really seemed to love the flash of the East Coast Show Off exhibition area, which proved to be a hit with many enthusiasts and media covering the auto show,” says Rivera.