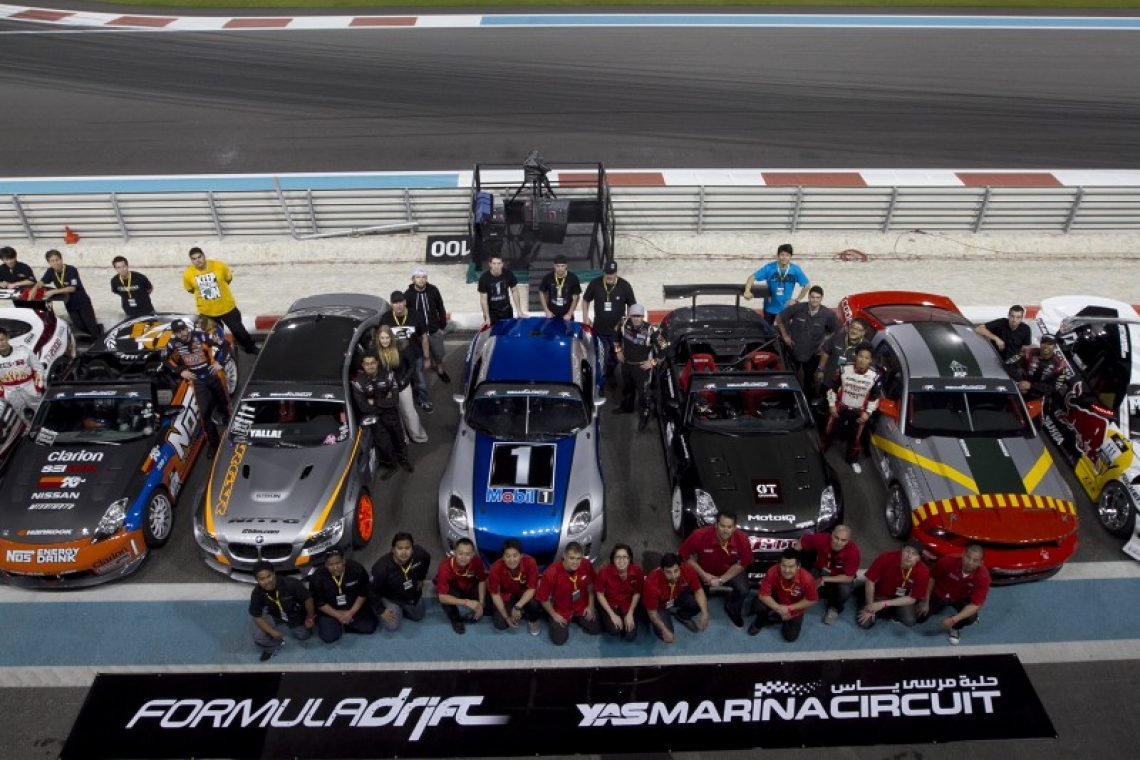 The beautiful Yas Marina circuit in Abu Dhabi played host to the Formula D superstars along with thousands of  their insane drifting fans. With an International presence in addition to a seemingly unlimited budget and facilities at the outrageous Yas Marina Circuit, the battles were heated and the action went on into the cold desert night. In the end, it was European Fredric Aasbo took the top podium after defeating the 2009 Formula Drift Champion Chris Forsberg! 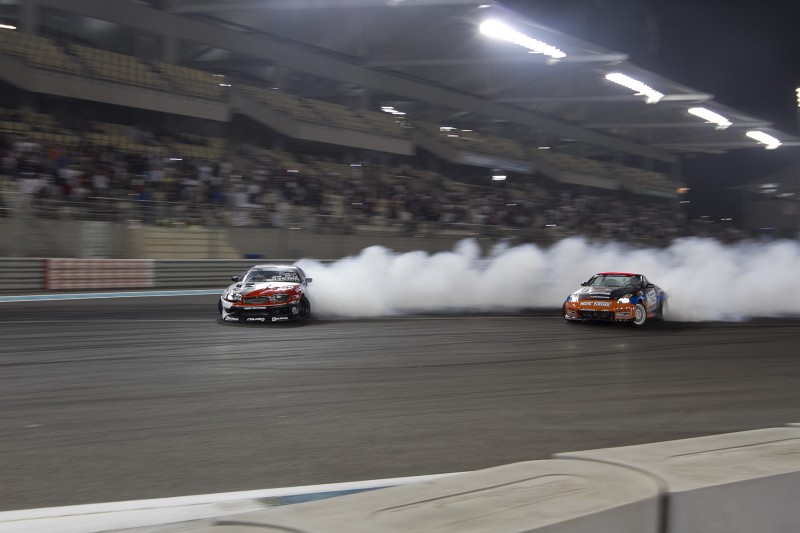 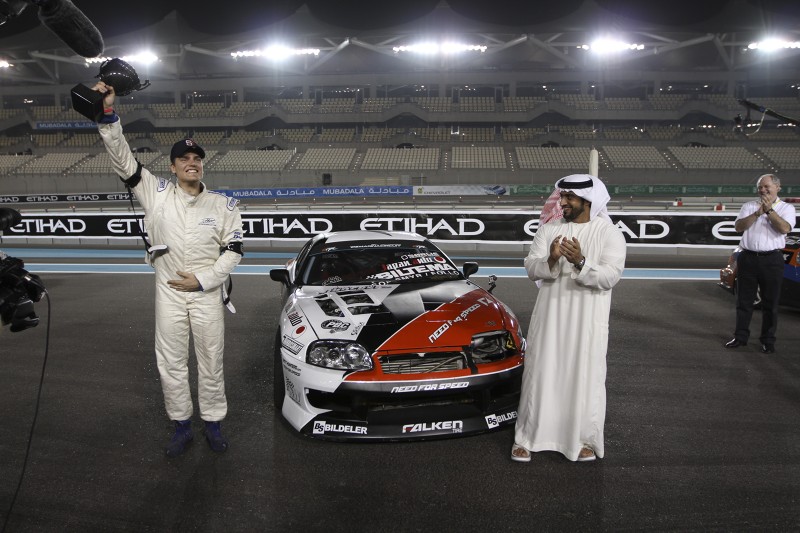 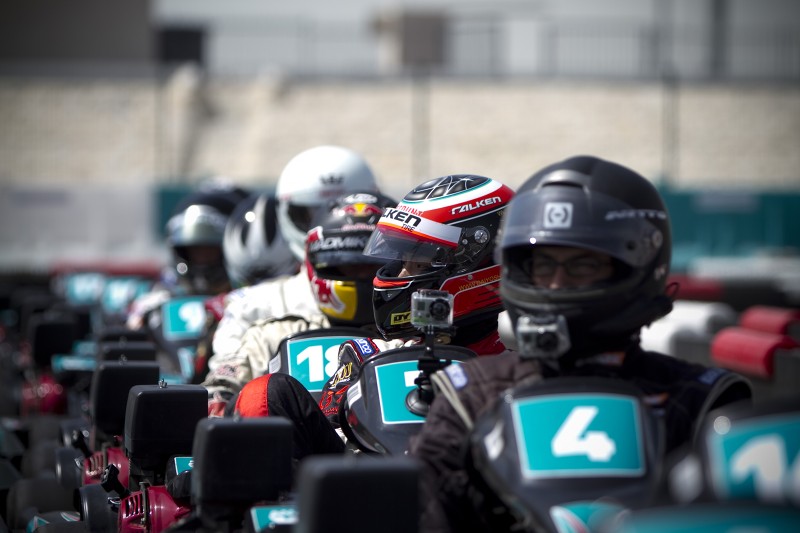