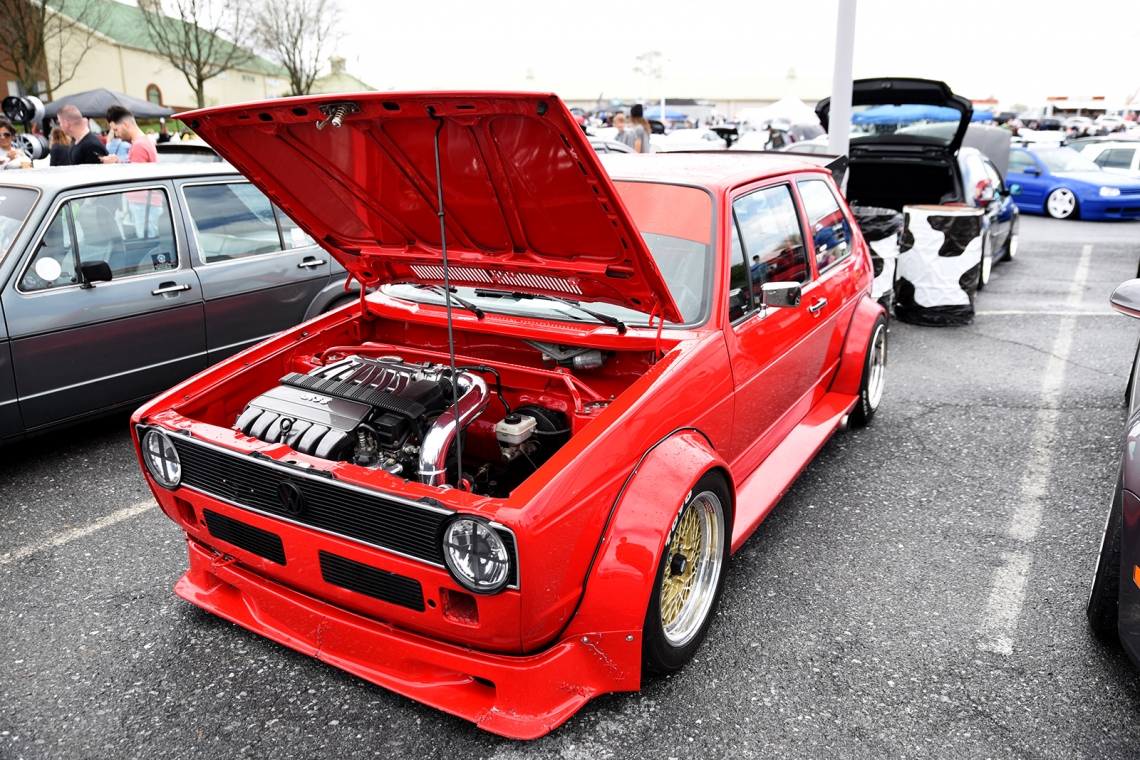 LowLifeStyle x JunkStyles and Counter Kultur have teamed up once again to create another one-of-a-kind event on Saturday, April 20th. Four years ago, Spring Breakdown was introduced to pay homage to a classic venue where locals all had grown up attending shows in the past. With two back-to-back jam packed events, they quickly outgrew that space and have relocated the event to the Lebanon Valley Fairgrounds - where there is plenty of room to expand - in Lebanon, Pennsylvania.

Spring Breakdown has a laid back vibe and a grassroots atmosphere. The first year in Lebanon was a great success and despite a rainy morning they built onto last year’s event with an all-new Euro vs JDM vs Domestic Showfield on the pavement and more vendors than ever before. 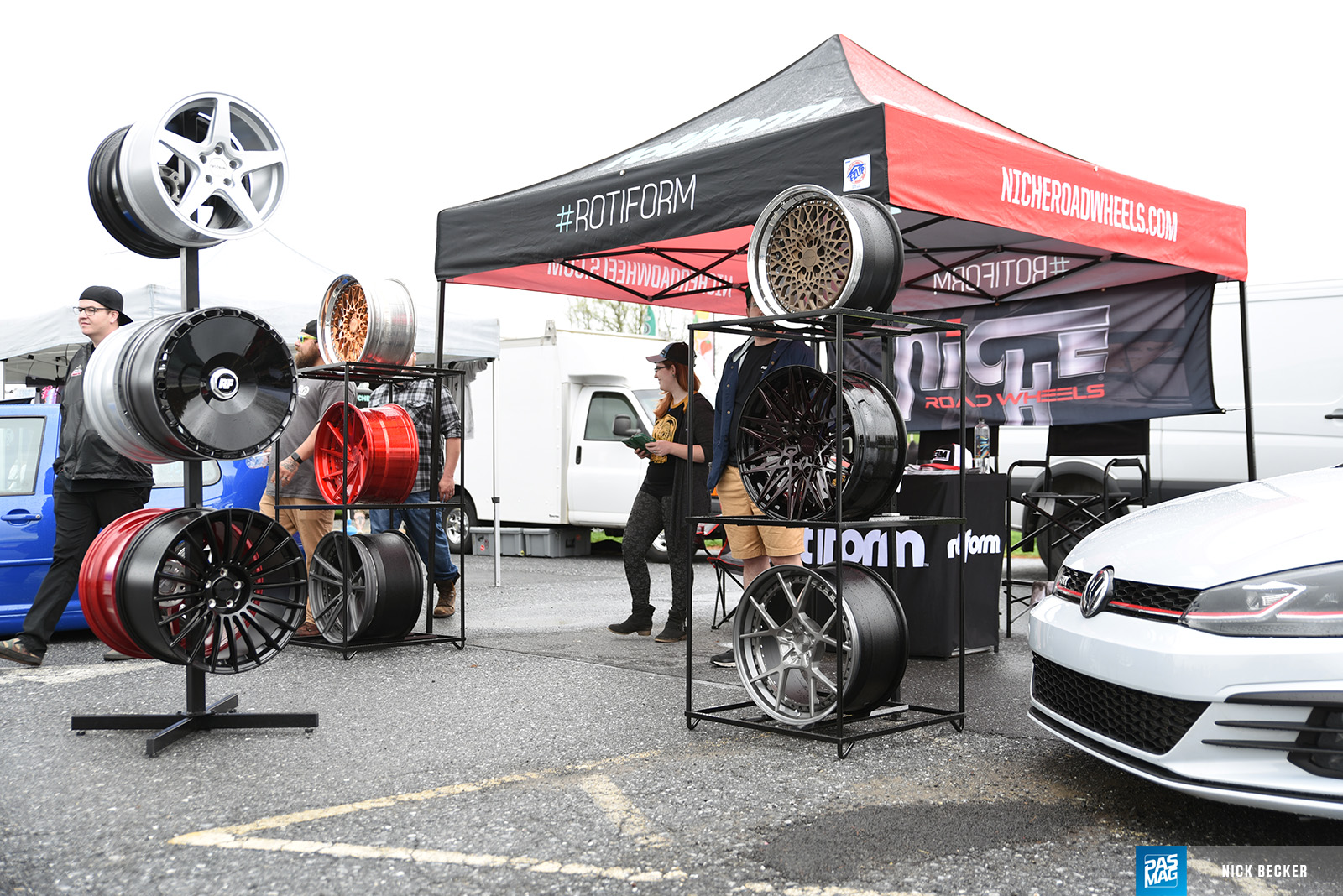 Another highlight of this show was the rare parts swap meet, which was hosted by Kohl’s German Auto. 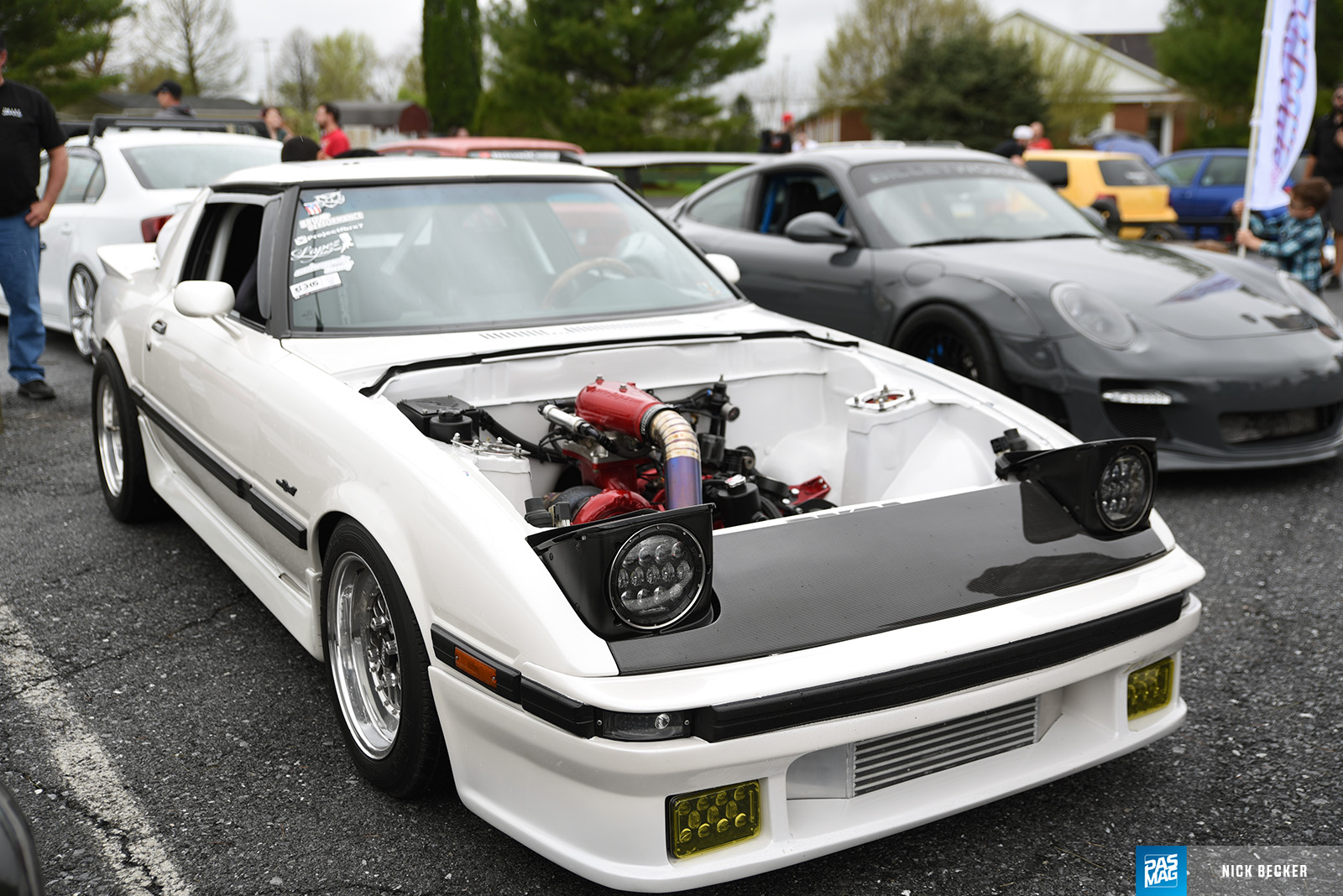 SWERV Fest 2019: Orlando, FL
Photography by Lee Vermont (@ photobycereal2k) The event was well-organized for roll-in, and overall had a great vibe to hang out at and chill....