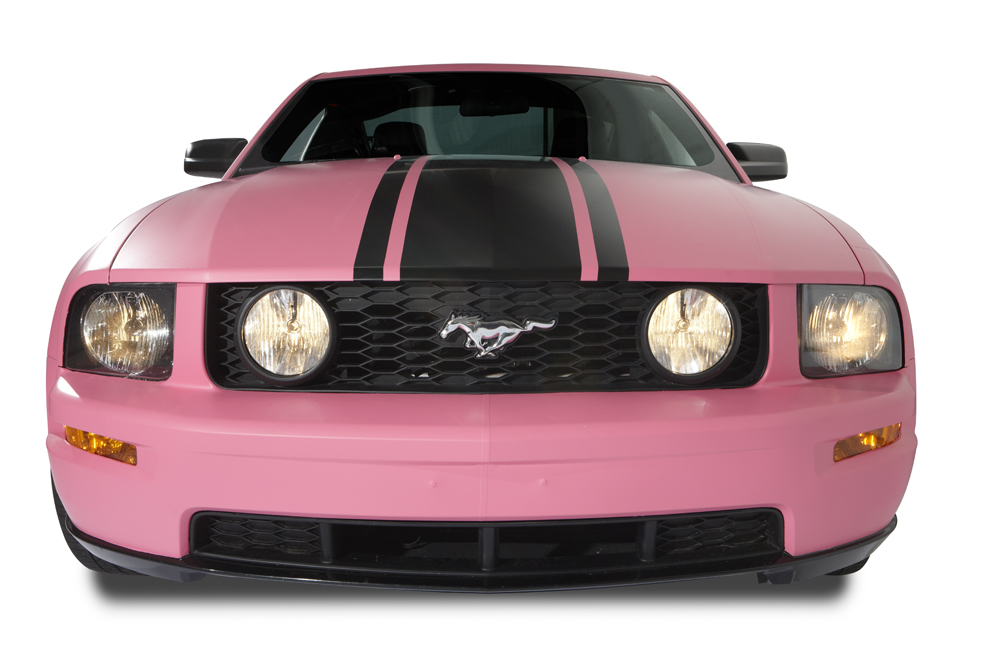 3M Commercial Graphics introduces five new colors to its popular line of 3M™ Scotchprint® Wrap Film Series 1080, bringing users an even greater number of out-of-the-ordinary finishes, textures and color options to create customized vehicle wraps that stand out from the crowd. The new colors include:

These new colors increase the selection to a total of 39 options in the line, including carbon fiber and brushed metal textures, as well as matte and high gloss finishes.

“3M's finishes are excellent,” said Erik Bond, owner of Spin Imaging in Long Beach, Calif. “For example, a matte finish shouldn't be too chalky or too glossy; it has to be a good happy medium. 3M definitely achieves that with film series 1080.”

Film series 1080 is a removable cast film for vehicle detailing, decoration and full wraps. The product is designed with a pressure-activated adhesive that allows it to slide and be repositioned until firm pressure is applied—the same innovative installation feature found on other Controltac brand graphic films with Comply adhesive from 3M. The film's unique, non-visible air release channels help installers achieve fast, easy, and virtually bubble-free installations.

“Film series 1080 is easily installed and easily removed,” said Bond,  “It’s a thinner material, so you can get into a lot of areas you can’t get into with other film.”

Installers around the world have discovered the unique benefits of film series 1080. Backed by the 3M™ MCS™ Warranty, film series 1080 is a reliable choice that performs. The film can be used right out of the box, with no need to apply an overlaminate. Manufactured with two color layers for dimensional stability and durability, the film is removable for up to three years, making it easy to change the look of a vehicle.

With 39 color options and outstanding ease of use, it’s easy to see how film series 1080 sets a new standard in wrap films and helps users achieve unique, head-turning looks.