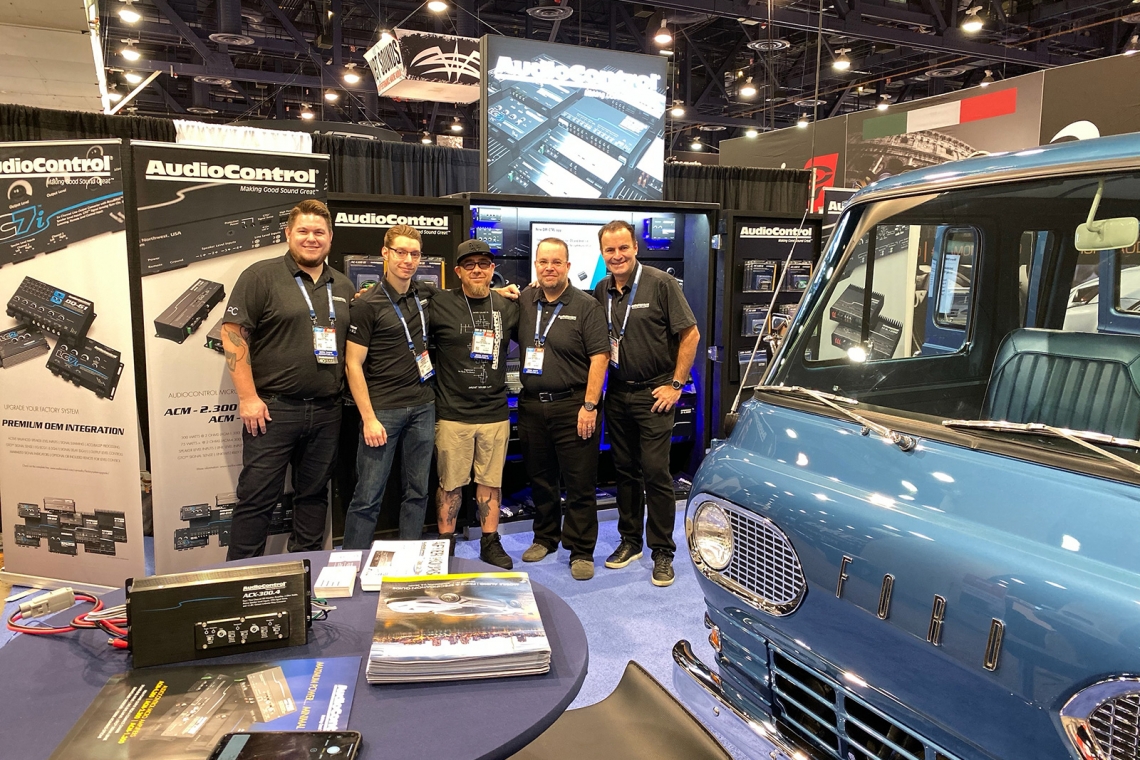 AudioControl (audiocontrol.com), makers of innovative high-performance audio solutions for the residential, commercial and automotive markets has returned from a wildly successful exhibition at the 2019 SEMA show in Las Vegas. SEMA showcases the best and brightest from the automotive aftermarket, and AudioControl’s booth in the North Hall was ground zero for the finest audio products at the event. AudioControl and Mobile Solutions also hosted an after-hours training event, the fourth consecutive year that the companies have collaborated, that was filled to capacity at the Orleans Hotel. 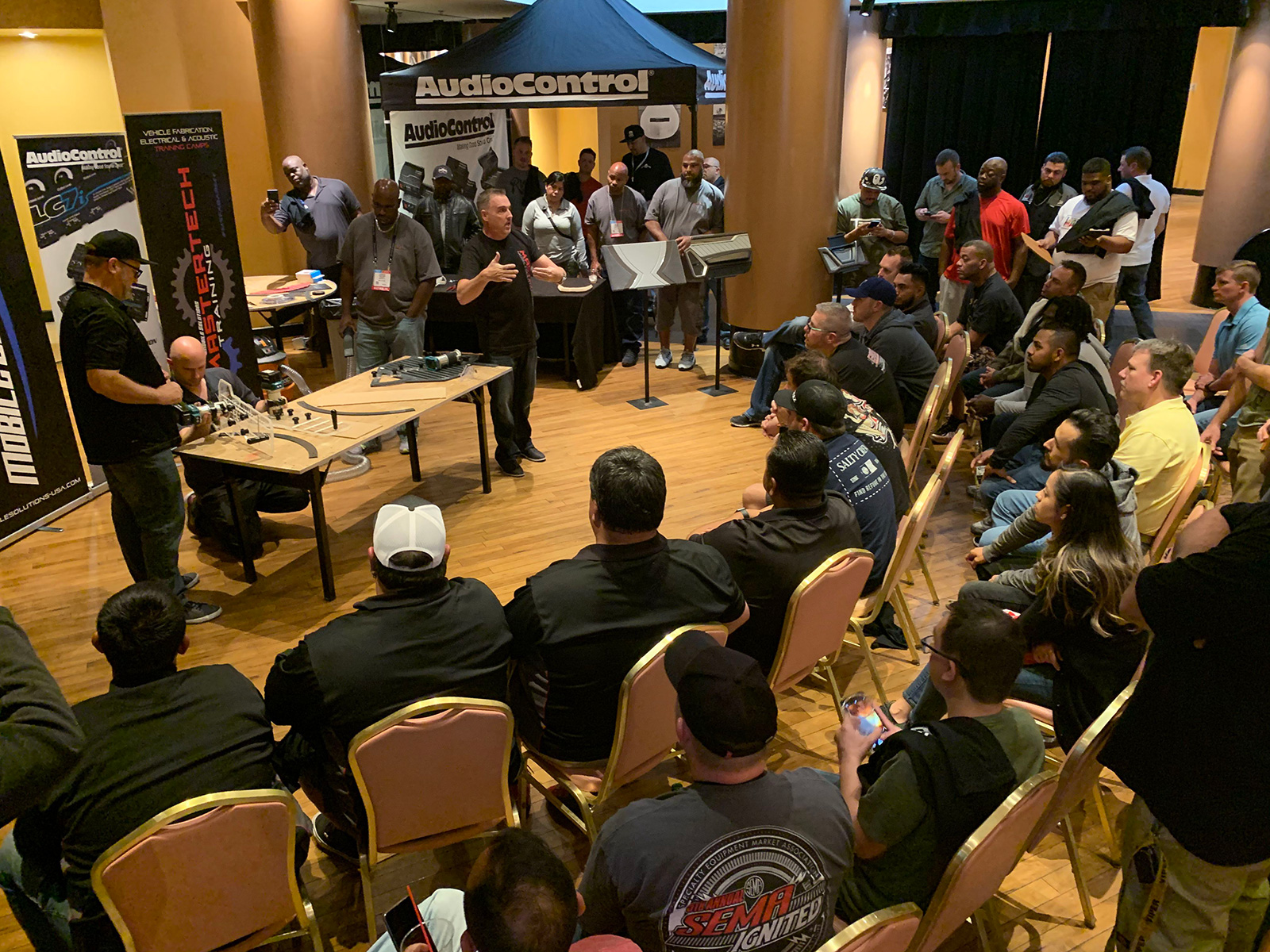 "The facility at the Orleans worked out very well for our co-hosted event—we were able to accommodate more than 150 attendees in a classroom-style setting in addition to seating for casual conversation and networking,” stated Chris Bennett, National Sales Director - Mobile at AudioControl. Bennett opened the event by welcoming everyone to the expansive taco bar, then turned it over to National Sales Trainer Matthew Palumbo for some valuable insights on new AudioControl products before all eyes and ears were tuned to a Mobile Solutions Fabrication Demo with Bryan Schmitt, Gary Bell and Chris Pate. Nearly all of the event attendees remained long past the training and enjoyed the after-hours festivities and camaraderie until closing. “AudioControl and Mobile Solutions thank all who attended and are already planning next year’s event, so we encourage our dealers to mark their calendars—see you in 2020!” 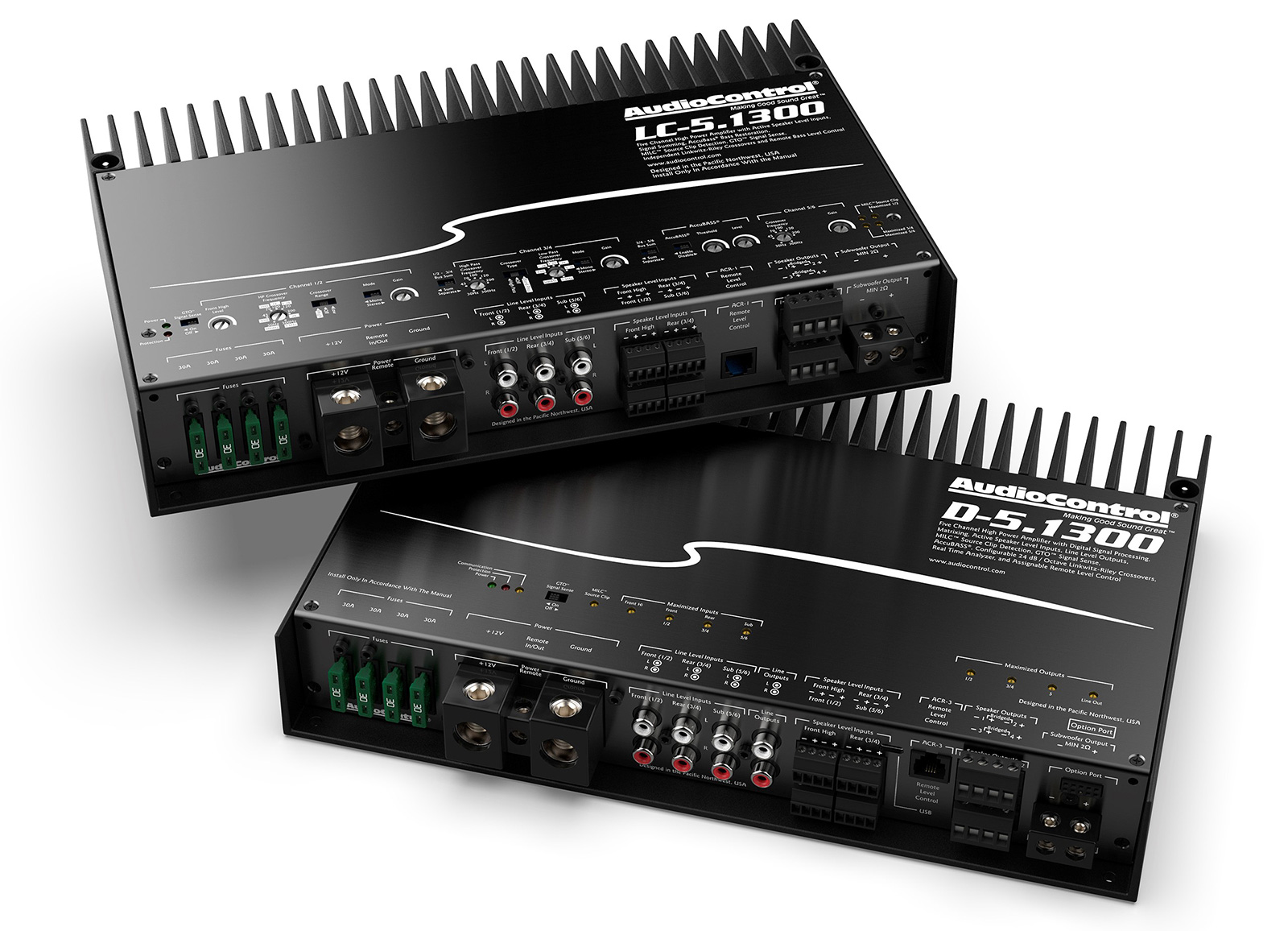 Two new 5-channel amplifiers from AudioControl both offer 125 watts X4-channels RMS at 4-Ohm (200watts RMS X4 at 2-Ohm) and 500 watts X1-channel at 2-Ohm along with eight speaker level inputs with selectable summing capability. The D-5.1300 delivers onboard DSP control of all amplified outputs and a pair of low-level outputs as well. The DSP interface is managed by the highly intuitive DM Smart App designed for all of AudioControl’s DSP amplifiers. The LC-5.1300 offers the same outstanding specs and performance without the DSP features. 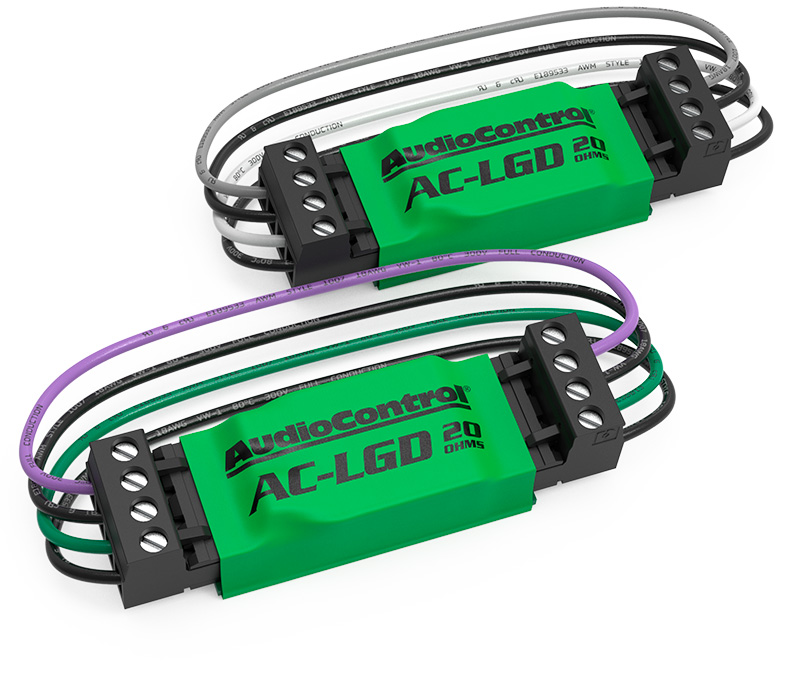 Most new vehicles use a class D amplifier platform in their factory sound systems. These amplifiers can become unstable when they are connected to aftermarket audio equipment, causing system noise and overall compatibility issues. In order to maximize the upgrade opportunity for 12-volt retailers, AudioControl engineers created the LGD series of solutions, which seamlessly interfaces these newer OEM systems with aftermarket amplifiers. The AudioControl AC-LGD20 was designed specifically for Dodge, Chrysler, Jeep and Maserati audio systems without an amplifier. The AC-LGD60 provides interface capability for these same vehicles that feature audio systems with an amplifier. 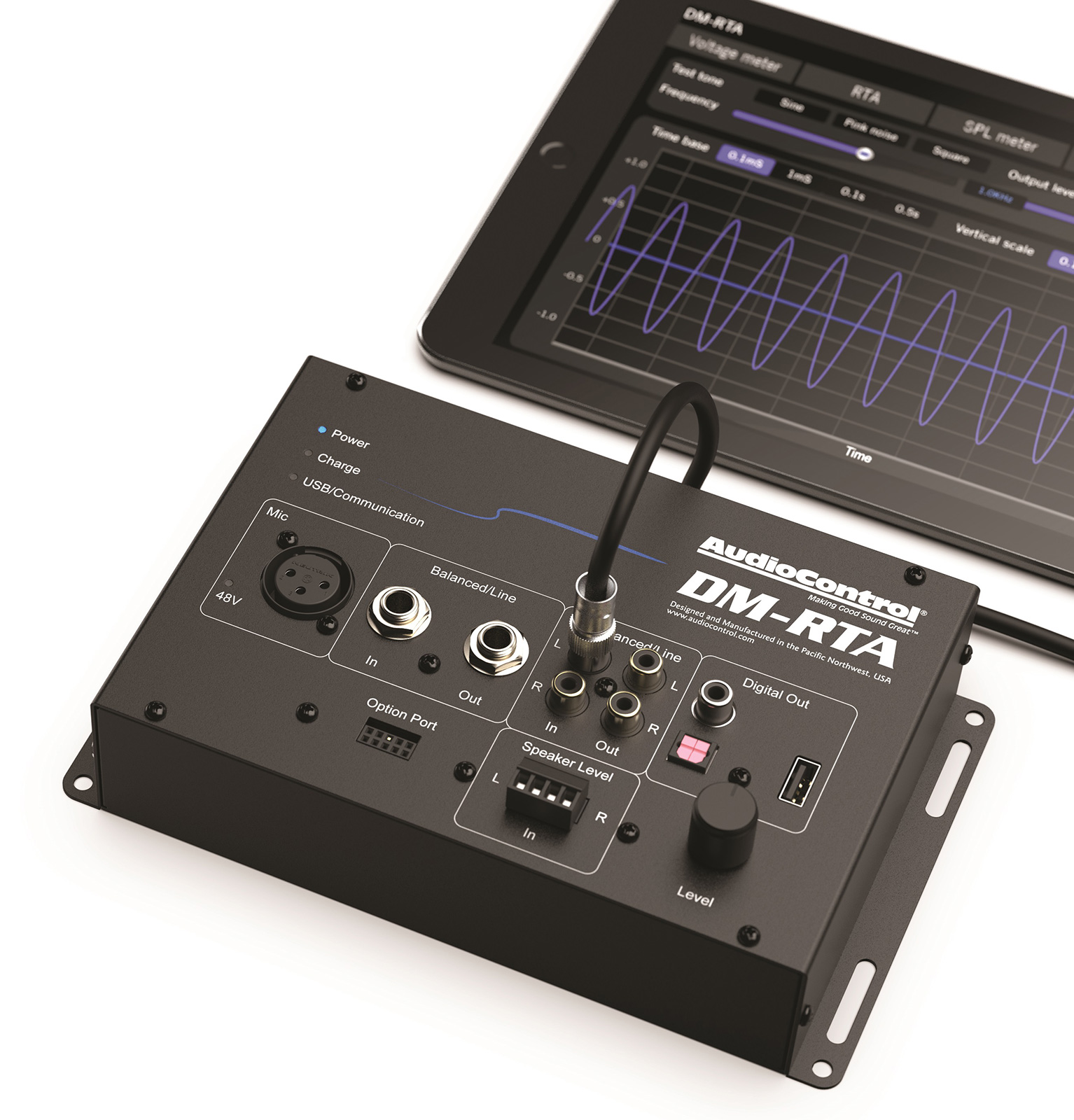 The AudioControl DM-RTA is a sophisticated yet compact audio analyzer containing powerful analysis software designed to provide installers with the features of a fully functioning Oscilloscope, Voltage Meter, Real Time Audio Analyzer (RTA), SPL Meter and Polarity Checker. Because installers are often on-the-go and in cramped spaces when building a car audio system, the DM-RTA was designed to be light weight, compact and durable. Input/output options are staggering, including balanced XLR inputs, phono and RCA style unbalanced inputs as well as speaker level inputs designed to make OEM audio system interface a snap. Digital audio output options include Optical, COAX and USB. The DM-RTA is powered by a 5-hour rechargeable battery so that it can be effortlessly deployed anywhere. 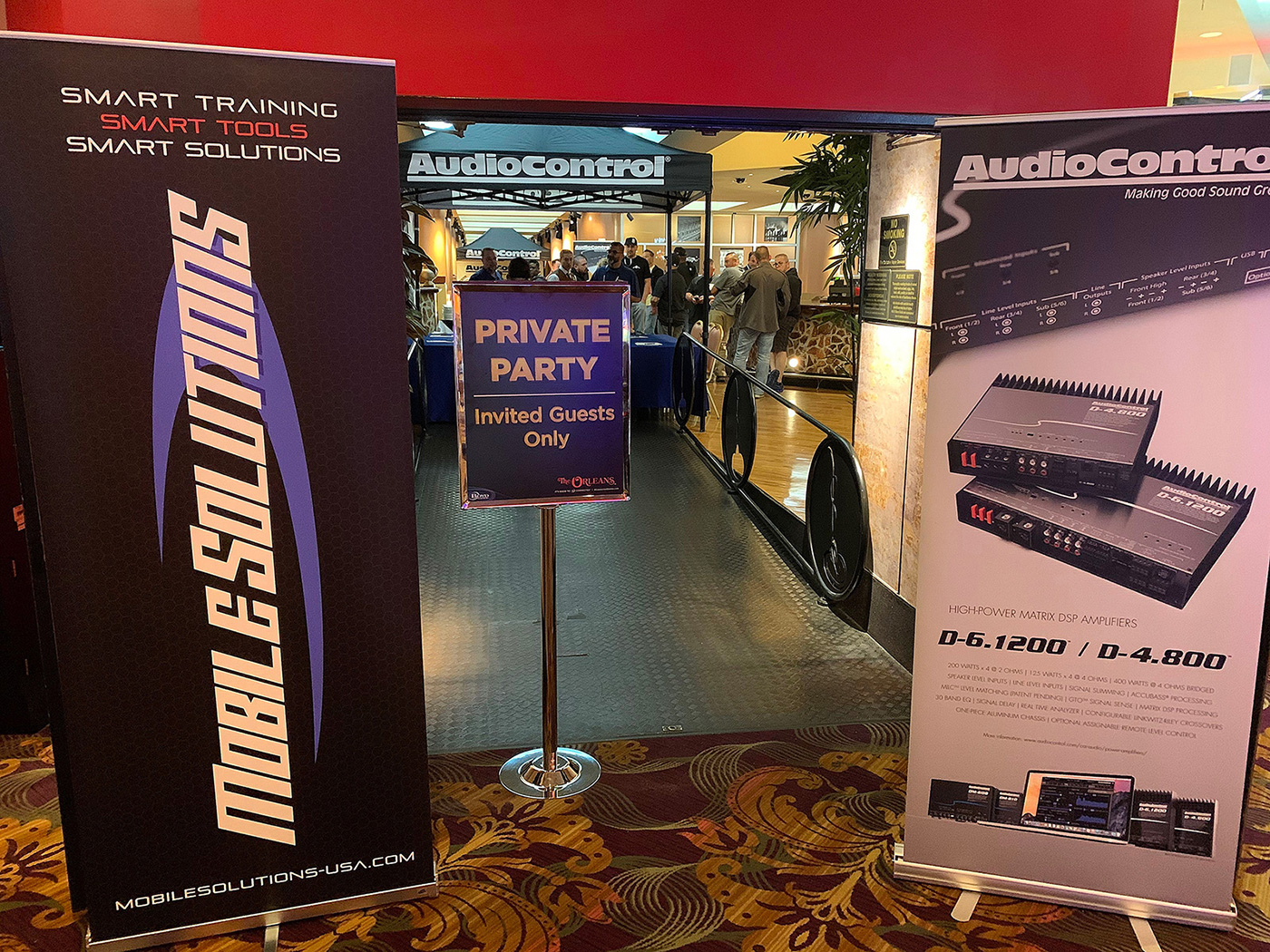 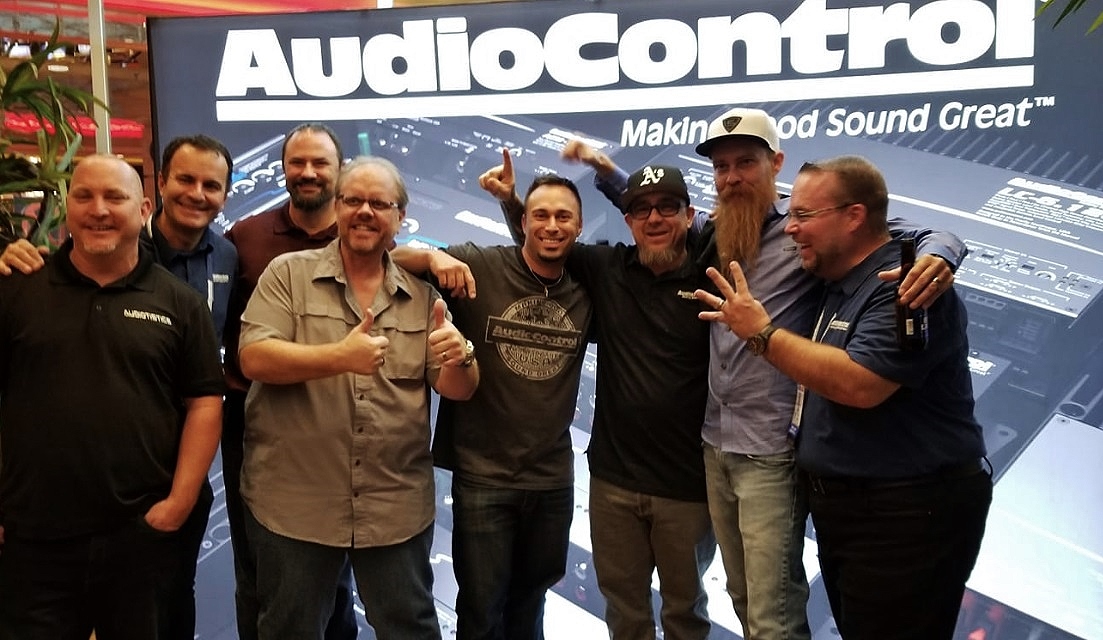 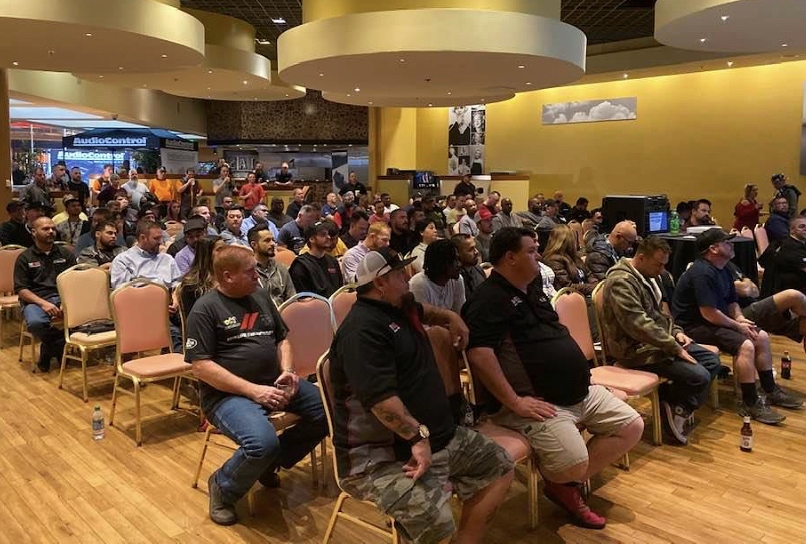 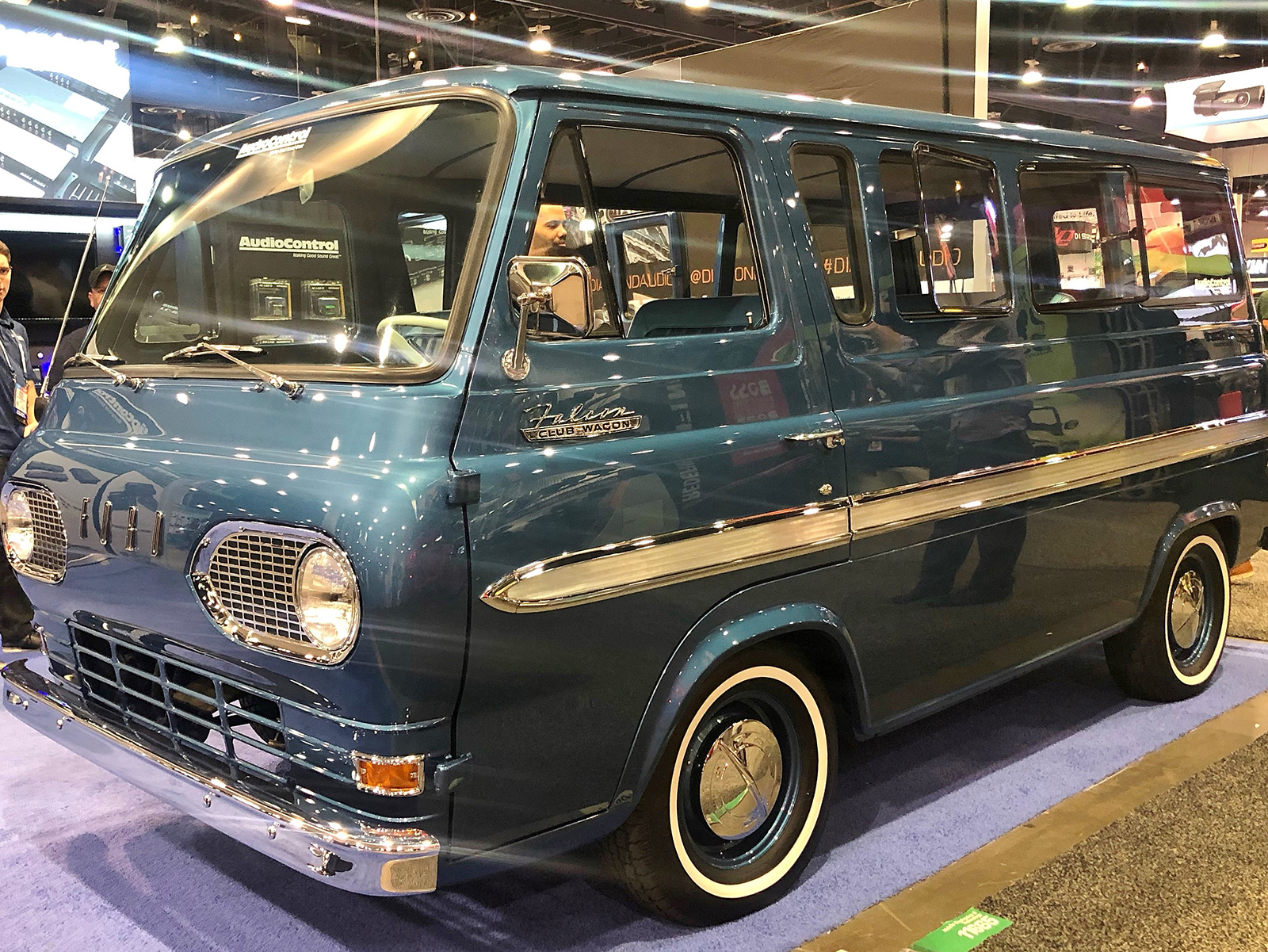 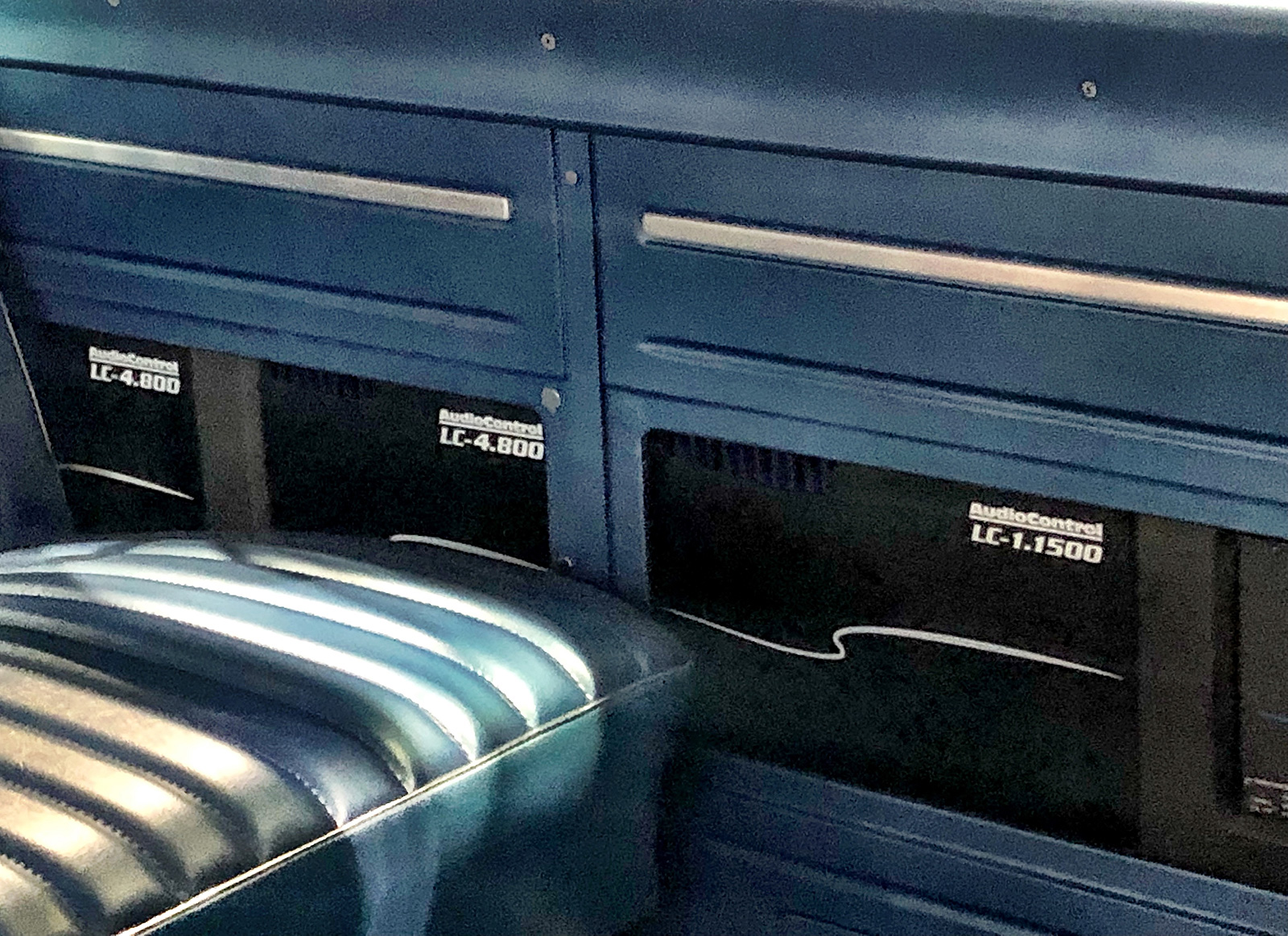