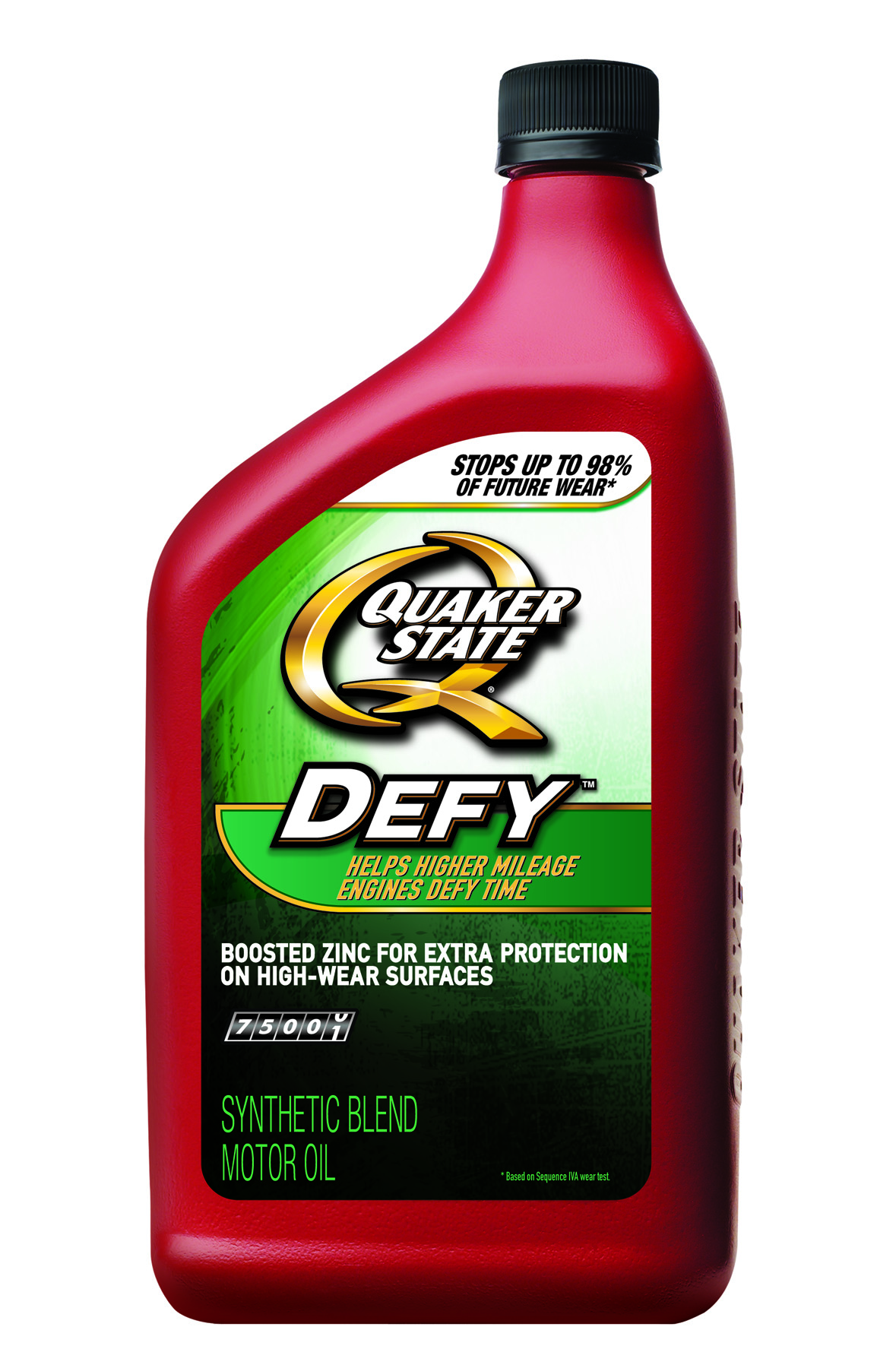 Motor oil brand Quaker State has joined forces with AARP Foundation to raise funds for Drive to End Hunger, one of the largest initiatives of its kind to help fight hunger among the nearly nine million older Americans at risk of hunger each day.

“We are proud to initiate this cause-related effort to support AARP Foundation in its quest to help those in need through Drive to End Hunger," said Chris Hayek, Quaker State Global Brand Manager. "By working with Walmart, the promotion is elevated onto the national stage, highlighting the ongoing issue and providing funds to help the fight against hunger.”

Quaker State is a longtime sponsor of Hendrick Motorsports and an associate sponsor of Jeff Gordon‘s  No. 24 Drive to End Hunger Chevrolet. The launch of the Quaker State program also coincides with the  kick-off of the 2012 Sprint Cup Series season, with festivities ramping up in Daytona, Fla., and culminating with the 54th annual race at the end of the month.

“AARP Foundation is excited to team up with a leader in the automotive market to help benefit the 9 million older Americans who face the threat of hunger,” said Jo Ann Jenkins, President, AARP Foundation. “This effort by Quaker State provides people with the opportunity to give back to people in their communities while taking care of their cars.”

For more information about the full line of Quaker State products, visit www.quakerstate.com.

I AM ESSENTIAL: Alan Antolin's 2010 Nissan 370Z
Photography by @ant0lin, @tokenmotive, @byteeg. Alan Antolin believes in authenticity and quality. The passion he possess towards cars first...

ARC Audio Limited Edition Tiger King X2 Series Amplifiers
This year on April Fools' Day, our social feeds are a little more mellow than previous years, but there are still plenty of gems out there,...