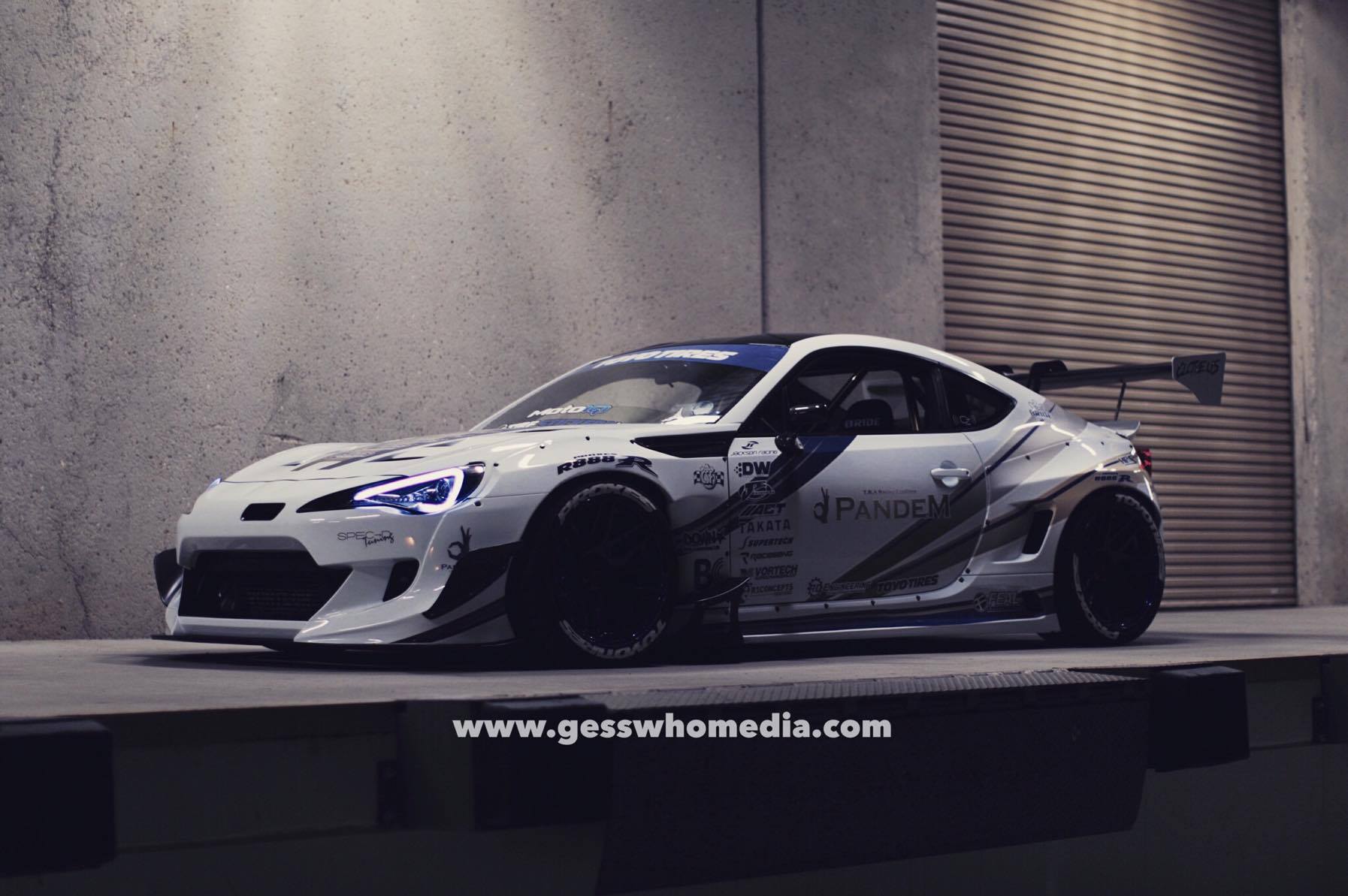 This was initially supposed to be the column that I wrapped up the build timeline and showed you the finished product, but as any project car goes: if something can go wrong, it will. My misfortune was a bad idle, followed up by some power handling issues. Let’s take a look at those, shall we?

It’s been an absolute headache sorting this thing out, but thankfully I’m working with the best in the industry. I had an idle issue that contributed to a few things, but the main one was that the vacuum lines kept popping off of the intake manifold. Being an experienced builder and tuner, Ronnie over at RD Engineering was able to identify and sort all of these issues and retuned the car. 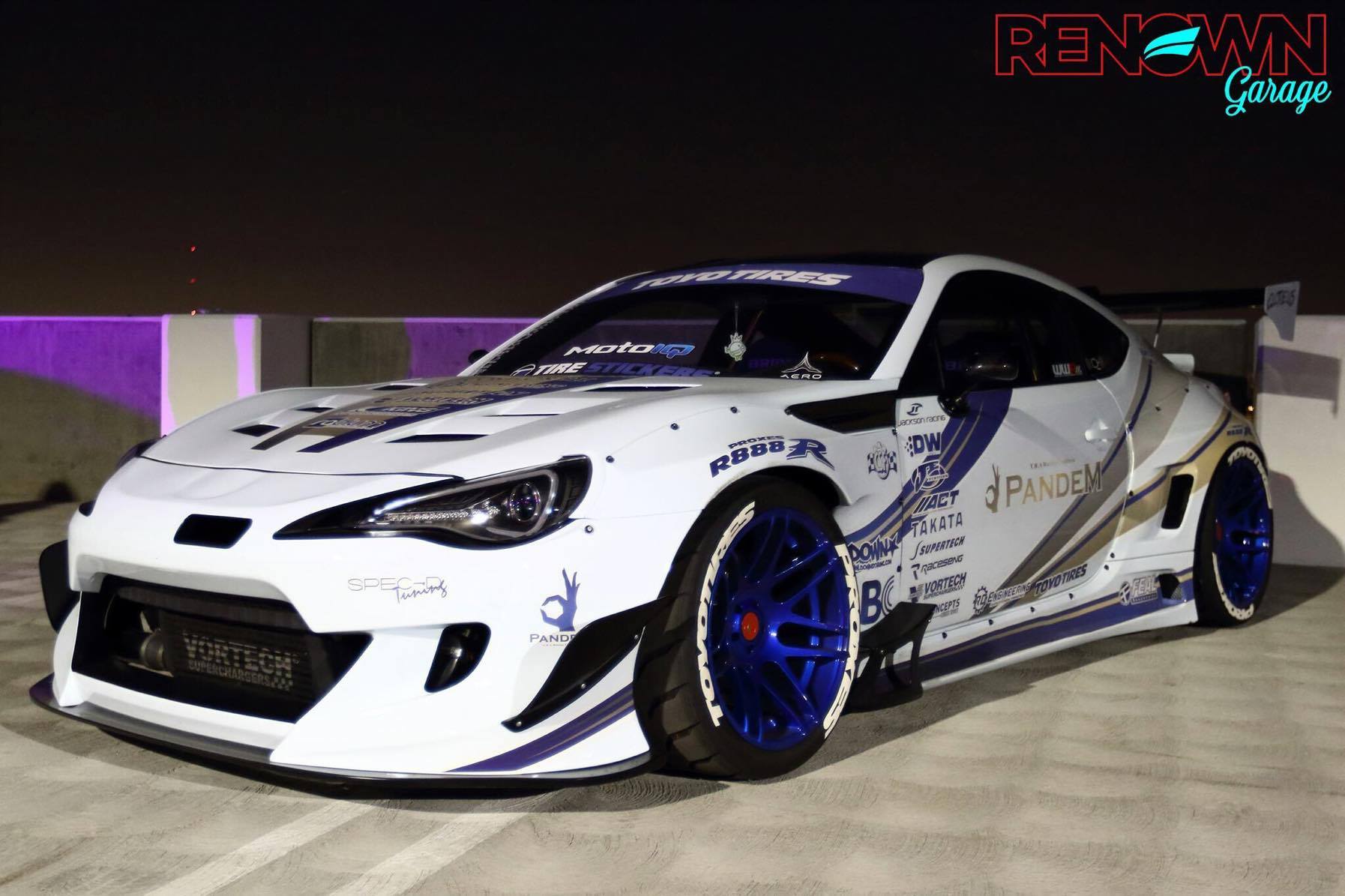 As mentioned in my previous column, the car made more power than I expected, but that was when the car was having multiple issues. Now that the idle issue and everything is sorted out, the power is even smoother and more linear. On a standard dyno before, the car made around 360 wheel-horsepower, but the car pulls way harder now. My tuner is estimating at least another 70 to 80 whp. I was in shock and in disbelief that the car is now making so much power, and when I finally got to drive it, I realized that it’s no joke. 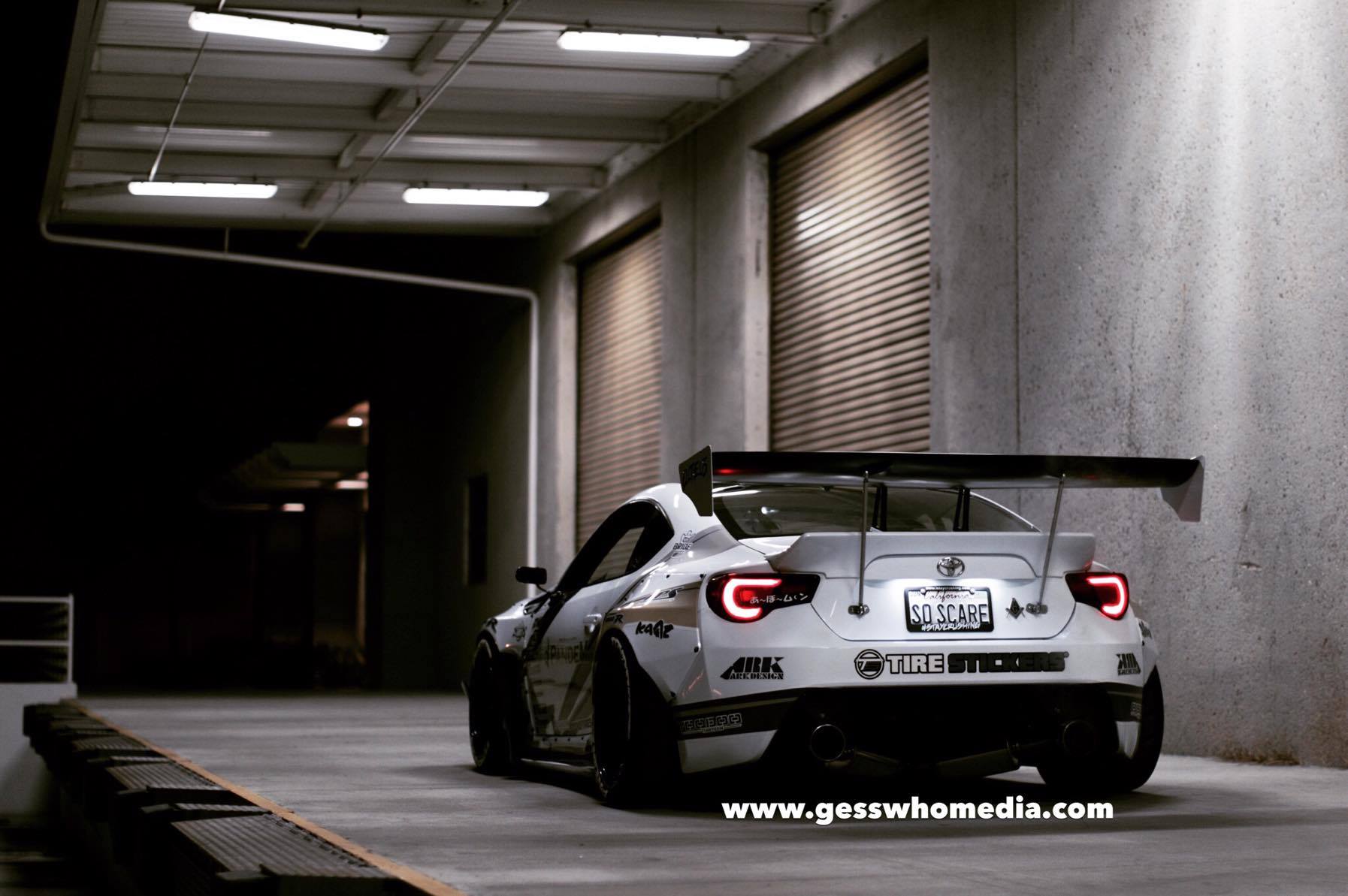 Unfortunately, I wasn’t laughing long. The car pulls extremely hard, but not until about 5,000 rpm, and then it dies a little short of redline. Ronnie and I consulted with Vortech as to why this would be the case. They said that the car, according to their math, with the supporting mods and fueling, should be making about 500 crank horsepower. They also said that I’m overspinning the blower a few thousand RPM, as the 2.87-inch pulley that I am running is too small for the raised redline and V2 blower. In order to make more power lower in the powerband, I’ll be switching out the pulley to the bigger 3.125-inch, as well as swapping out the stock intake manifold for the superior 2017 OE model. There have been multiple FA20s equipped with boost and E85 that have swapped to this manifold and netted over 20 to 30 whp at redline! This should put me back around the same power at redline as the 2.87-inch pulley in theory, but give me more power around 3,000 to 4,000 rpm, according to Vortech and RD Engineering. 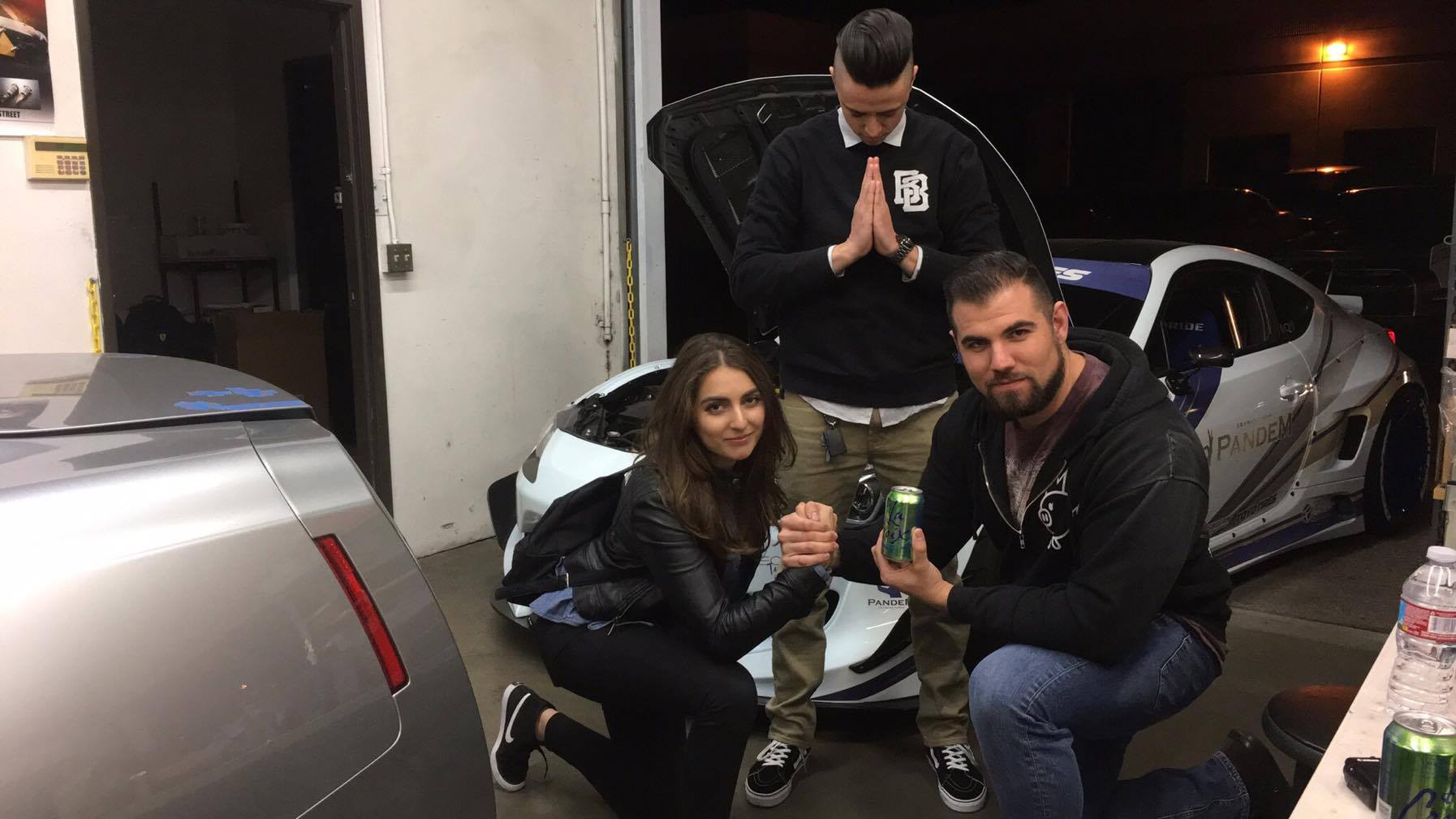 All the headaches of the past couple months have given us so much knowledge about this motor and platform. MotoIQ and I were originally looking for a reliable 300 to 320 whp with E85 at redline, but this setup demolished that goal. Now all the car needs is a few bits of alignment adjustment and everything should feel great! Next up is sorting out the trunk set up with a revised OEM Audio+ setup to work with the four-point Battle Version roll bar. The next update should be the car finalized – for real this time.