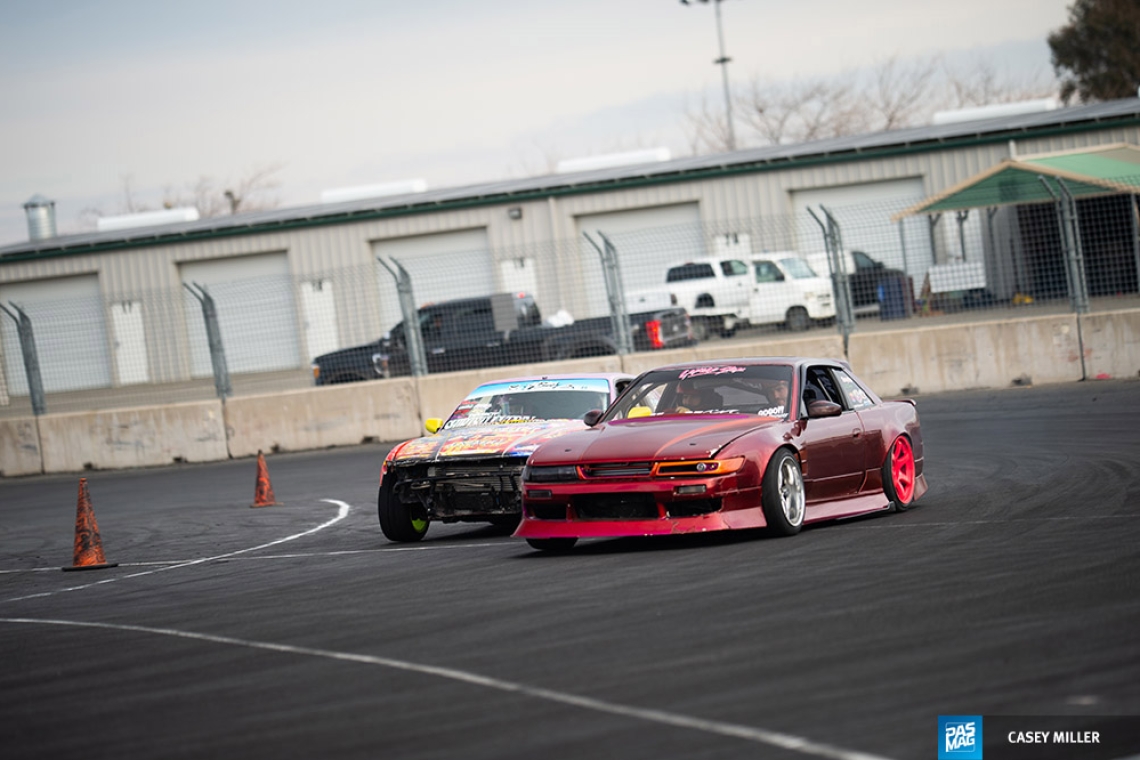 Seeing a dream come to life is one of the most fulfilling things that can happen to a person. From the moment Aaron Leavitt saw early-2000s footage of Team Burst of Osaka, Japan, sliding around, that was the dream for him. Specifically, Naoki Nakamura’s pink Silvia struck a chord, and since then, an S13 of his own has been the goal.

Leavitt’s S-chassis experience quickly evolved from aspirational Forza builds to an IRL 240SX hatch in 2007. After some tinkering and seat time, it was decided to swap the KA for a 1JZ, with a 2JZ bottom following shortly after that for a stellar 1.5JZ build under the hood. In 2018 though, it was time to part out the hatch for the greater good: an S13 Silvia straight from the motherland.

“I bought the car from an auction in Japan and my good friend, Shakeeb Ebrahimi, who lives in Japan, shipped it to his shop and checked it out for me and then drove it two hours to the Yokohama docks to ship to the States,” Leavitt recalls, chuckling. “Once it landed here, I drove it home from the port. It was a fun experience not knowing what you’re going to get or if you will make it home!” 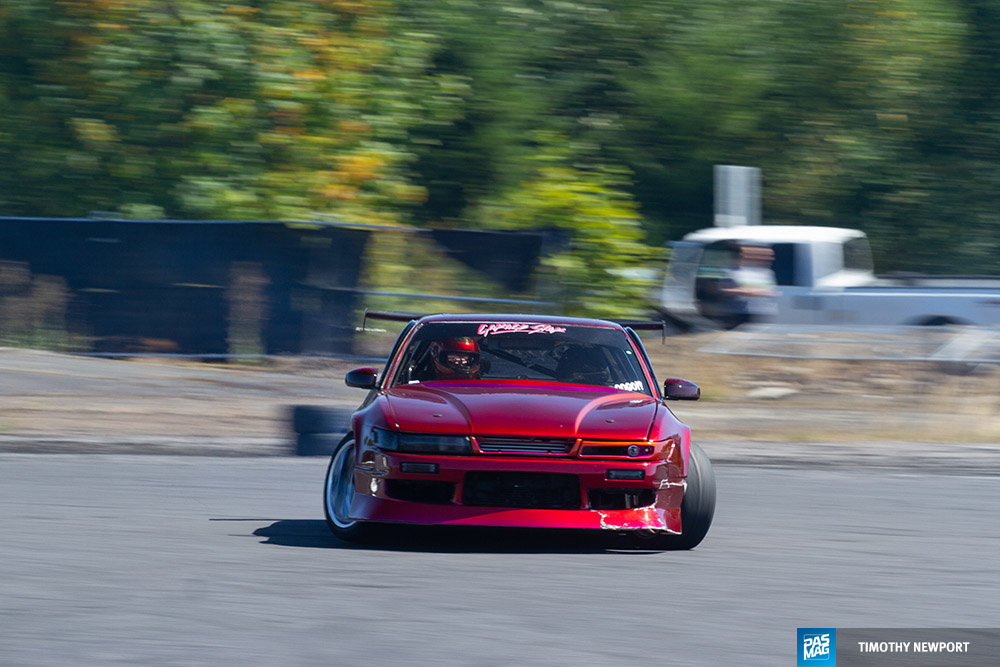 In its current state, the Silvia’s built SR20, swapped Z32 transmission, and welded 4.6 differential are tested every other week at the track, and then driven home as a registered street car. There’s no way that his dream car would become a missile, especially belonging to the Animal Style drift team, so Leavitt took it upon himself to paint the car in a candy three-stage gradient, from red to tangerine to magenta. It’s Origin Labo aesthetics are finished off in Animal Style’s signature decal style, reminiscent of the drifters that frequent Meihan Sportsland in Japan. 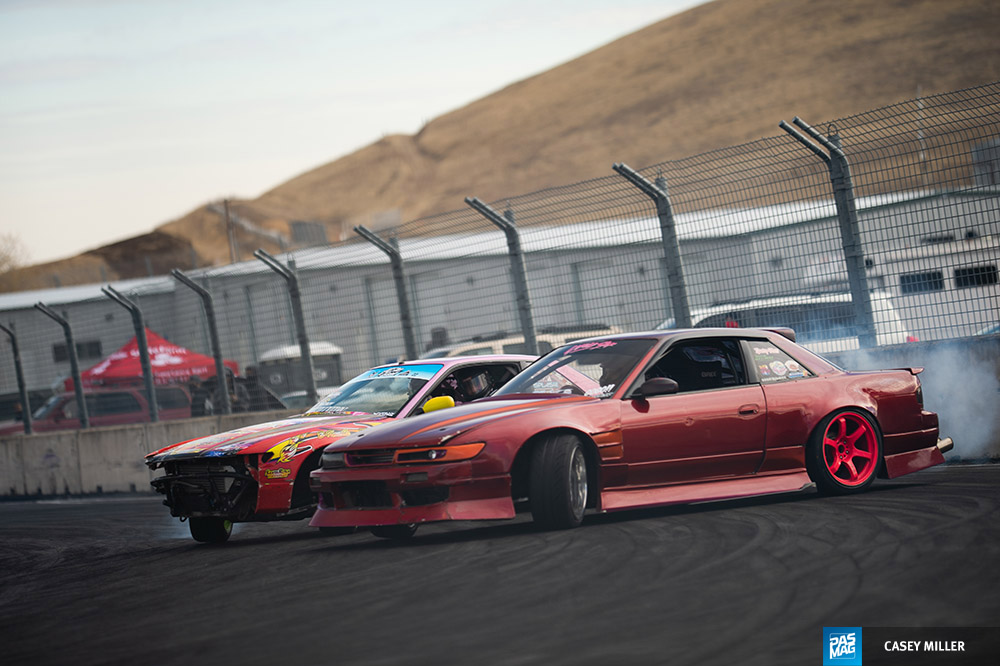 “My favorite part of my current chassis is the fact that it takes me back to the roots of it all: a simple build for today’s standards, but able to drive it nearly weekly at the track and progress my driving,” Leavitt says of his creation. “It all goes back to the first cars I ever watched drifting as a kid in the early 2000s.”

Not only can dreams come true, but with the right spirit behind them, they can look and perform super rad as well. 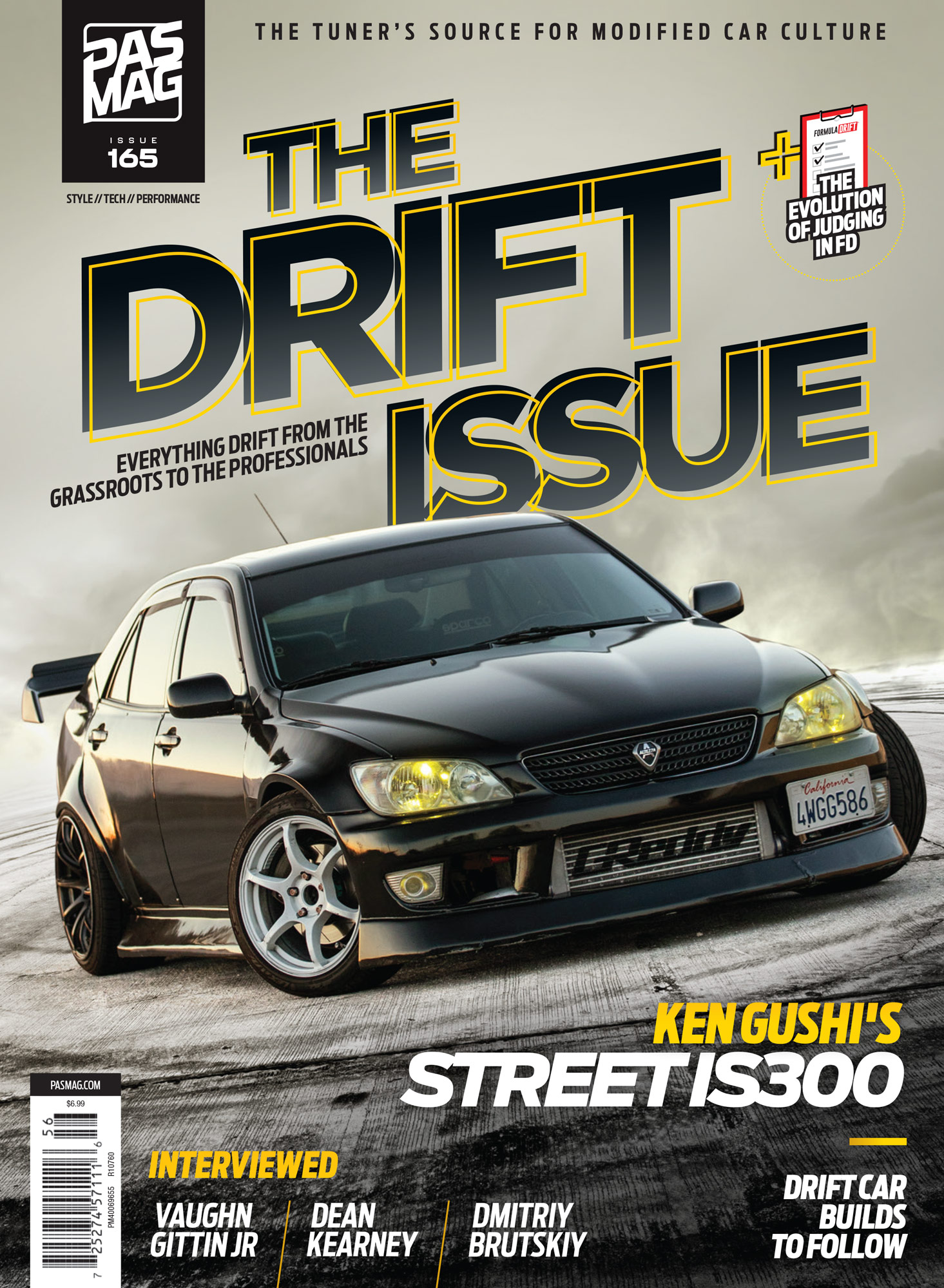 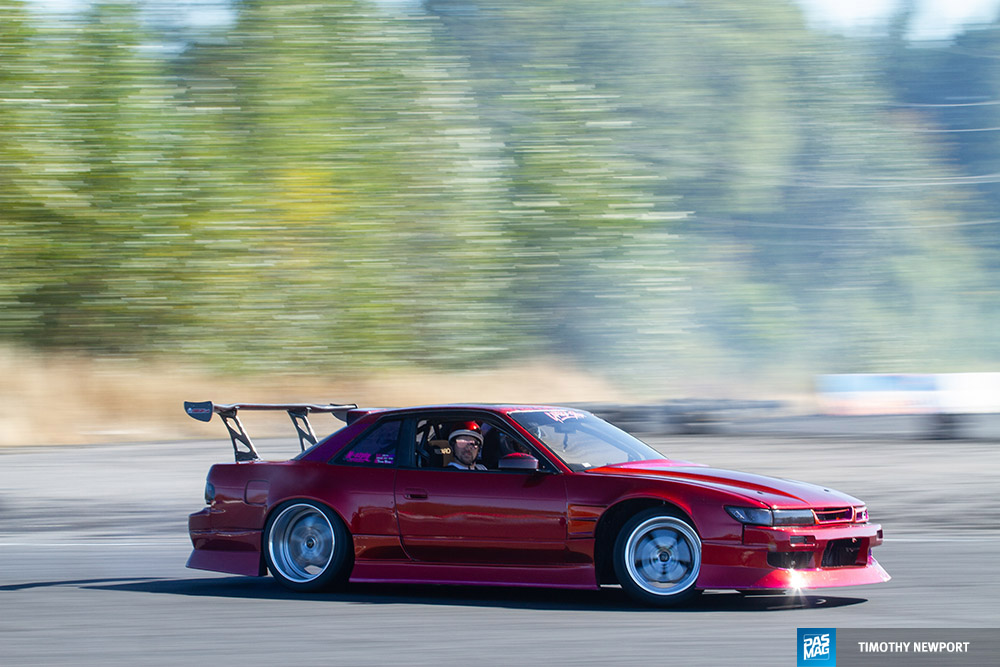 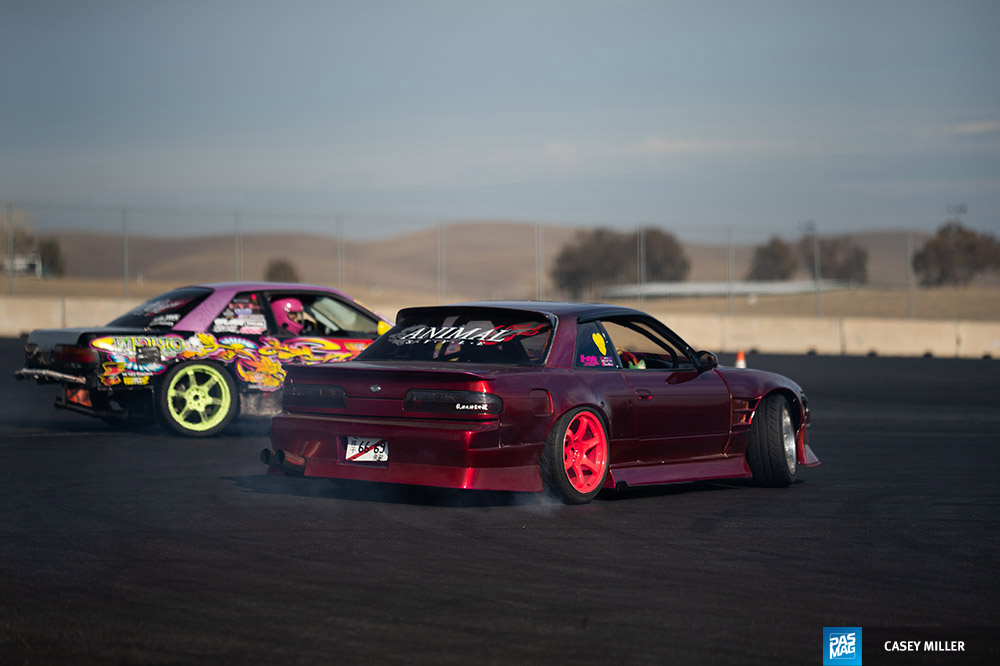 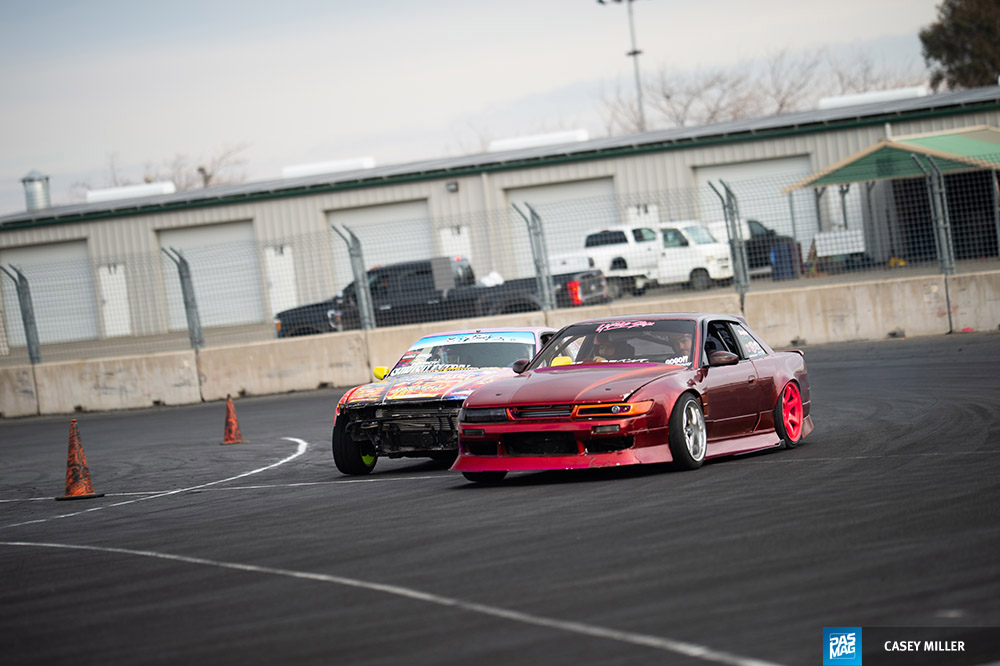