2020 Formula DRIFT Results From Round One PRO Championship 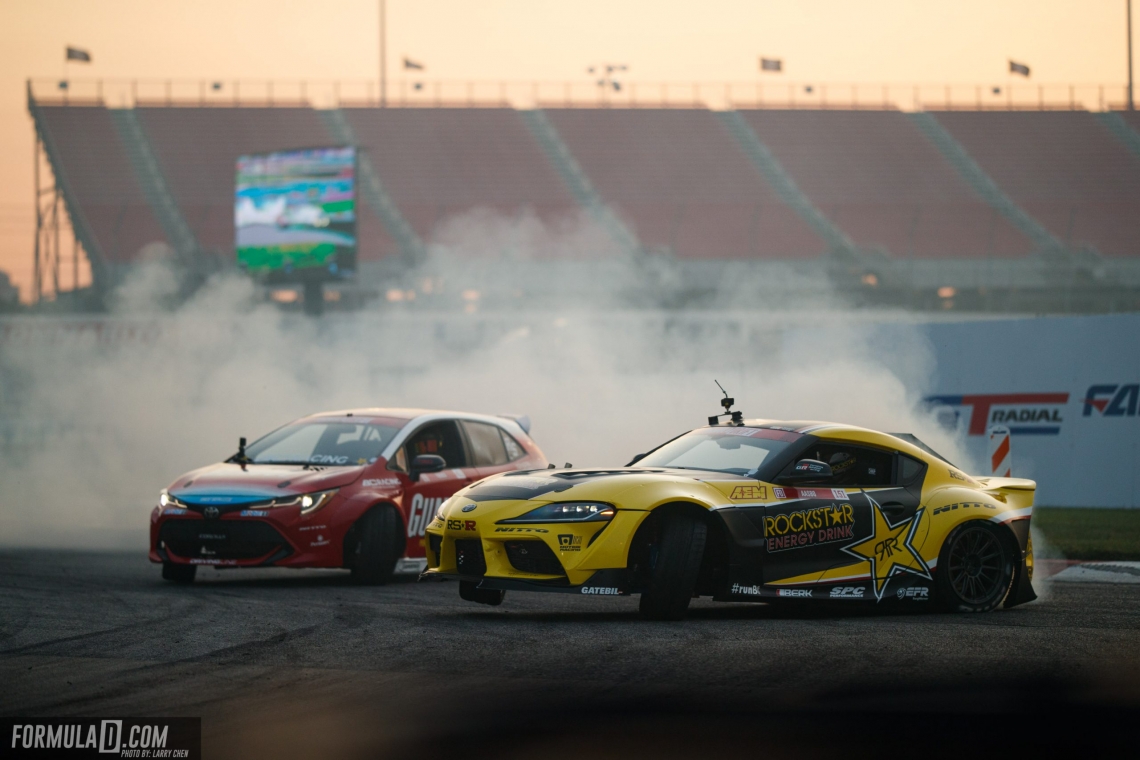 Here are the results from Round One of the Formula DRIFT PRO Championship.

FORMULA DRIFT PRO CHAMPIONSHIP STANDINGS AFTER ROUND ONE 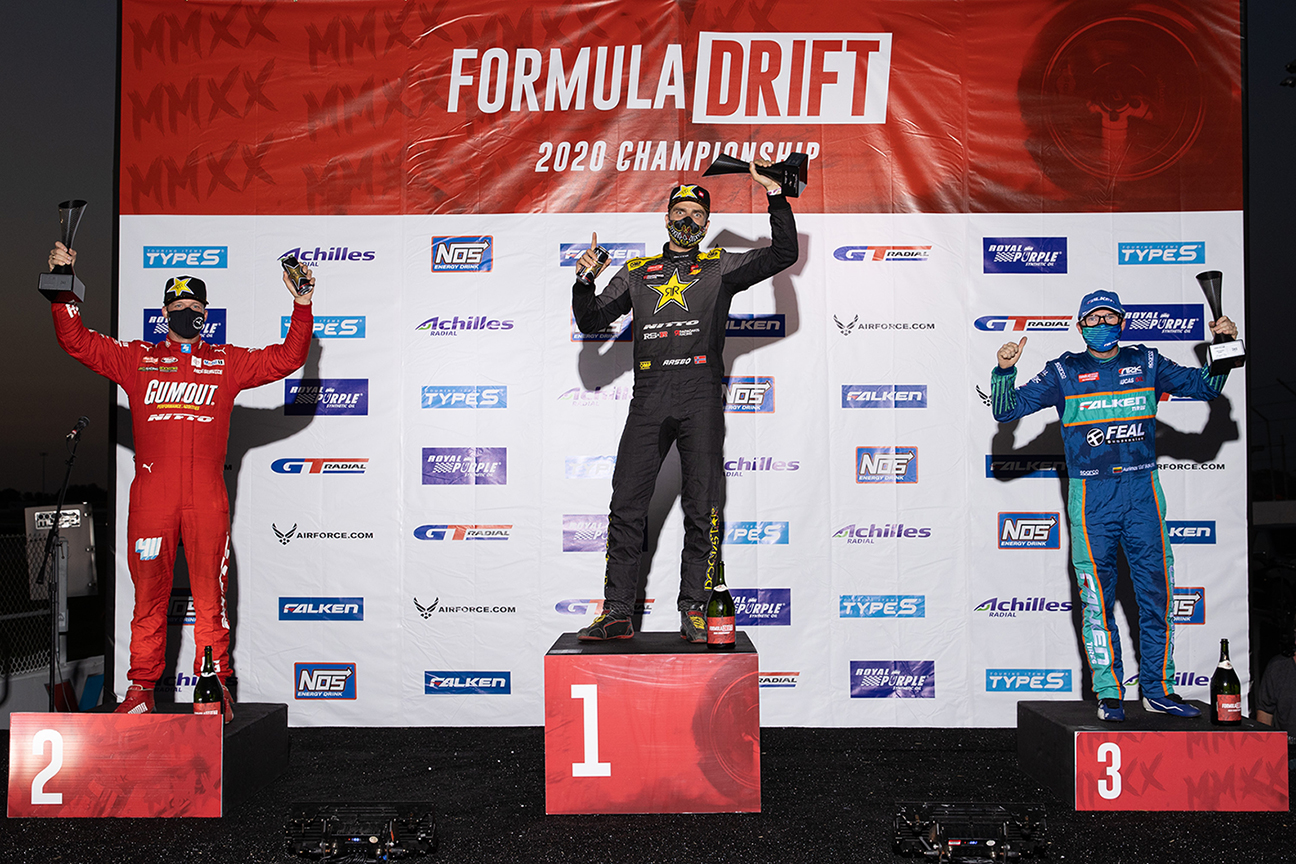 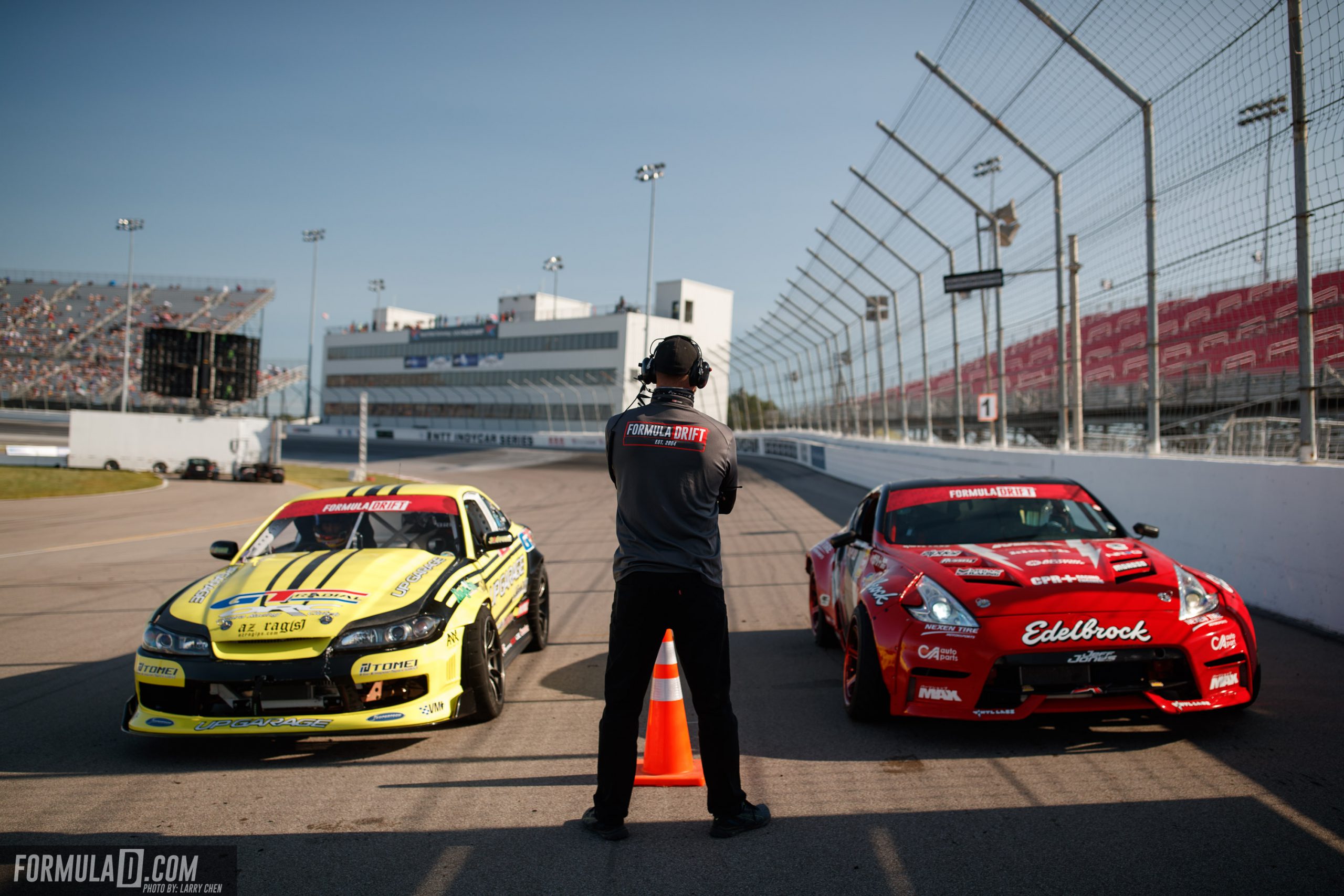