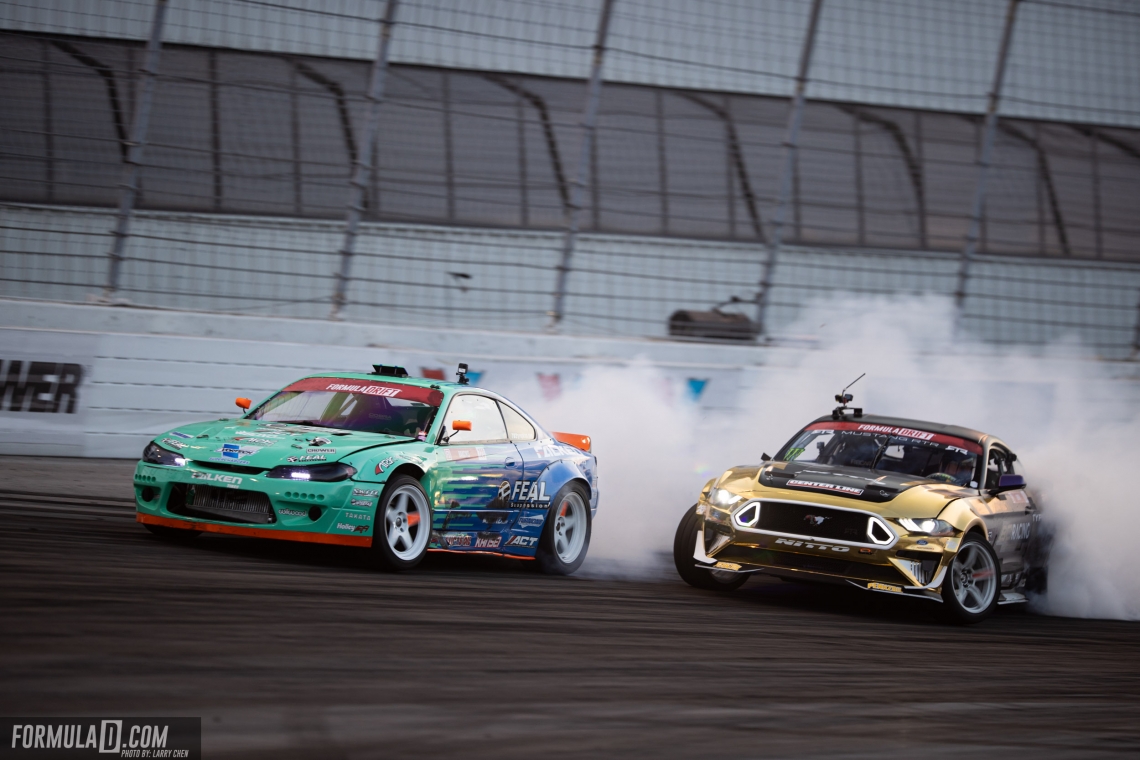 Here are the results from Round Two of the 2020 Formula DRIFT PRO Championship. 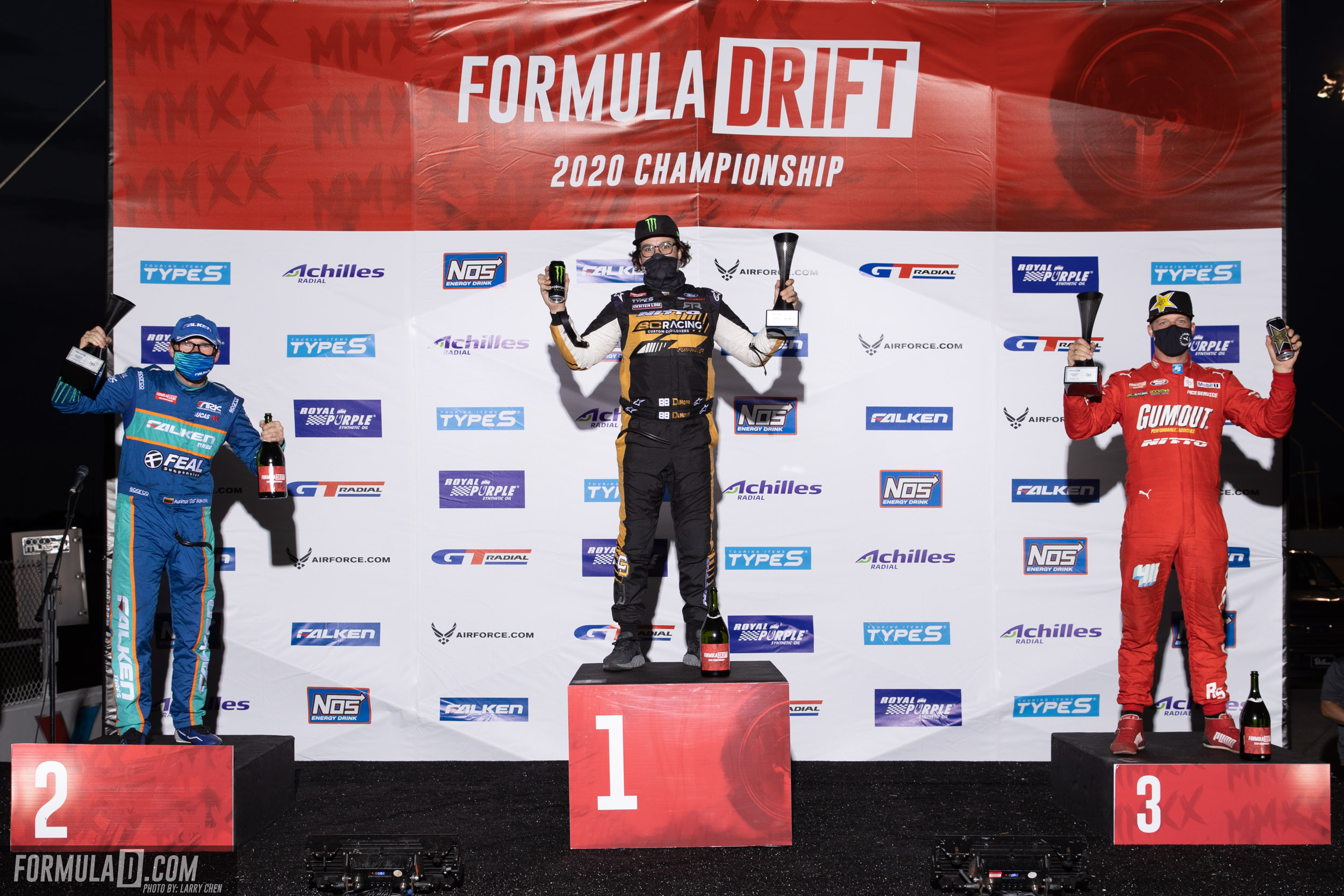 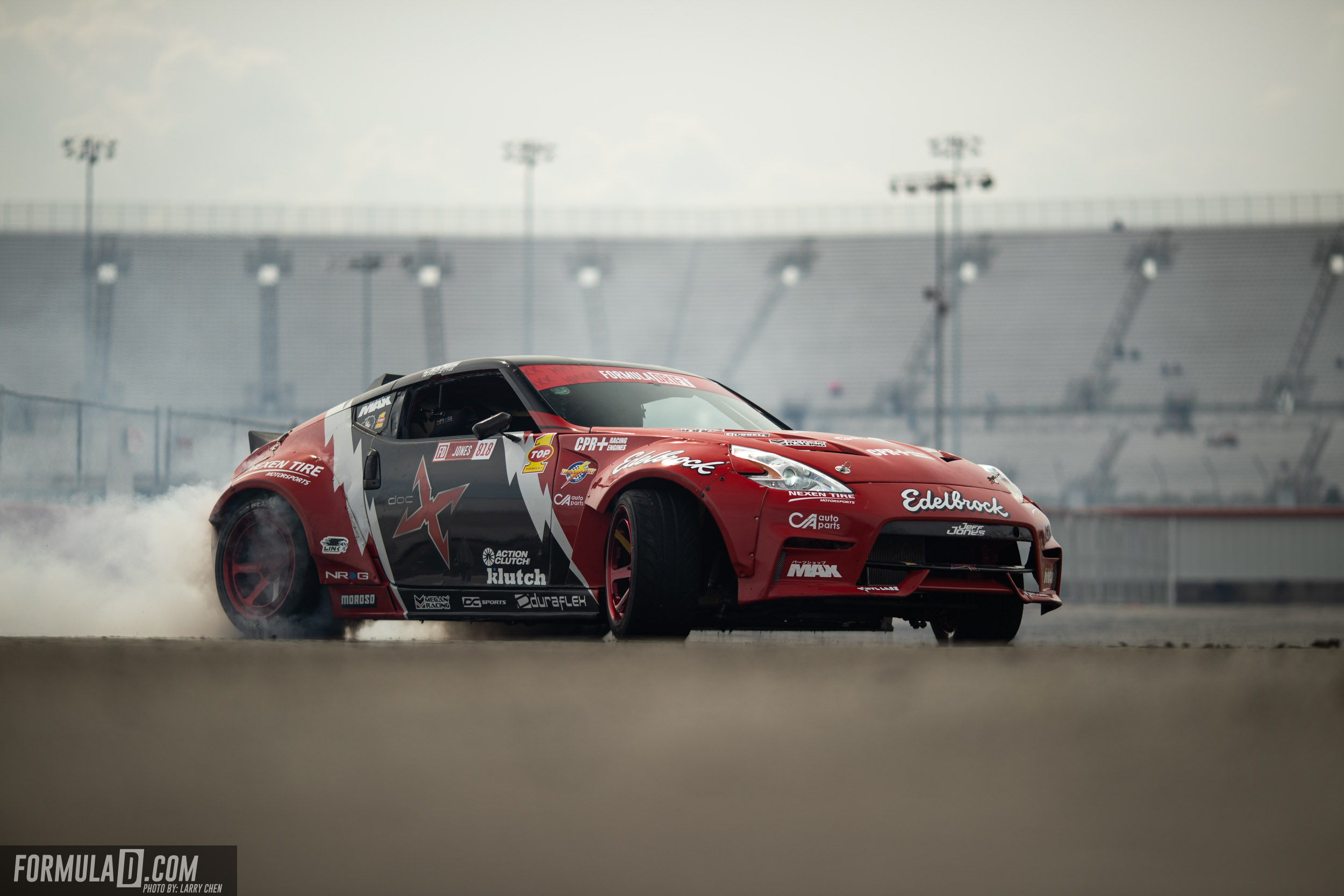