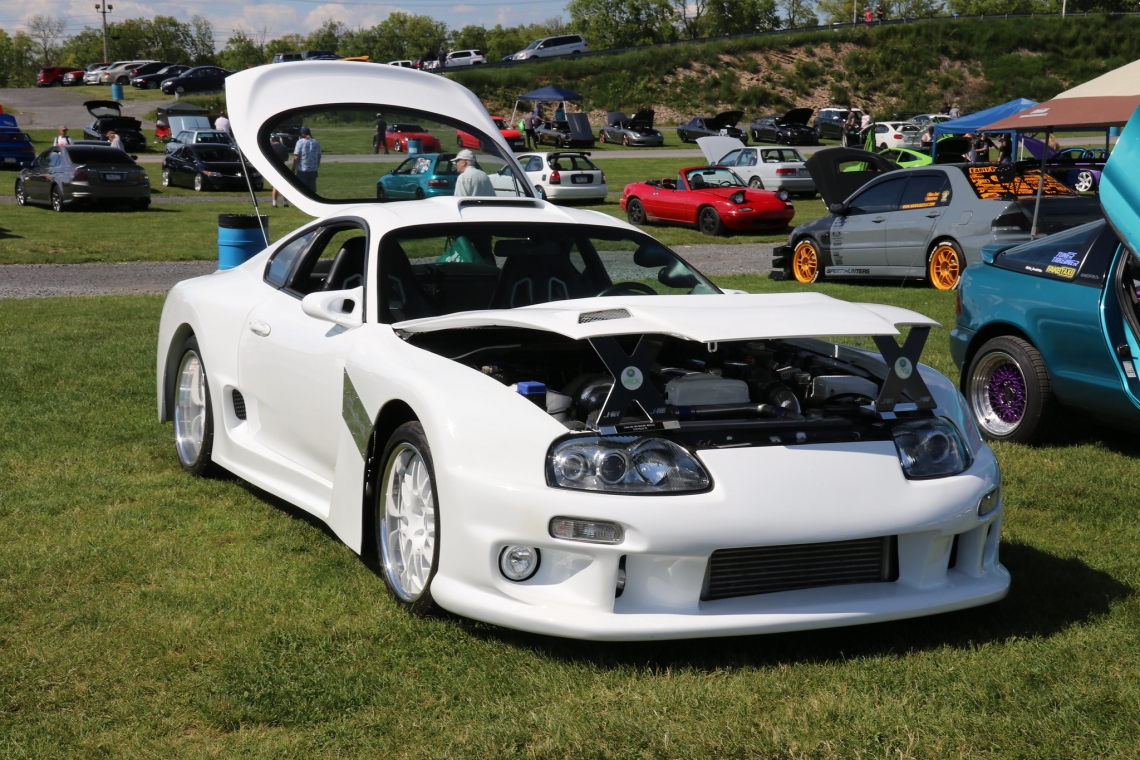 Carlisle, PA – The 2021 Carlisle Import & Performance Nationals wasn’t exactly a record-breaking show but, in some ways, it did make history.  While the 1,800+ show cars weren’t quite a record, it was the third largest turnout in the event’s six-year history. The weekend was also filled with more activities than ever, spectacular weather and a crowd that was arguably more enthusiastic than ever. For the first time since the two unique shows (Performance & Style and Import & Kit Nationals) were combined six years ago, it truly felt like one event.

Those who come to Carlisle run the gamut, offering new imports and domestics, mixing perfectly with classic, rare and unique rides, also spanning the globe.  In fact, the “world” is showcased on the Showfield, as cars are parked by country of origin, parsed by country specific flags, passport checkpoints and ambassadors dressed in country specific apparel.  The best part about it might not be the cars themselves, but the car clubs and car lovers who come together to share a mutual admiration for these automotive works of art…and that’s exactly what happened at Carlisle.

For nearly two full days there were displays, seminars and even a marriage proposal (she said yes, by the way).  The cars didn’t just show, they were in motion with competitions, drifting, and autocross, too.  Friday saw the first cars in motion, as NICOClub.com hosted its annual NICOFest.  From 8 a.m. through the end of the day, cars were carving corners and sliding sideways.  Meanwhile, mid-afternoon Friday also saw 25 cars zip up the hill on the east side of the grounds with round one of the rolling exhaust contest.

At 4 p.m. Friday the Manx Club put their Dune Buggies in motion with a parade lap around the grounds and even helped wrap up the day with a touching tribute to Dune Buggy inventor, Bruce Meyers.  Bruce’s wife, Winnie, joined the club as they came together to honor his legacy by way of a special video presentation, food, drinks and more.  The Manx crew even rallied the largest-ever Dune Buggy turnout, with over 40 converging on Carlisle.

On Saturday, it was non-stop automotive thrills and culinary treats.  Cars were rolling on and off grounds all day, plus many food vendors offered a taste of the world by way of a dish or two specific to a country represented on grounds.  Round two of rolling exhaust and the finals happened, as did drift limbo and the low car limbo.  The buggies weren’t the only group to enjoy a parade lap, as the Opel Club, hosting their national meet at the event, rolled around grounds around 11 a.m.  Additional awards were doled out over the course of the weekend too, including coolest club, largest club and a handful of Carlisle Elite awards.

As the final day of the 2021 offering concluded, awards were posted for those who participated in professional judging.  eJudged.com was back at it this year, offering their expertise to a few hundred car owners.  Those who didn’t win still had the chance to talk with the judges to better their chances for future considerations.

The 2022 version of the event is happening May 13-14 and registration for it is now open.  Up next for Carlisle Events is the Carlisle Ford Nationals presented by Meguiar’s June 4-6.  For details on this event, advanced arrival/COVID-19 compliance information or to check out the winner’s list and photos from Import & Performance weekend, visit CarlisleEvents.com. 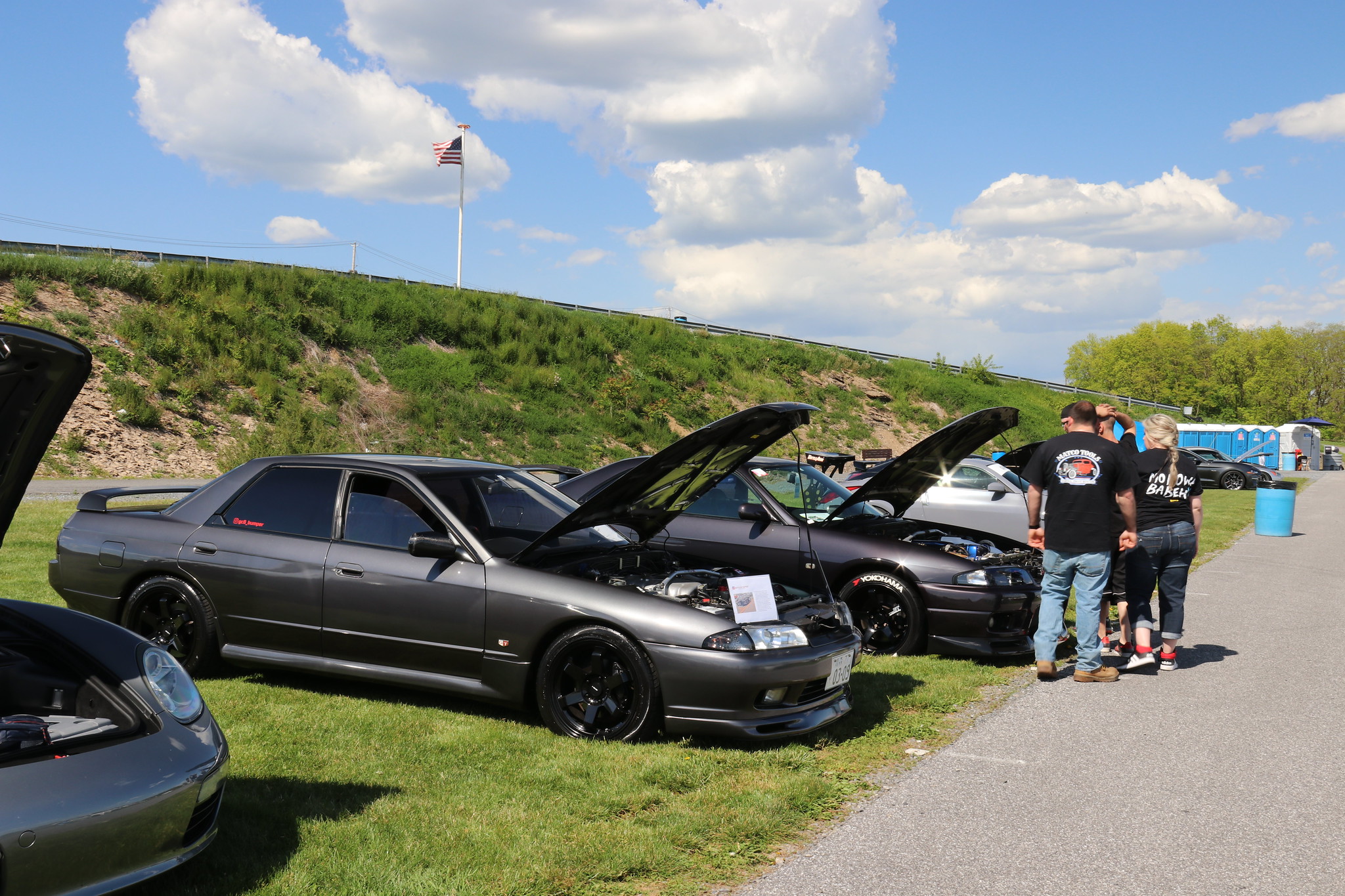 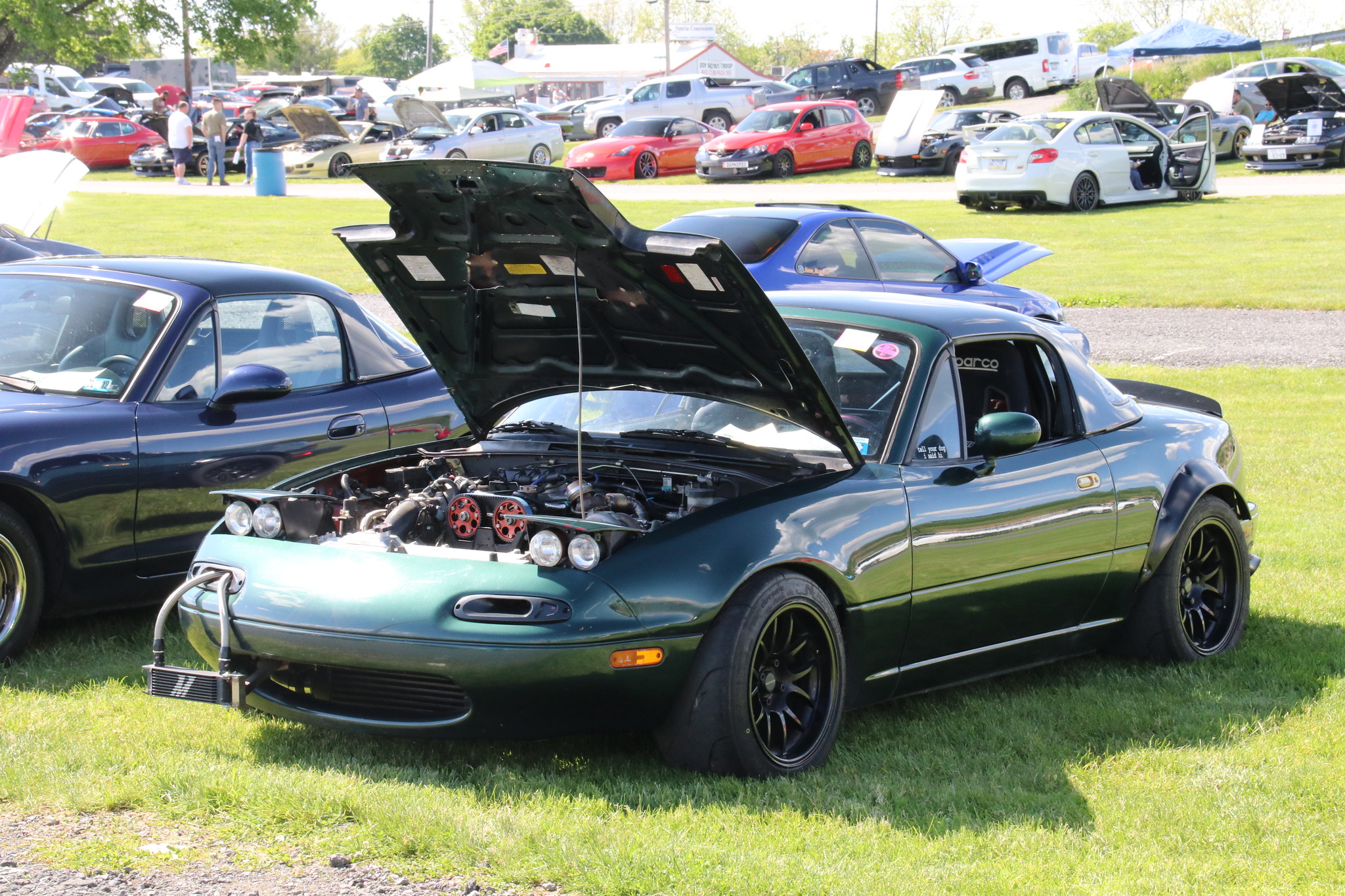 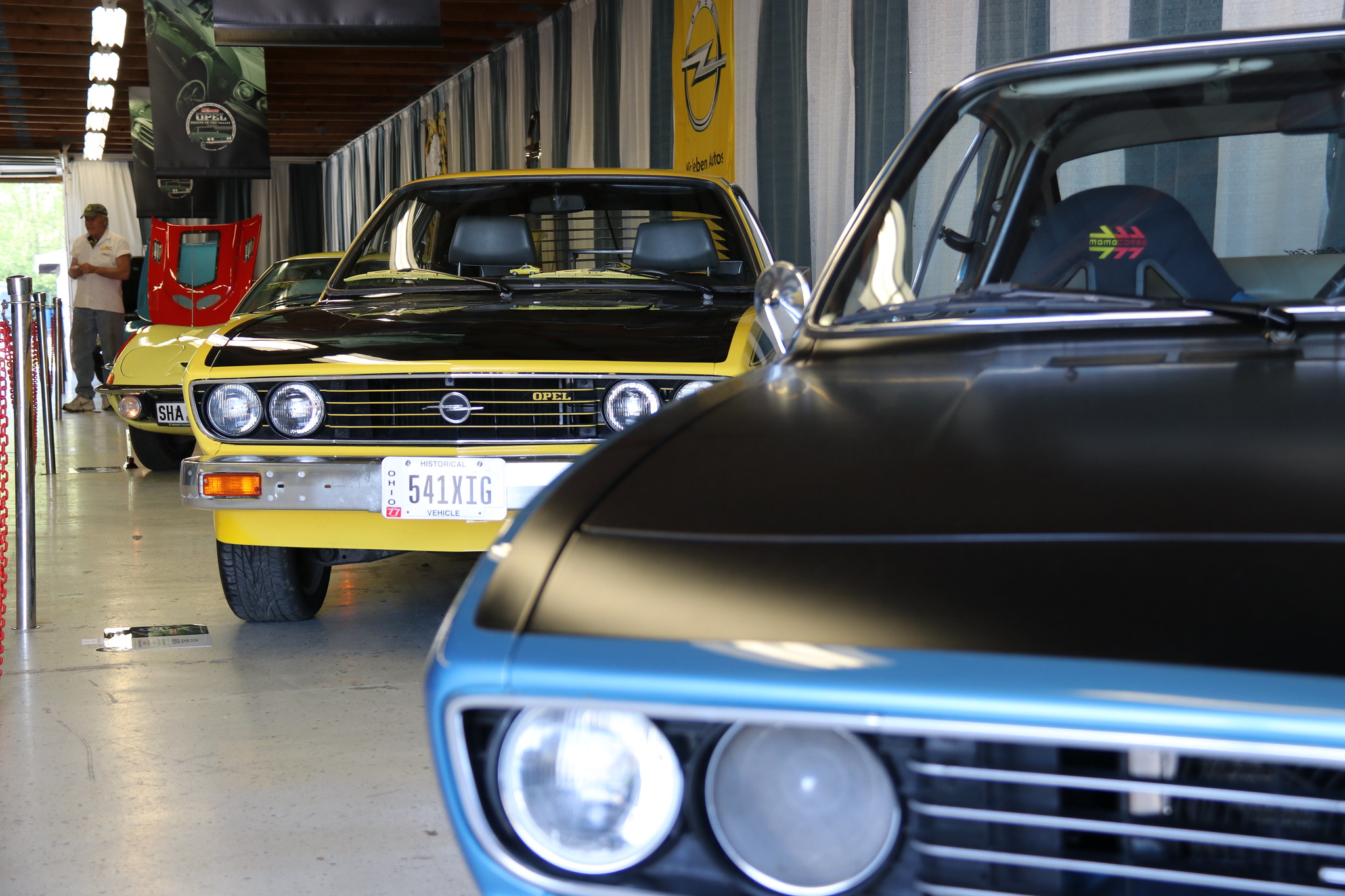 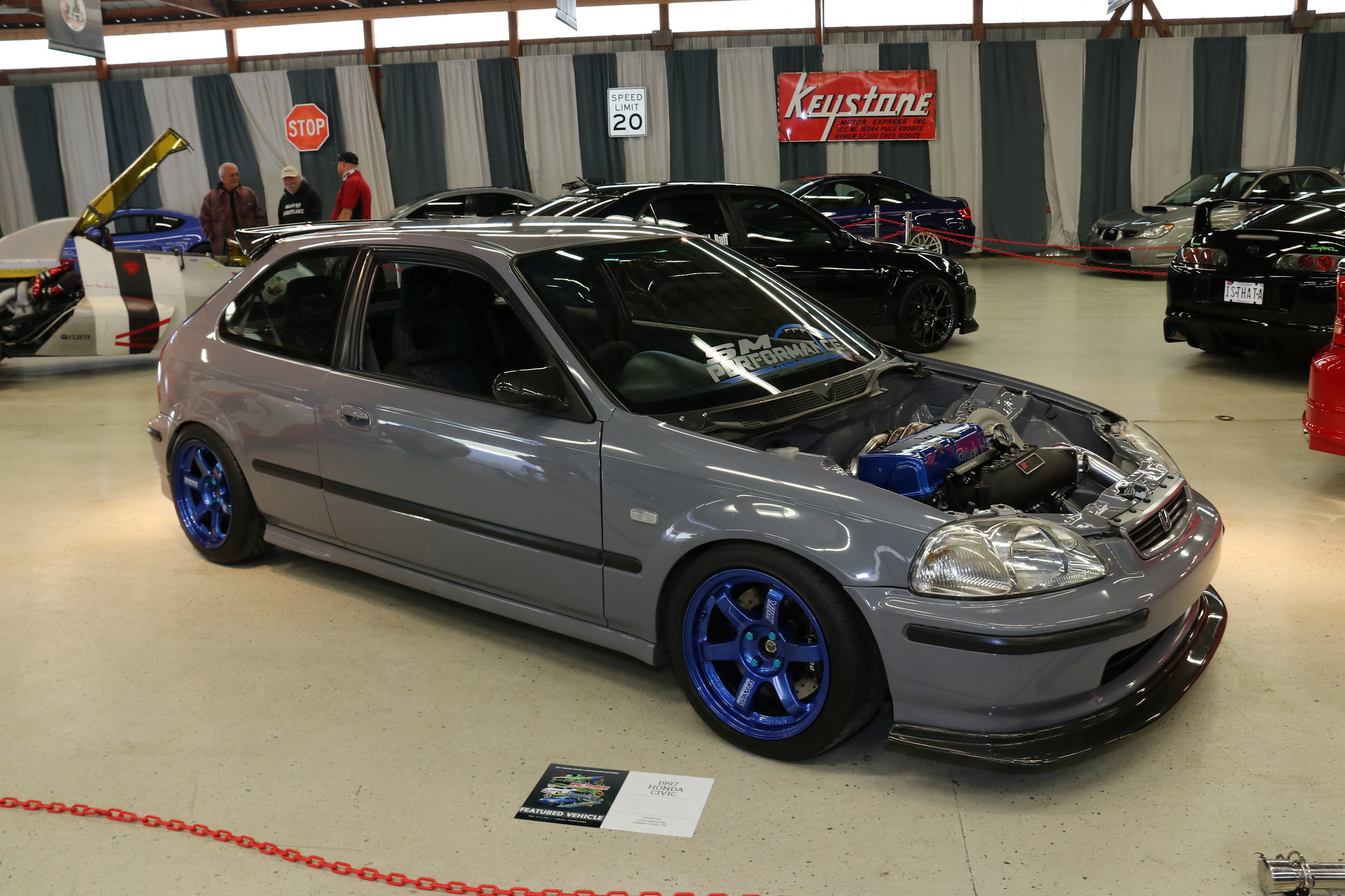