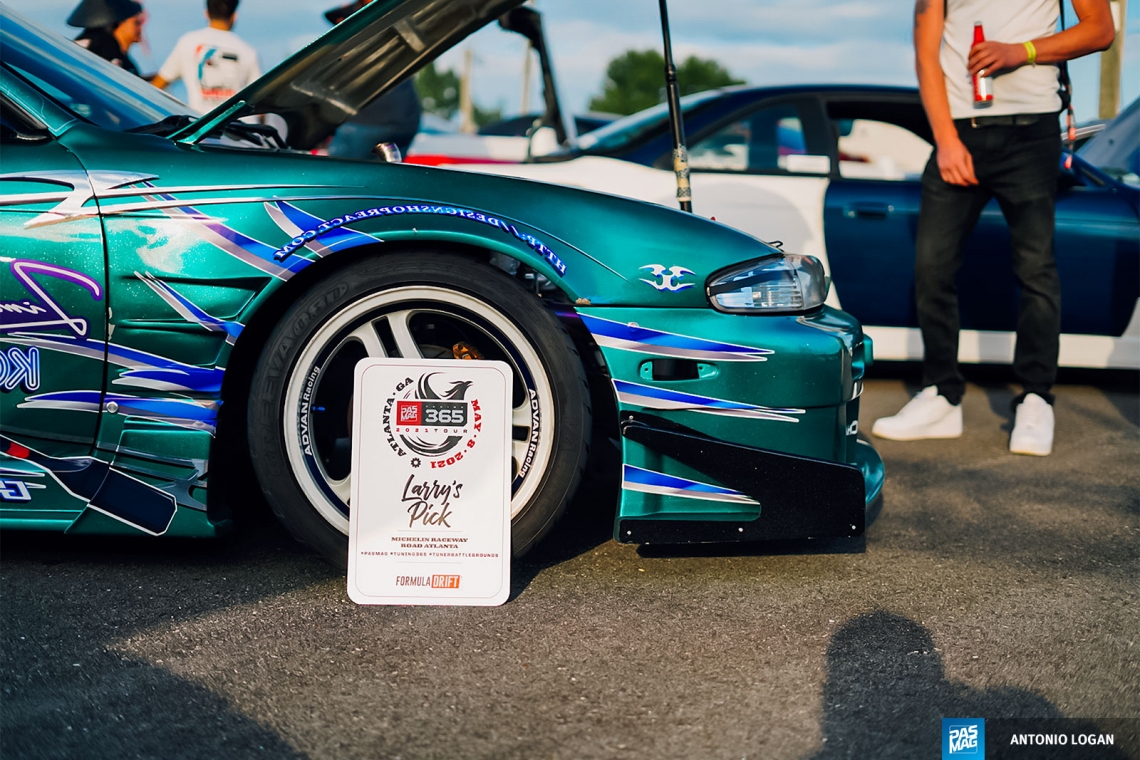 It was perfect weather for the first stop of our 2021 Tuning 365 Car Show Tour at Formula DRIFT. All were expecting a world-class drift competition, and while nobody was left disappointed, the same could be said by the collection of modified cars and trucks at Michelin Raceway Road Atlanta on May 8th.

With over 100 registered competitors taking their chance to compete for an Editor's Choice award, and ultimately winning a print feature, our Tuner Battlegrounds online competition was as popular as ever. 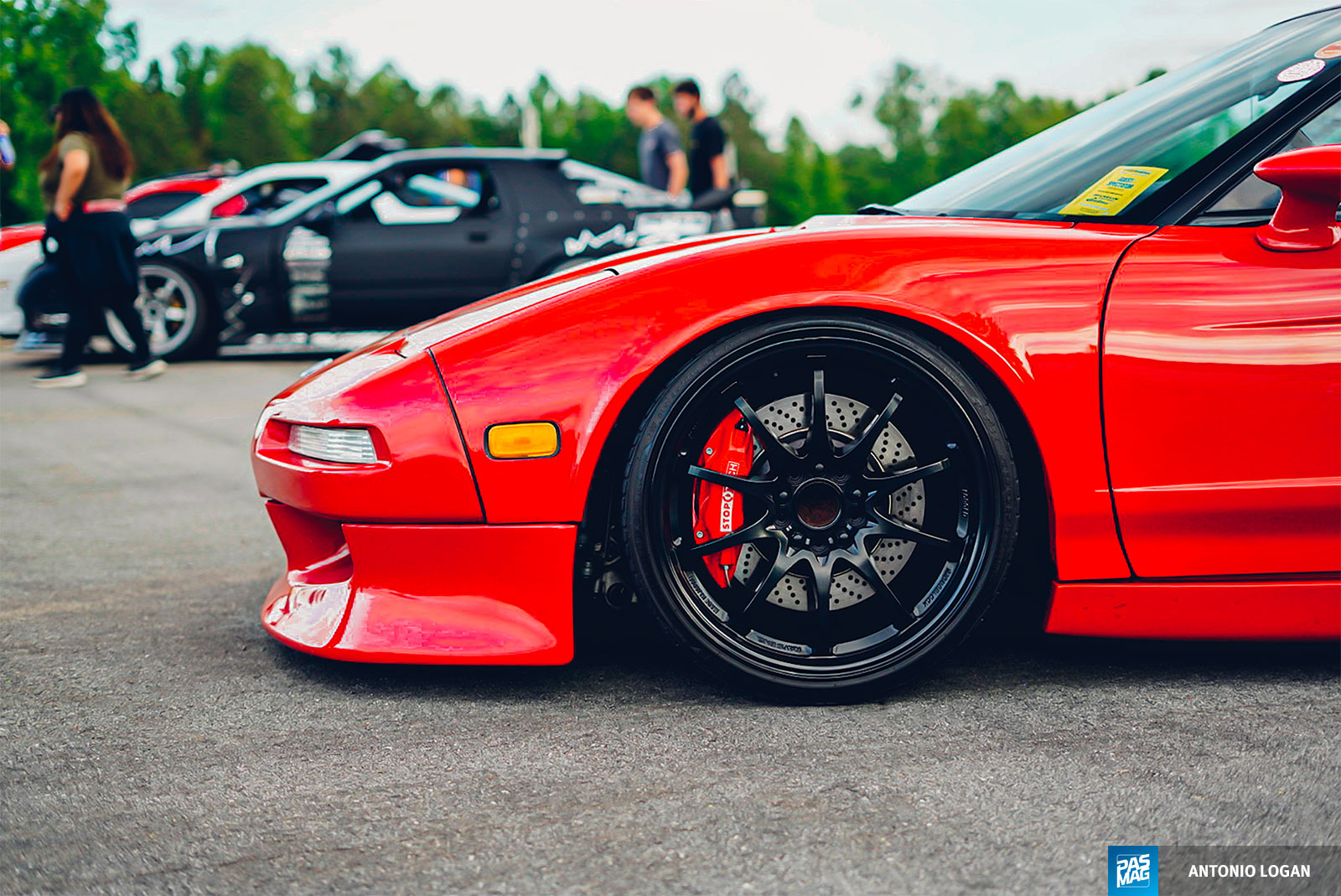 First, Marqious Drennon received Editor’s Choice with his 1991 Acura NSX. Our contributing photographers, Lee Vermont and Antonio Logan, who were both on-site, chose Marquios for this award. So shout-out to those dudes for helping us out at the event! For the 2nd Editor’s Choice award, it went to Scott Buwalda and his 1991 Nissan Figaro - a full restoration piece with modern touches. Best Lighting presented by Type S went to Rafael Capone with his 2017 Lexus ES300h. We couldn’t see much of his lighting at the show, other than his spec list, so we’ll have to follow-up with Rafael in a video interview so he can show us. But, if it’s anything like his Hummer, we are all in for a treat! 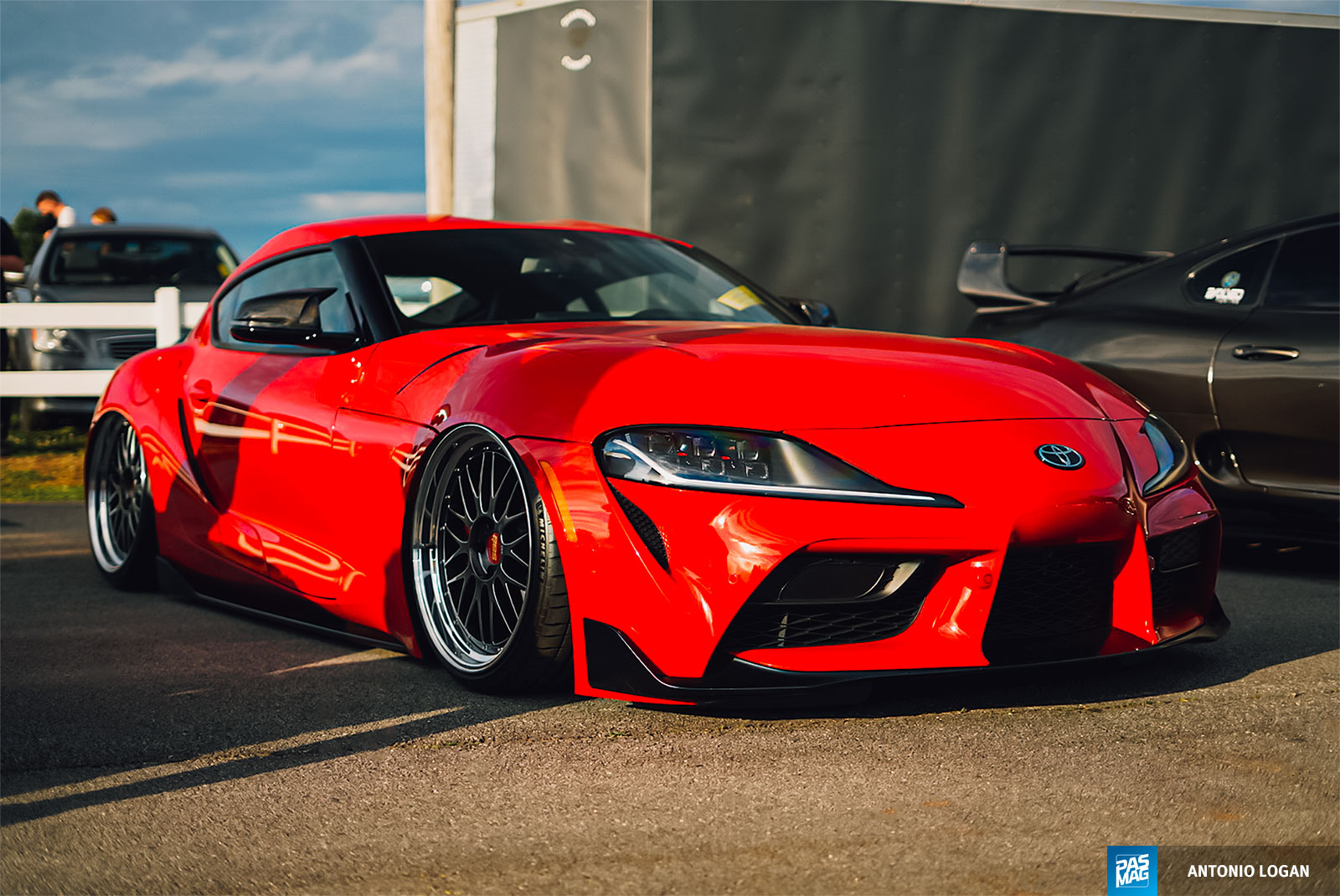 Finally, in our Tuner Battlegrounds #TBGLIVE award category and online competition, the Popular Vote went to Johnny La and his 2020 Toyota Supra.

Congratulations to all the award winners in Atlanta! Our next Tuning 365 Car Show Tour stop is on June 19th at Formula DRIFT Englishtown in New Jersey, so register your build at tuning365.events and you too could get featured! Send us a DM or tag us in a photo on Instagram and let us know what vehicle you’re driving to the show! 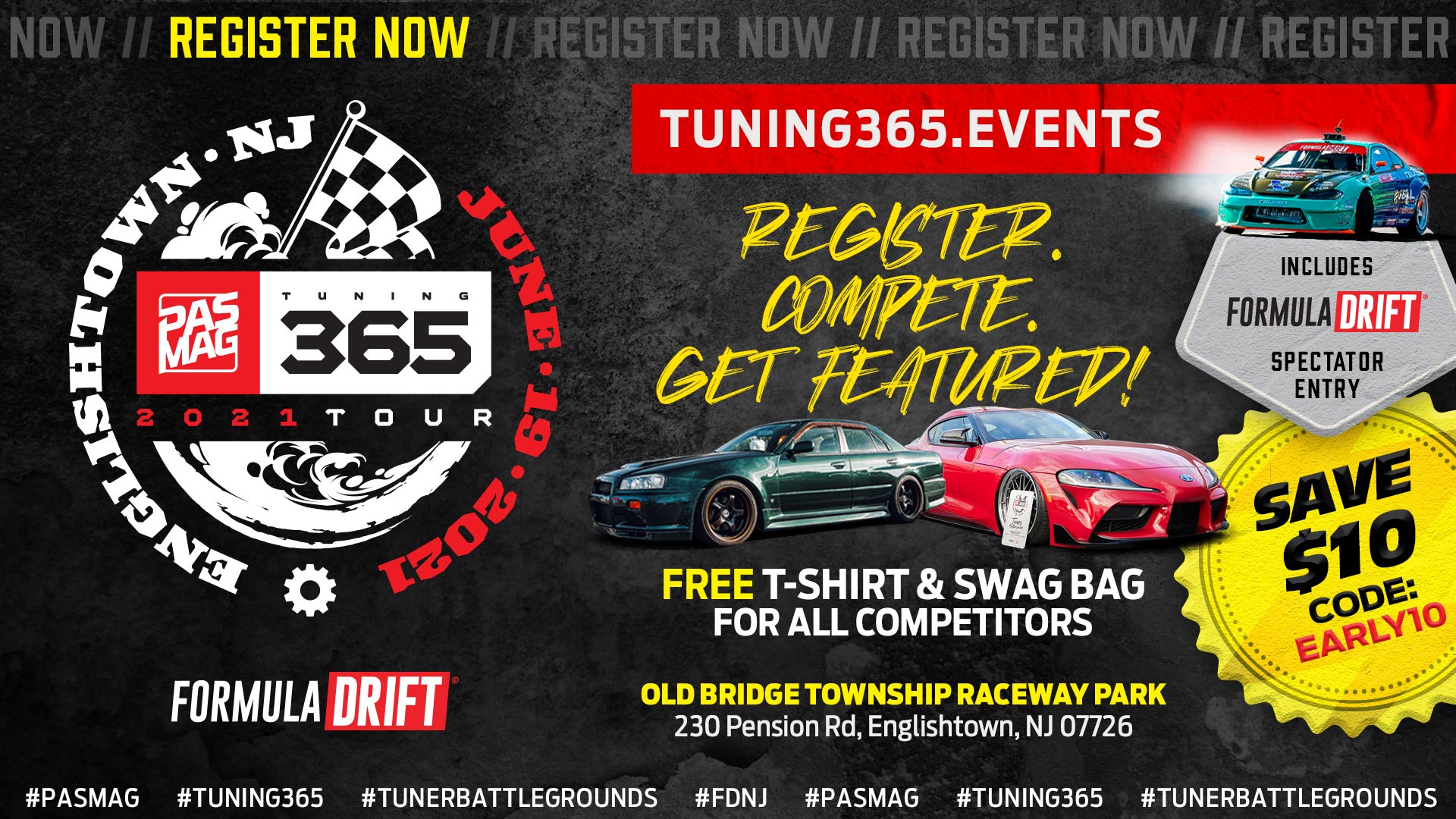