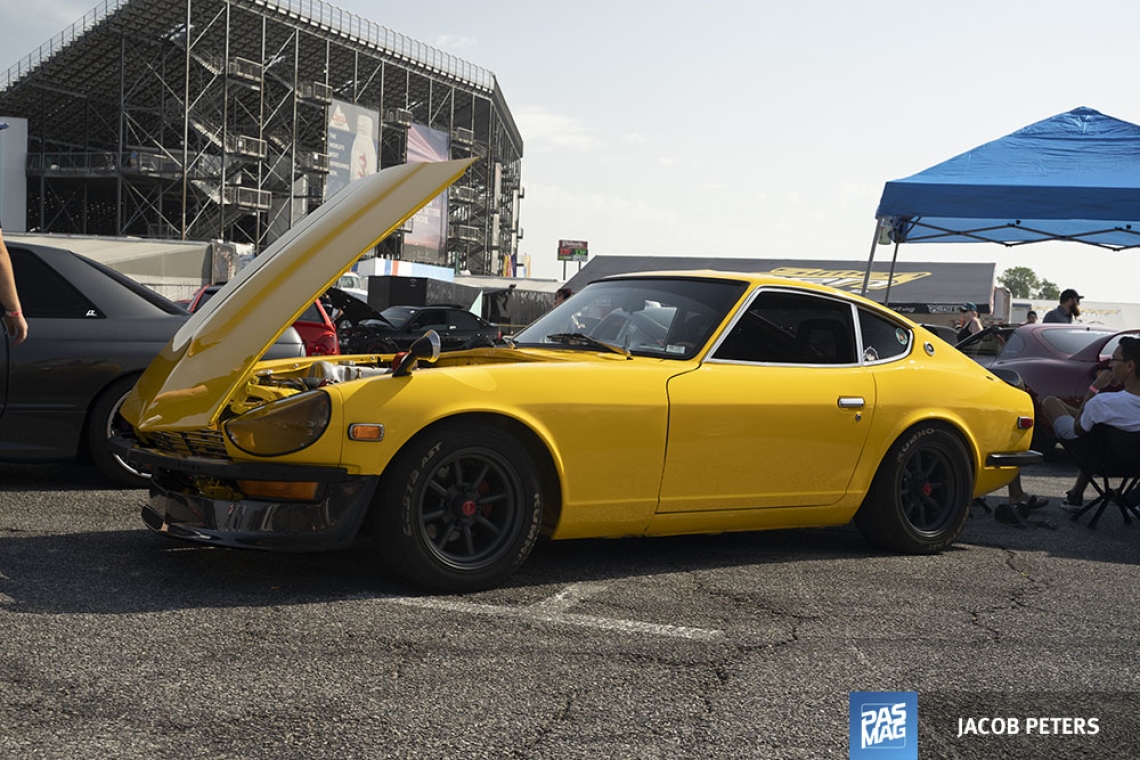 Thanks to all the competitors for showing their support by registering their custom builds and displaying them at our Tuning 365 Showcase at Formula DRIFT: St. Louis! You are the REAL ONES! Our next issue of PASMAG will feature the competitors and winners at our event(s). Did our photographer spot you? 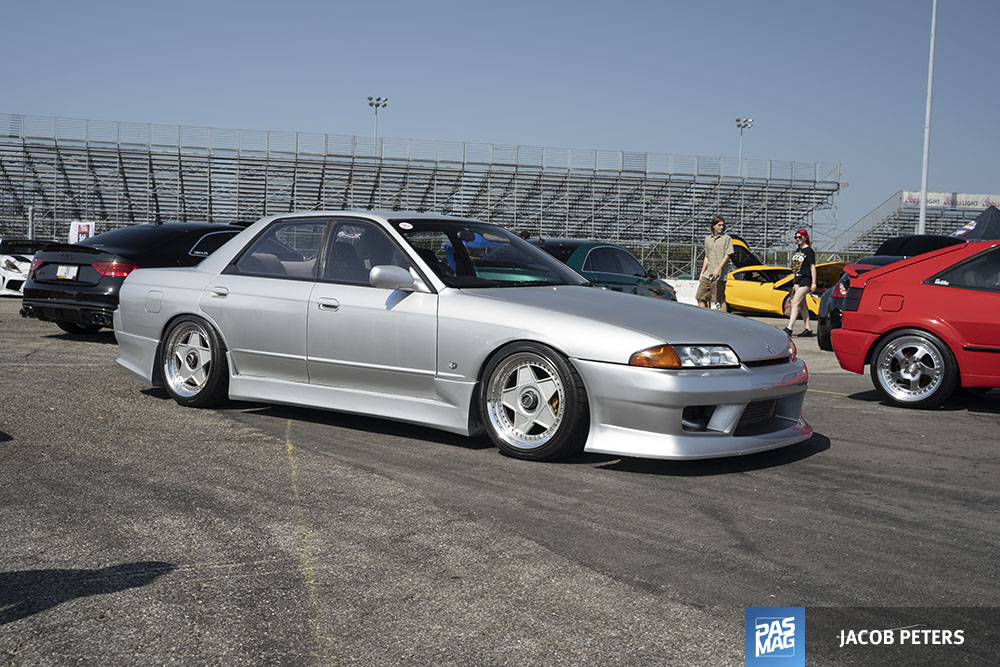 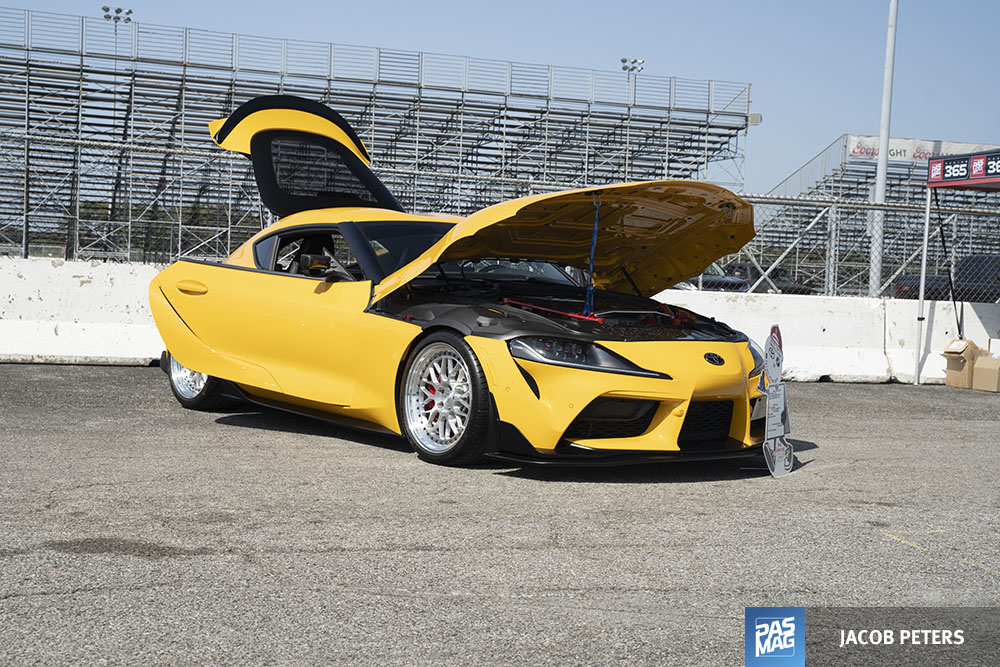 Formula DRIFT PRO Driver, Chelsea DeNofa, was given the task to select this year's DRIVER'S CHOICE award winners at Formula DRIFT: St. Louis. Typically, we give out (1) one award in this category, but since this was our Tuning 365 Tour anniversary stop, we decided to give out (2) two awards in this category at the event. For the first award, DeNofa chose Jason Brassard and his 2020 Toyota Supra and had this to say about the build, "I really liked the way it was completed and the overall quality. The Max Orito kit is beautiful!" And for the second award, DeNofa chose Ken Chau's 2003 Mitsubishi Evolution 8 and stated, "I liked the balance of track and street - it has a lot of power!". 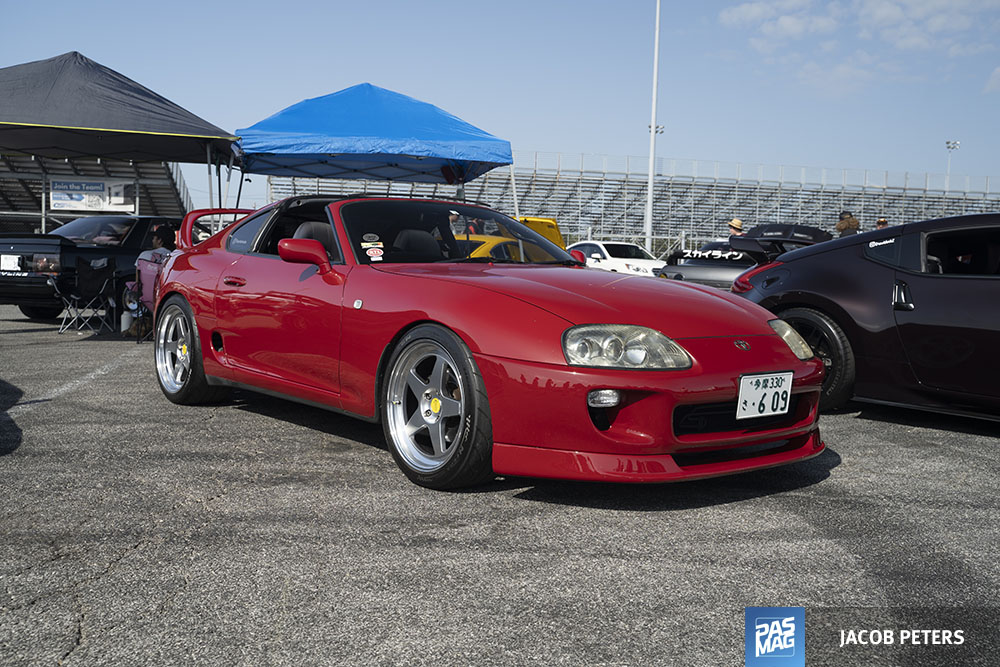 Congratulations to all the award winners at our Tuning 365 Show at Formula DRIFT: St. Louis. We look forward to featuring you all in the print edition of PASMAG. 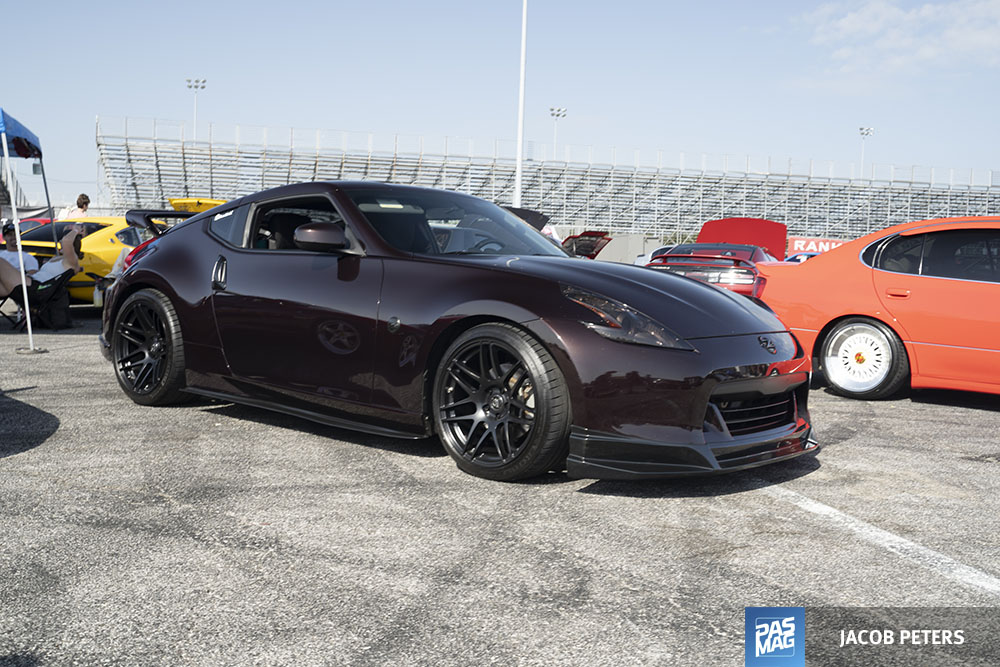 For more information on Tuner Battlegrounds, go to tunerbattlegrounds.com. 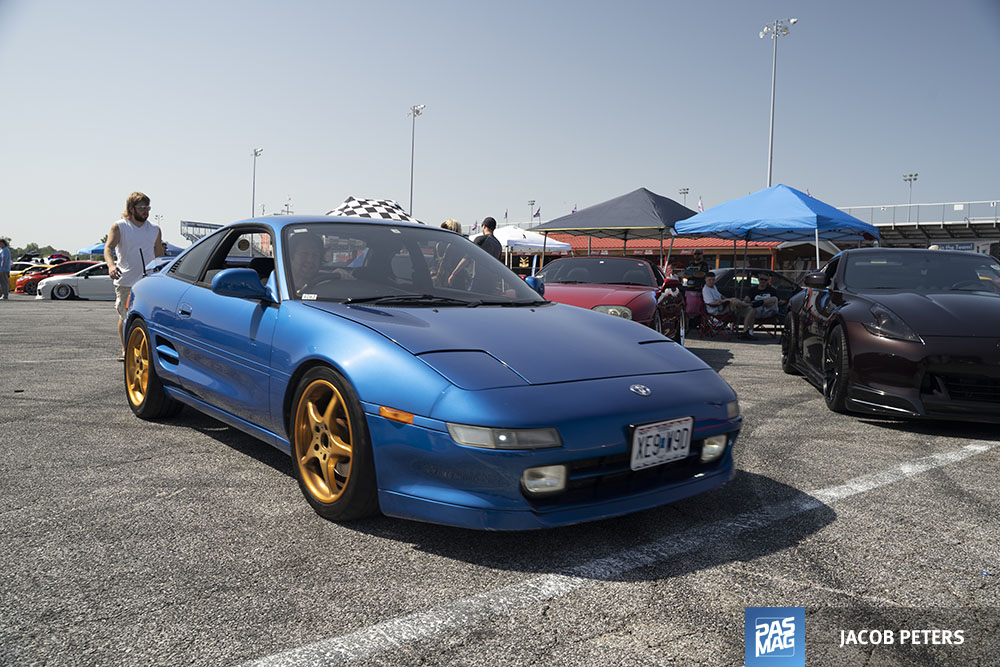