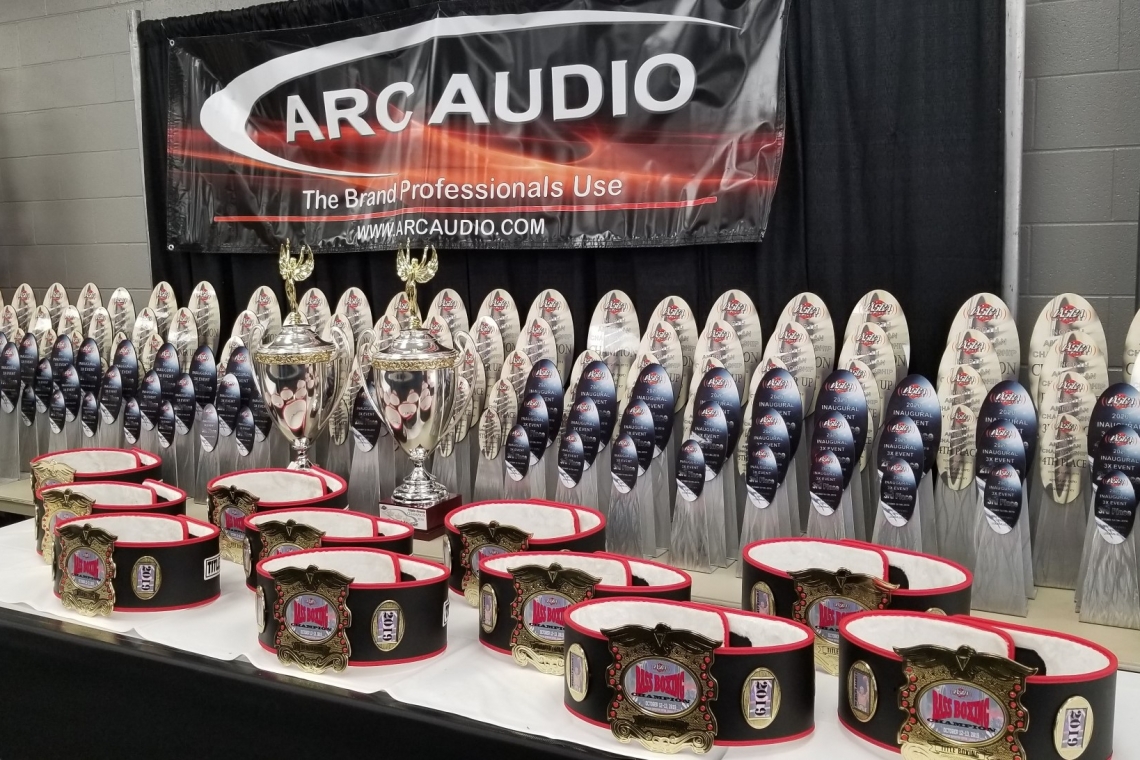 The 2019 IASCA North American Championship (INAC), concluded on Sunday, October 13th, 2019 with over 100 competitors from the U.S., Canada and Mexico vying for championship titles in sound quality, installation quality, IdBL and Bass Boxing SPL competitions. “It was a proud moment to see all of our competitors ready to battle for another championship.” said Moe Sabourin, Director of Operations for IASCA Worldwide, “There were also a lot of new faces in both the SPL and SQ lanes, which was exciting. It’s also great to see old friends that I only get to see once a year here in Louisville. It reminds me of all the awesome times we’ve had together at this event over the years.”

Awards this year featured a custom cnc machined base with dye sublimated plaques for INAC and the 3X event, sponsored by Arc Audio, along with the traditional 3 foot cup for Triple Crown and the much desired boxing belts in IASCA Bass Boxing. 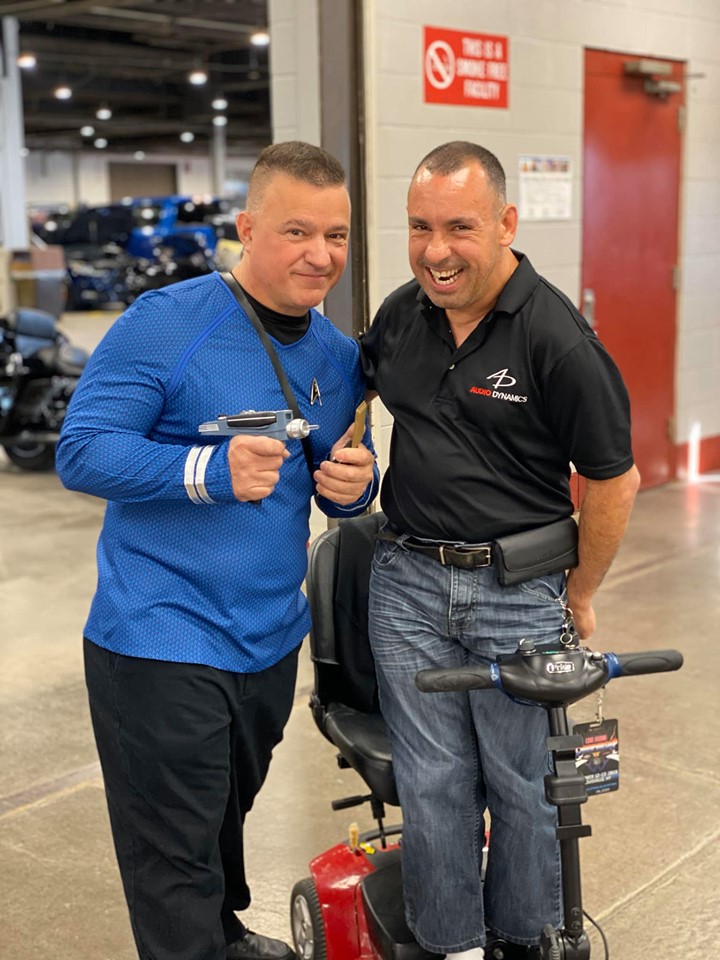 Notable Champions include Brian Mitchell, successfully defending his Triple Crown 2 seat Championship for 2 years in a row now, winning his third this past weekend. Brian was also the weekend’s entertainment with crazy costumes each day, keeping everyone smiling. Robert Corwin successfully defended his Triple Crown 1 seat Championship, and newcomer Anthony Rodriguez was awarded the Champion spot in the Novice SQ Class. And, this year’s INAC saw the return of Scott Buwalda’s infamous “Black Betty”, which took top honors in all formats of the Extreme Open SQ class. 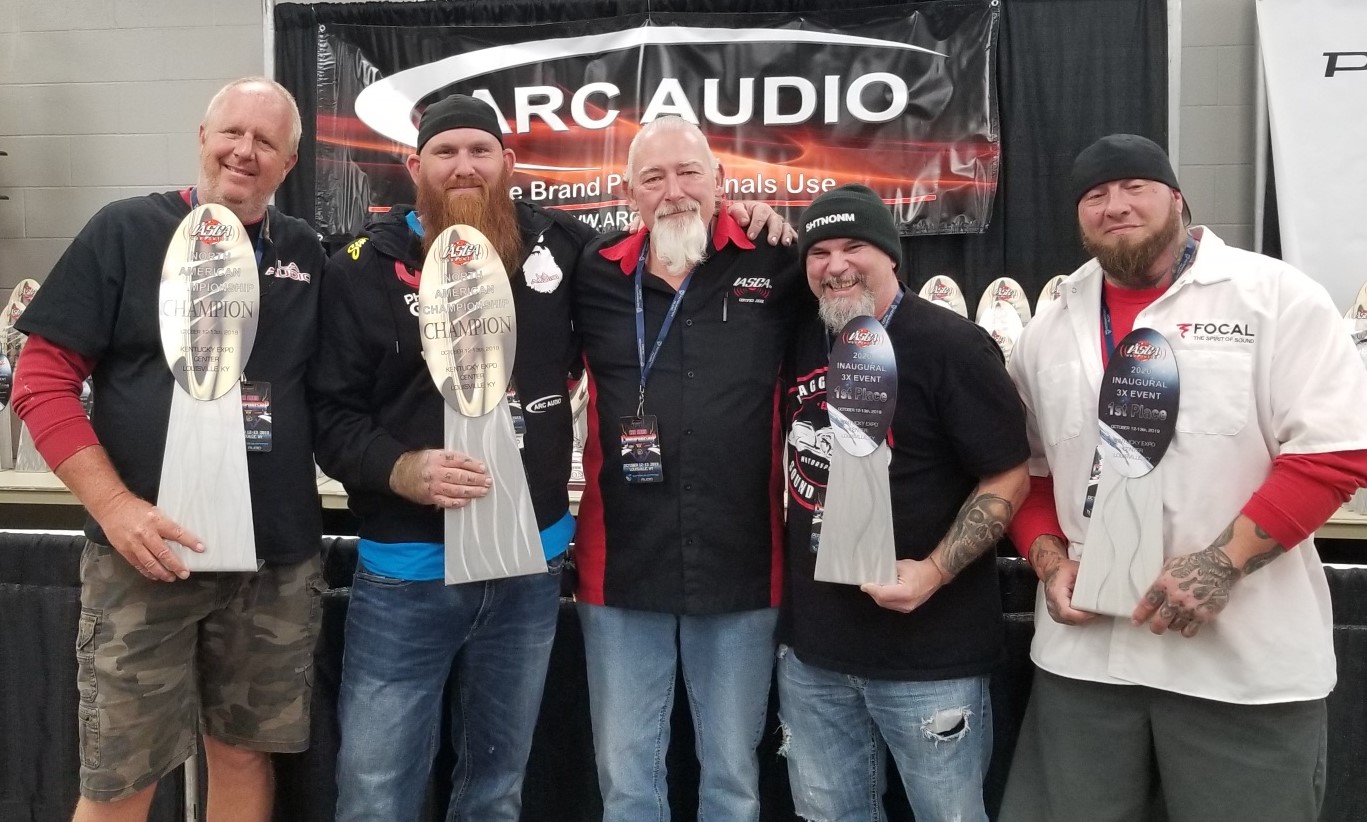 The Unified Car Audio Championship and IASCA were also supported by many industry members as well, such as Arc Audio (SQ Hall sponsor and Trophy Sponsor), JL Audio, Hybrid Audio Technologies, Kicker, US Acoustics, Focal, Pioneer and many more.

“Special thanks go out to our entire Judging Team, support staff and supporters” Sabourin continued to say; “These great people worked their butts off and delivered a first class event. Without their hard work and dedication to IASCA competition, we would not be here today.” 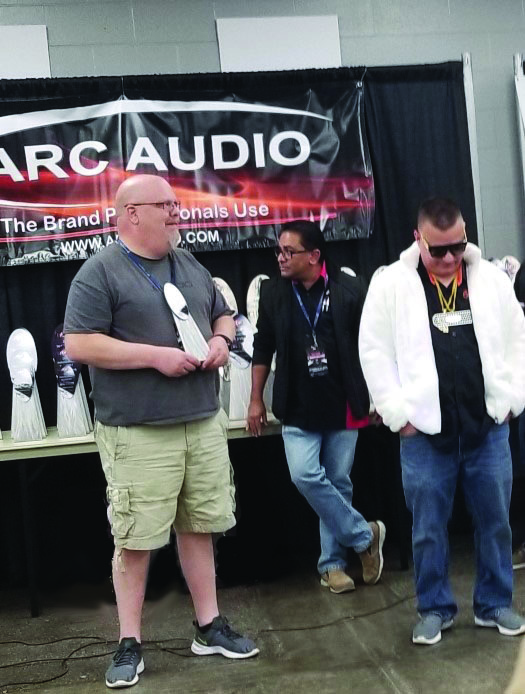 The Rules and Ethics Committees have already begun drafting the new rules for 2020, which are set to be released in January. Winners of the IASCA INAC and the 3X competitions will be posted on the IASCA website in the coming days. You can view the results at www.iasca.com/events.

Motivation: Thomas Ho’s 2009 Audi S5
Photography by David Barnhouse (@shutter.studios.david). Thomas Ho has been into cars since he could drive, having found himself behind the wheel...