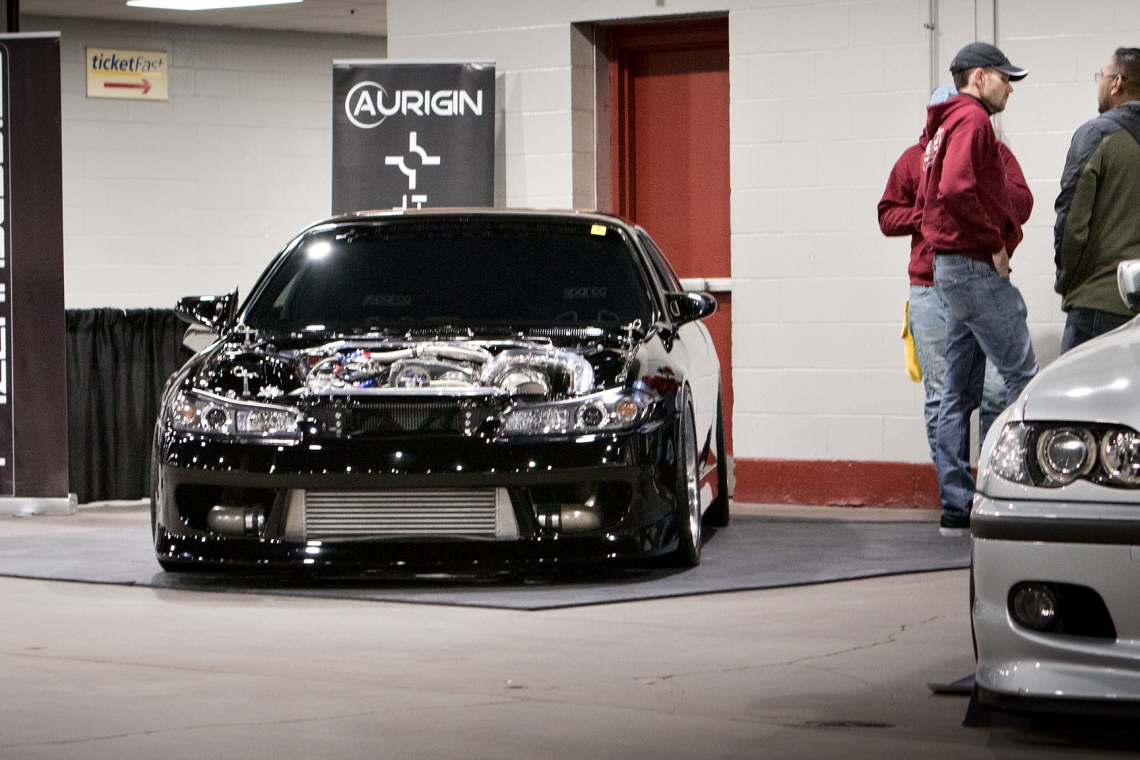 Following an eight and a half year hiatus, Scott Buwalda, founder and owner of Hybrid Audio Technologies and CEO of Aurigin Inc., returned with the infamous 'Black Betty,' his 1995 Nissan Silvia Spec GT-R, to compete in the 2019 IASCA North American Championship (INAC). What pulled Scott and his championship car out of their almost decade-long slumber? It was the inauguration of IASCA's 'Extreme Open' division, a new class aimed at getting the heavy hitters of yesteryear off the sidelines and back into organized competition. The format includes an "extreme" installation format of 437 available points (80 more than IASCA's expert division), combined with IASCA's sound quality format of 261 available points, on one sheet, to evaluate the cars in this class the akin to IASCA's founding, where sound and install were required of all competitors. After the dust had settled, Buwalda earned the Championship with a whopping 663.5 points — the highest overall sound quality score and the highest install score of the event, and the highest combined percentage of 91.1% in the 2019 INAC. 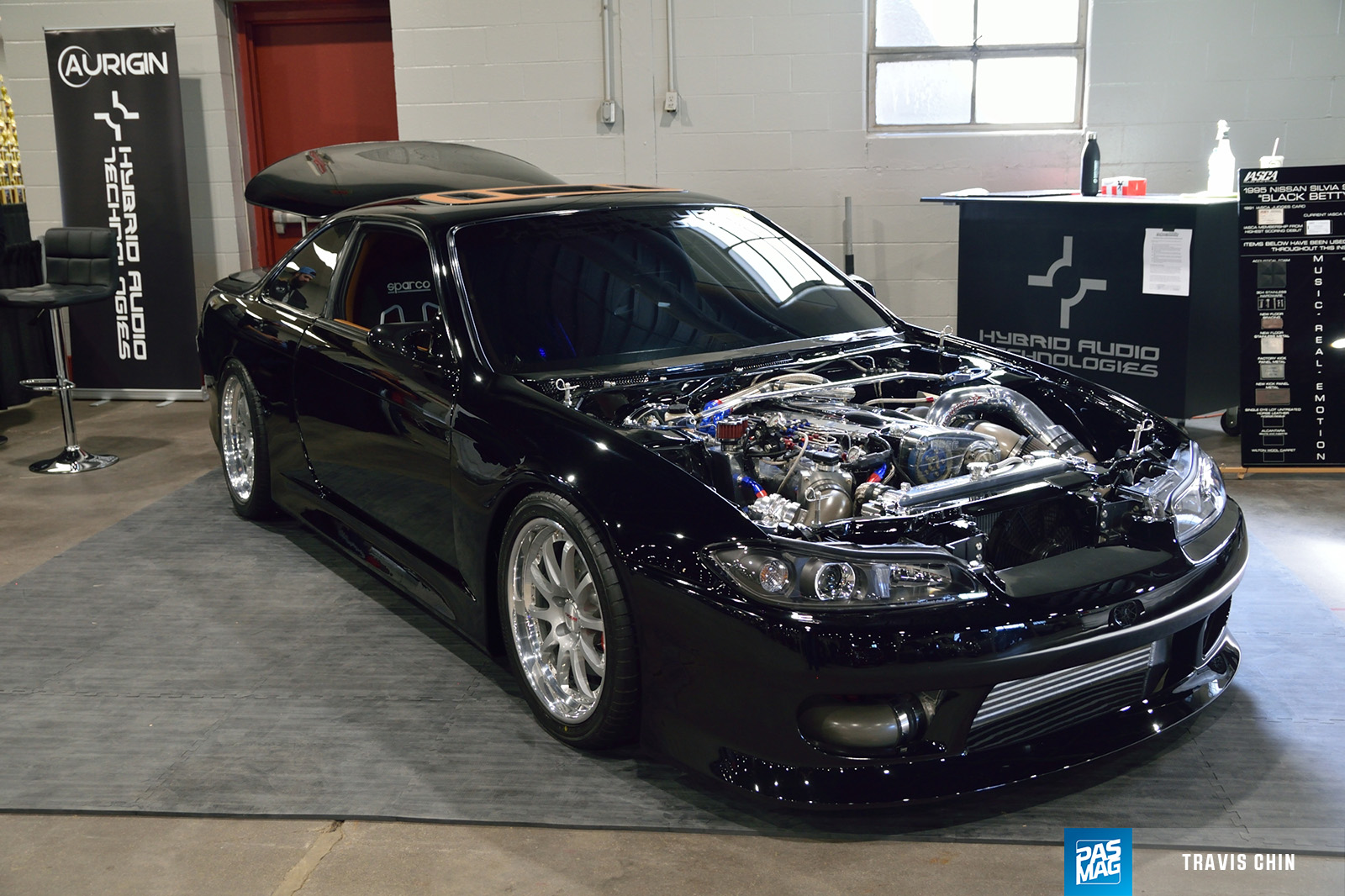 The vehicle had initially been refreshed with added subwoofers and other minor upgrades to compete in the Aggieland World-Class Sound Quality Championship earlier this year. However, due to an unforeseen mandatory surgery, Buwalda couldn't join the vehicle at that event. So, planning began to bring the car to INAC, and further adjustments made to maximize its abilities were the subject of hundreds of hour of labor during the summer months. 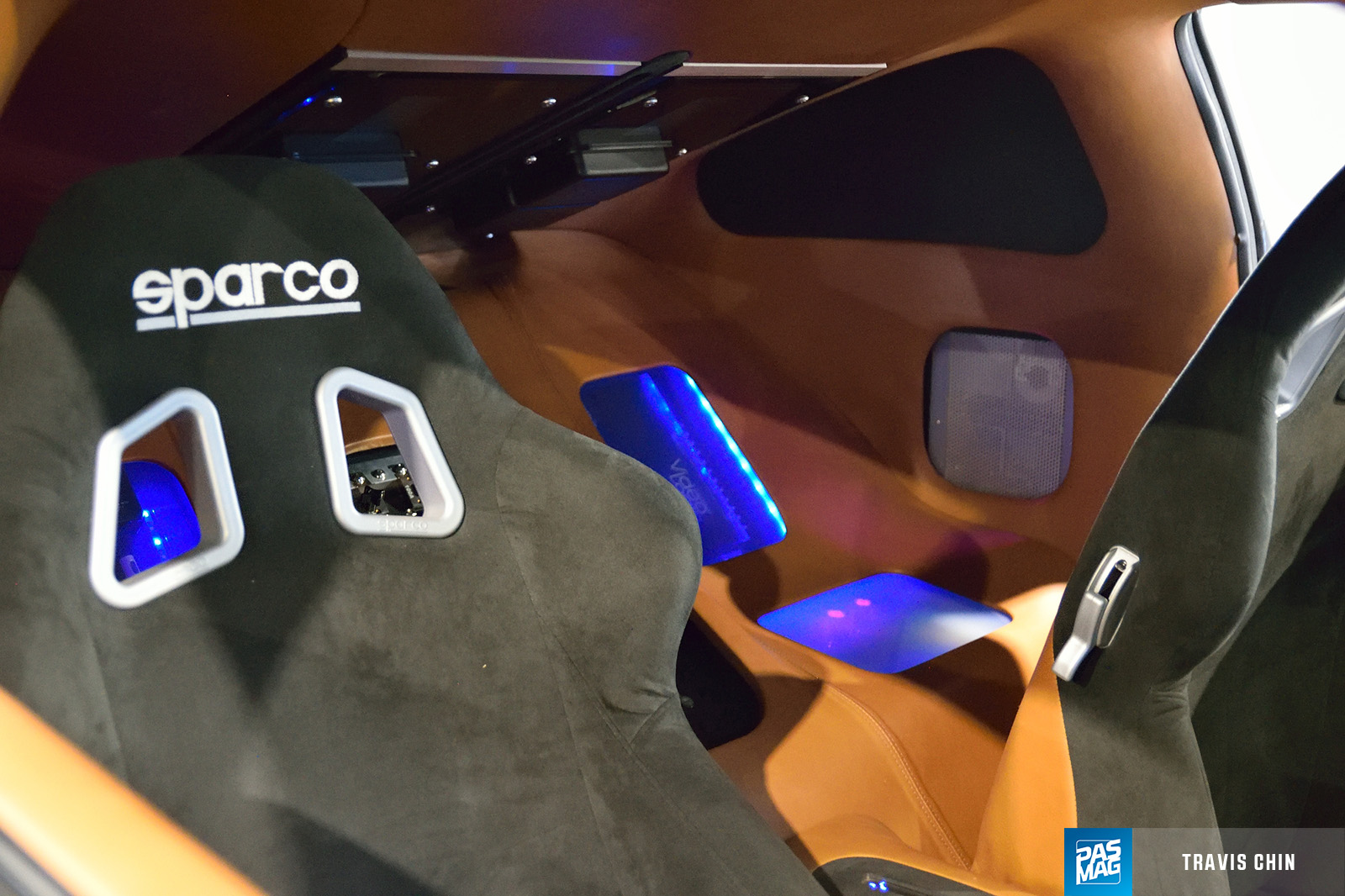 "I'm blessed to be here and able to continue this" exclaimed Scott Buwalda after earning the Championship. "My primary motivation of this weekend was to stretch and challenge myself. — Six and a half years out of the game and eight and a half years since the last time I competed with this car." 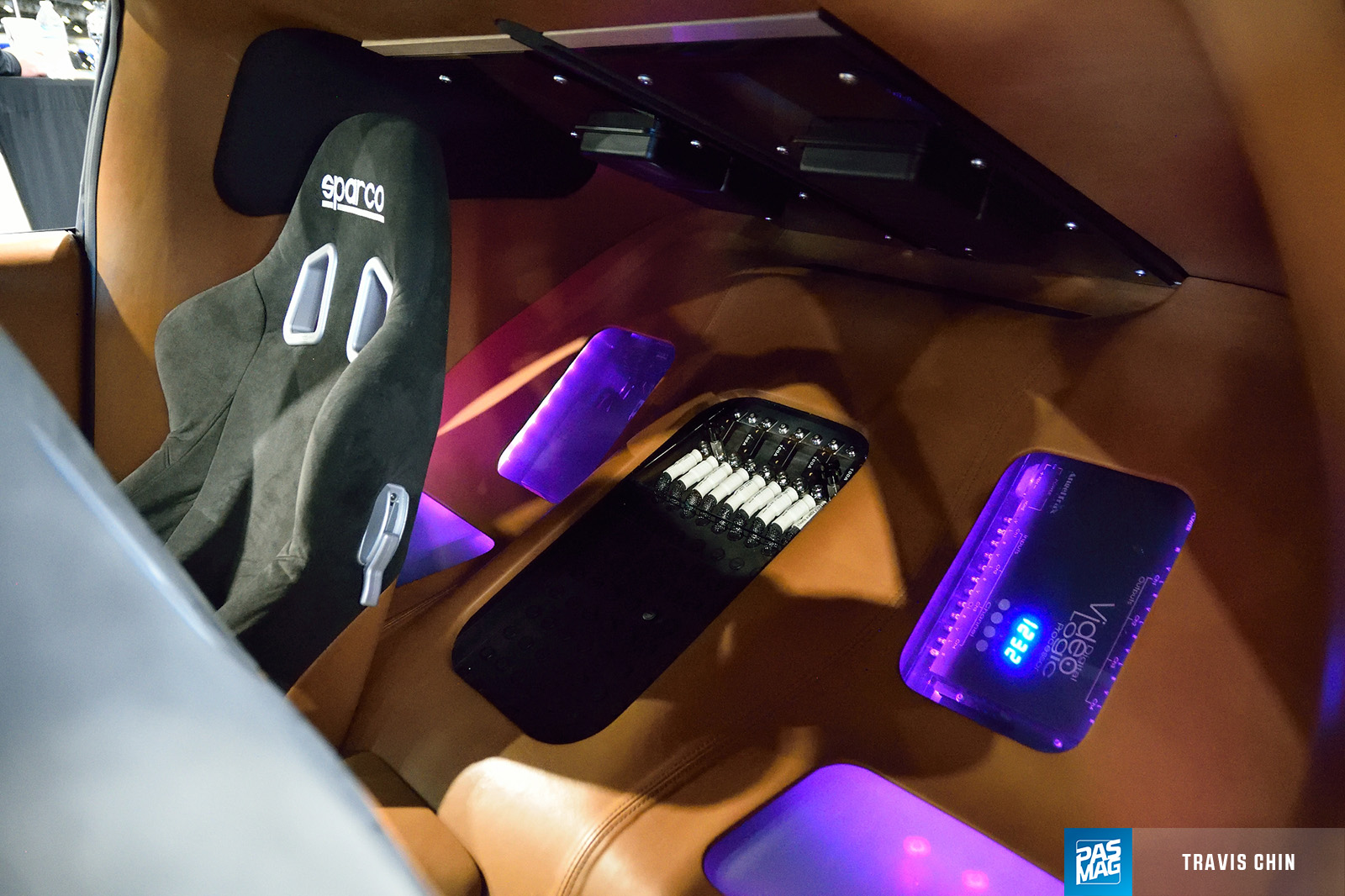 The history of this legendary vehicle precedes itself, with Scott first competing with it at IASCA Finals 1995 in Dallas, TX. Scott and his team have transformed it several times to its current state, with which it earned the highest score ever recorded in organized car audio competition at any time, anywhere in the world at 993.5 points in 2011, backing up the previous highest score received the prior year of 921.5 points. Because of Buwalda's car, IASCA retired the rules in 2011 which allowed for unlimited installation creativity points to be awarded. Only this year has a format been reintroduced giving a place for extreme vehicles, like Buwalda's, a place to compete again in IASCA. 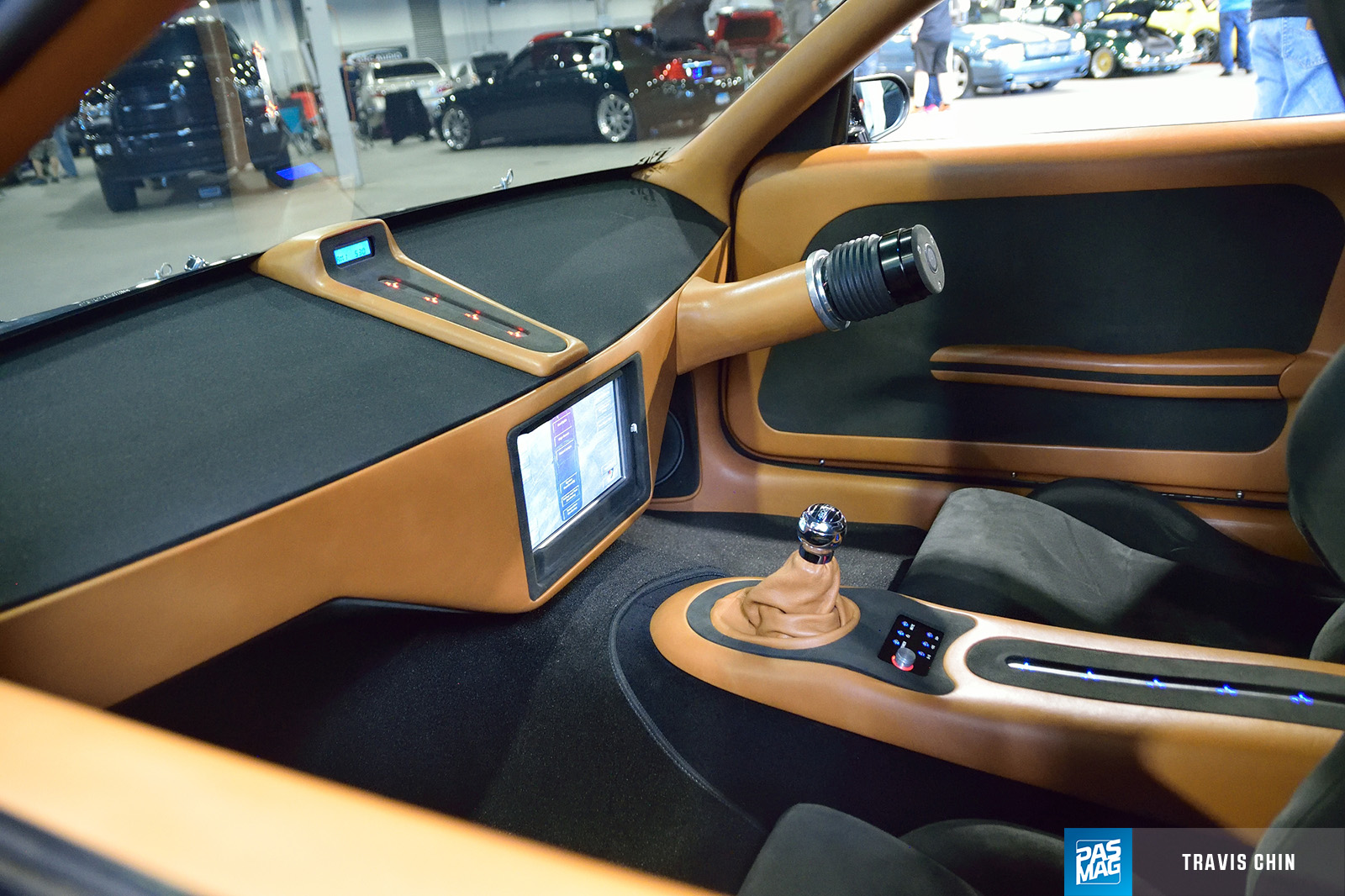 The "next step" for Scott and 'Black Betty' will be to compete at the 2019 European Multimedia Association (EMMA) Finals in Salzburg, Austria in March 2020. Work has already begun preparing the car, as well as the 4,800-mile journey to get there, making Buwalda the first competitor to compete a North American car at the Euro / Eurasian Finals. 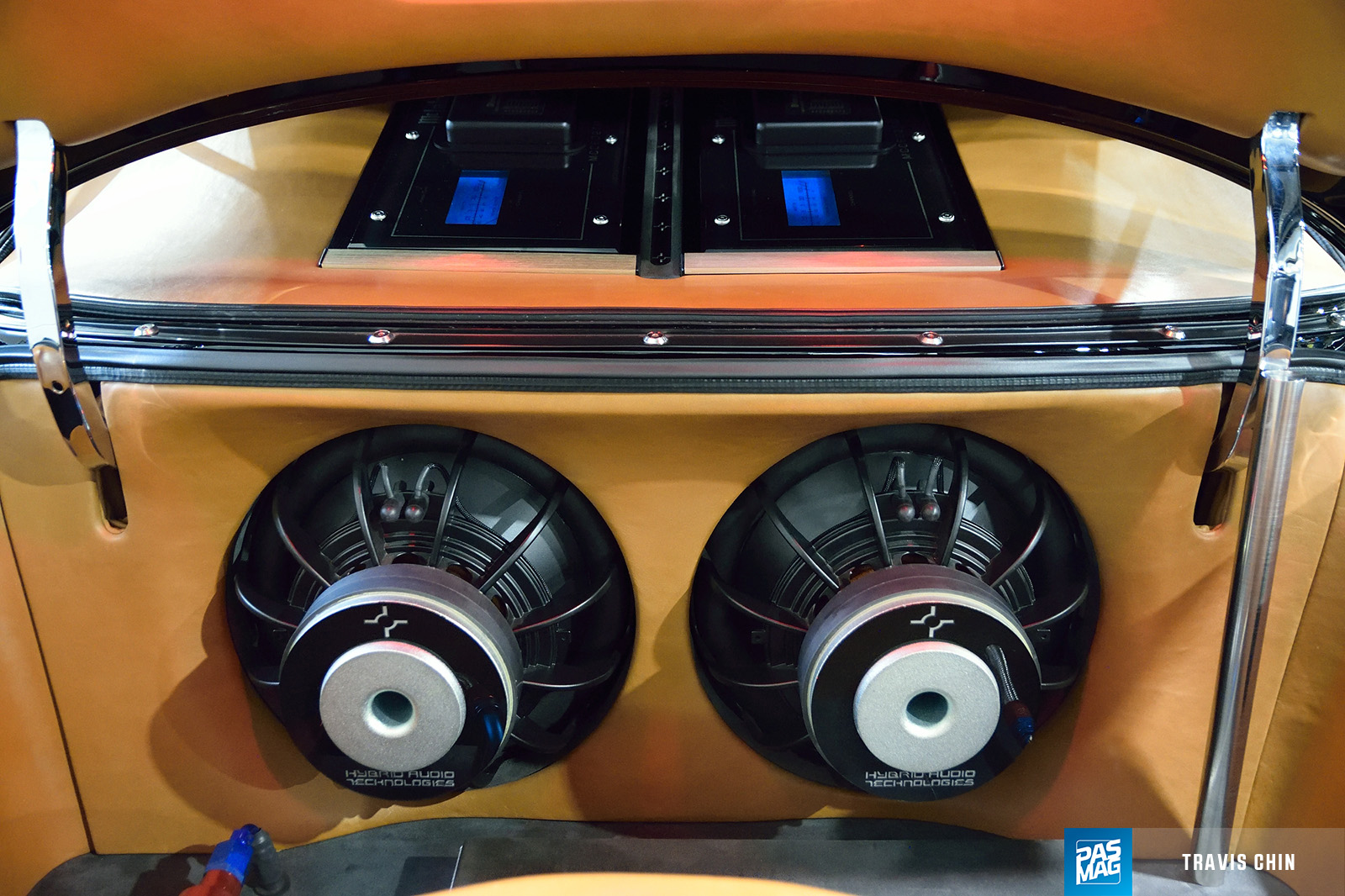 As noted previously, Scott Buwalda is the founder and owner of Hybrid Audio Technologies, and would be remiss to not include mention of the World Class gear in the vehicle. In addition to the remarkable products used, such as the massive McIntosh MCC602TM amplifiers and all cabling by high-end manufacturer Cardas Audio, are the Hybrid Audio Technologies Legatia L8SE midbass speakers, Legatia L4SE midrange, and Legatia X1 tweeters. Newly added to the vehicle are the Clarus C15SW 15-inch subwoofers, for SPL and demo duty, and the Clarus C12SW 12-inch subwoofer in the dash for sound quality purposes. All cleaning, polishing, and detail products were courtesy of Mothers.

For more information about Hybrid Audio Technologies, please visit hybrid-audio.com, call at 770.888.8200, or email This email address is being protected from spambots. You need JavaScript enabled to view it.. 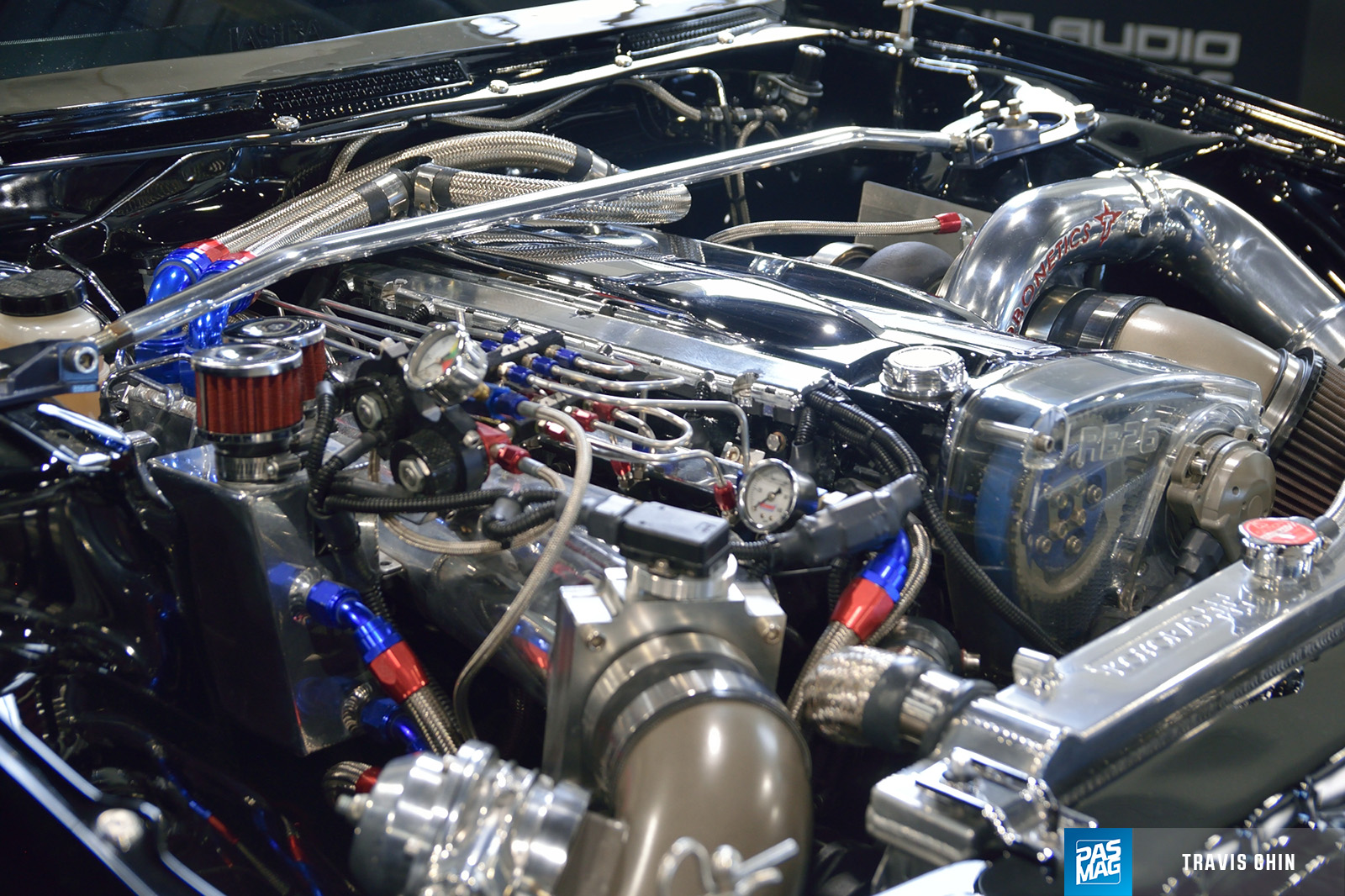 DD Audio ZVL Multi Amplifier Synching Module
The DD Audio ZVL is a multi amplifier synching module designed to allow a user to link, strap, and tune the preamps of multiple amplifiers from a...