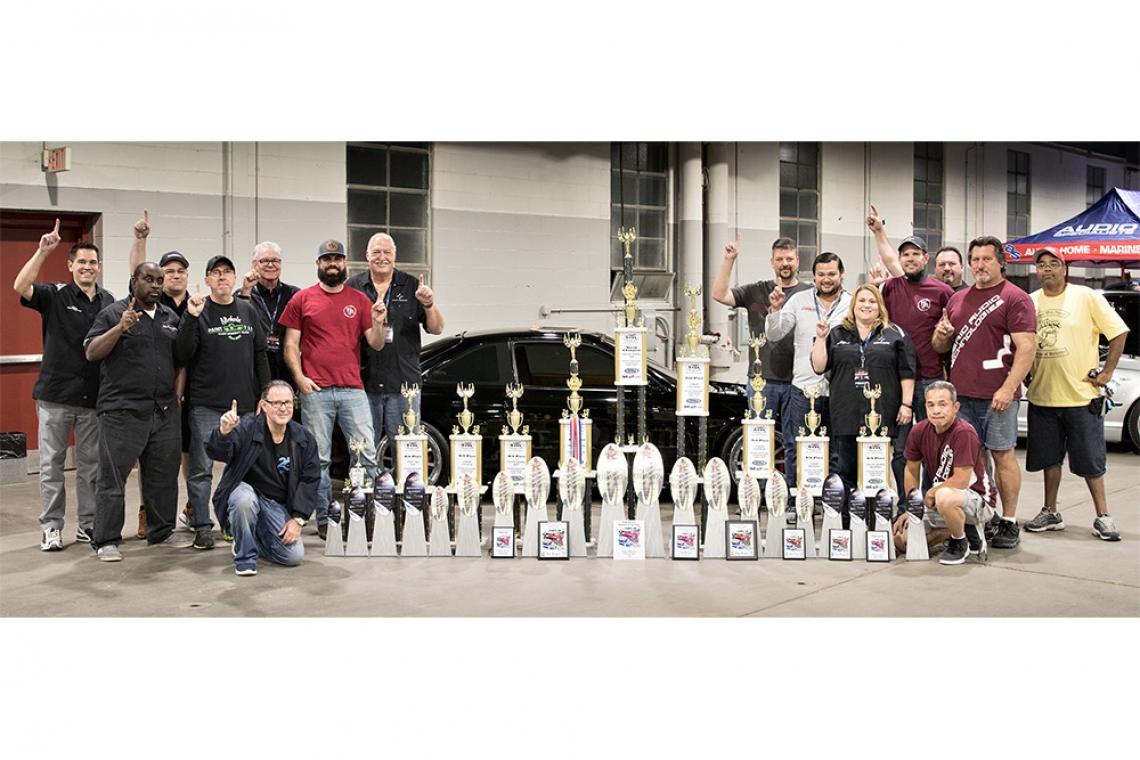 Concluding a fantastic season at this year’s Car Audio Championship in Louisville, KY, Aurigin, Inc. wishes to extend its gratitude and congratulations to the competitors having Hybrid Audio Technologies and Zapco-equipped vehicles, earning 66 Top-Five placements and 18 Championships in the 2019 Car Audio Championship and 2020 Season Premier events, in addition to both the MECA ‘Gates Cup,’ and ‘Culbertson Cup’ for highest sound quality in any MECA division being earned by Kirk Proffitt and Rob Bess of Audio Specialists, respectively.

Over the course of the 2019 season, Team Hybrid and Team Zapco's competitors accumulated a plethora of Top-Three placements, and both teams joined the total of 107 (up 17 from 2018) sound quality competitors who came with their best to compete at the IASCA North American Championship (INAC) and MECA ‘World Finals’ Soundfest at the 2019 Car Audio Championship. Among some of the notable achievements of Hybrid Audio Technologies and Zapco-equipped vehicles, was:

Team Hybrids’ captain, Scott Welch traveled from California to support the team throughout the weekend, as did Scott Buwalda, founder of Hybrid Audio Technologies.

“Hybrid Audio Technologies competitors have been a mainstay in IASCA and MECA competition, where more top-3 placements have been achieved in the past decade than any other speaker manufacturer” noted Scott Buwalda, Founder of both Hybrid Audio Technologies and Aurigin Inc. “We are also especially grateful to the hard work by Zapco competitors that continued to establish Zapco as the preeminent amplifier brand, and offer congratulations to all Team Zapco members.”

To inquire about the possible representation or distribution opportunities with either Hybrid Audio Technologies or Zapco, please contact Aurigin, Inc. at +1 833.287.4446 or by emailing This email address is being protected from spambots. You need JavaScript enabled to view it..

The Future of Integration
Your Radio is Smart. Very, Very Smart. Some would even say it’s indispensable. By and large, they’re right. Gone are the days of the radio being just...