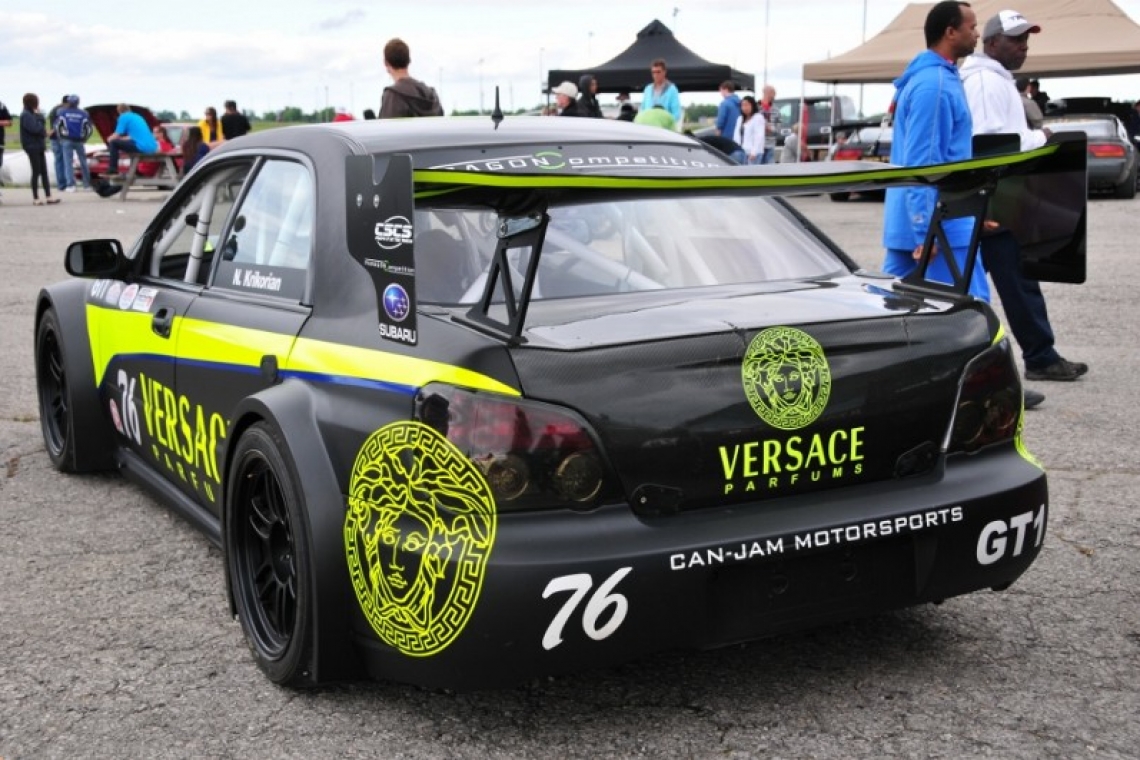 With the forecast calling for heavy rain at the 2010 CSCS Season Opener presented by JRP, both enthusiasts and Team CSCS feared that elements of the event would be cancelled. However, in true support for Canada’s biggest sport compact racing series, fans camped outside the front gate the night before anticipating the start of another exciting racing season.

The “Drifters” hit the wet track early in the morning and for the first time in Ontario’s Pro-Am history, drifting saw a diverse field of cars ranging from:  IS300, 350z, G35, and of course Chris De La Cruz’s famous BMW. S1DC maintained their dominance with a 1st and 2nd place finish by Chris St. John and Lucas Johnson, while John Fiddy piloted his Skyline to a 3rd place finish.

The “Drag Racing” got off to a late start as track officials desperately tried to dry and prep the track for Canada’s fastest sport compacts. Tag Racecraft debuted their new RWD Accord driven by Mel Tiqui and ran the fastest time of the day in qualifying at 8.72, but he wasn’t able to duplicate that time in the finals and finished 2nd to Sean Devine who took home 1st place in Pro Compact. Adam Drake defeated John Paul Dias for 1st place in the Super Street Power Adder Class while Jim Edwards took home 1st place in both the JRP Street Warz, and Pure Street classes. The eventual bracket winner was Marcel Brosseau.

Overall the 2010 CSCS Season Opener was a success, despite the terrible weather conditions race fans and competitors proved that Ontario still has a strong sport compact community and that they are dedicated to seeing CSCS grow. The next stop for the series is “Napierville Dragway” located just south of downtown Montreal on July 10. CSCS will be back in Toronto on August 22 for Xtreme Tuner Challenge which is geared up to be Canada’s biggest sport compact racing event of the year. For more info visit www.CSCS.ca.