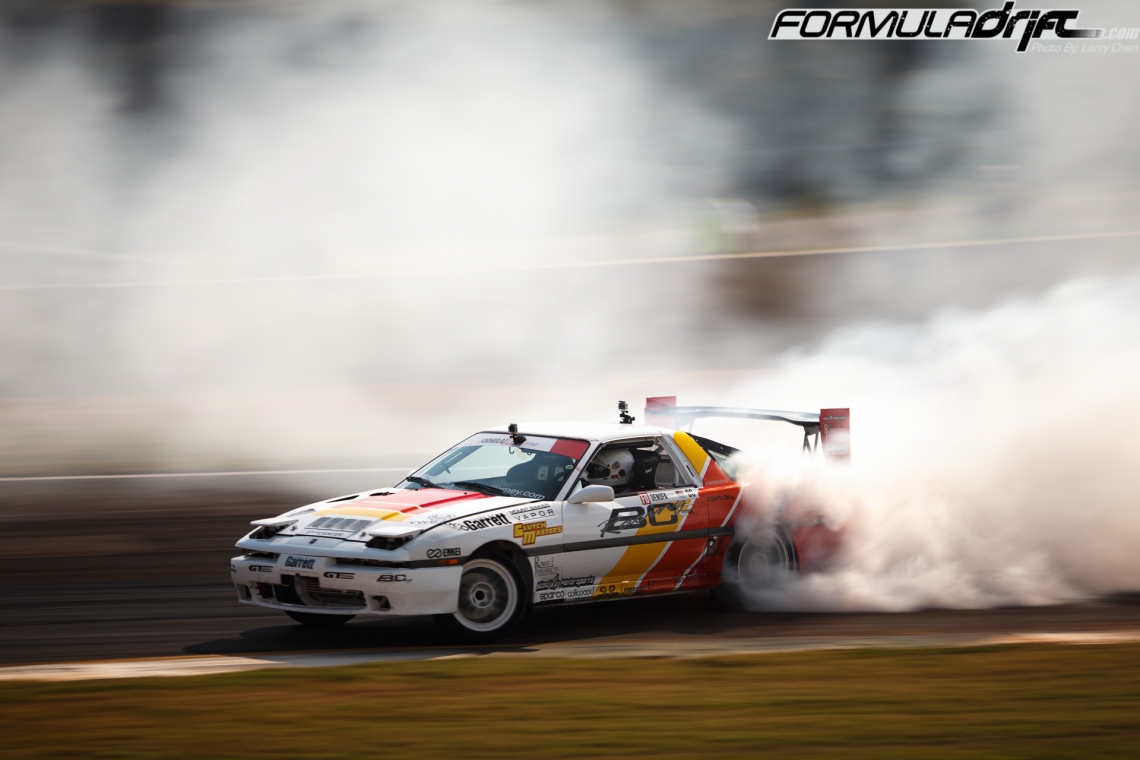 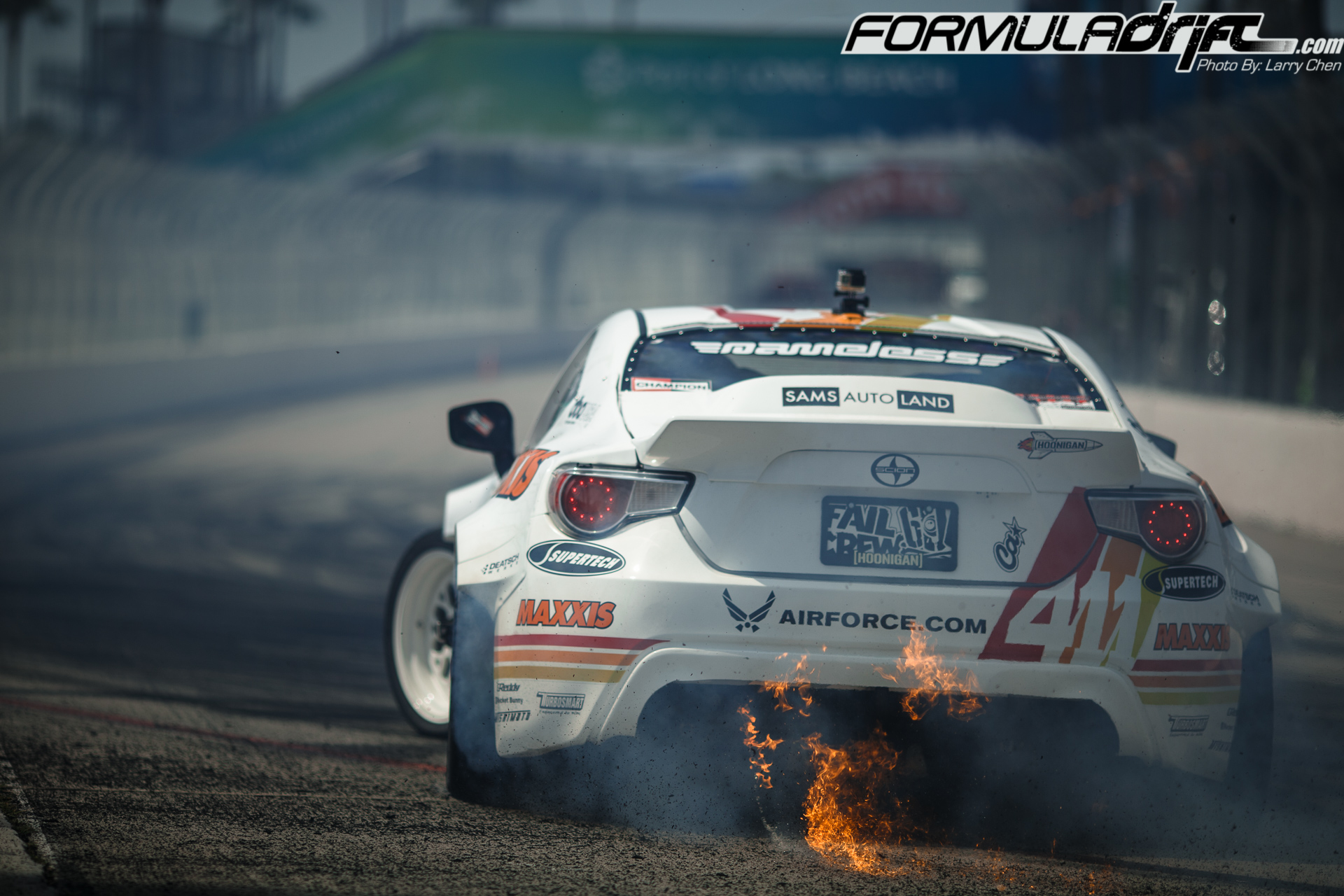 “With the continued success of our international presence, we look forward to growing the Sport domestically and internationally this upcoming season," says Jim Liaw, president and co-founder of Formula DRIFT. "In 2015, Formula DRIFT continued to be the global leader in millennial motorsports with 29 competitions held under the Formula DRIFT brand that resulted in 3 billion media impressions.” 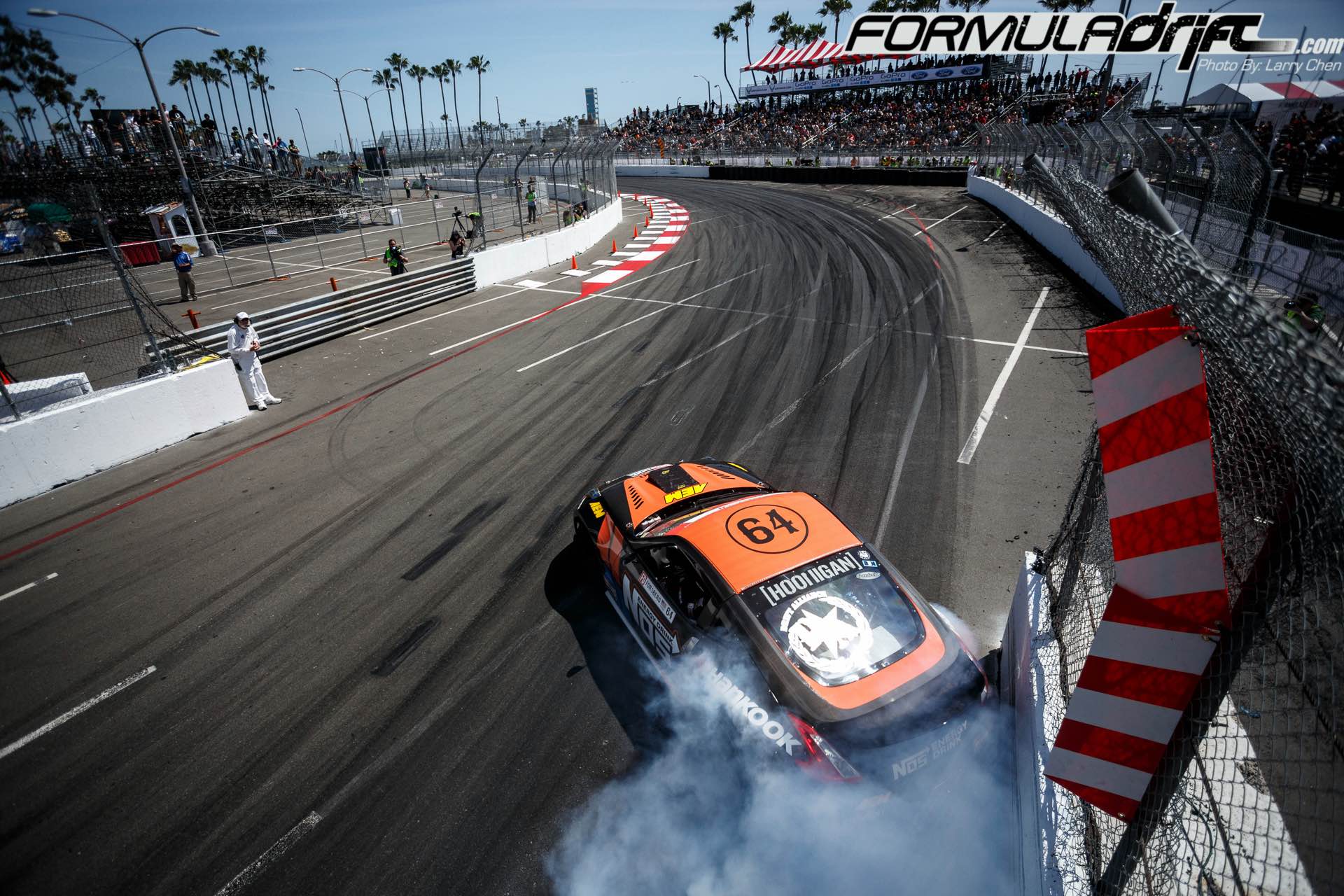 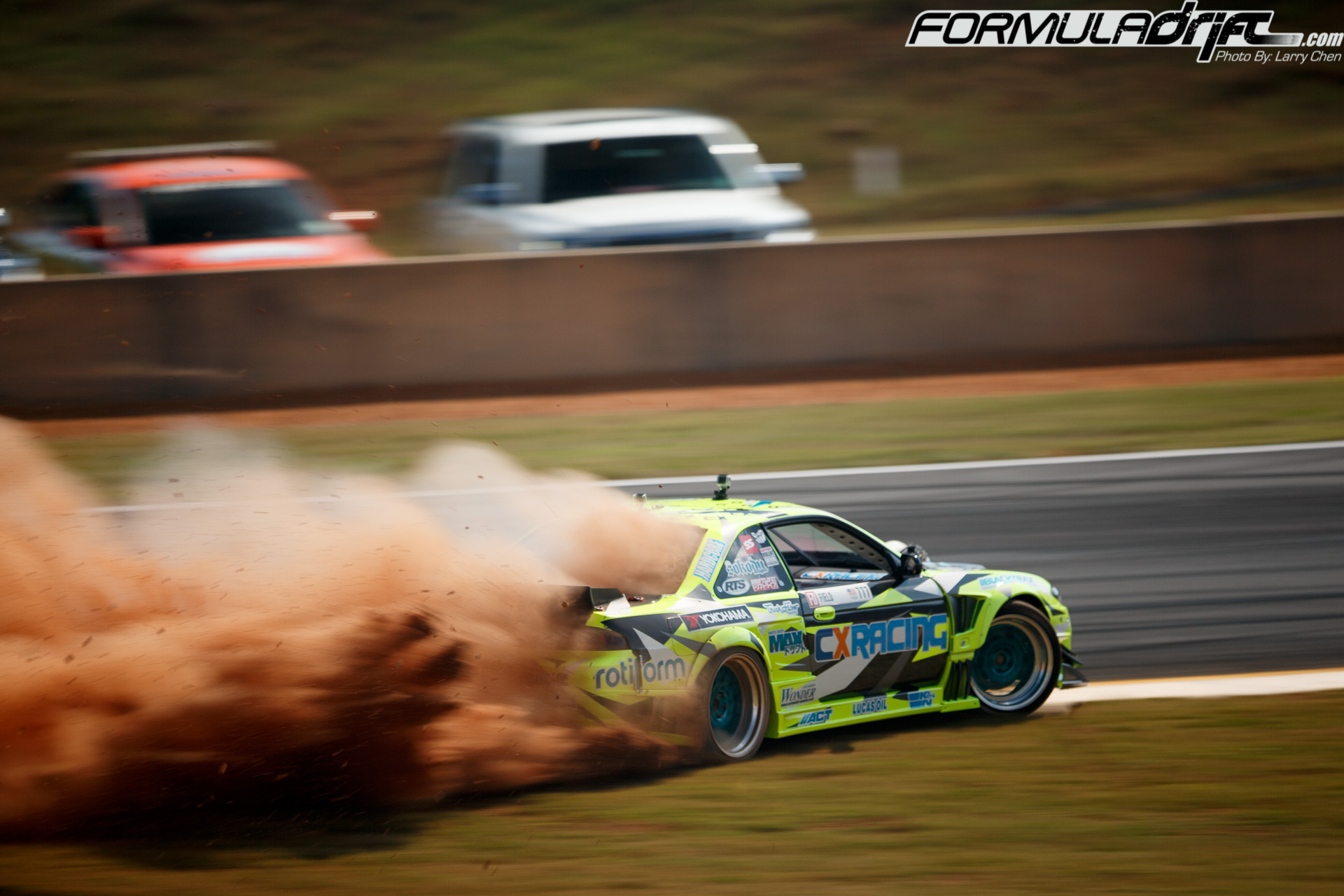 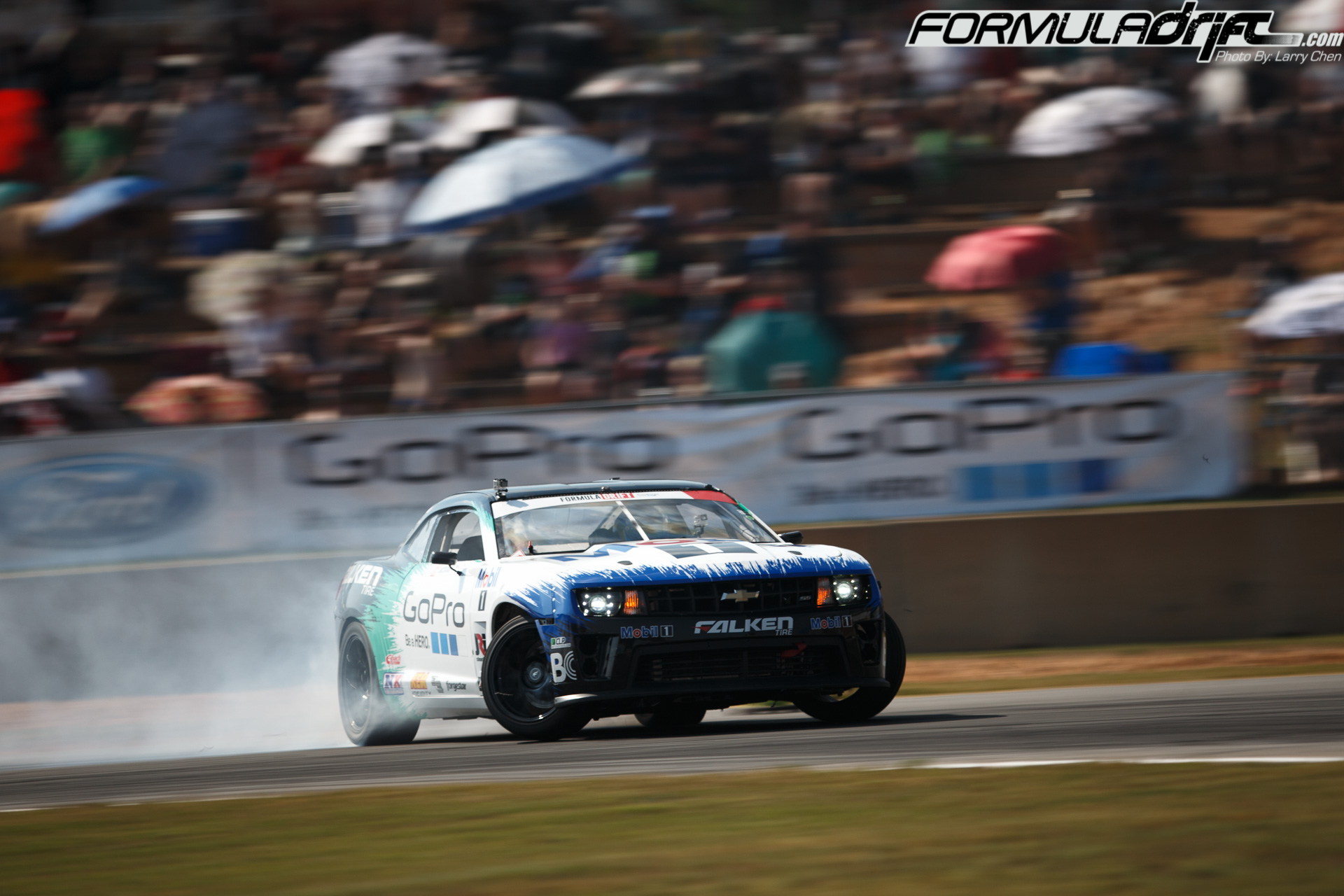 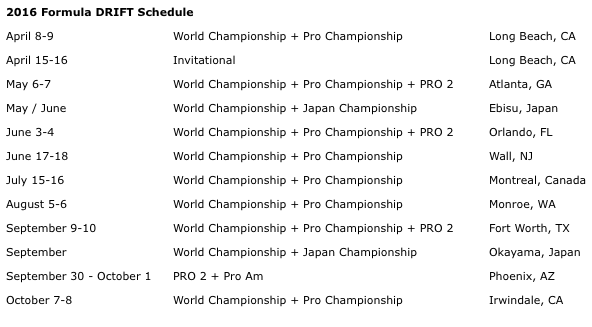