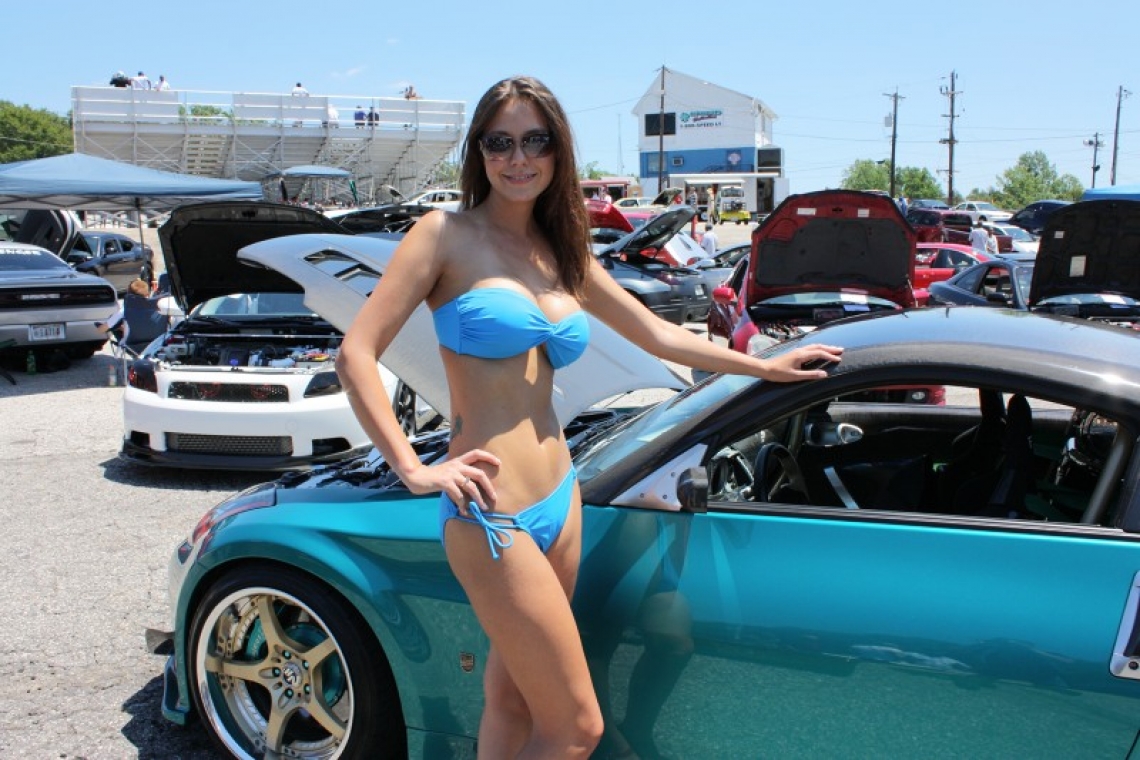 Number one qualifier, Chris Miller, from Long Island, NY had the entire FWD field covered by 9/10ths of a second.  To promote competitive drag racing and make the race more interesting, IFO put a $300 bounty on him during the event.  Award to be paid to anyone who took him out during eliminations.  Chris ended up winning the event, so the bounty has now gone up to $400 to anyone who takes him out at the next IFO he competes at.

Forced Induction pro came down to a final with Justin Barnes from Annapolis, MD in his 92 Eclipse who took the number 1 qualifier spot with a 9.7 @ 148.7 mph vs number 2 qualifier Matt Lennen with his 95 Toyota Supra.  Matt took the easy win, how?...  Justin Barnes, “I forgot to turn on my nitrous!”

All Motor Pro was won by number one qualifier Jose Bello with his 95' K-series Honda Civic with a 10.498 @ 132.33 mph to number 3 qualifier Randy Owens (fastest all motor H-series street Honda in the world) who red light trying to close the half second gap Jose had to all other racers during qualifying.  Randy got to at least kill one K-series during semis, but for the second year in a row was cursed with only a runner up finish at IFO.  If Jose has another half second lead over the entire year, there will be a $100 bounty put on his head.

Norris Prayoonto debuted his 2010 all motor tube chassis Honda Civic sponsored by Competition Clutch and ran a 9.556 @ 149.36 mph.  The car is still in testing and showing huge potential.

For the second year in a row, Best of Show was won by Wes Banason in his teal Nissan 350z . His car club, Team Solo, also won Best Club Representation.

The 3rd annual Maryland Import Face-Off has already been scheduled for the same weekend in 2011.  The IFO series still continues to show growth unlike other tours, most of which decrease in attendance year after year. www.importfaceoff.net