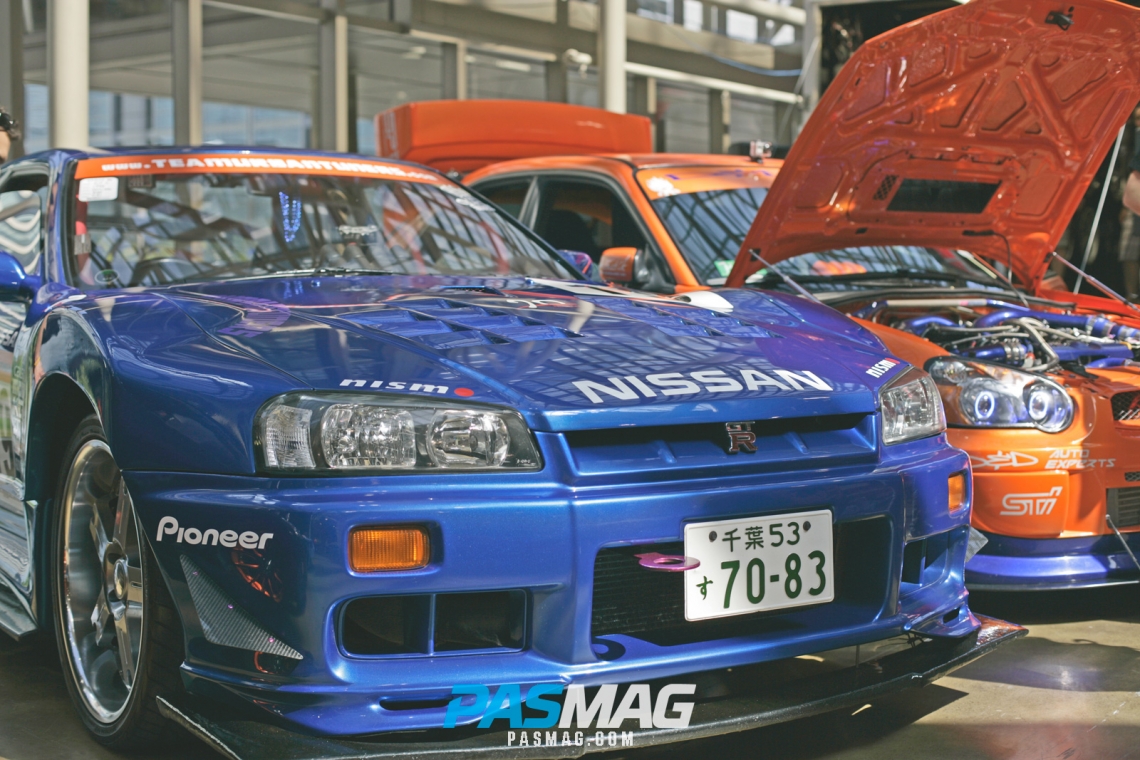 For over a decade now, the ImportFest show has been delivering on their promises of Canada's Biggest and Baddest import car show. With all of the competition out of the way, the crew over at ImportFest run the indoor car show scene attracting hundreds of cars from hundreds of miles around.  While attracting some of the top Canadian builds is one thing, ImportFest blew away attendees with dozens of top-level show cars from the US. We aren't talking about everyday builds but cars that have even made the cover of PASMAG right there in the flesh.

Organizer of the show Basit Mirza realized that with the demise of the HIN schedule in the North East, many show car owners were looking for a venue. He encouraged them to show up and take a shot at the title and the prize money available at his show. The heavyweights rolled in from New York, New Jersey, Pennsylvania and even the long haul from Chicago. Paul Tolson showed up from Chi-Town in his one of a kind twin turbo Lexus GS300 to hold it down for VIP while Pete Colello from PA brought out his award-winning Scion xB. Colello's Scion is the one PAS featured one the cover in the final issue of 2009. Then there was Team New Image from the Tri-State area that brought out several heavy-hitters including Ryan Ramnarian's new Supra. You know the name Ramnarain from his insane Lexus IS300 build that graced the PAS cover at the end of 2008.

With loads of free givaways and prodcuts to buy, show attendees were more than fed for their mod cravings. PASMAG was on hand to offer dicounted subs and of course push some XPLOD and Pennzoil product. And finally there were the women, dozens and dozens of lovely models, many of whom made the move to the stage for the bikini contest. Then there was import model Pam Rodrigues who was brought up from the States to headline and meet her many fans up North!