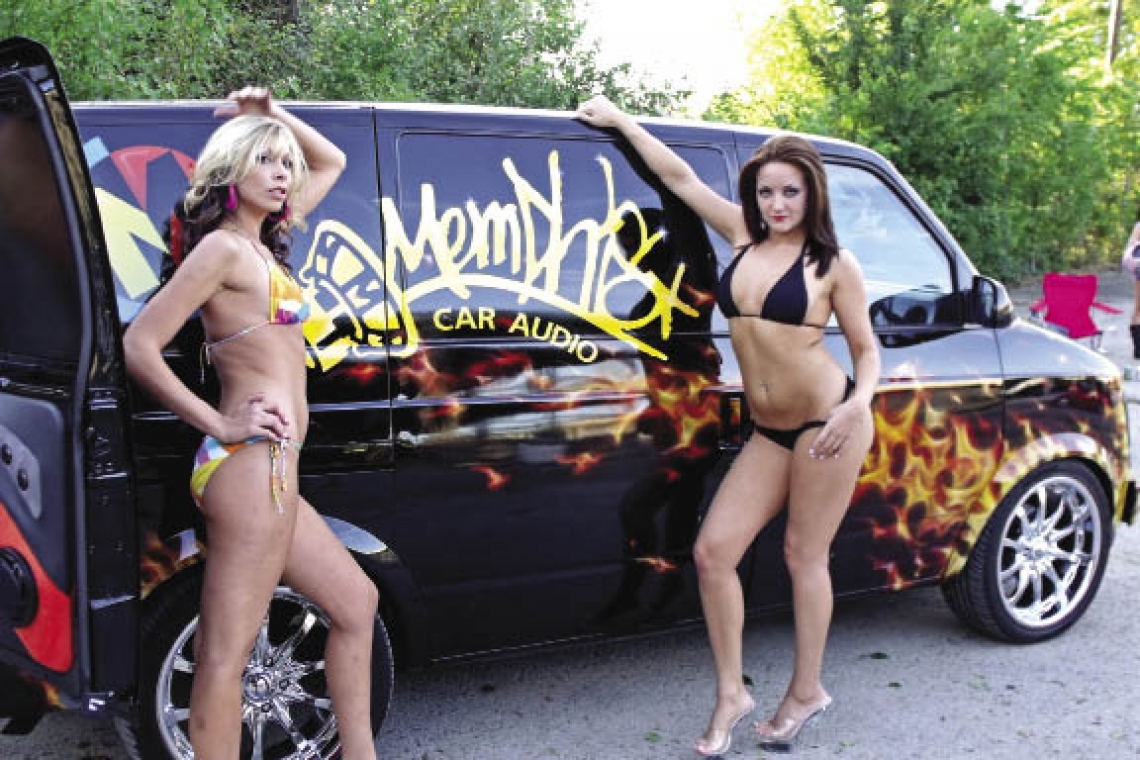 MECA, the Mobile Electronics Competition Association club for car audio enthusiasts capped off the 2009 season at the Tennessee State Fairgrounds in Nashville during the World Finals Soundfest.  With 110 vehicles in the sound-off contests, and 25 vehicles in the Show & Shine car and truck show, the event was filled with fun and games for members, friends, family and spectators. World Champions for the season earned their 6-foot trophies in 23 Sound Pressure League classes and 14 Sound Quality League classes. Car audio legend Alma Gates was the special guest and presented the awards early Sunday evening, adding her grace and spirit to the event.

Steve Cook (Team Audio X/Zapco) from Florence, AL was the big winner in the Sound Quality contest, earning his place on the Culbertson Cup which honors the best sounding vehicle at Finals. Kirk Proffitt (Team Schil Acoustics/XS Power/Zapco) from Huntsville, AL won his 5th SQ Title and the overall SQL Best of Show. Joe Zelano (Team Elite) from Spartanburg, SC won the Install Best of Show and the SQ2, 2-seat SQ awards. It was great to see forty-seven highly evolved vehicles competed in SQL, the most in MECA’s history!

Eric Alexander (Team Livewire) from Canal Winchester, OH posted the highest scores in Sound Pressure and Drive-by SPL Parade, for the SPL Best of Show award. He 3-peated with the loudest Drive-by SPL Parade vehicle, earning his place, once again, on the Gates Cup, named for Alma and presented by her.

With 2009 now in the history books, the 2010 season is well underway with a tremendous buzz supercharging interest in MECA’s club and contests. Full results and additional photos (including 2009 Miss MECA, Leah McGriff) are displayed at www.mecacaraudio.com and www.myspace.com/meca_car_audio along with competitors and their vehicles.