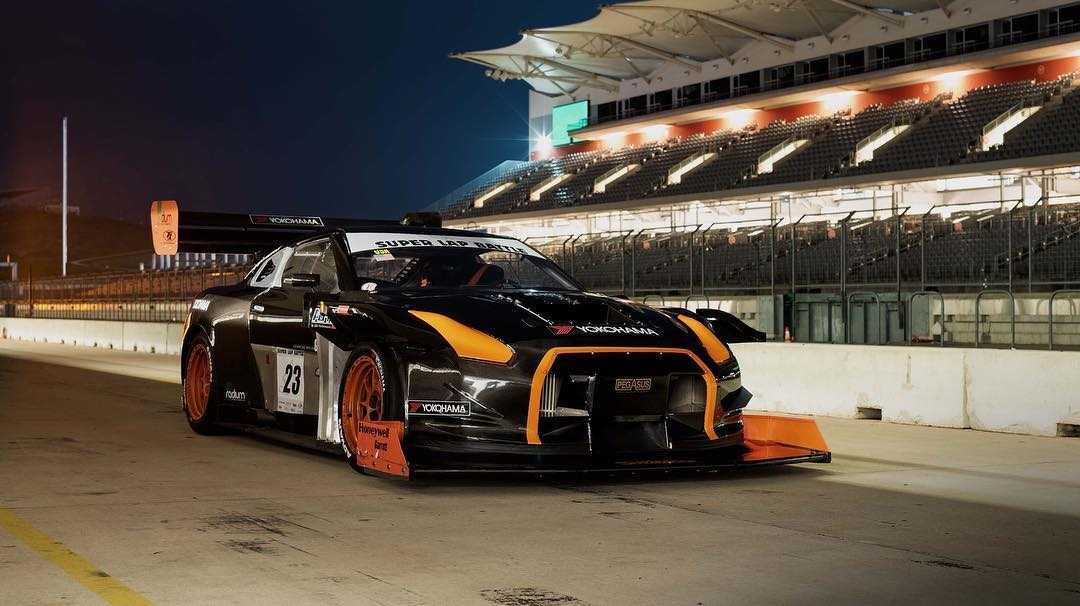 Time attack (also known as Super Lap Battles) originated in Japan when the tuning media organized the event on race circuits such as the infamous Tsukuba Circuit. Unlike other timed motorsport disciplines, the time attack car is required to start off under full rolling start conditions following a warm-up lap where they will have to accelerate out as fast as possible to determine how fast they enter their timed lap. It is the driver against the course, one on one. Negotiating every turn with knife-like precision and blasting down straight-aways to be crowned the king of the course, owner of the fastest lap.

The rules of Japanese time attack are not very concrete but they form the foundation for every series across the globe. Street-based tuner cars are allowed to run and they should retain the passenger compartment (floor pan, firewall, chassis pillars).

The first step in creating a major international time attack challenge - enter Super Lap Battle (SLB), where the best from Australia, Asia, and Europe come to battle the best of North America! The ultimate time attack challenge. Racing against the clock at Circuit of the Americas (COTA) in Austin. Texas. The Ultimate Time Attack Challenge.

SLB at COTA went down in history on February 16-17, 2019! The new premiere time attack event of North America saw international competitors at the prestigious Formula 1 track in Austin, Texas.

Some of the fastest time attack machines North America has to offer battled it out for fastest lap times at COTA.

Do not miss next year's competition. February 15-16, 2020 Super Lap Battle Circuit of The Americas. www.SuperLapBattleUSA.com