The First Time You Do A Thing Is Always Exciting: Hot Import Nights (Australia) 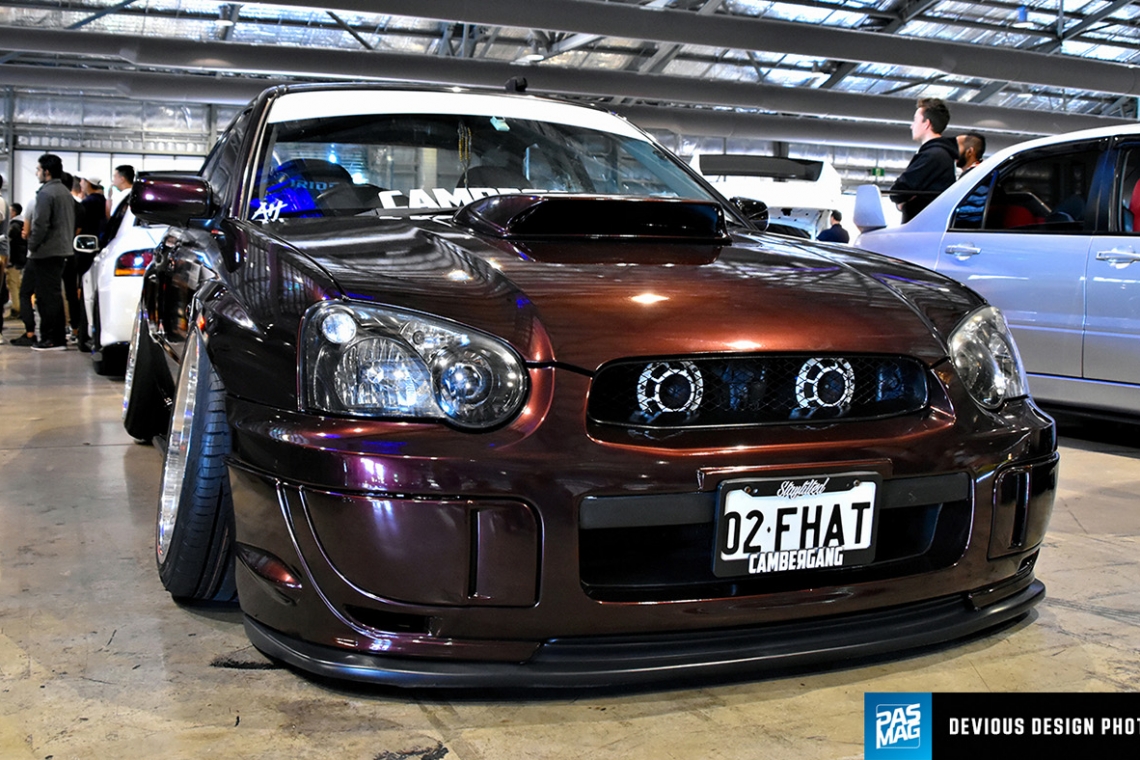 It was an action-packed Sunday featuring the first ever Dance Delight dance contest direct from the streets of Japan, as well as a B-boy battle happening outside near the food truck area. There was gaming and virtual reality, a sneaker and streetwear swap meet, and of course 200 of Sydney's best modified cars - there was something for everyone at the Sydney show. 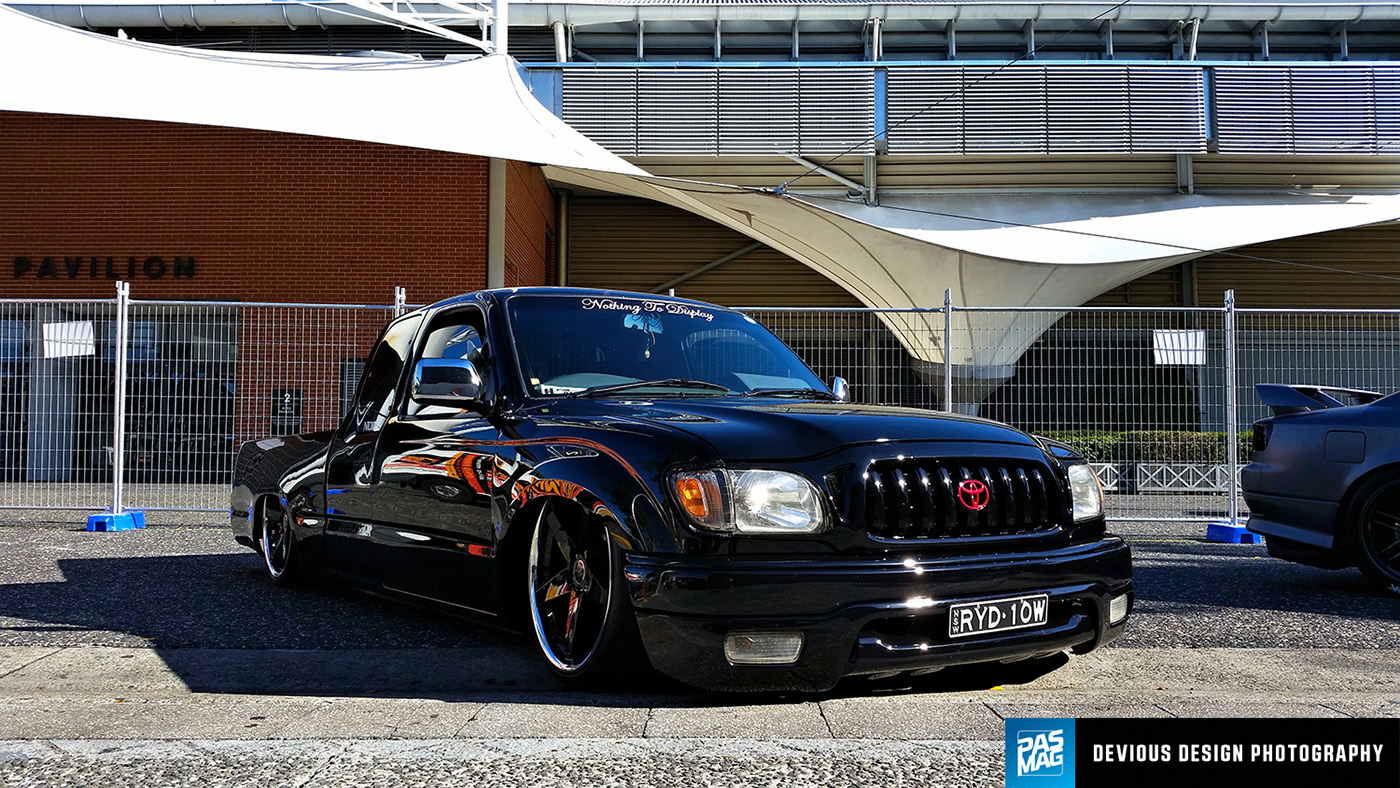 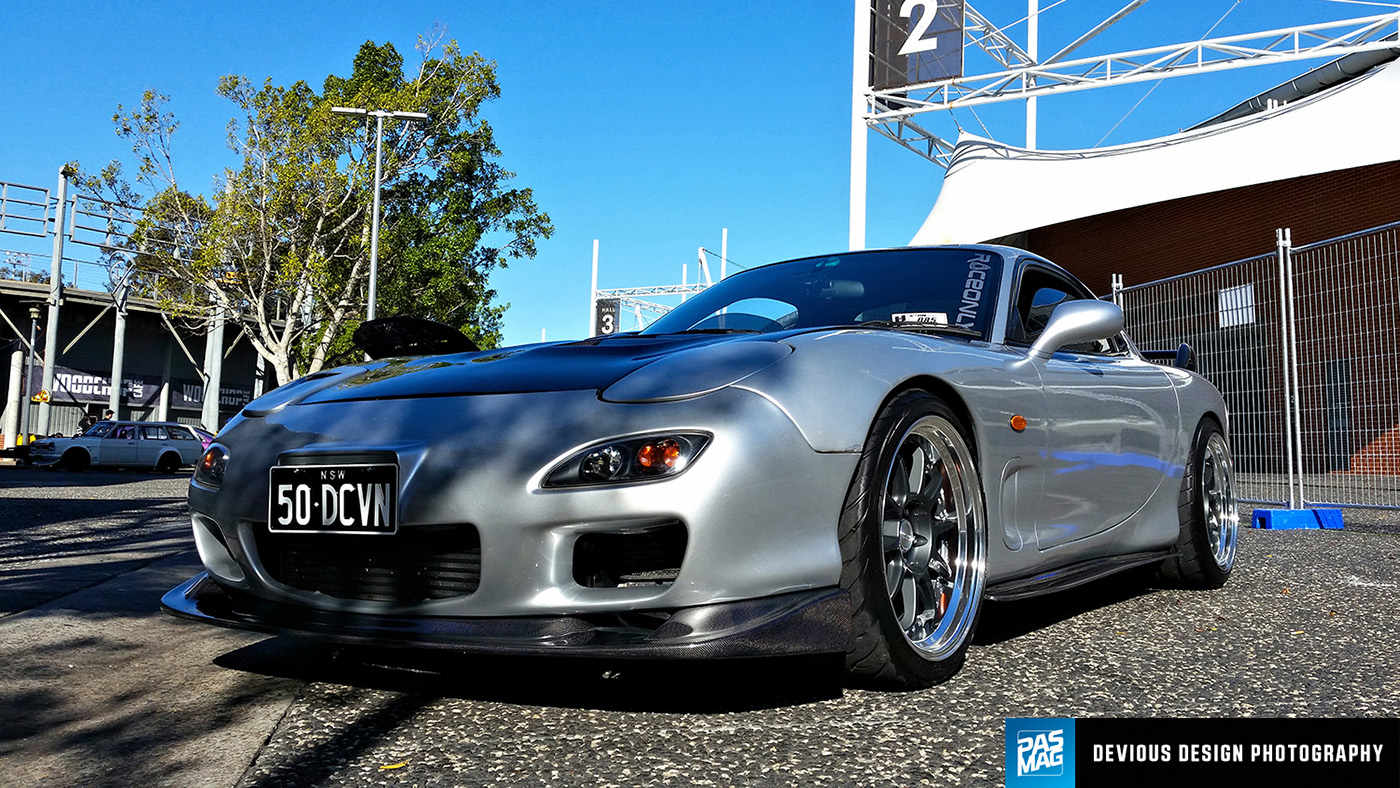 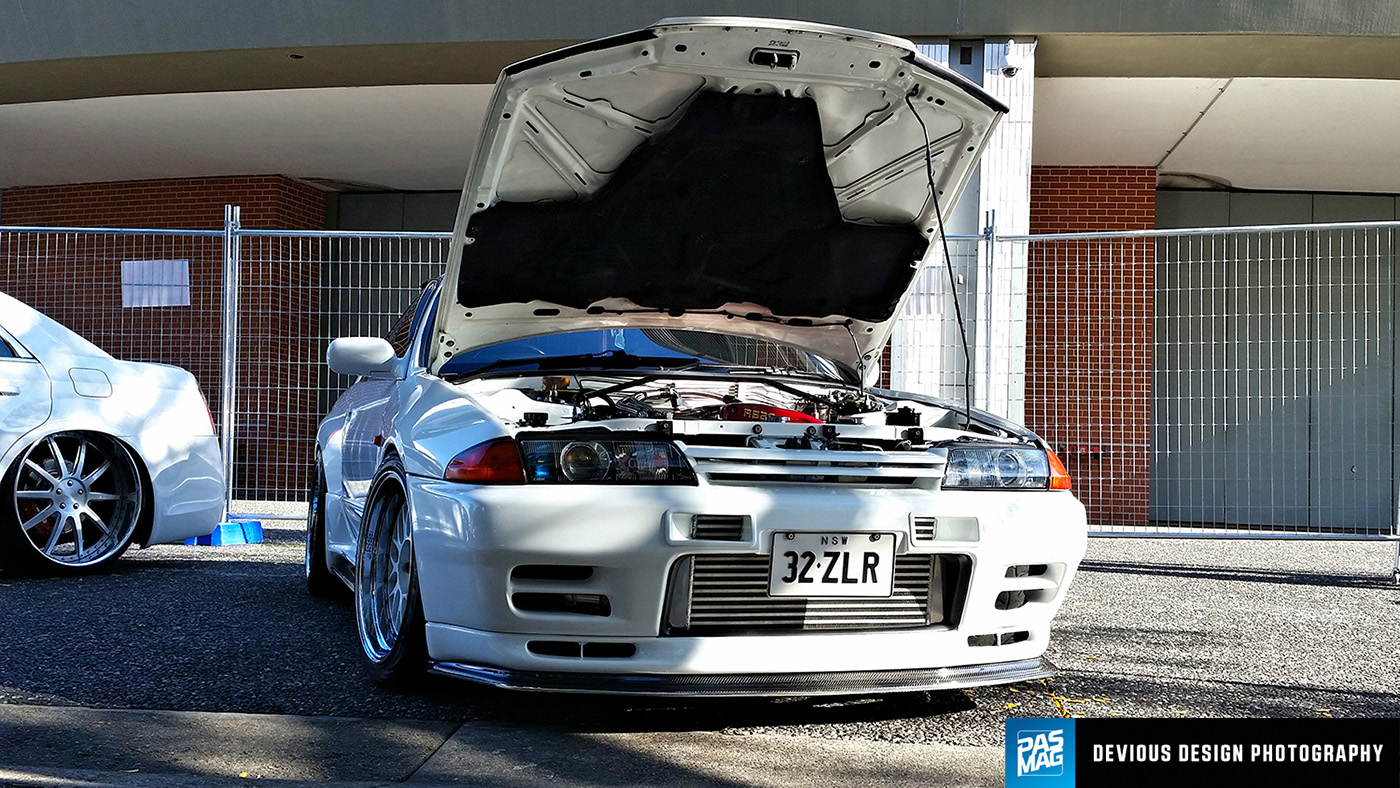 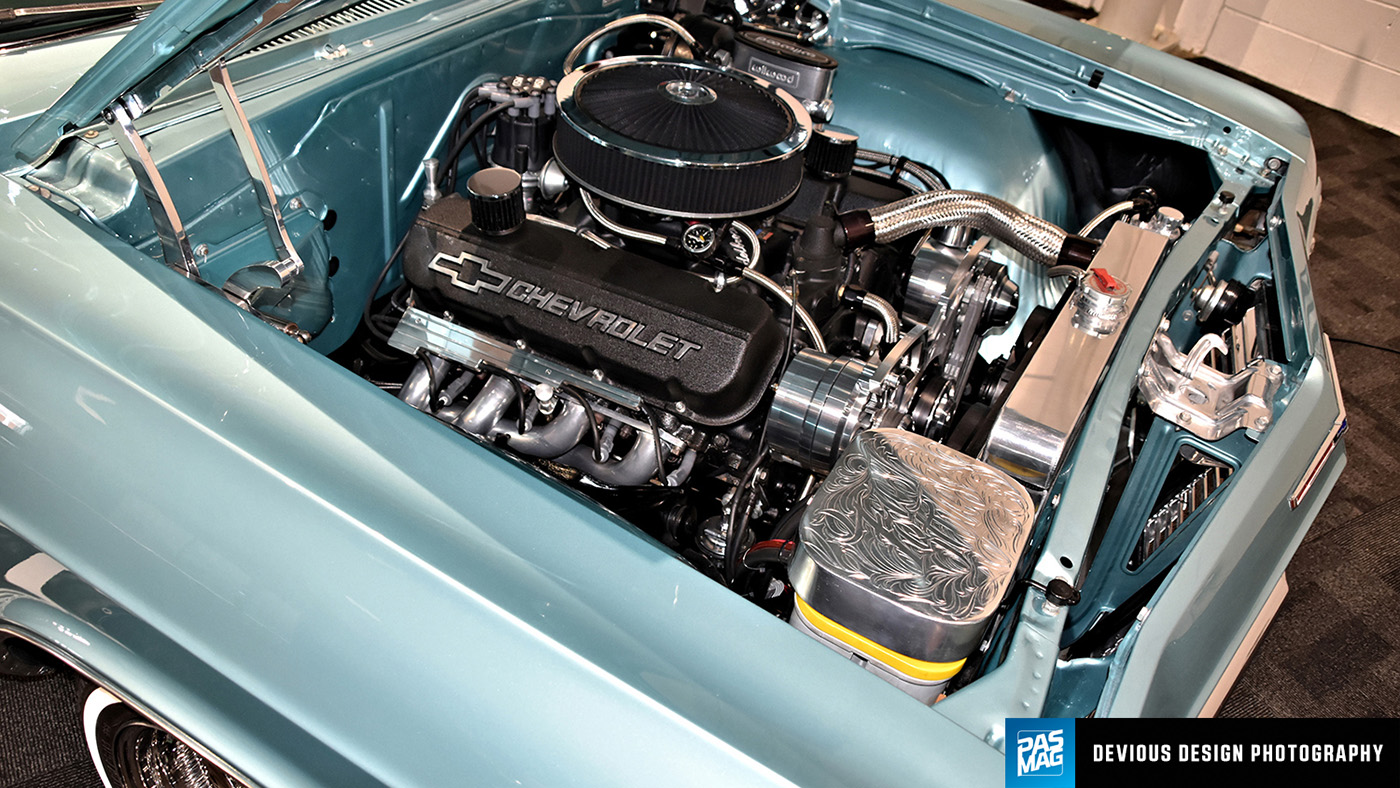 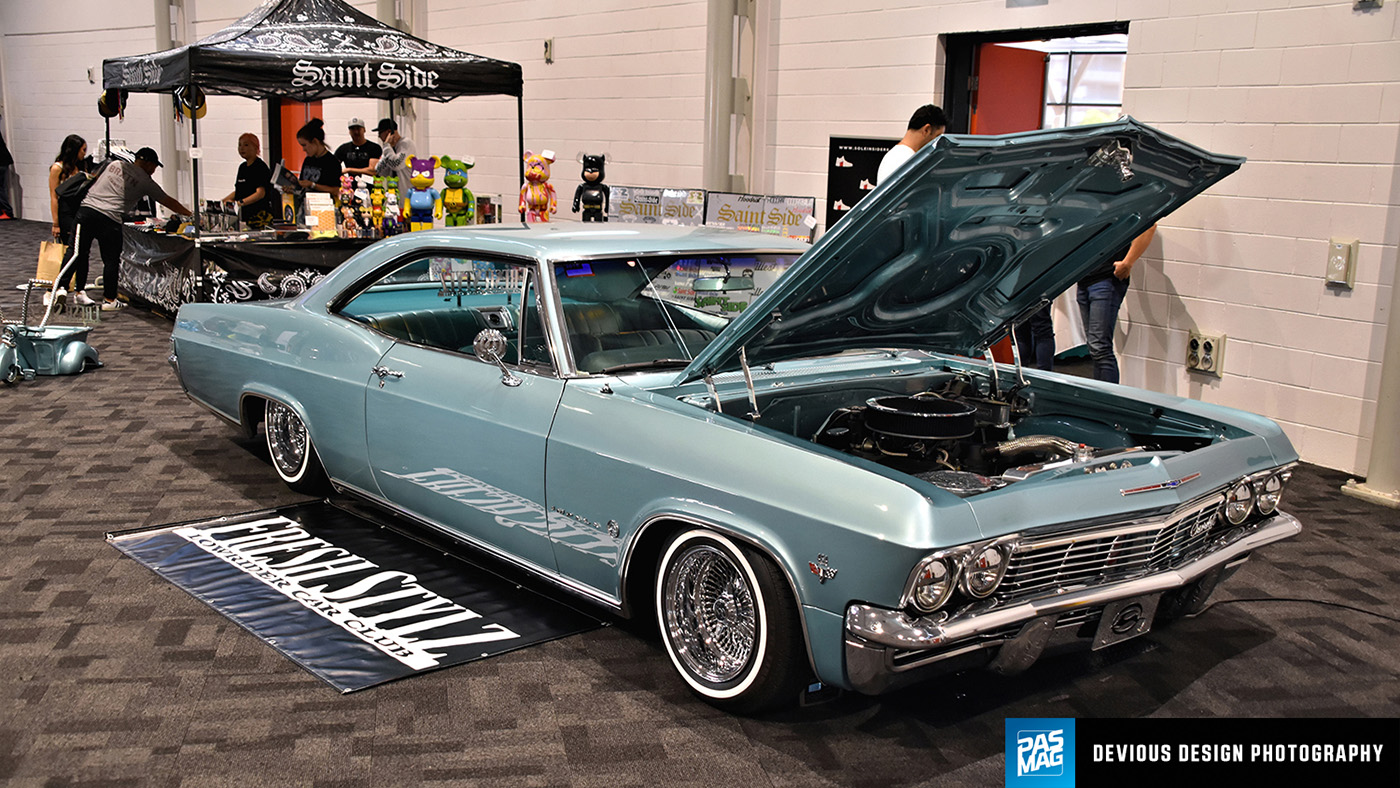 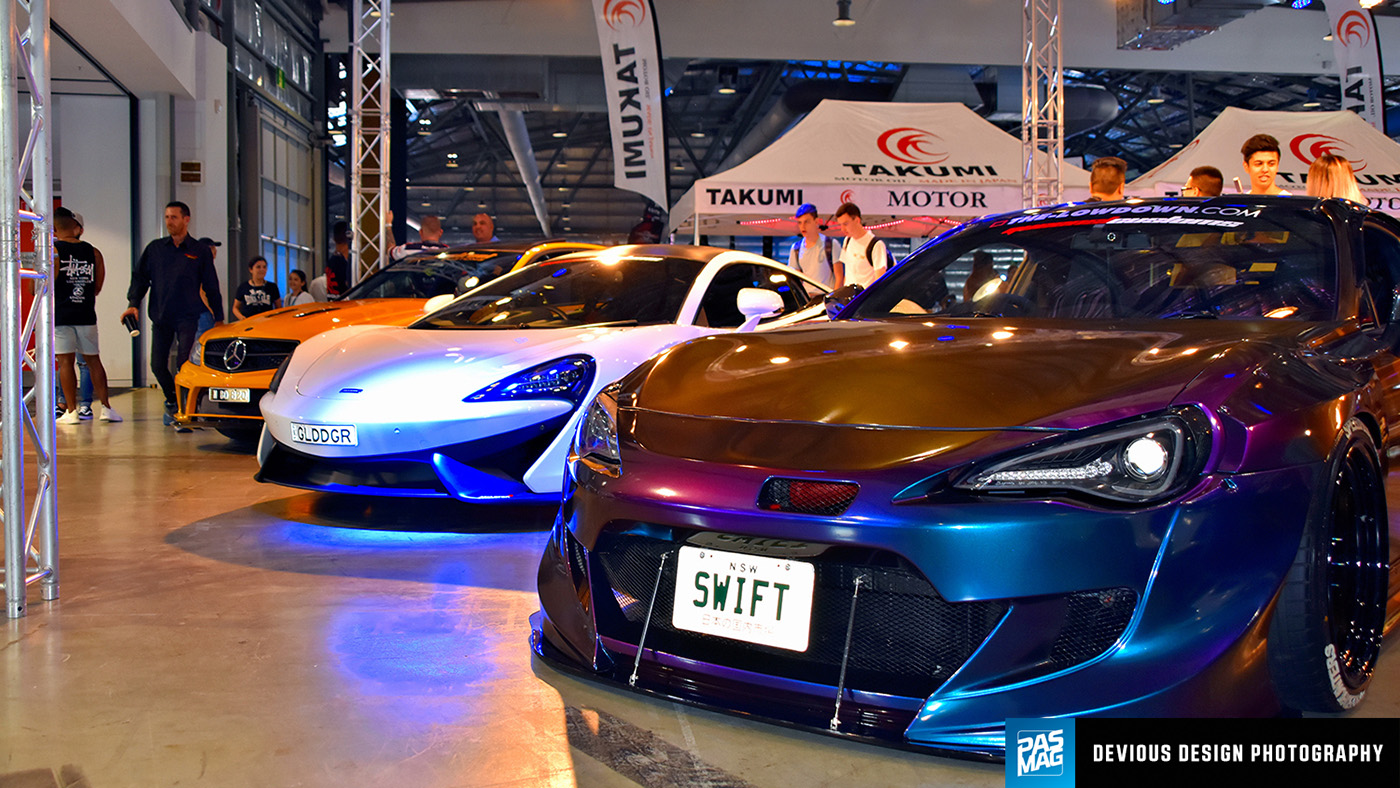 The model lounge was crazy, featuring import models from the US such as Vicki Li, Emily Lee, Ashley Vee, Coutney Riggs, Erica Nagashima and Danielle Lombard, as well as the local Miss HIN contestants signing and selling their merchandise to all their fans. The Miss HIN contest was definitely an attraction in itself. Timothy Delaghetto was also flown in to host and keep the stage exciting with HIN hostess Gwendolynne Gee. Congratulations to Melissa Grace for winning the Miss HIN Contest. 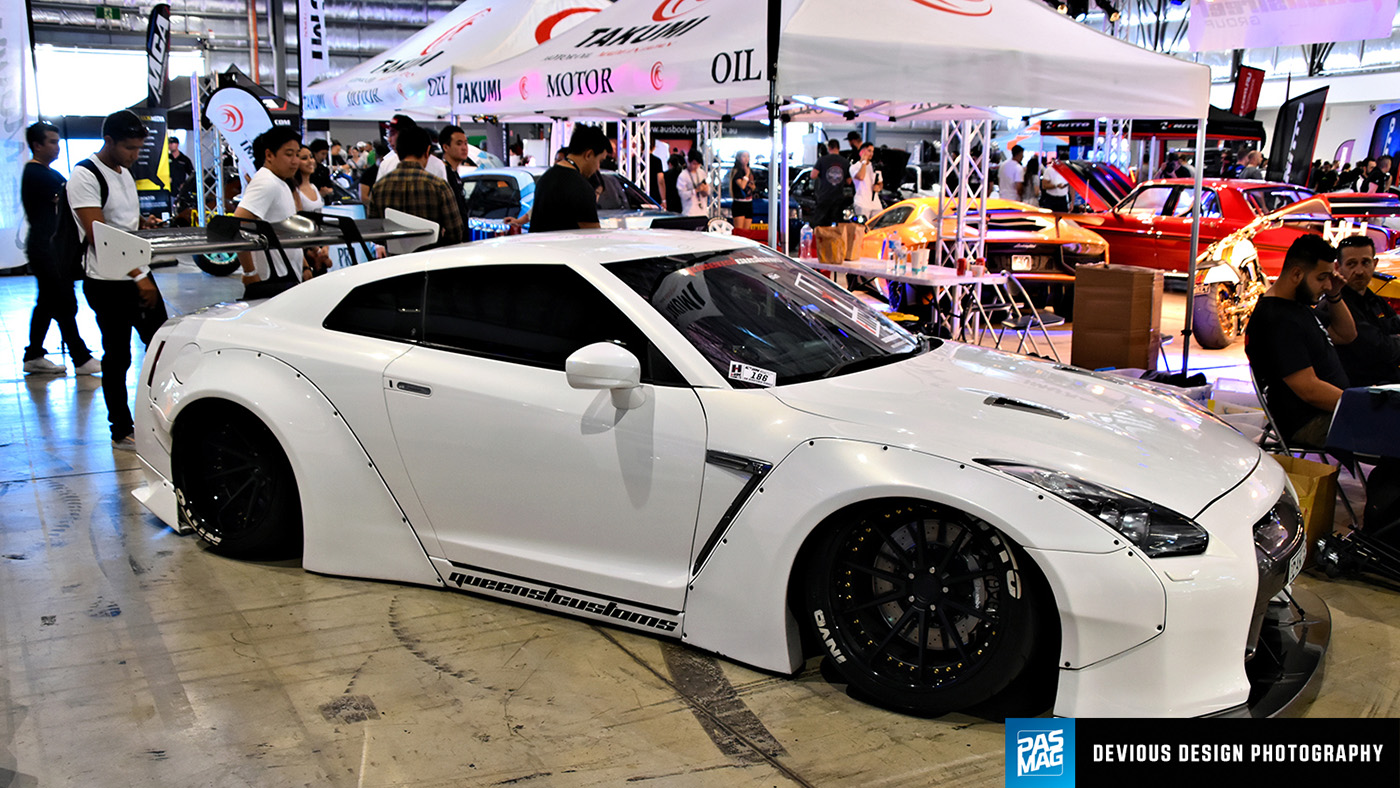 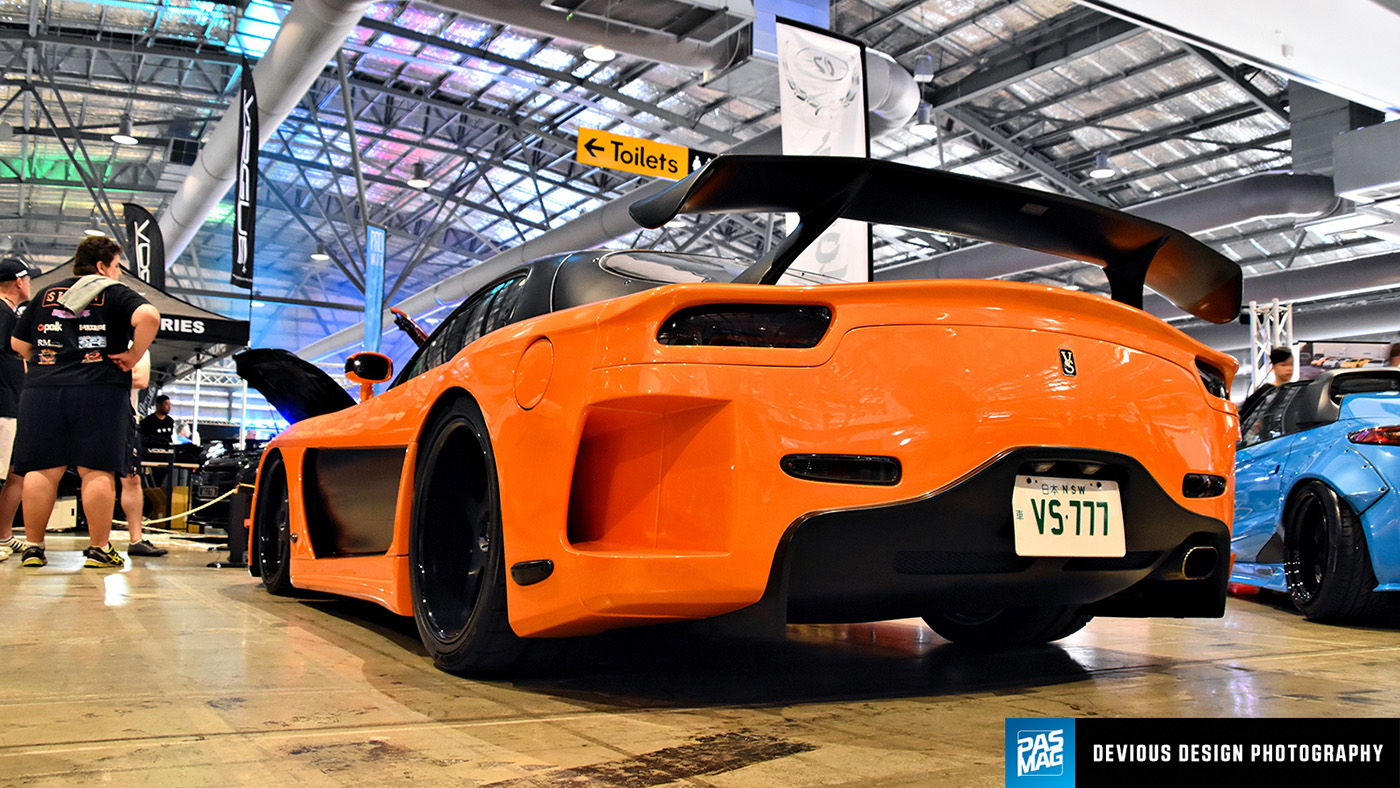 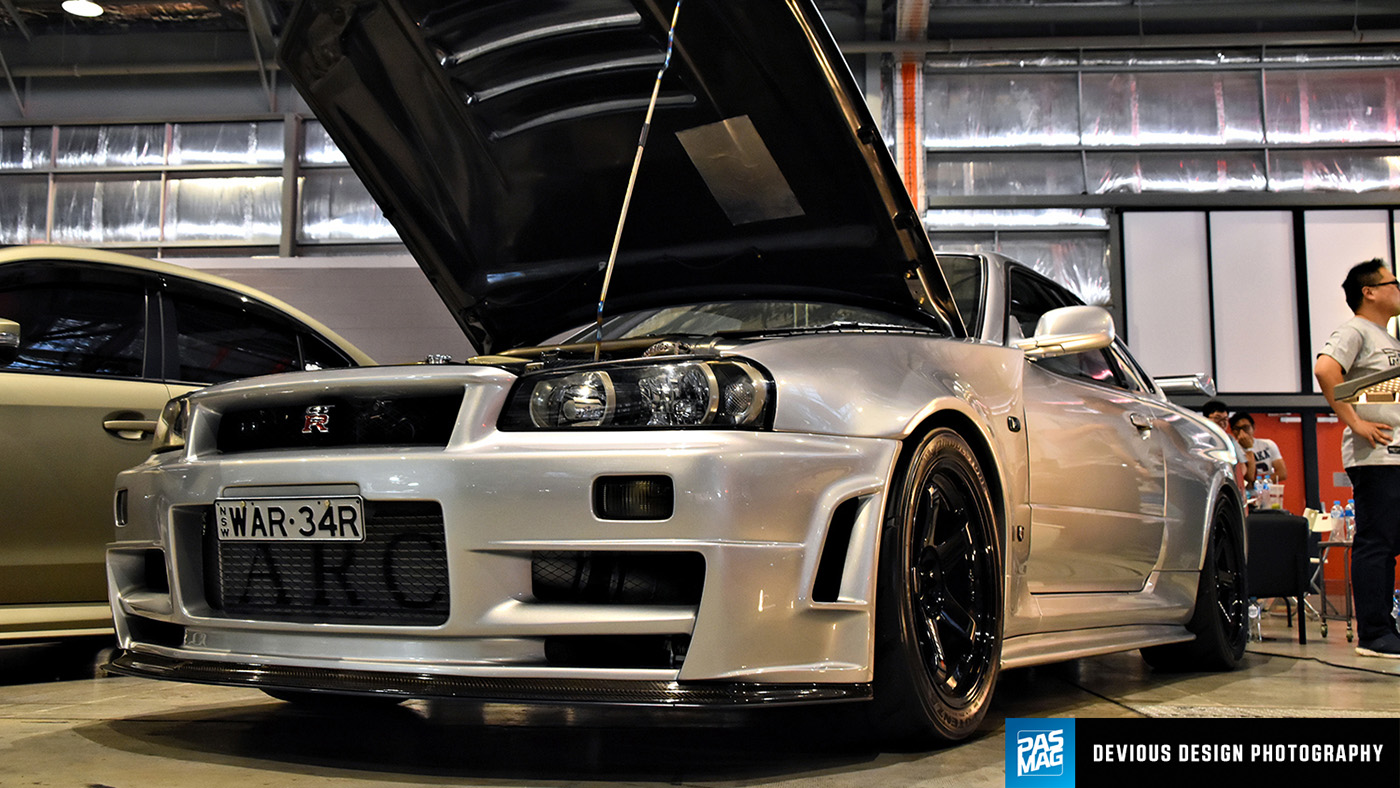 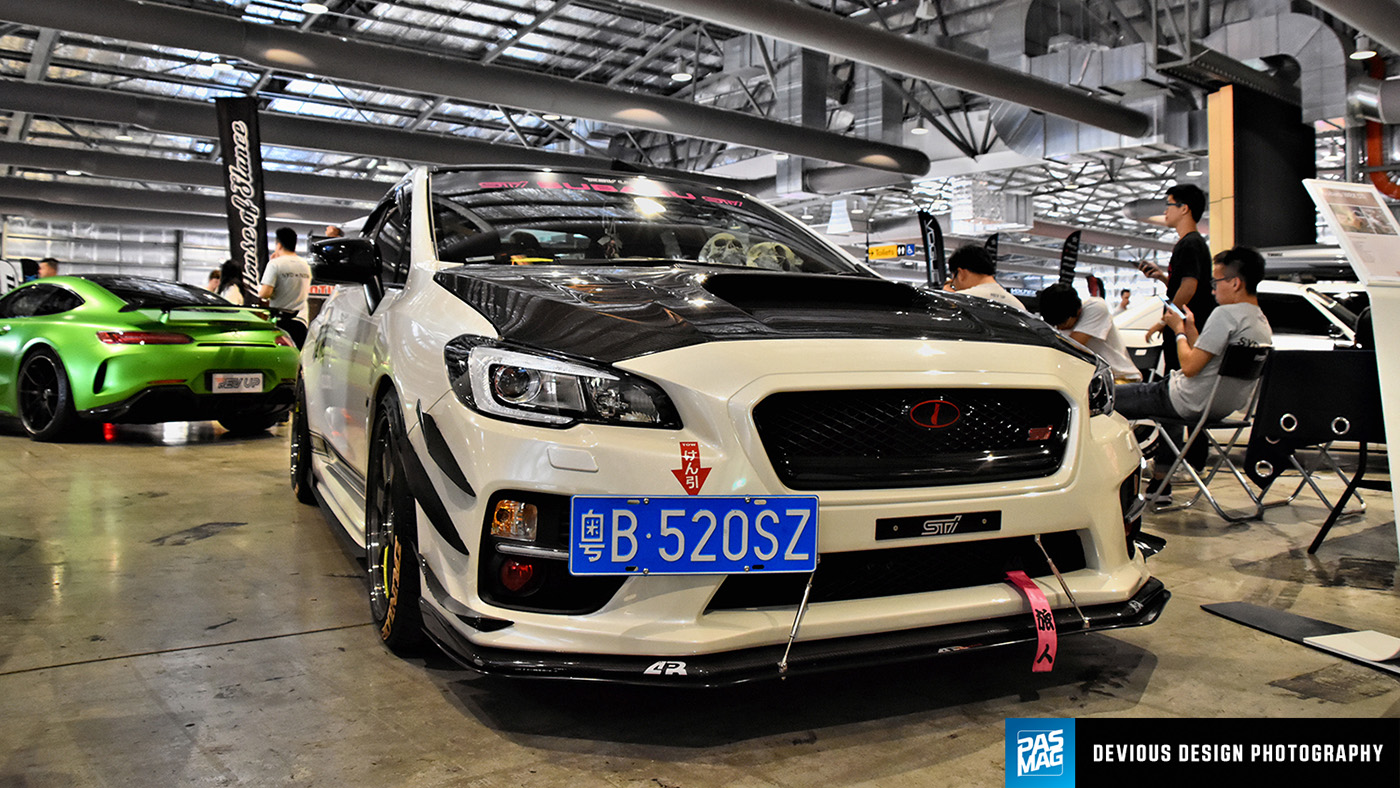 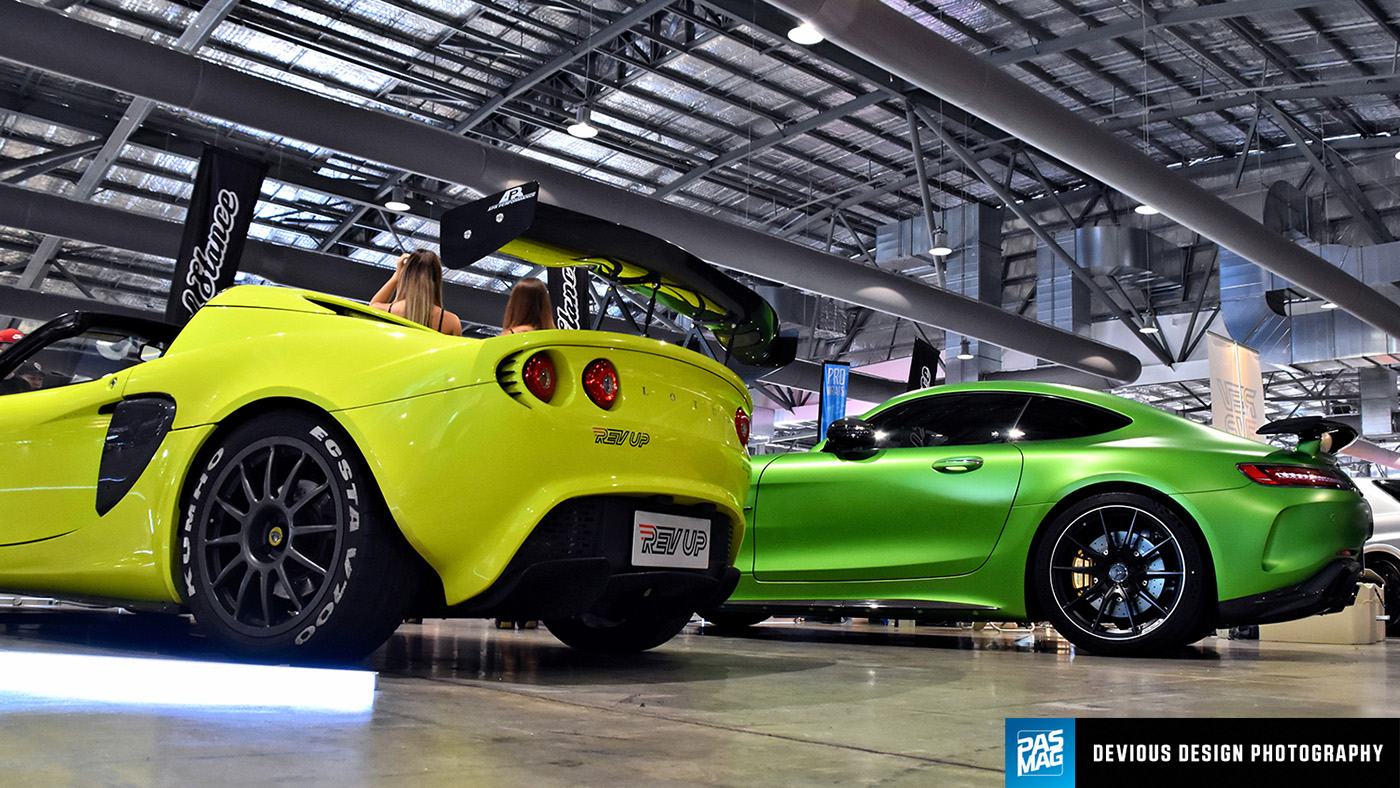 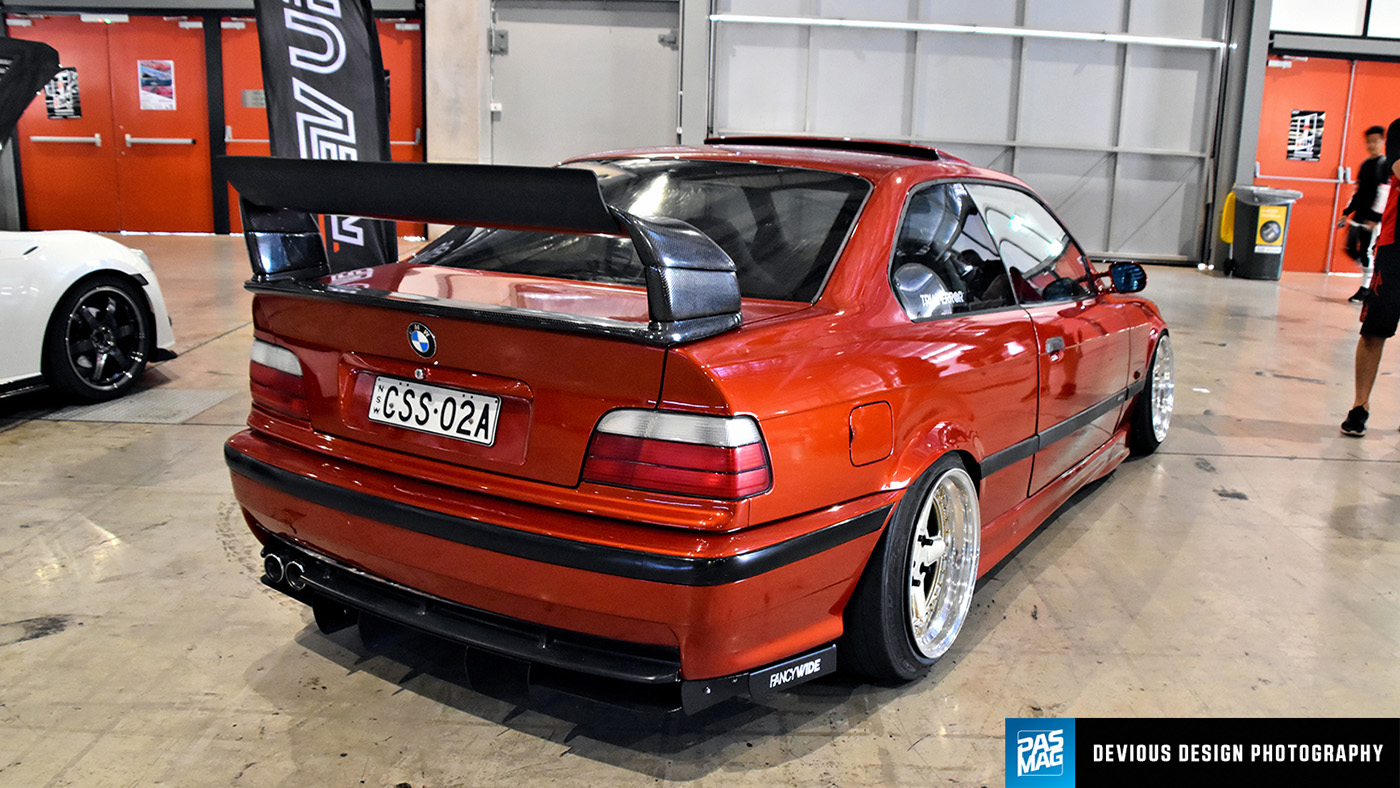 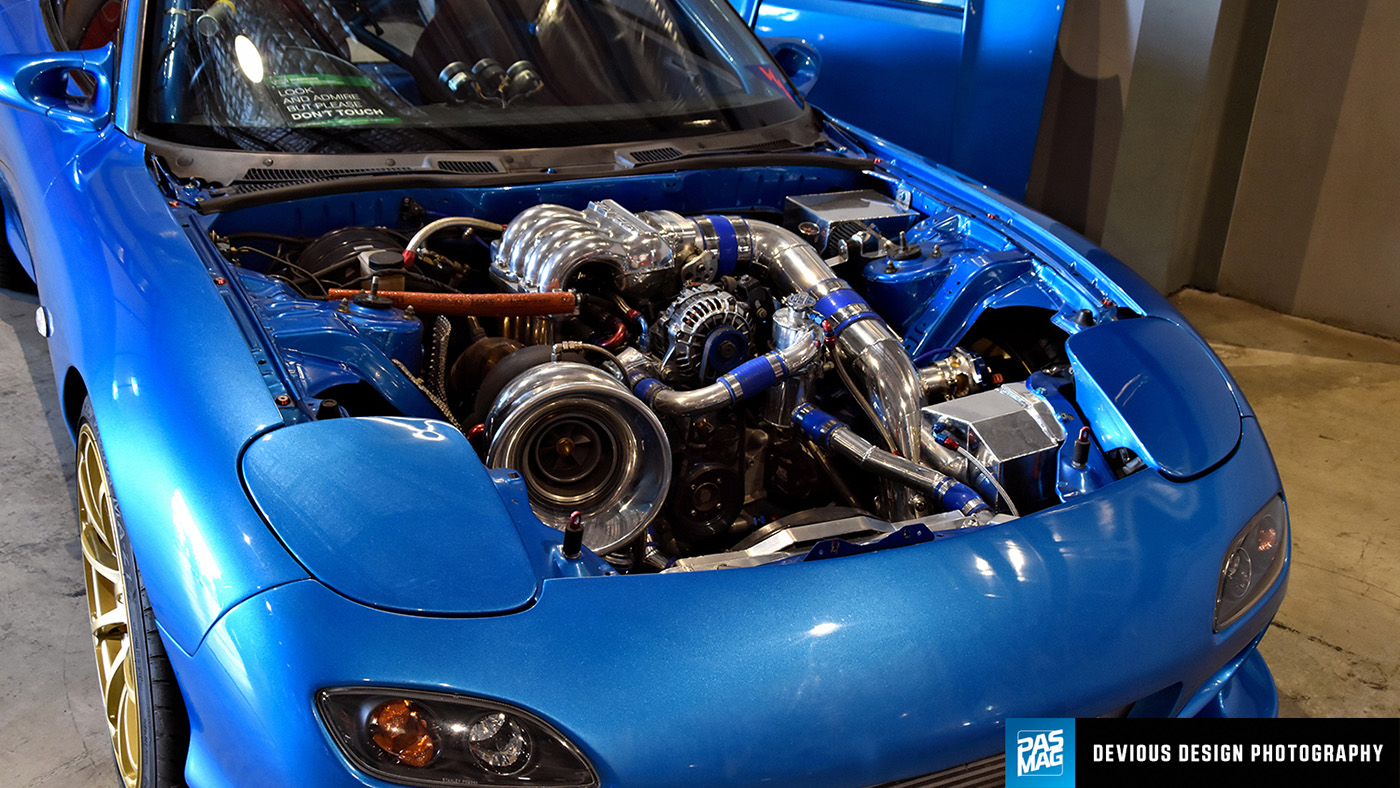 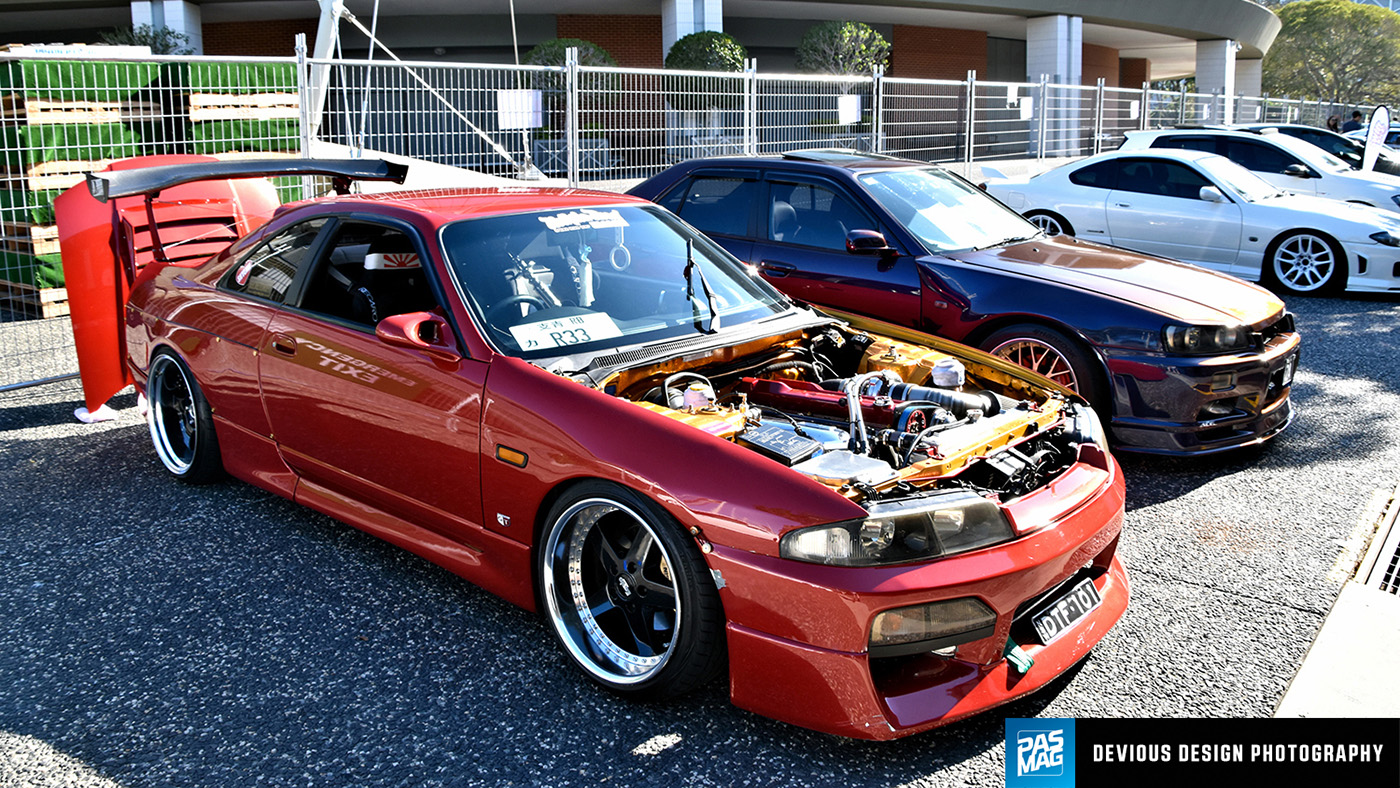 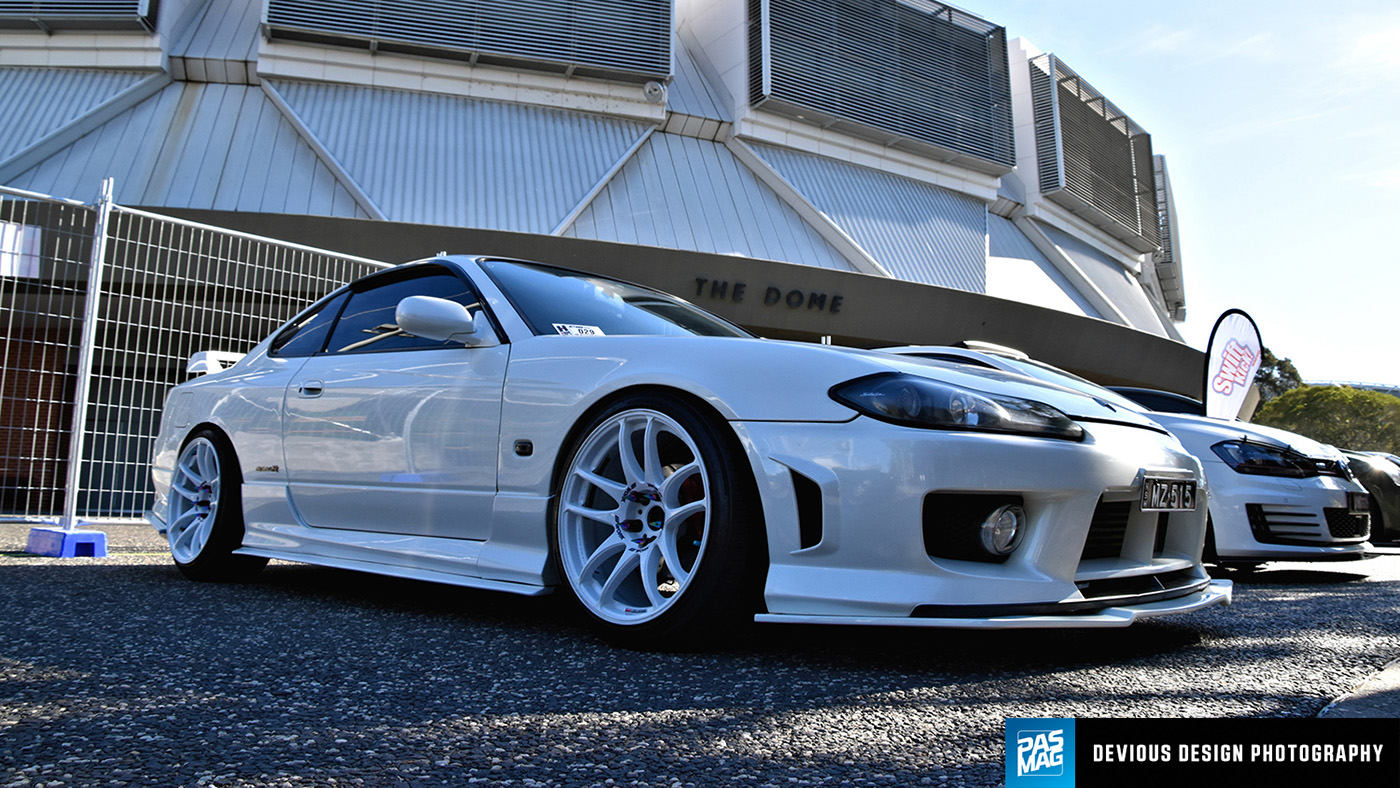 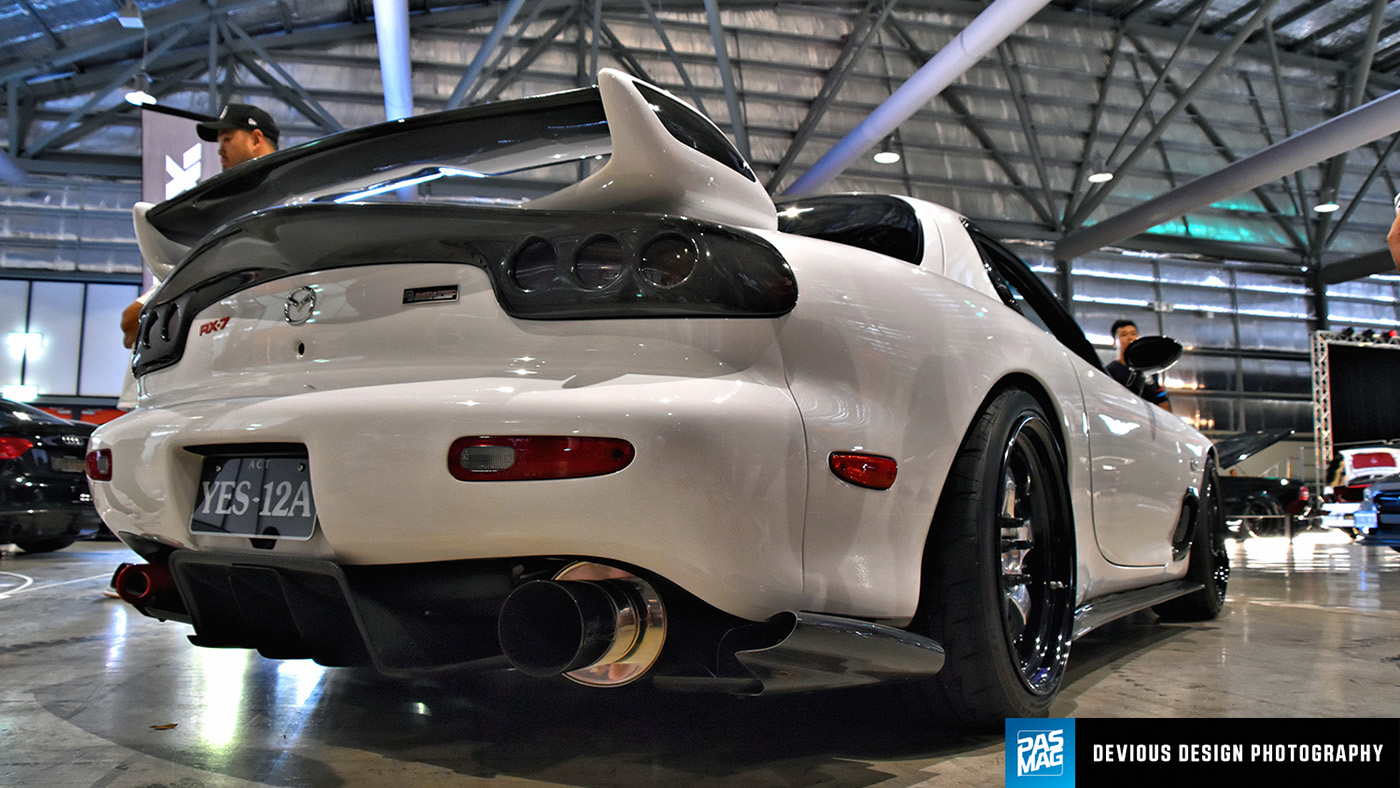 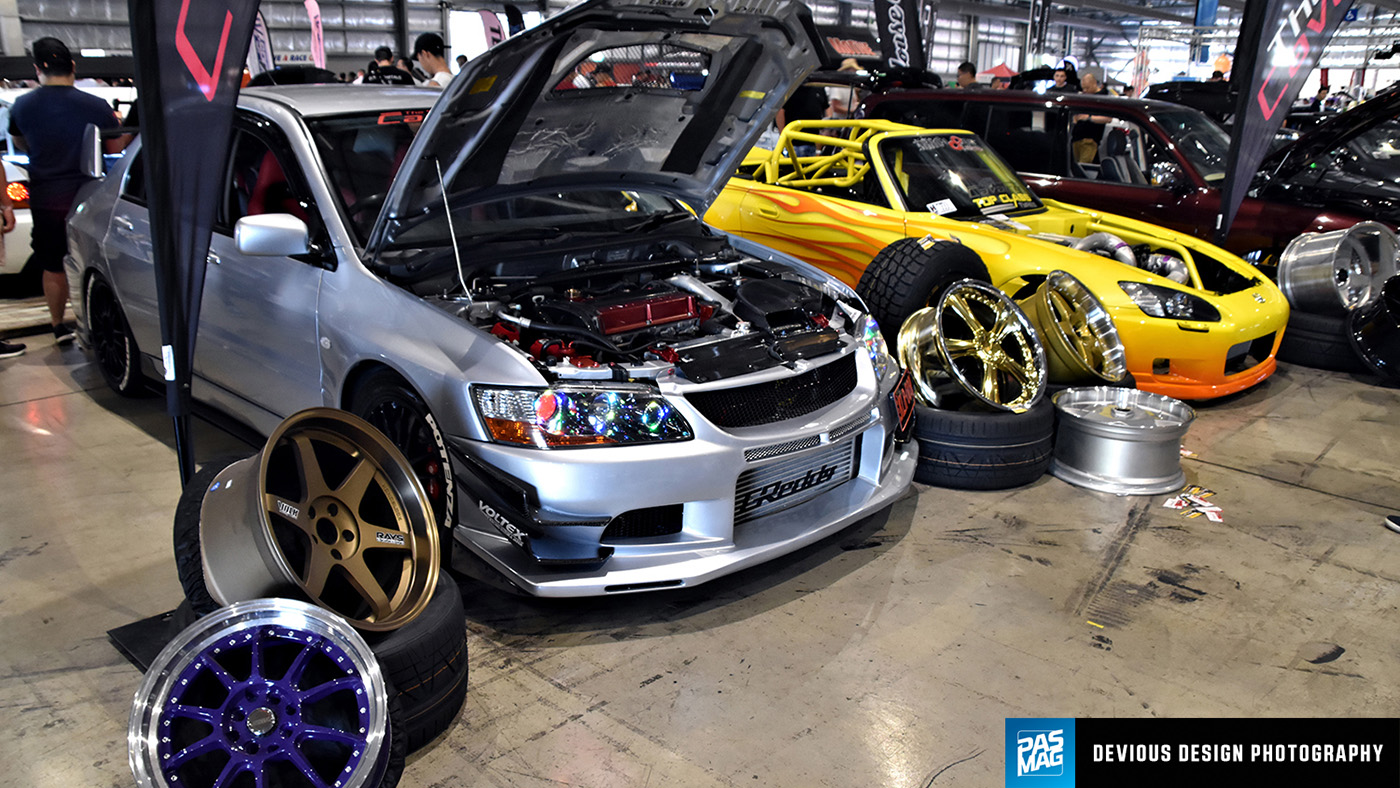 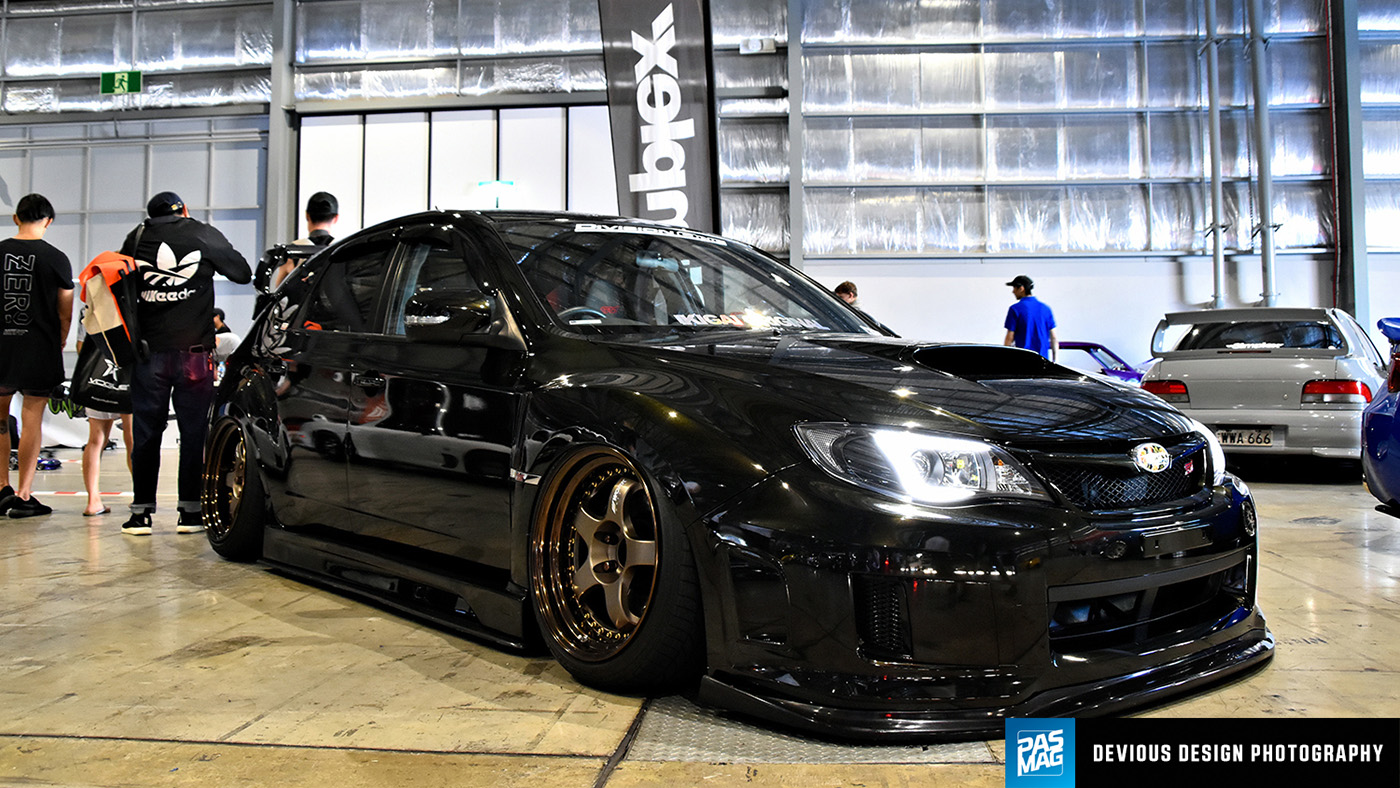 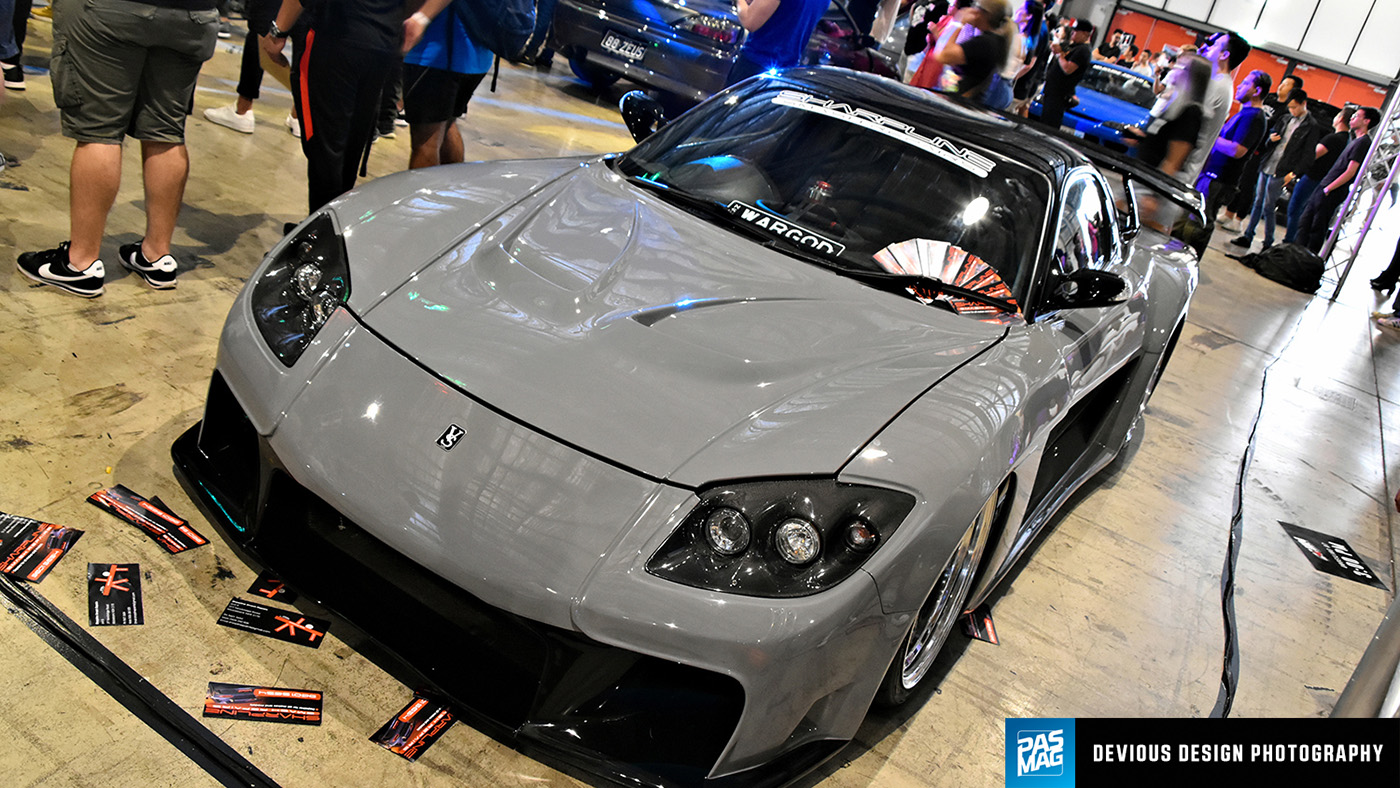 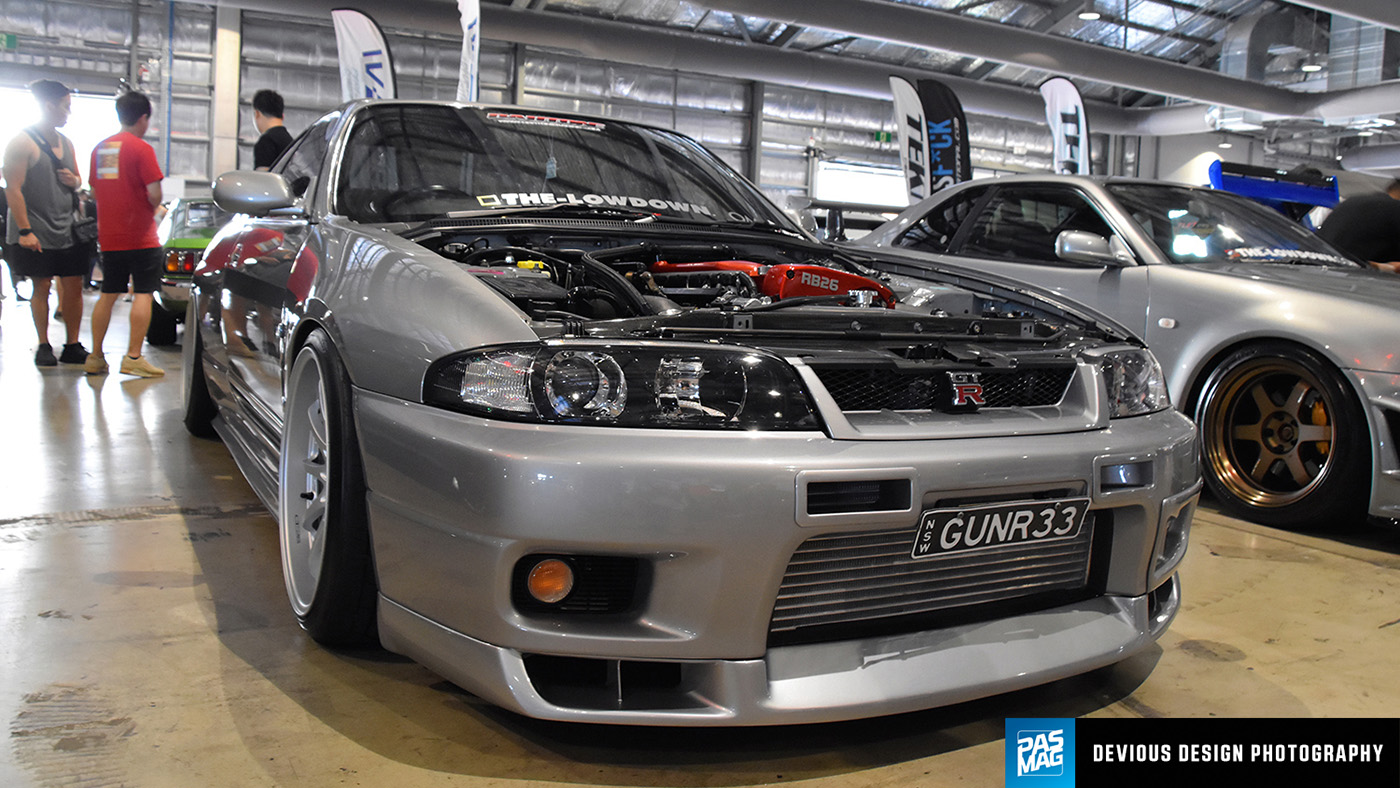 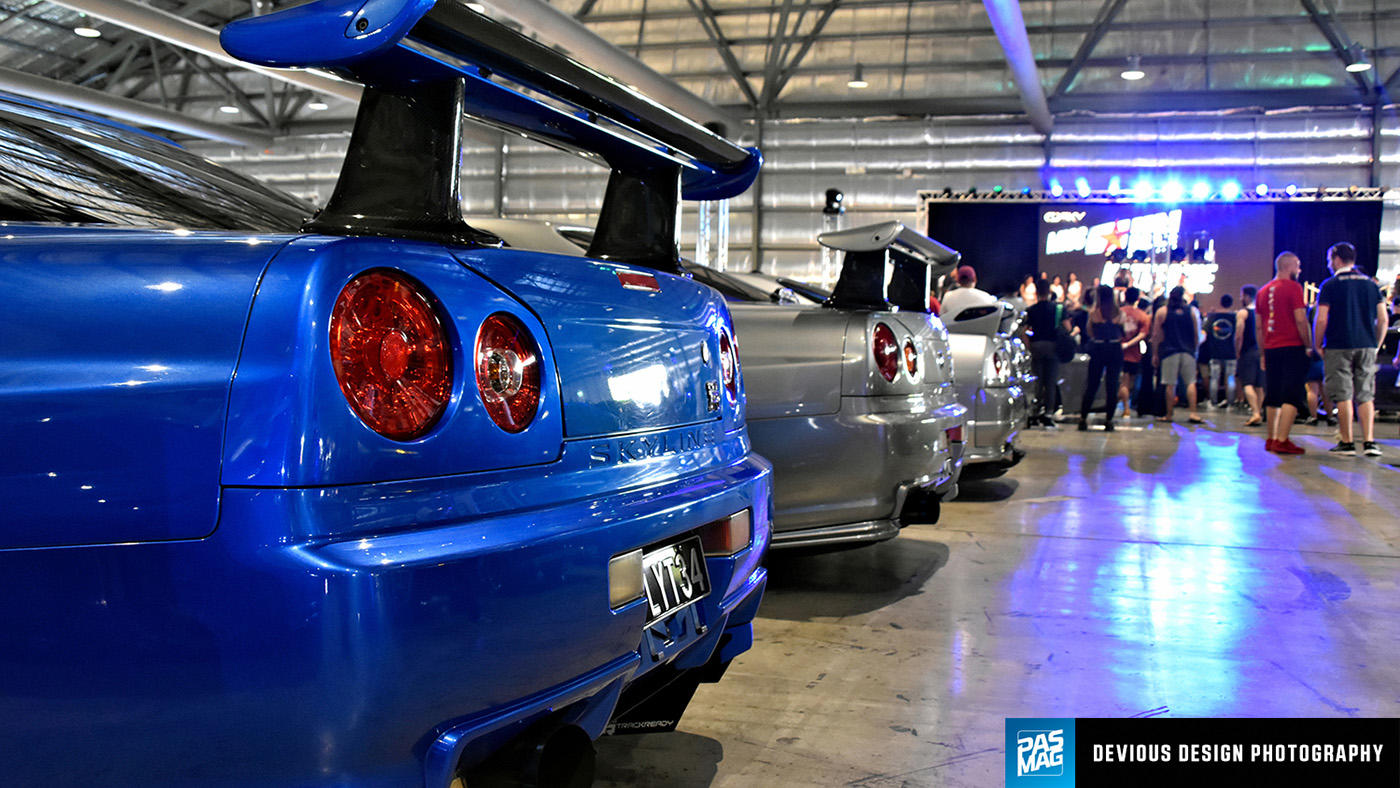