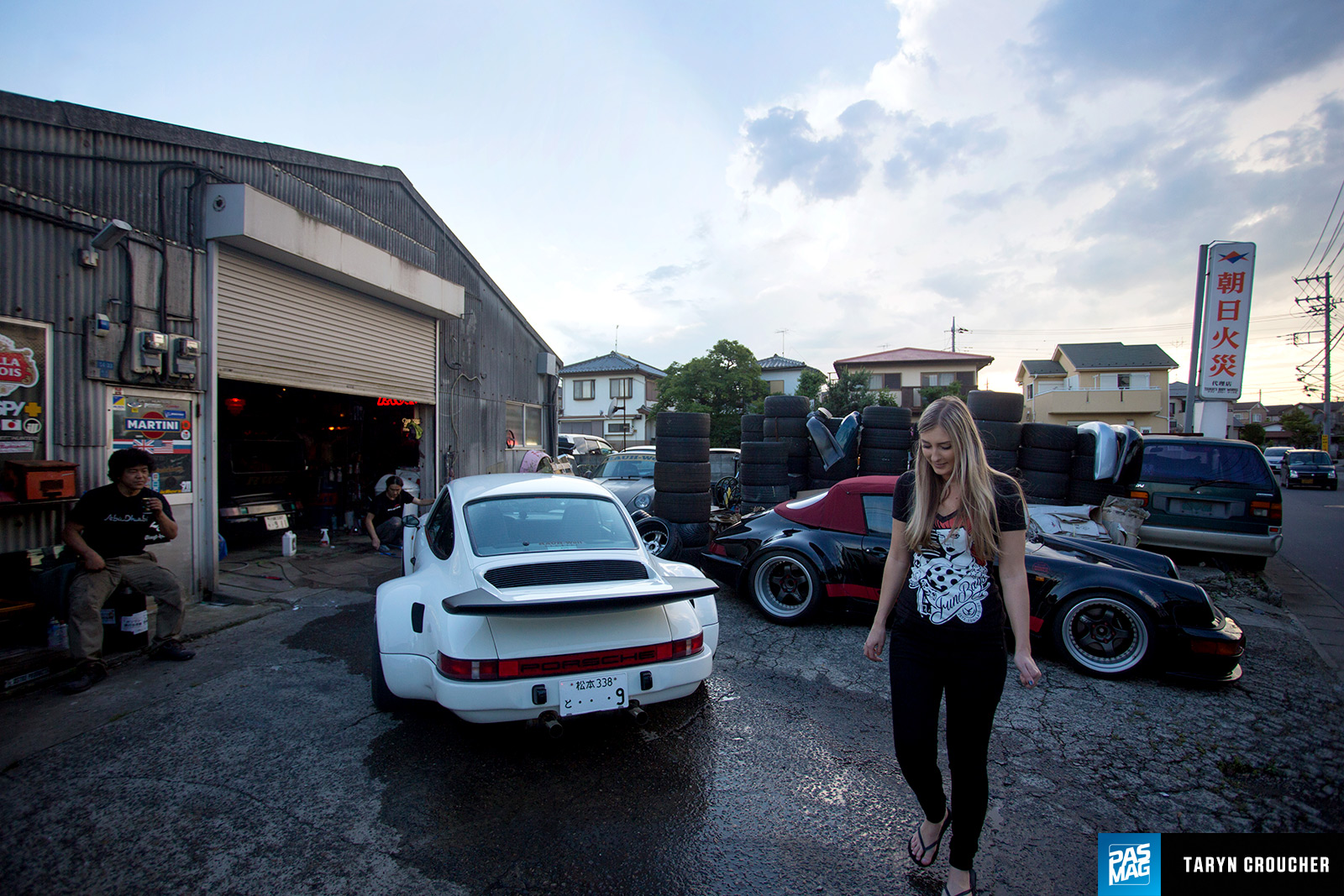 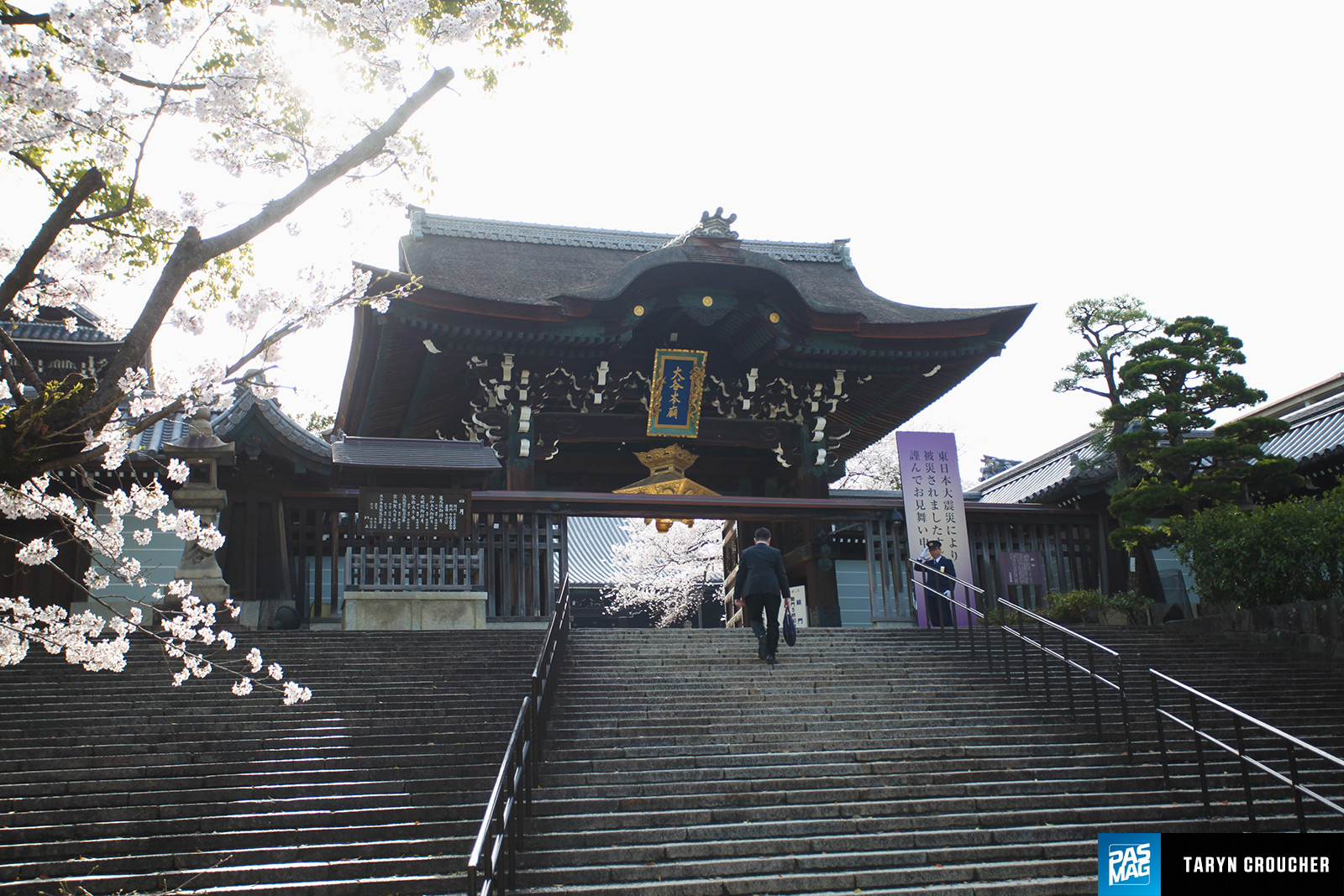 Is there an ideal city/prefecture to start out in?
Tokyo is cool, but it’s definitely not the car culture capital of Japan. I think this is quite a common misconception. I always get emails from people asking: “I’m in Tokyo for five days, do you know of any car events happening then?” Generally, the answer is no. On average, there are probably seven or eight really good events that take place each year in central Tokyo or Yokohama that are accessible by public transport. The rest of the time, you’ll need to get your hands on a rental car and get out of there! Some, if not all, of my best car-related experiences in Japan have taken place in the absolute middle of nowhere. 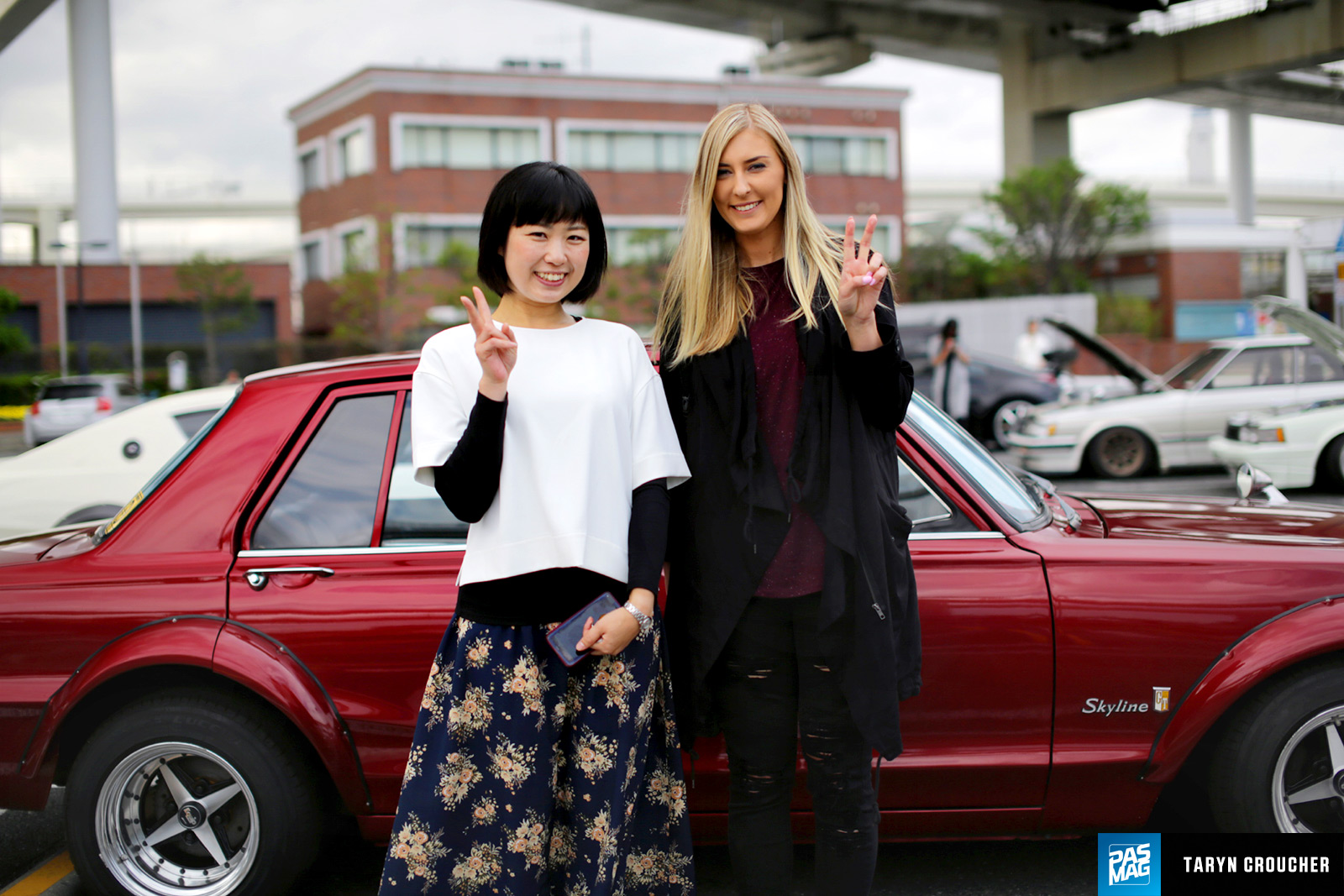 What are some important pieces of etiquette that you’d recommend to people going over to Japan for the first time?
Just really basic stuff like bowing - a slight head nod will do - and showing people that you have made the effort to learn even just some beginner Japanese phrases will go a long way. If someone offers you a sticker or business card, accept it with two hands and make sure to really put emphasis on thanking them. 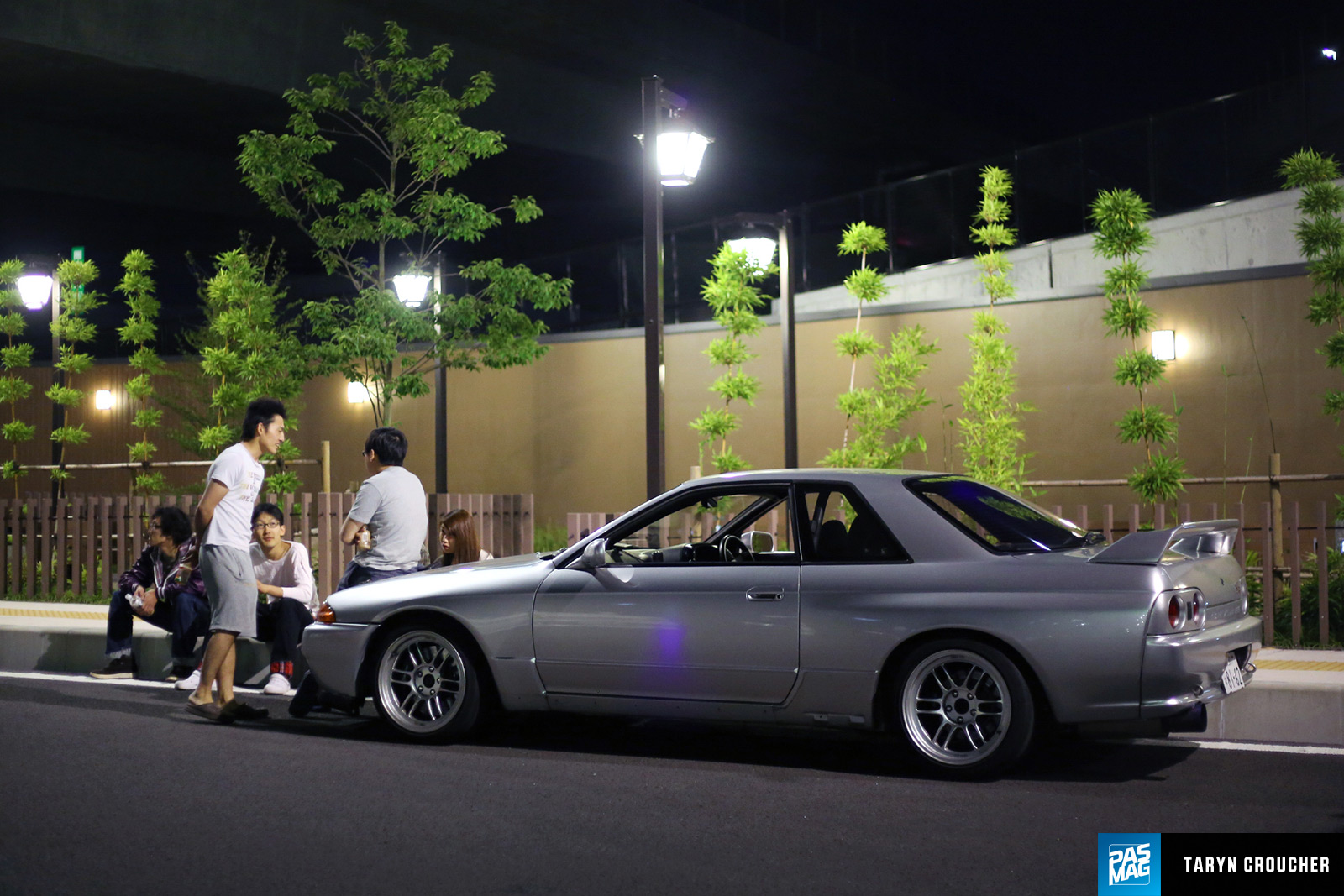 What are some key phrases or words that someone should learn to make their time in Japan a bit easier?
The Japanese phrase for saying thank you, ‘arigatou gozaimasu,’ will likely be the thing you use the most. But also, this is by far the best piece of advice I have ever been given: If you ever get really stuck with the language barrier, try speaking in English but with a Japanese accent. I know this sounds like good advice for getting your ass kicked, but this has saved me multiple times! Japanese pronunciation is very different and sometimes Japanese-ifying your words - almost as if you’re being a little bit racist - can result in a breakthrough. For example, ‘wheel’ is said more like ‘houiru’. Nissan ‘Laurel’ sounds like ‘Roreru’. I was in a taxi the first time I ever tried it, out of pure desperation. I needed to get to the local Lawson ‘konbini’ convenience store, and after trying to show maps on my phone, speaking really slowly and playing charades with the driver, I eventually just blurted out “Rawson!” in the cringiest fake Japanese accent I could muster, and the driver instantly lit up and replied, “Ah, Rawson, okay!” and we were off. 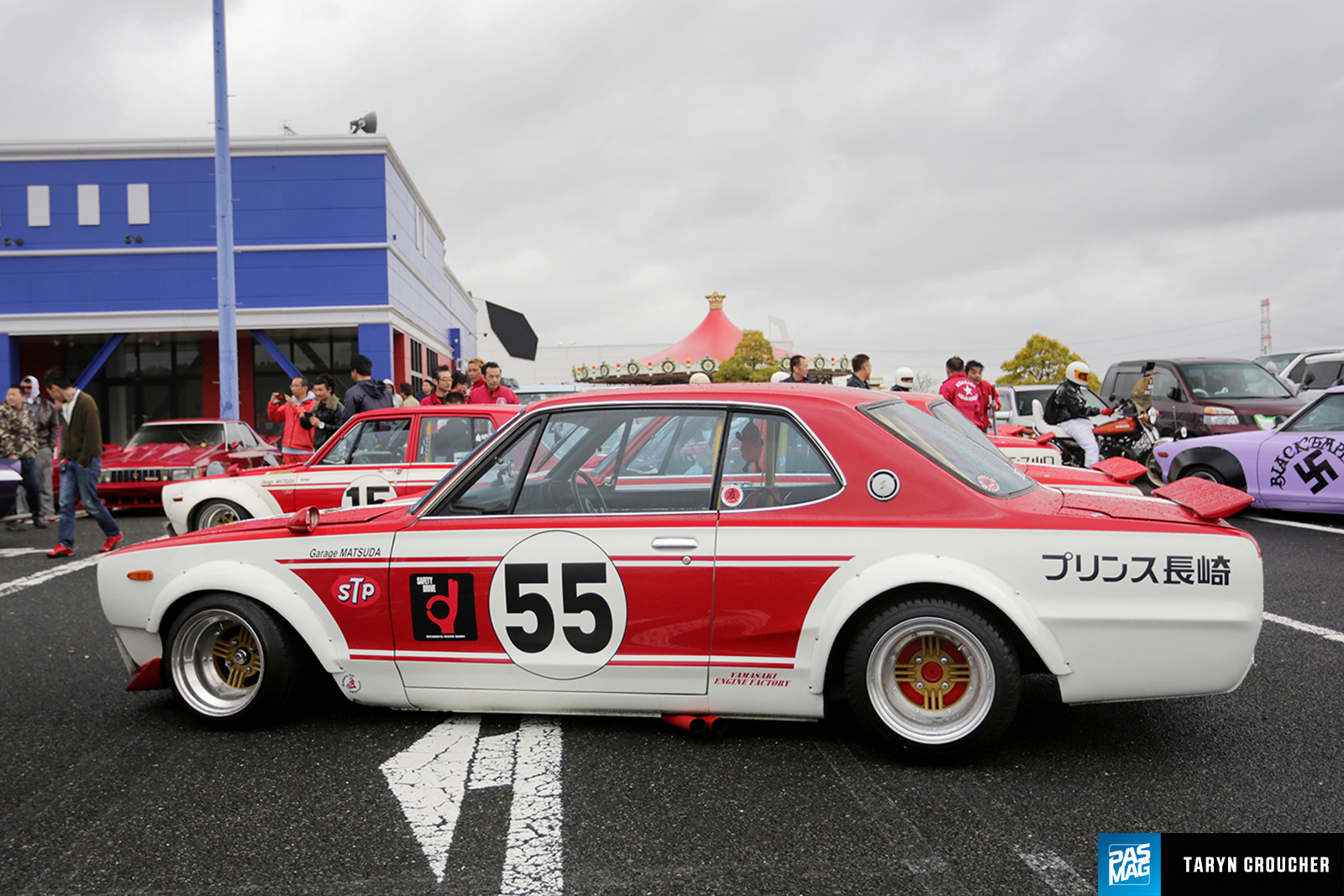 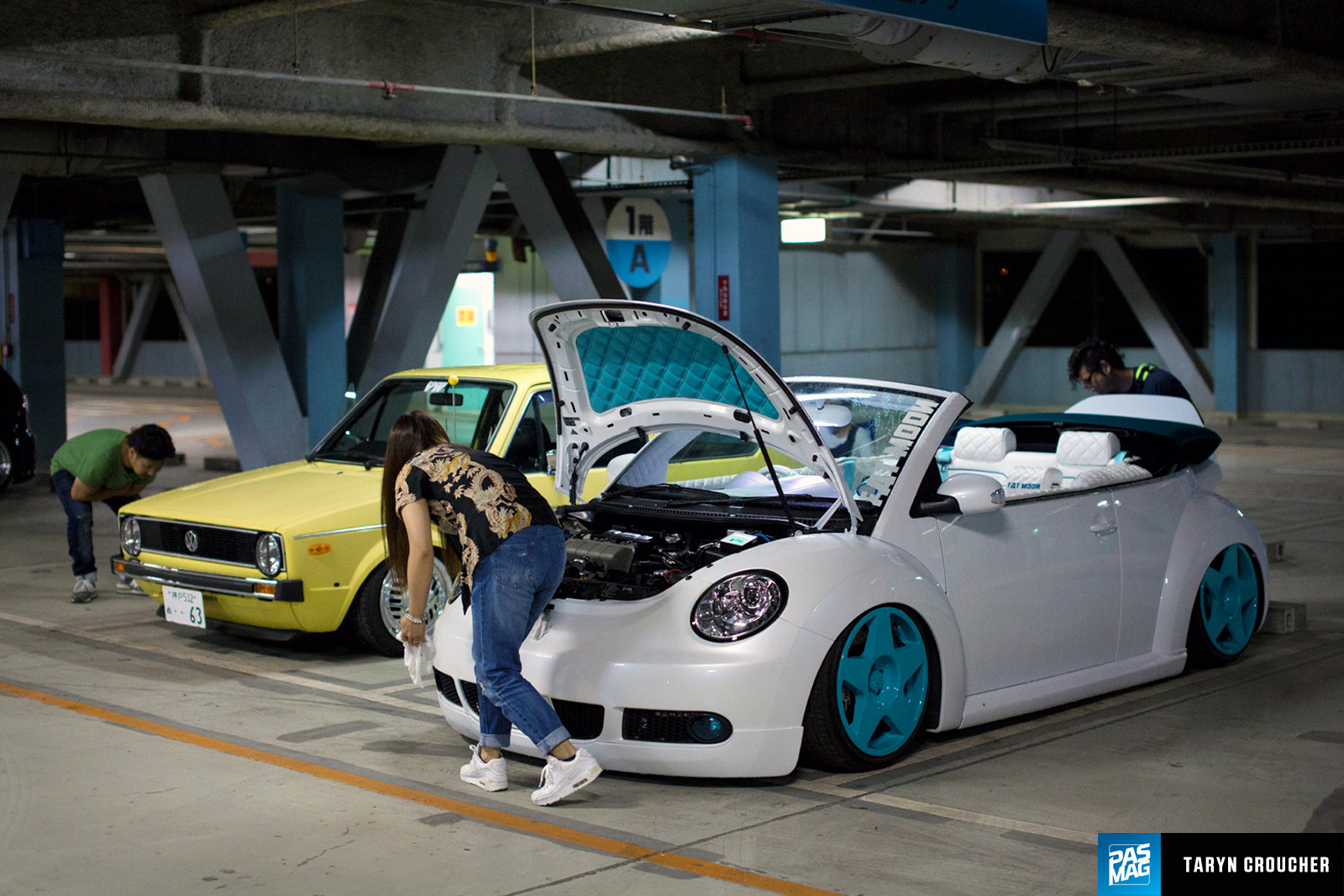 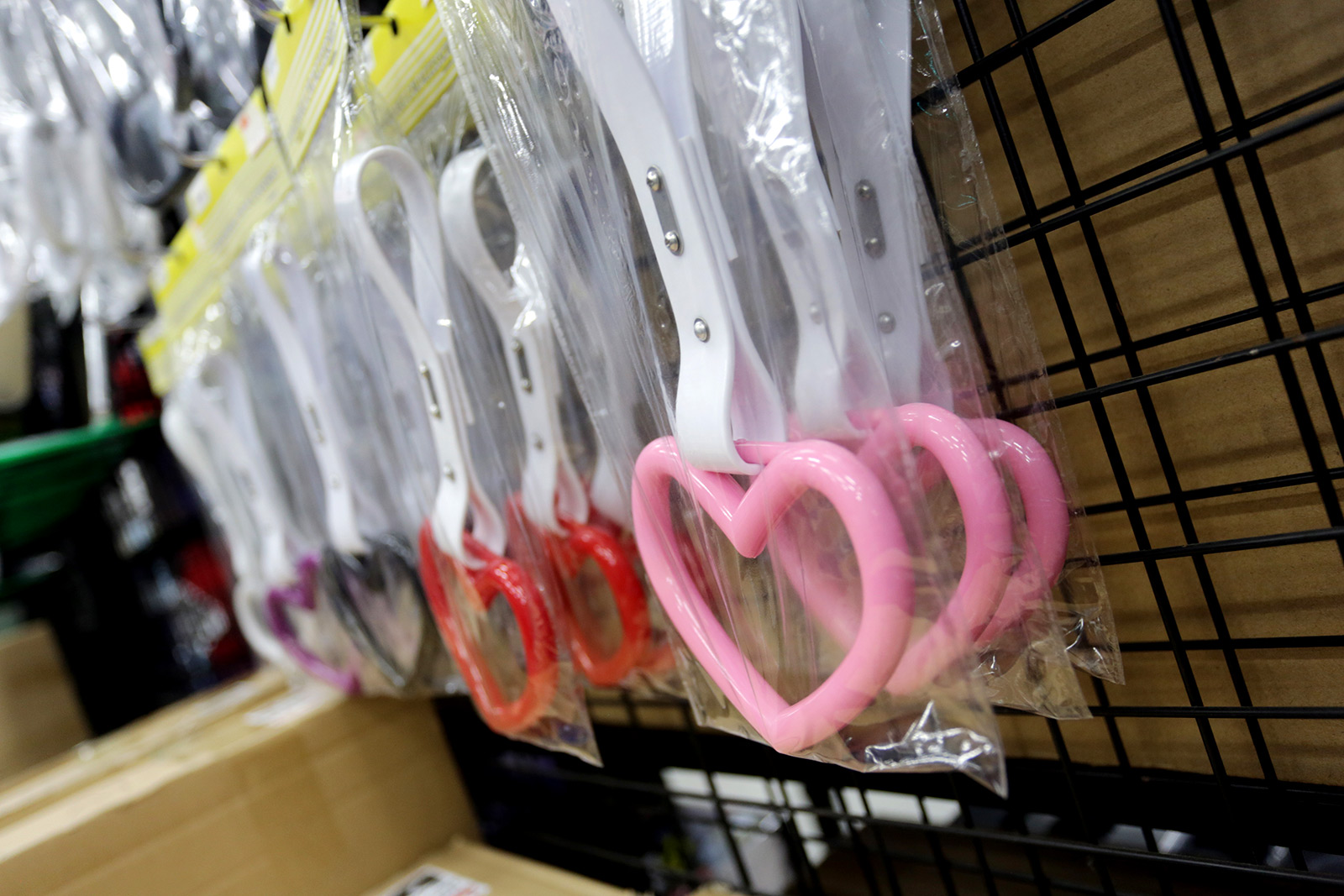 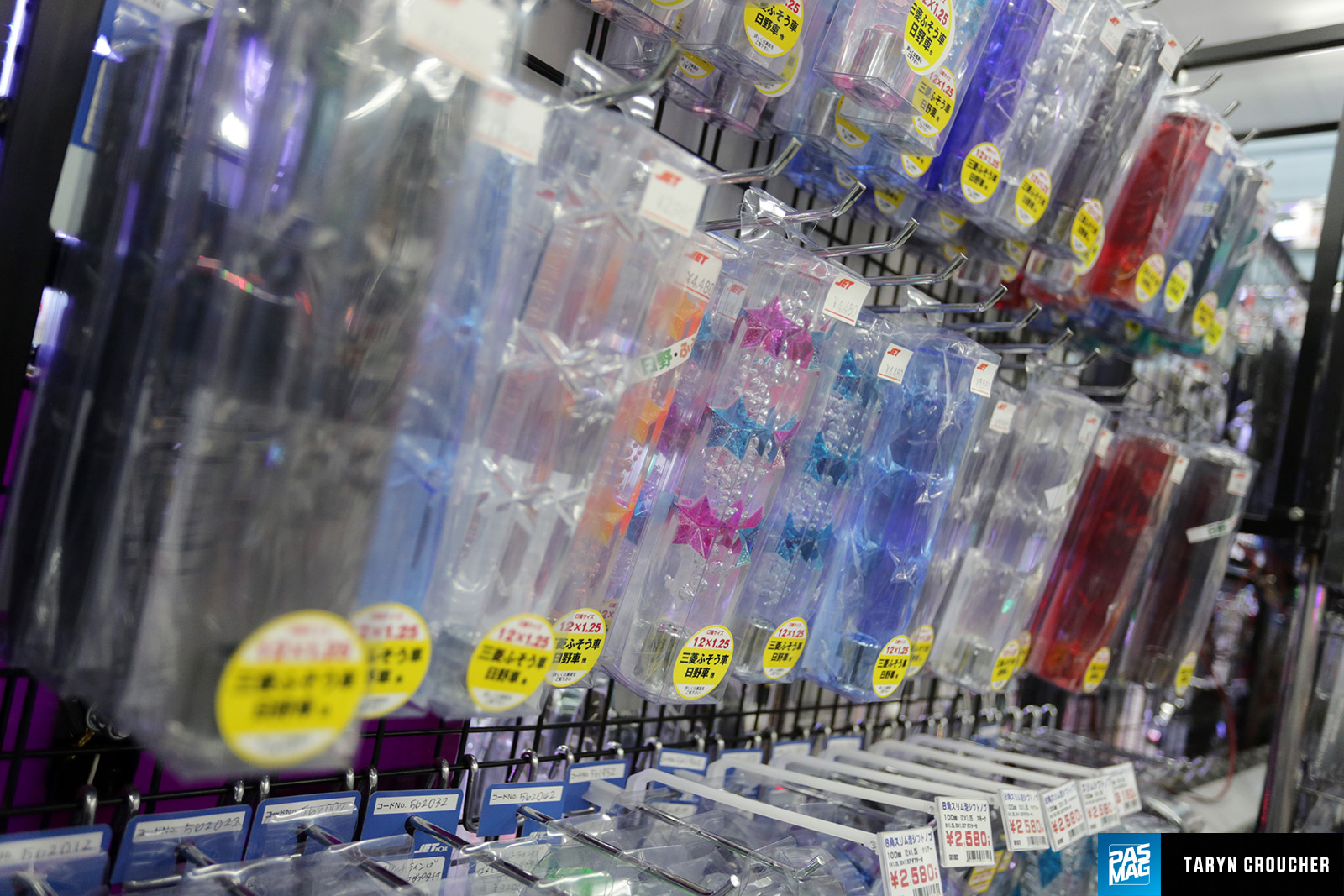 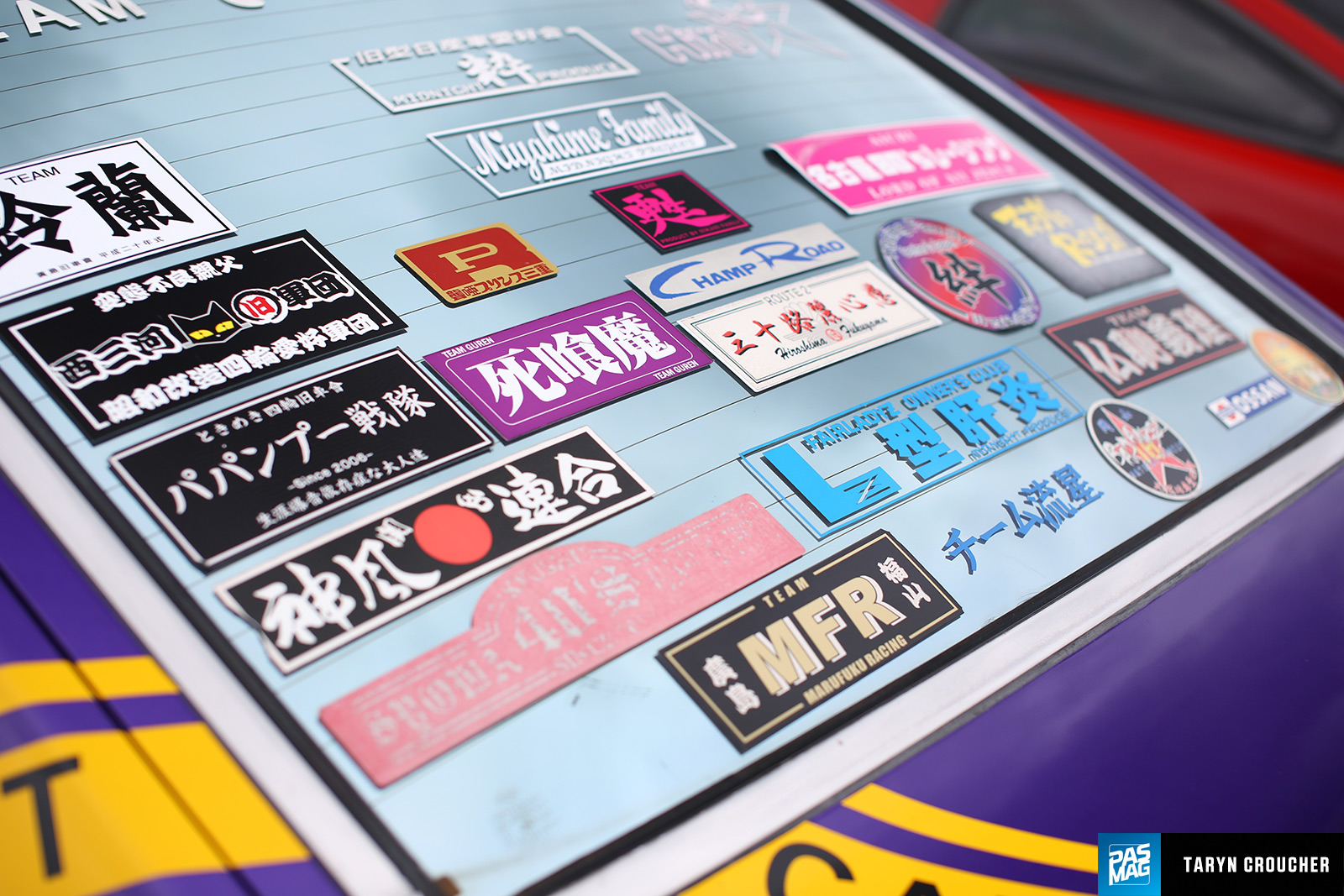 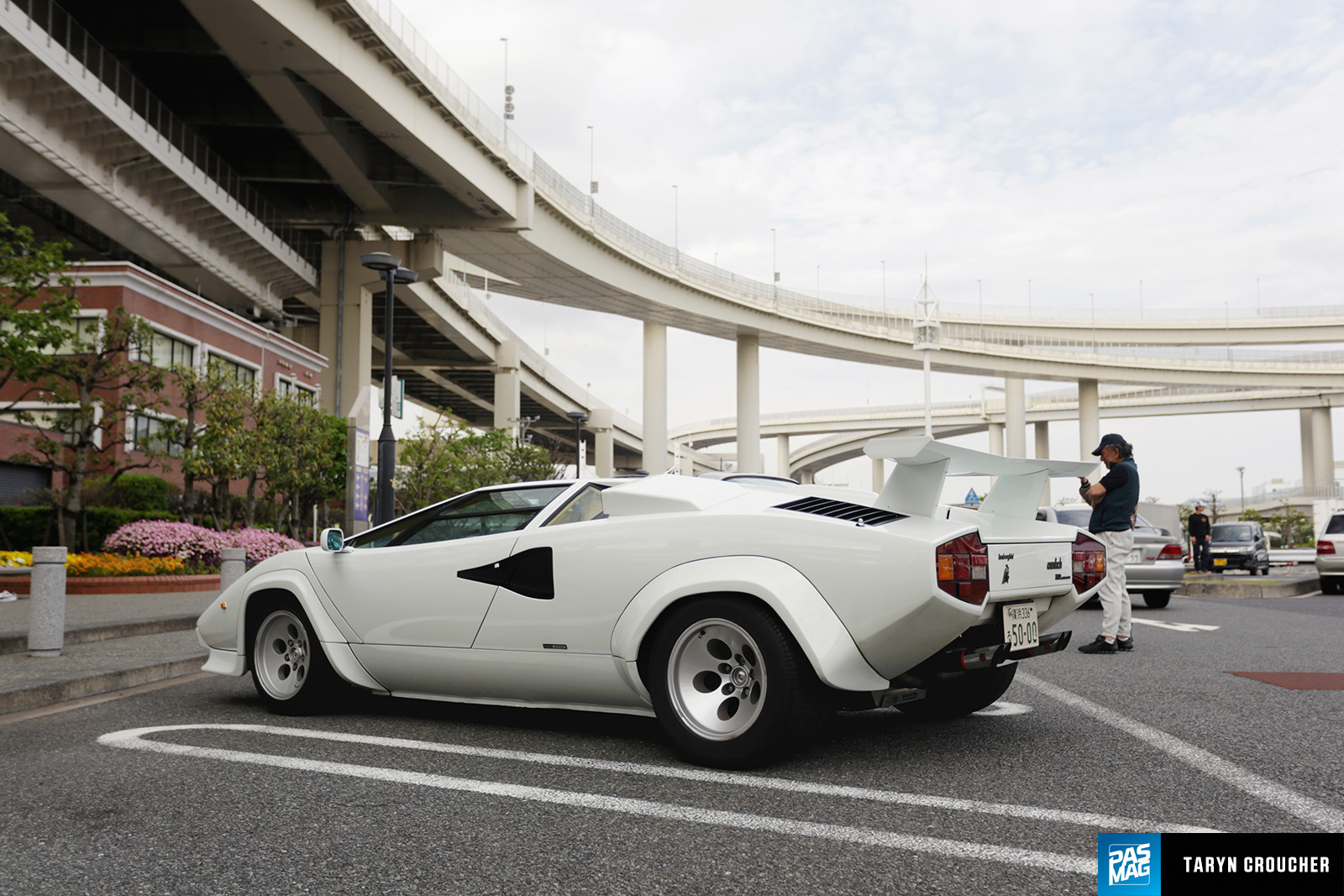 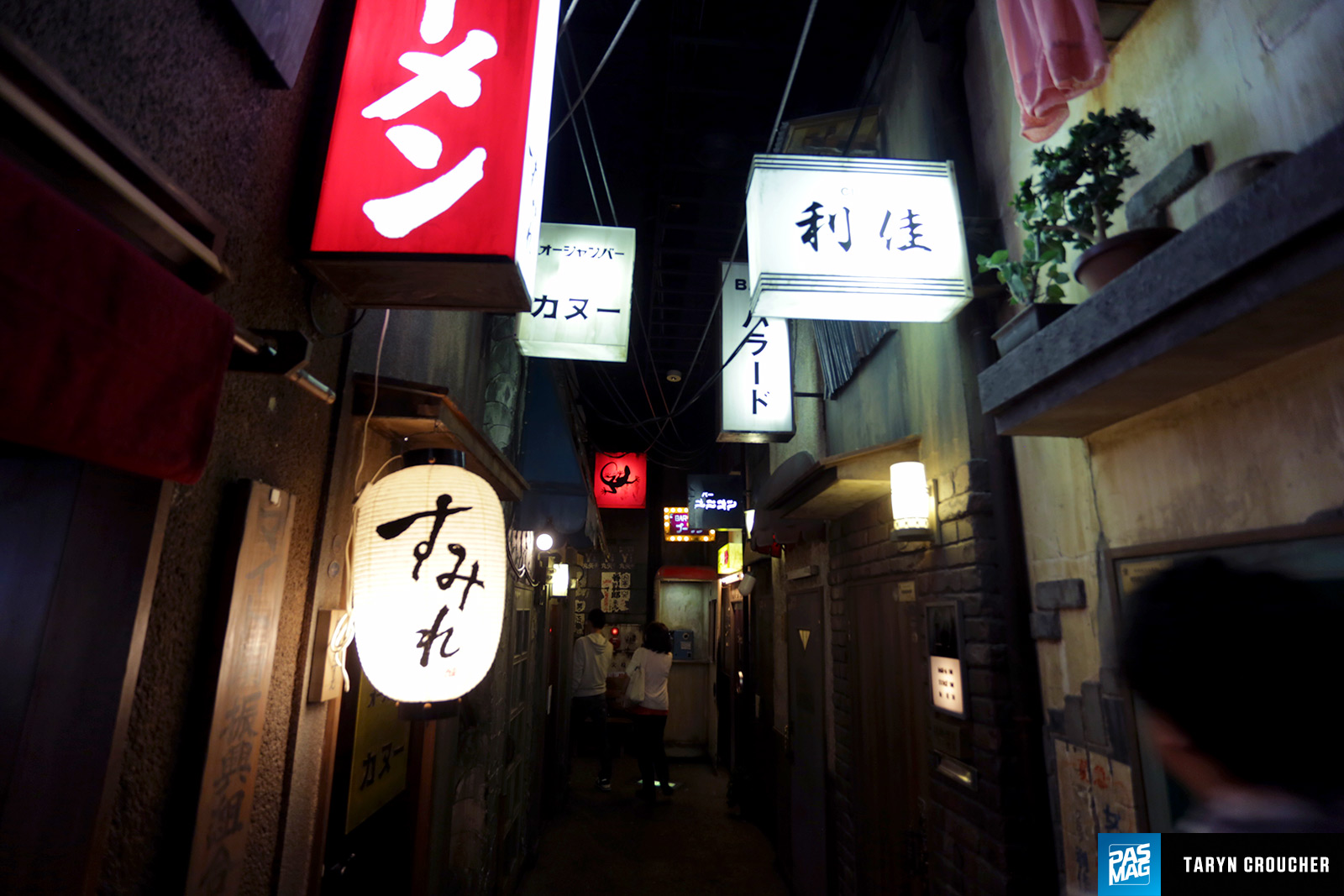 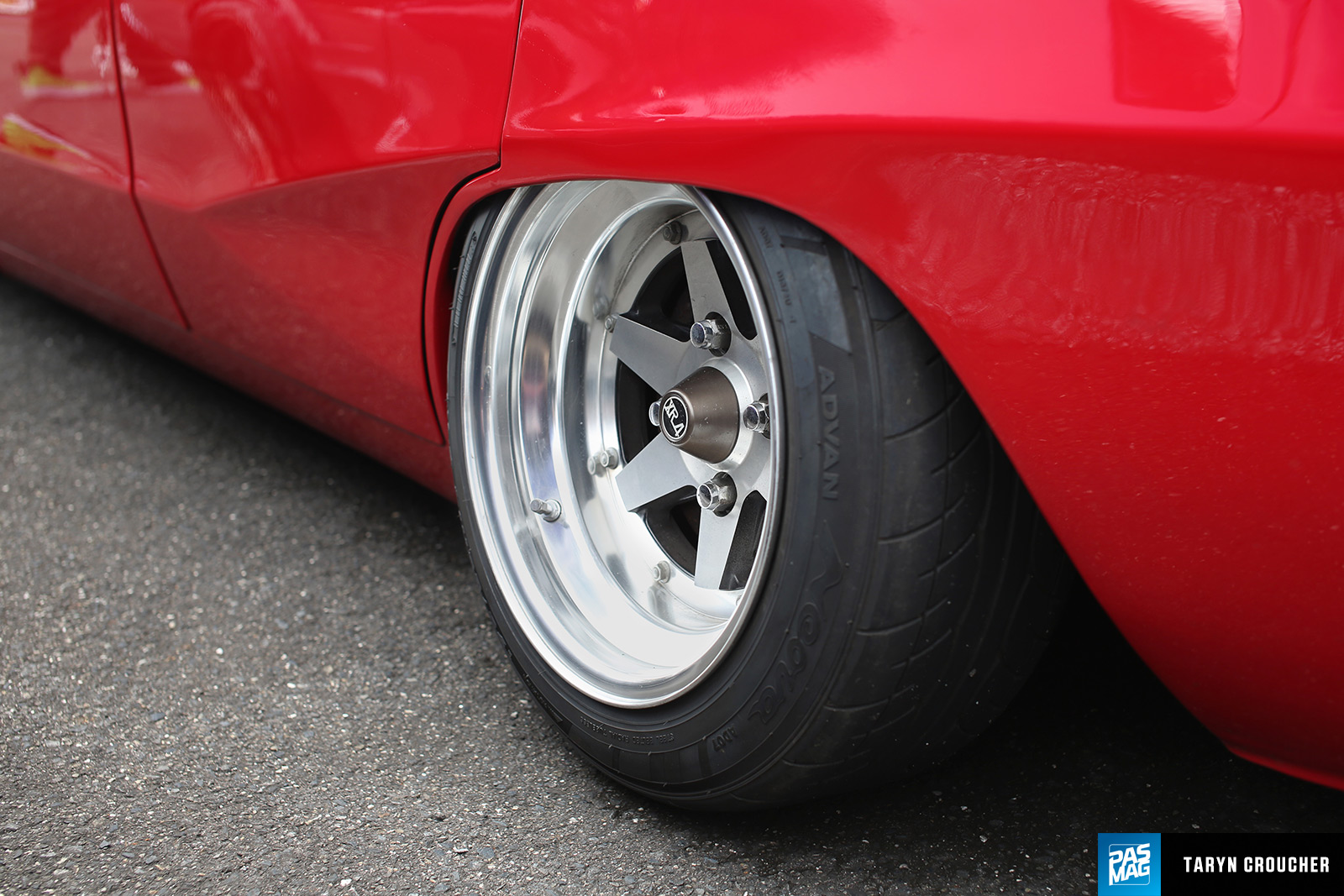 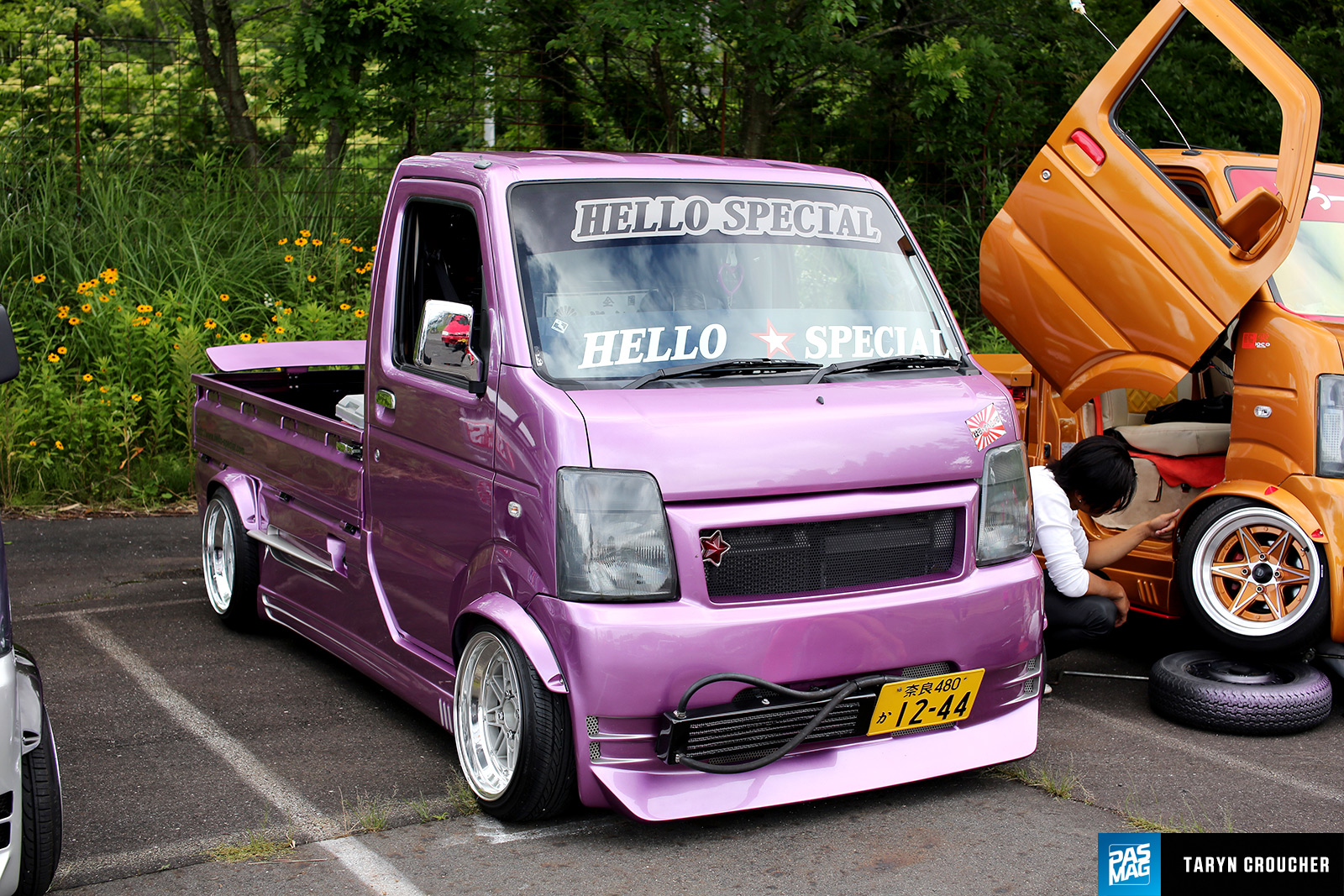 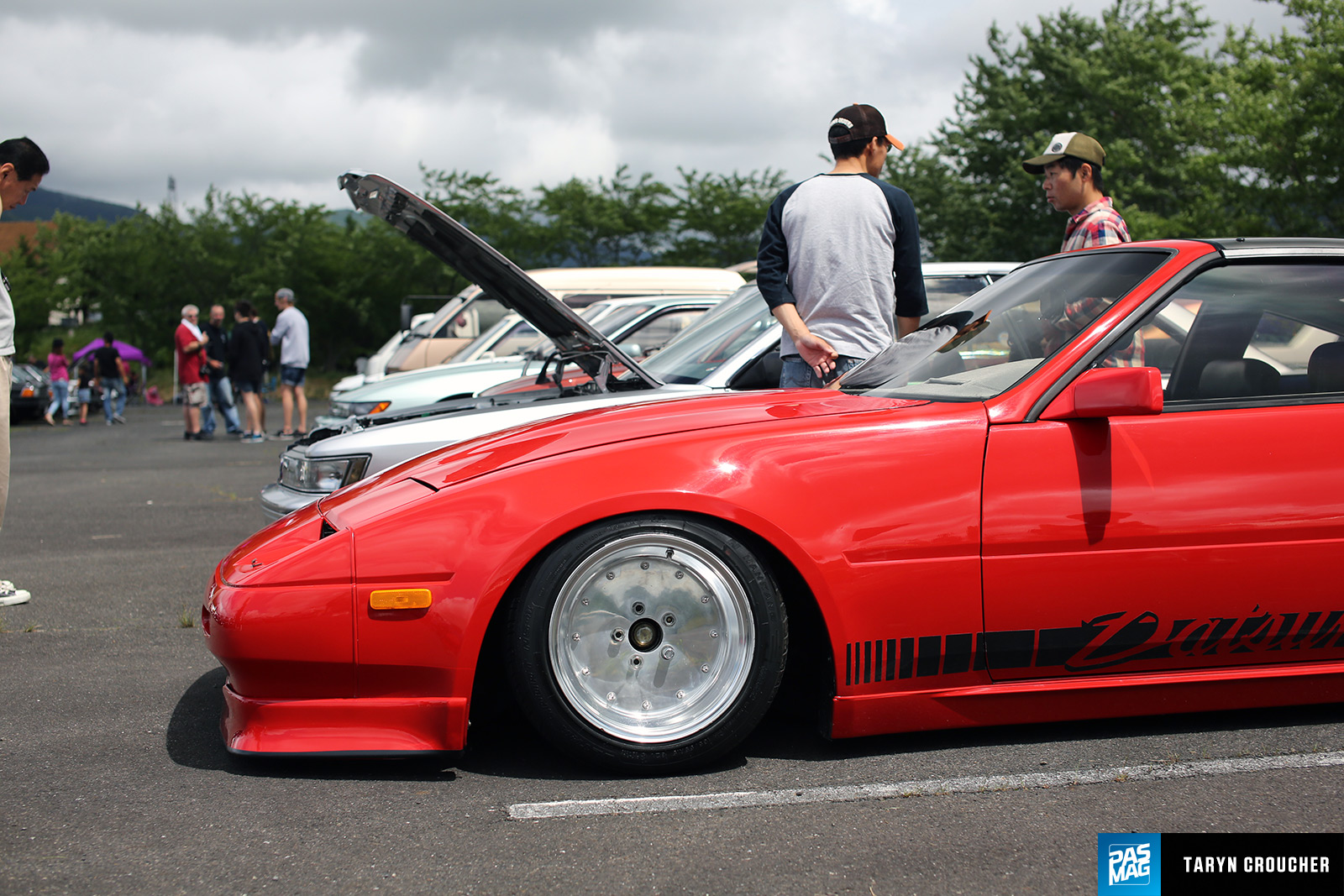 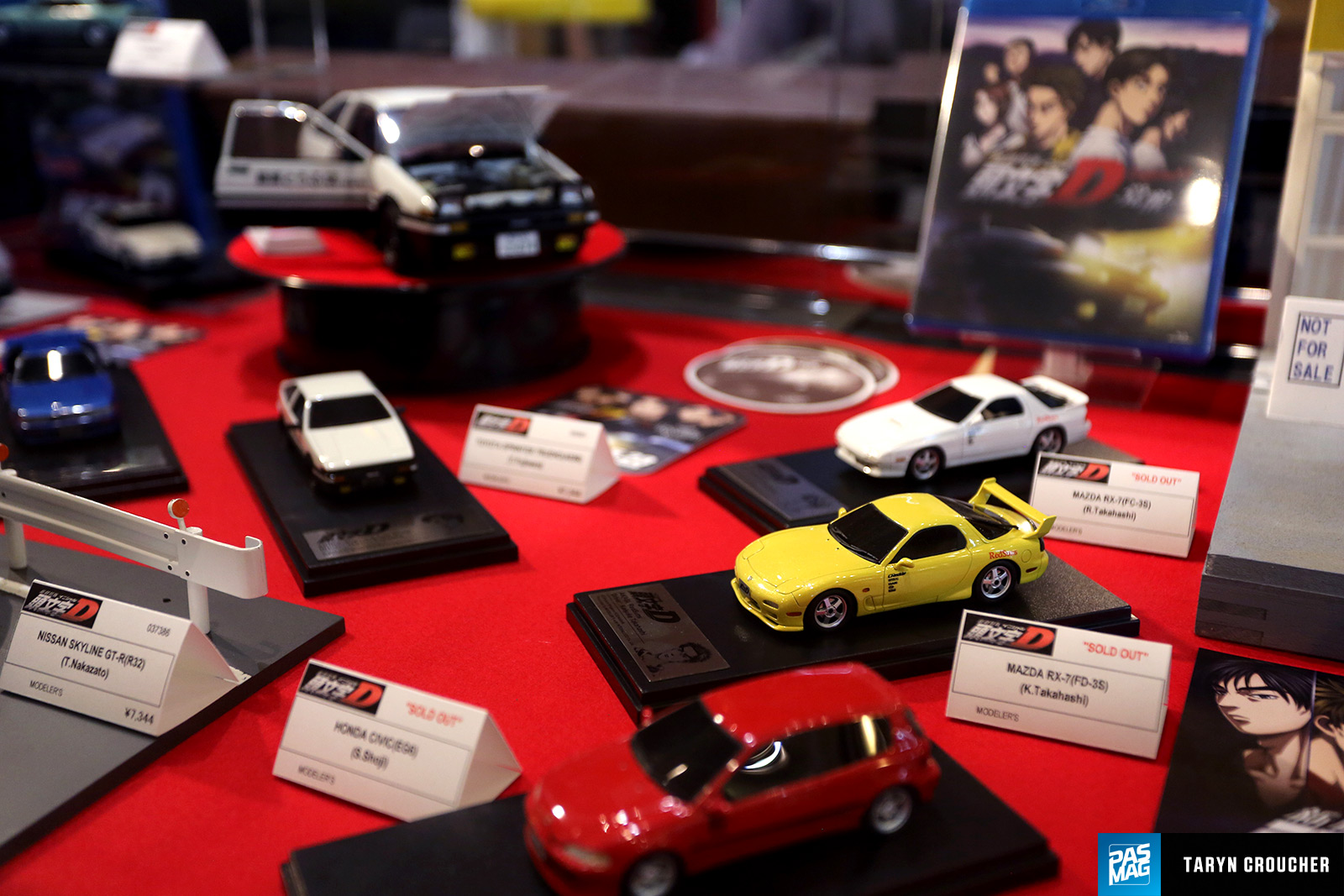 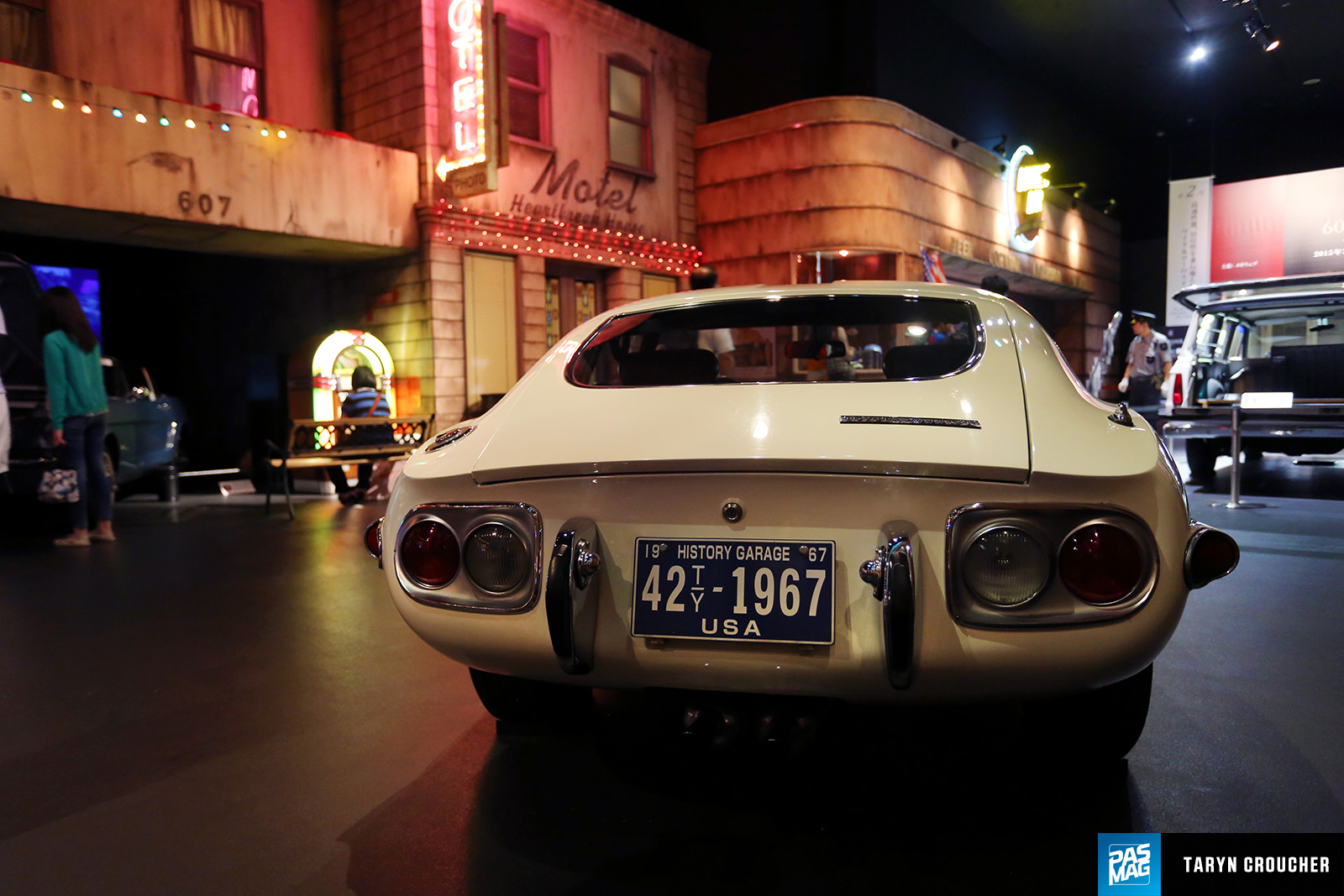 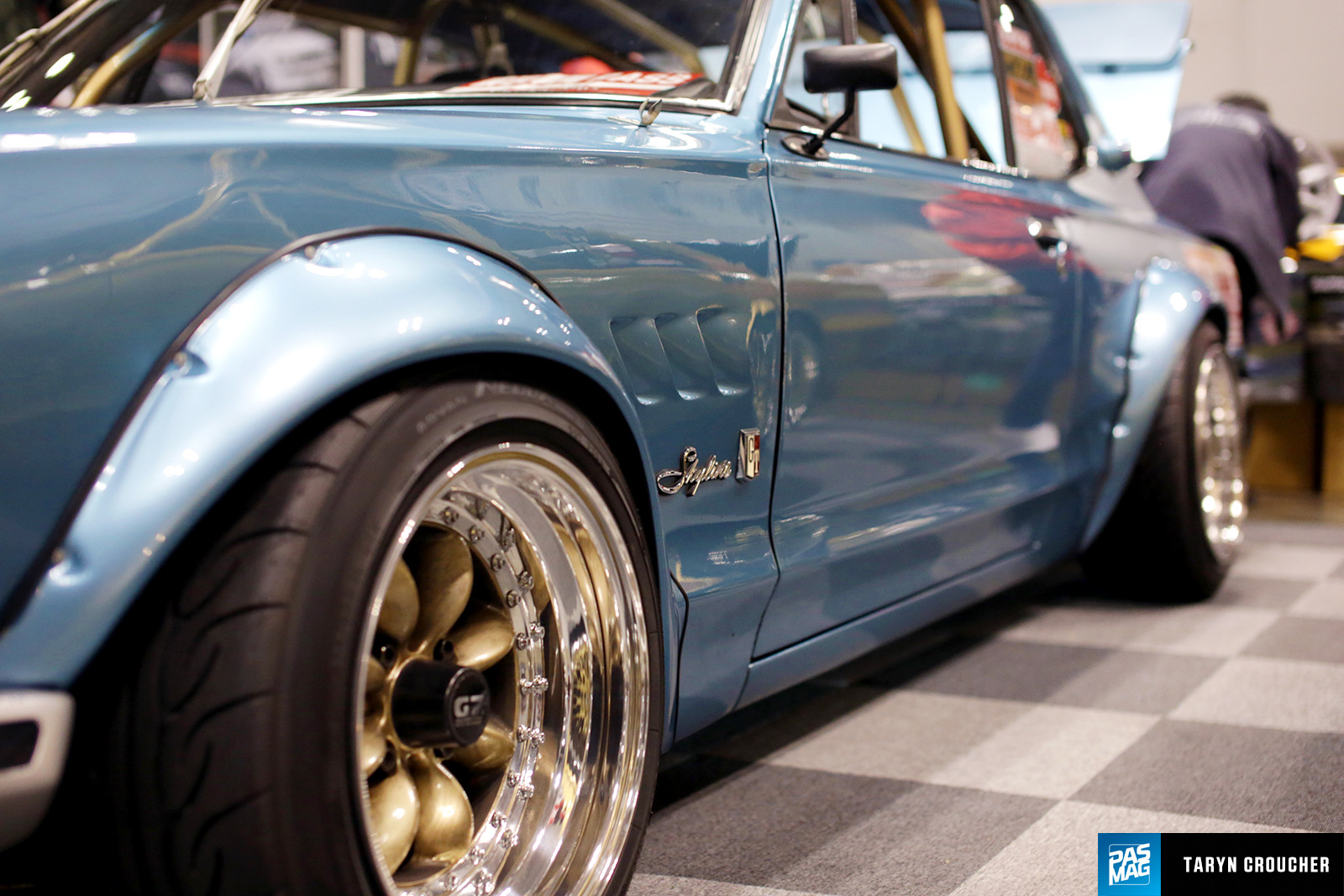 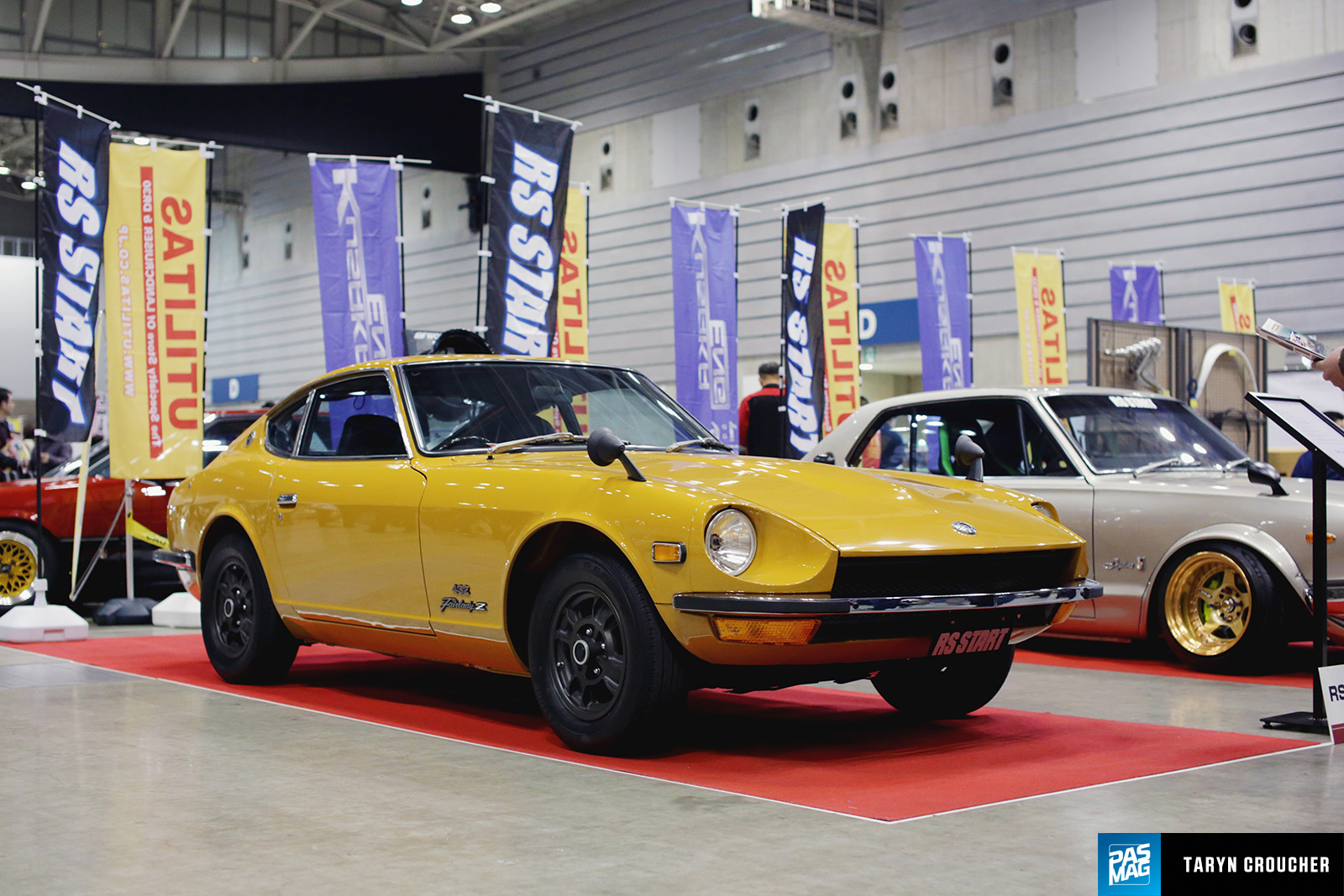 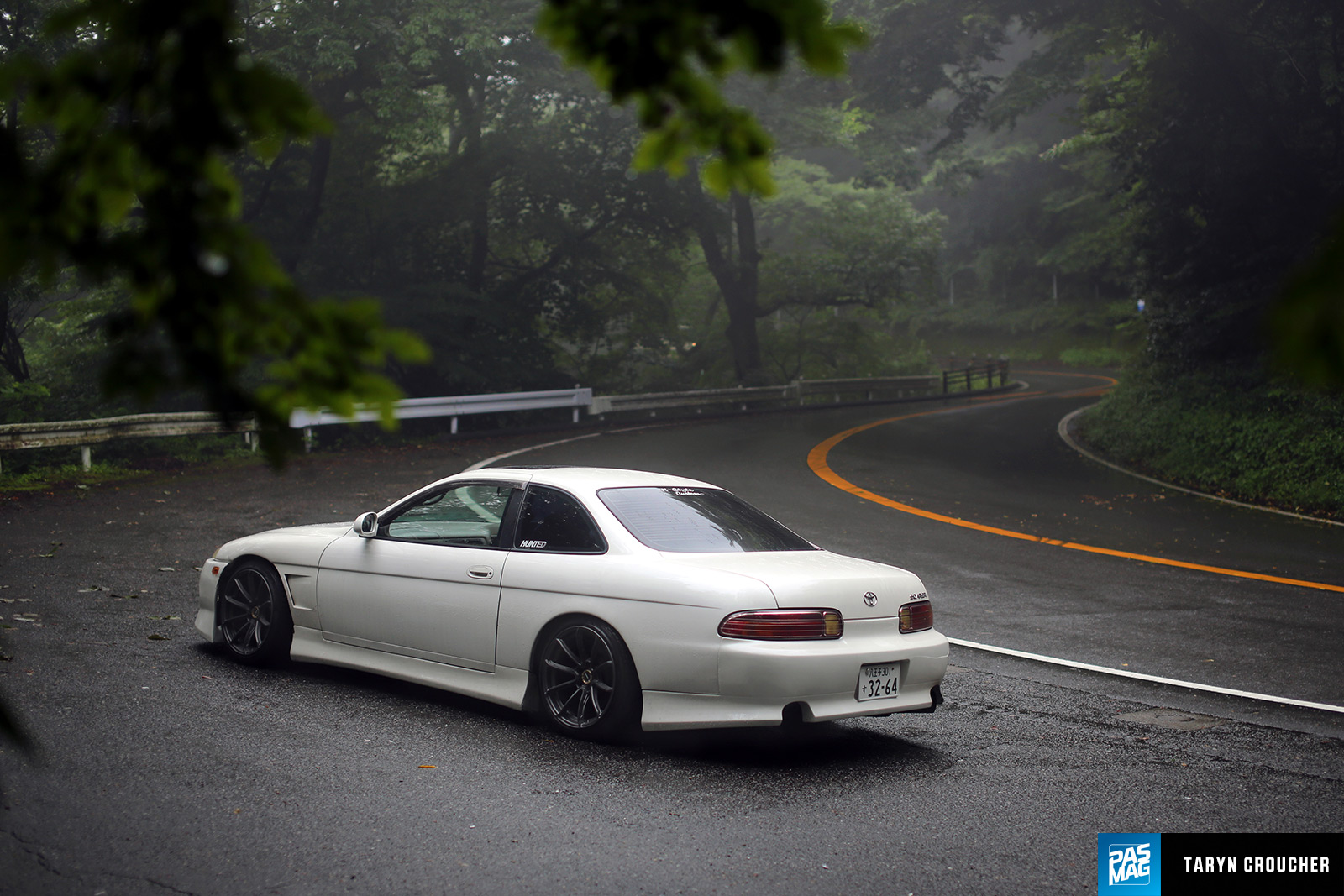