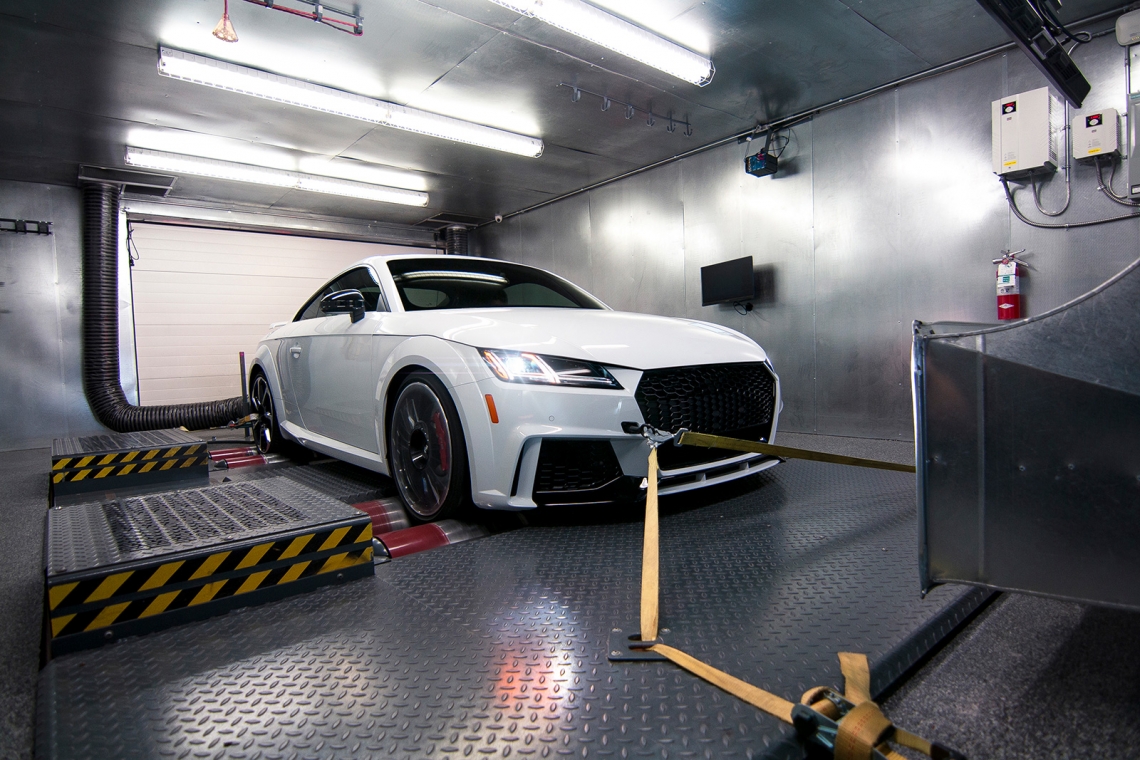 In 1976, Audi developed their first inline-five-cylinder engine, known internally as the Type 43. Audi engineers wanted something to sit above the EA827 four-cylinder that sat in the Audi 80 and 100, and as a six-cylinder was ruled out due to less than ideal installation space and weight distribution, a five-banger fit the bill much more nicely. Based on its EA827 predecessor, the 2.1-liter inline-five, with the help of a modern injection system, produced 136 horsepower and a unique sound when it rolled out in the Audi 100 5E in 1977. 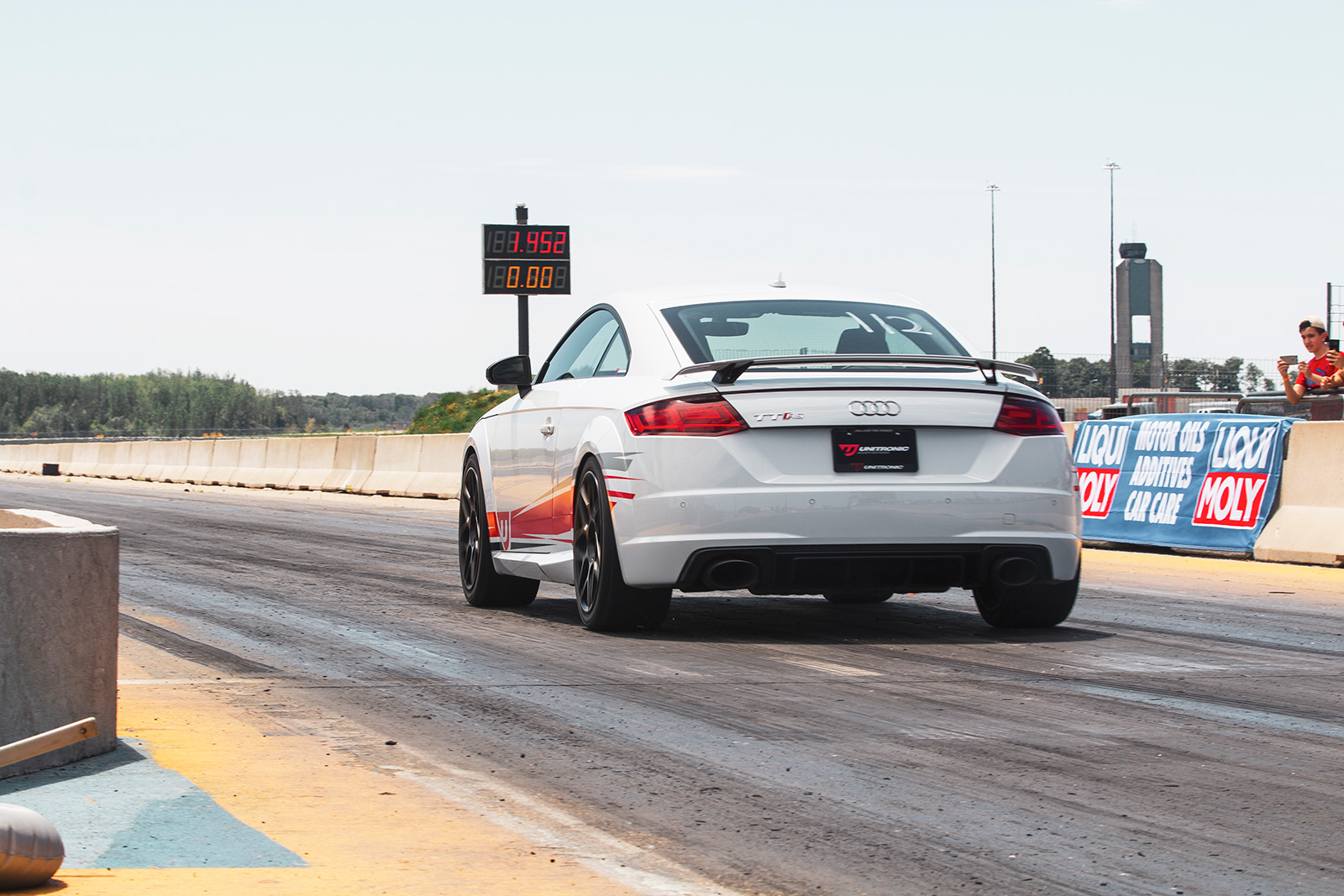 Over 40 years later, and Audi still has a thing for the unique rhythm and hum of five cylinders. After years of modernization through technical developments, rally engines, and even diesel, Audi’s newest five-cylinder is the 2.5-liter TFSI EA855 EVO (DAZA) engine, which resides in the RS3 Sportback and TTRS. The EA855 EVO saves 39.7 pounds over the previous 2.5-liter inline-five through use of lightweight construction methods and an aluminum crankcase, and measures only 19.7 inches long. With 400 horsepower and 354 lb-ft of torque on tap, this 2.5 TFSI is the most powerful series-production five-cylinder engine on the global market, earning Best Engine in the 2 to 2.5-liter category of the International Engine of the Year Awards for nine years in a row. Add in the 1-2-4-5-3 firing order for that distinct five-cylinder sound, and you can see why it’s such an exciting engine for VAG, tuners, and part developers.