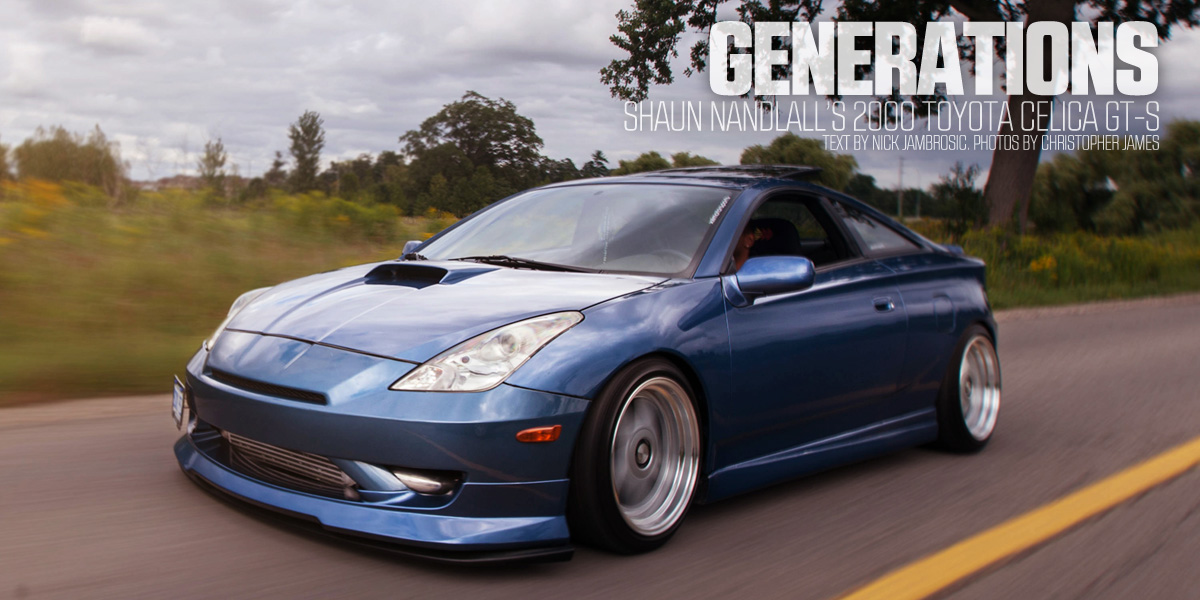 Shaun Nandlall of Brampton, Ontario, was introduced to the Toyota brand at a young age, thanks to his brother. Shaun’s first car was an ‘89 Celica GT-Four, and now after going through the fourth, fifth and sixth generations of Celica, he is now on the seventh and final. He chose this particular Celica because of its high revs, light weight and good handling. It just had so much to offer.

For Nandlall, you could say this is his first real build, as his past cars only had your average mods. This car has taught him most of what he knows now, and after going through a variety of engine, cosmetic and wheel setups, the end result is well worth all of the headaches.

Nandlall’s intentions have always stayed the same throughout the build: simply enjoy his car. Money was tight when he originally bought the car, and he could have never expected it to be in the condition he has it in today, especially since all of the parts used in his build are reputable and proven products. Nandlall wanted to build his car right the first time, so using quality parts helped him do the best possible job.

As with all tough builds, there are times where you just want to call it quits, and Nandlall is no stranger to this feeling. Having support from his close friends and family to keep him going, has left him with no words to express his gratitude.

Most of the time, his car is either on the road or in a show. It’s never really seen too much track time, but going forward, Nandlall would love to make more use of it in a track setting. 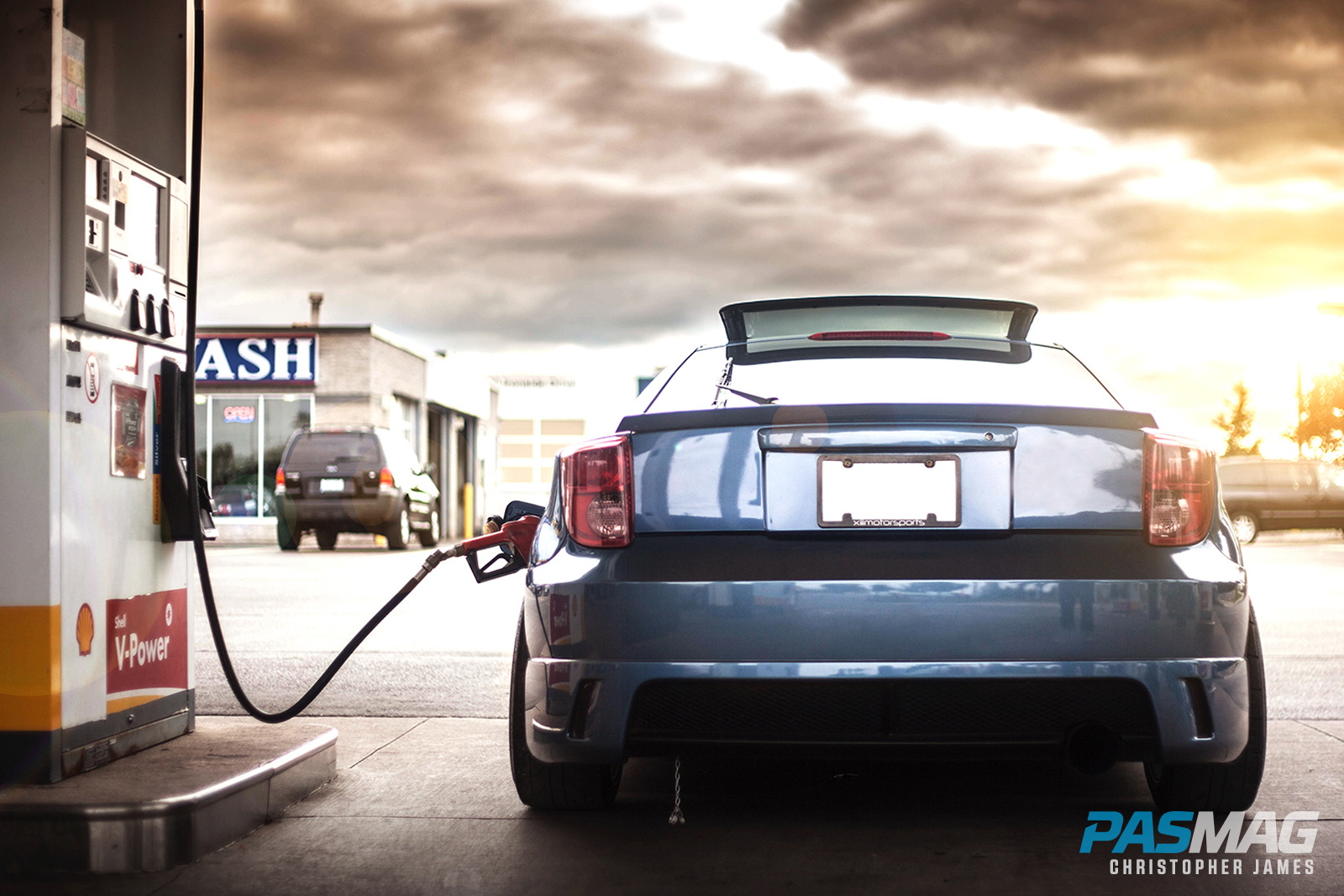 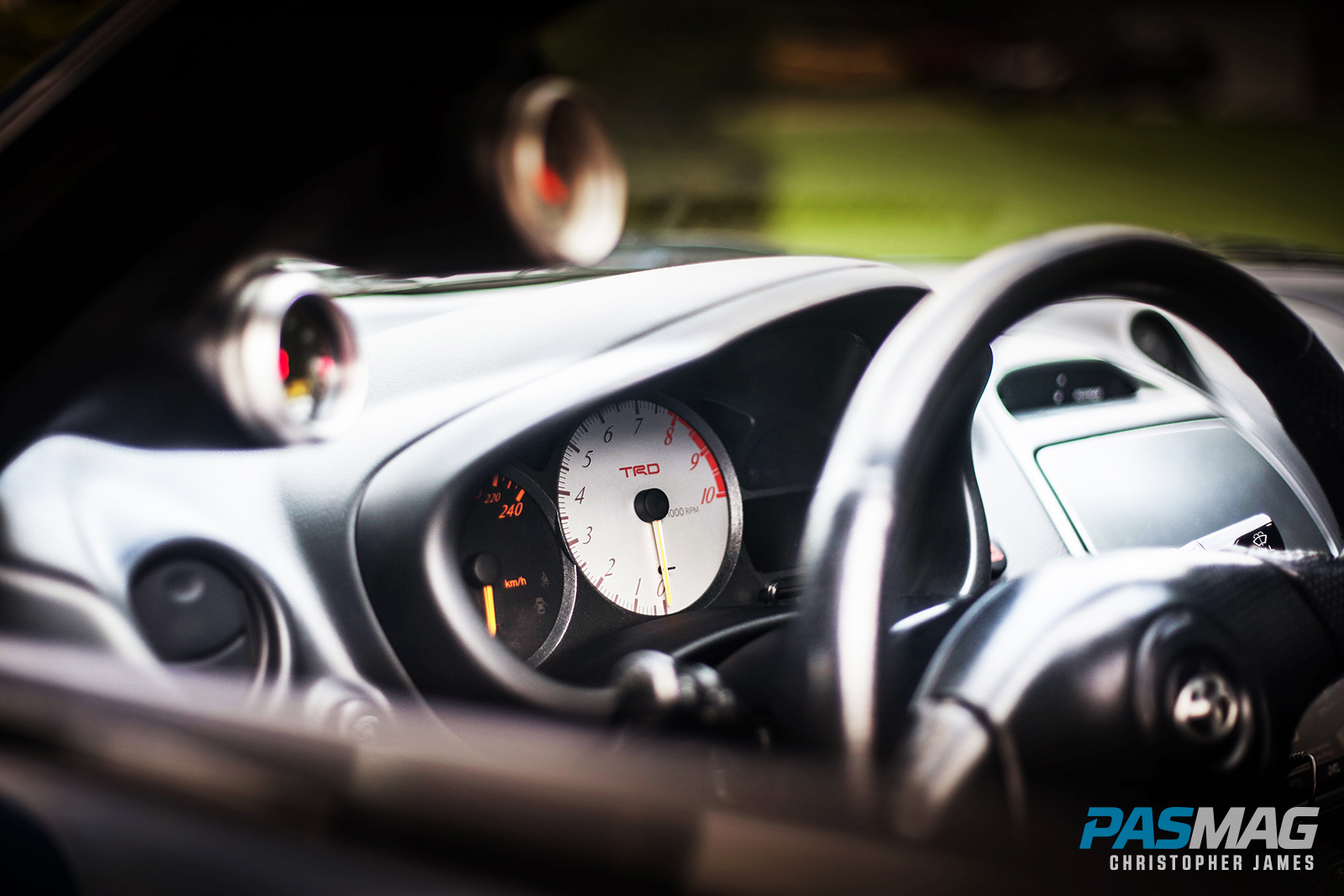 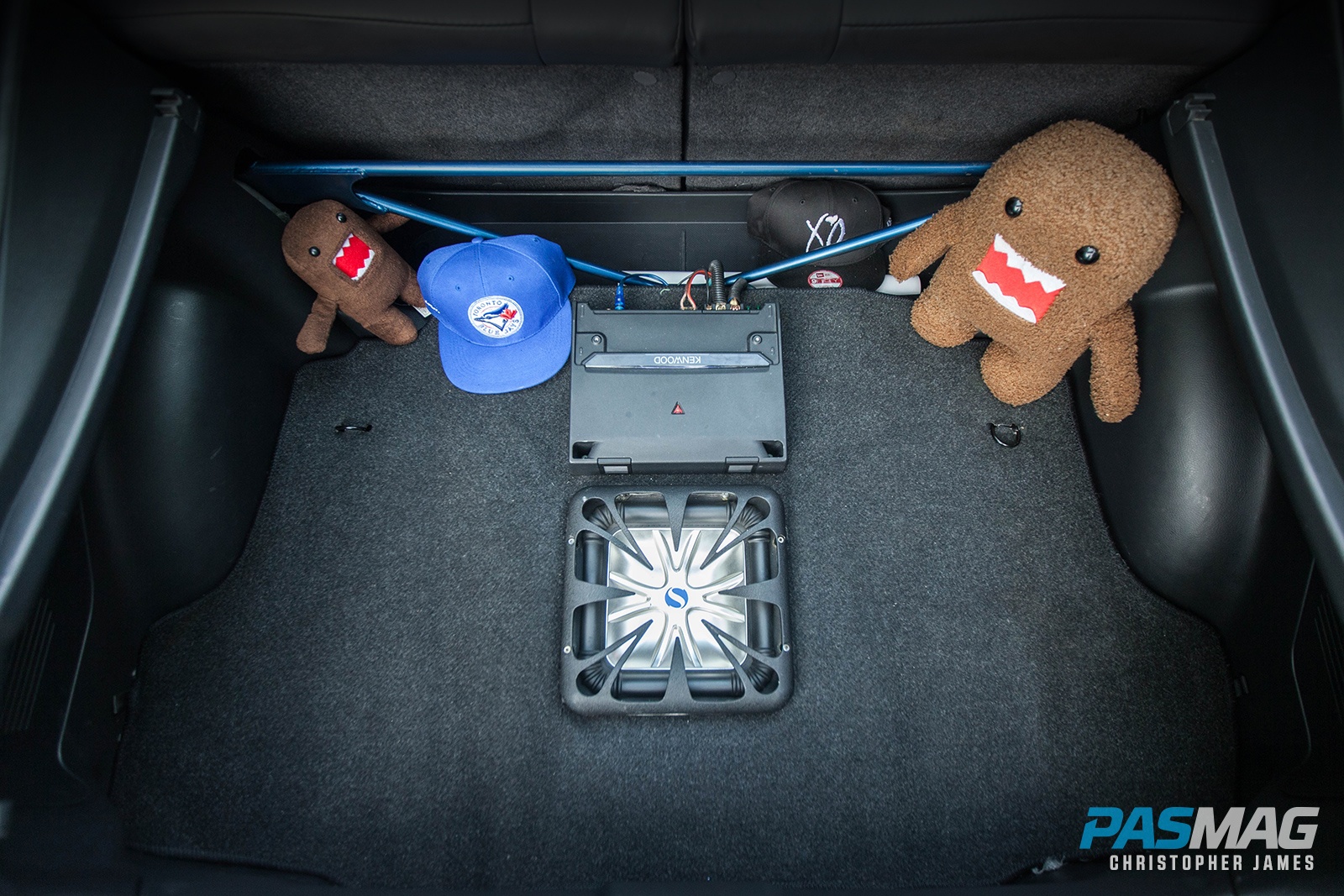 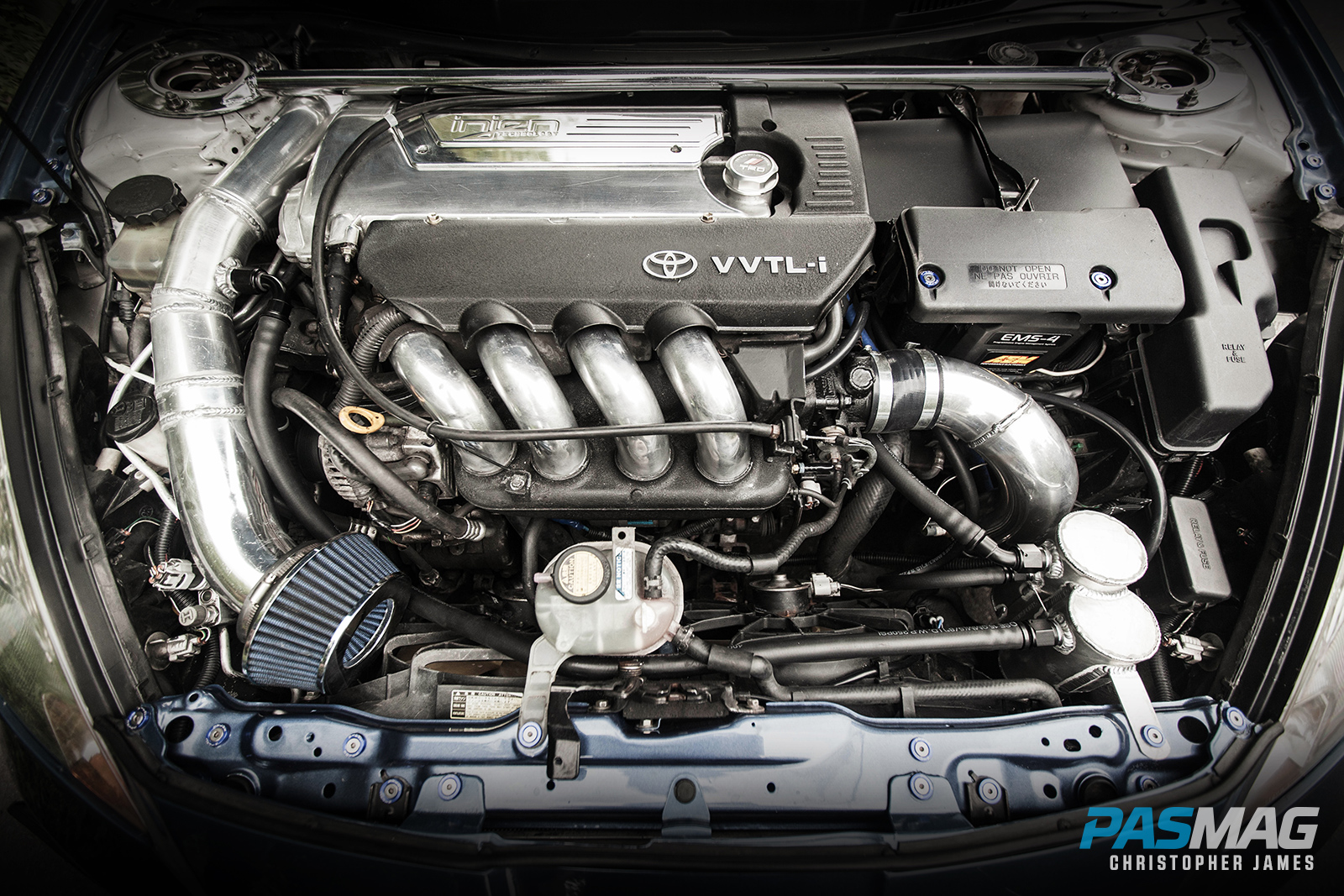 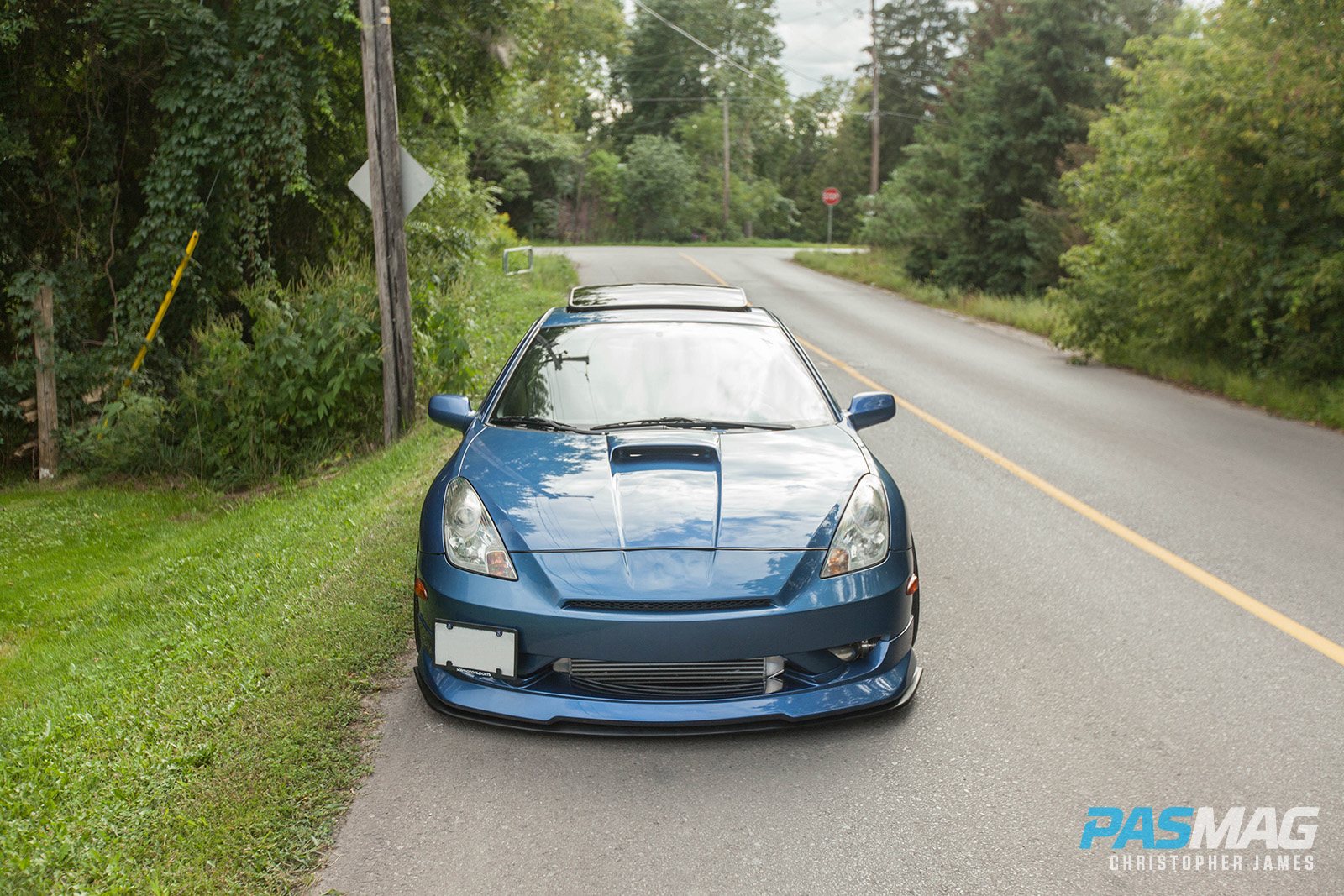 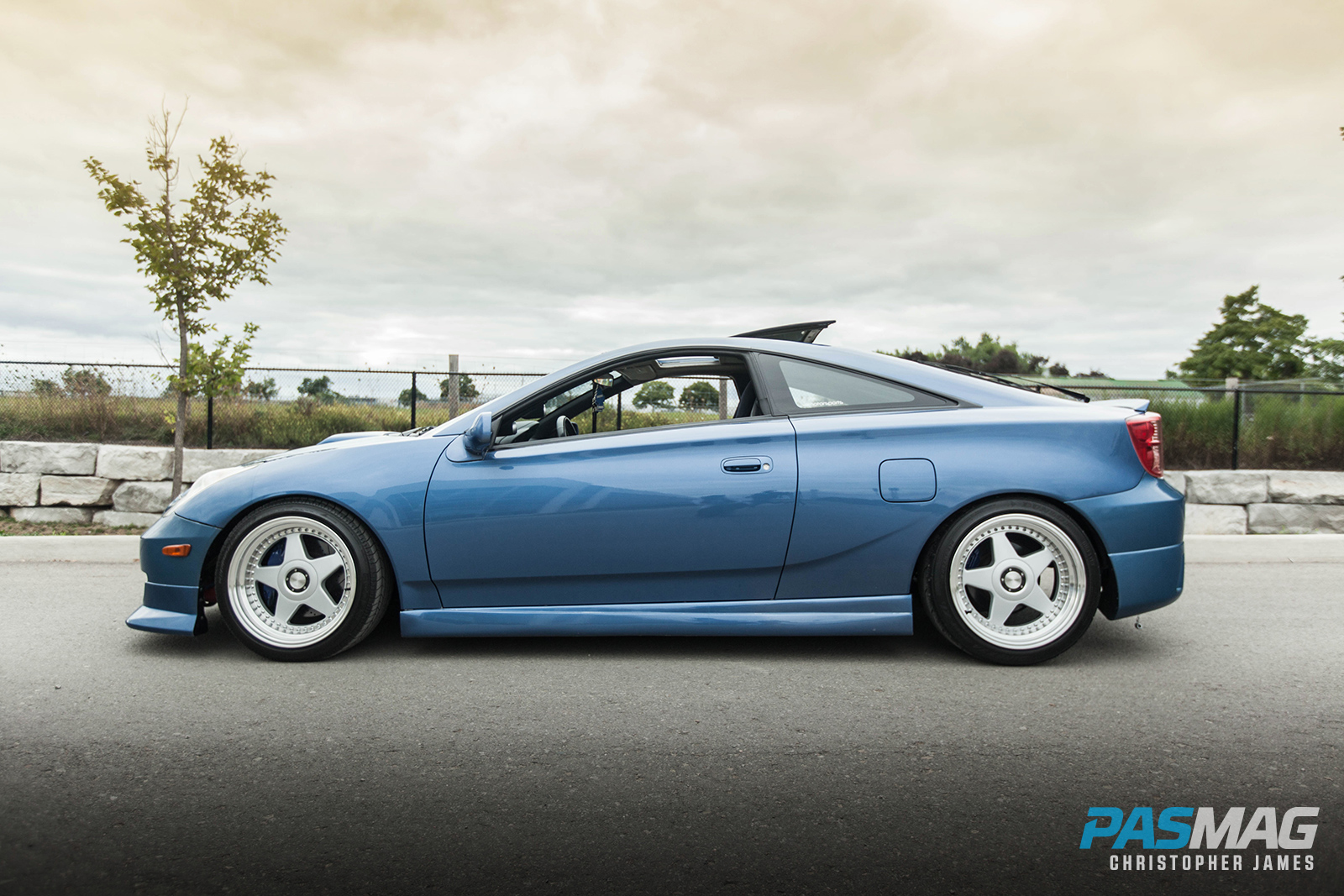 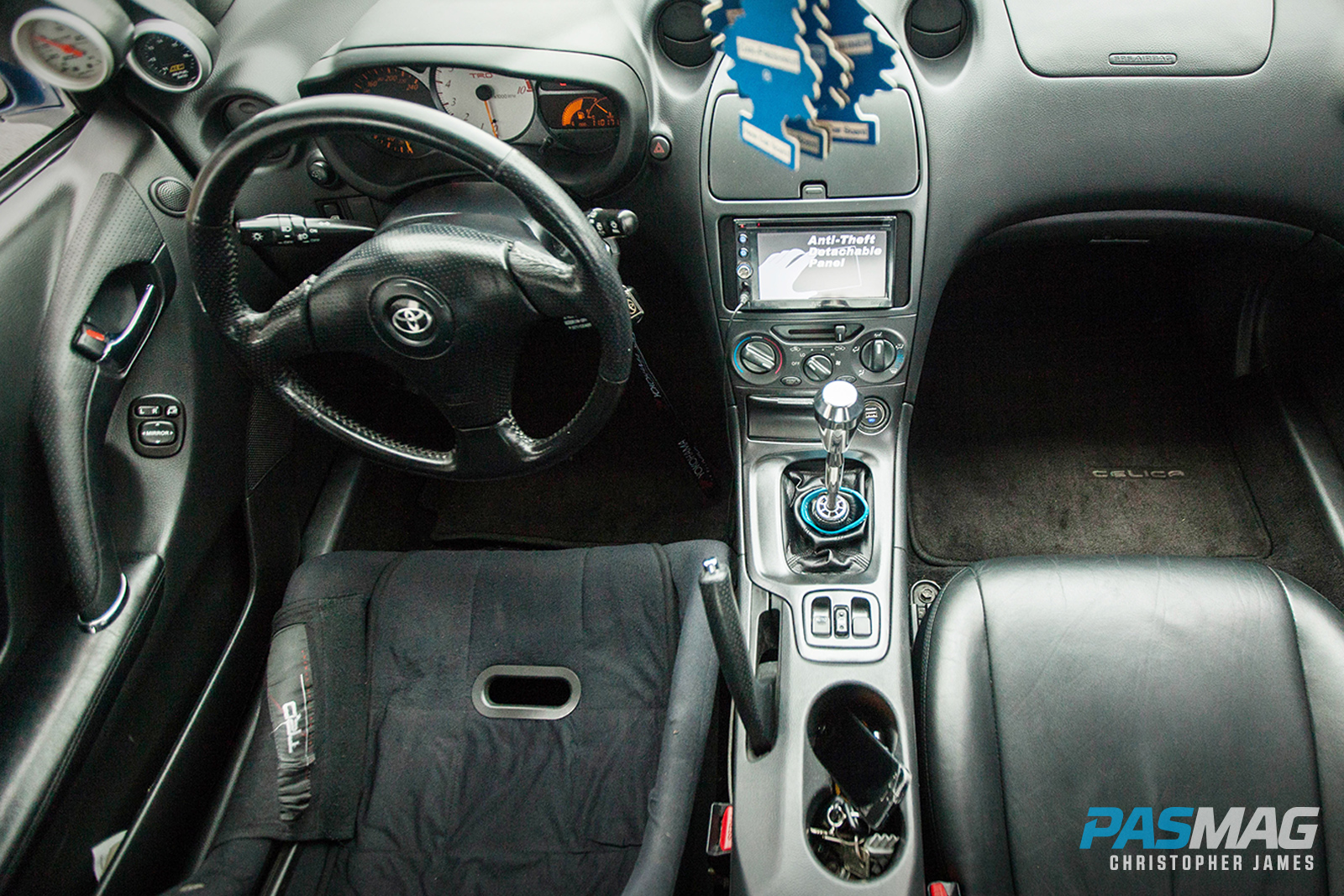 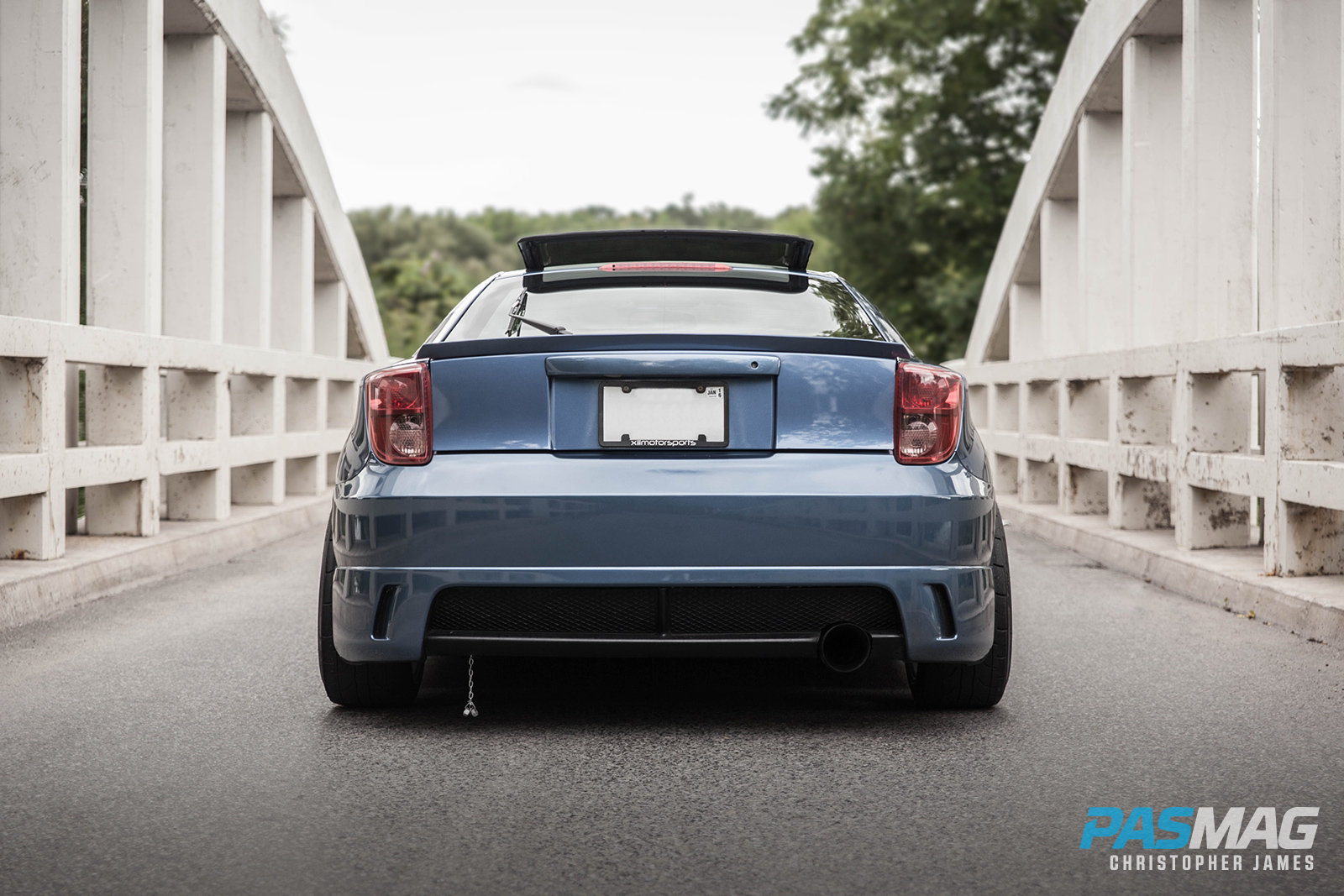 Megan Racing Toyota Corolla Sedan 2020+ Race Spec Front Upper Bar
A must for any track-driven, and a great addition to any street or show car, this bar truly lives up to the Megan Racing name. This one-piece race...

Installation Rescue: Saving an Air & Audio Install with Infinite Auto Design
When you’re building a certain part of your car to capture attention, it can be a complete letdown when the work doesn’t turn out how you envisioned...

TrailblaZing: A Z32 with the heart of Godzilla
Photography by John Bazay (@johnbazay) These days there is an aftermarket swap kit available for just about every combination of engine and chassis...