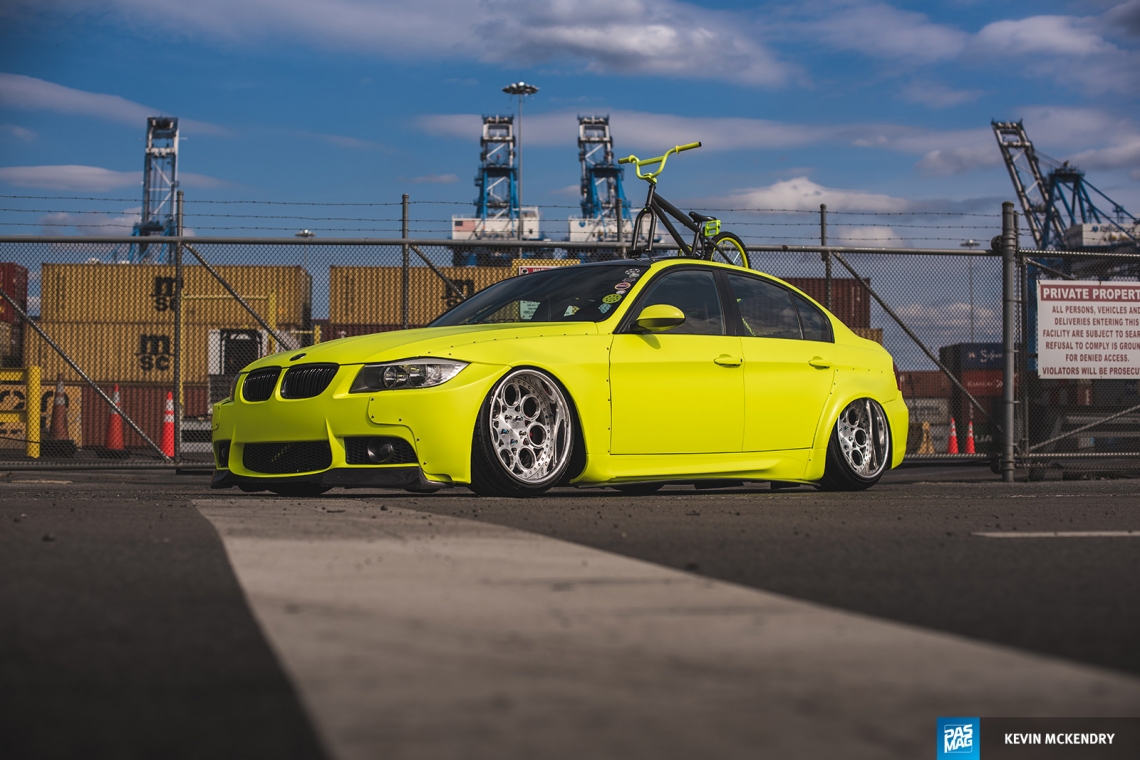 Alyse Jackson has been a BMW fan since the day she could drive. Between the body lines, the features offered, and of course the performance, she knew she had to have one of her own. The 2008 BMW 328i you see here was Jackson’s first ever project car, and she has since picked up an E36 as well! 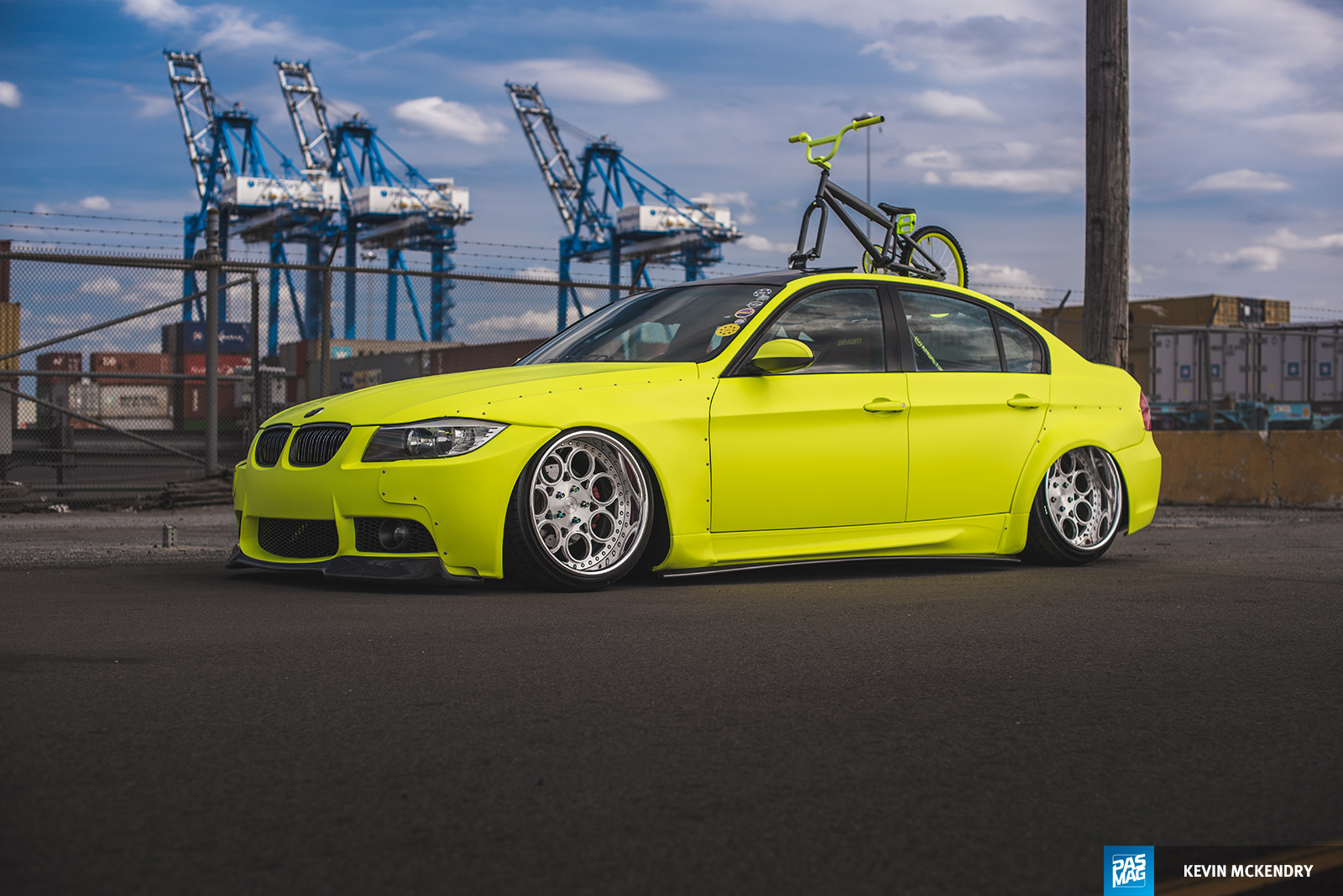 Jackson’s original intentions were to keep things super simple. Maybe a set of wheels, some upgraded suspension, and some tasteful accents. Of course, we all know how that goes, and after starting to modify the BMW it was hard to stop. With high standards for fit and finish, she continued to push the envelope of her 328i, eventually fitting it with air suspension from Air Lift Performance, and a Hard Motorsports Leichtbau widebody kit, among other modifications. 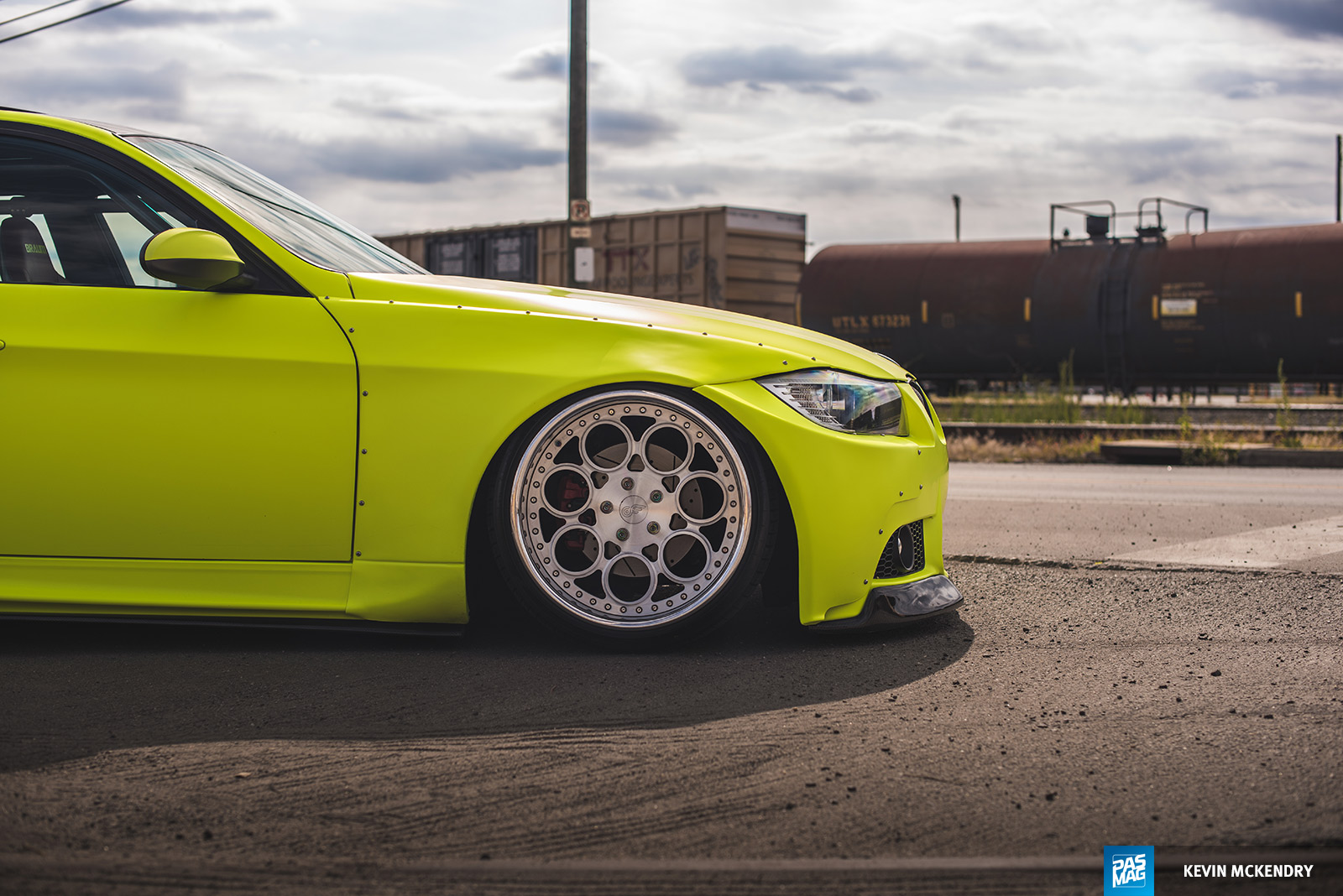 “I just want everybody and anybody to know that no matter who you are, what you drive, what you do in life - that if you have dreams and goals for whatever type of build you want, to just go ahead and do it,” she says. “Forget about if others may like it or find it appealing, because at the end of the day the only opinion that matters is your own when it comes to you and your build. Do what you like!” 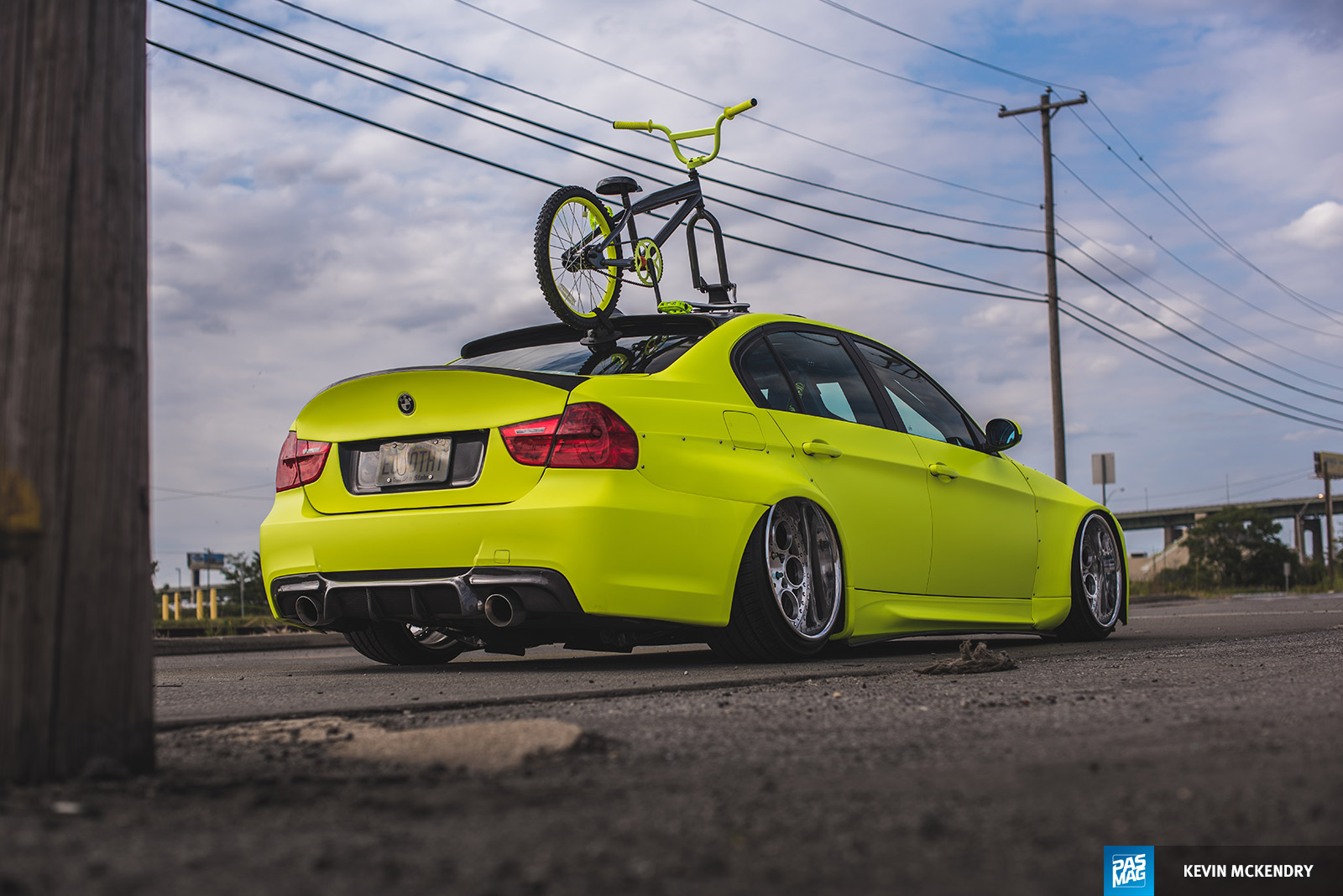 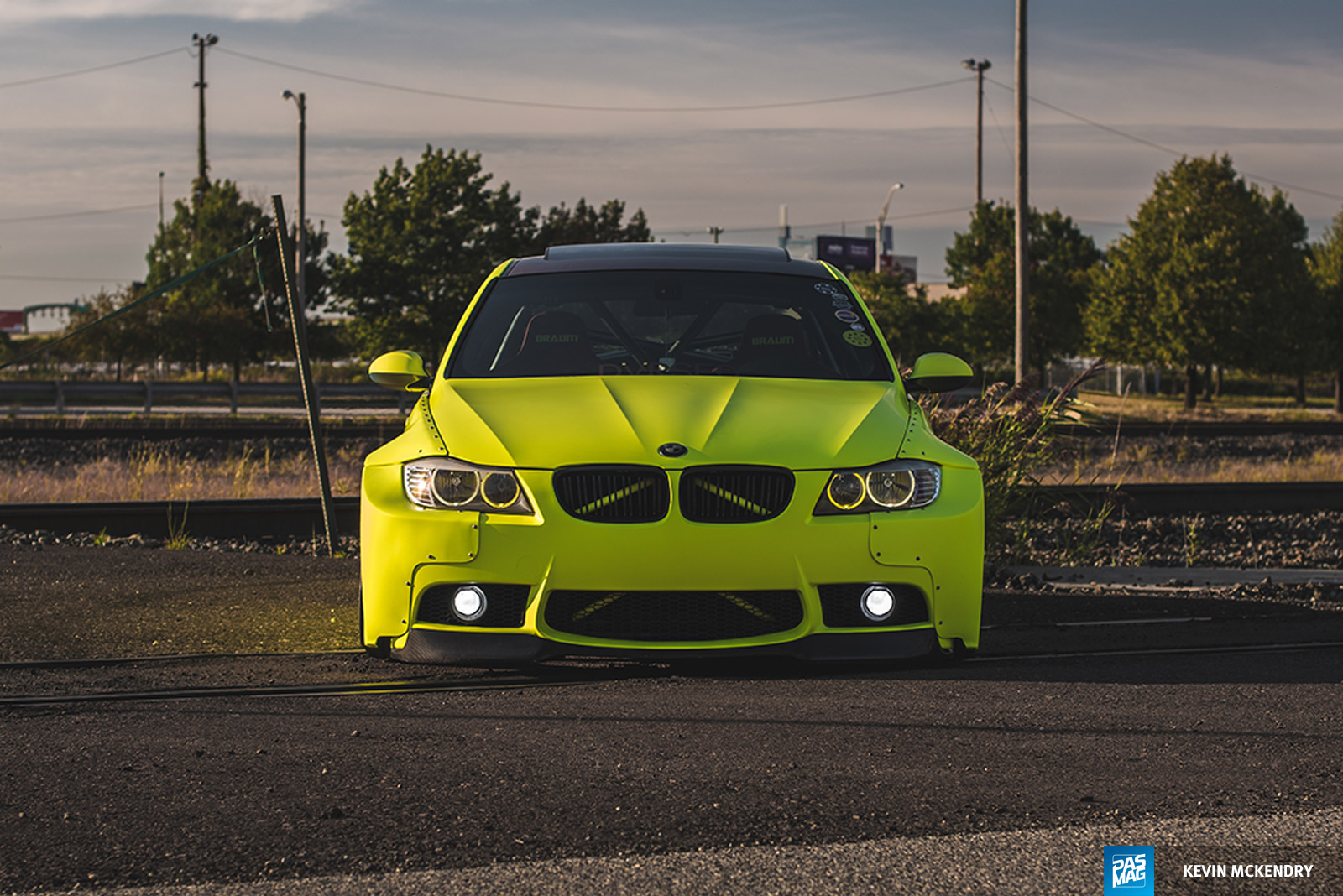 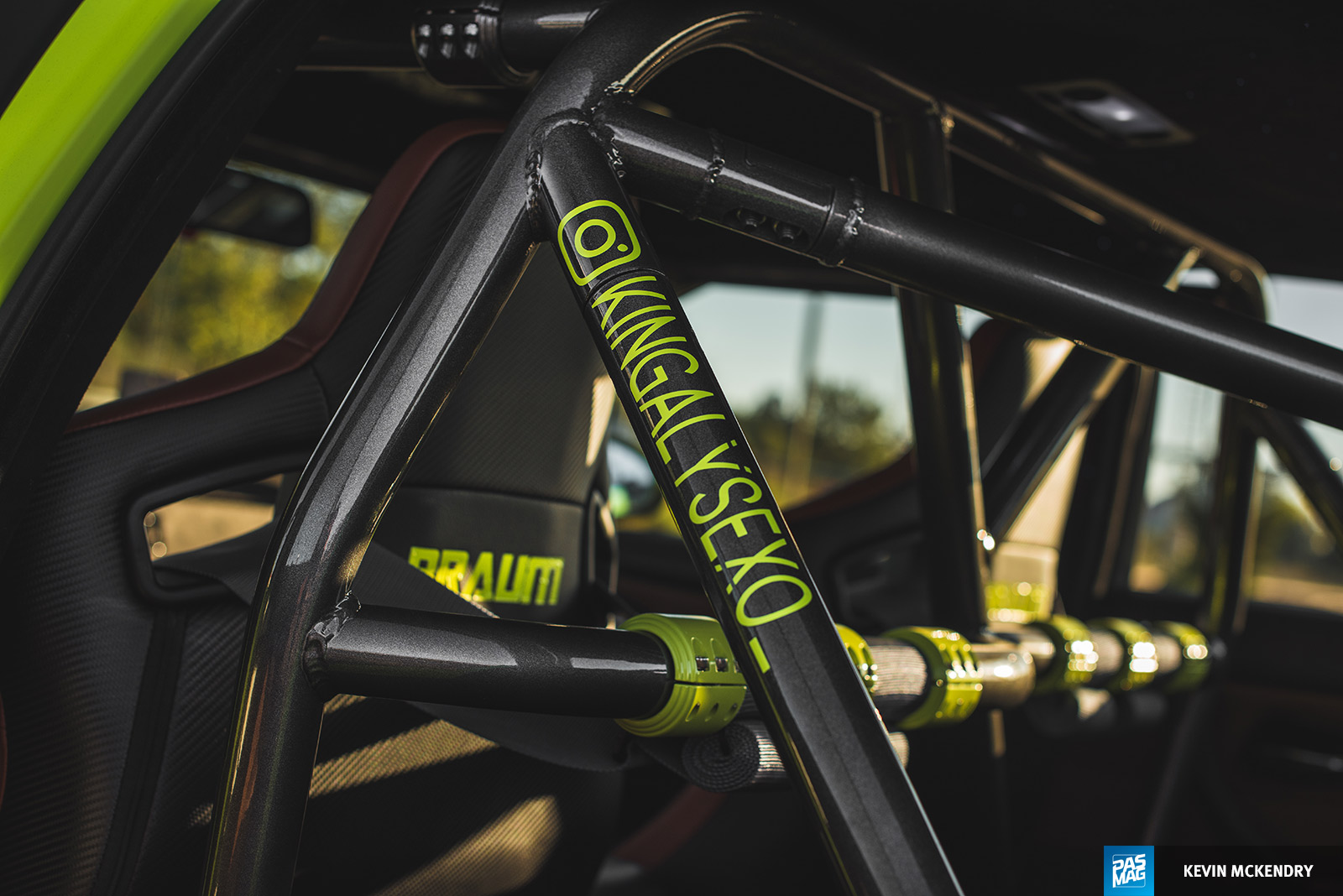 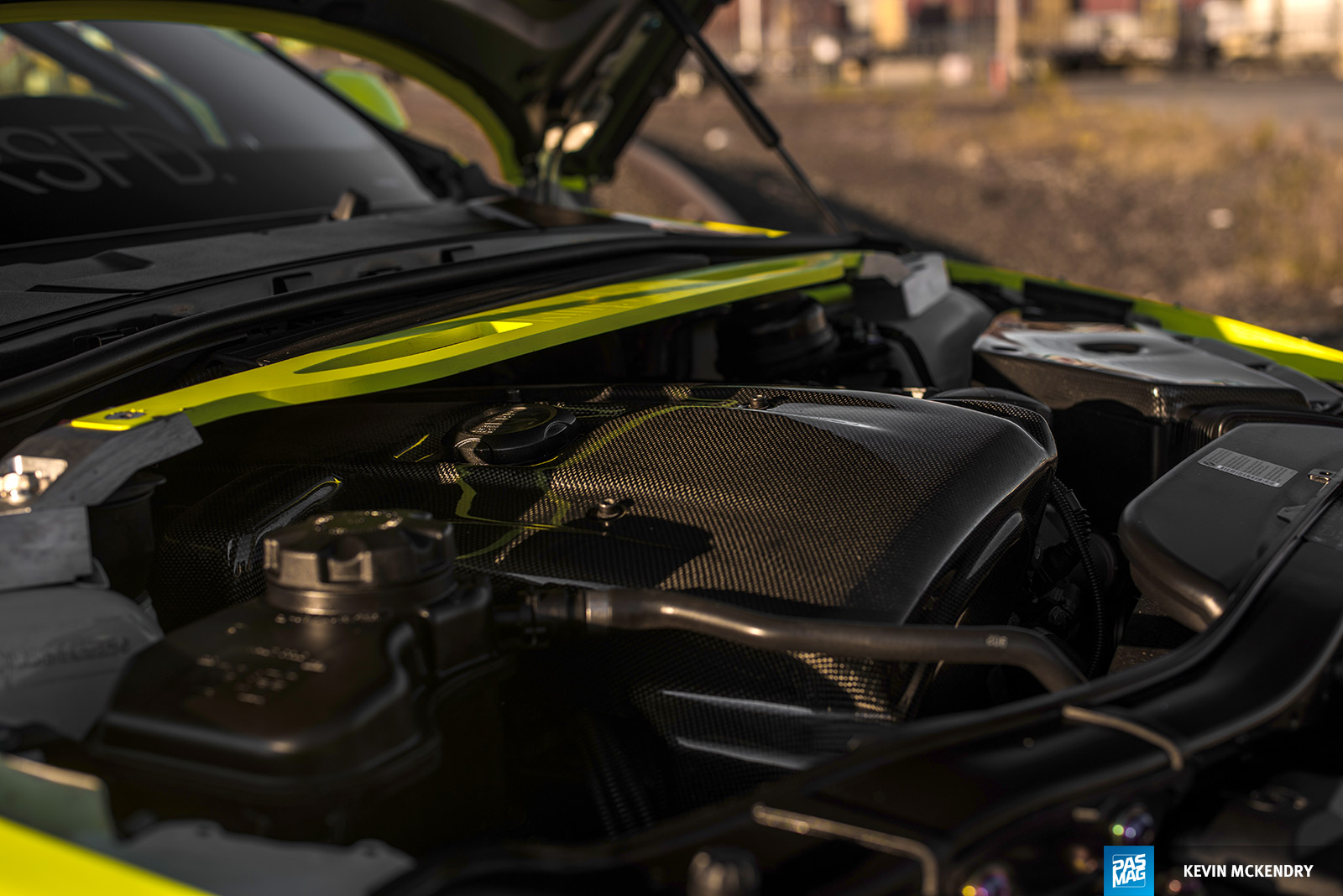 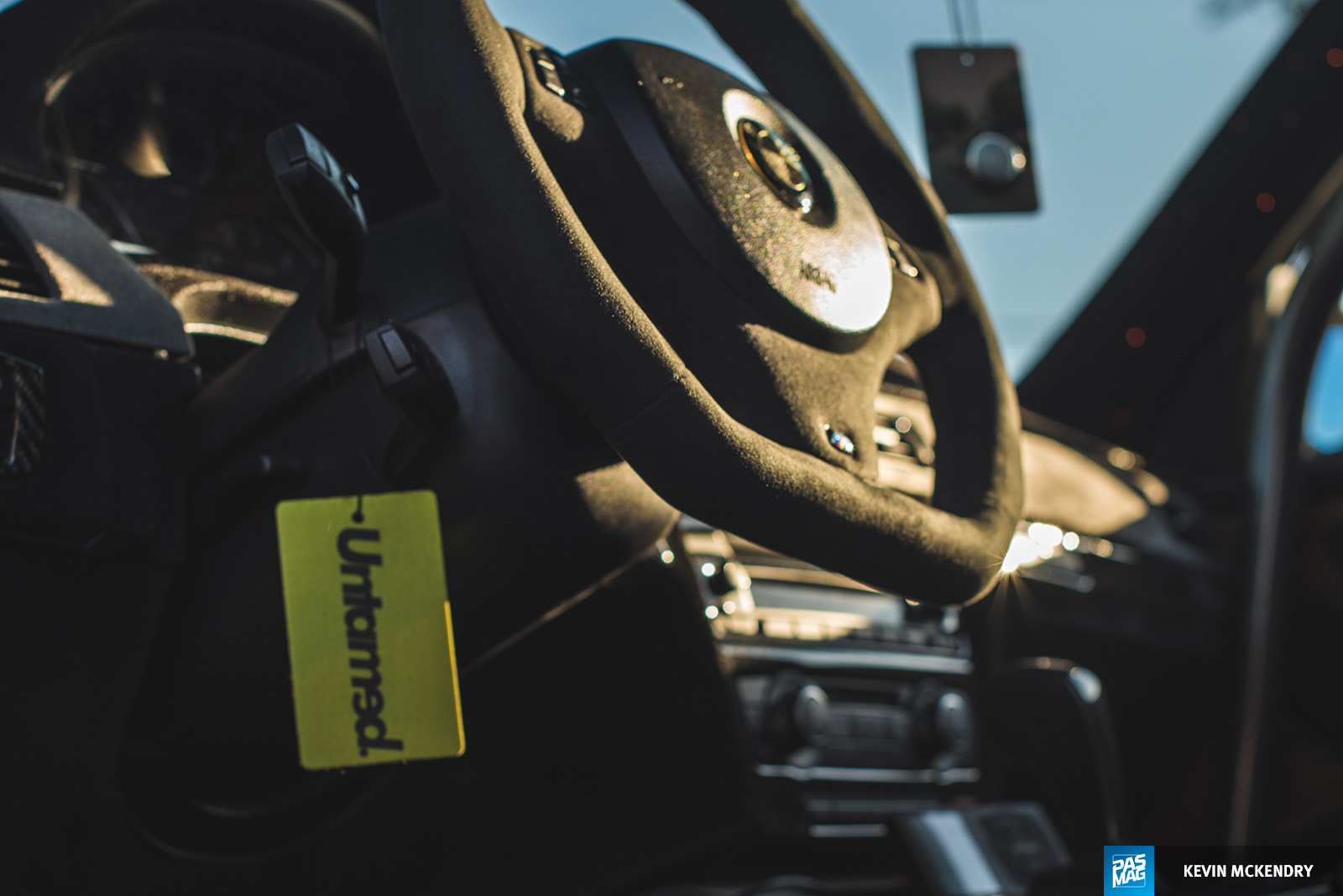 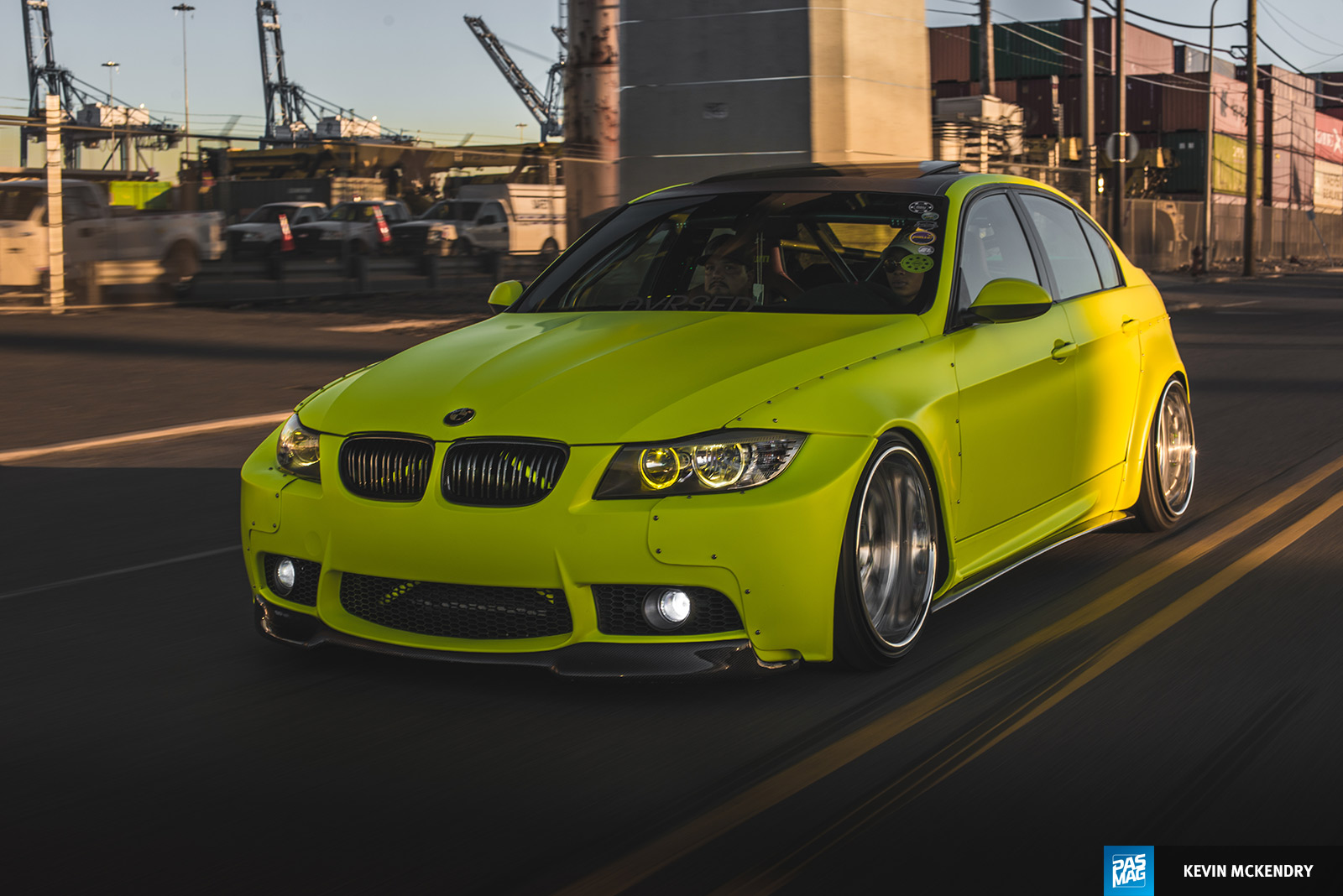 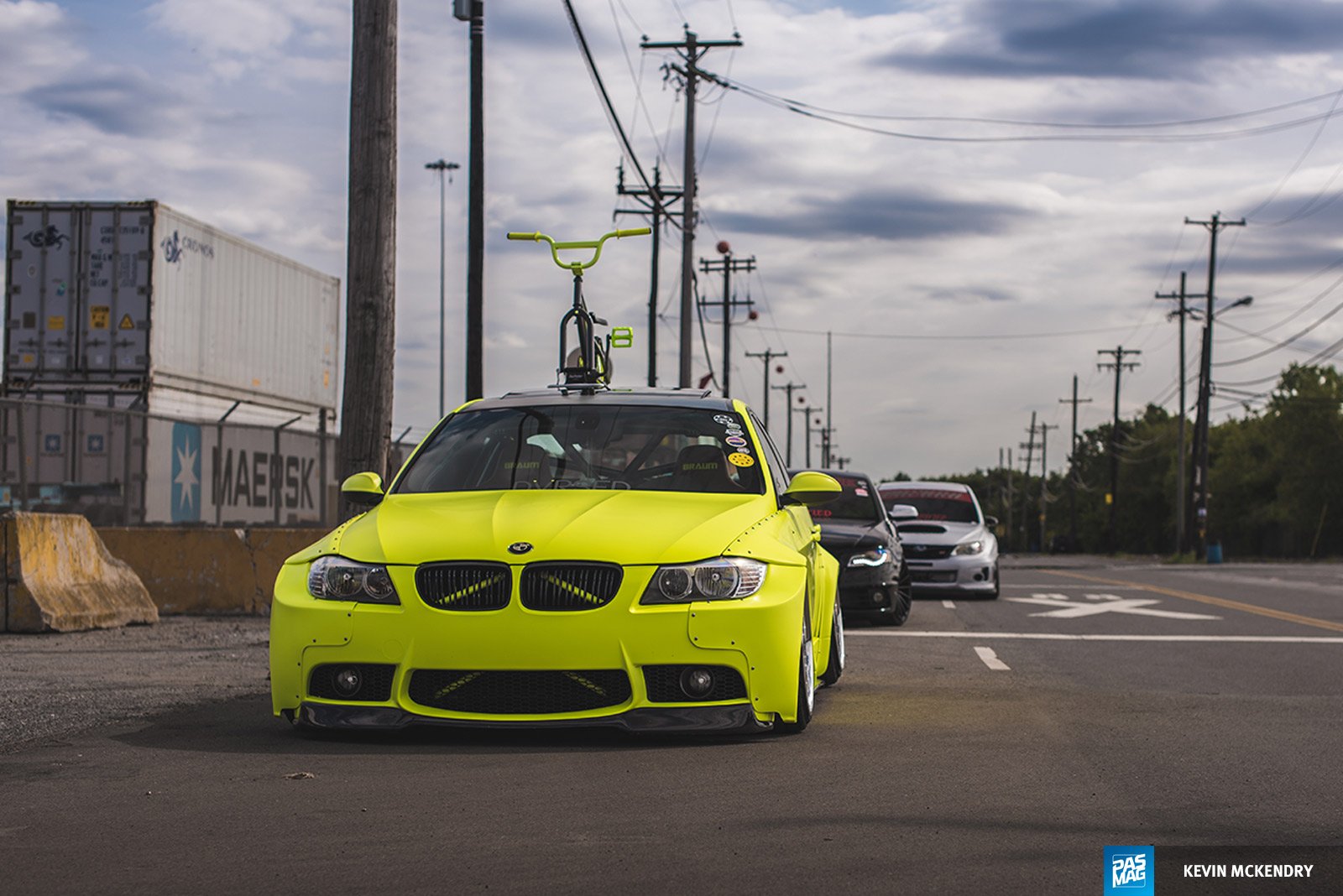 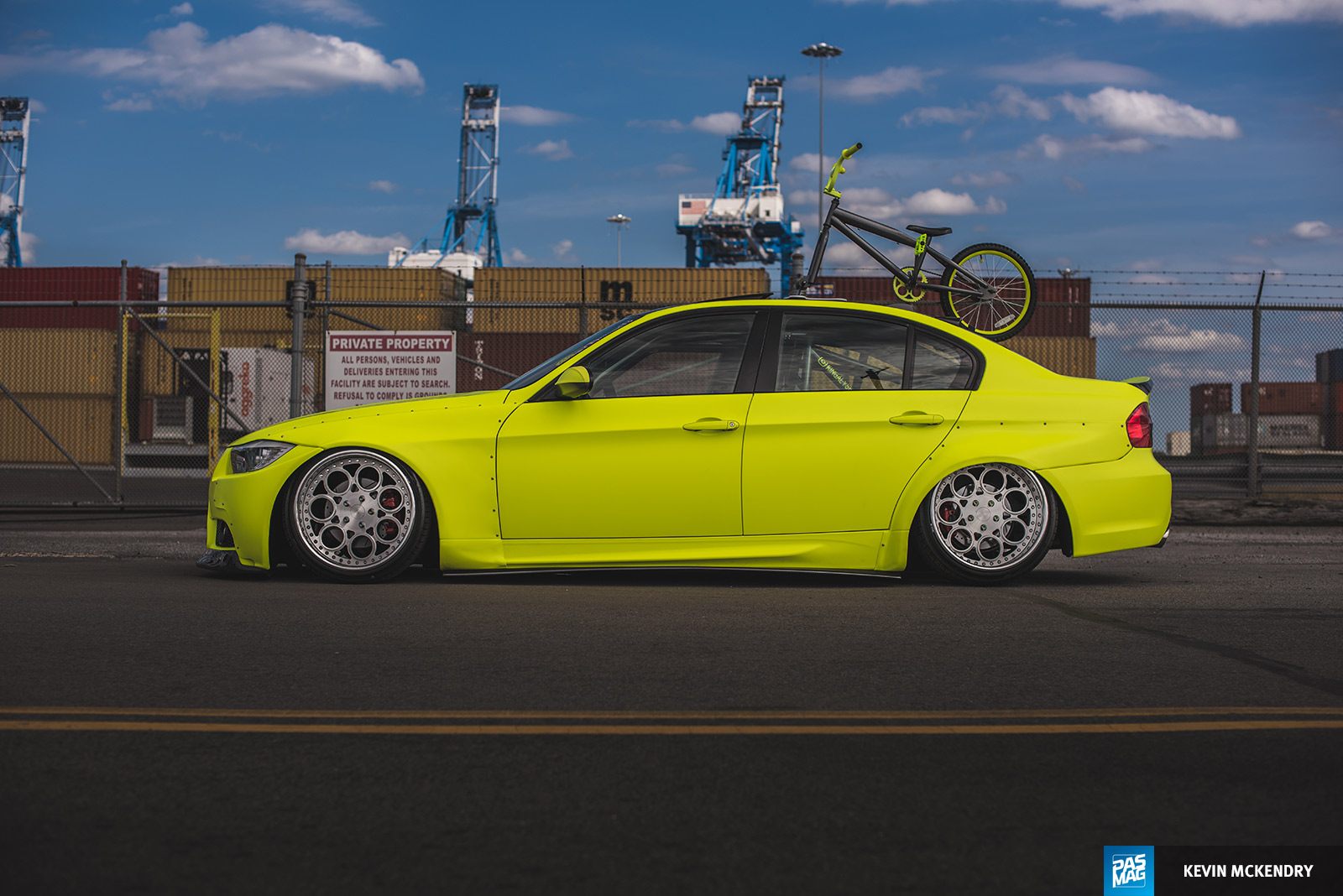 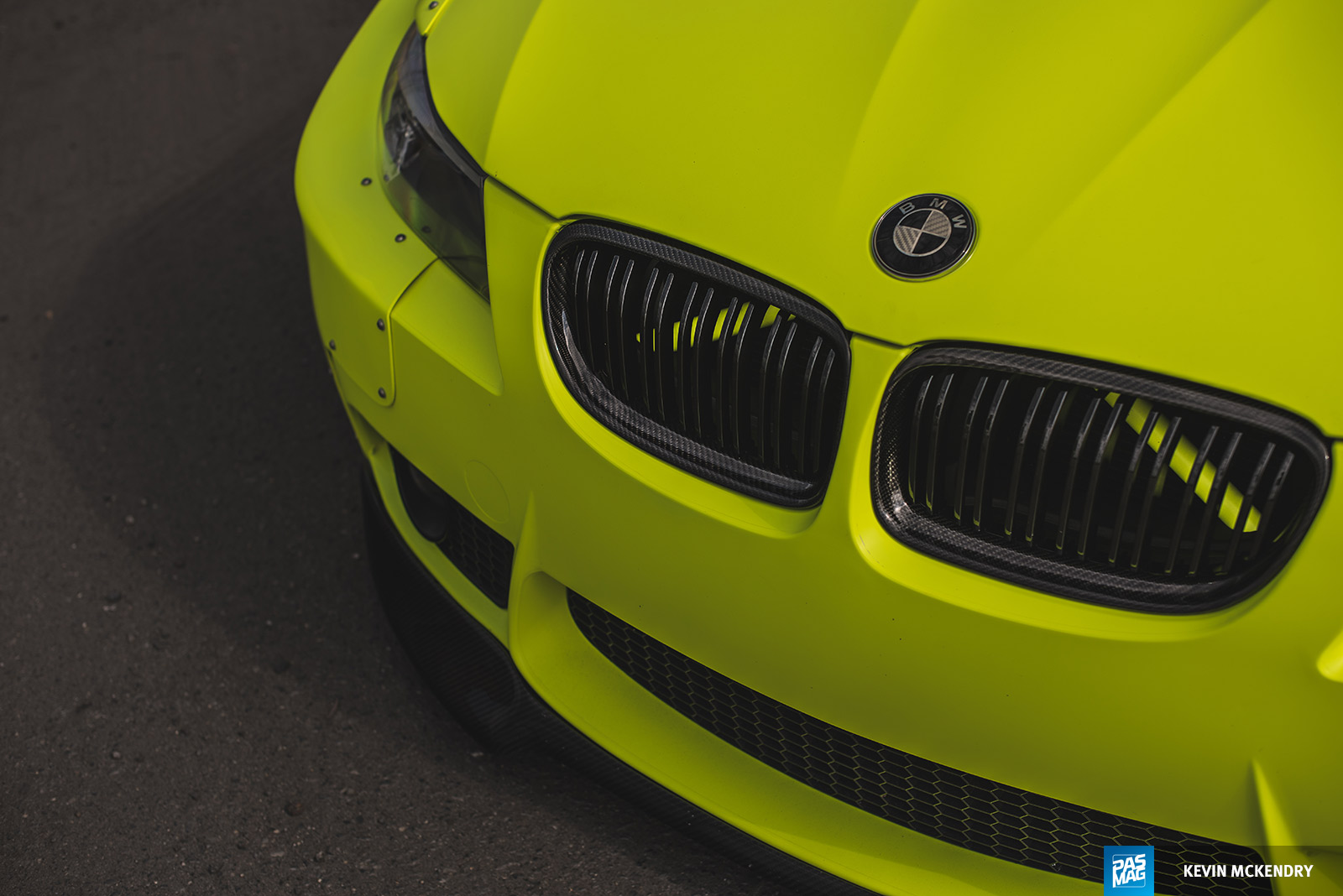 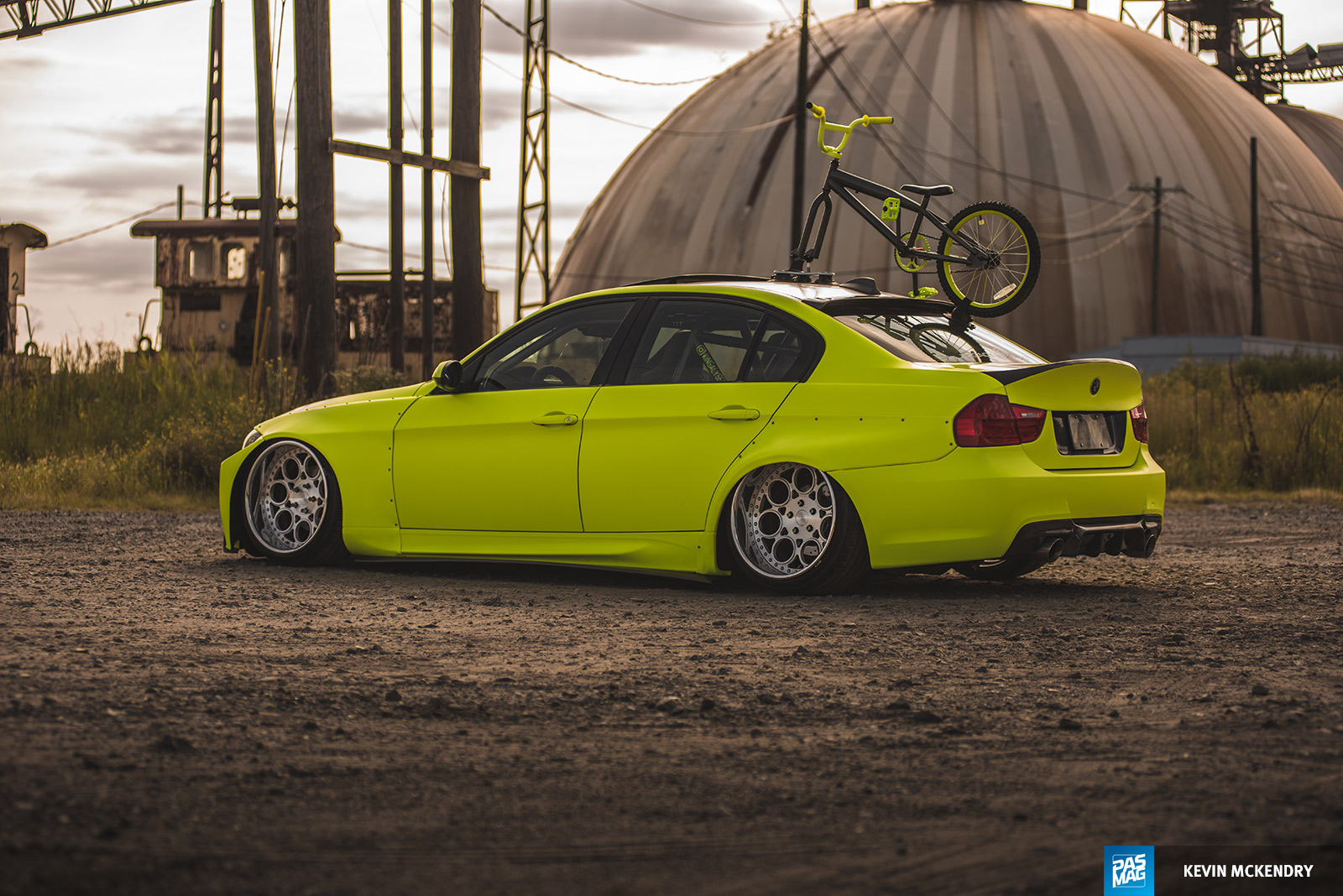 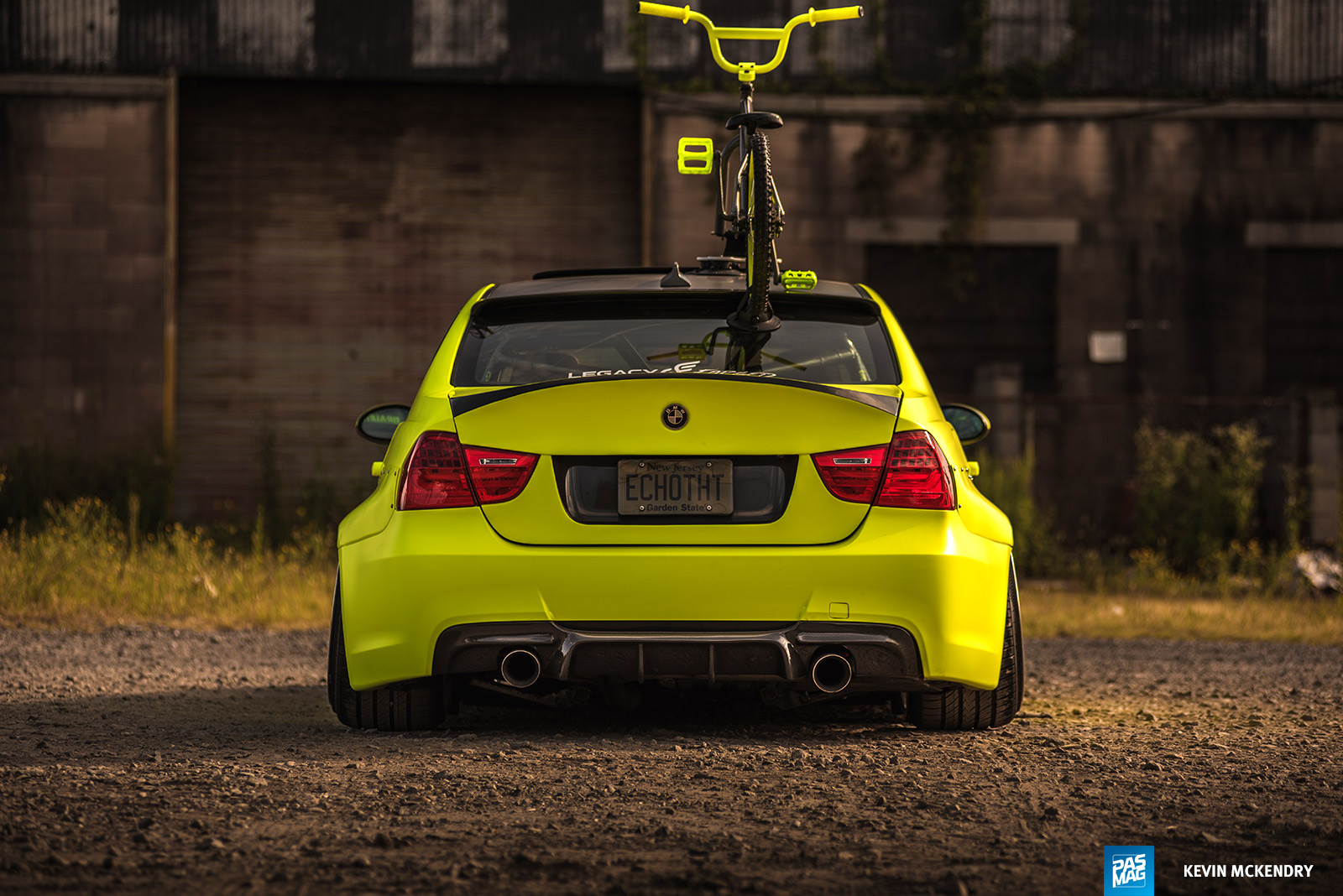 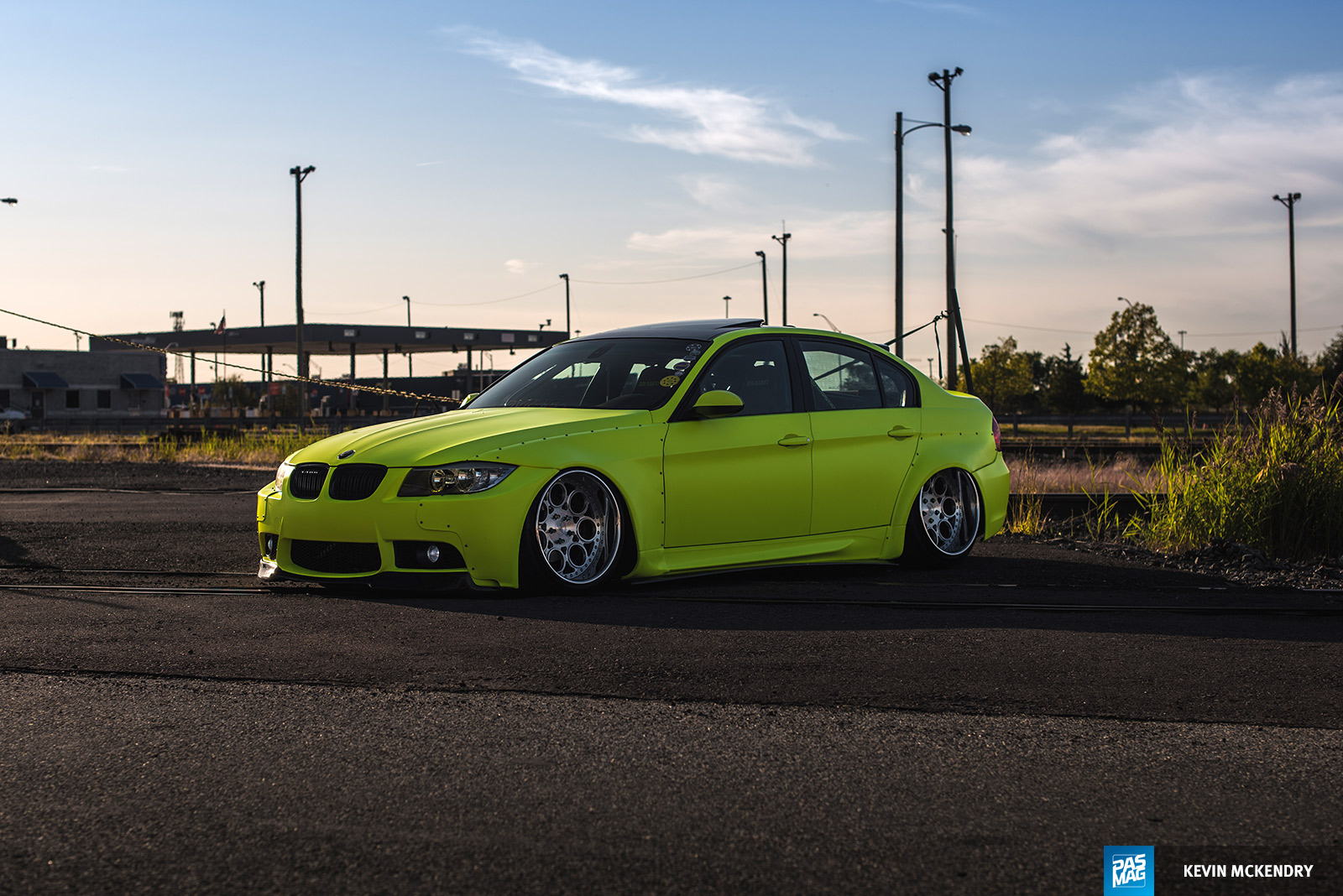 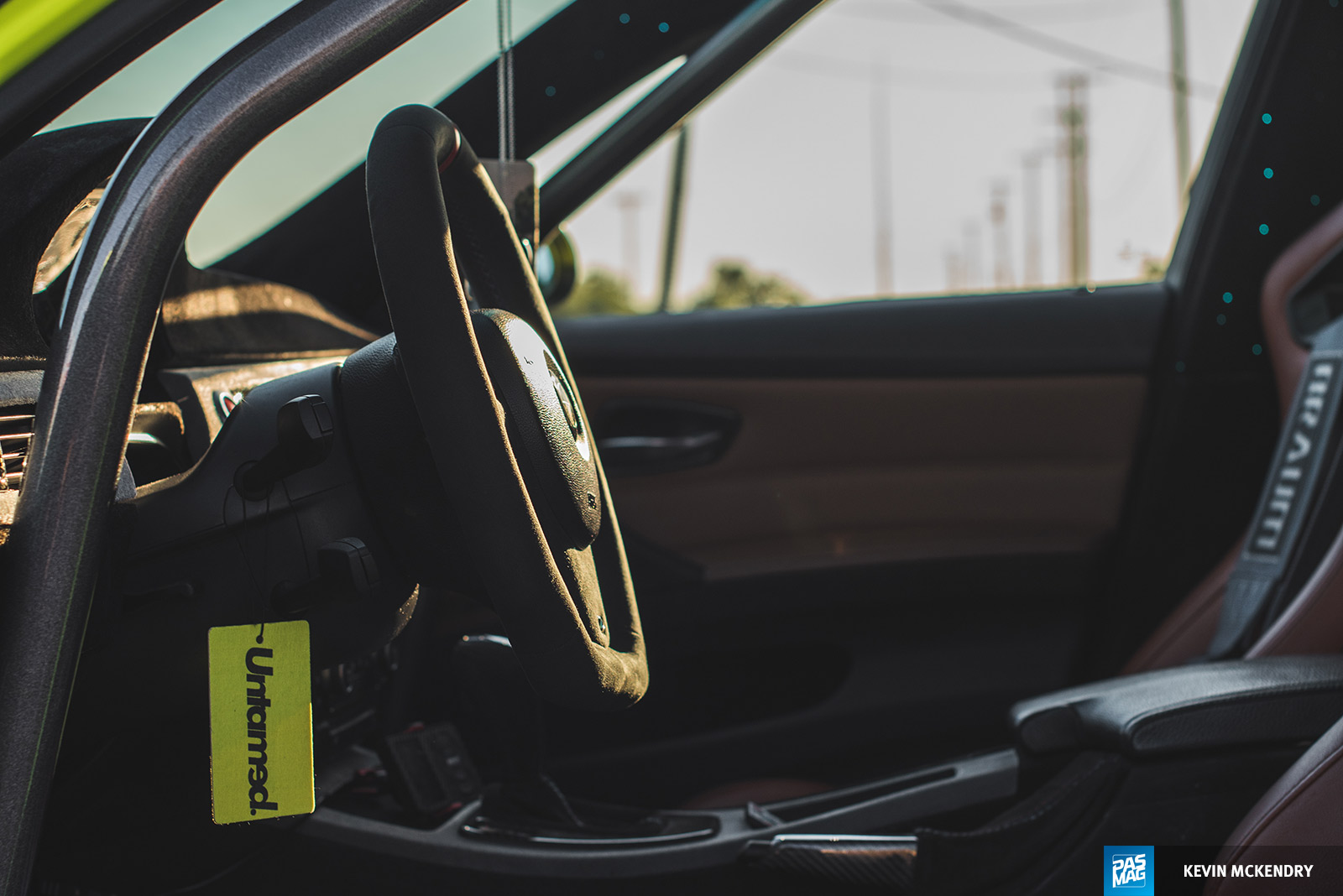 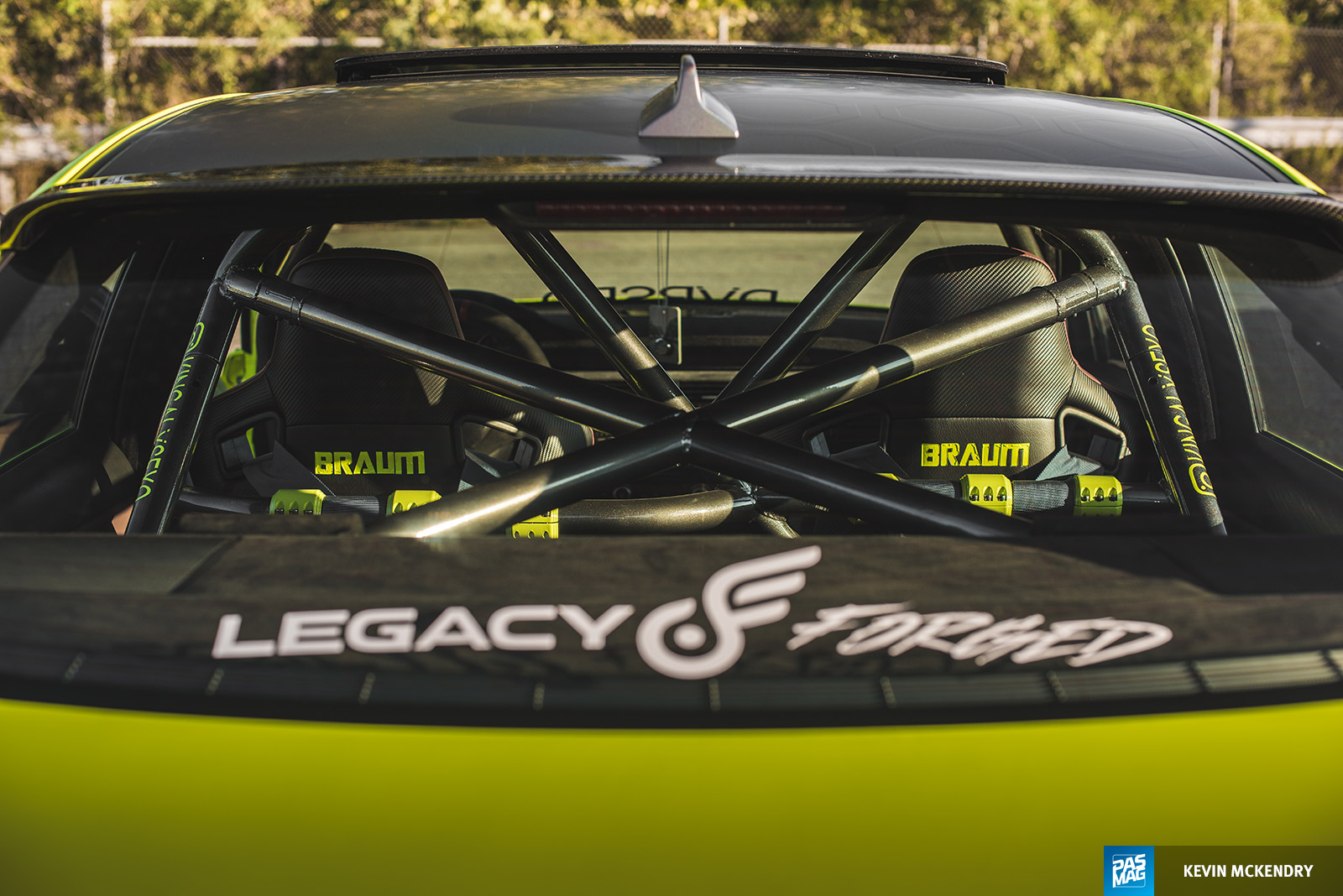 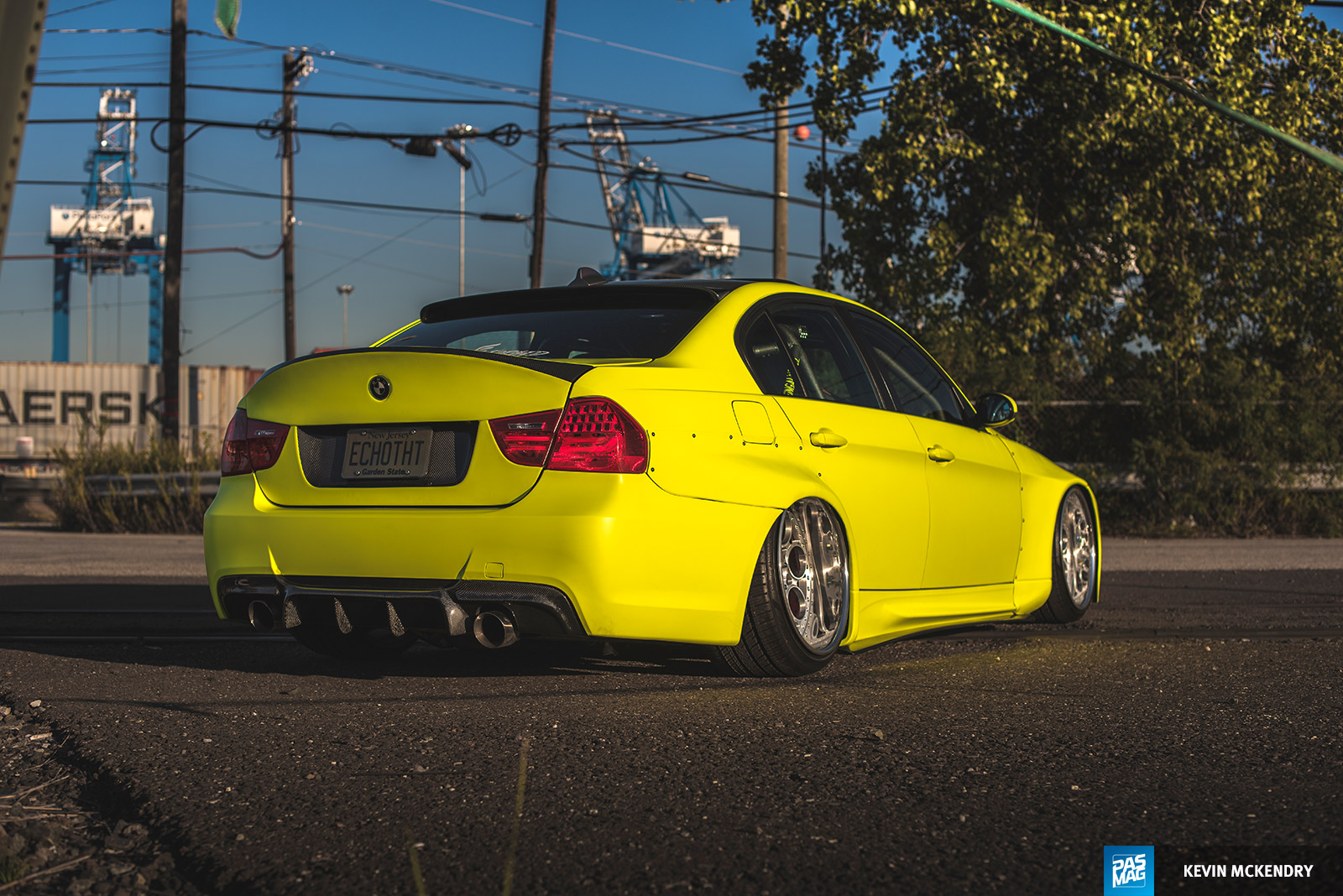 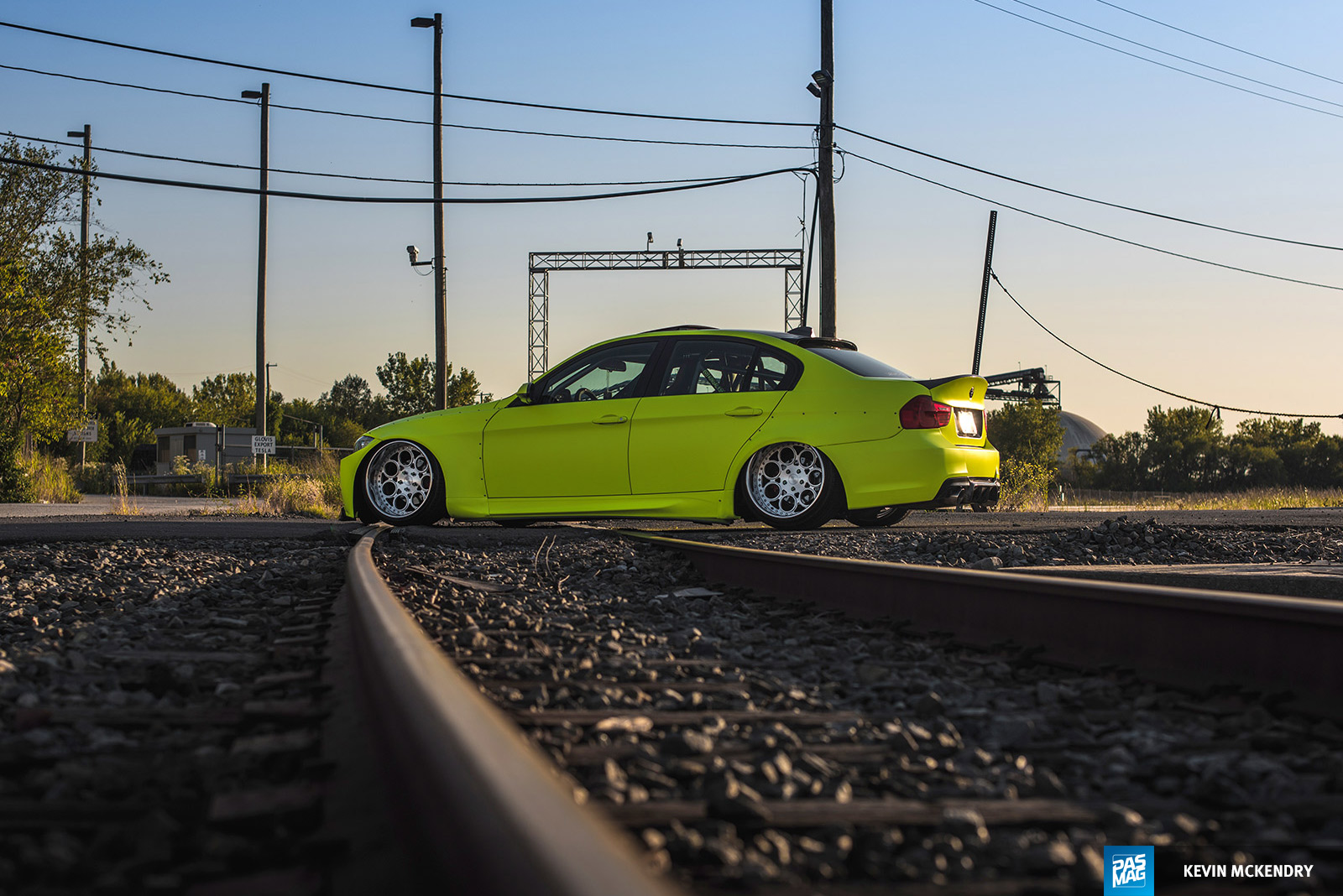 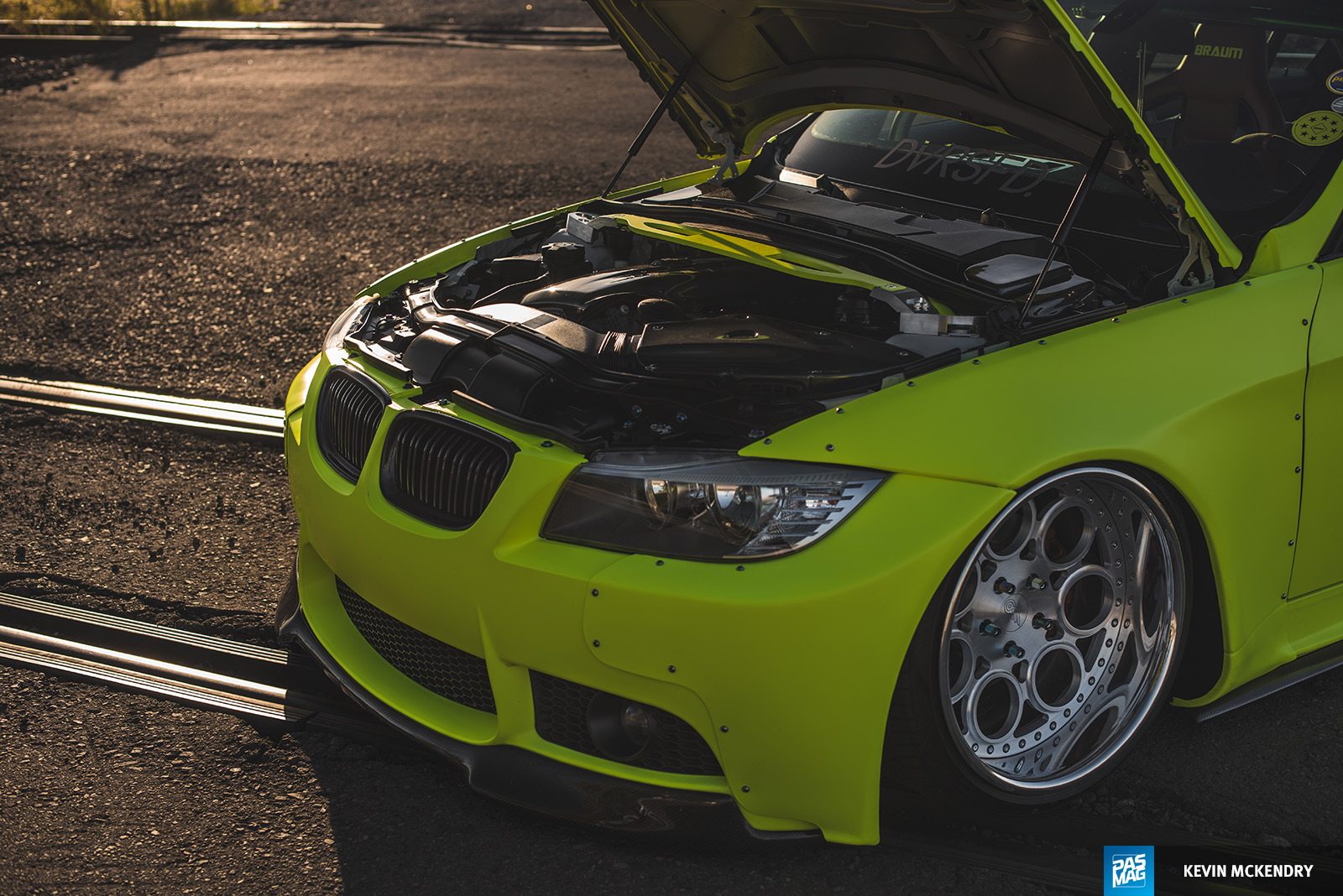 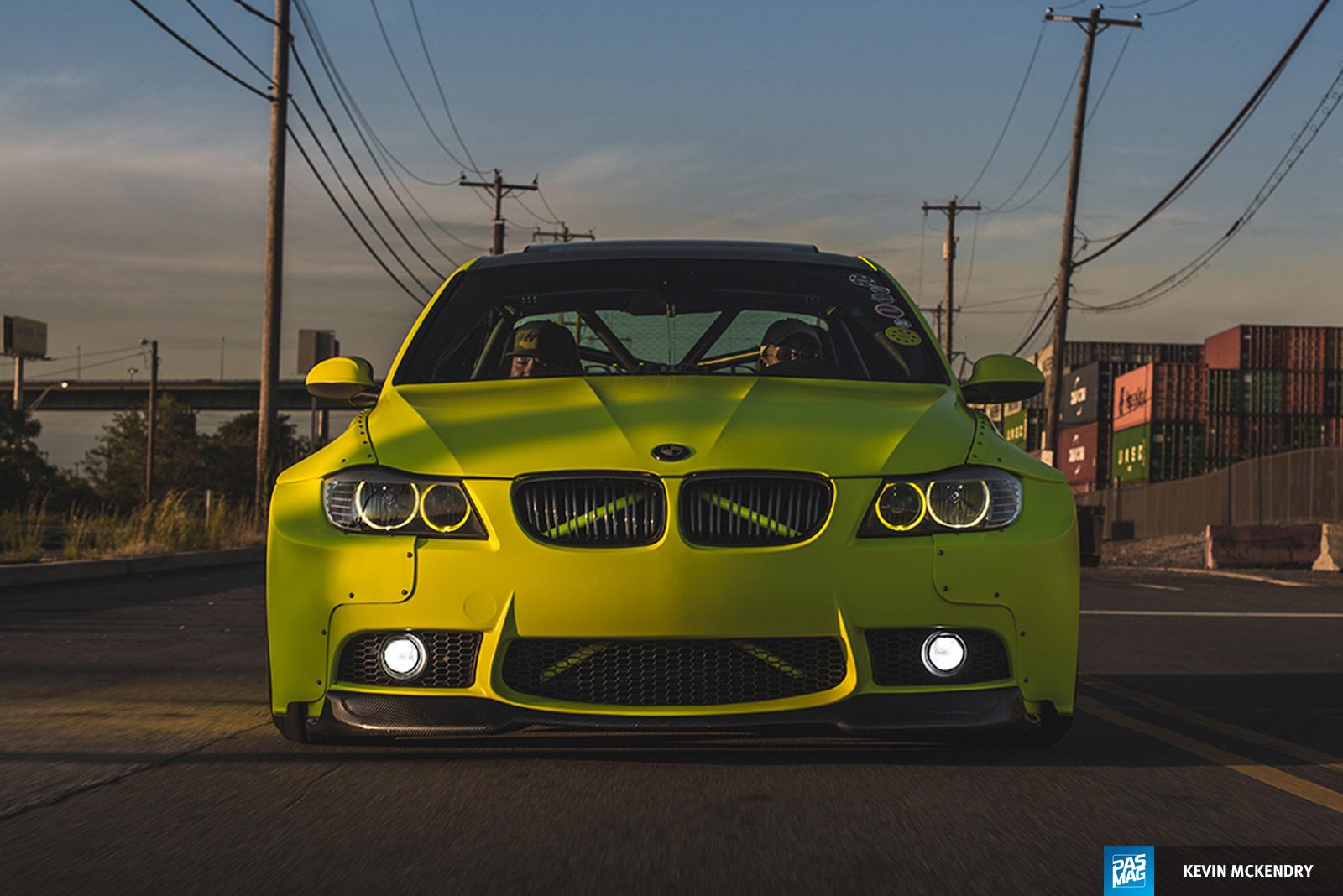 Back in the Scene: Adrian Javier's 2022 Volkswagen GTI Performance
Adrian Javier's uncle, who ran a tuner shop in Oakville, Ontario, got him interested in vehicles before he could even get his licence. Adrian has been...

5 Award Winners at 2022 Tuned Originals Dallas-Fort Worth, Texas
When the hosting-location of your event is super accommodative and welcoming, there’s no reason to switch venues. And so when Wayne Raqueno and the...