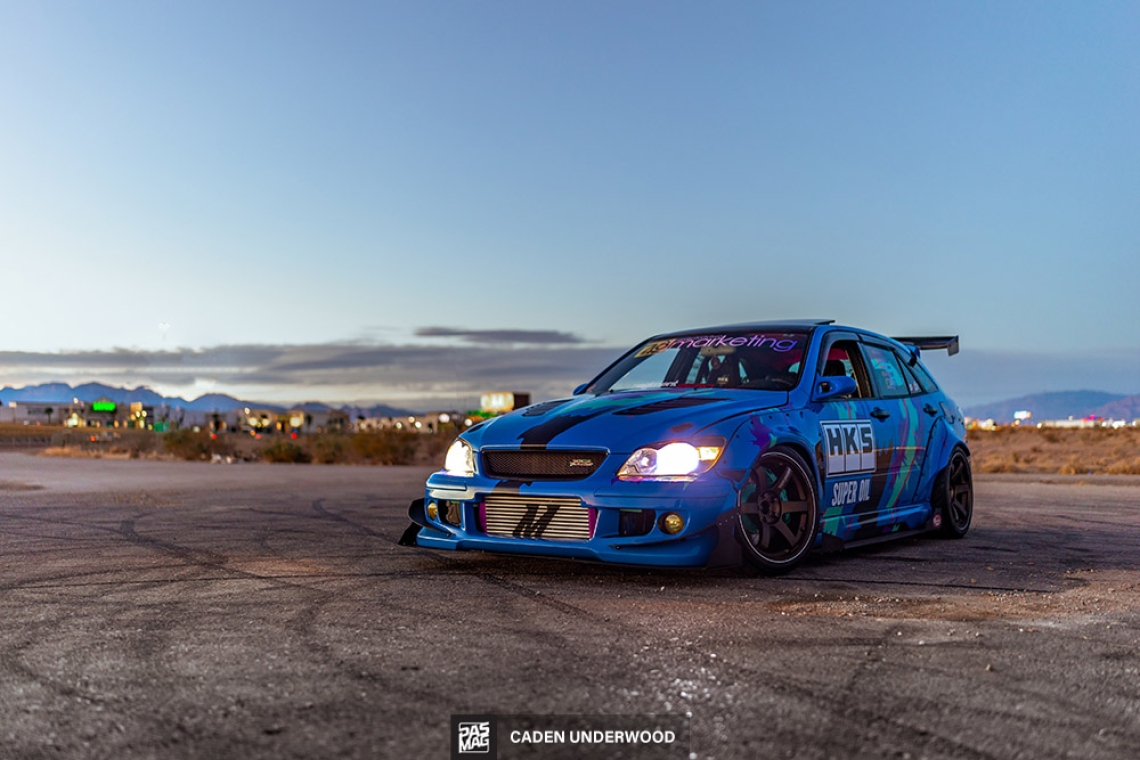 An HKS-themed IS300 Sportcross that pays tribute to one of the coolest IS300s of all time.

While stationed in Okinawa, Japan with the Marine Corps, Martin Cabrera took some time to check out a downhill drift event. At the time, it was unlike anything he had ever experienced before, as he heard his first turbo and blow-off valve noises. It was music to his ears. From that moment he was hooked, and there was no going back.

Fast forward to 2012, and Cabrera had already modified and parted with some cars, including a Lexus IS300. In March of 2012 he saw the 2002 Lexus IS300 Sportcross up for sale, and he started building the car in his head before he had even signed the dotted line. The day after bringing it home, he began modifying the wagon with some parts he had left over from his previous IS300 sedan. 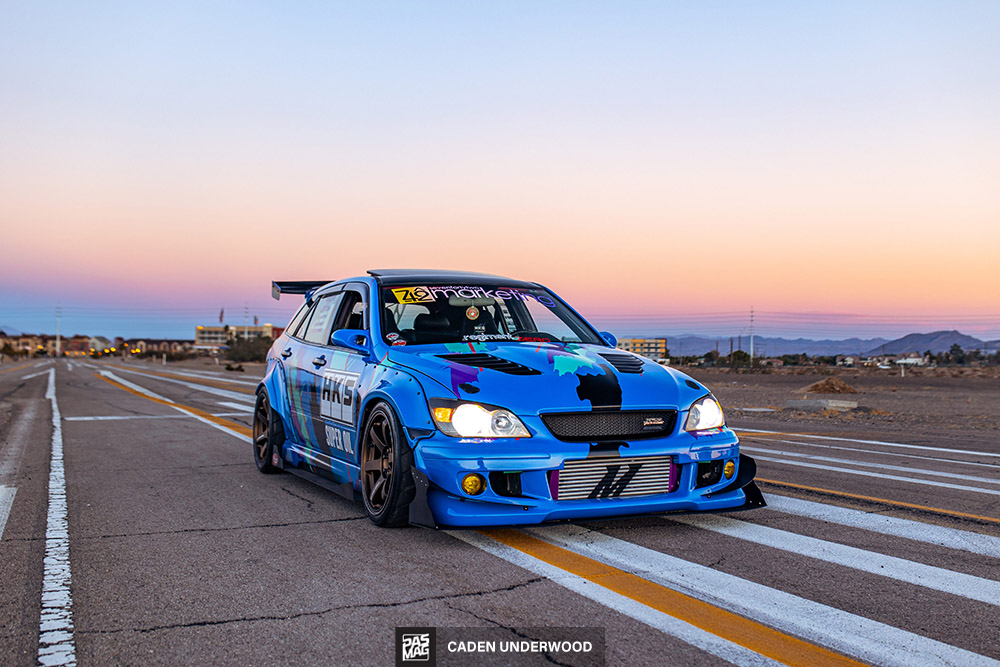 The overall idea behind the build was to emulate the HKS IS300 sedan built by Billy Shae many years before, but as a wagon version. In 2016, after a few more modifications, Cabrera messaged Billy Shae to see how he felt about someone replicating his build in wagon form, and got the thumbs up from Shae. Since then, Cabrera has been planning this rendition of his IS300 Sportcross.

“A lot of people think that I'm sponsored by HKS,” says Cabrera. “Well, I'm not. I have always been a fan of the brand, and after seeing Billy Shae's build on his sedan all those years ago, with the HKS livery and parts, I decided to replicate it but in a wagon version.” That presence of HKS is noticeable in just about every aspect of the wagon build. Numerous engine components, including the GT3 4R turbo, the titanium muffler, coilovers, and an HKS style body kit by EKB Plastics all play a part here. 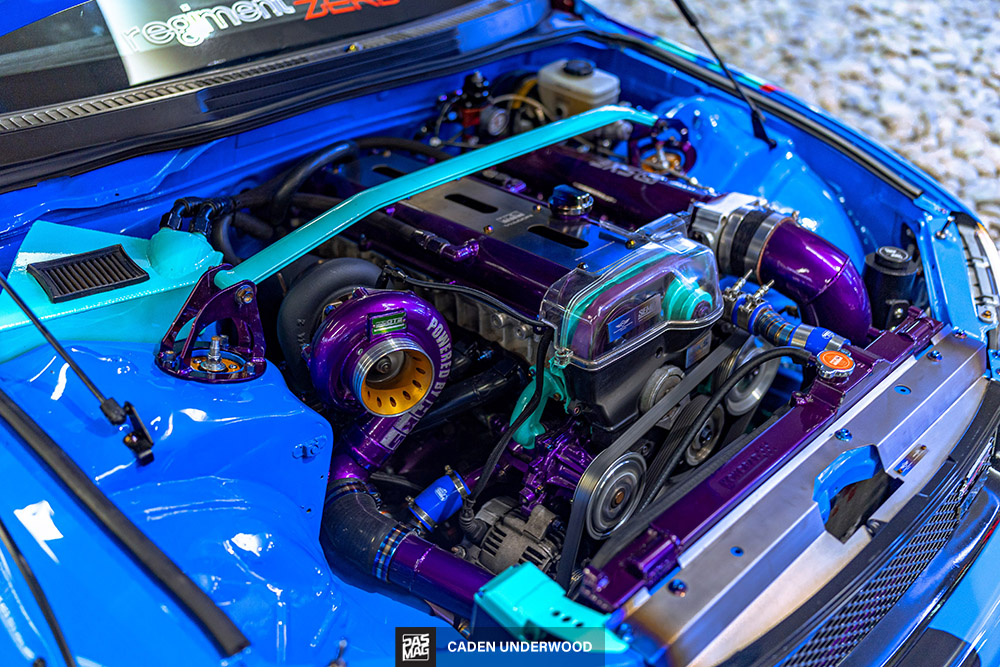 While it hasn’t been dyno-tuned just yet, the powertrain is built for potent power output. The 2JZ-GE+T is fully built with quality parts such as CP pistons, BC rods and cams, ARP head bolts, and 1000cc injectors, while the drivetrain boasts a manual transmission swap via R154, an ACT Xtreme clutch package, and a Mk3 Supra LSD. It’s crystal clear that Cabrera is aiming for reliability with good power. 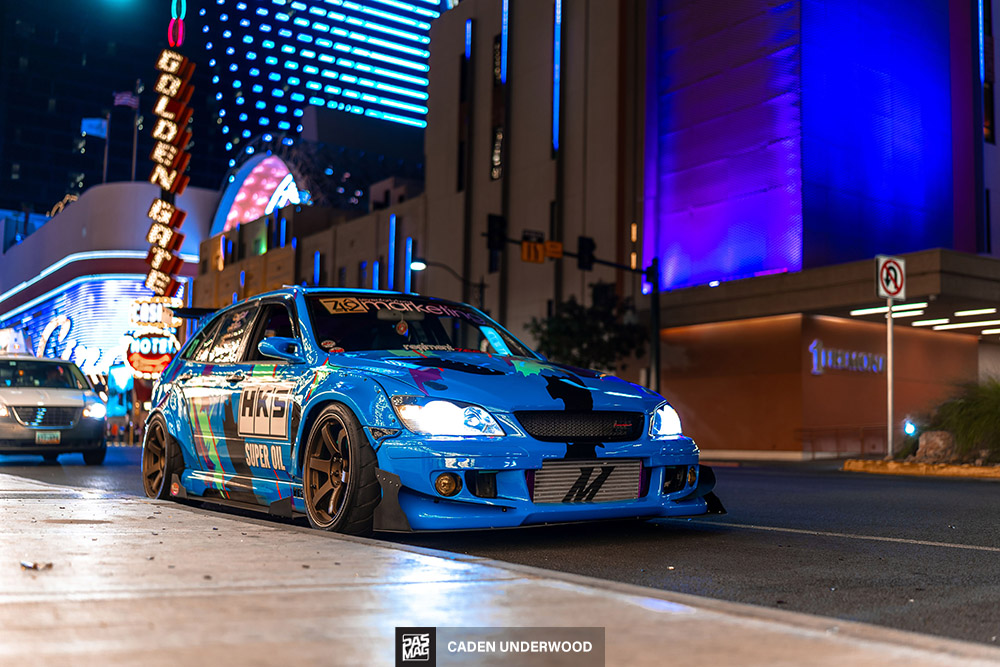 Years of building the Sportcross has seen the car go through multiple iterations. “Every season I changed something on it to bring something fresh to the scene the following season,” Cabrera tells us. “It is currently on its third paint job, third livery, second motor, and fourth set of wheels. It's been on coilovers, air bags, and now on coilovers with a cup kit.” While his intentions were originally to build a pure show car, he decided along the way that he didn’t want to build a trailer queen, and wanted to enjoy his car on the road as much as the show floor. We appreciate that, and we think this recent iteration is the best one yet!

Martin Cabrera is featured in PASMAG #168. CLICK HERE to order. 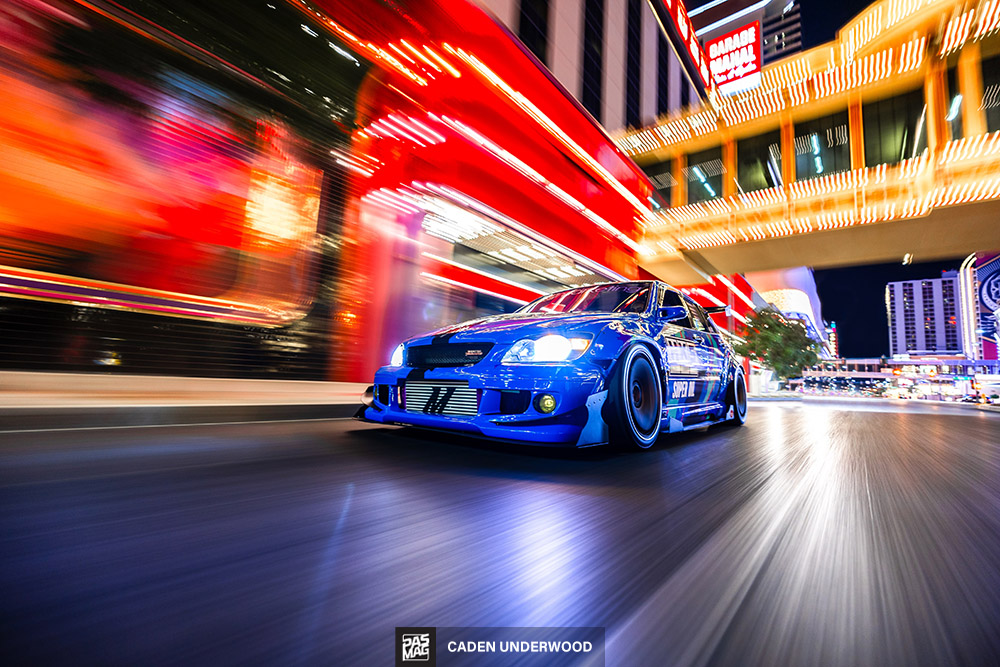 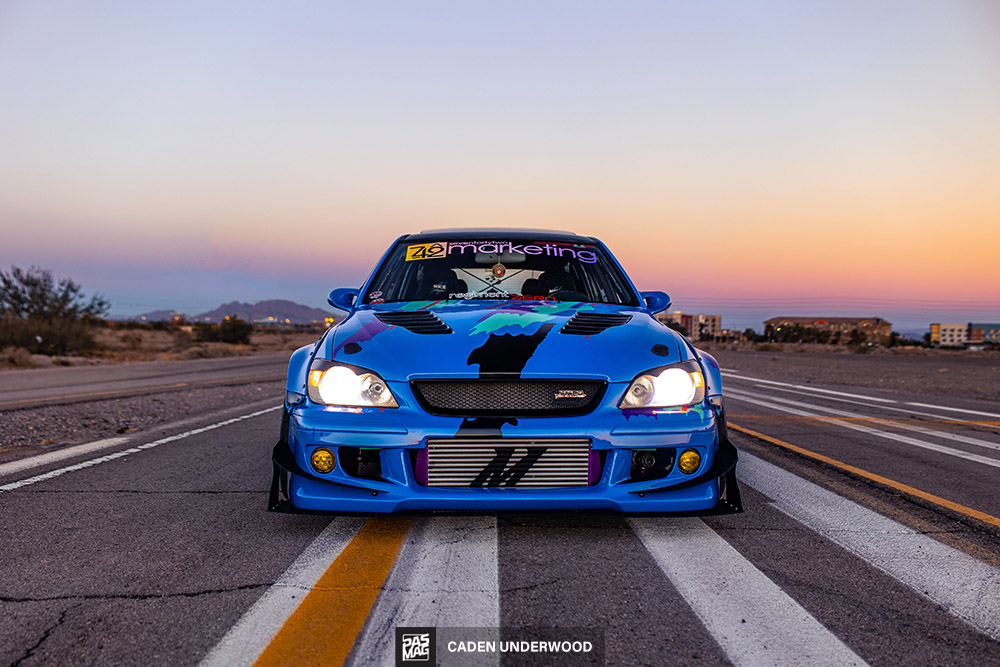