The Unicorn: Myth-Busting Aidan Borges’ IS300 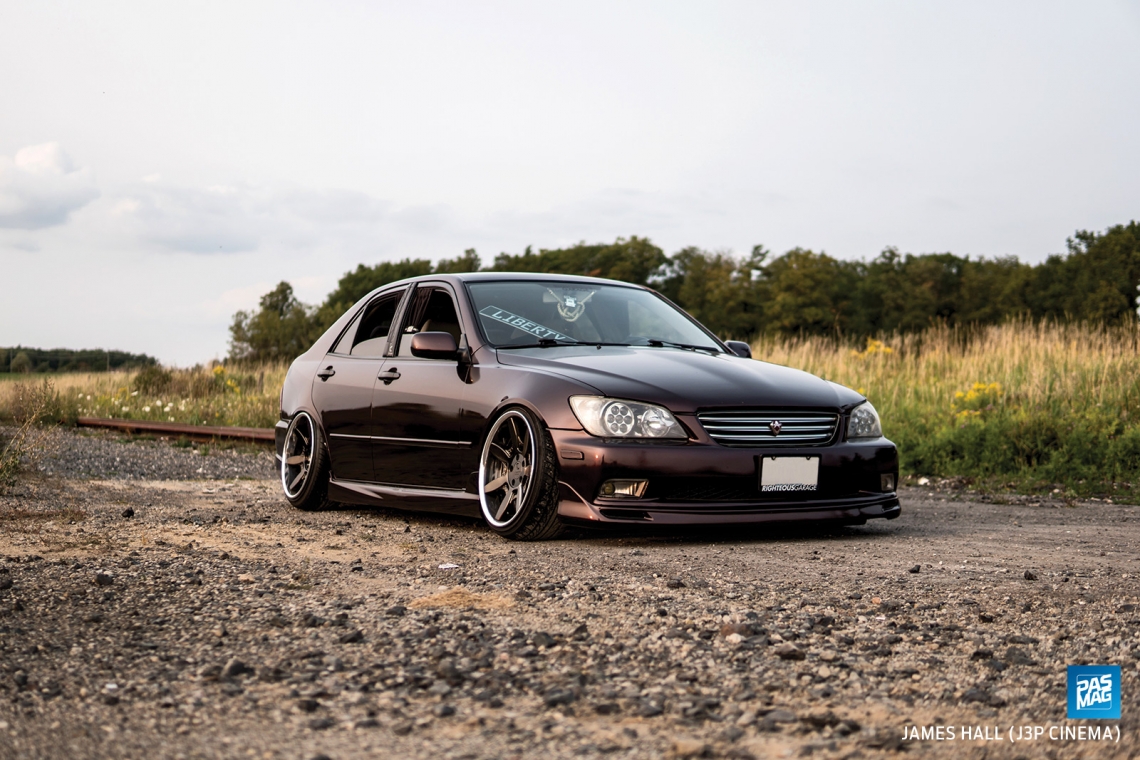 We have a local legend in our corner of Southern Ontario, Canada about an elusive car that’s spotted only a few days a year during car season – a unicorn, if you will. A shining wheel lip is spotted, causing a double-take at the amazing fitment and high-class exterior, but on that second look, the car has already disappeared back to its hiding place to be meticulously detailed and reworked for a new season. On its last sighting, we made sure to track it down for a proper look behind the myth, the legend, Aidan Borges’ “Unicorn” Lexus IS300.

It’s not called “Unicorn” because it’s white or has a big horn tacked to the front either; it just comes out when the planets align just right. As a nurse, Borges can work some pretty crazy hours, so that definitely doesn’t help with scheduling the car to be at a show, but the biggest reason is as personal as it gets – it’s a build for him, not for others. This is a car that was built to his taste over years of contemplating how all the parts in his head would fit together to create his vision. And Borges has done his homework in the parts department. 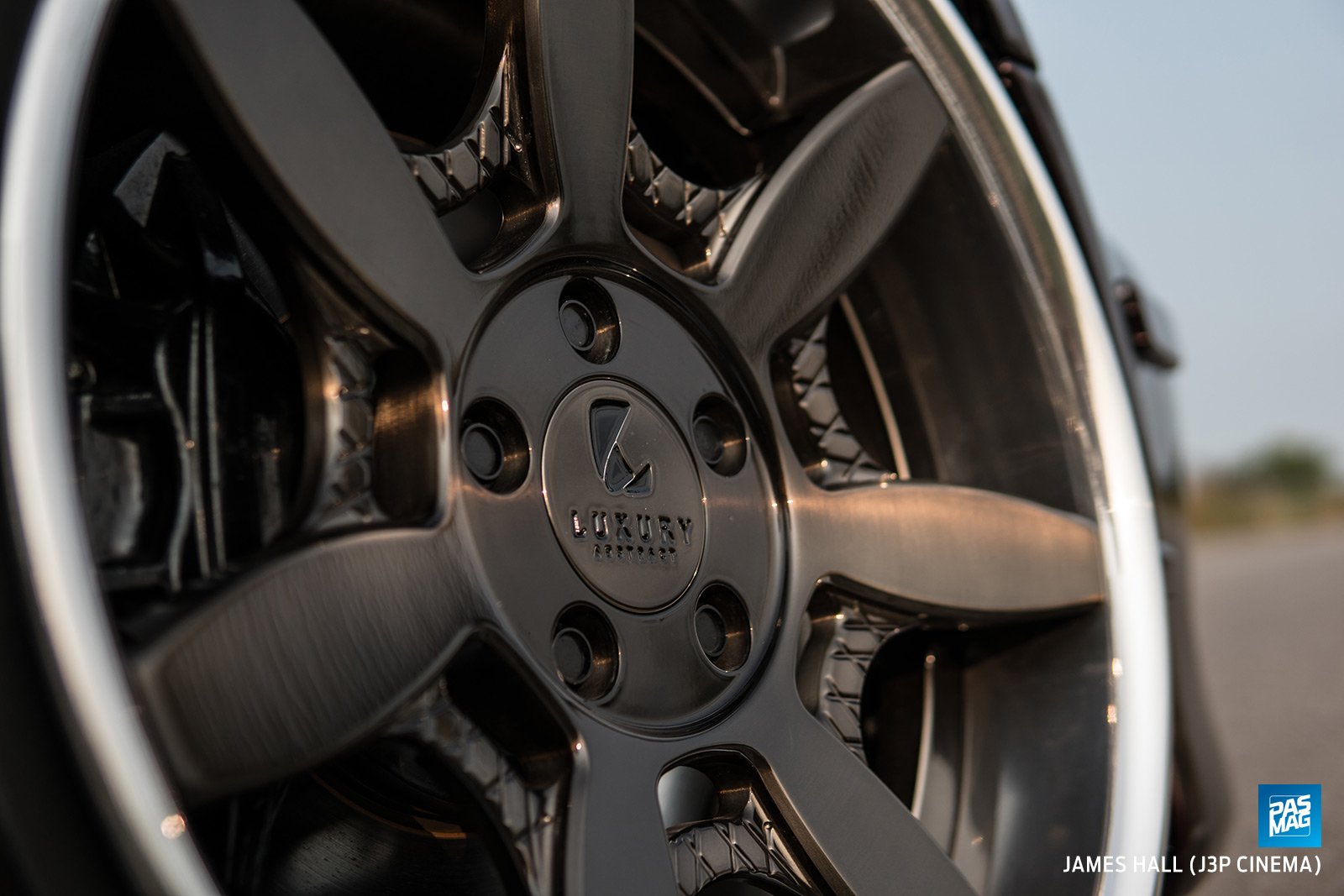 Becoming more and more interested in VIP, Borges decided he’d like to take his build in a “VIP style” direction – a sub-genre for platforms that aren’t the usual VIP fare. The Lexus emblems on the car were just right for VIP, but the smaller sporty proportions were way off from the luxury yachts that are synonymous with the Japanese luxury lifestyle. Borges took this into account and made decisions about parts very carefully to make his take on VIP style as legitimate as possible.

“The car has many of the rarest body options from Japan, while keeping clean lines, and is something that I can cherish for many years to come,” he explains. “Some parts, like the fog lights and front lip, even though an option only available in Japan, are rare to come by over there as well.” 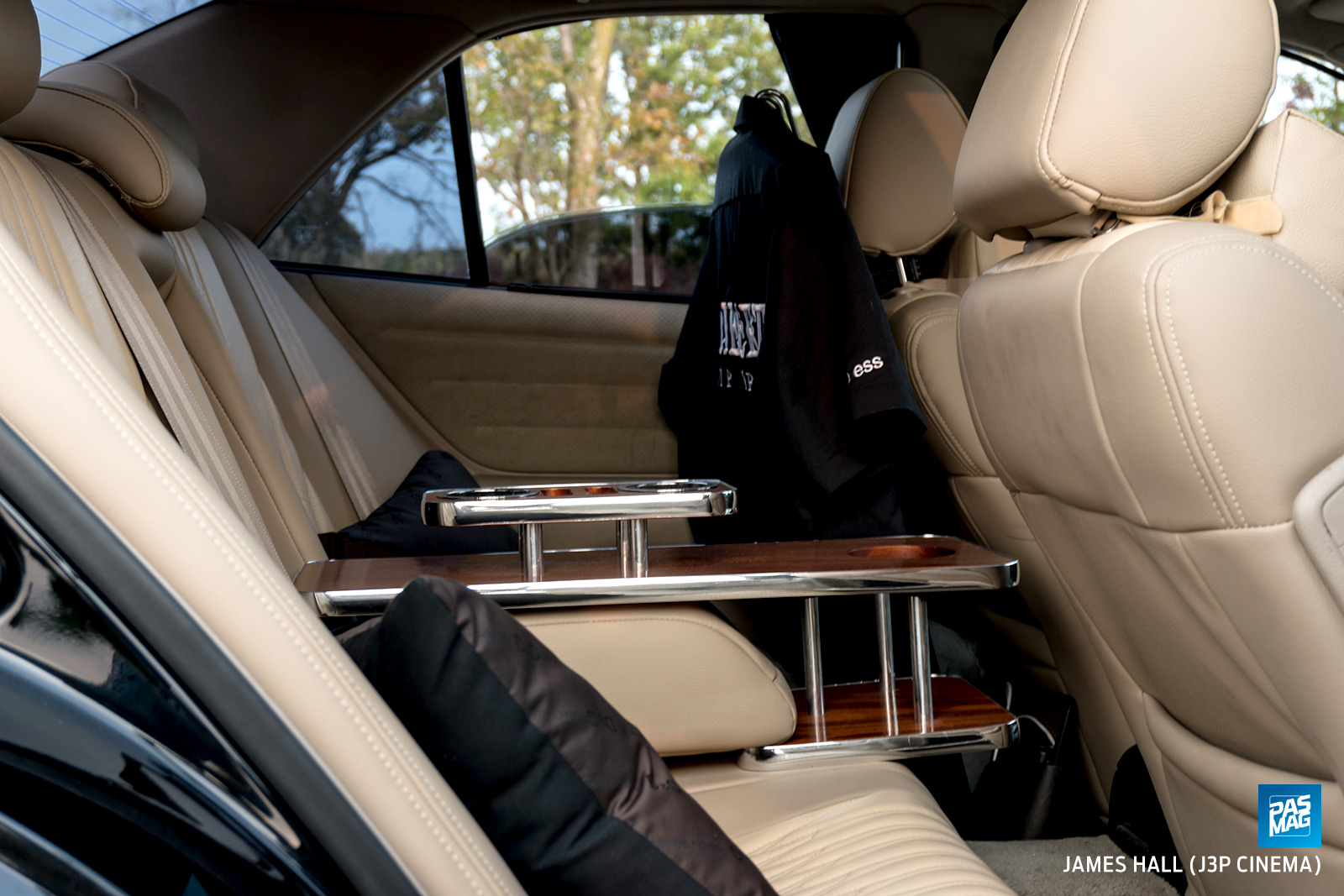 The front bumper is from an IS300 Sportcross (the wagon ver- sion) that’s paired with an Altezza Gita (Japanese wagon version) dealer optional front lip, and flows back into the Modellista side skirts and rear bumper – more luxurious options from Toyota dealers in Japan. The headlights and fog lights are both rarer dark chrome versions, with the headlights having been retrofitted with projectors from an Infiniti Q45 in a “Gatling gun” arrangement. Everyone knows there’s nothing classier than having stitched leather on the outside of your car, so Borges went for Luxury Abstract’s waterproof and UV-resistant Grassor leather door pillars, which lend themselves nicely to the Luxury Abstract wheels he’s had fine-tuned to meet up with the pulled and rolled fenders of the IS.

“The suspension was all picked to adjust the alignment to allow for negative-eight degrees of camber, while pushing the wheel limit on stock body and static suspension,” says Borges. “I knew I could rely on Blain from Righteous Garage to ensure it came out perfect.” 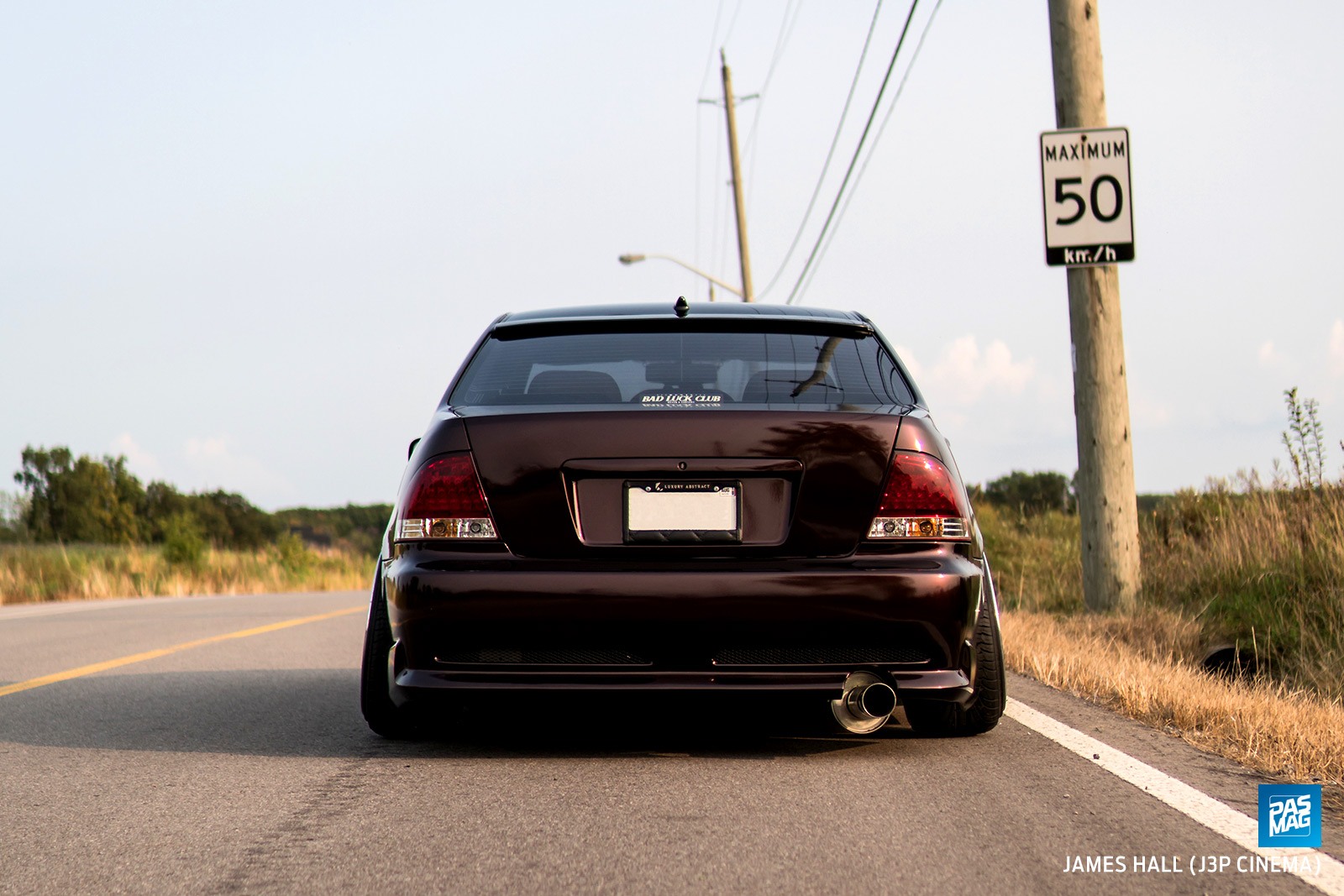 On SCALE coilovers with custom spring rates (20k in the front and 18k in the rear), Toyota Chaser front upper control arms, TCS rear upper control arms, and Megan Racing LCAs, toe arms, and traction arms, Blain had plenty of adjustability to manipulate in order to make sure the Unicorn came out looking as perfect as Borges expected. We’d like to think he succeeded, as the Luxury Abstract 18x9.5 and 18x10 Madors look impossibly clean and lend to the body line of the car, even when tilted at negative-eight degrees.

The interior has seating made-over with two-tone Ultraleather and carries the VIP staples you’ve come to expect. Junction Produce Kitsuna and Tsuna knots hang from the rear-view mirror, and privacy curtains adorn the B-pillar, tucked just inside the window trim. Belleza neck pads add comfort, support, and style to the seats, while a VIP’d Out mahogany tray and custom Dolce & Gabbana pillows make the rear seats the next best place to be after the driver’s chair. Even the trunk has been made homelier, with the addition of a mahogany wood grain floor and a vintage piece of luggage from the ‘70s, which has been re- purposed into an enclosure for the single 10-inch Pioneer subwoofer. 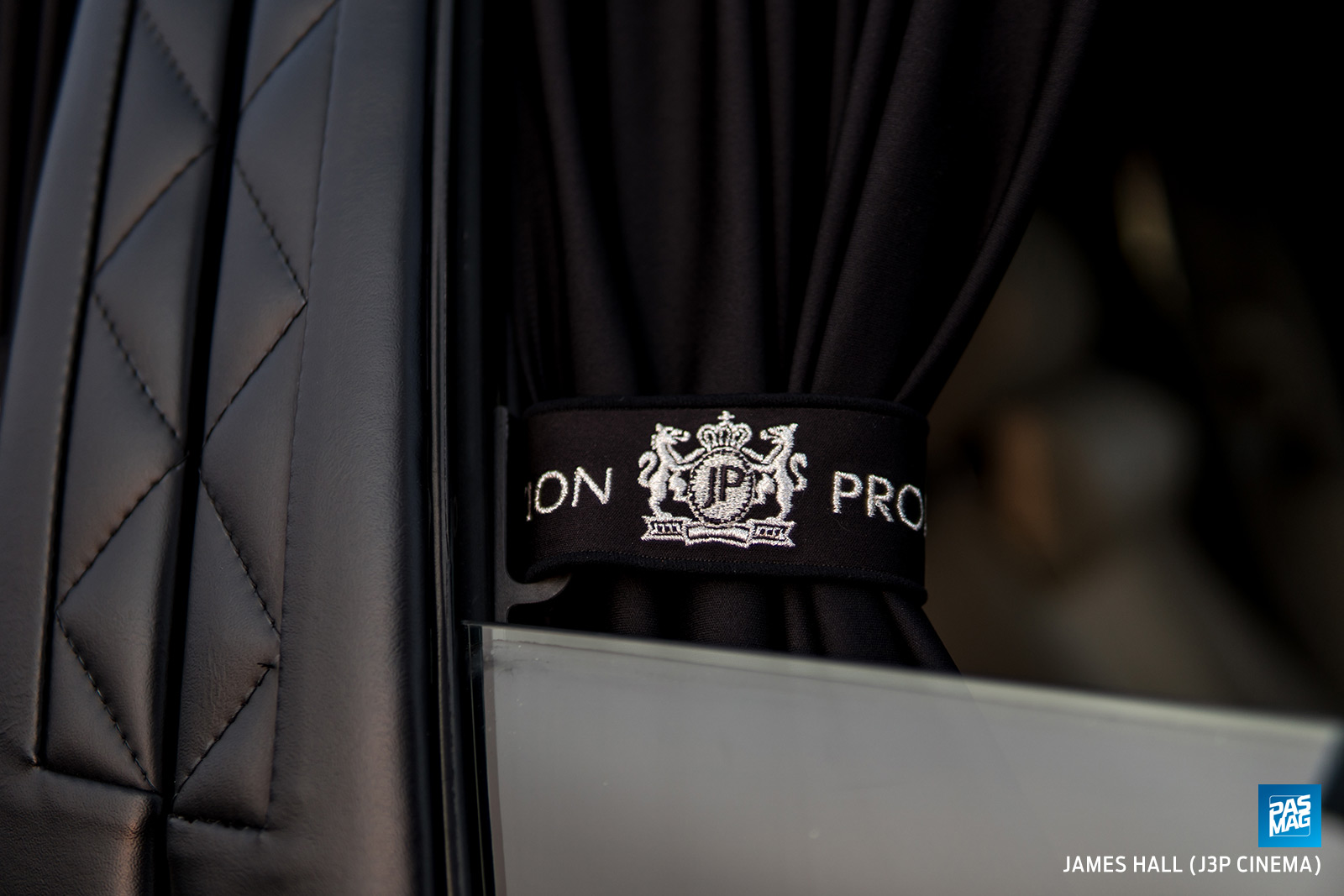 Some may ask what the point was in putting all this effort into a VIP style build that doesn’t come out often. If he was going to go to these lengths, why not invest in a traditional VIP build? To Borges, his IS300 means much more than a label, and is something that will never leave his side. “The car became sentimental to me prior to starting the build,” explains Borges. “When I purchased the car, my father was becoming ill. Him and I went to see the car, and purchasing it was the last thing my father and I did together before he passed away. With that, I did not and do not want to sell the car, ever.” 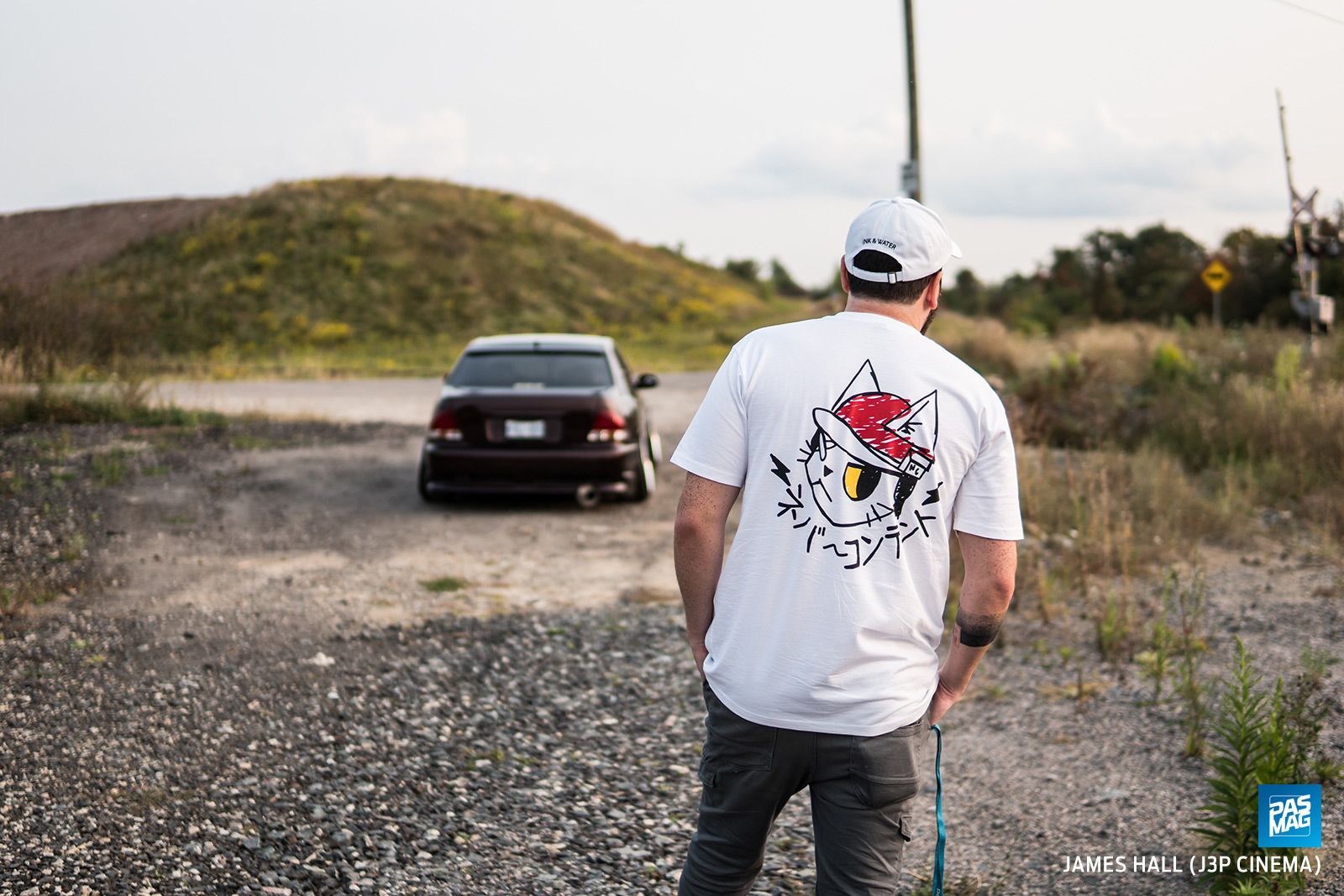 As well as carrying important memories, this car also taught Borges an important lesson about building cars: it’s always going to take time. It takes time to afford the right parts, for those parts to come, for those parts to be installed, and for the car to be ready each season. Eventually, over time, the car will get to where you want it to be. And with even more JDM goodies to be added and adjustments to be made, the Unicorn, just like any other build, isn’t done, it’s just done for now. It’s just about ready for its next spotting. 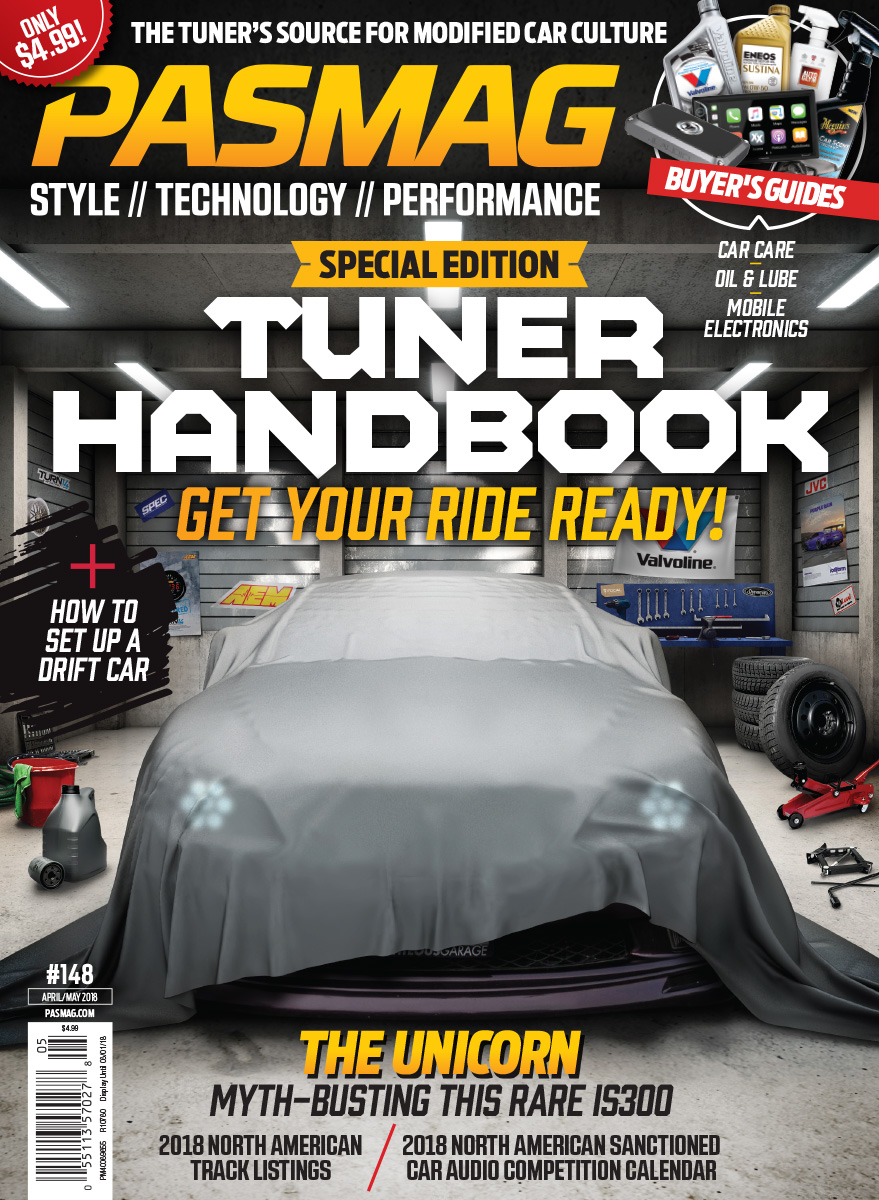