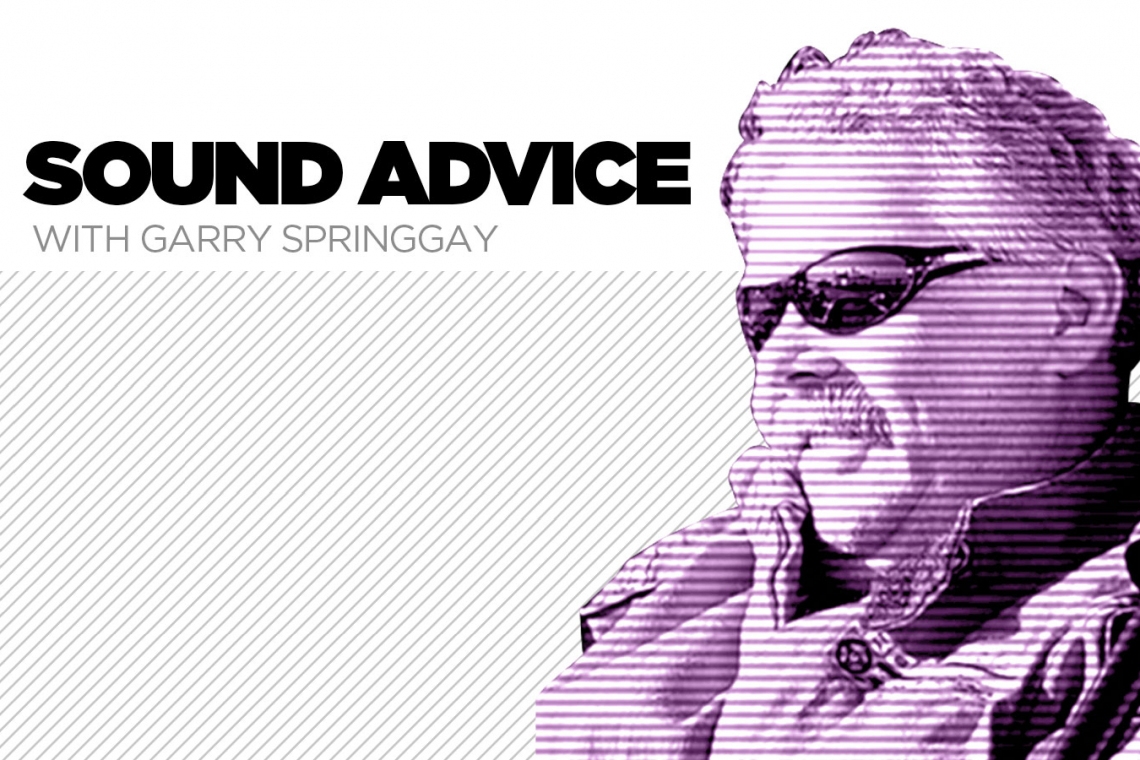 Basically, the rule states that whenever any power output is expressed (in Watts or otherwise) it should come from a standardized measurement and should include a full disclosure of the amplifier bandwidth, number of channels and measured distortion. Because of this rule and the political power of the FTC, home audio amplifiers have become fairly consistent and for the most part an honorable product category when it comes to claimed power.

However, if you expect this same sort of ethical and honorable behavior from the car audio market, you’ll be sorely disappointed. Here at Cogent Audio Labs, I measure hundreds of all sorts of amplifiers every year, including several dozen car audio amplifiers. Because I have been doing this job for the last 30 years, I’ve seen a dramatic shift in the ethical advertisement of power. Back in the 1980s and 1990s when the car audio amplifier market was still in it’s fledgling and formative years, the vast majority of manufacturers published fairly accurate power specifications. As the market became more competitive, new brands popped up seemingly overnight, including perhaps some brands who lacked the engineering expertise of their competitors, or who were trying to simply sell at the lowest possible price began to fudge the numbers. These deceptive and dishonest practices got bad enough that many of the best manufacturers and the Consumer Electronics Association (now known as the CTA) worked together to develop a standard that would help level the playing field for the consumer. The result was known as CEA-2006, and then later revised as CEA-2006B. Products that were tested to this standard and published honest power ratings were allowed to put the CEA logo on the package in an effort to let consumers know the published specifications were real. However, not all manufacturers, even some ethical and honorable ones, were keen on using this new standard, and real consumer awareness never really caught on.

At this point, it’s important to point out that there are still many honest and ethical car audio companies, and not all of them use the CEA logo on their products, but without it you just never know what you’re getting. A basic rule of thumb that can be applied is price. You do get what you pay for, generally speaking.

The downside of this is with only a handful of quality brands using the standard and the logo, many other less ethical brands have decided to put whatever number on the box that makes it sell. As an example, I just measured a top selling amplifier (over 100,000 of these are sold annually) from one of the popular online retailers and the results were shocking, and saddening.

When I first unpacked the amp and saw those claims, I was immediately skeptical, if for no other reason than the amplifier was equipped with a 15 ampere fuse. Basic Ohm’s law math would indicate that even if the amplifier had 100% perfect efficiency (not physically possible) it could only produce 216 watts. When I measured the amps actual power, it only developed 22 watts per channel, for a whopping 88 watts total. This amplifier wouldn’t make 400 watts if you lit it on fire! But there it was, for all to be misled on the box, on the product, and in the manual.

At some point, I’m pretty sure these kinds of ridiculously fraudulent claims are going to come to a head, probably in a courtroom somewhere due to a large, potentially bankrupting class action lawsuit. And then, the car audio manufacturers are likely to face the same rules and regulations from the FTC as the home audio market did.

When the CEA-2006 standard was created, the goal was to have a self-regulating industry. Obviously that has failed, so it seems inevitable that the FTC will be called upon to step in and protect consumers from these fraudulent manufacturers. Until then, buyer beware!