Battle at the Border 4 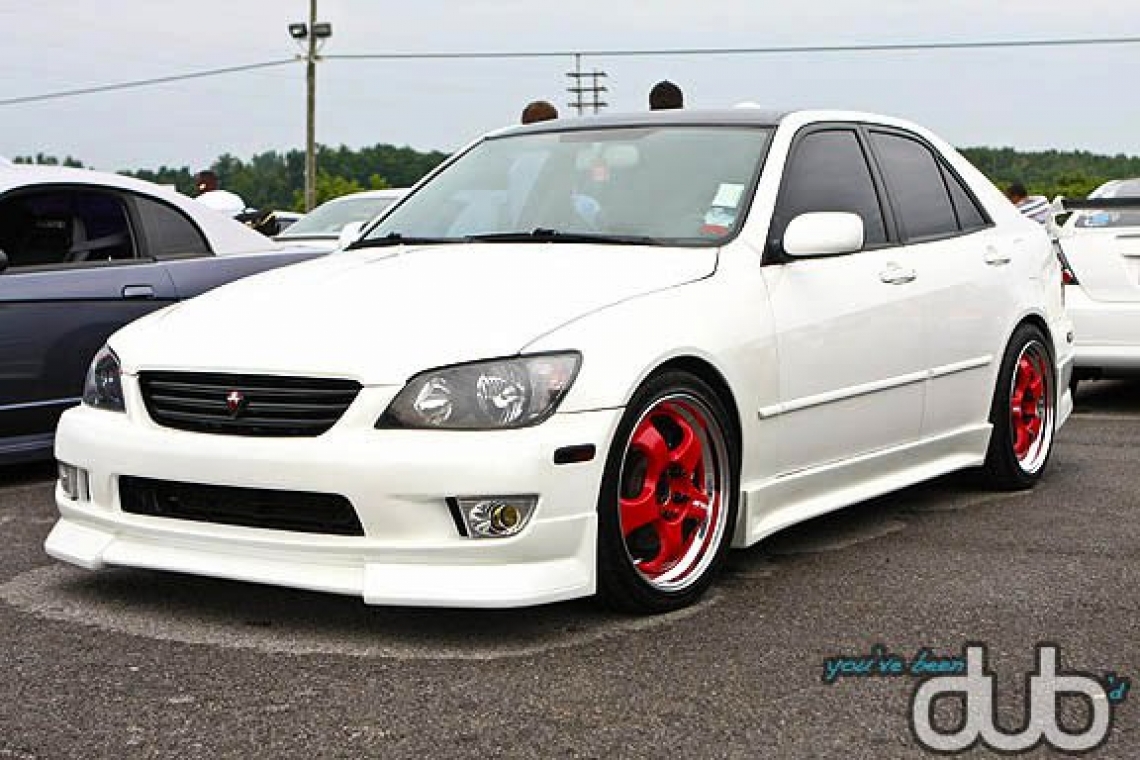 On August 14th 2011 rain or shine Mike Prell, the National Guard and die hard enthusiasts came to DunnTire Raceway Park in Lancaster, NY for Battle at the Border 4. Besides the car show this event is jammed packed full of entertainment with a drifting competition, stunt bike competition, AM Flatland BMX bike competition and a bunch of vendors. The Tjin Edition Roadshow tour and AutoLife tour were on hand as well as many other vendors. Rain or shine this event had people come from all over New York State, Ohio, Pennsylvania and Canada to attend the event. Year after year the event gets bigger and better with the incorporation of JDMFest into this years show there was a nice divide between insane custom rides to clean and sleek JDM styled rides. An insane Center drive civic took the all around best of show while the drifting comp was handled by Wade Odrey from SuiSlide. Also during the day Ramone and Witt local 716 stunt bike riders helped put on the stunt bike comp while the team at AM Flatland didn’t disappoint with some crazy BMX flat-ground tricks. 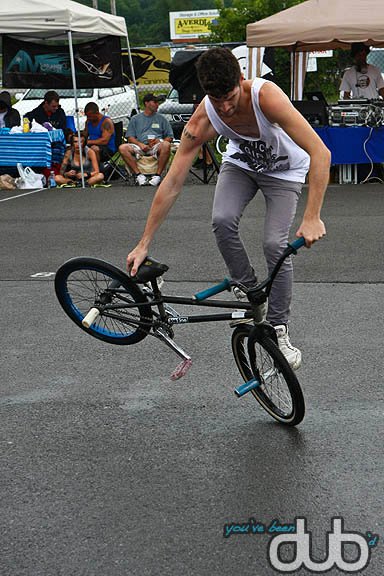 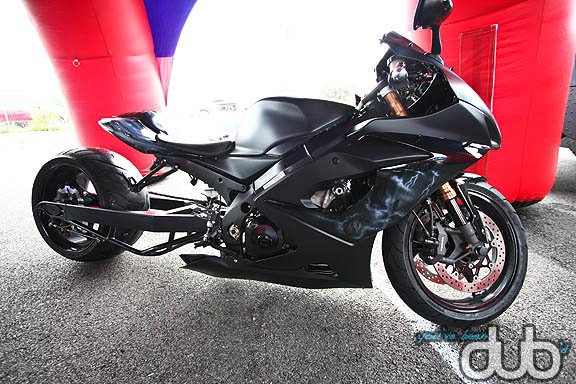 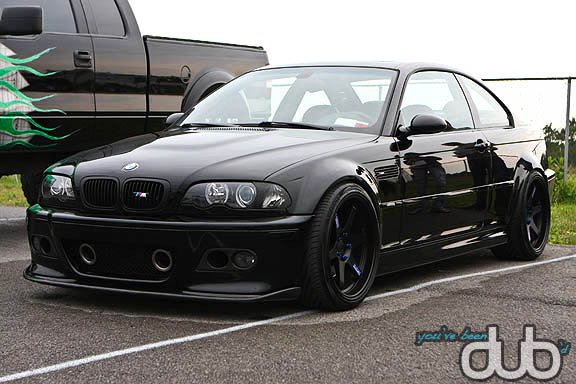 PASMAG's Tuning 365: Episode 2
Each week, Adam Gordon and Randi Bentia take a look at the latest trends and topics, new products and more. This episode of Tuning365 features an...