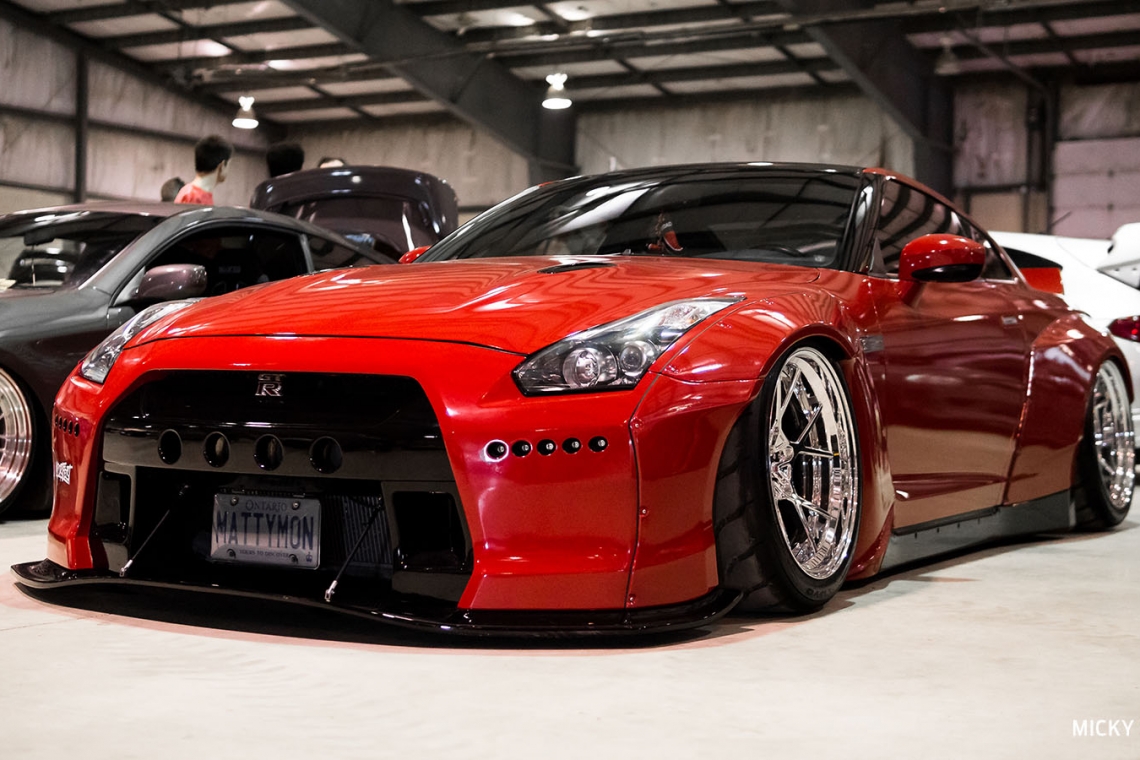 Toronto dials in its fitment.

Fitted is where you get to see what everyone has been slaving over in their garages during the long Canadian winter. Who’s static and who’s on air this year? Who switched up their wheel game, or dialed in their fitment to be even more aggressive? These are all things that are answered as you walk around the Brampton Fairgrounds and take in the best of that the Toronto area and beyond has to offer in terms of stance. 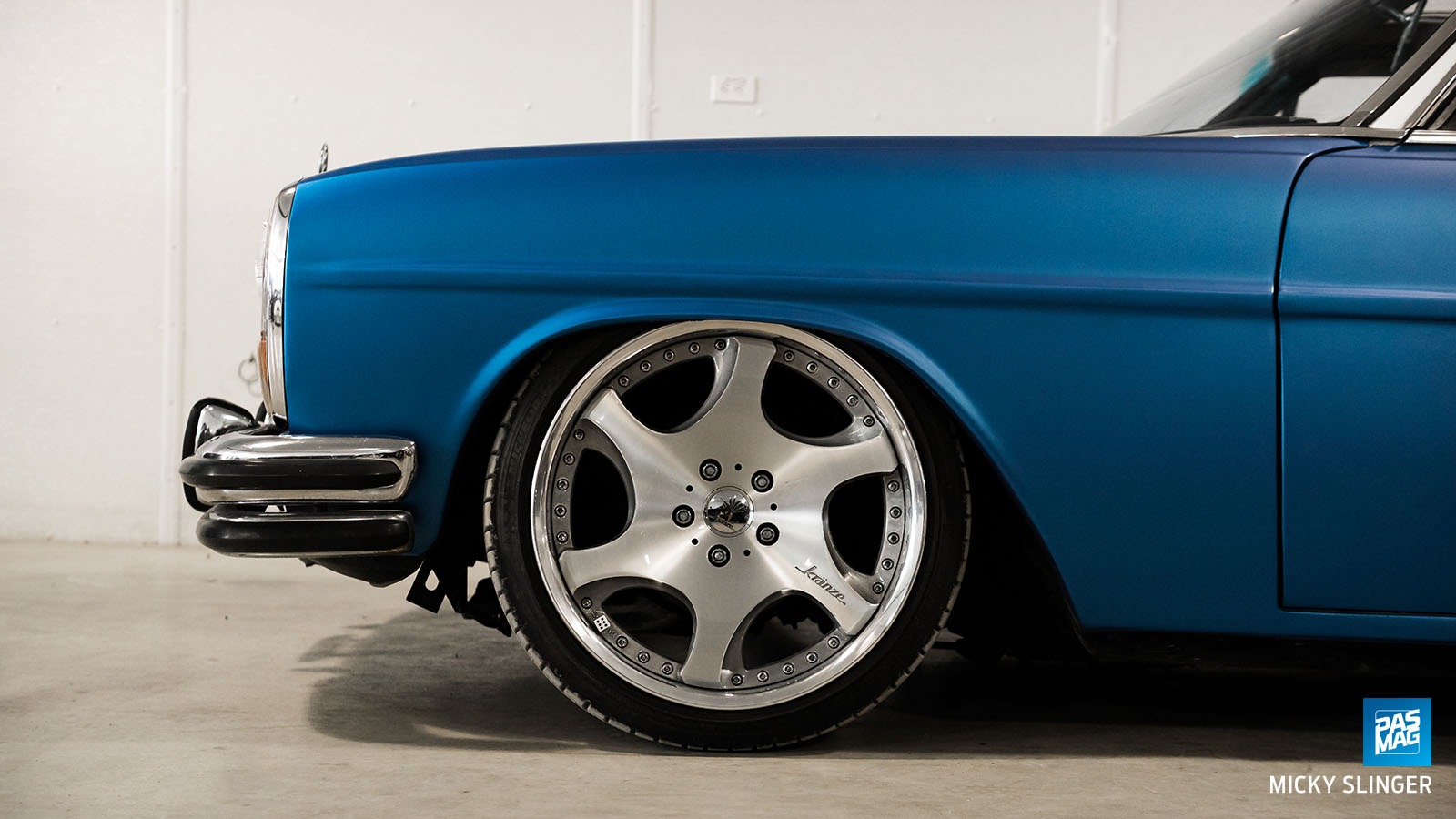 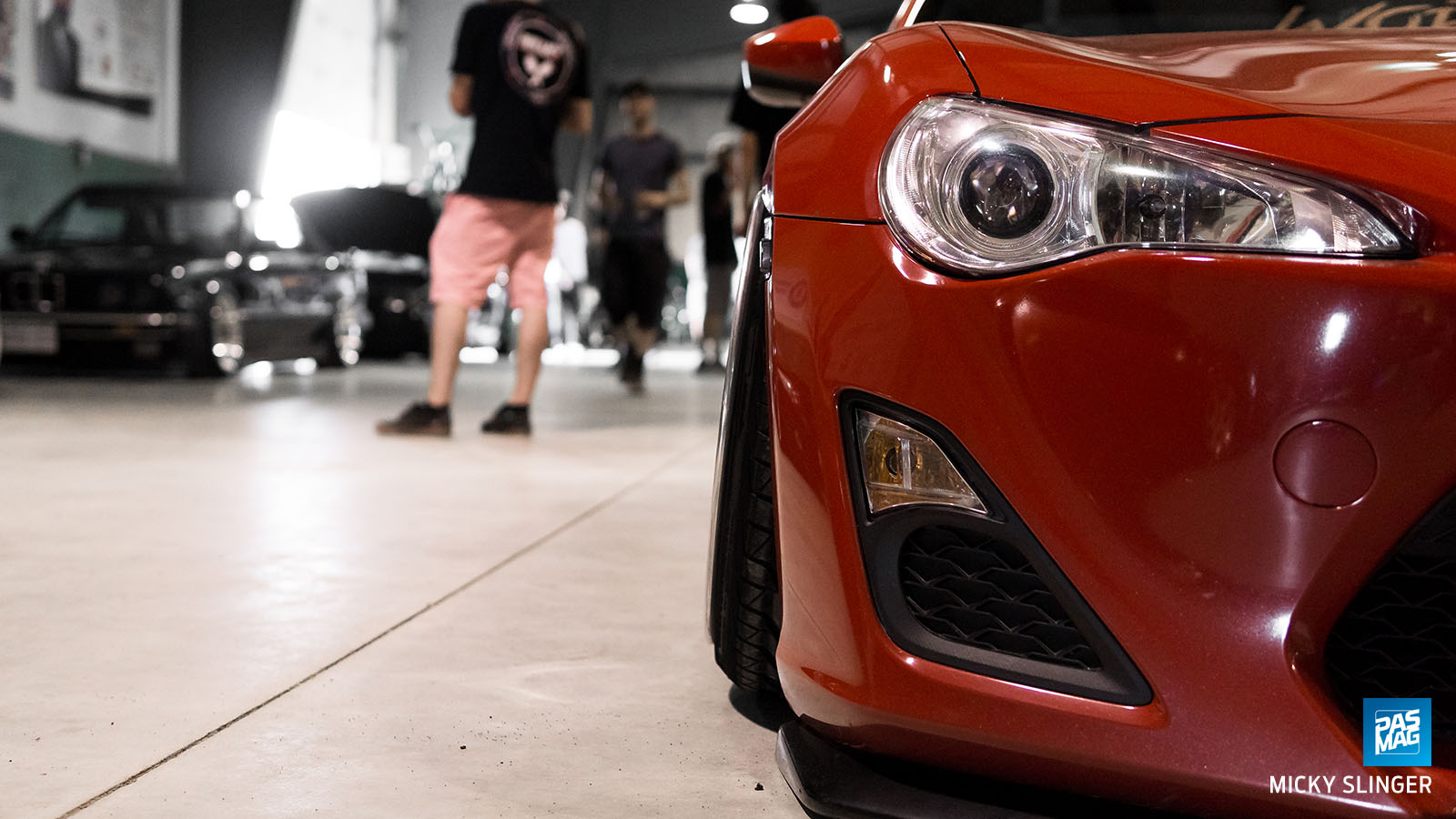 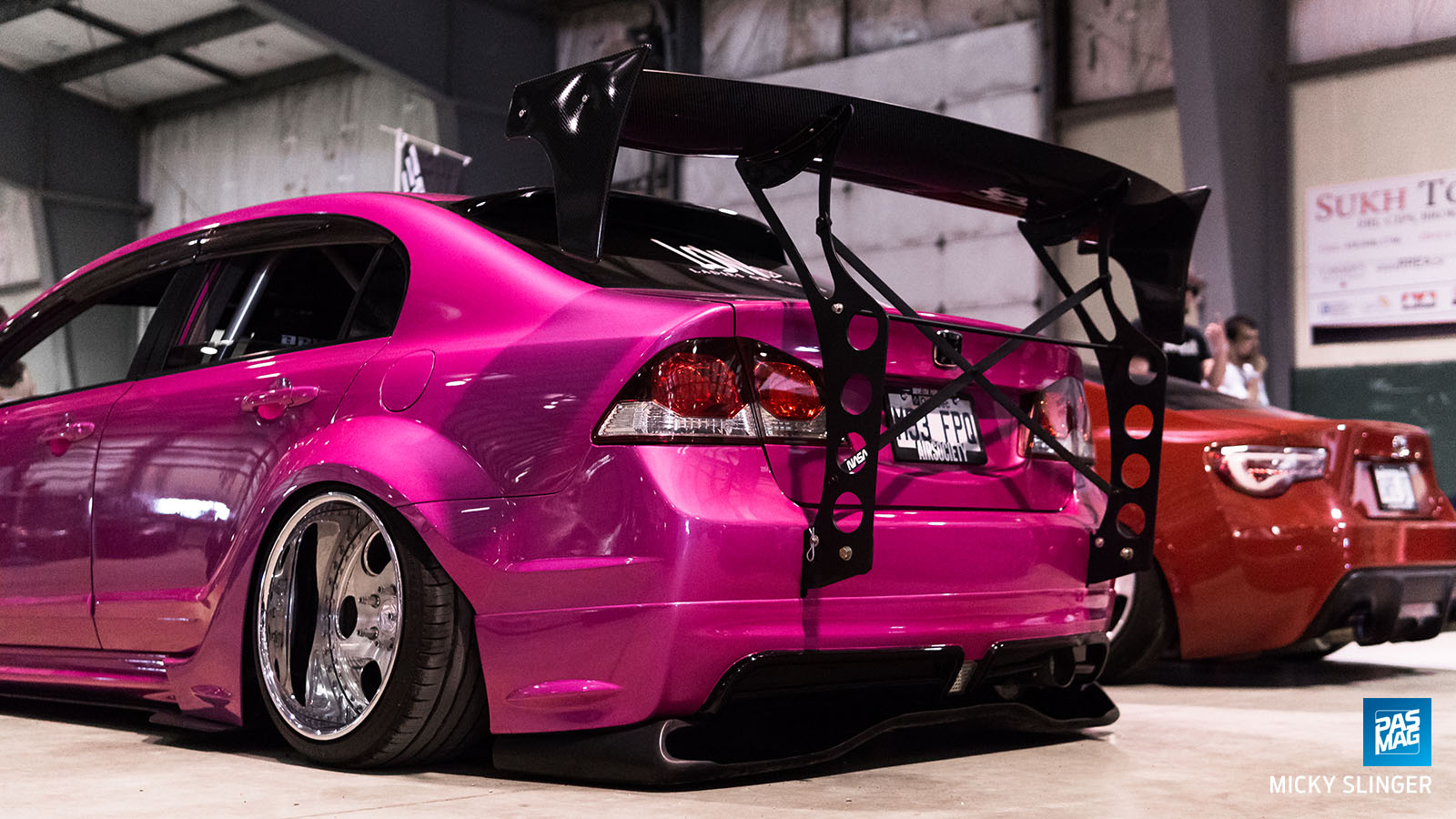 Pelowich had a very successful Fitted this year, as his static FR-S also earned the fan votes needed to win the Tuner Battlegrounds award over Virginie Rioux’s Honda Civic (all the way from Quebec!) with a very successful social media strategy. Stay tuned for a feature on his car in PAS soon! 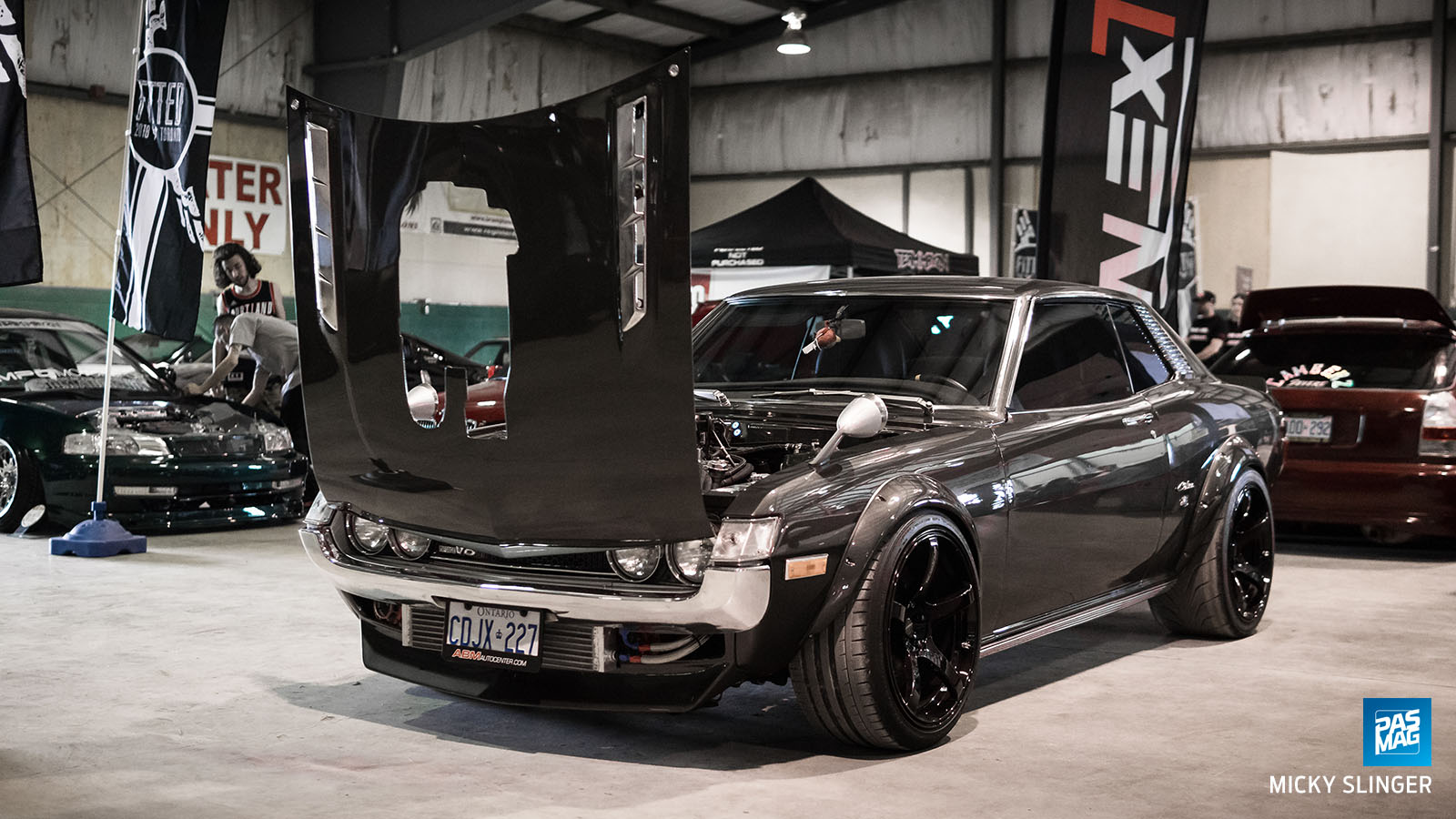 I was also lucky enough to be given my own award category again this year, and awarded Editor’s Choice and a full PASMAG feature to Jon Nguyen’s 1972 Toyota Celica – you know, the crazy clean one with the huge supercharged V8 sticking out of the hood. We’re very excited to have Nguyen’s creation in our pages soon. 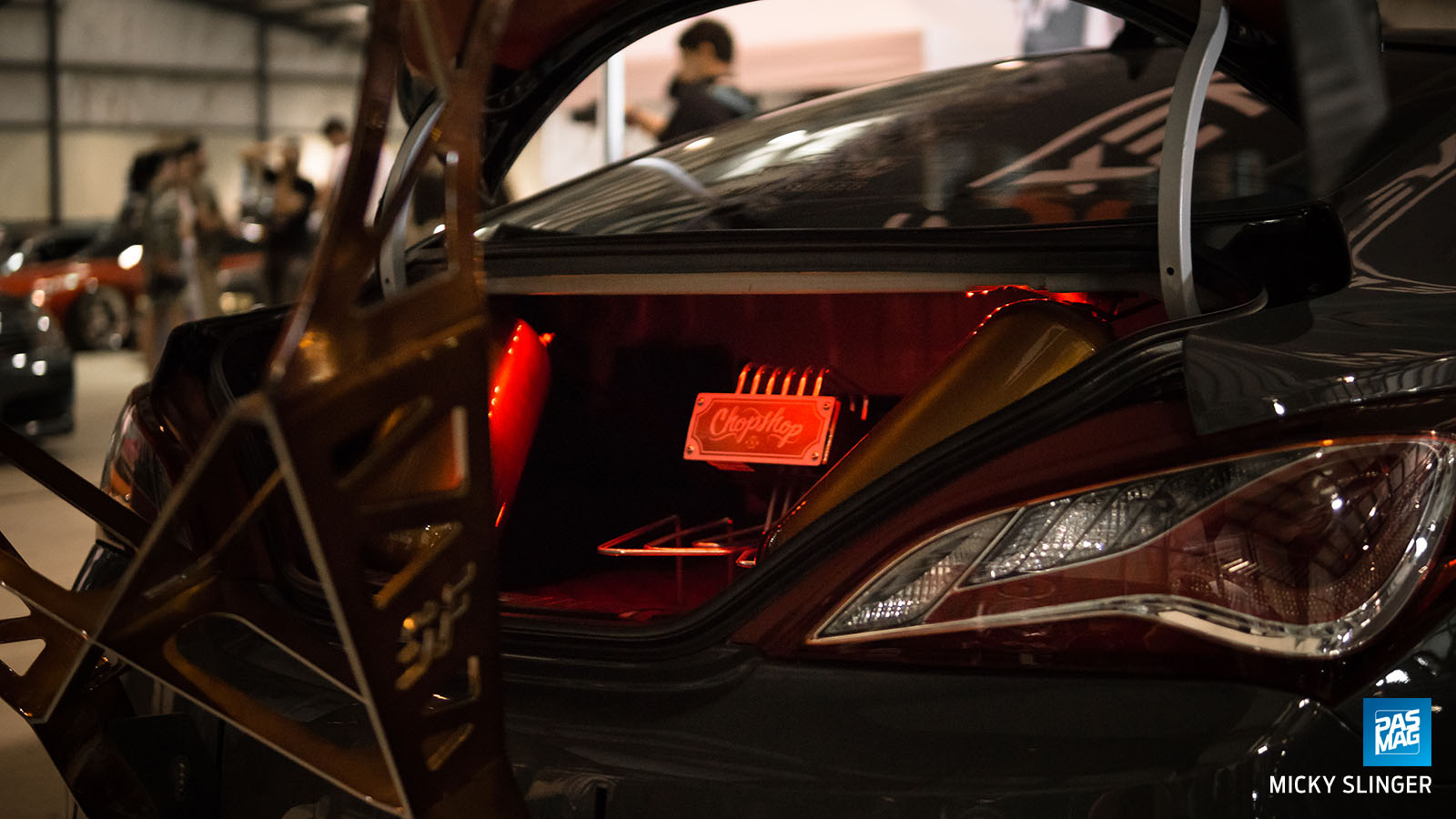 Next year will be Fitted’s 10th anniversary, and David Soo, the show’s founder, has already promised that May 25th, 2019, will be their largest event ever. There’s your one-year’s notice to step your game up, dial in your fitment, and come out to one of Toronto’s favorite shows. See you there! 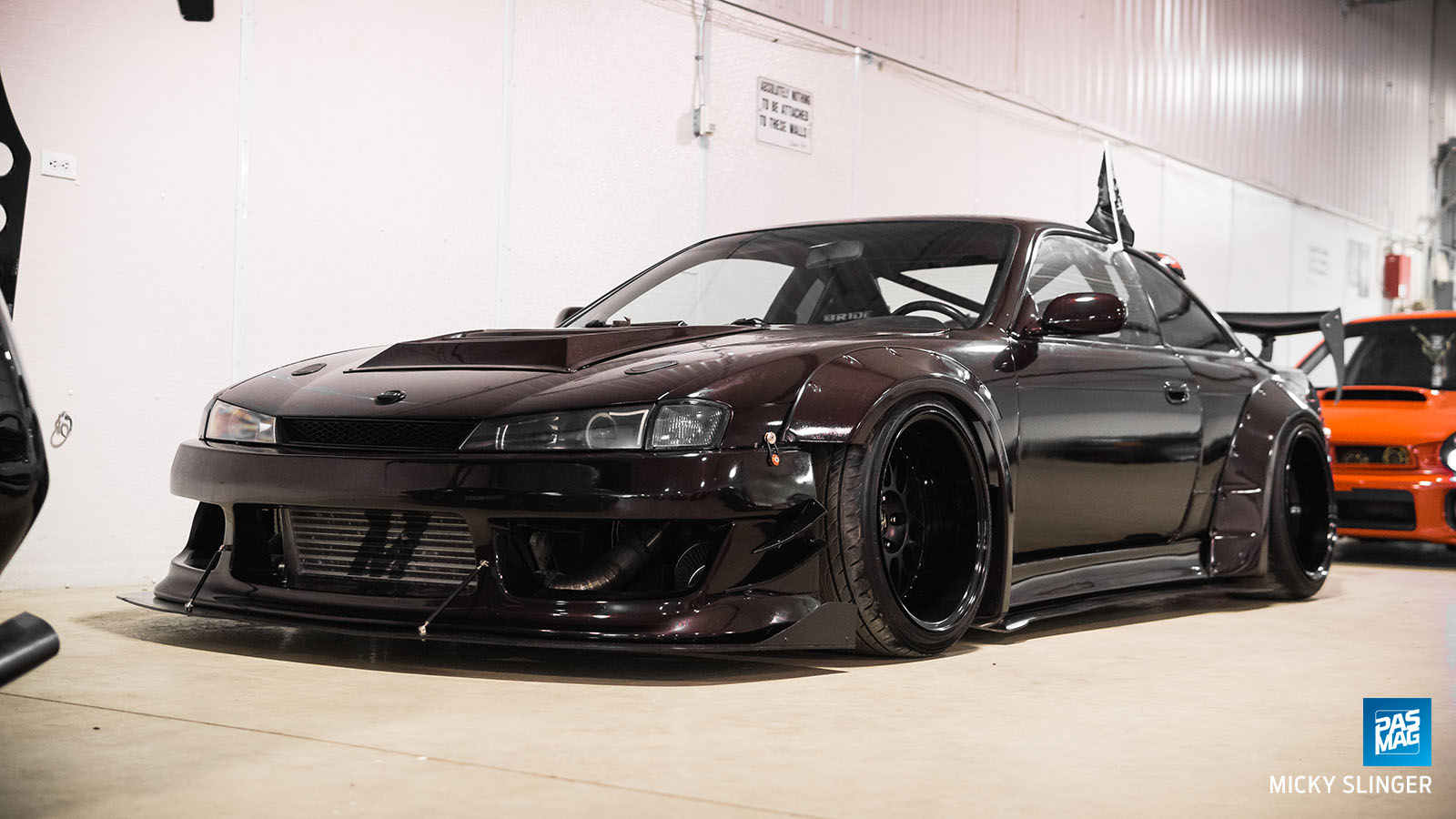