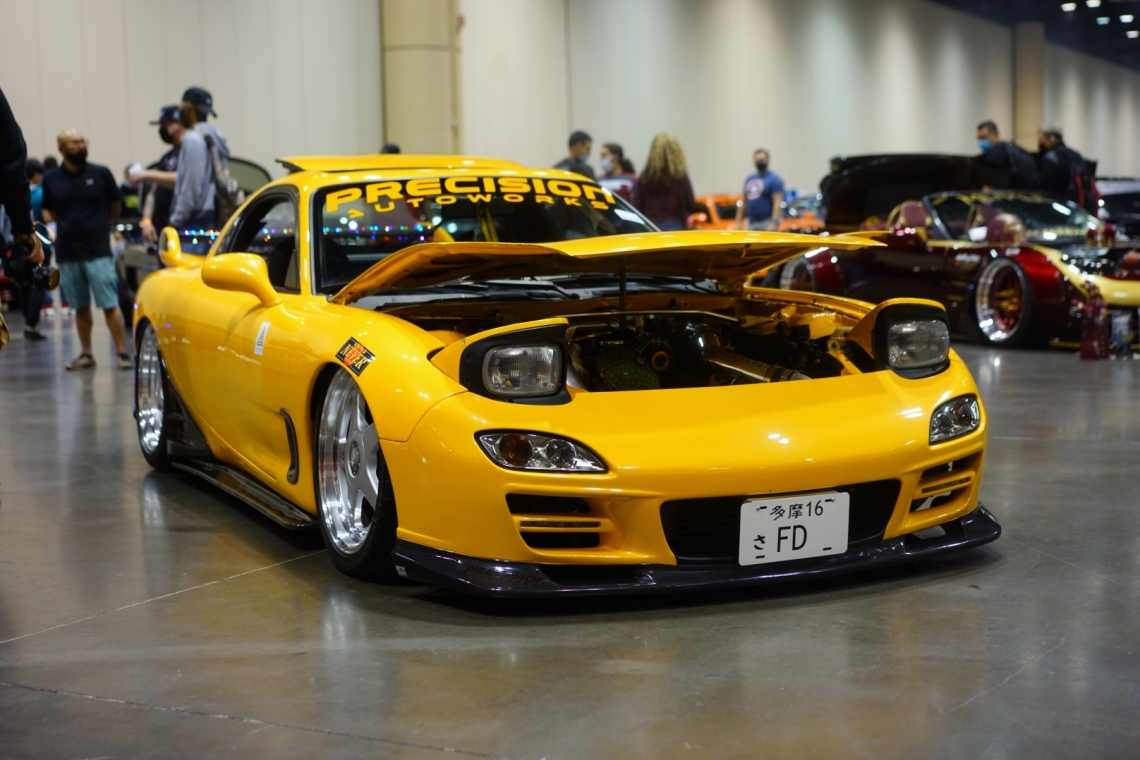 Hot Import Nights brought their tour to sunny Orlando, FL on December 12th at the Orange County Convention Center! This event sold out almost as quickly as registration opened and featured the top rides in the state! 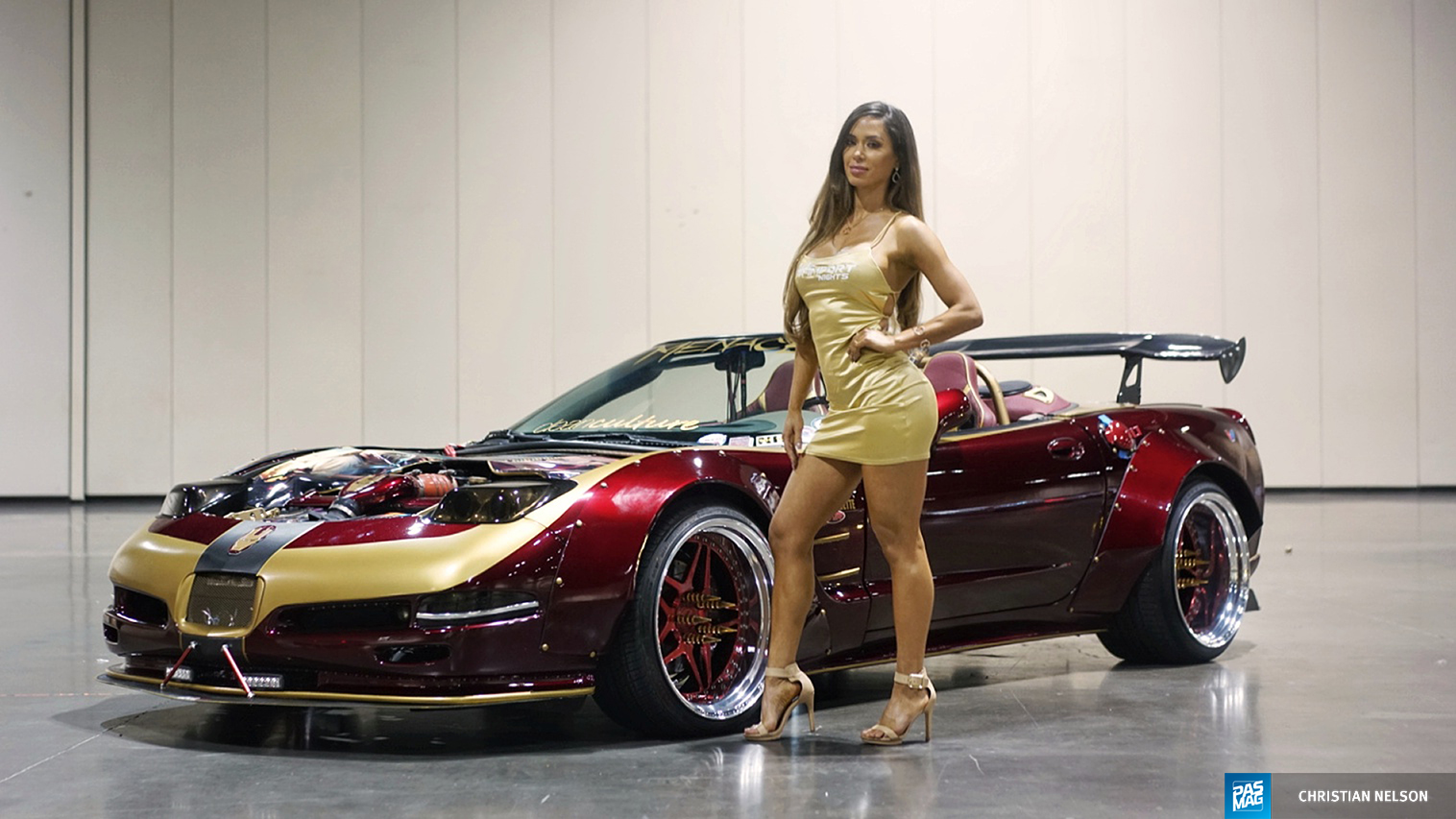 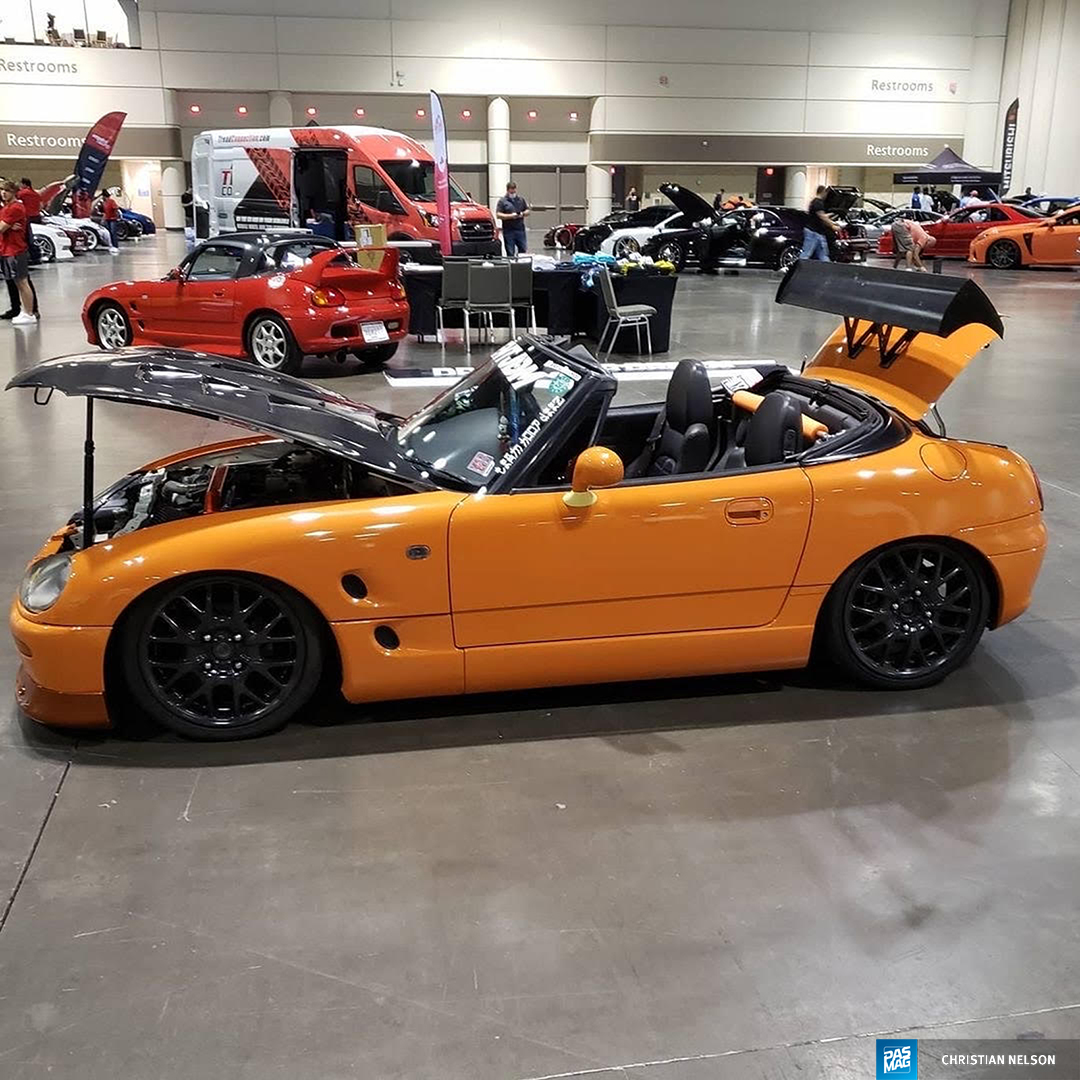 RENTJDM out of Las Vegas made their sponsor debut with a nice lineup of classic imported JDMs while TREAD’s new Orlando franchise featured an engaging setup and RC track. Monster Energy girl, Shyra Medal, took home the Miss HIN Orlando award and is truly one to watch out for! For more information, visit www.hotimportnights.com. 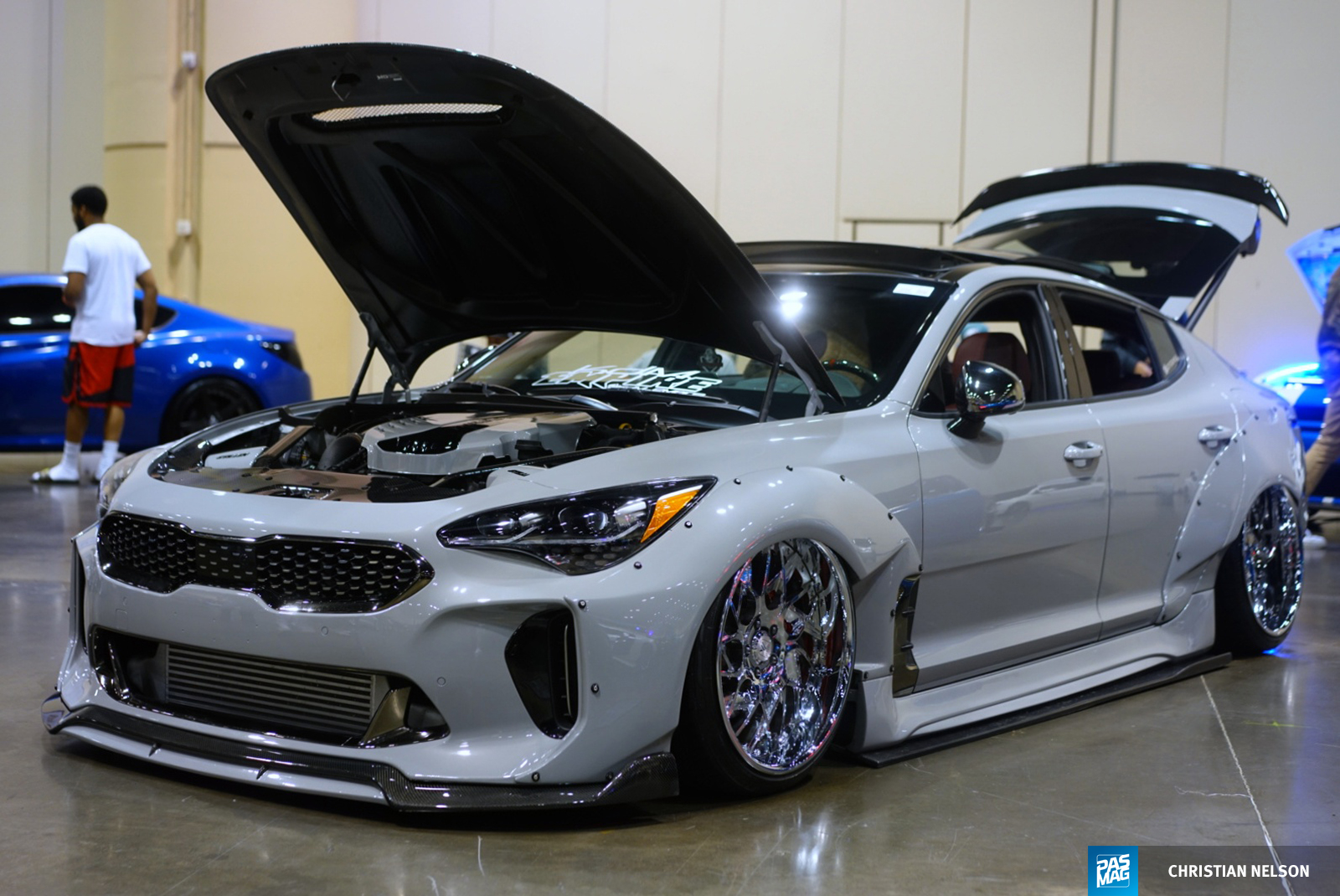 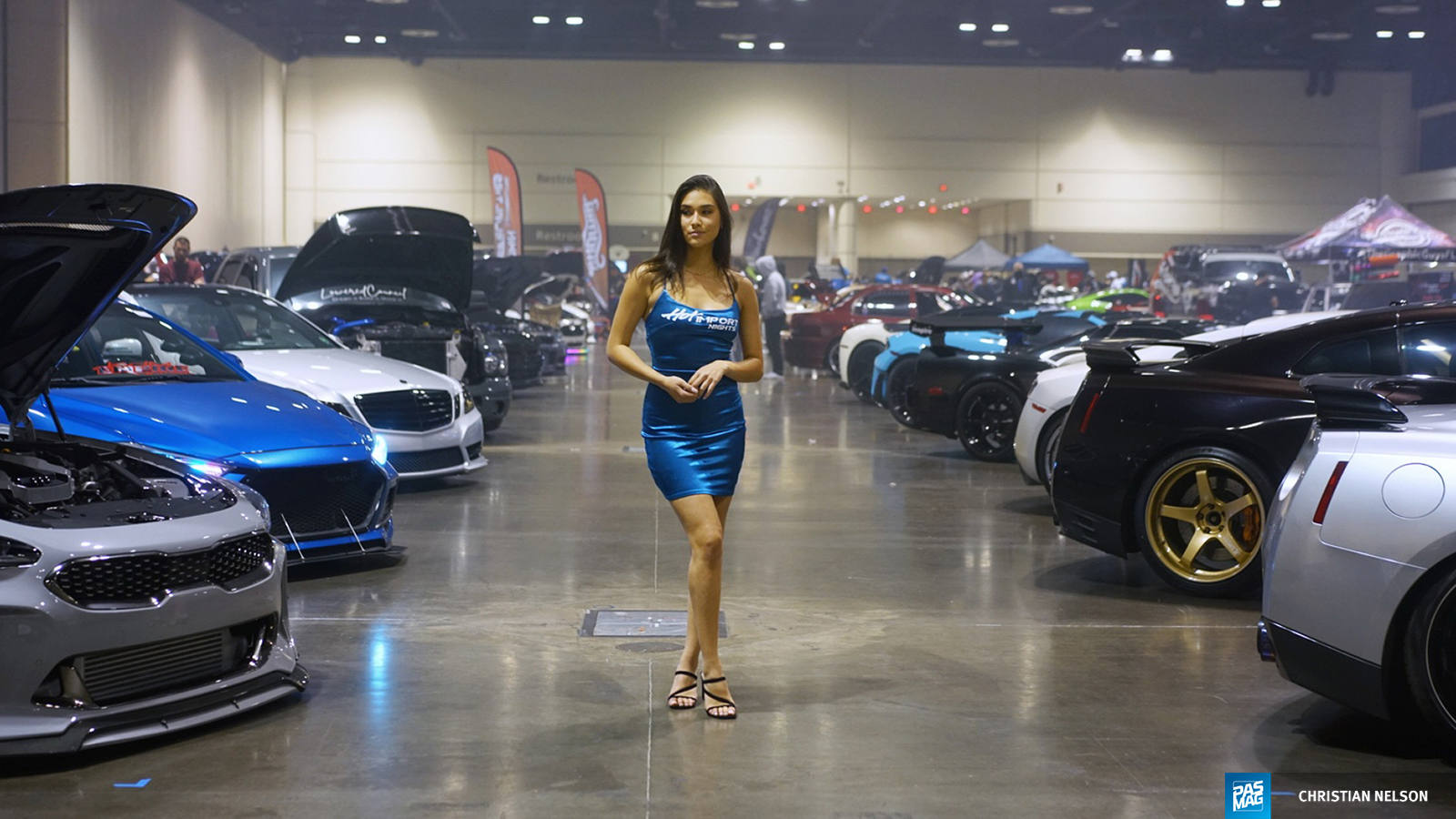 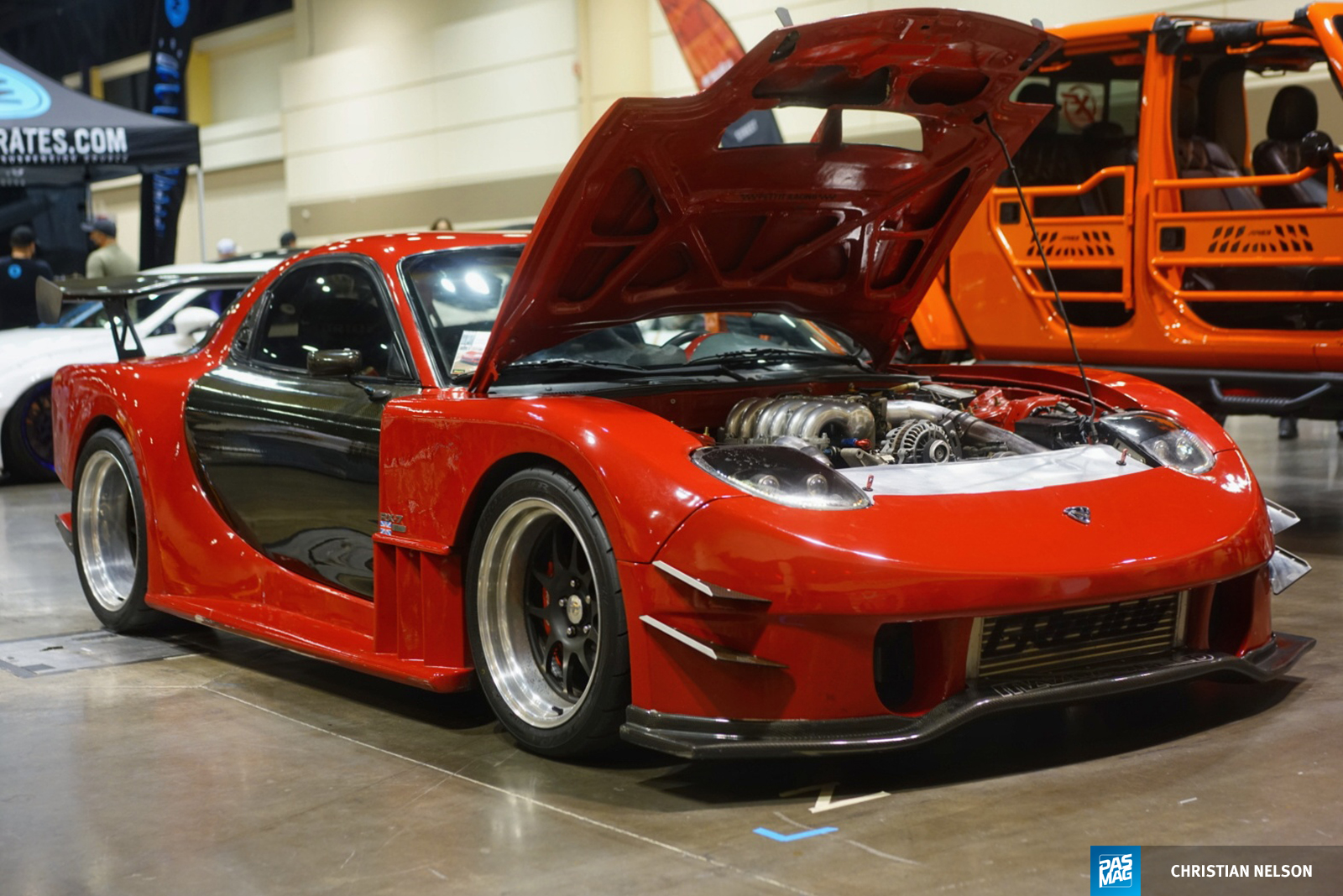 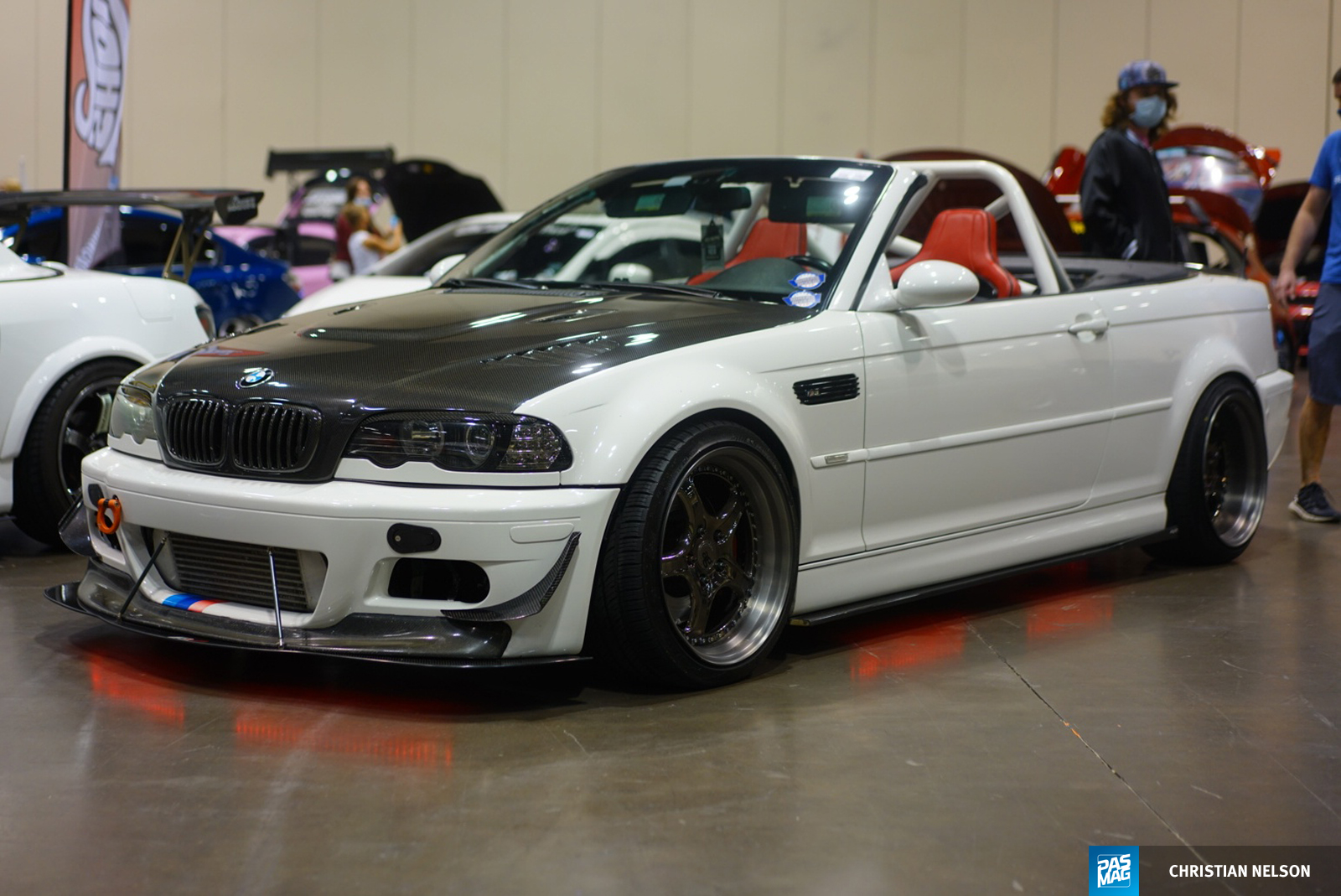 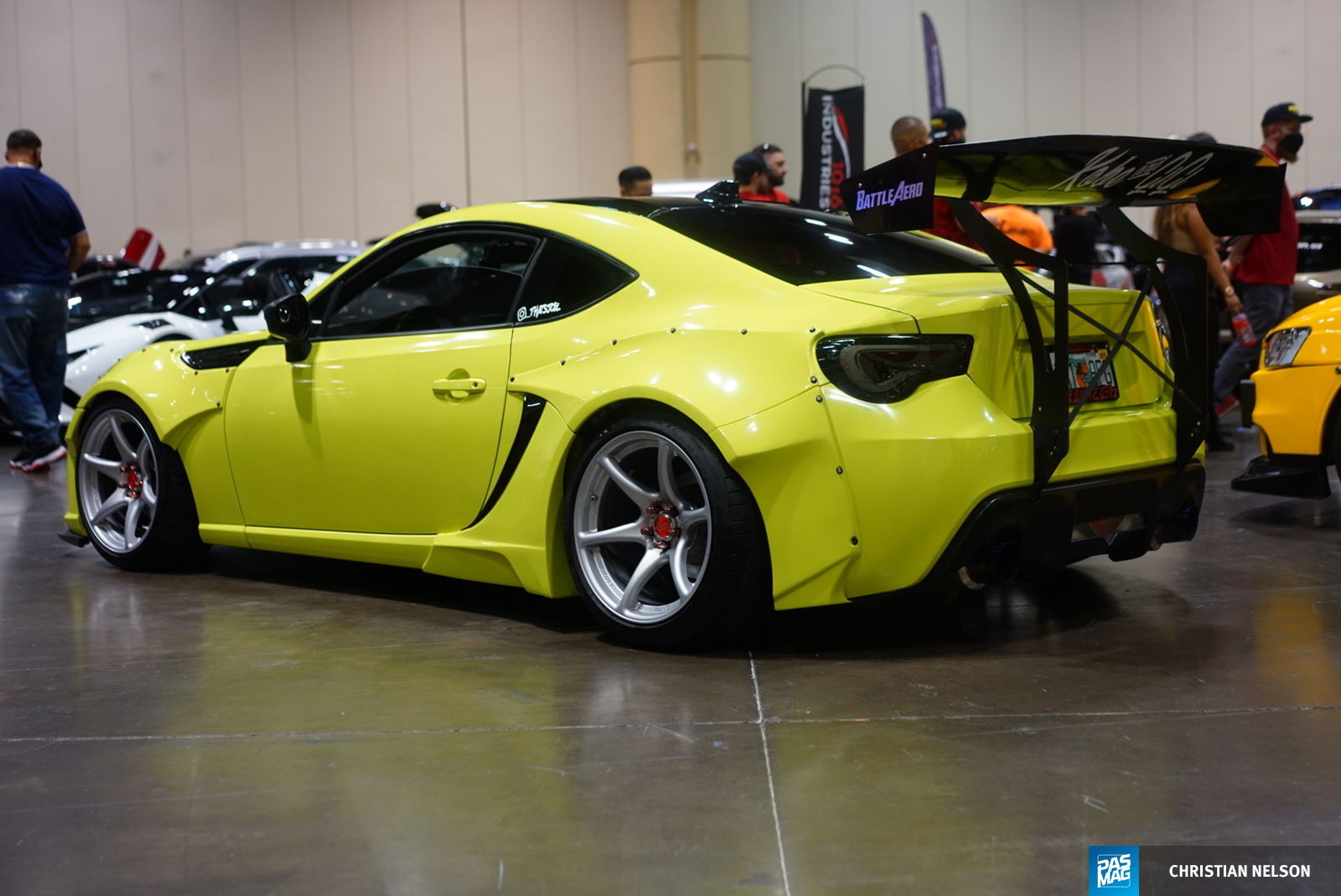 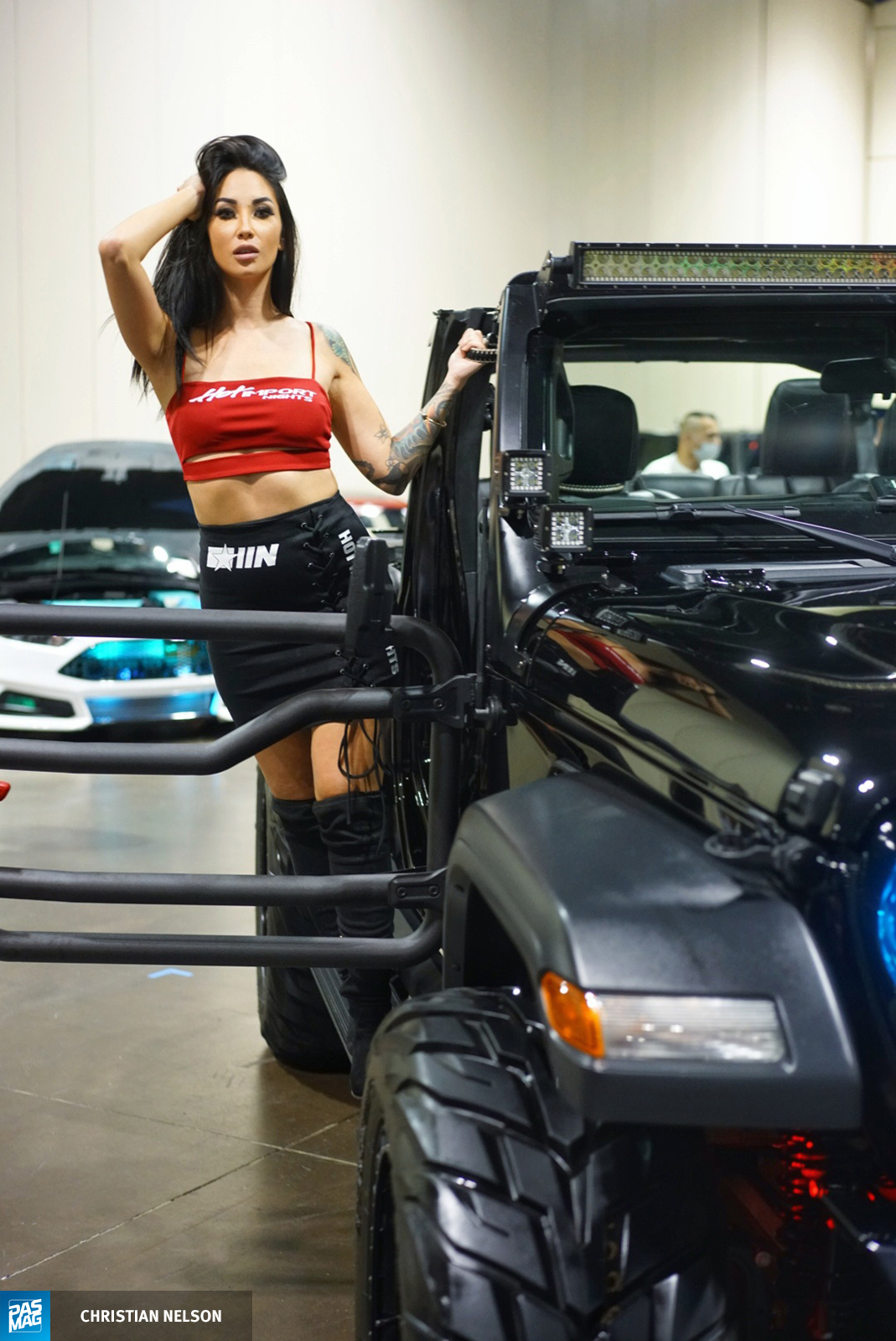 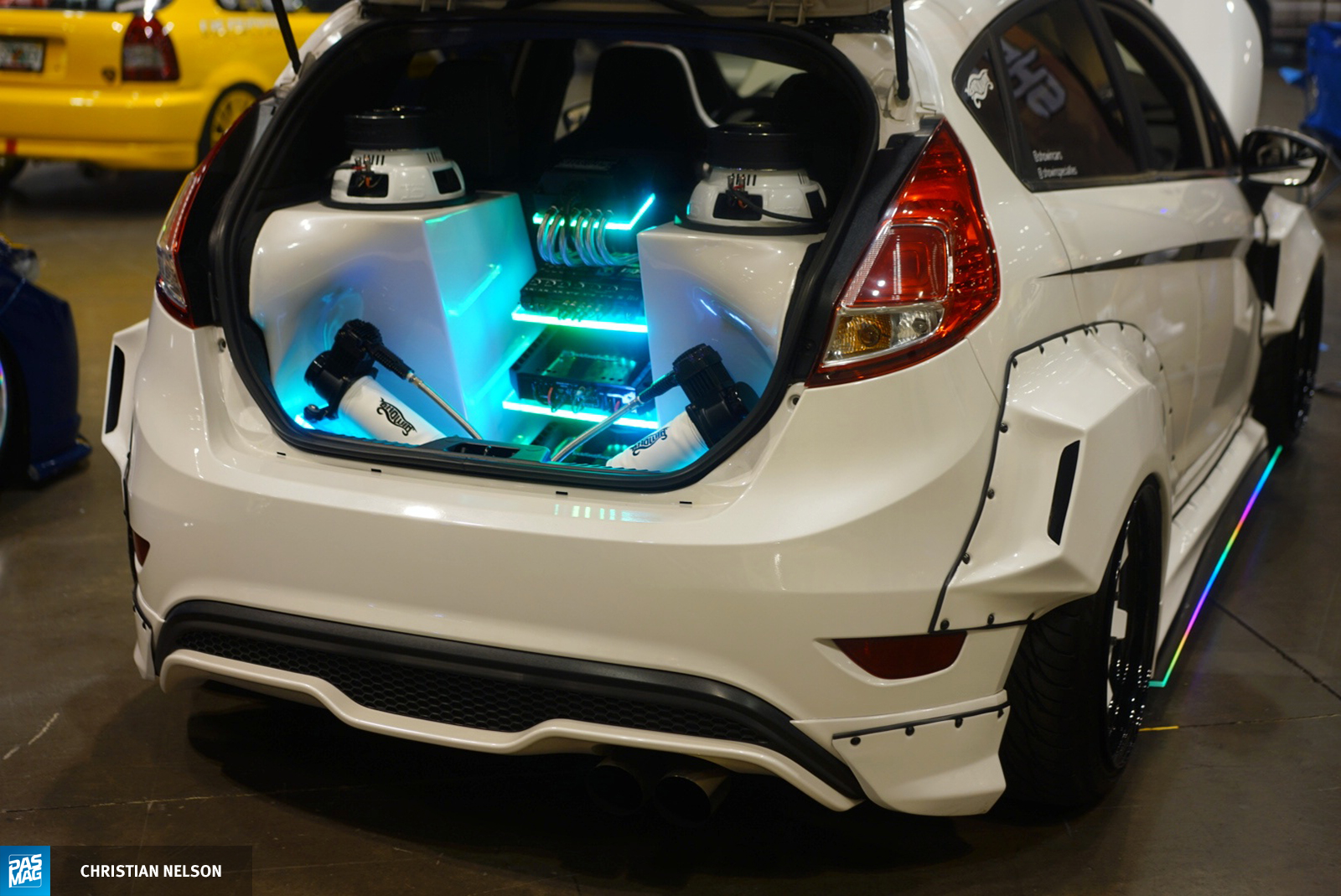 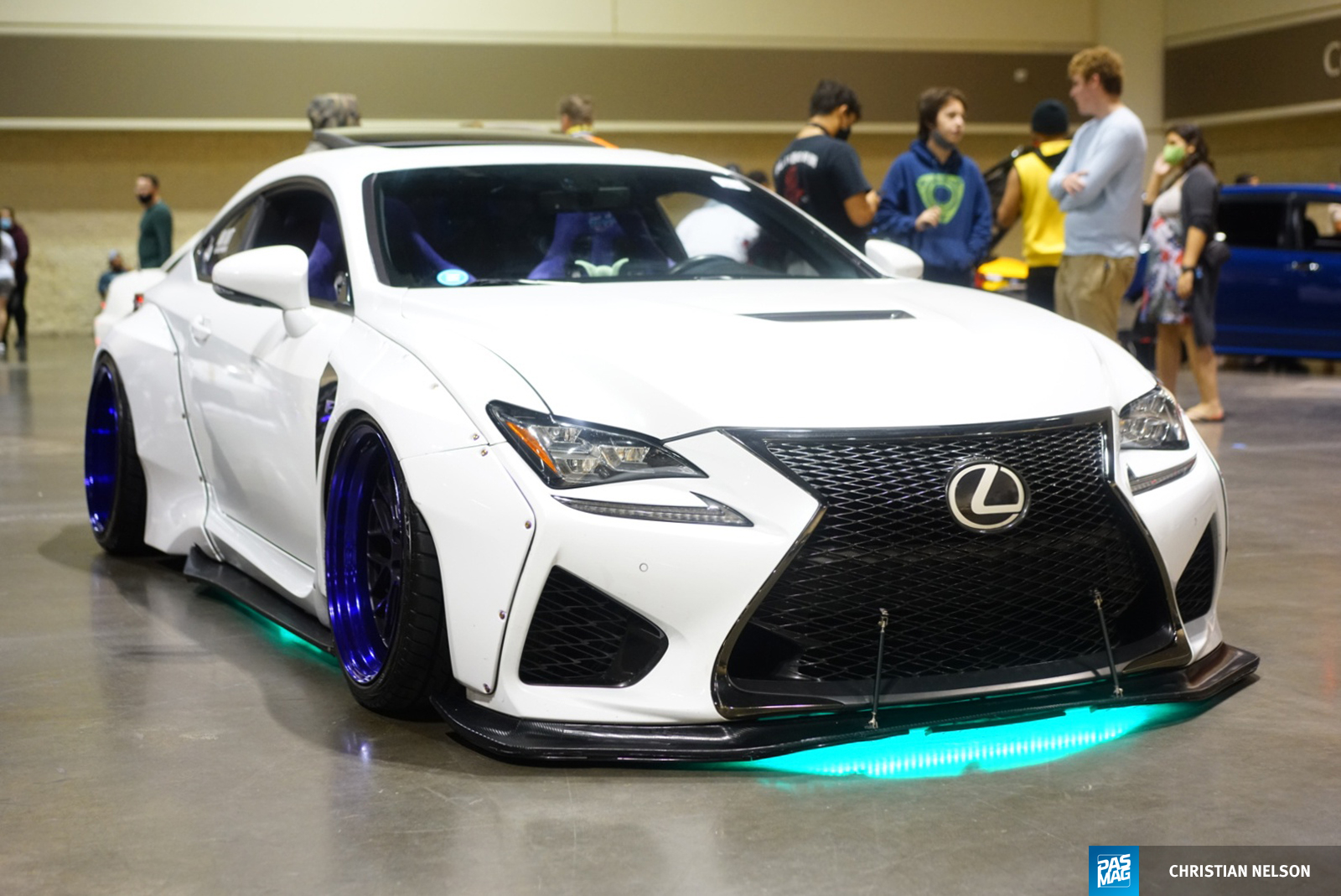 PASMAG Tuning 365: 2020 SEMA360 Booth Tour - McLeod Racing
Join us in our virtual booth tour at SEMA360 with Joe Macasero of McLeod Racing, and have a look at the new performance engineered driveline...

Best of Show Winner at 2020 Import Face-Off: Ennis, TX
Import Face-Off’s national car show and drag race competition had a stop at the Texas Motorplex in Ennis, Texas, and I wanted to highlight Tim...

Best of Show Winners at 2020 Elite Tuner: Mesa, AZ
Elite Tuner hosted their Arizona event at the K-Sport HQ in Mesa and we wanted to give a shout-out to some of the winners at the event....