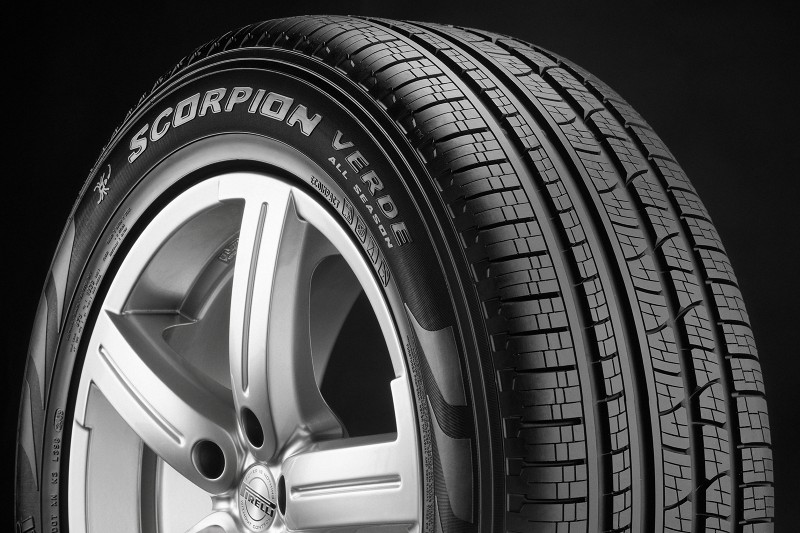 Many of you may wonder how green technology and materials will meet the level of performance Pirelli expects from their products. Well for a company that invests 3-times the average of their competitors back into R&D, it is not wonder they seem to have done the impossible. Pirelli has launched two new green tires to 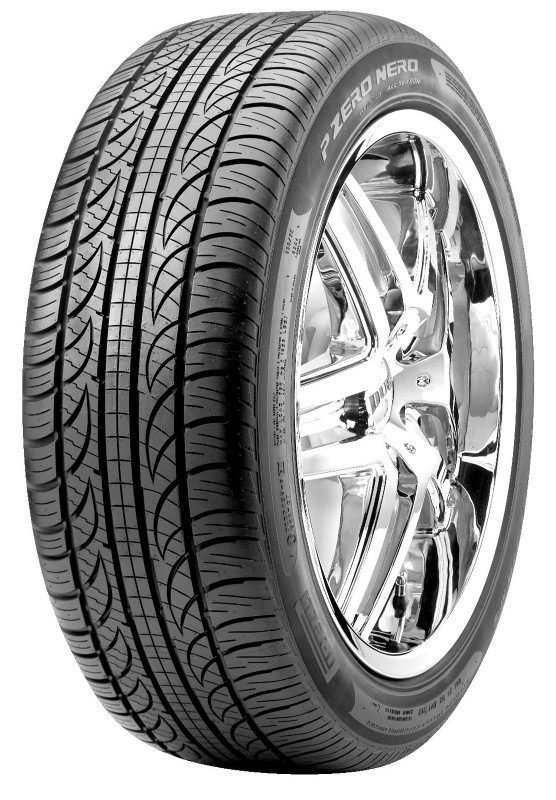 suit the SUV and luxury car markets with the Scorpion Verde and Pirelli P Zero Nero. From manufacturing, to materials to high amounts of efficiency, the new offerings from Pirelli are some of the largest advancements in tire technology in decades.

Held at the Powerade test facility in Brampton, ON all of Pirelli Canada’s marketing staff were on hand along with engineering staff to field in-depth questions. After a brief presentation, the journalists were well up to speed on the new sustainability initiatives by Pirelli, how the tire performs and the target market of the tire. It was now

time to test out the new tires on the calculated pylon course, complete with watered down sections.

The test mules were two of BMWs best sellers the X5 and the 328i. The X5 was equipped with the Pirelli Scorpion Verde and the  328i was running the PZero Nero. Both tires were supplied on OE sizes running the manufacturers recommended tire pressures. Competing products with similar UTQG ratings, performance and pricing were installed on identical X5s and 328i test cars meaning that a head-to-head feel could be attained.

Having an opportunity to run three consecutive laps gave a great impression of how the tire performed through different sections of the course. To test the Scorpion Verde, the X5s were launched from a dead stop into a slalom, then in a tight sweeper that turned into a 90-degree bend at the end, down the straights, with a quick right jog to simulate a lane change. From there, another dead stop acceleration was made up to the wet patch where a panic stop was made. The Pirelli was noticeably tighter though the slalom and more composed during the lane change. In the wet panic braking zone, the Scorpion Verde beat its competitor by 40cm (15in), which may not sound like much but remember that could be the difference between hitting a pedestrian or crash into another vehicle by over another foot!

For the sport sedan test, PRN’s-own Aaron Povoledo was on hand to instruct journalists on how to extract the most out of the PZero Nero and the 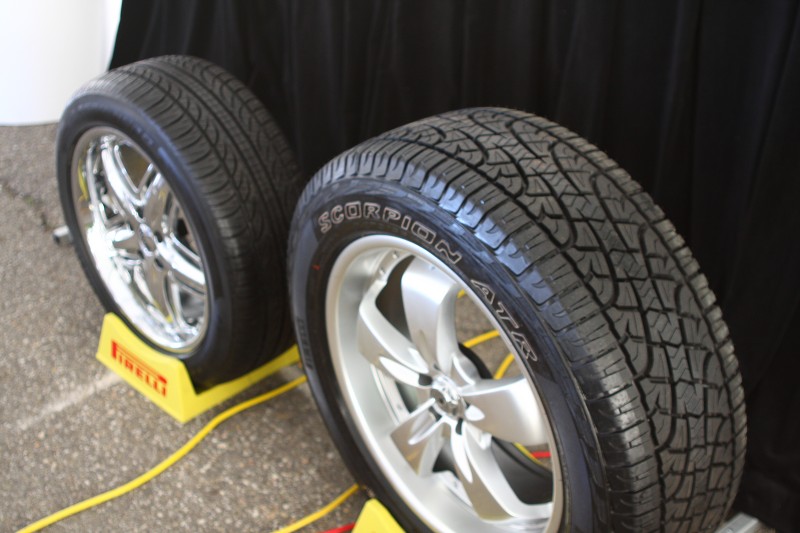 competitor as well. The course consisted of a quick and tight slalom right out of the gate into a long sweeper that keep the tires and suspension loaded. From there was a straight into a left-handed U-turn. Finally one more bend that require some heavy braking before hand and burn it straight until the panic braking zone. The tire performed very similar to its competitor with a slight edge in the sweeper and slalom. From there it was too close to call but the lap times were quicker on the Pirelli.

However, it has to be stressed again, this is a green tire, the competitors were not. The Pirellis held their ground extremely well versus major name brand tires, yet boasts less harmful waste, less noise and better fuel economy. The Pirellis are both lighter and have less rolling resistance than their predecessors and the competing tires. They estimate the tire will last one year longer than competitors and over the lifespan will save the consumer $955 in fuel.

First Drive: 2020 Toyota GR Supra
Not the Supra you remember, but the one you’ll want The last time the Toyota Supra graced dealer lots in Canada, new cars still had cassette decks...

Dinan DC3 Forged Wheel Sets for the BMW F90 M5
The Dinan DC3 forged wheels are made with performance in mind. Built specifically for the F90, they utilize offsets and sizes for accommodating...