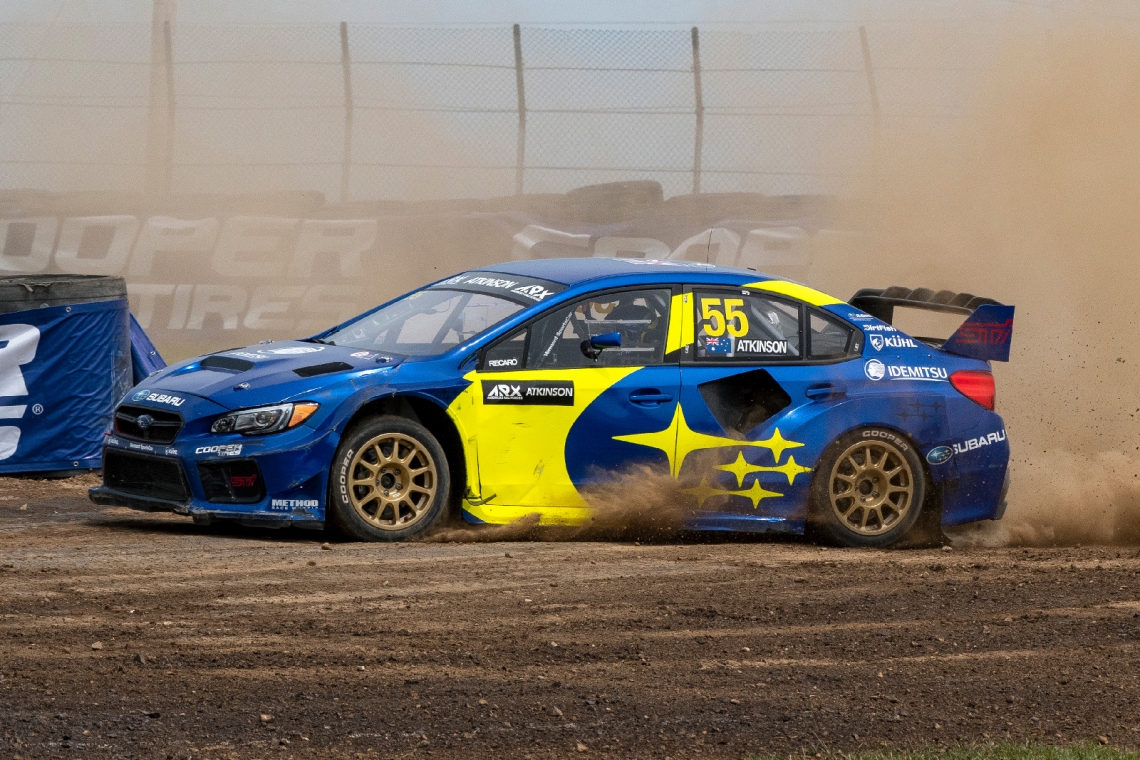 With a star-studded primary driver lineup which included the addition of Scott Speed and returning team drivers Patrik Sandell and Chris Atkinson, all three individuals earned at least one win during the ARX season. The team also put at least one car on the podium at all six ARX rounds, with a total of nine ARX podiums and two double podiums. Atkinson finished second in the ARX Driver’s Championship, while Sandell placed third, and Subaru Motorsports USA took home the ARX Team Championship. 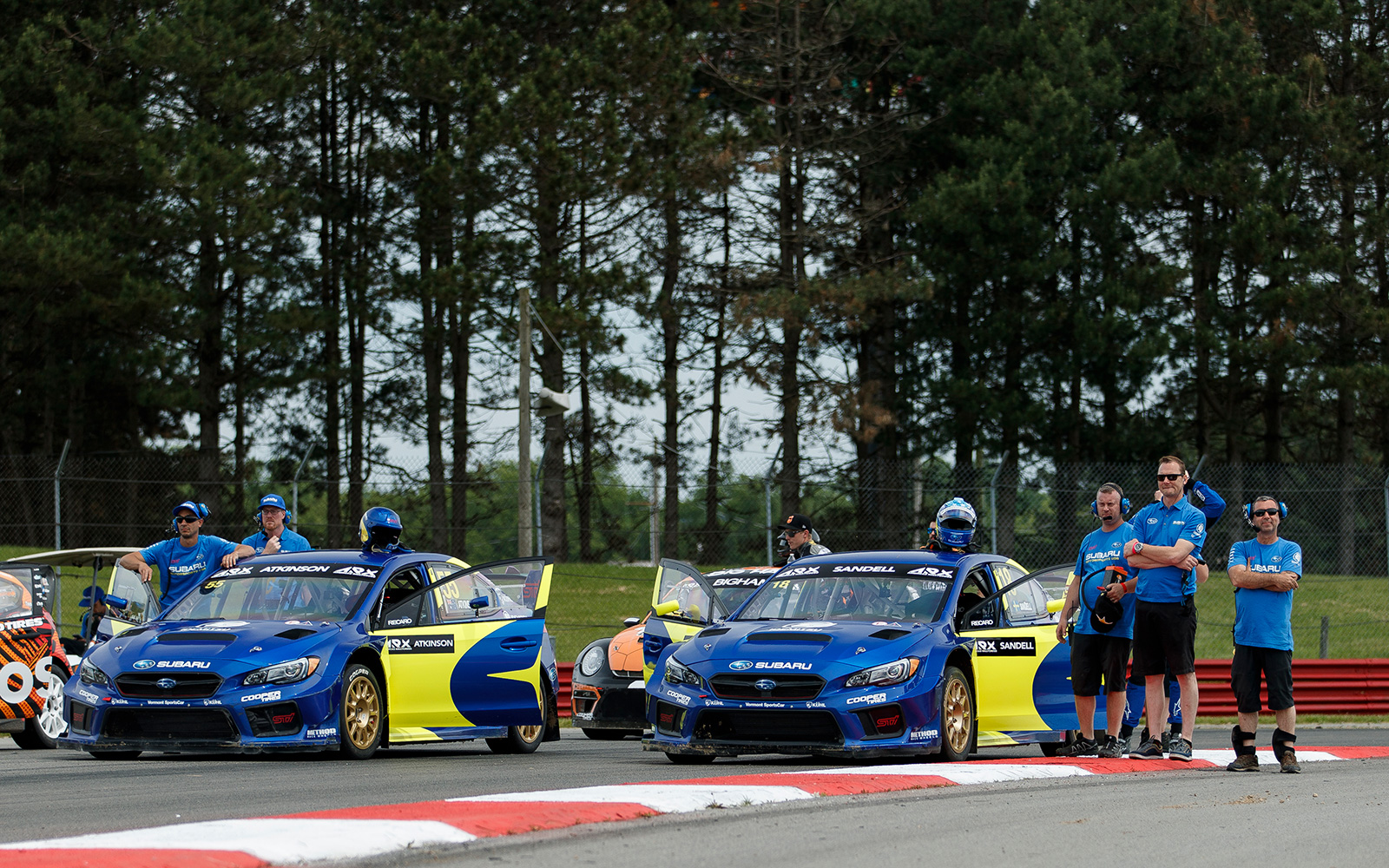 As part of the partnership, the two brands also attended over 80 events across the United States, displaying key show cars together.

Designed with the ultimate competitive edge in mind, the vehicle’s Recaro seats elevated the Subaru racing experience and helped teams amplify their performance driving and safety. The Pro Racer's ergonomic ‘S’ shaped shell is unique as it forms to the driver’s back. The "built-in" lumbar support of Recaro racing seats provides structured support for the lower back that protects against spinal compression in high-impact accidents. Combined with high-quality shock absorbing foam and carbon backing, the Pro Racer is just as comfortable as it is safe. 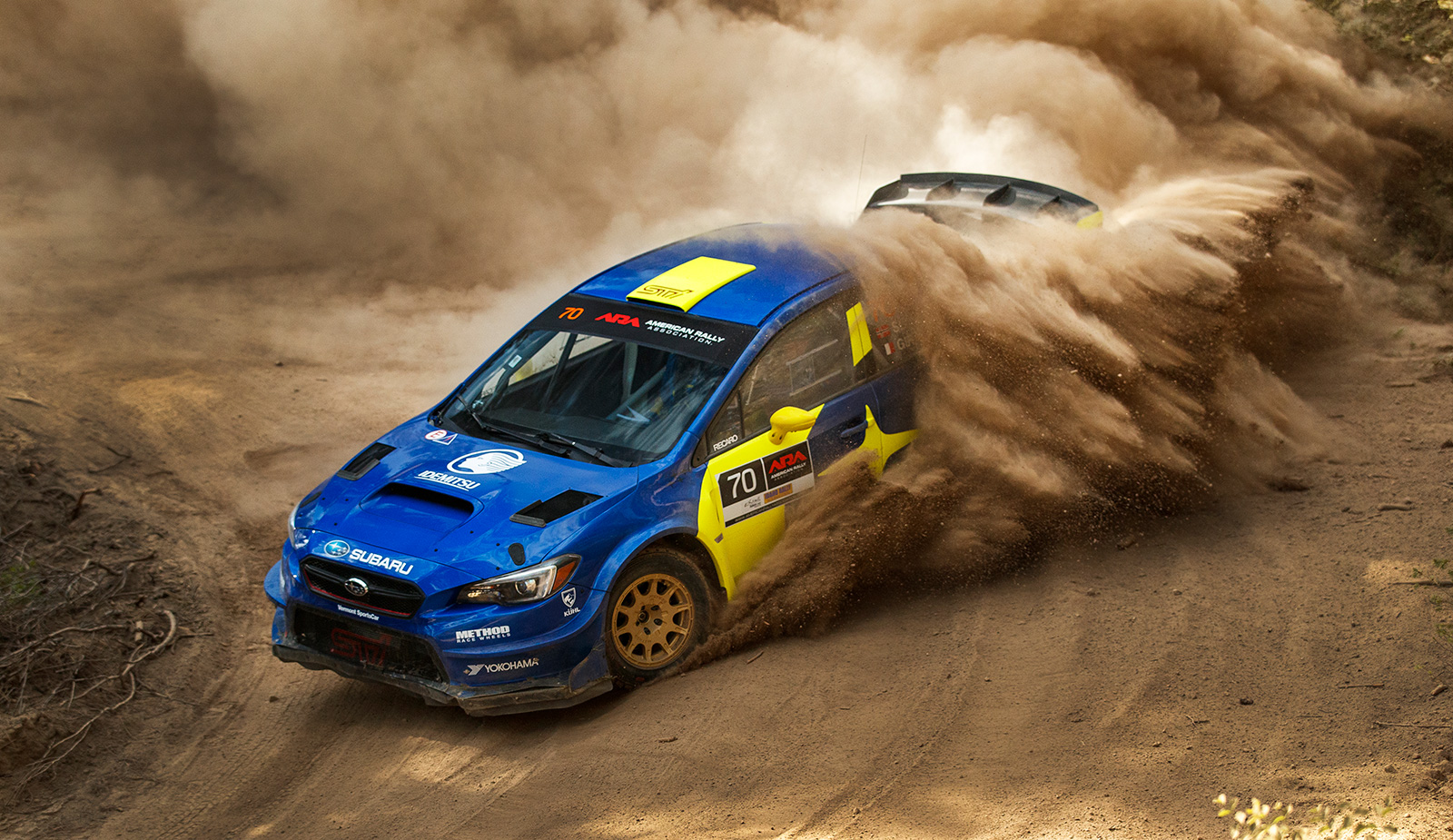 “It has been a great honor to collaborate with Subaru’s world-famous rally team for the 2019-2020 seasons,” said Jim Koelzer, Vice President of Sales and Marketing at Recaro Automotive Seating. “Our roots are grounded in automotive performance and motorsports, and our two brands share the same goal of creating optimum conditions for safe, skillful racing. We look forward continuing this relationship through 2020.”

“Recaro Automotive Seating is a true leader in automotive seating and an iconic brand in the world of motorsports – we are thrilled about our collaboration,” said William Stokes, Motorsports Manager for Subaru of America. “Subaru is confident that the use of Recaro seats in our rally vehicles allowed our drivers to perform better, stay safer, and bring home strong results.” 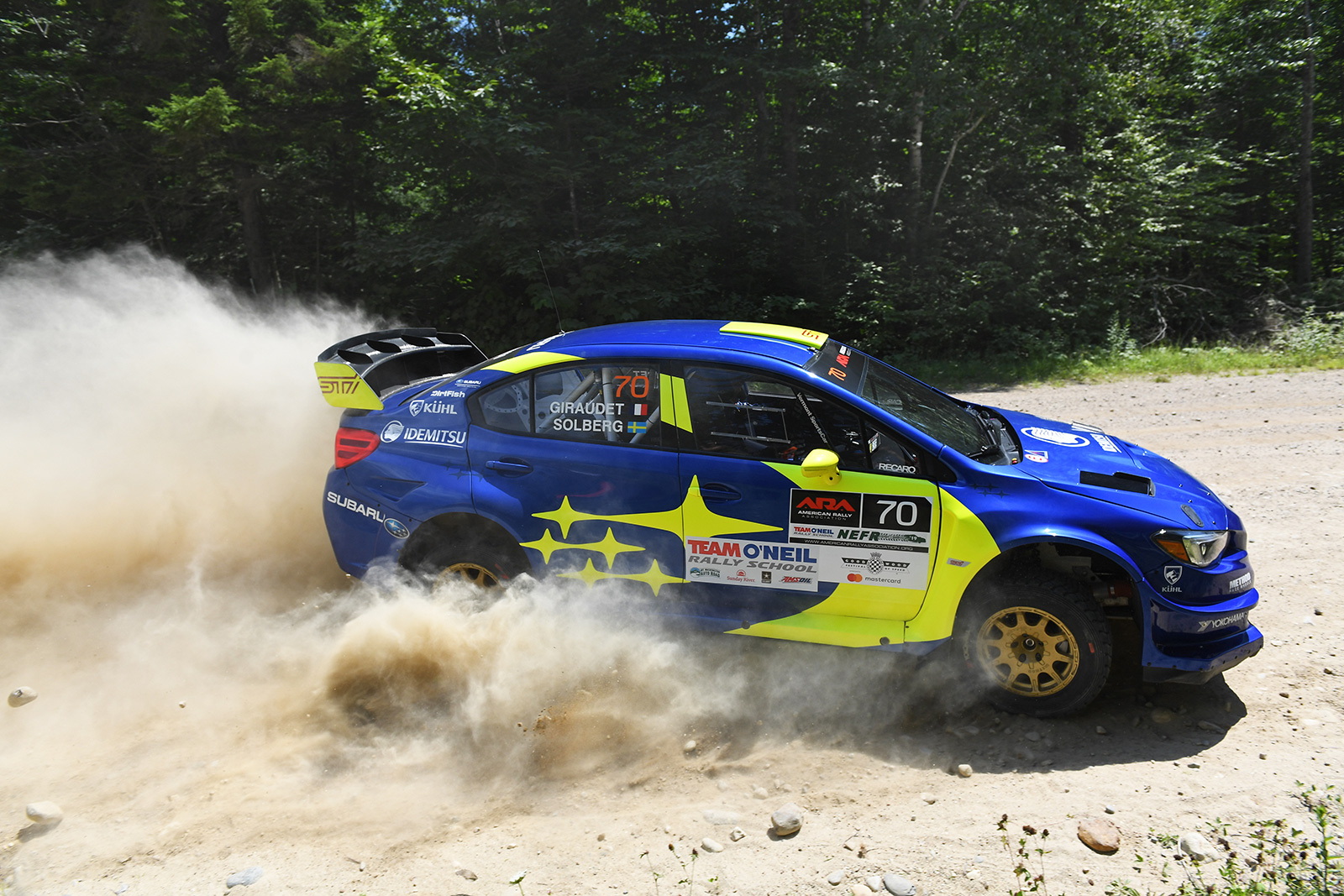 This partnership, which will continue into 2020, builds on both brand’s years of automotive and motorsports expertise. Founded in 1906 as “Stuttgarter Carosserie- und Radfabrik”, Recaro has provided top-quality OEM as well as aftermarket race and performance seats since 1965. The brand’s seats are widely considered ‘the heart of driving’, and are representative of Recaro’s focus on safety, design, ergonomics, lightweight construction, and first-class quality. 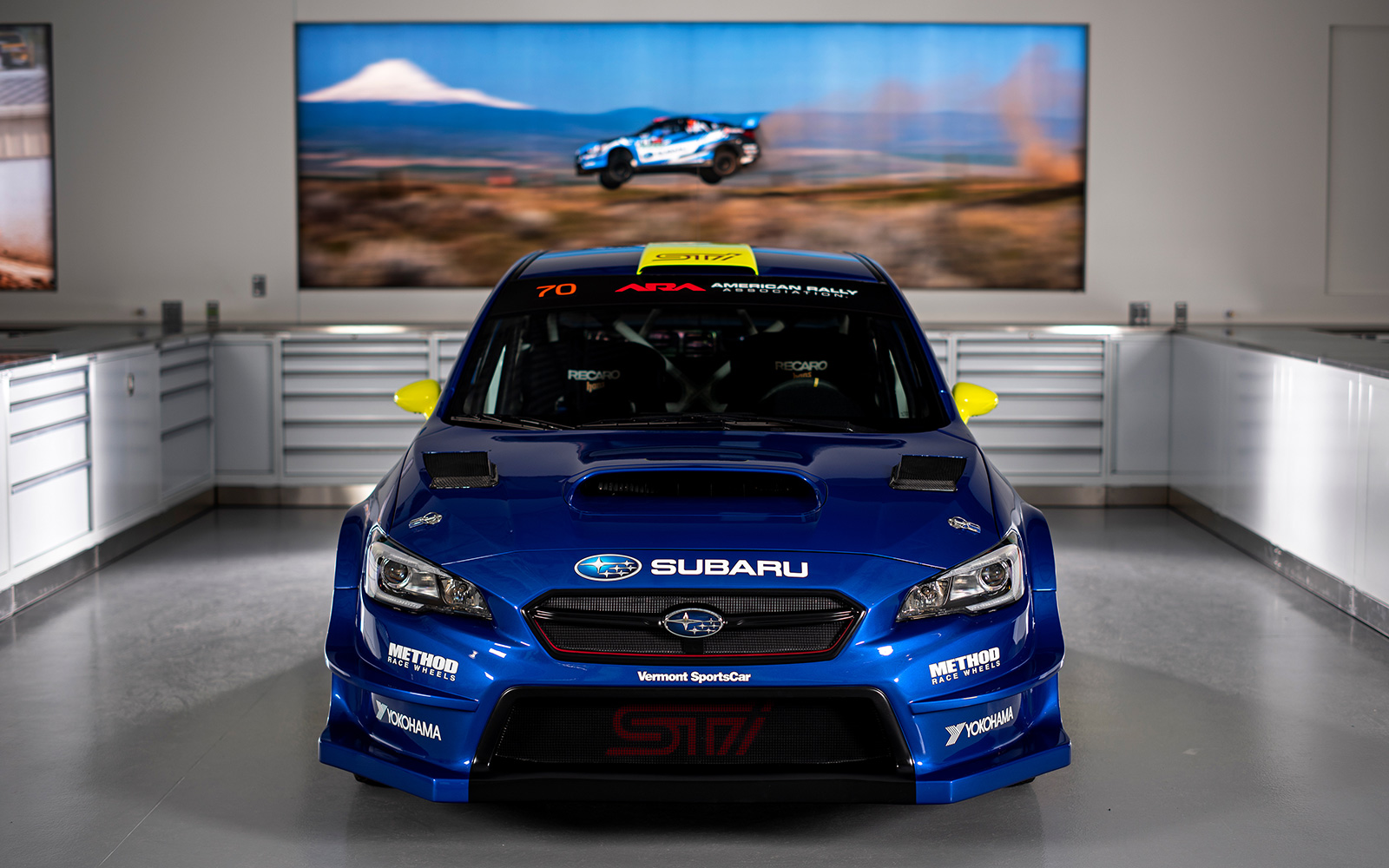 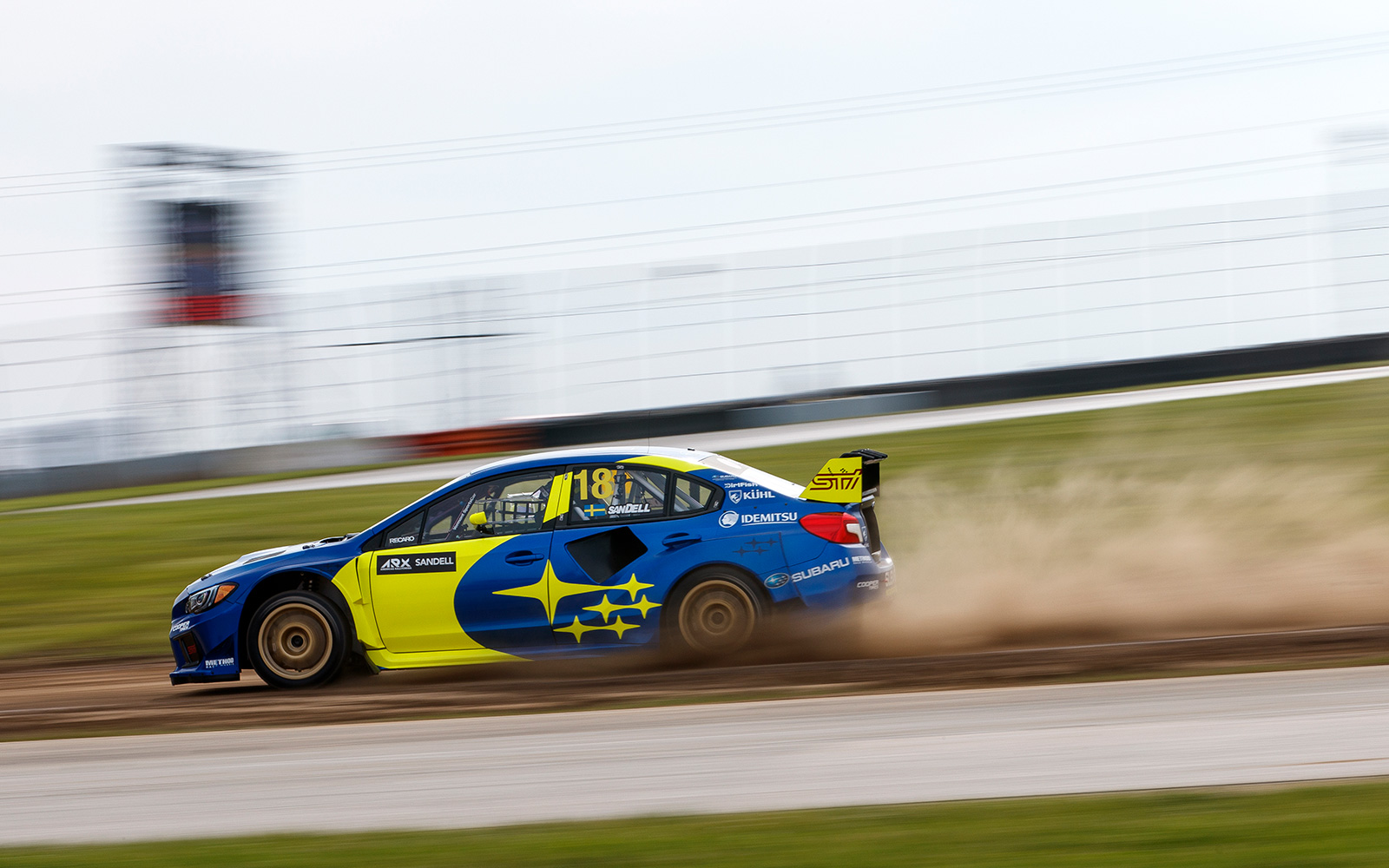 Yokohama Tire Geolandar X-MT
The extreme off-road tire has a tenacious grip and killer looks, along with outstanding treadwear and on-road handling to provide consumers – from...