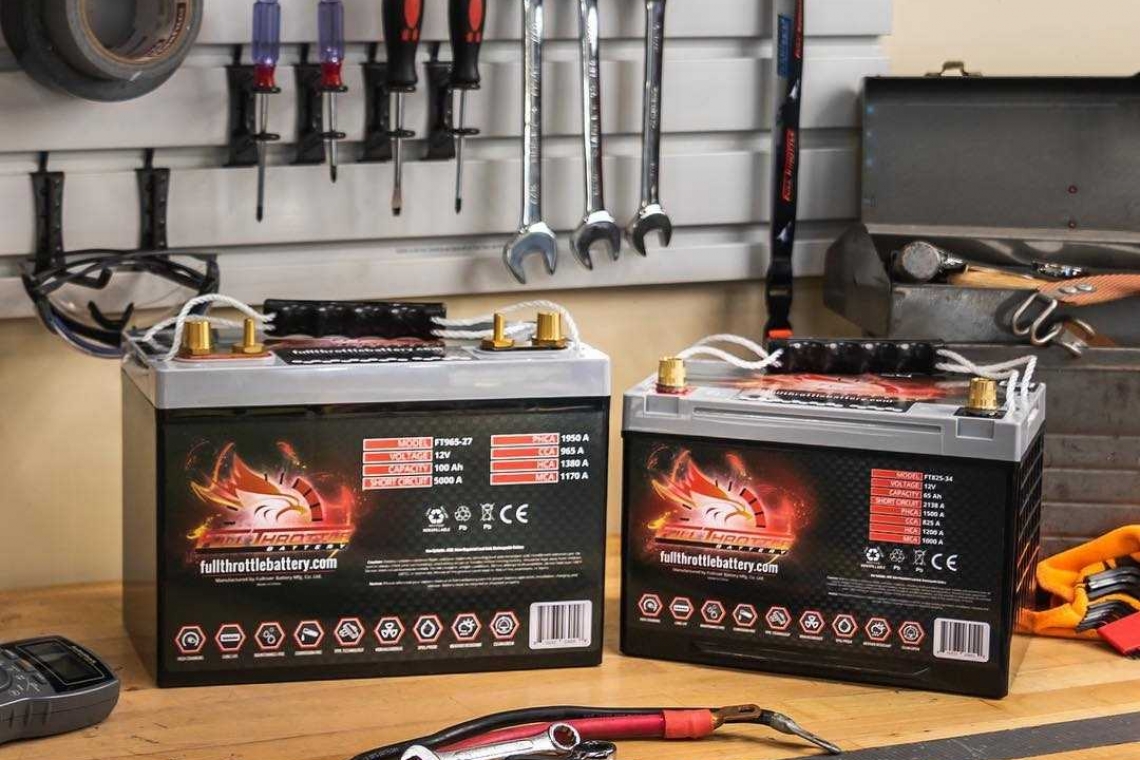 As the automotive industry grows and innovates on both the OEM and aftermarket levels, the demands placed on the battery have only increased. From what was a basic starting battery application, the addition of radios, upgraded factory stereo options, winches, GPS, light bars, aftermarket sound systems, and air system means the battery technology must also keep up. And yet, often the last thing most folks in the automotive enthusiast community want to upgrade is the battery - until their weekend is interrupted by the very thing they overlooked.

Let’s quickly outline some of the unique challenges car audio and modern vehicles bring to batteries:

Extreme Heat and Cold - Temperature extremes can wreak havoc on a batteries ability to start and cycle.

Vibration - Most city and highway driving won’t generate large amounts of vibration, but roads aren’t kept in the best of shape nowadays, and there are plenty of people going off-road, especially in trucks or race events. Batteries need to be built strongly to hold up to years of constant vibration.

Accessories - As noted earlier, the introduction of electronics places increased demand on the battery, especially if these electronics are in use when the engine is not running. Many times if there are enough accessories (such as multiple amplifiers or light bars), the vehicle may need multiple batteries and/or a high output alternator.

Deep Discharge - Light bars and sound systems will often be used while the engine is off, and the battery is not receiving the support of the vehicle charging system. A starting battery will fail prematurely in these circumstances. 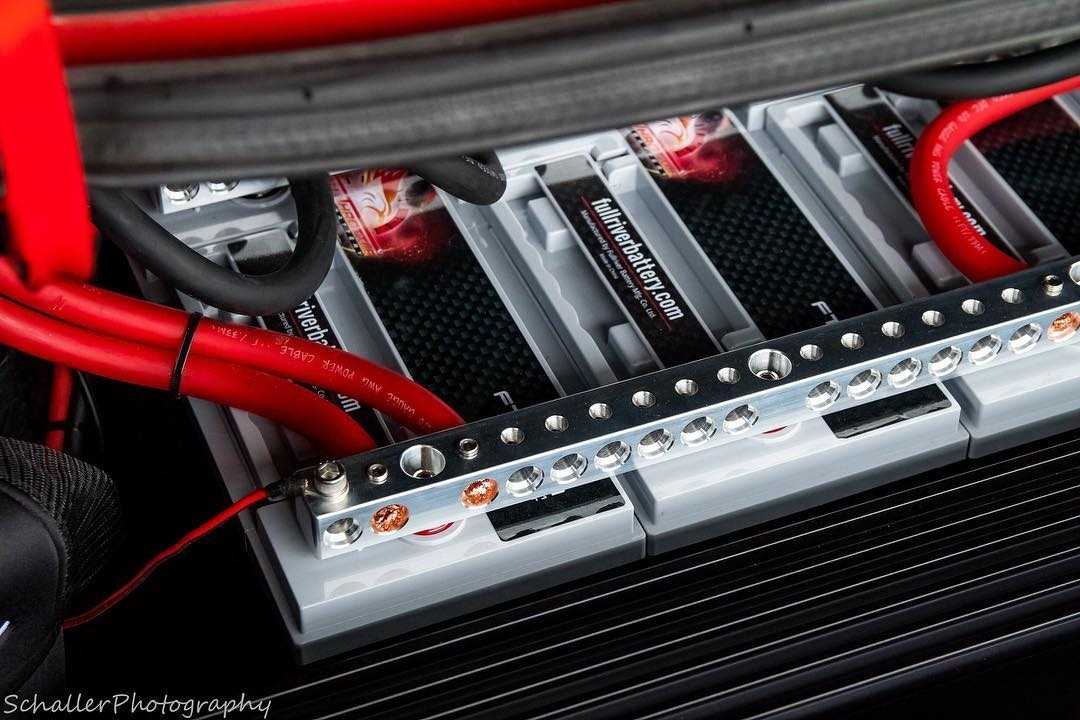 A battery is a battery, right? For many, the answer is obvious, but for those who would like a little light shed on this subject, let’s take a quick look at the differences between a basic starting battery and the alternatives.

Batteries have been used to start vehicles for over a century now. A simple internet search reveals the technology in a standard starting battery has changed very little since their introduction in a 1912 Cadillac. The world waved bye-bye to those pesky and dangerous engine hand cranks, and let an electric motor do the job. A starting battery is designed to deliver a short burst of energy quickly. After doing its job, the battery is immediately charged back up by the vehicle charging system (generator, alternator, or stator). Like most batteries, a starting battery is filled with electrolyte (sulfuric acid) and a series of 2-volt lead plates. The plates in a starting battery are composed of a sponge lead. This composition works very well for doing one thing: starting a vehicle. However, these spongey plates, as one might imagine, can deteriorate quickly when subjected to other factors beyond the scope of starting the engine. 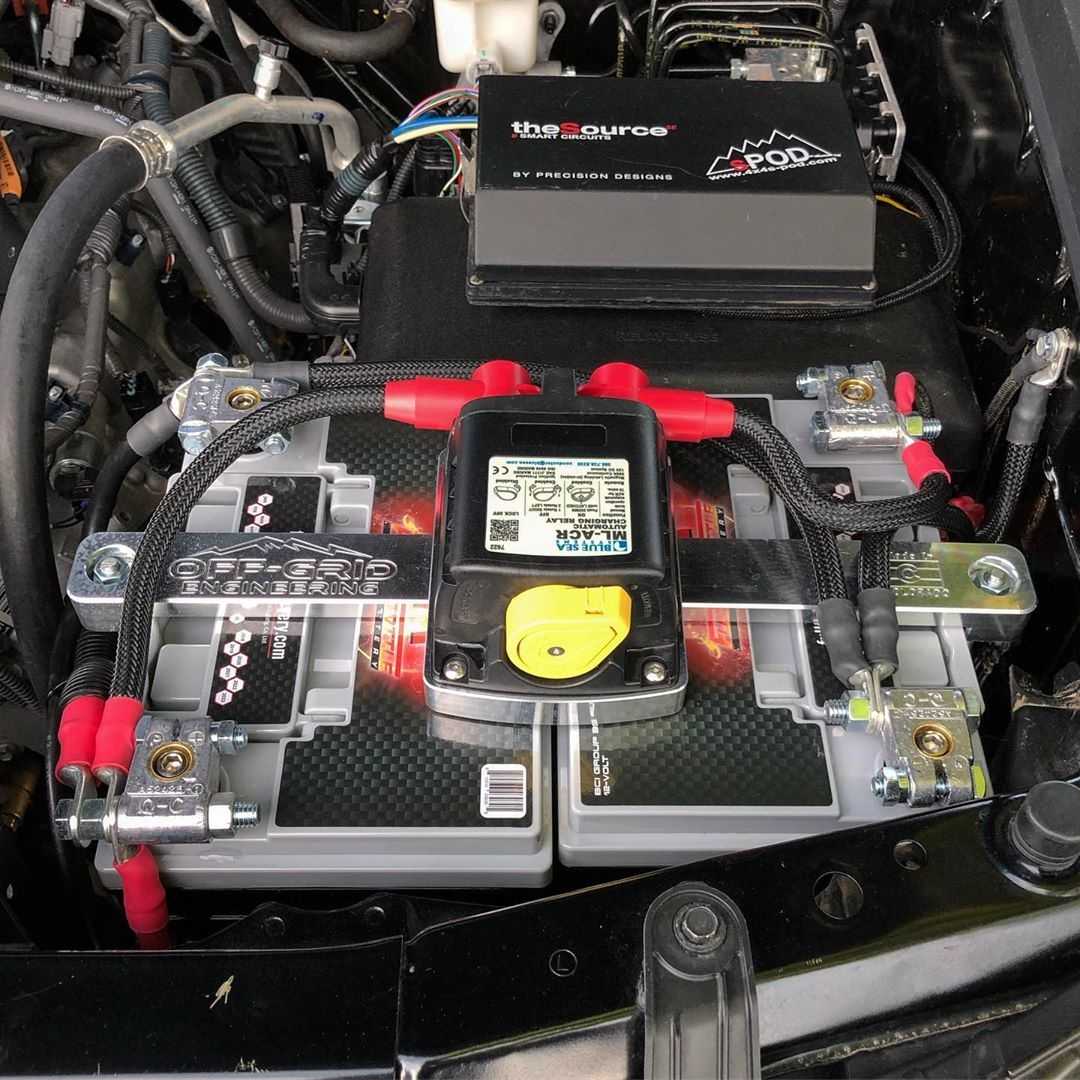 Obviously, the challenges to a battery in a modern vehicle are not going to lessen any time soon. In fact, it’s in our very nature to demand more, to want to go further, and to do more. So, what is one to do? Fortunately, we have boats to thank for the first innovation in battery technology. Boats need to do two things: turn the engine(s) over, and run the house (lighting, navigation, etc.). To this end, the dual-purpose battery was born. A dual-purpose battery has thicker, cast lead plates that can stand up to deep discharge events and recover completely after being charged back up. Unlike a true deep cycle battery, the plates are a little thinner to allow for the fast and efficient energy bursts to start the engine, but not so thin that they fail when cycled down. Dual-purpose batteries solve some of our most essential challenges.

Great! Problem solved, right? Not quite. While a dual-purpose battery will perform much better than the traditional starting battery, other issues remain. The dual-purpose battery solves the issue presented by running gizmos and gadgets, but our little list of “challenges” still has some unchecked boxes. 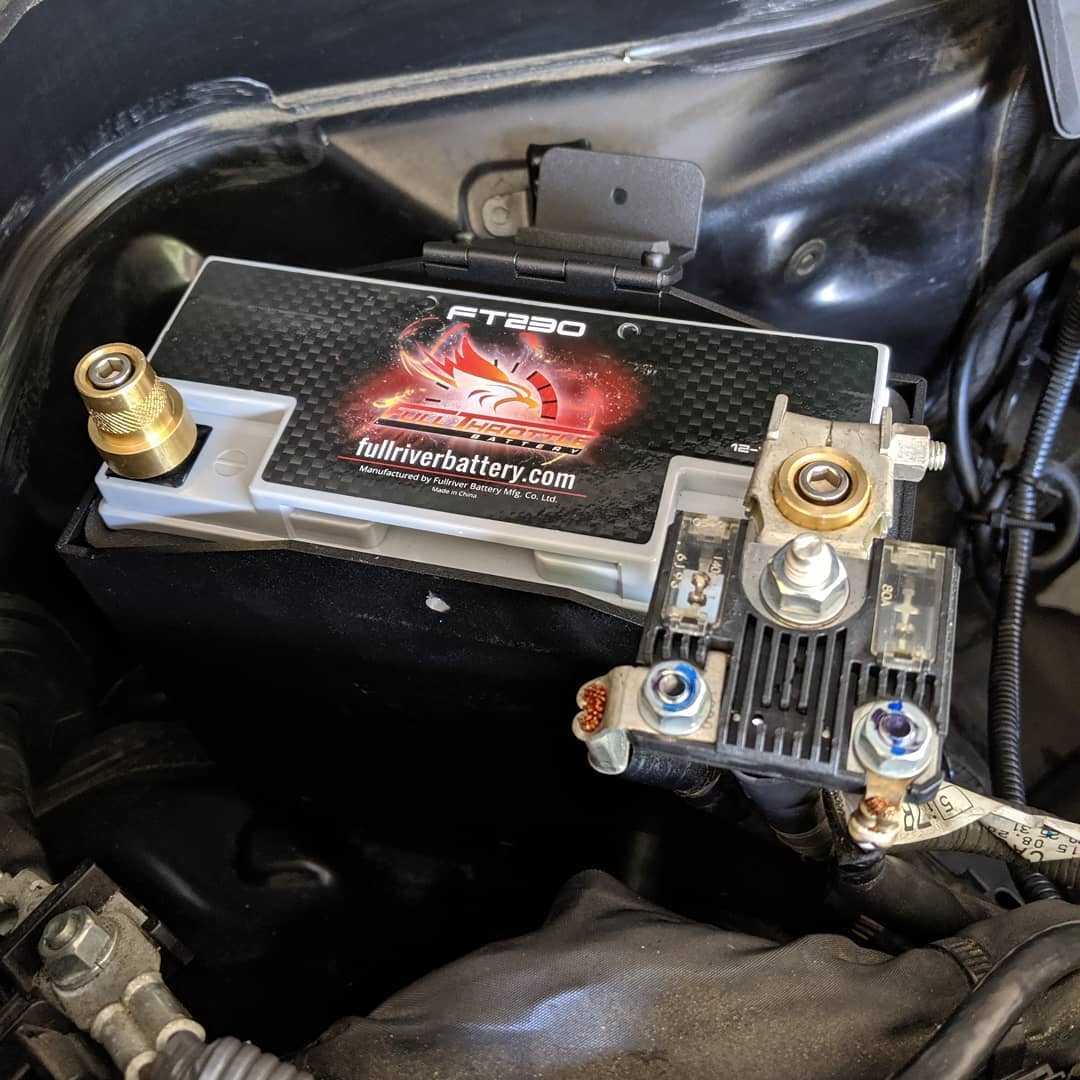 Without getting bogged down in too much detail, suffice it to say the traditional dual-purpose marine battery struggles to crank in temperature extremes, is subject to failure from vibration-rich environments, and if stored for more than a 3-4 weeks will need to be kept on a charge tender. Further, most dual-purpose batteries will require watering. Get out your safety glasses, gloves, acid-resistant apron, and turkey baster!

Enter the maintenance-free, high-compression, thin plate, pure lead, AGM battery (referred to as TPPL). These TPPL batteries not only address the same issues the once beloved marine battery addresses, but they have some other nifty innovations to tout. 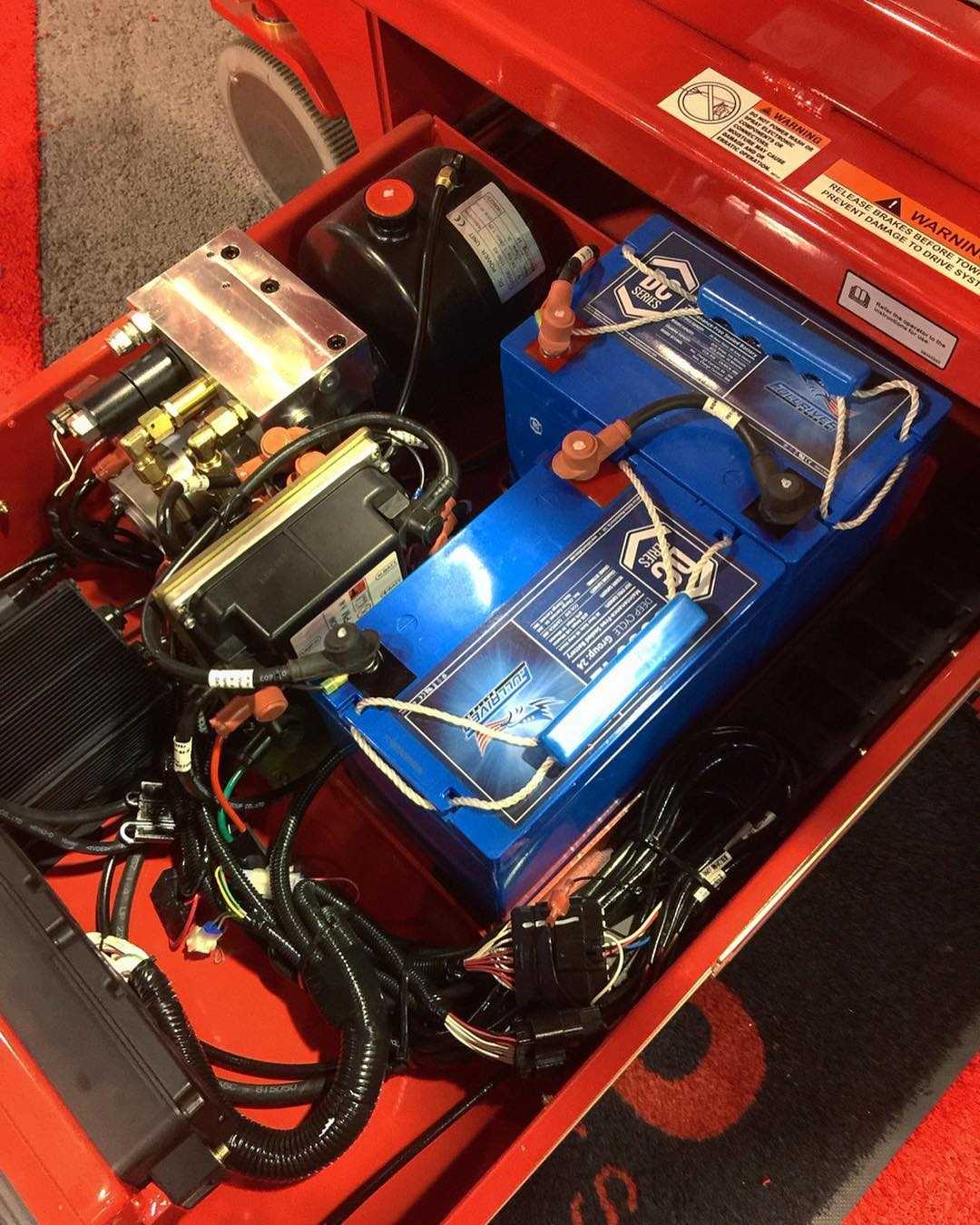 First, like dual-purpose, the plate construction is cast for strength. However, the grids that compose plates are made up of thin strands of criss-crossed leads. This thin-plate design allows for high rates of charge and discharge. In other words, the batteries can crank hard and charge fast. With the increased demands and usage of the battery’s capacity, the ability to readily absorb charge is critical.

Additionally, the batteries themselves have very low internal resistance. This equates to a very low rate of self-discharge. Put it away fully charged and come back in 6-8 months. Then there’s the issue with temperature extremes. This is a signature feature of AGM batteries - they are much more tolerant to hot and cold environments than any other battery design or chemistry. Flooded and lithium faring the most poorly, while gel is very similar to AGM in this regard. 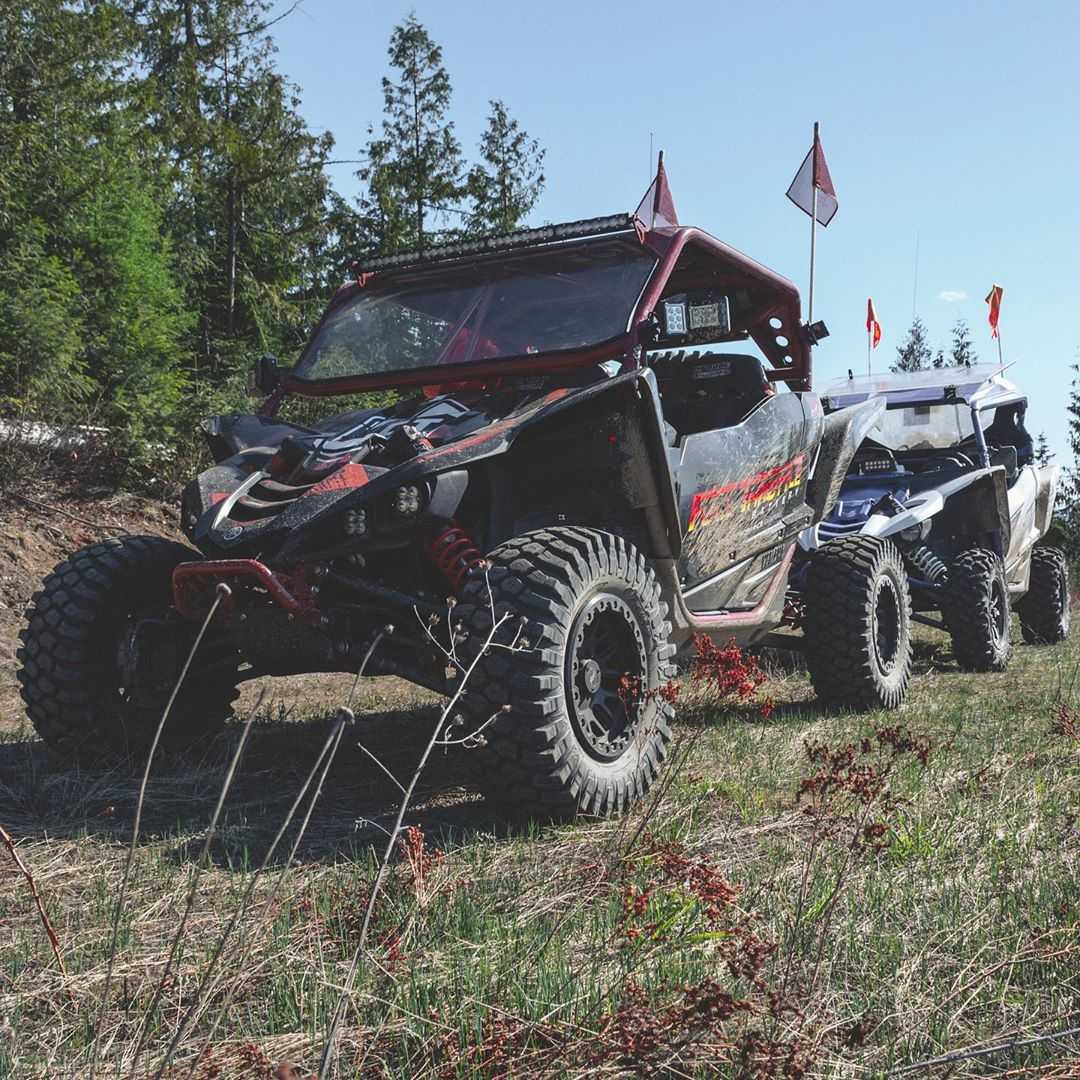 Further, that part about “high-compression” needs to be explained. During manufacturing of an AGM battery, each cell is packed into the battery case under high-compression. When subjected to vibration, the plates are held in place by the absorbed glass mat and case surrounding it.

Finally, maybe your vehicle is stock standard, no frills, gas and go. In this case, you will at least want to consider picking up an external charger to keep that basic battery at the right voltage while the vehicle sits. Then again, there are still reasons to upgrade the factory battery. Peace of mind for years to come, knowing that you won’t need to replace that battery, and the fact that you can add some of those accessories you really want down the road. 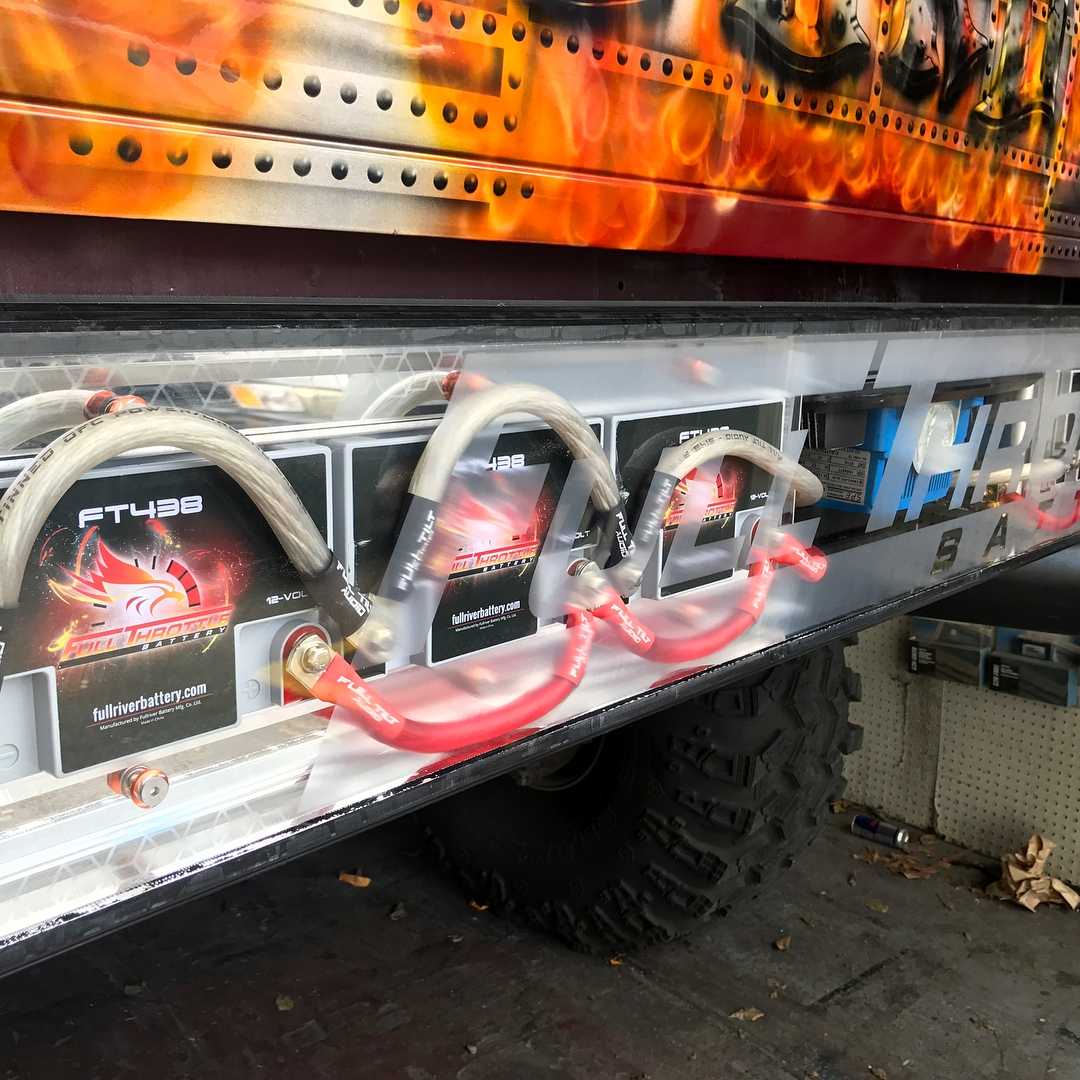 With the growing demands of newer vehicles like more electronic systems (most vehicles have dozens of computers - some are closer to a hundred!), bigger factory stereo systems, “start-stop” functionality (which requires an EFB or AGM battery), and other improvements, the battery you choose is becoming more important than ever. Performance vehicles have been seeing this importance for years with the improvements coming from computer-controlled engines in racing - those computers can only record and optimize the performance as long as they’re kept powered properly! Car audio competitors have known the importance of quality batteries for decades, and that’s why thin plate AGM batteries have been trusted there for so long. AGM has the track record and reliability that so many people demand. It’s an easy choice! 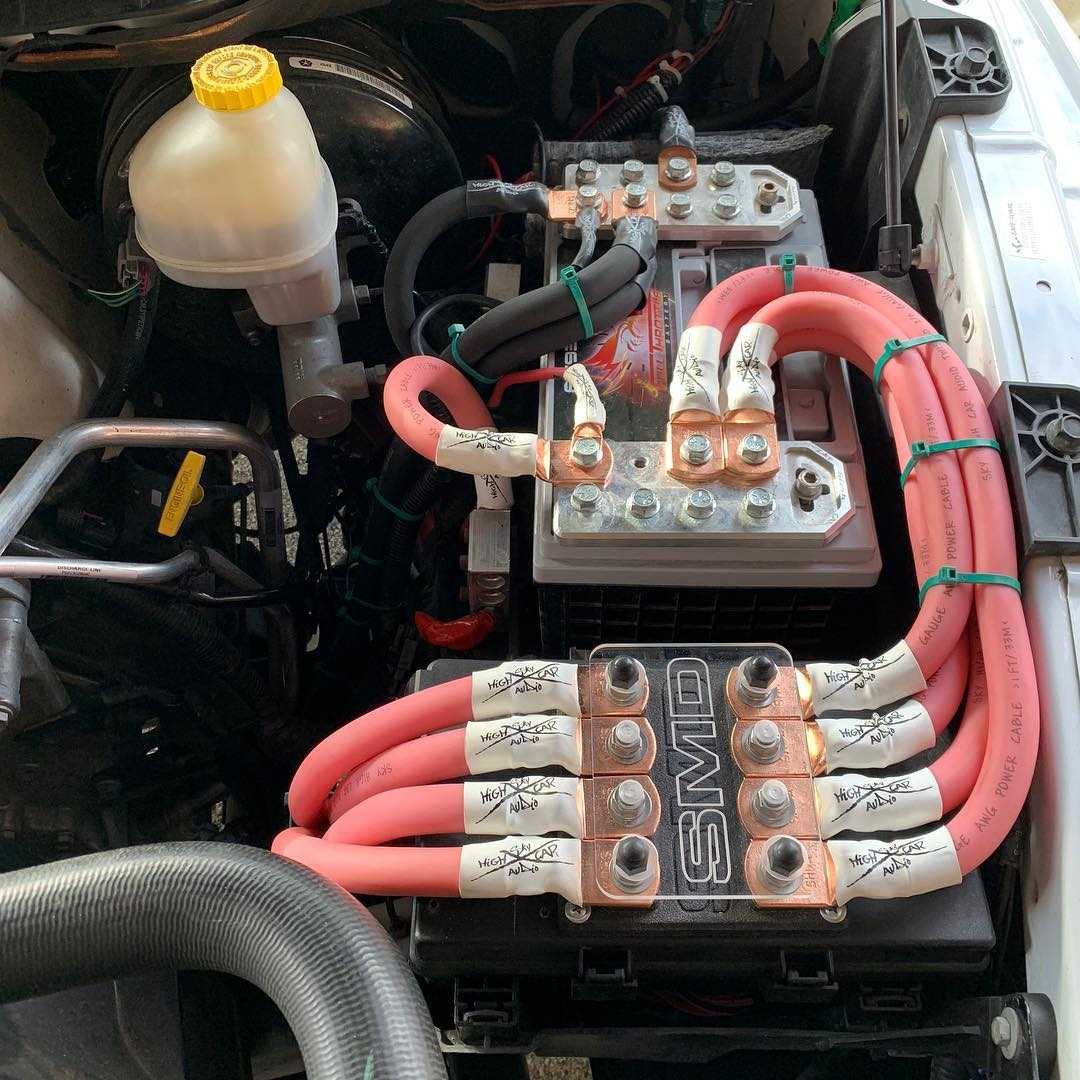