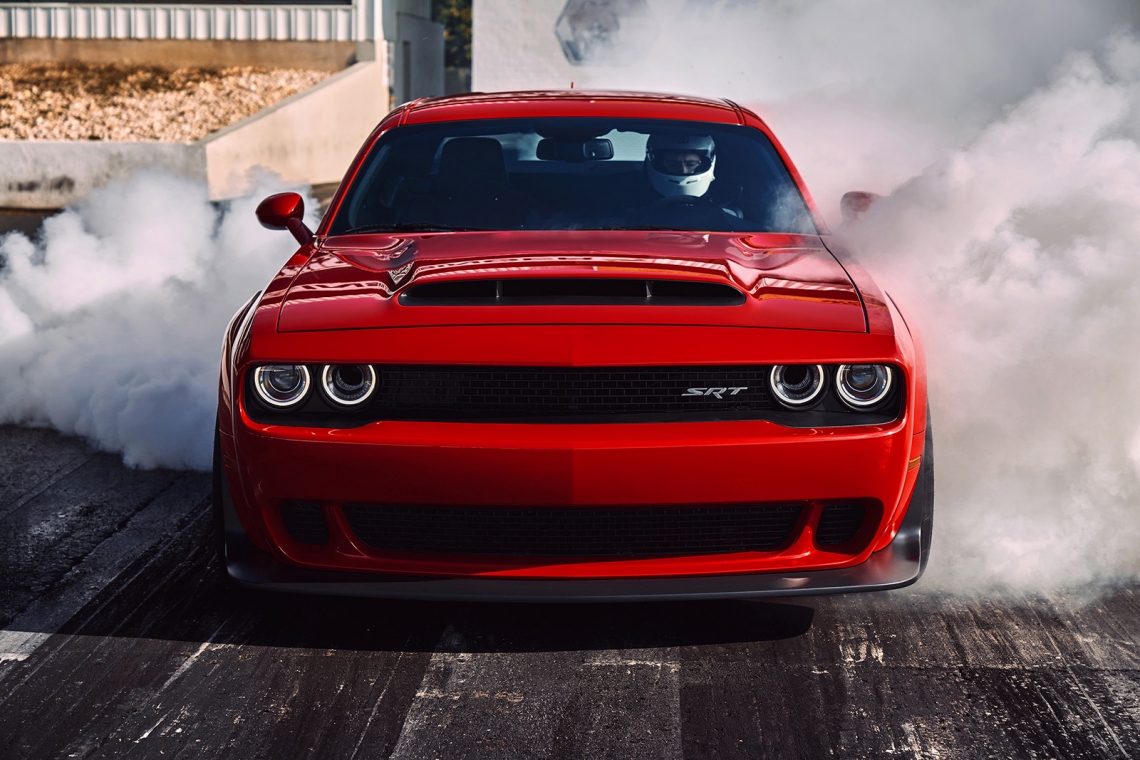 When the Dodge Challenger SRT Demon was merely a set of teaser images and videos, the rumors circulated the internet like a viral sensation. Now, following the official release announcement at the Ney York Auto Show, it has become clear that few people could have even known the magnitude of Dodge’s hell-raiser muscle car. 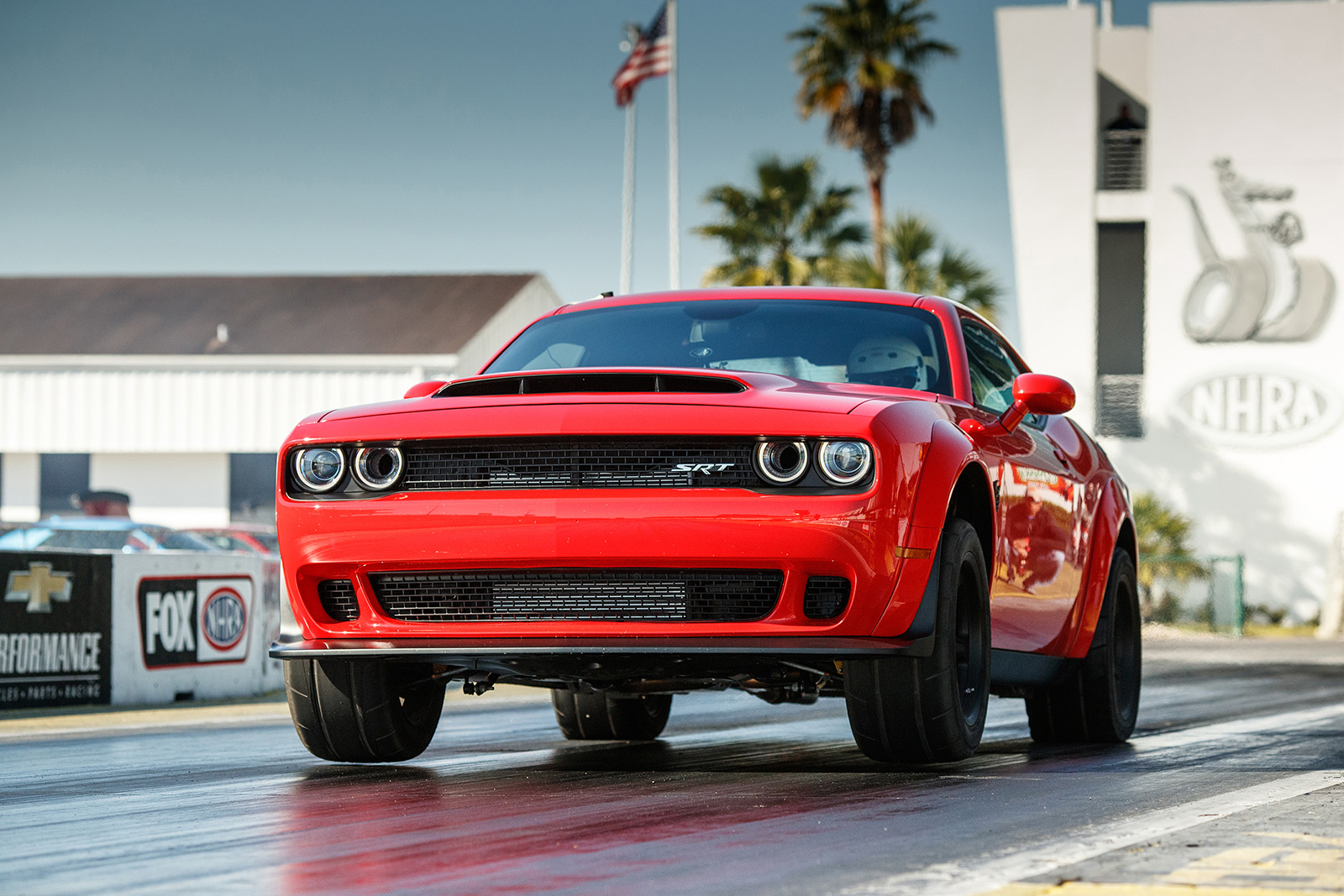 Upon initial release, the car set or broke more world records than we can count on both hands. Here are just some of the world-firsts and record-breaking numbers: 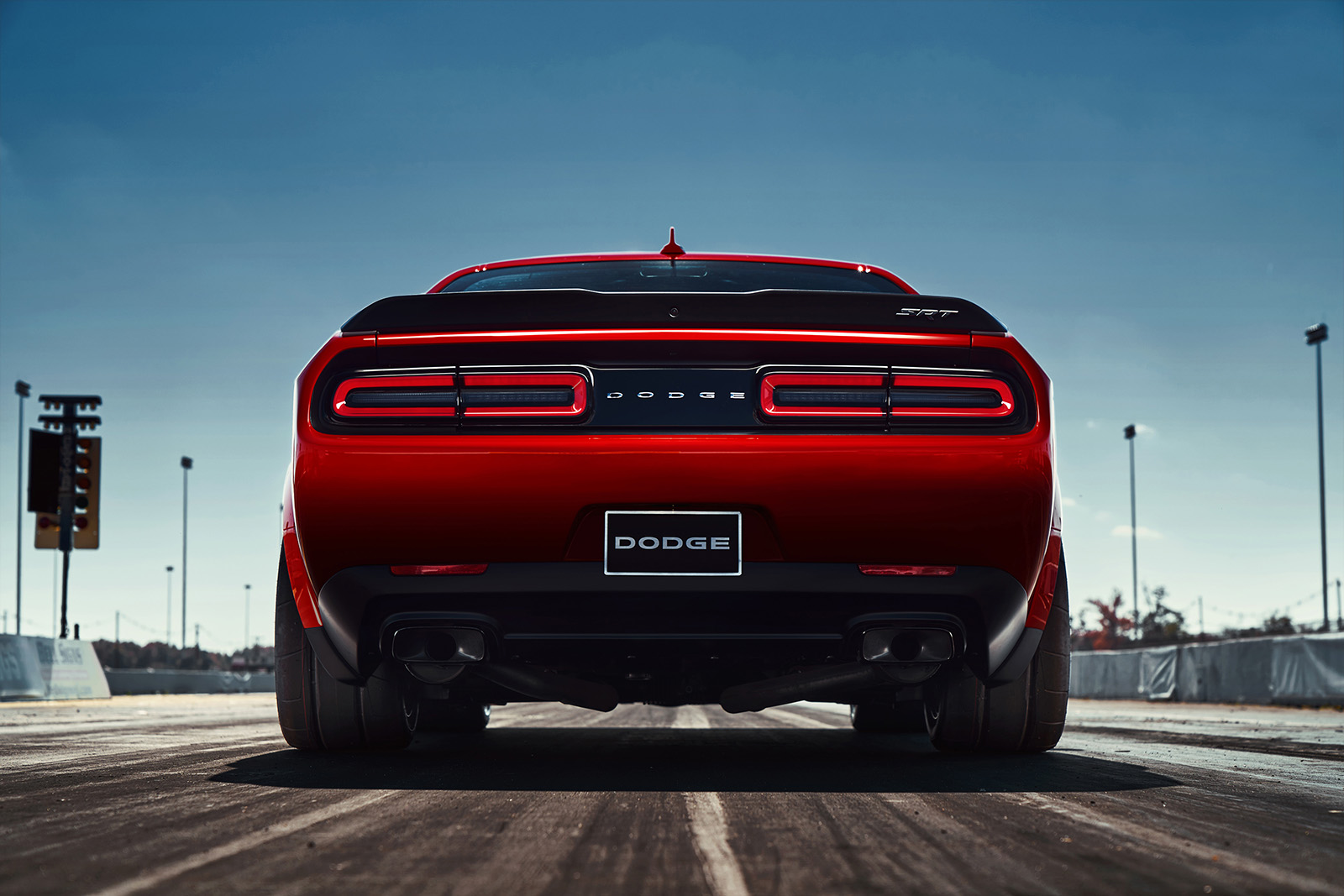 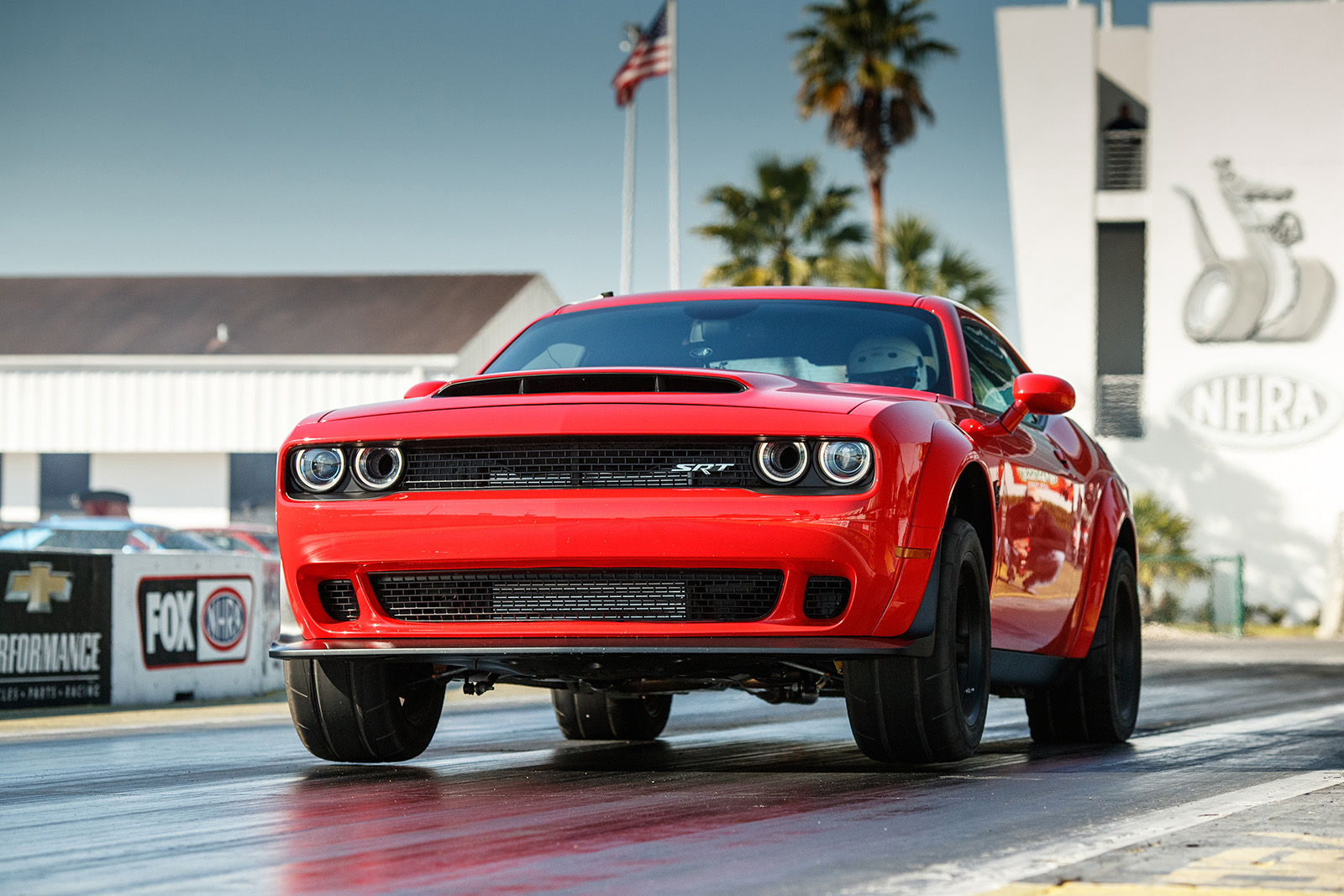