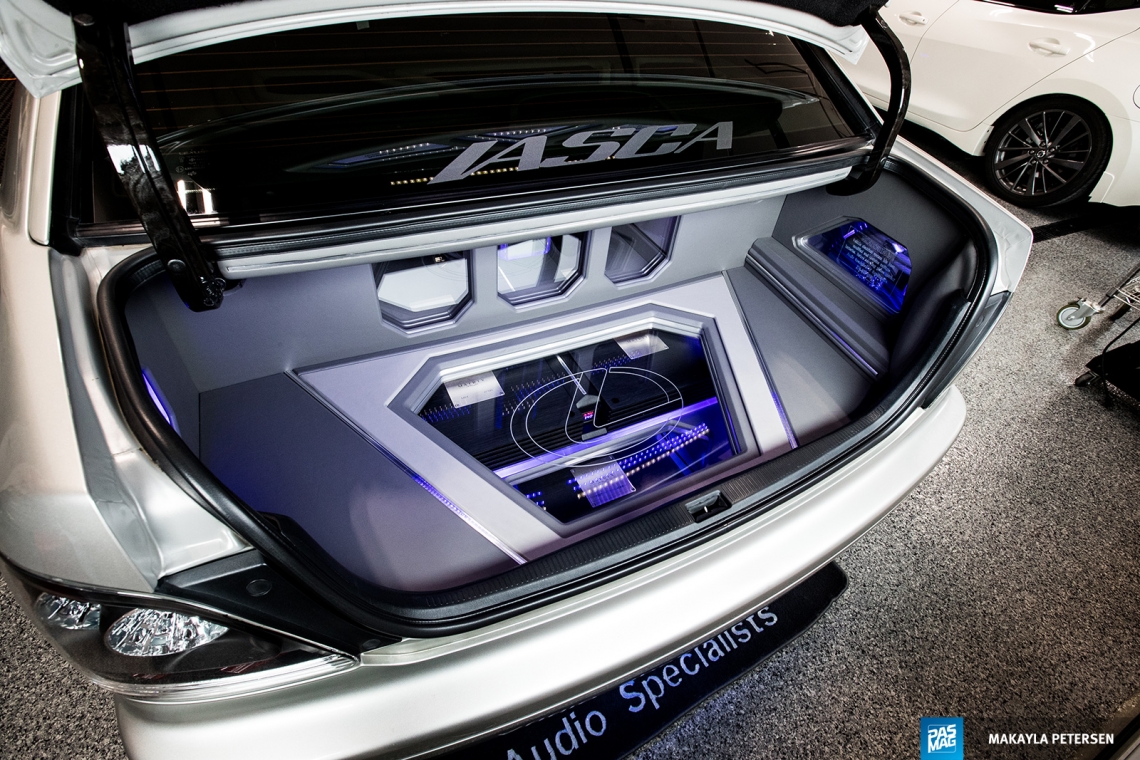 Back in the day, sound quality reigned supreme in the car audio competition lanes. Shows were comprised of hundreds of drool-worthy cars, each polished to perfection. We’re not talking about just the paint. Every seam was laser straight. Color themes were matched with care in cloth, fiberglass and wood. The audio quality inside these rolling pieces of art was unmatched.

The upper echelon of sound quality competitors strive to make that sound nearly indistinguishable from the artist's live performance. To feel like you are “fifth row center” is as close as anybody ever gets to perfection - the goal of any 12-volt sound quality competitor. There are still some that believe the “perfect sound” is out there somewhere, just waiting to be discovered. It's merely a question of getting the right gear, in the right position, with the right tuning. It should be so easy.

Robert Corwin has never achieved the perfect sound, but to his credit, he is among those willing to pursue it. “Car audio has always been my passion. I was in the zero to 150 class in my first IASCA finals in Oklahoma City in the mid-90s. I definitely walked out of that show knowing what I had to do to win.”

Fast forward to 2013, Robert got back into car stereo competition with his Lexus GS300, entering regional MECA shows and qualifying for the World Finals. “While at the Finals, a friend introduced me to Rob Bess, Owner of Audio Specialists in Clarksville TN. I asked him if he would mind listening to my car. After a few minutes, he got out and said “You're f****d. Turn down your bass and come see me afterwards.” That year, Corwin finished 13th out of 13 in Sound Quality.

Instead of slumping away with a bruised ego, Corwin took it as a challenge to improve. “By nature, I am a competitor. Rob invited me to bring the car to his shop, where we did a complete teardown.” Over the next year and a half, the Lexus experienced a dramatic transformation. For power supply, Kinetic batteries were added and an Ohio Generator alternator was put in.

With the installation complete, tuning the car becomes the priority. An ever-evolving process, Corwin and Bess don't just use their own ears - they use several. Different people hear different acoustic nuances. Allowing several people with the right acoustic experience and training lets the Audio Specialists team create a winning sound.

“I'm blessed to have a great team,” Corwin professed. “I tried it on my own and ended up 13th out of 13. Finding the right people and getting in with the right crew is big. I have met some incredible people and made a lot of friends at these shows. Competing is about winning, but the friendships that I've made have been a big part of why I love the car audio community.”

Since that fateful reality check, Corwin has won more than a dozen World Finals awards in multiple categories, both in IASCA and MECA.

“The reason I like Rob is because he is a straight shooter,” says Corwin. “He has become more of a brother to me now to be honest.” Their relationship has grown beyond that of installer and customer. Corwin has teamed with Bess as Co-Owner of Audio Specialists. 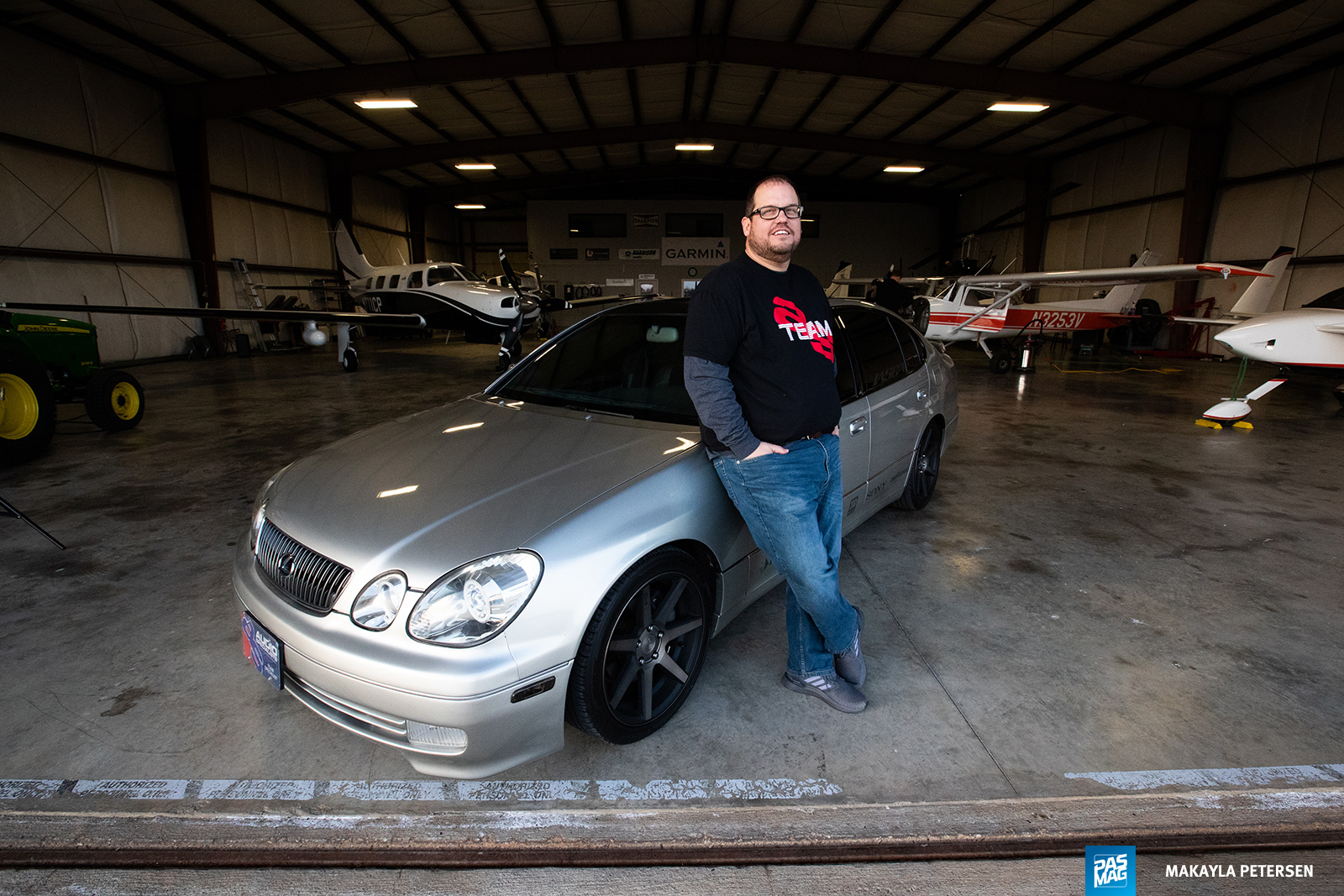 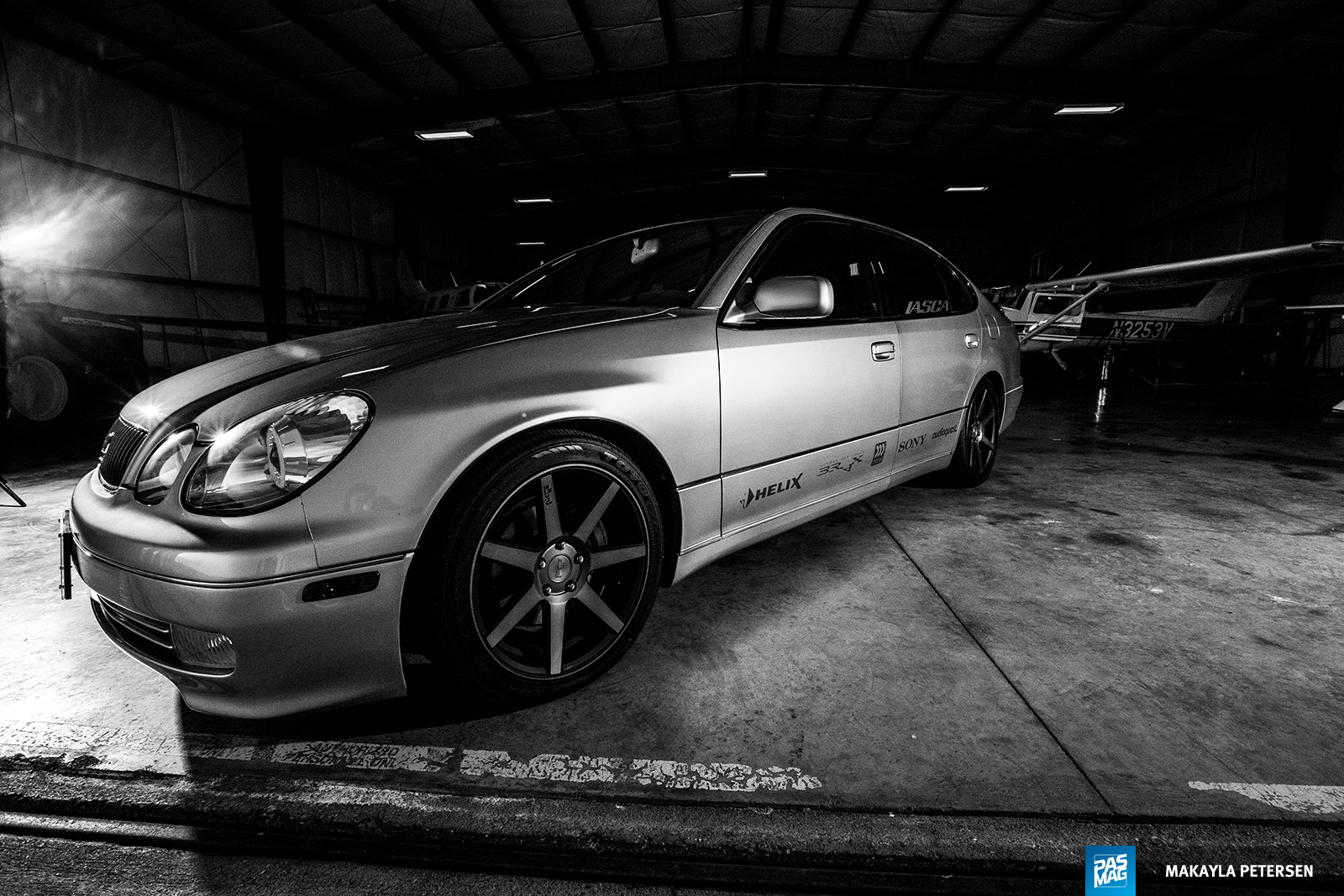 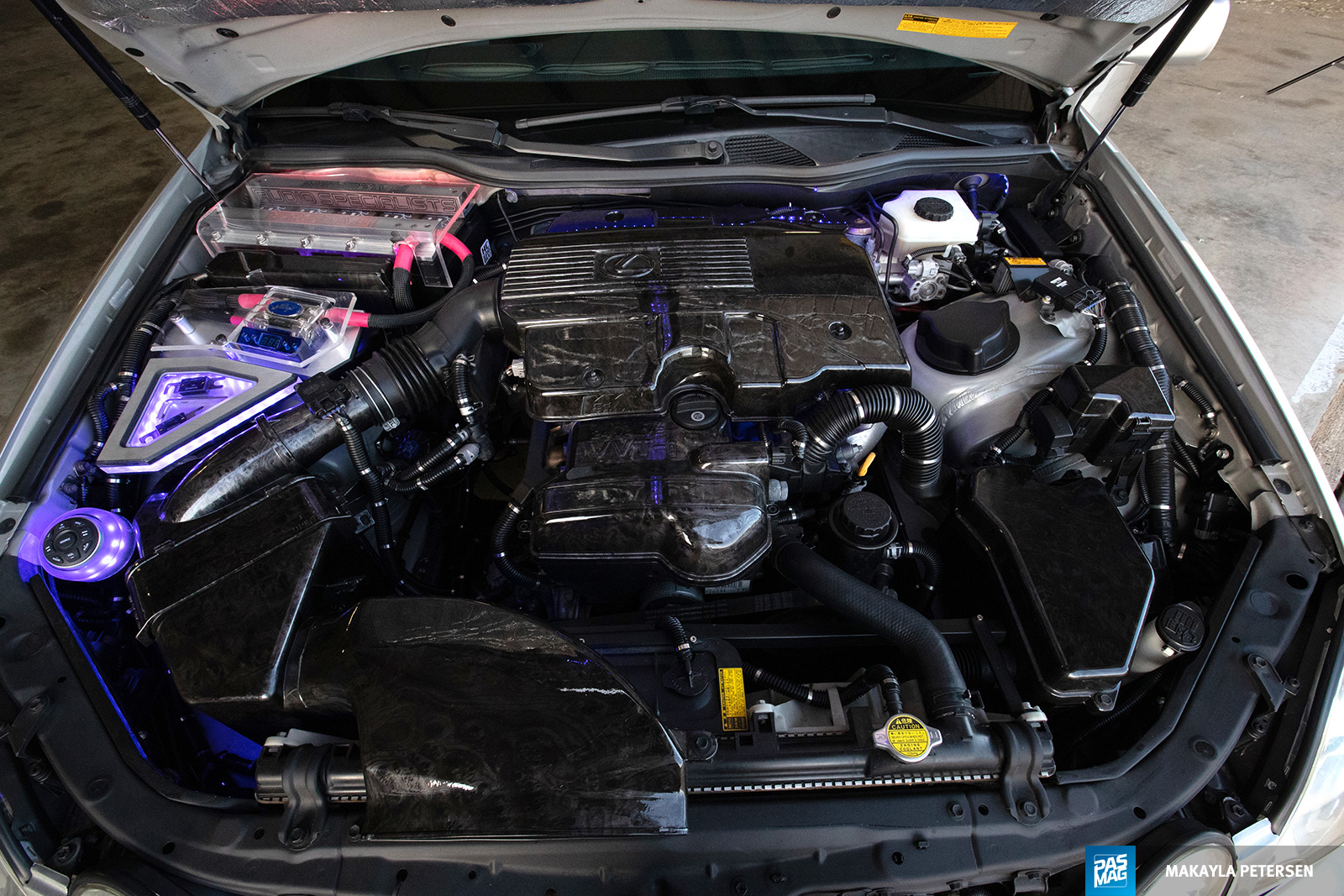 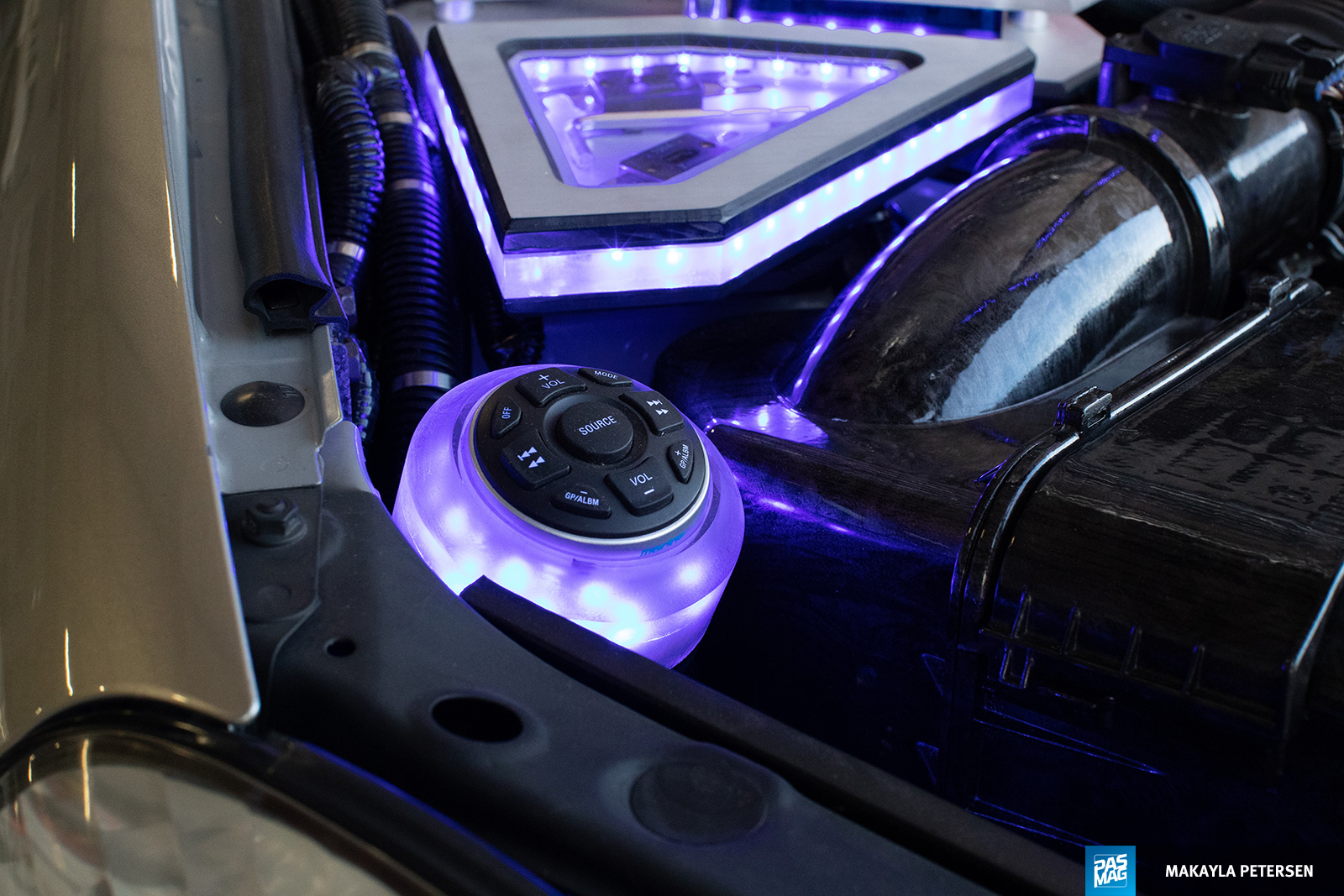 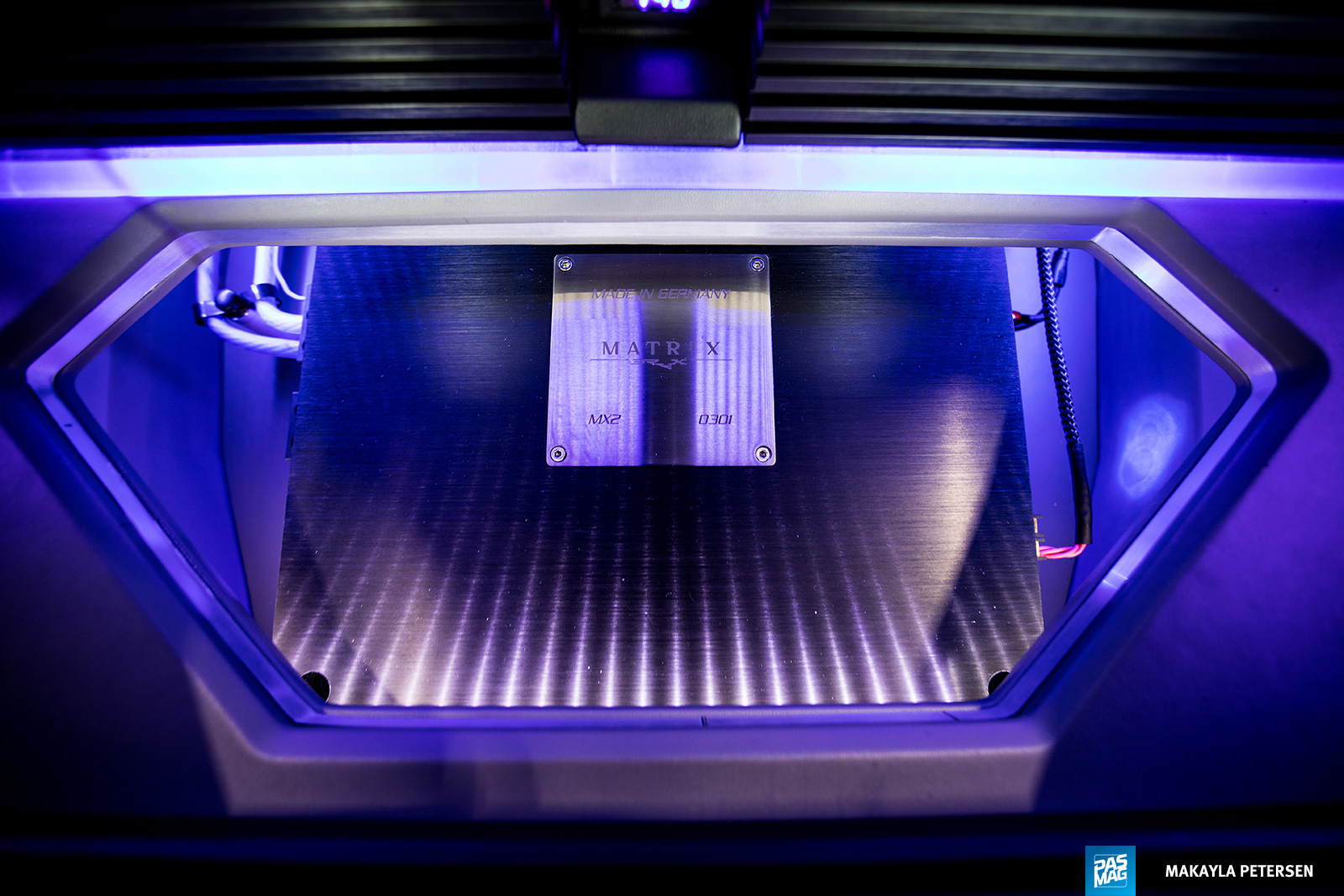 Phoenix Gold GX1200.6 Amplifier
Phoenix Gold's GX 1200.6 amplifiers is designed to cover a multitude of installation needs. Included in the line, is their proprietary PG quick...

Stinger SwitchHUB
Stinger's SwitchHUB (SPXSH440) is a solid-state, high current relay block with 4 independent outputs. It features one 40A and three 20A outputs,...