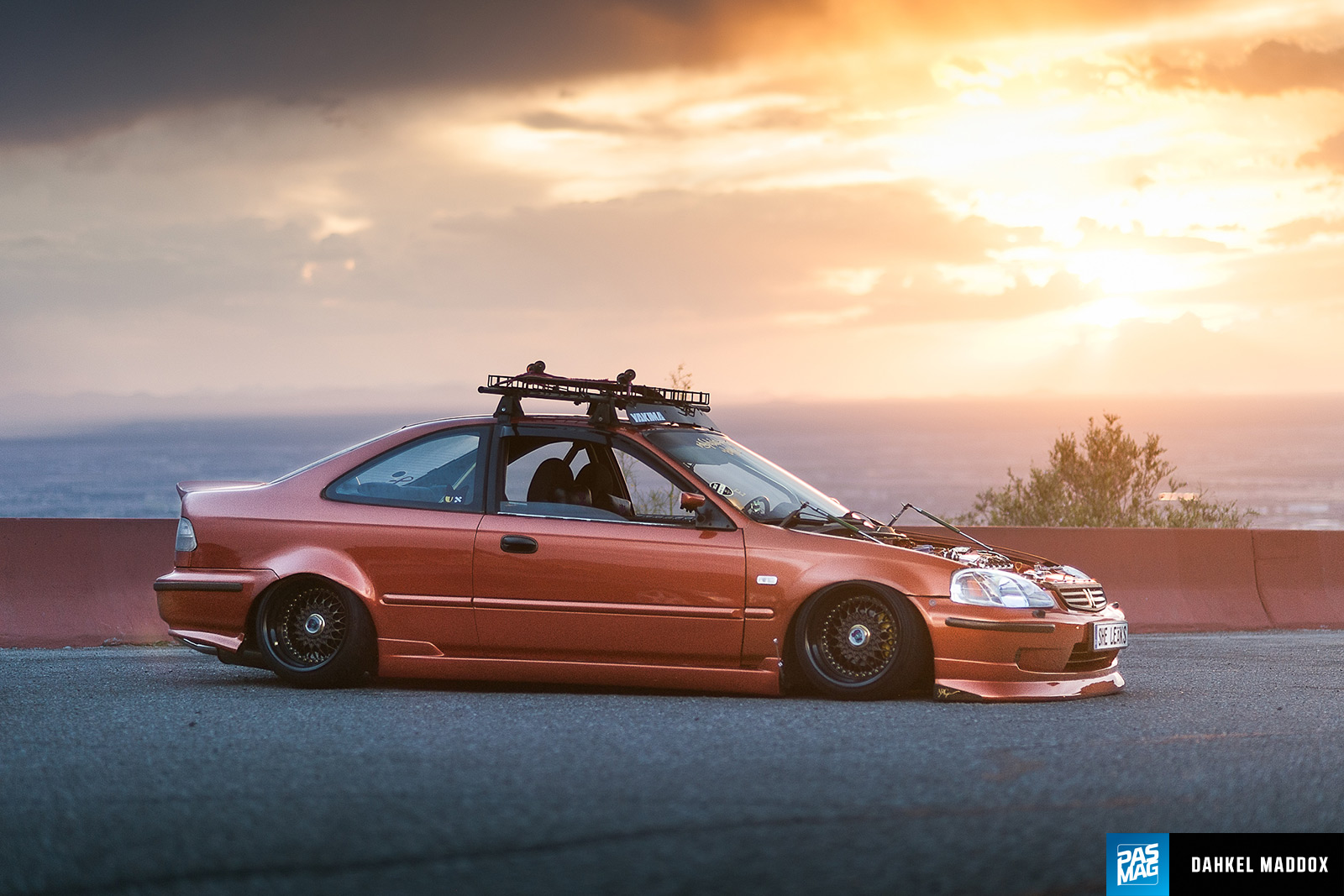 Growing up alongside his dad’s project cars in the garage, Henry Vela wasn’t as into the world of cars back then as he is now. After helping his dad for so long, basic processes like oil changes and brake services started to stick with him as he understood more. 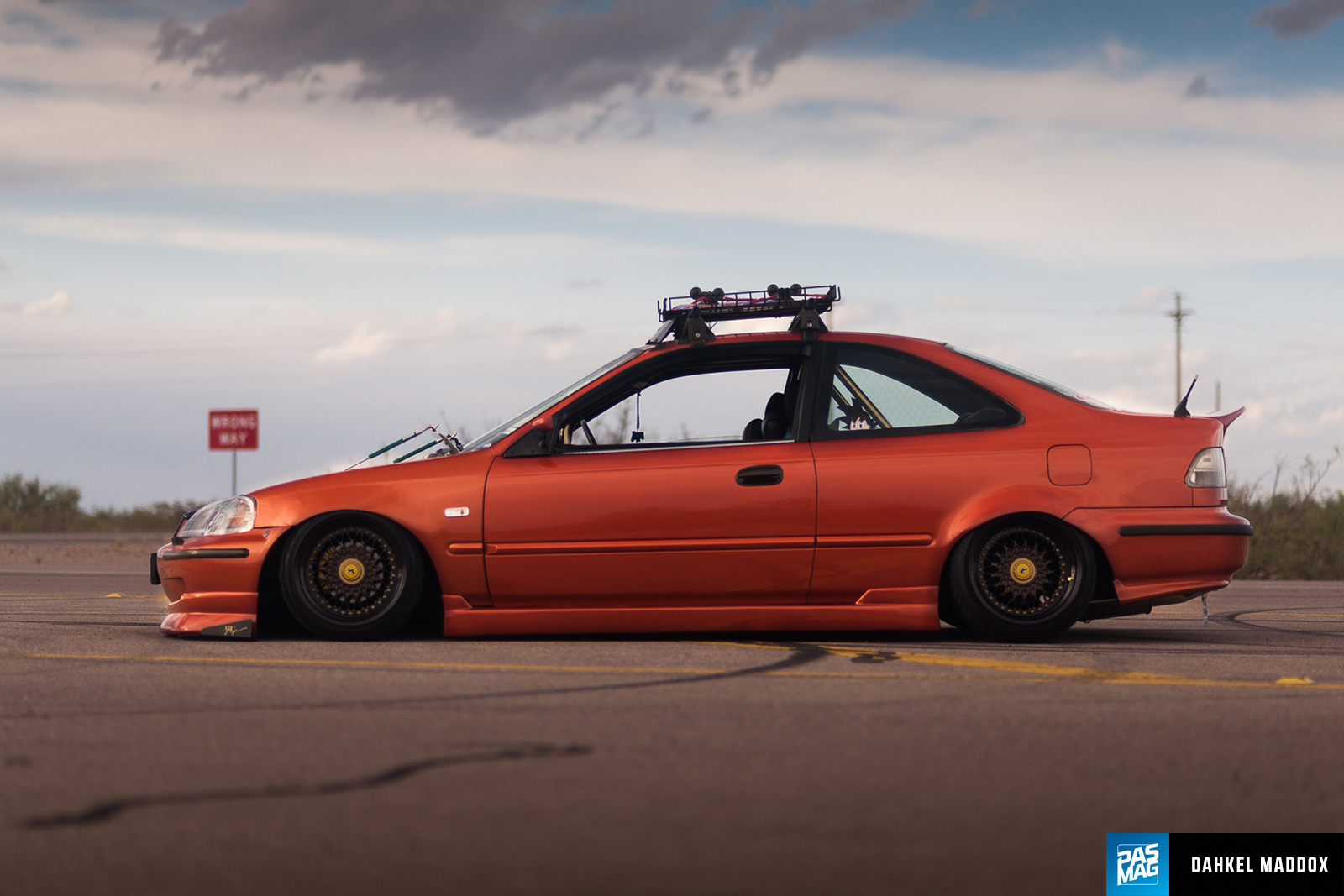 Fortunate enough to be a part of a family which was heavily into modified cars, everything started coming together after he saw the first Fast and Furious movie. He started to develop a keen interest in cars, and once his brothers took him to local car meets where he was surrounded with car culture in the late nights, his fate was sealed. 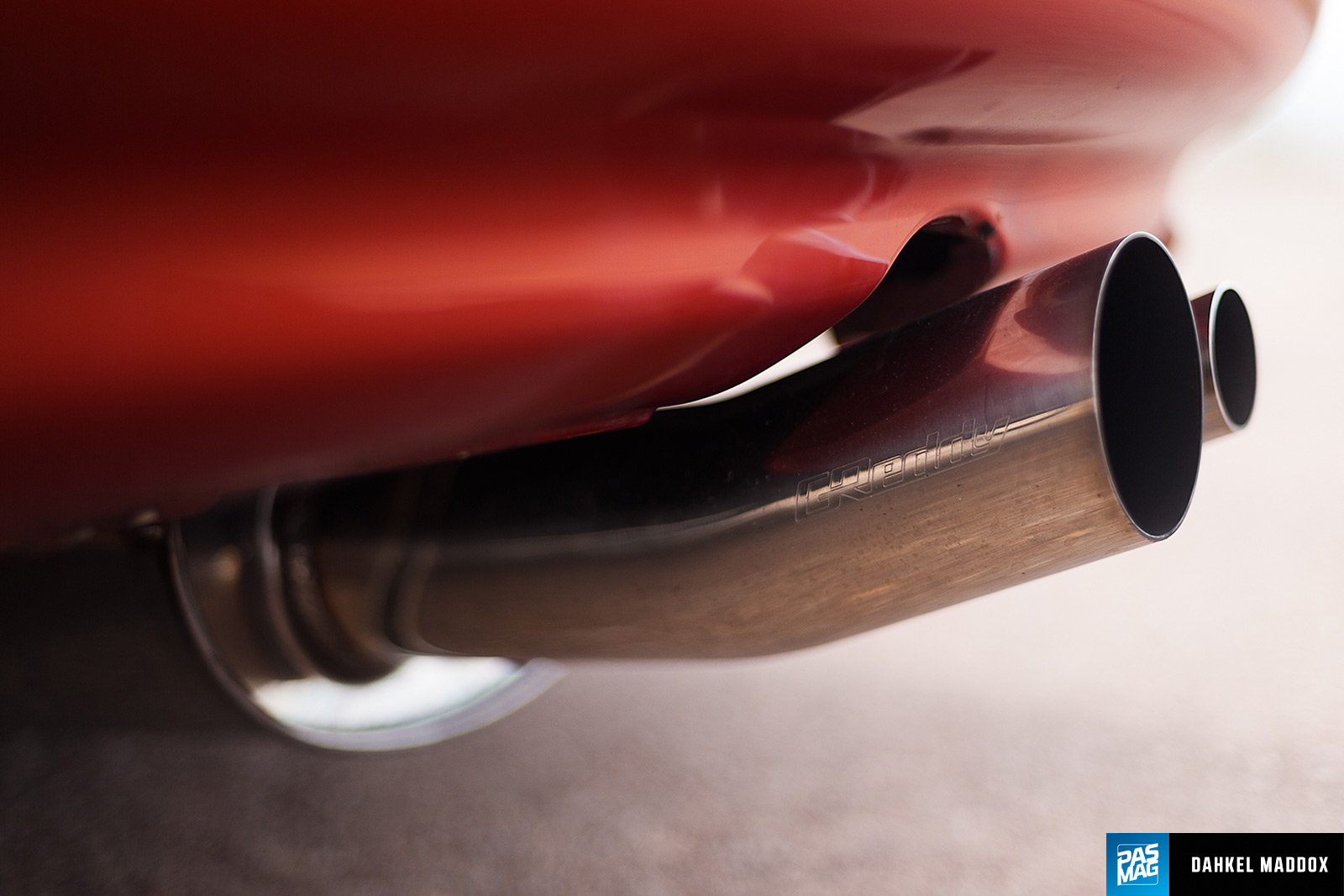 As a full time college student, Vela had to be careful when diving into a modified car. He has to handle a balance of personal life, school life, and his family among the time dedicated to working on a car, so he went with a 1997 Honda Civic with the aim of keeping costs manageable. Of course, once you pass a certain point, there is no going back. 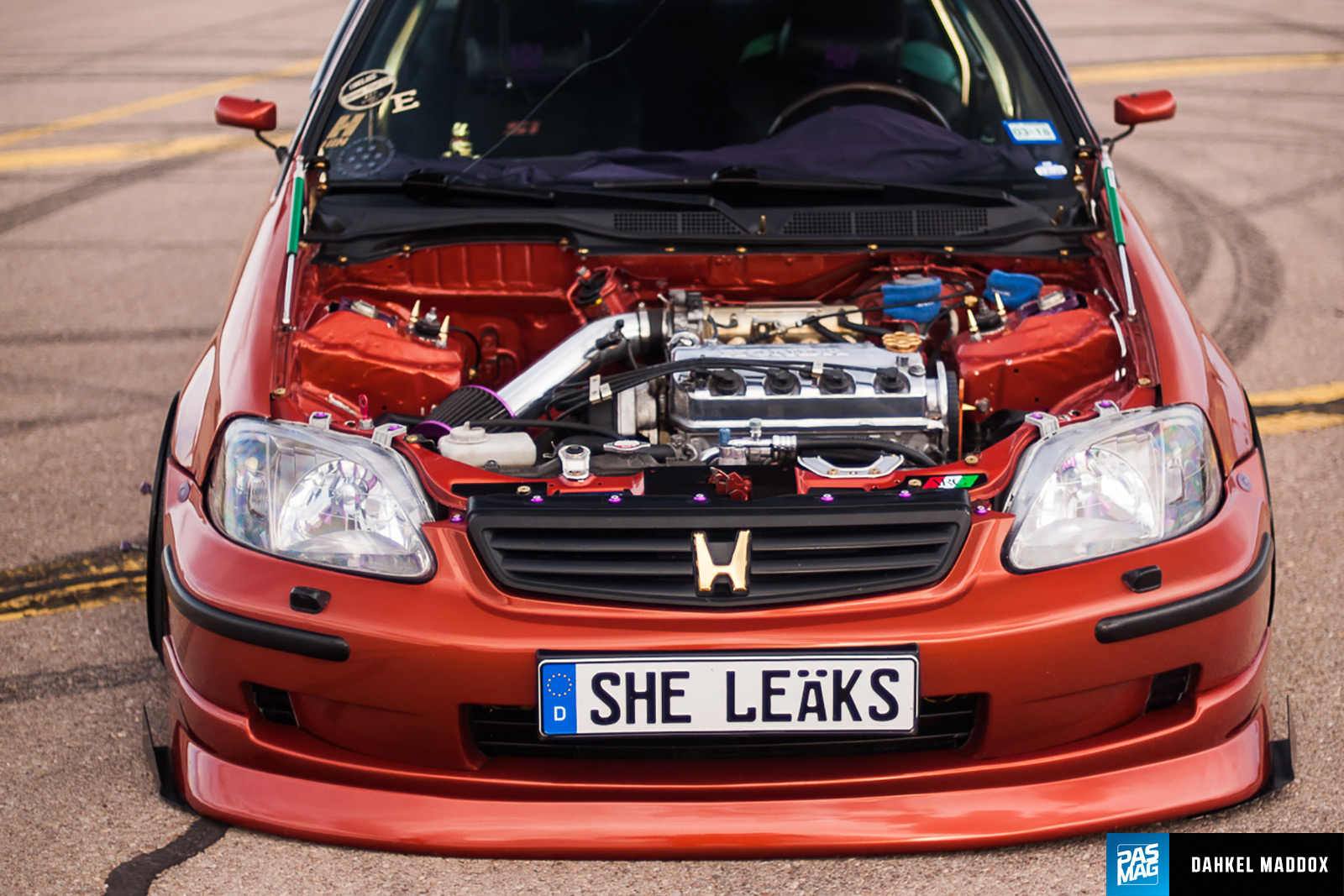 Vela went into his build with a vision in his head, saying he wouldn’t be swayed by the opinions of others while working away on his car. Since that day, the look of his car has been changing over time, and it stands out among any crowd. With a modified D-series Honda engine under the hood and plenty of mods both inside and out, this Civic was put together with love and appreciation. 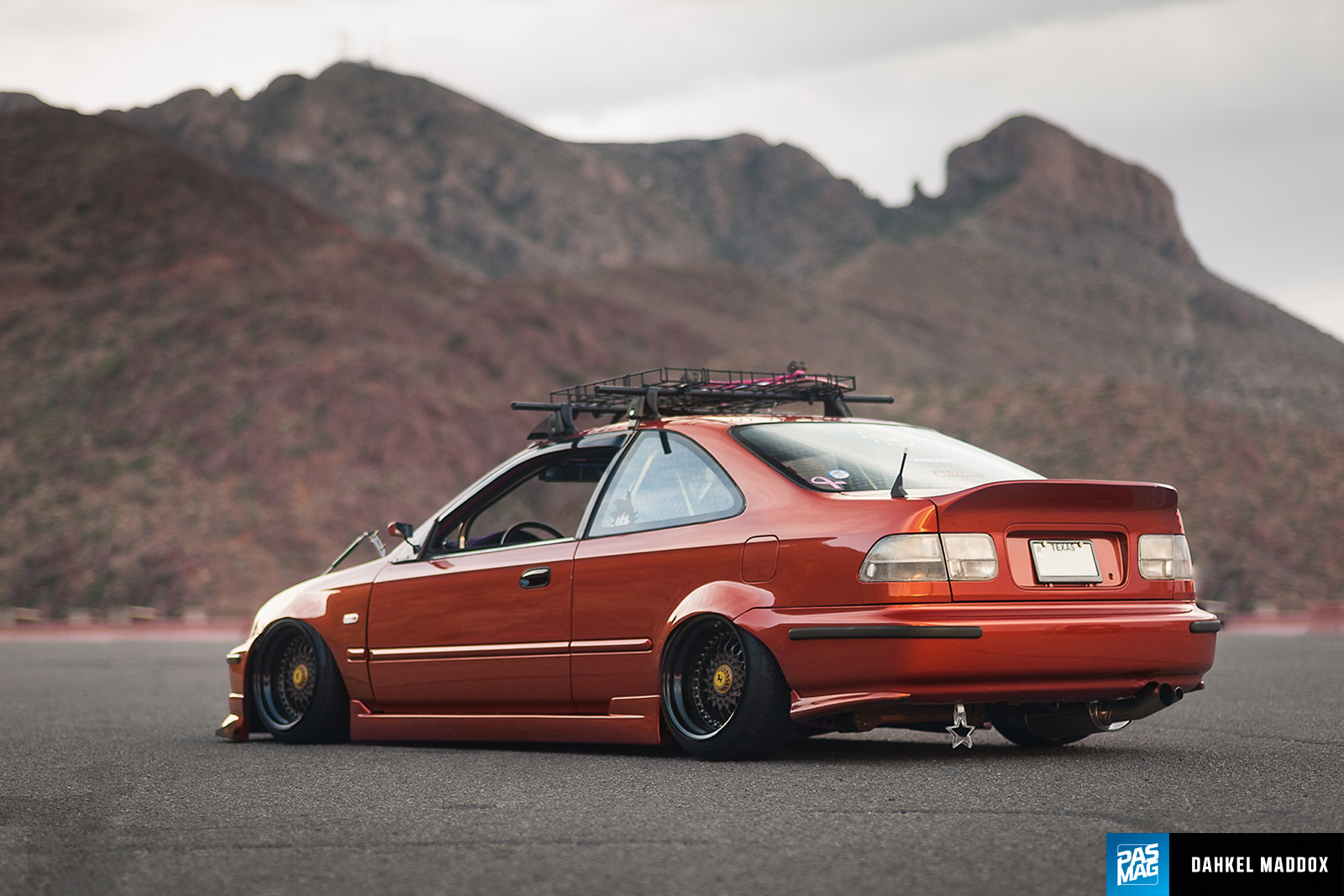 Vela extends a heartfelt thank you to Teddy, Son, Jose Garcia, and everyone else who helped him out along the way. He closes with a plea to up and coming enthusiasts: “Never let negativity diverge you from your own vision,” he says. “Build what makes you happy.” That is a philosophy we can get behind. 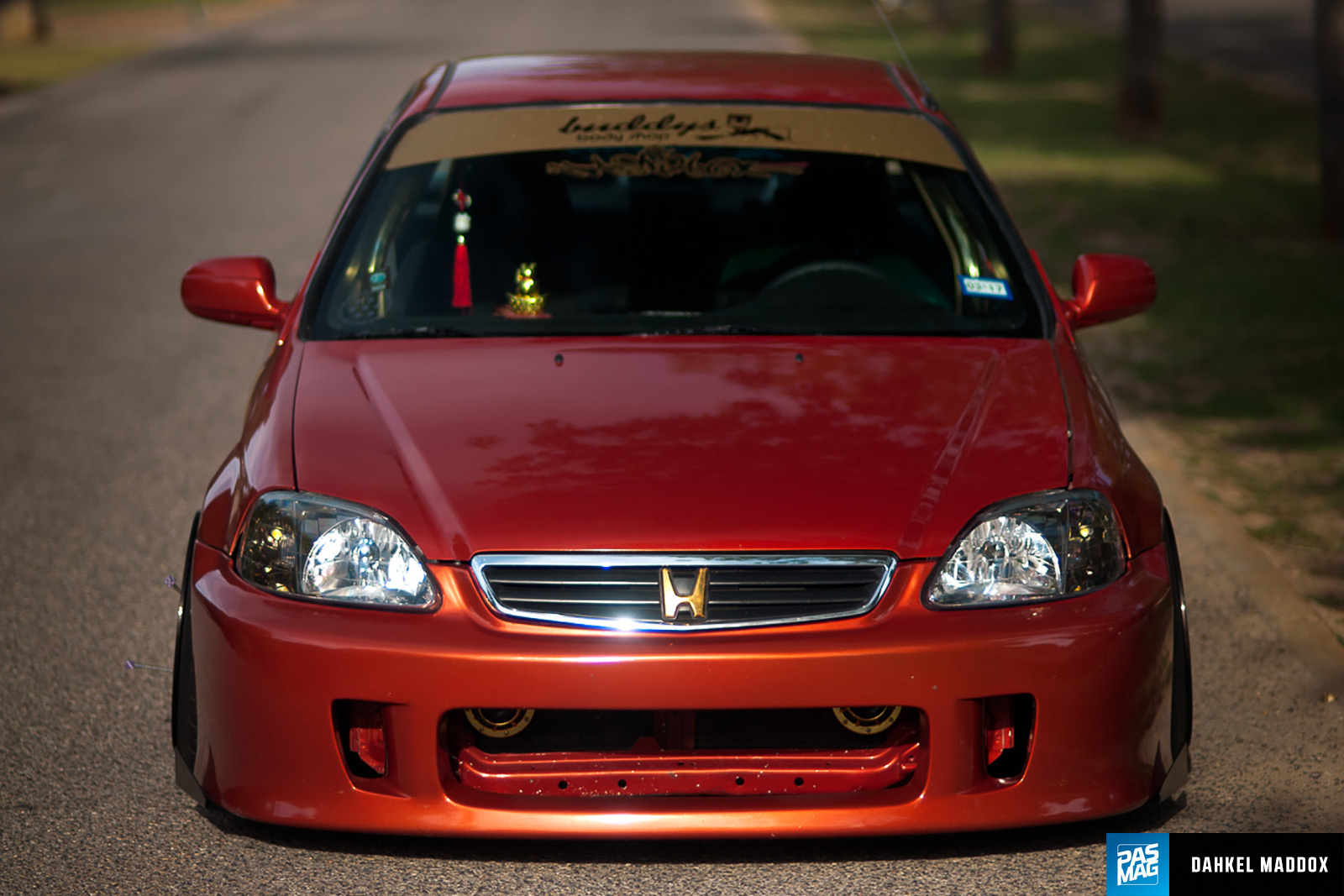 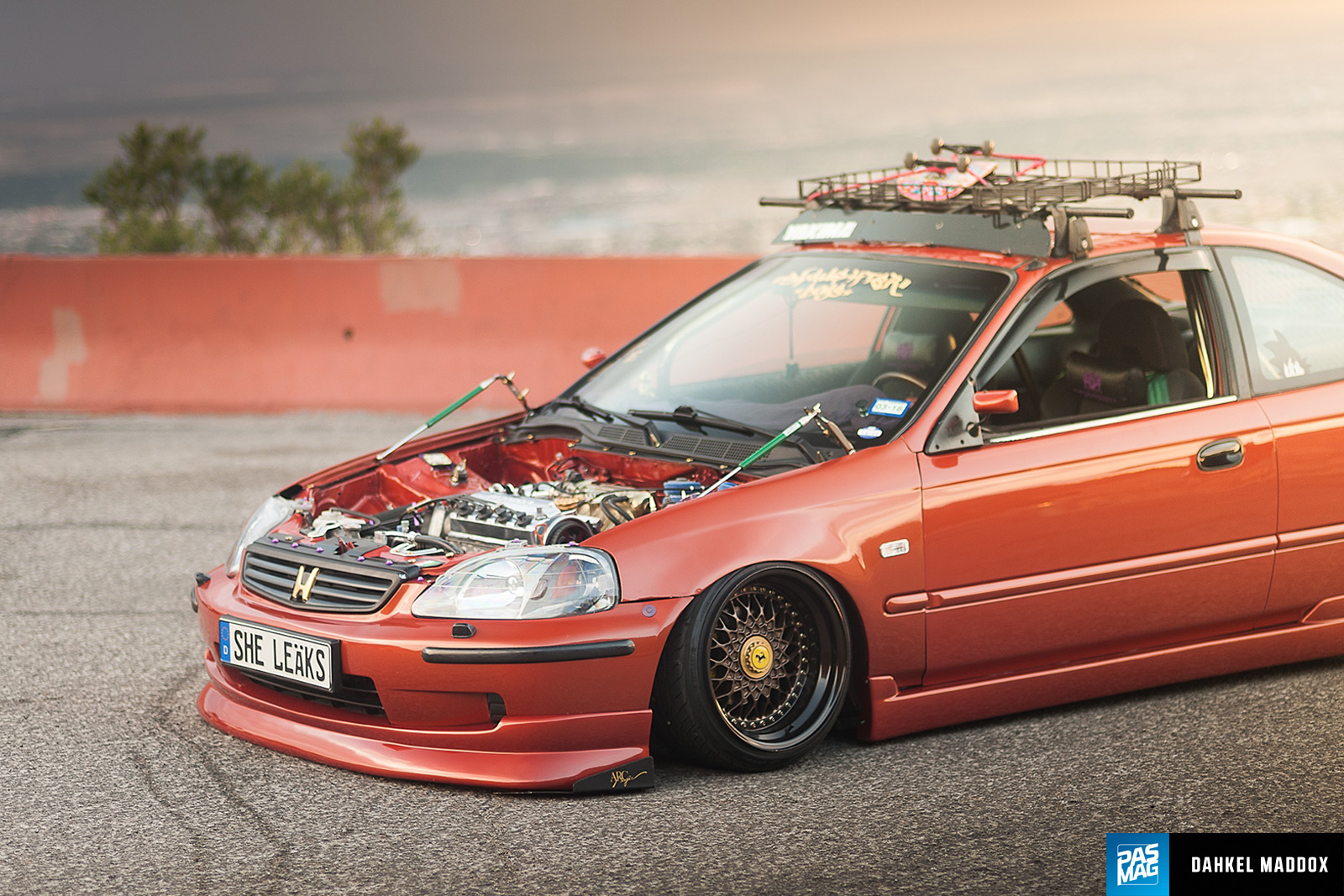 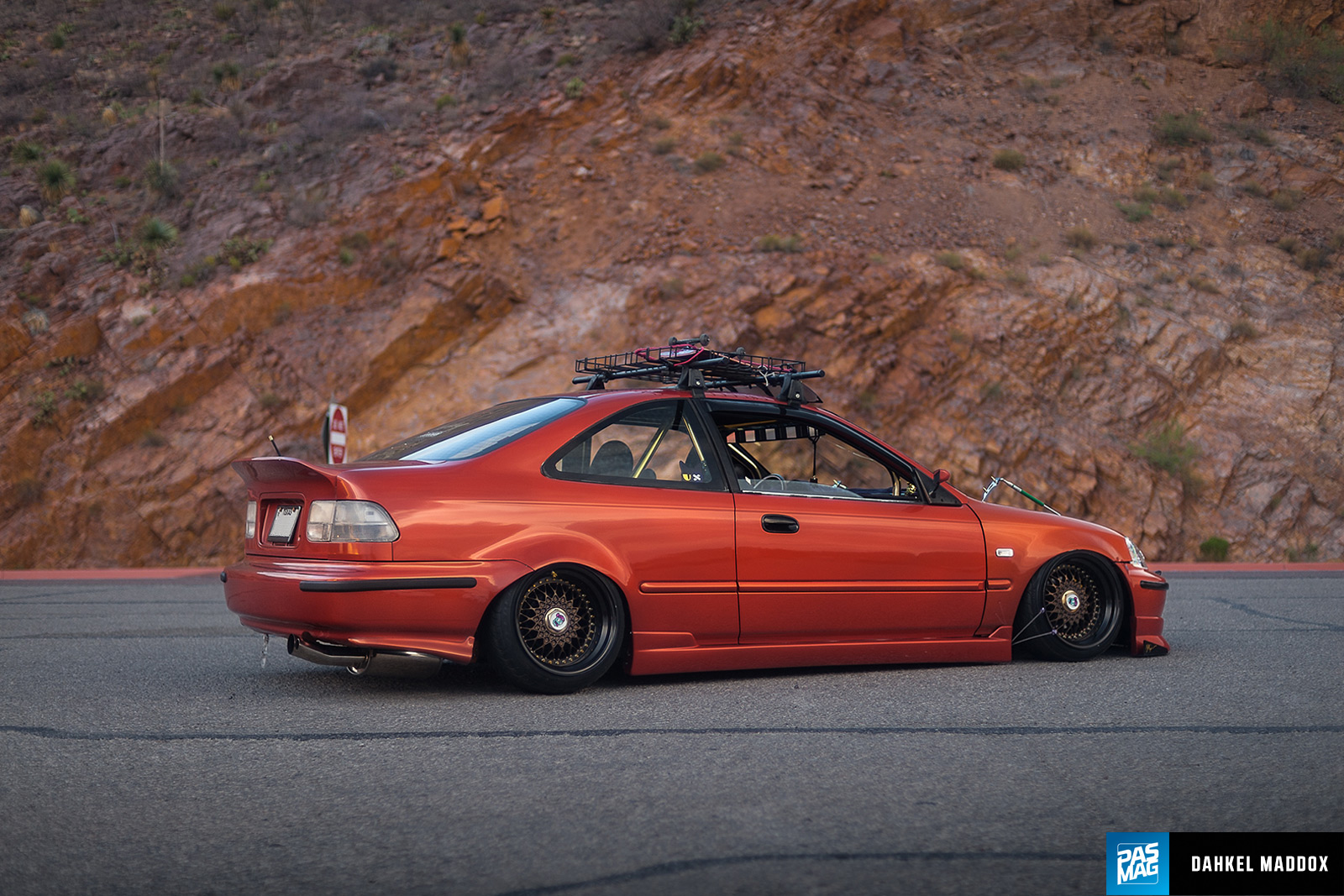 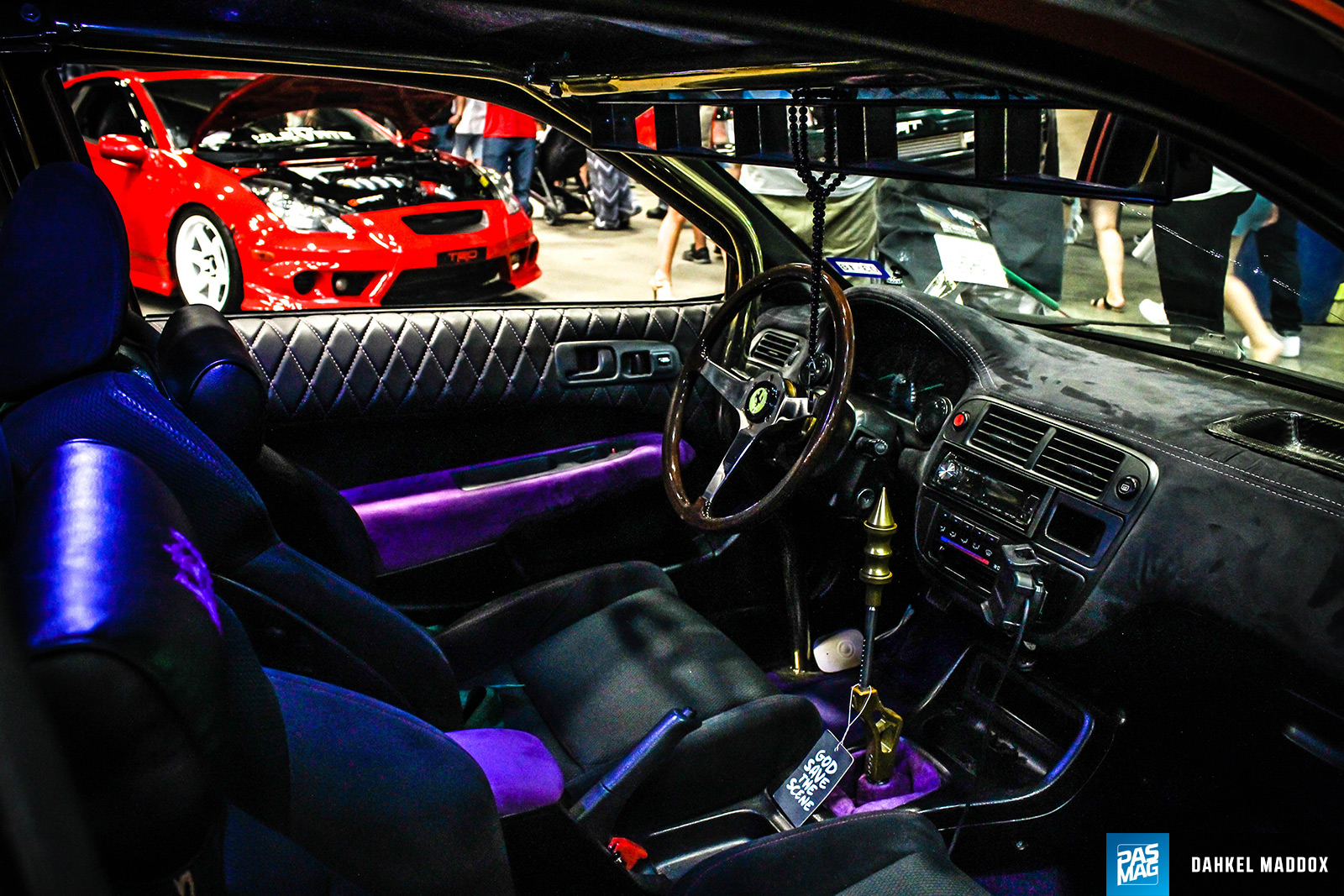 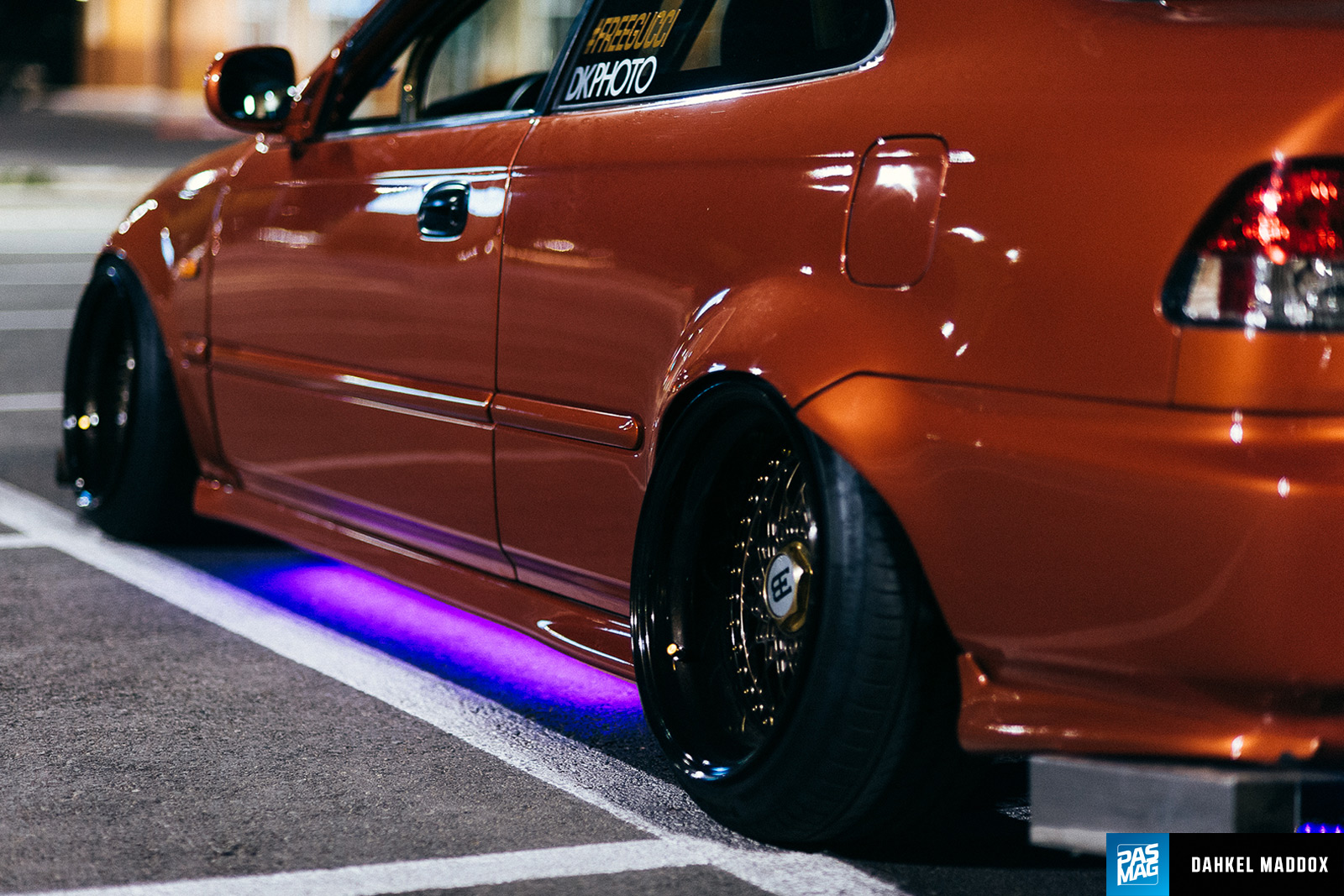 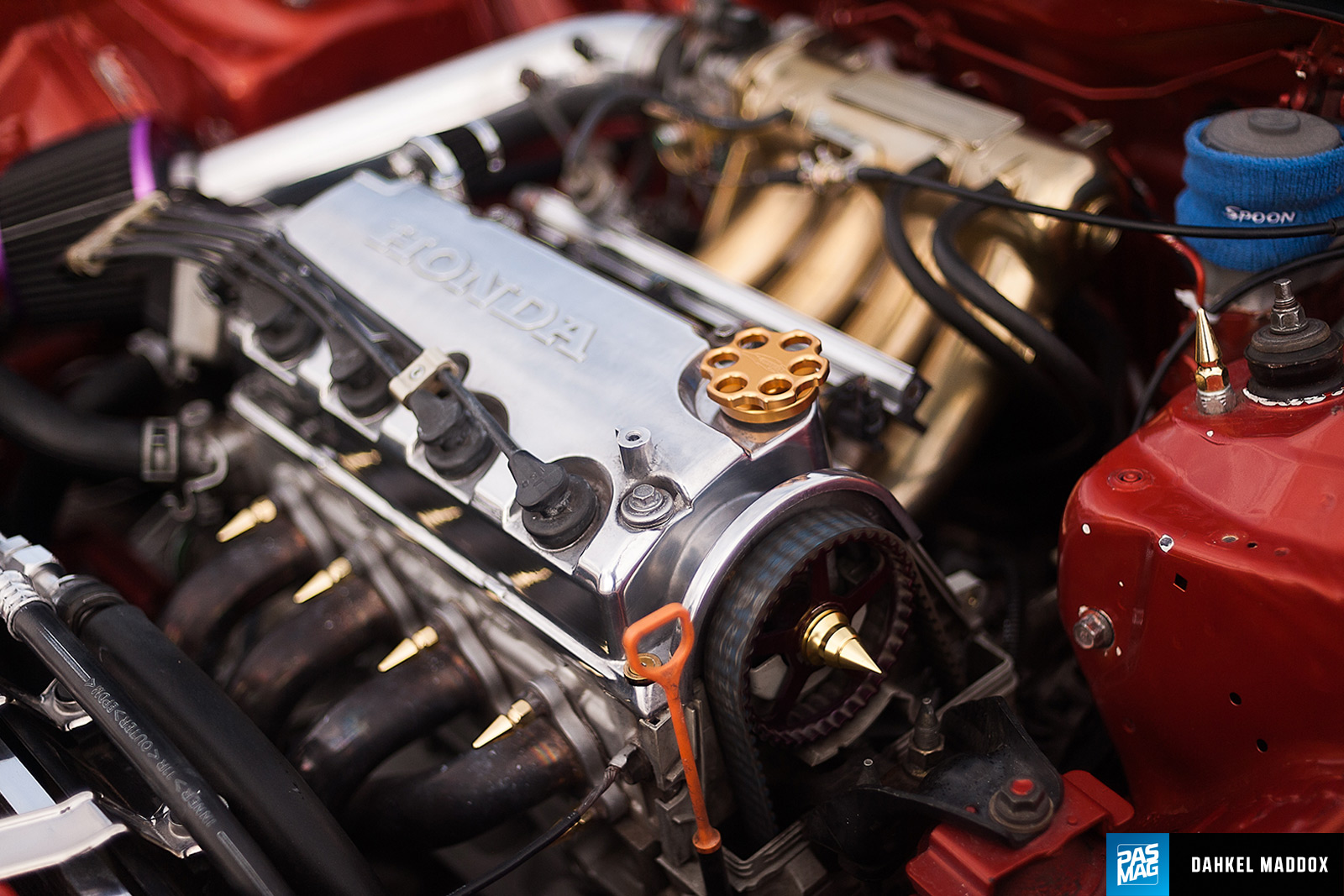 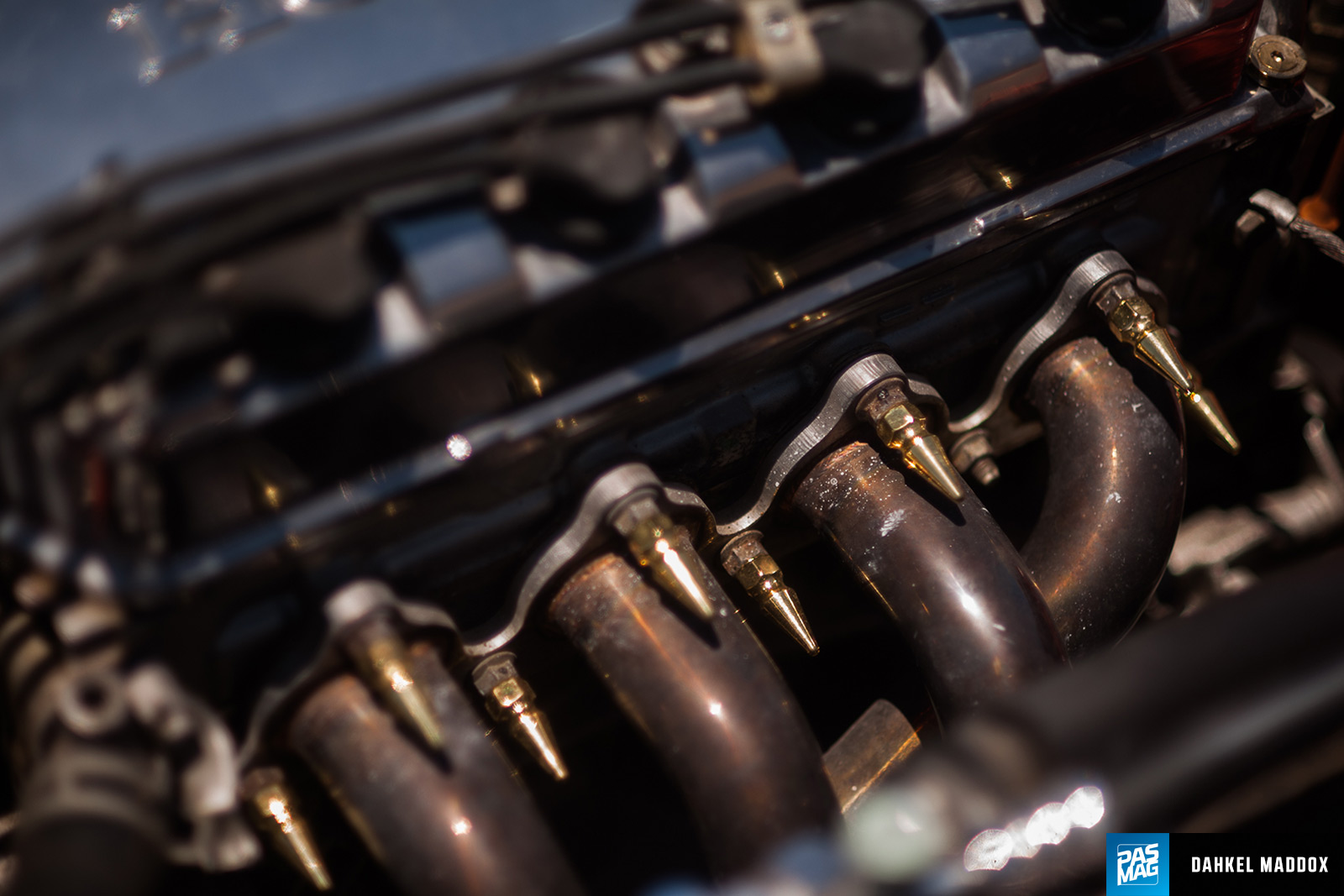 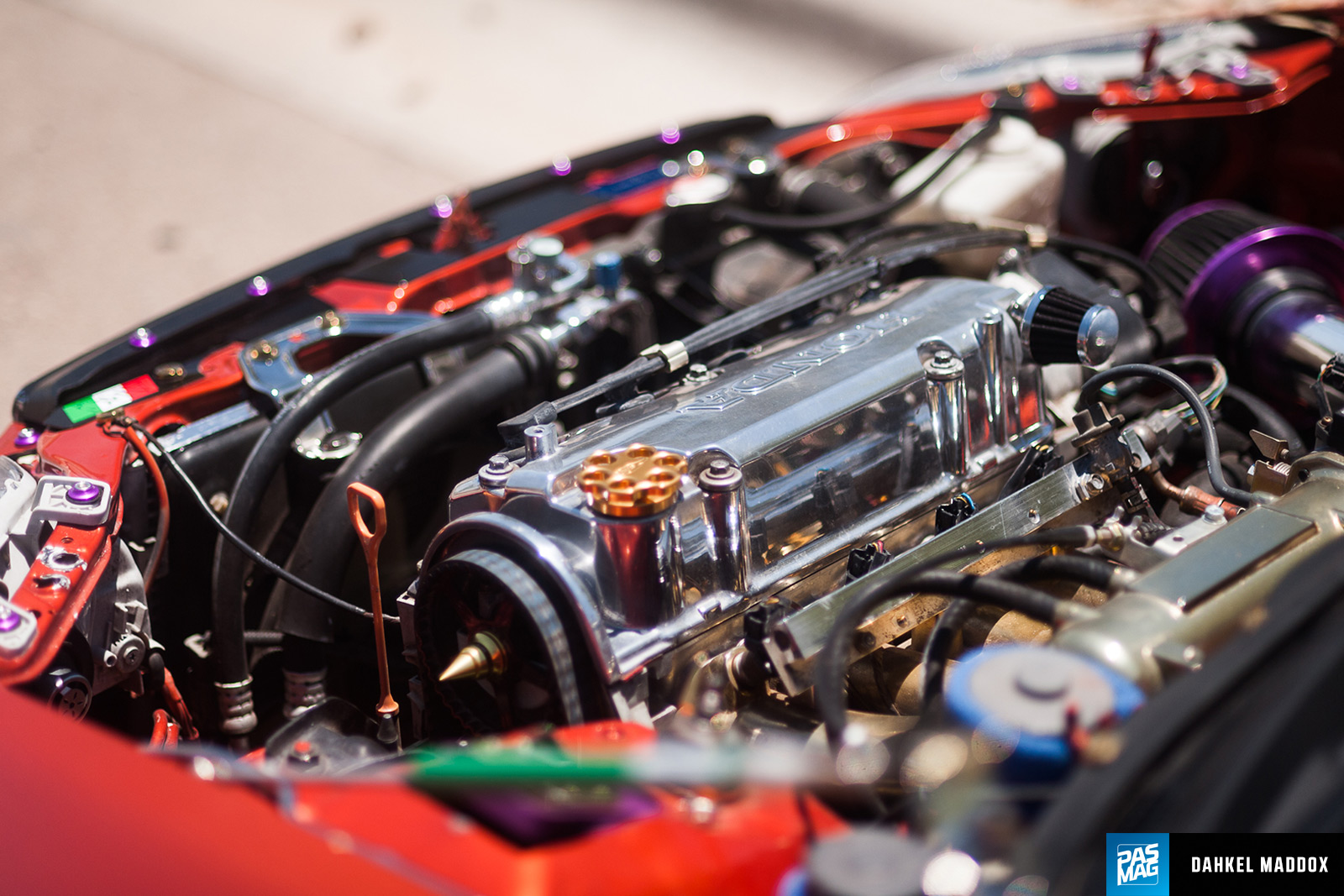 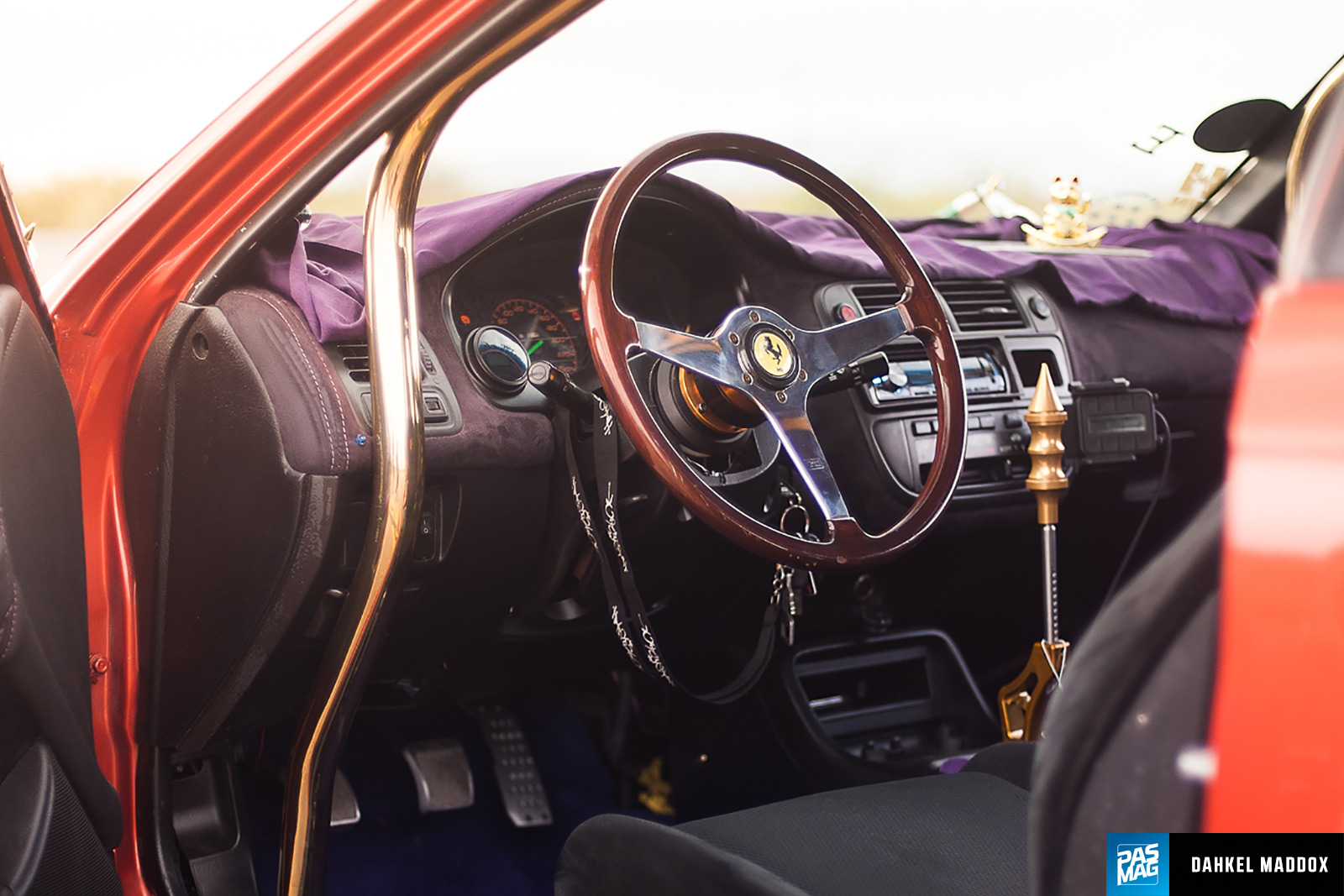 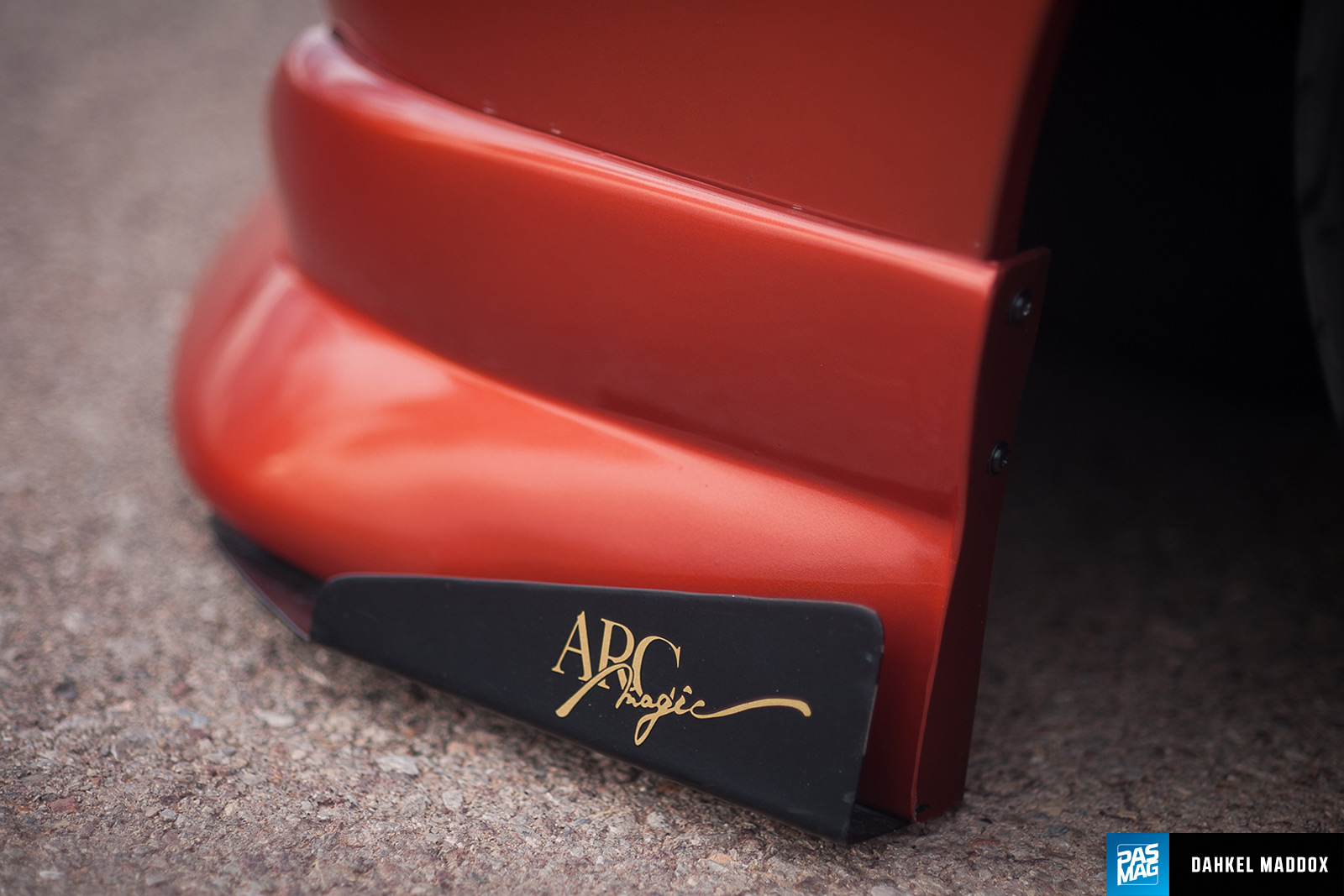