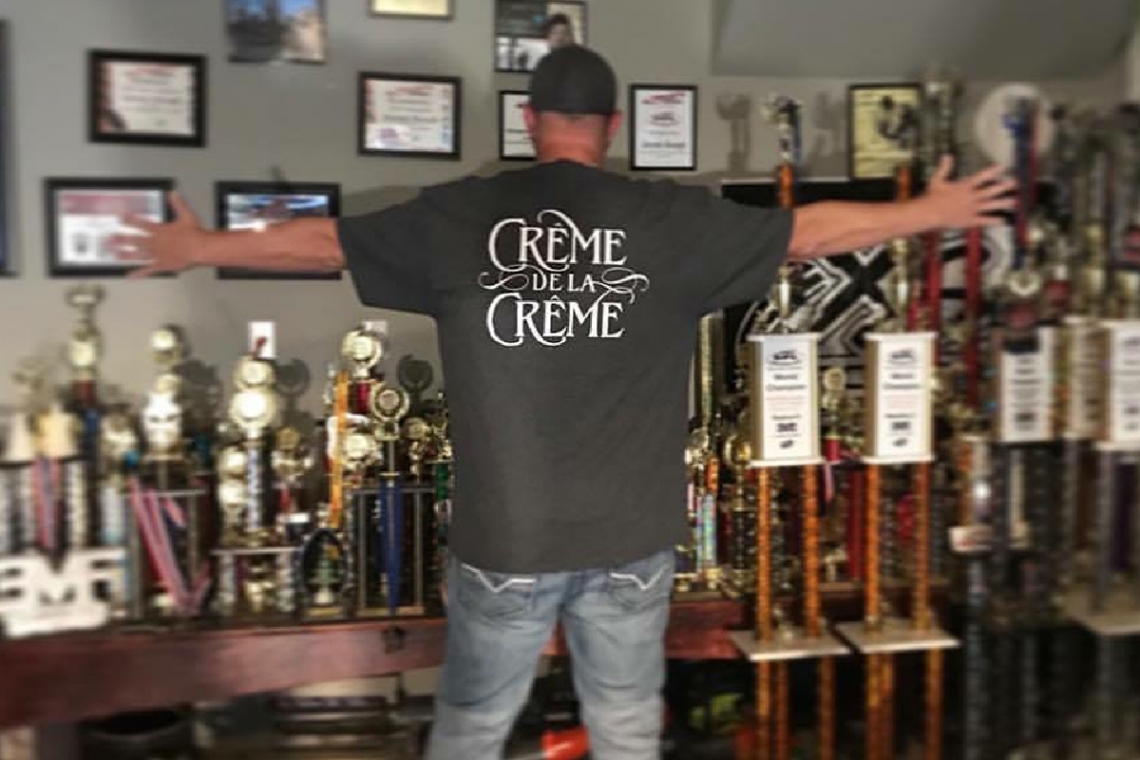 Jeremy Kough is no stranger to building vehicles for the world of competition audio. While he was serving in the Navy in 2003, a MECA show ended up in Virginia Beach, which is the first place he competed in a true audio competition. When he retired his previous record-setting builds, he set his sights on the uncommon 1987 Seat Terra you see here. He knew the platform had potential for a seriously loud audio build, so he got to work right away. 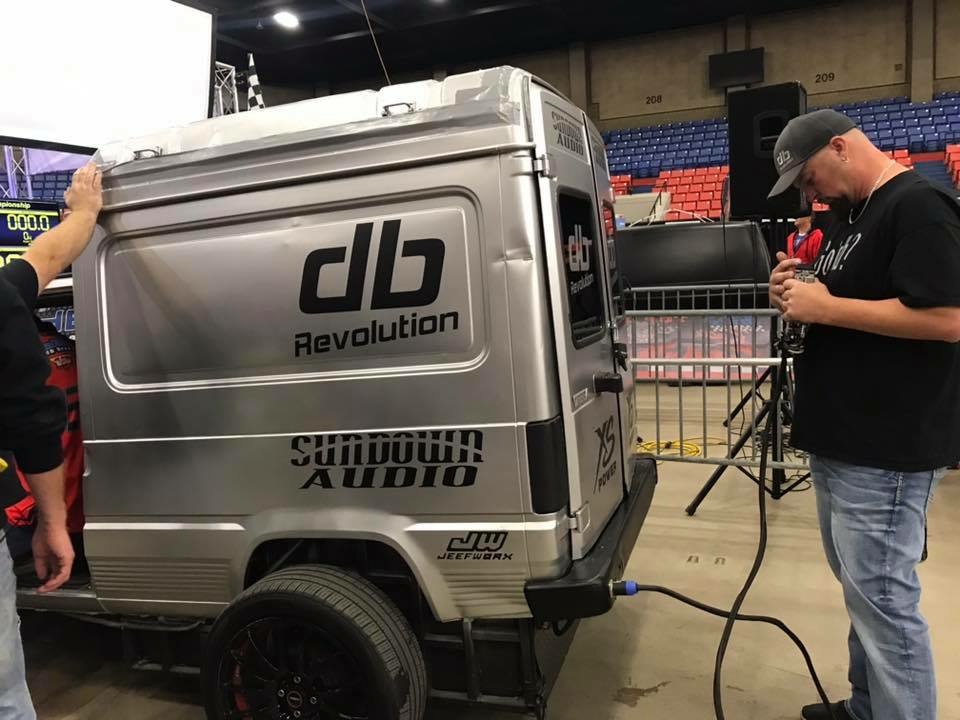 Since completing the build with four 18-inch subwoofers and eight 7,500 W amplifiers from Sundown Audio, the build is as loud as they come, and as such has earned Kough some accolades since its completion. It currently holds eight MECA world titles, and 3 dB Drag world titles. 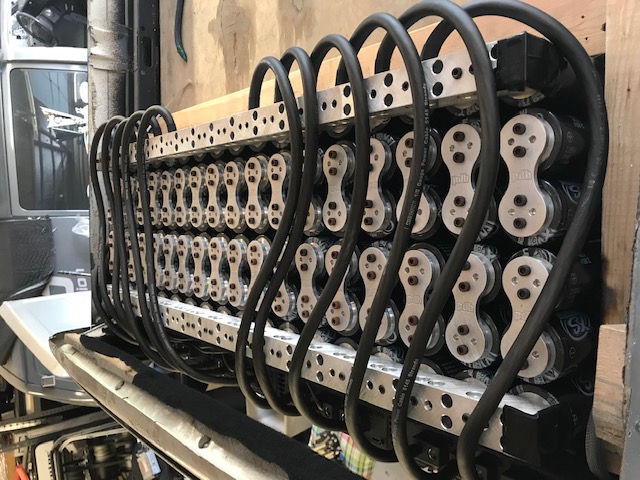 Natural and Effortless: Brian Gill's 2014 Mercedes-Benz CLA45 AMG
Back in the 1990s when Brian Gill was younger, he had built a sound quality competition car. With a deep love for music, as well as cars, competing in...

The Big Factor: Natan Budiono 2010 Suzuki SX4 Sportback
Natan Budiono has been working on car audio for most of his life, as far back as his teenage years. In fact, a previous business of his was...