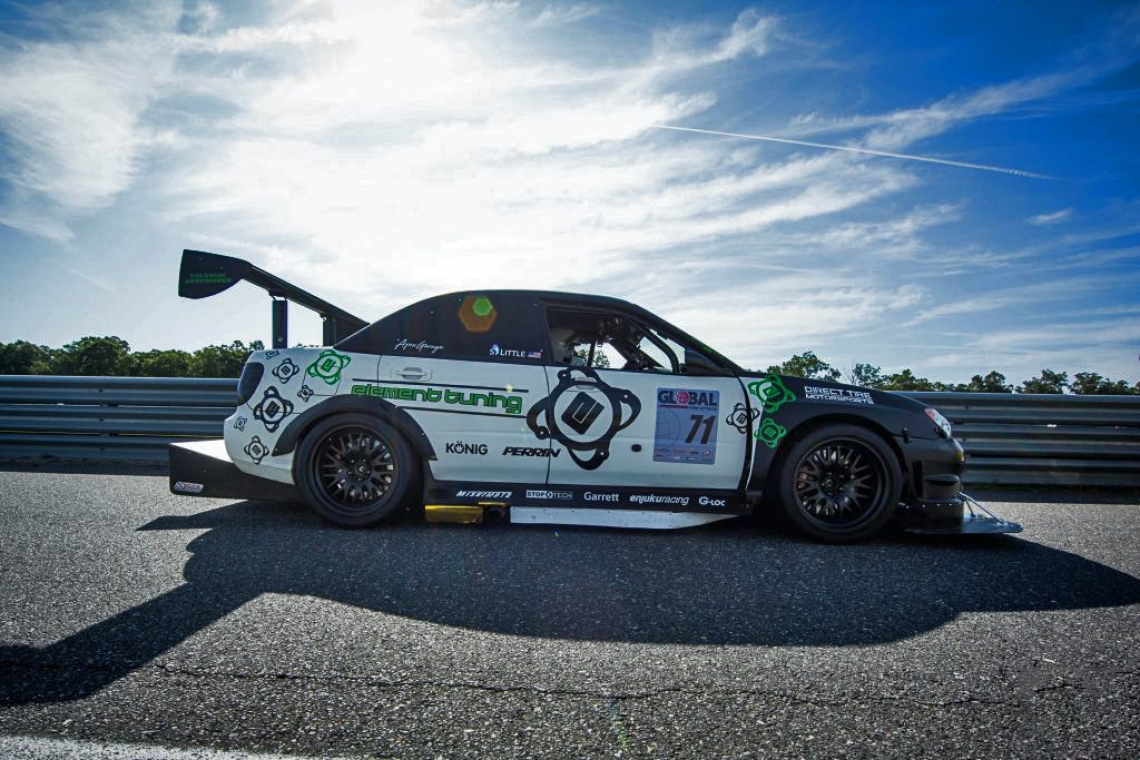 Philip Grabow has been a Subaru WRX STi loyalist since he was on the waitlist to get one back in 2001. Having already developed an addiction to boost with previous FWD platforms, the massive improvements in traction from the Subaru AWD system was immediately appreciated. After building, racing, and retiring a 2002 Subaru WRX racecar, Grabow and his team moved on to greener pastures in the form of the updated 2006 WRX STi you see here. 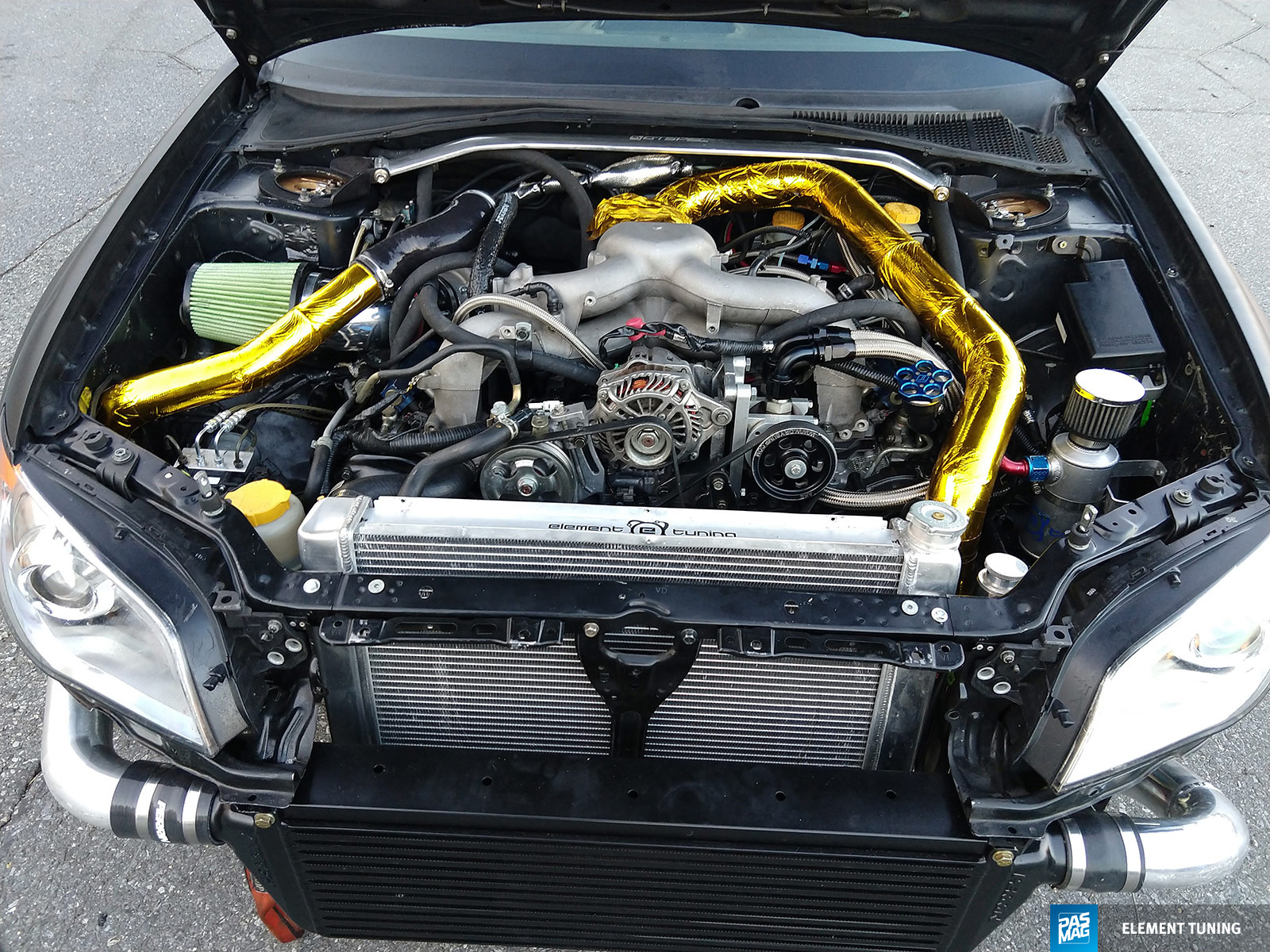 Eventually, Grabow went on to start Element Tuning, his own tuning company where he has continued to develop, prototype, and fabricate components for his racing campaign. When you’re fighting for the front spot in the Unlimited Class in Global Time Attack, there isn’t much you can get off-the-shelf that will push your build further than it is already. These days, you can find Grabow and Element Tuning’s team battling for, and frequently achieving podium finishes in Global Time Attack’s Unlimited Class. 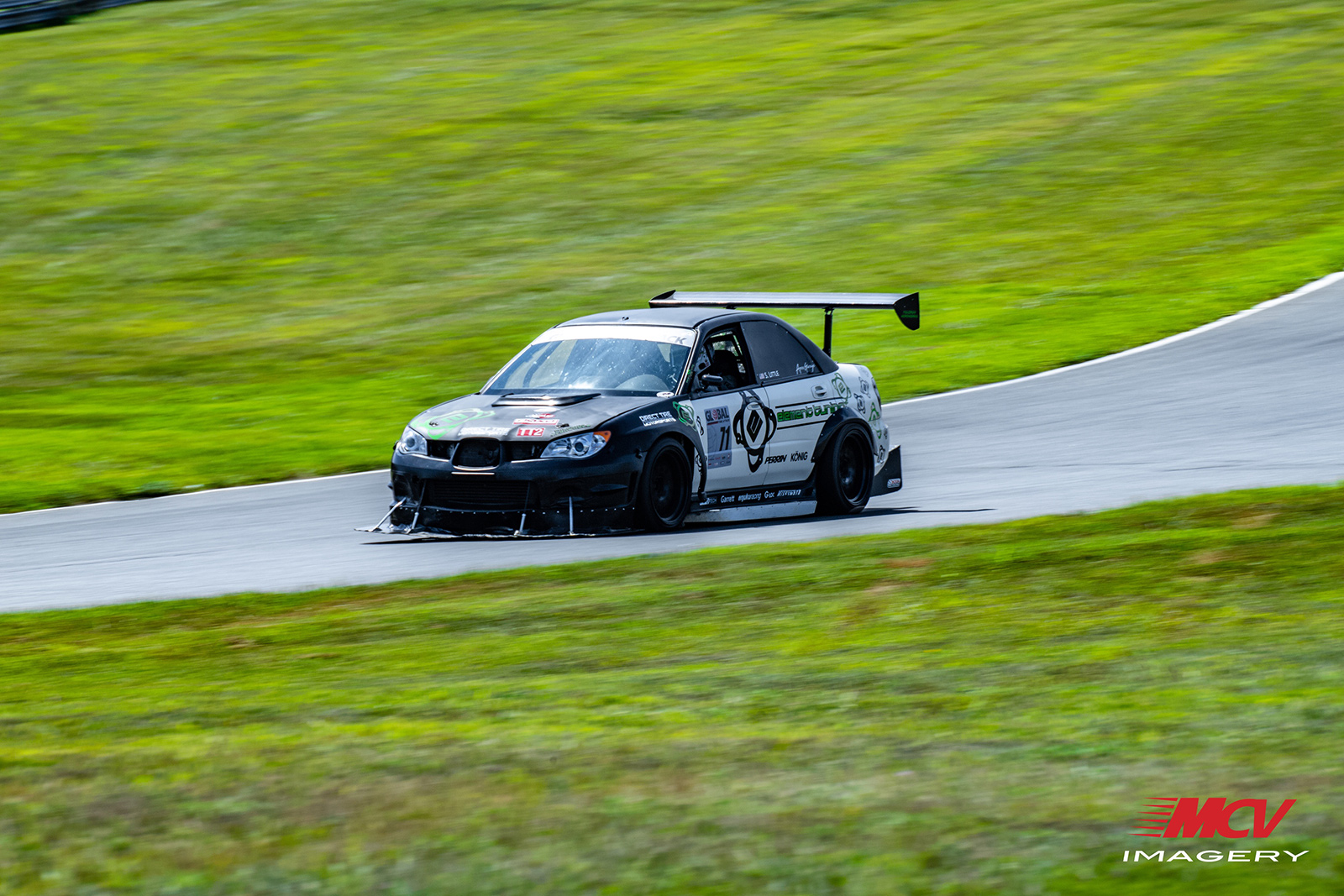 Track Prep with United Speed Racing
Photography by Snaps Studio (@snapsstudio), Pierre Ramirez Everything You Need To Get Your Car Track-Ready. Track season is finally upon us! If...

S-Car Go: A WRX That’s Truly “Built Not Bought”
You know that feeling you get when you’ve done something DIY? It may have taken significantly longer than projected and made more of a mess than you...

SPEC Clutch: Prototyping the BRZ
Over the past 8 months, SPEC Clutch has prototyped over 30 new products in-house at its facility in Birmingham, Alabama. Most of the prototyping...

Overdrive: AEM/Clarion's 2008 Subaru STi
Project cars, what are they? For most enthusiasts the adventure begins with the vehicle selection and quickly moves forward with the addition of bolt-...

Midnight Assassin: Daniel Louie's 2005 Subaru Impreza STi
Photography by Jacob Leveton. The origins of the assassin come from the ancient Arabic world to describe a secret sect dedicated to disrupt the...