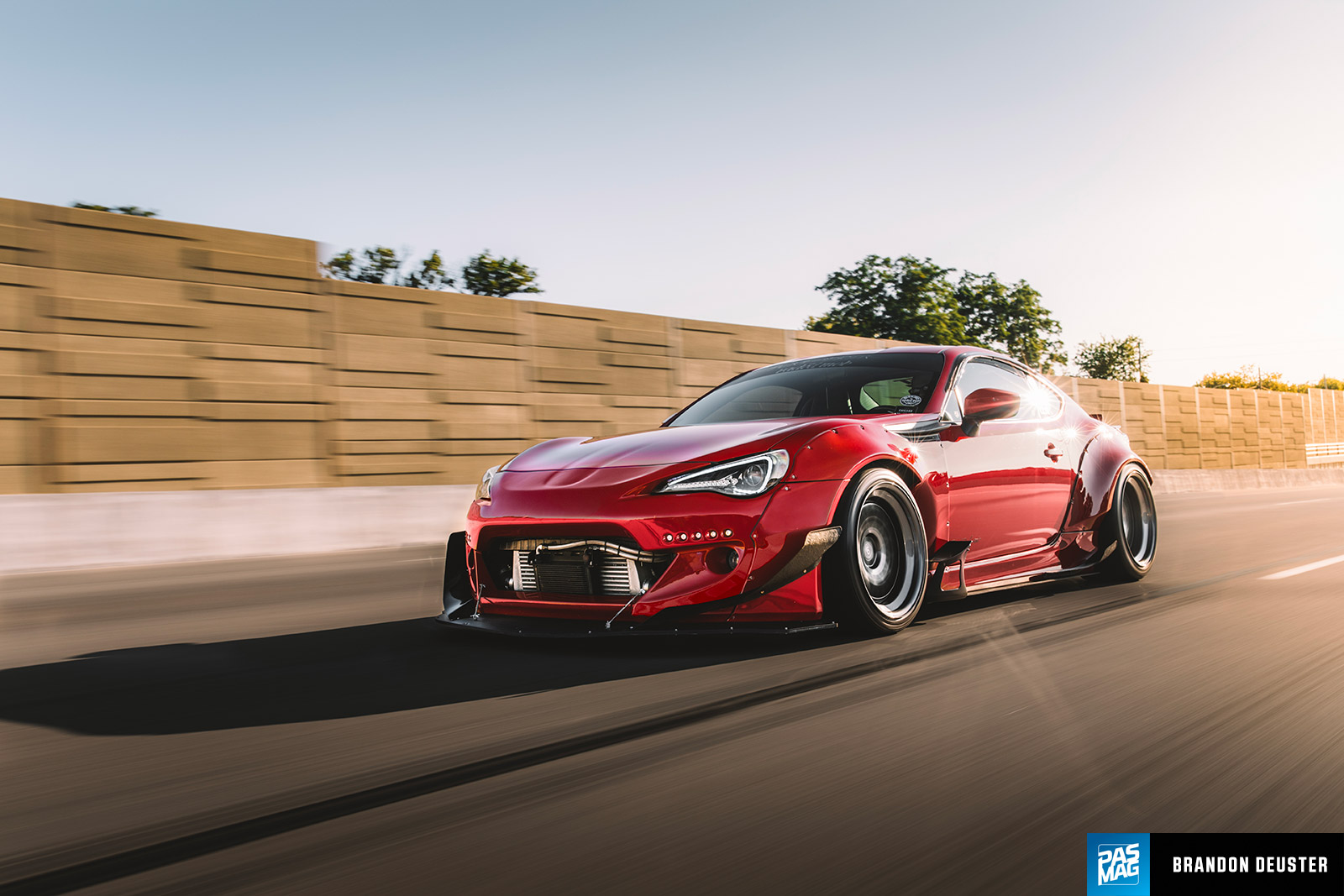 Back when Scion’s FR-S (A.K.A. Toyota’s 86 in some parts of the world) was originally introduced, Connor Aigner was busy looking at Subaru STI hatchbacks. Once he saw the FR-S and its sleek coupe style, he found himself drawn to the RWD sports car that Toyota was toting as the ultimate driver’s car. He needed to have it. 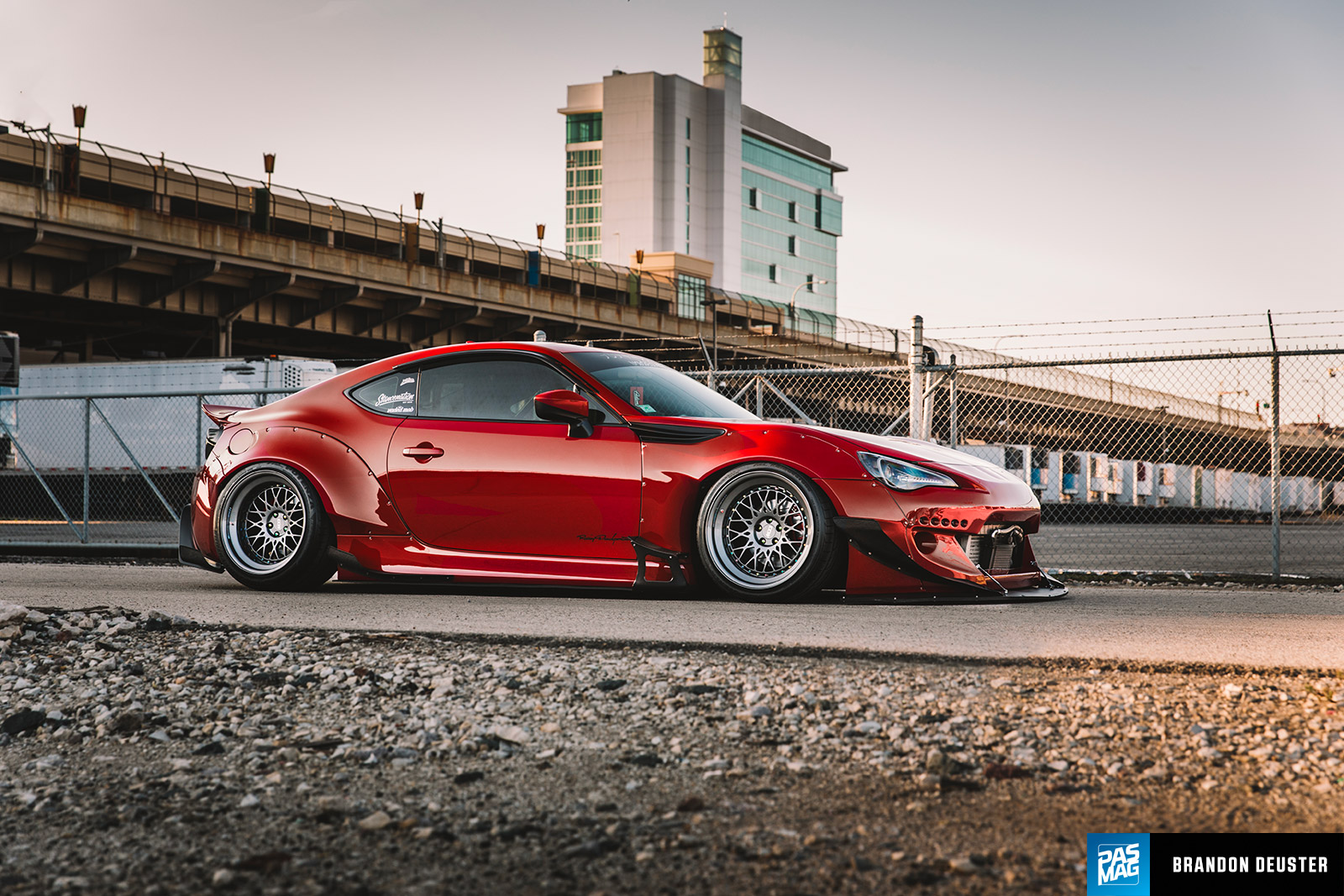 Aigner sold his 2007 Toyota Yaris, which he had gained minor build experience with previously, and started a new chapter. Being his first ever full build, the process was a learning experience. “I learned that things don’t always go as planned. In fact, never as planned,” he quips. “Issues arise when installing anything aftermarket. 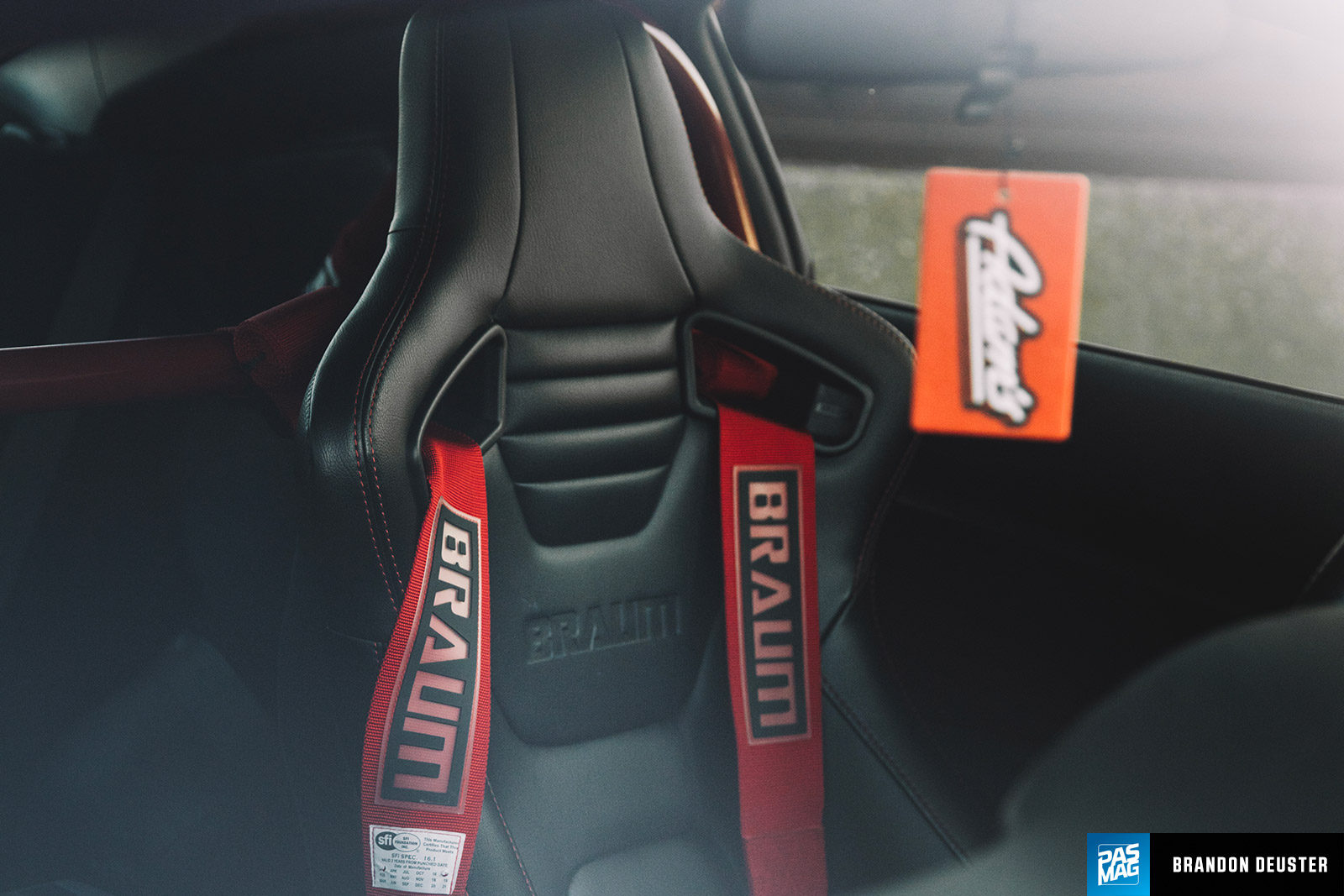 Overcoming these obstacles just took time and patience. I learned that doing it the right way while taking a little longer always turned out better than trying to rush and throw it together.” 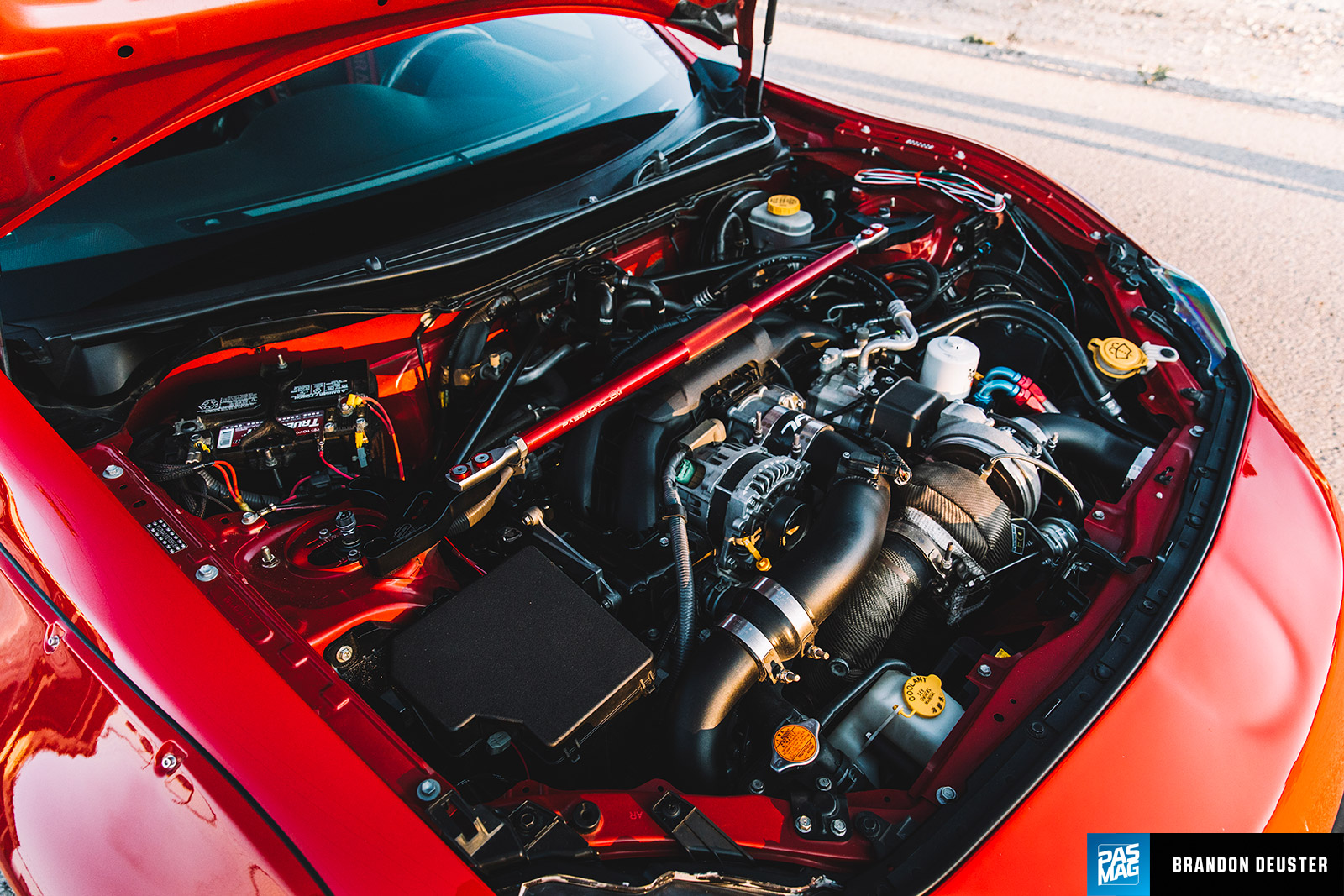 Going into his build with a vision and a plan, Aigner was surgical and precise about modifications. “I have had a clear picture on the way I wanted to car to look from the beginning,” he tells us. “My idea was to keep the visuals clean but also very aggressive in a way that created the ultimate image.” By all accounts, the planning seems to have paid off. 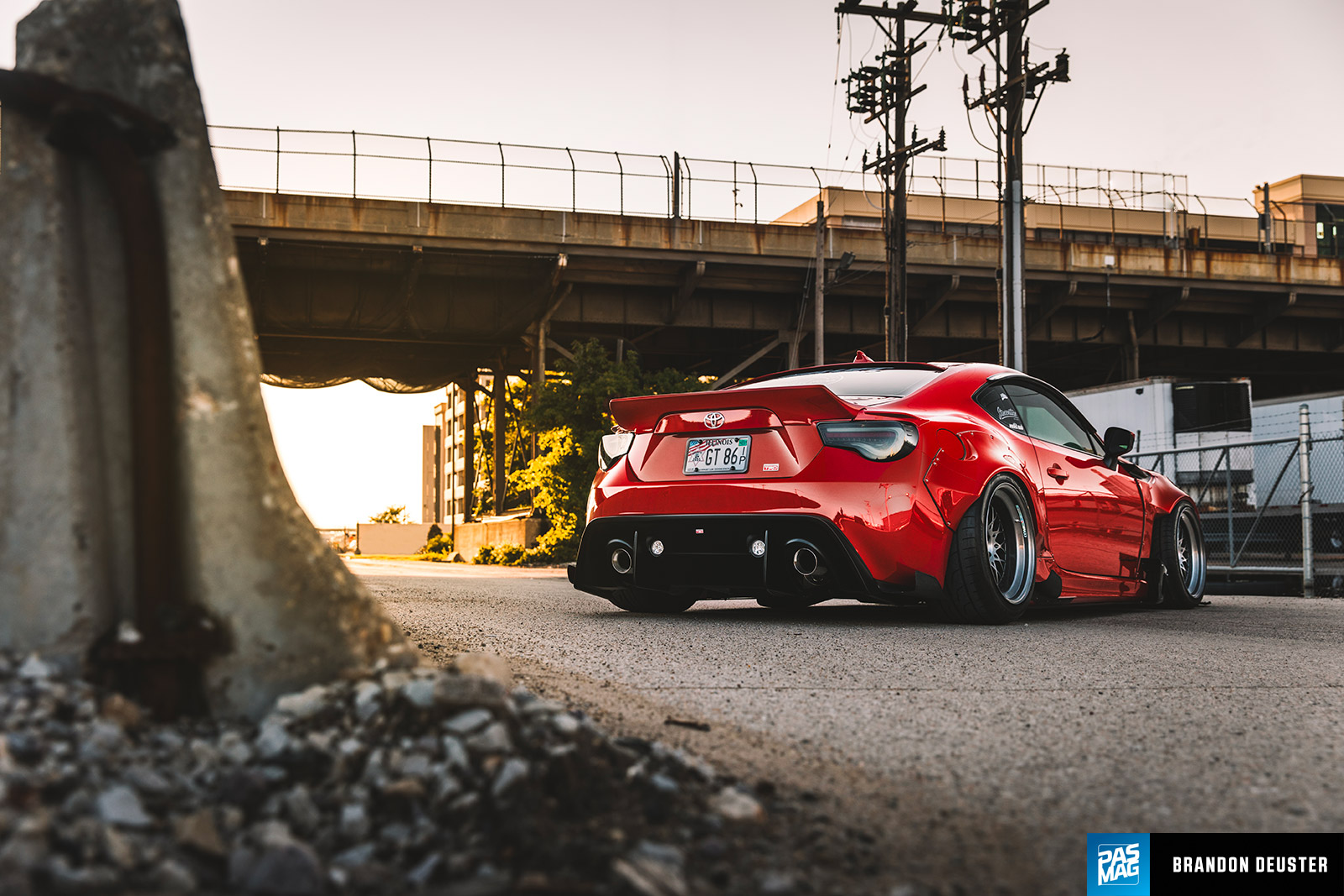 The love of cars might just be hereditary. According to Aigner, his father was the driving force behind his passion for cars. “I have my father, Curt Aigner, to thank for all my car passions. He lives and breathes cars. Growing up he owned multiple modified vehicles, including a MKII, MKIII, MKIV Supra, and Toyota Matrix XRS,” he says. 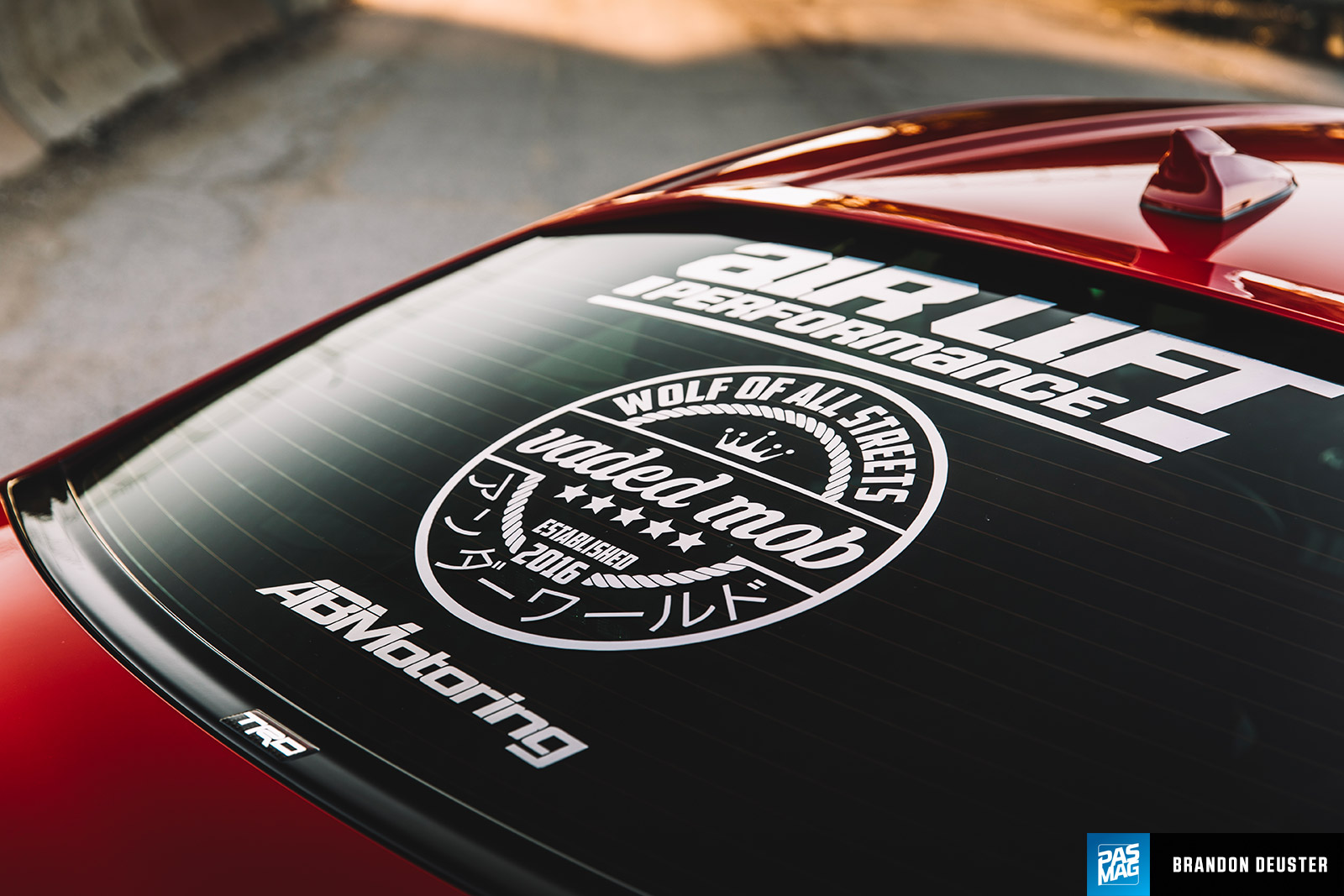 “His vast knowledge ignited my passion at a very young age, being engulfed by the automotive world my Dad lived and breathed.” 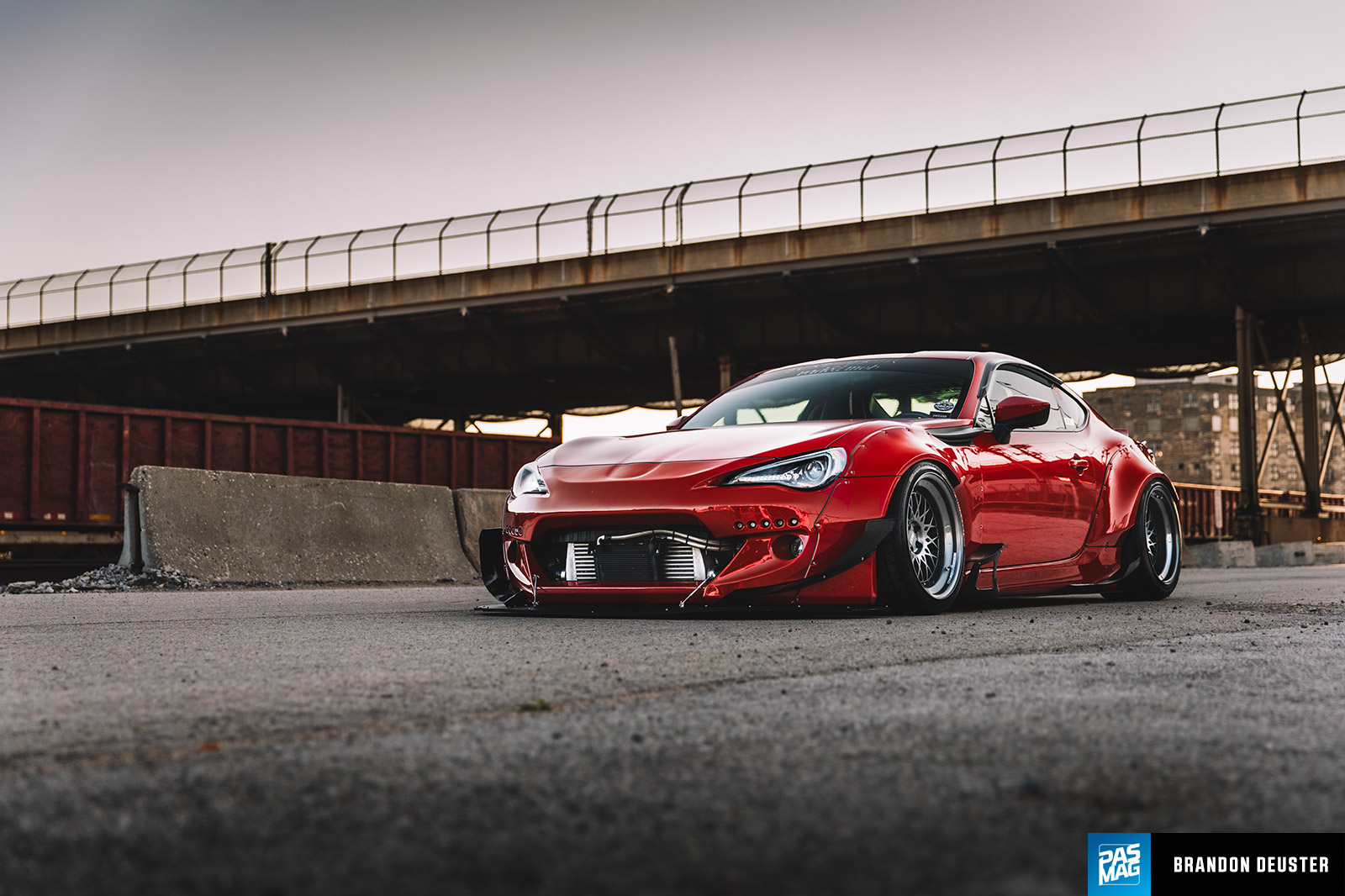 With 51% of the Popular Vote, Connor Aigner was the winner of the PASMAG Tuner Battlegrounds award category competition at Hot Import Nights: Chicago. 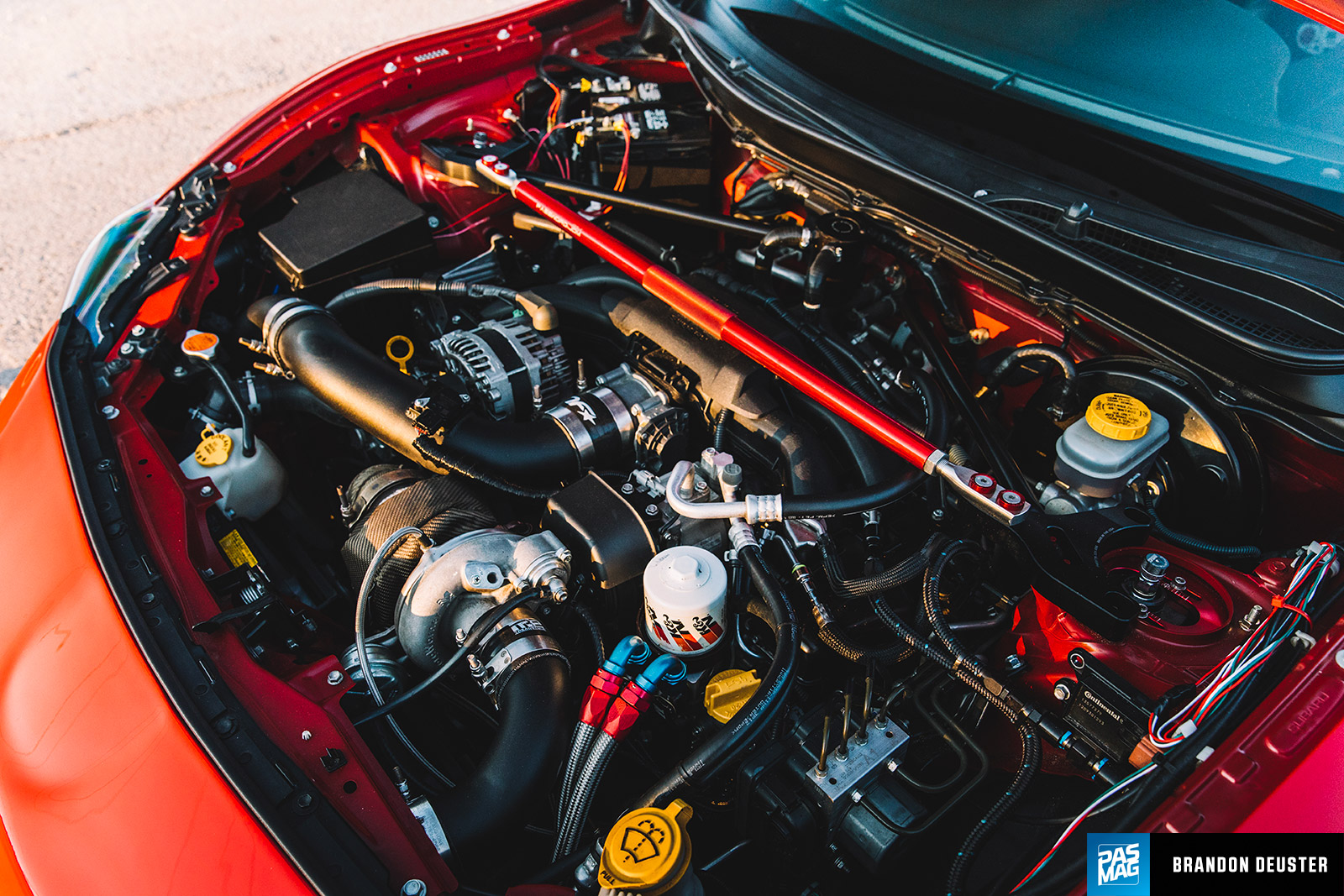 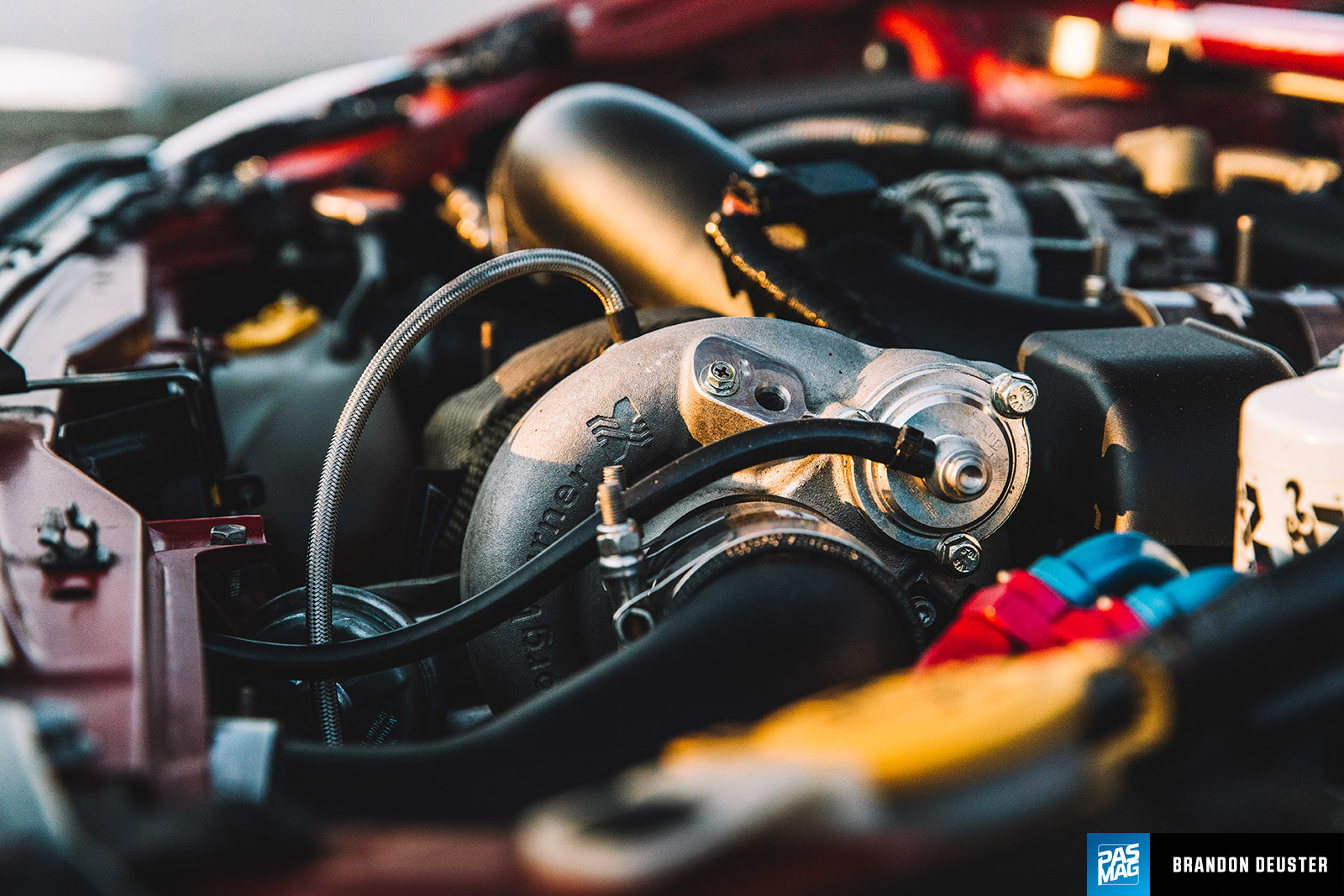 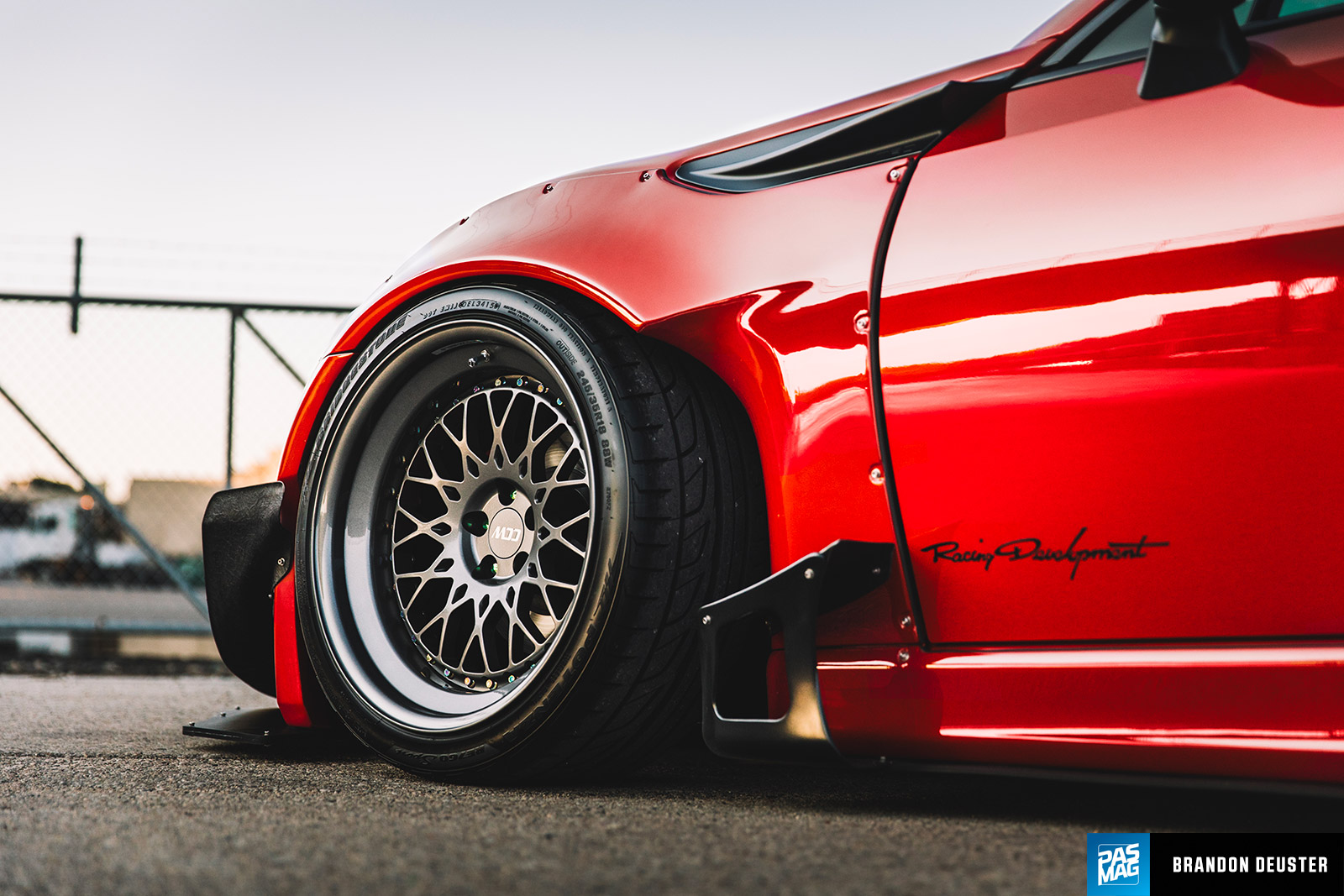 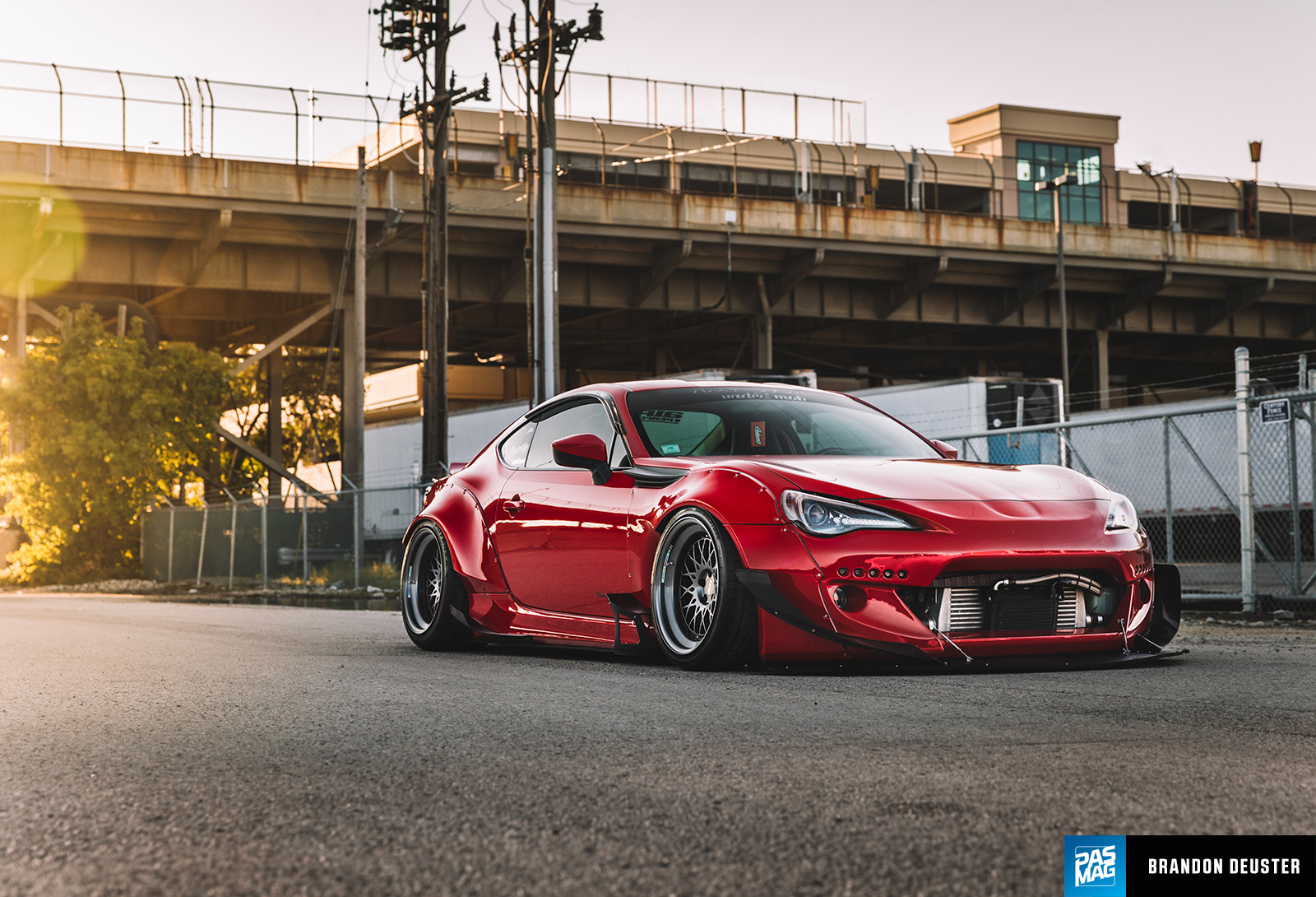 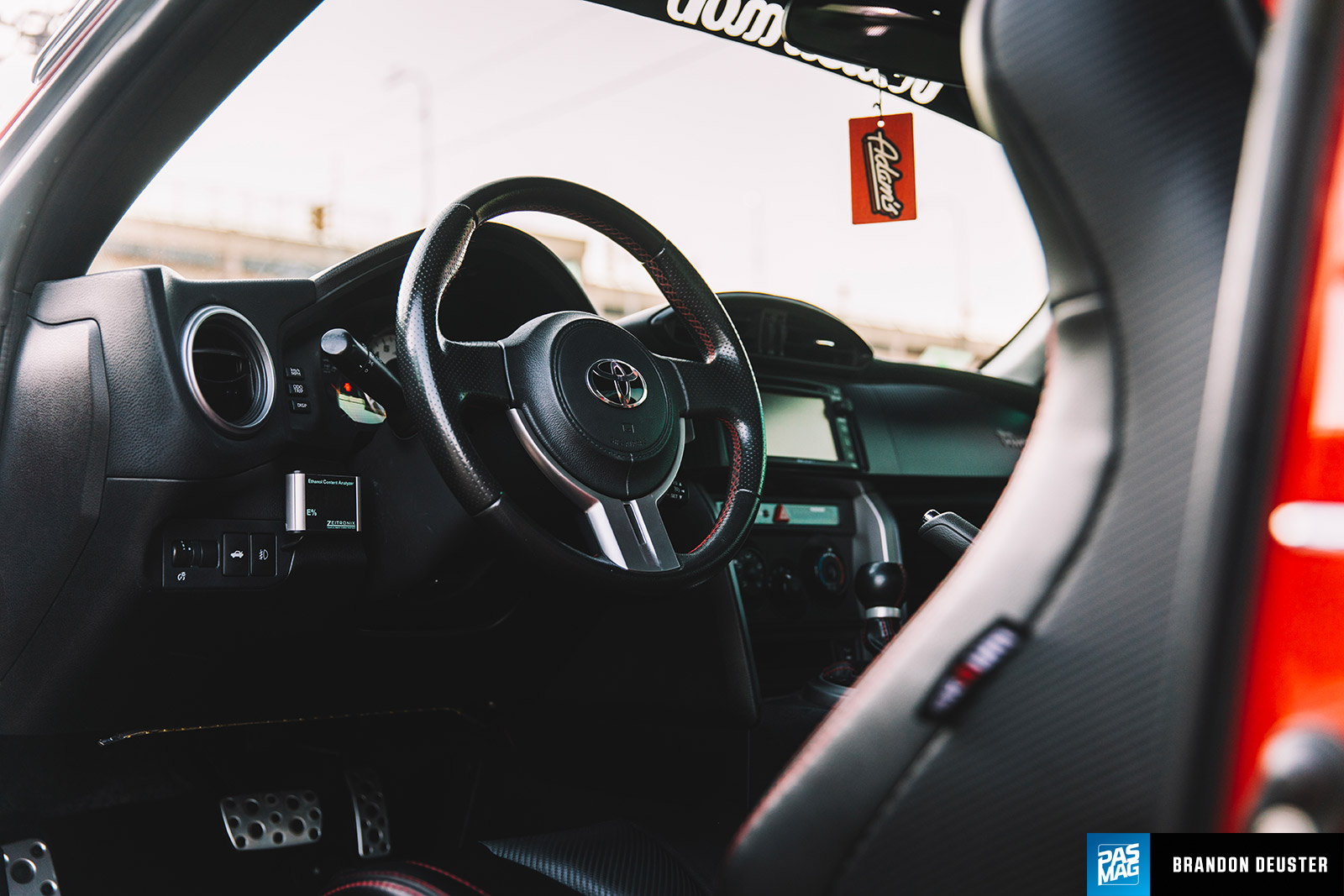 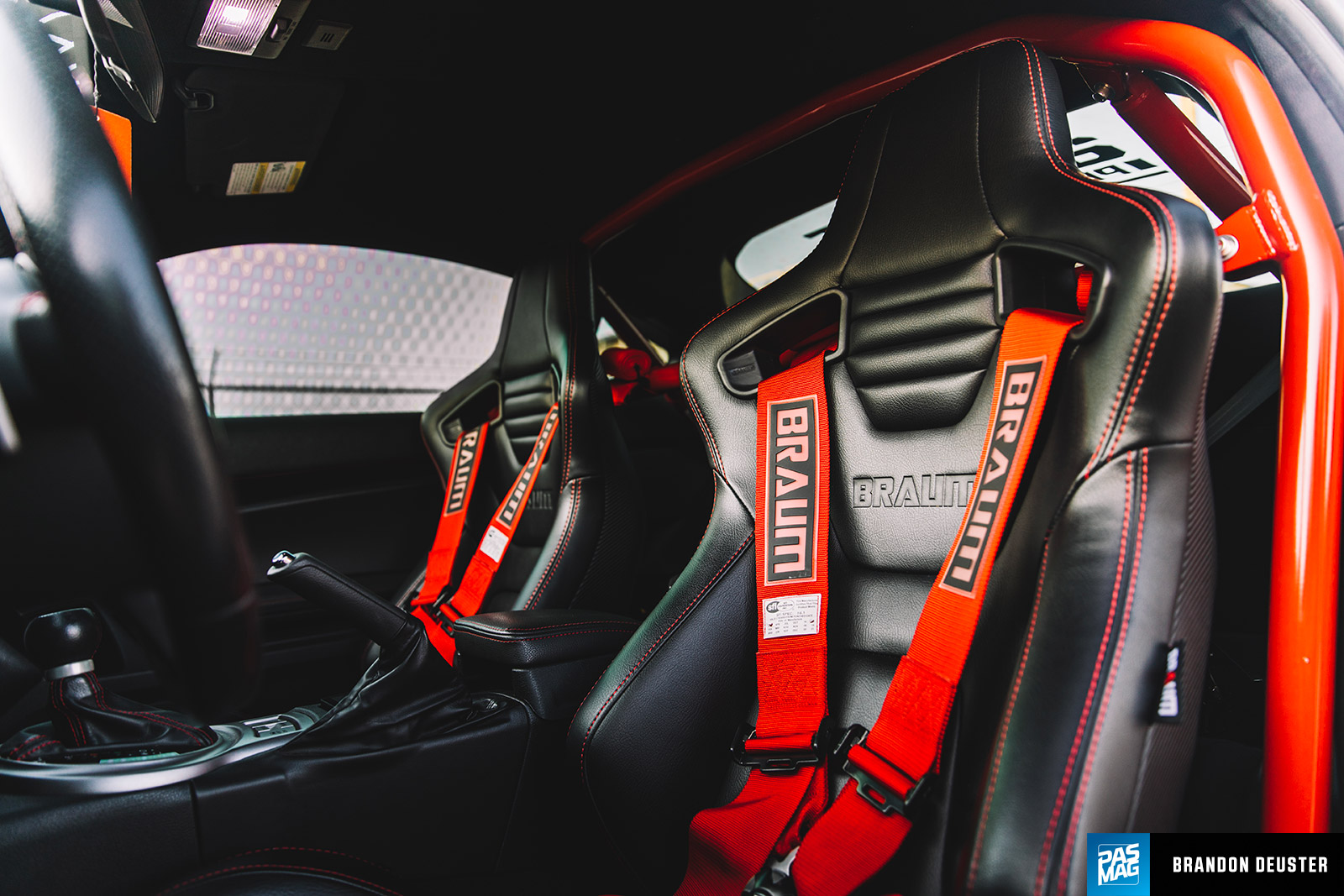 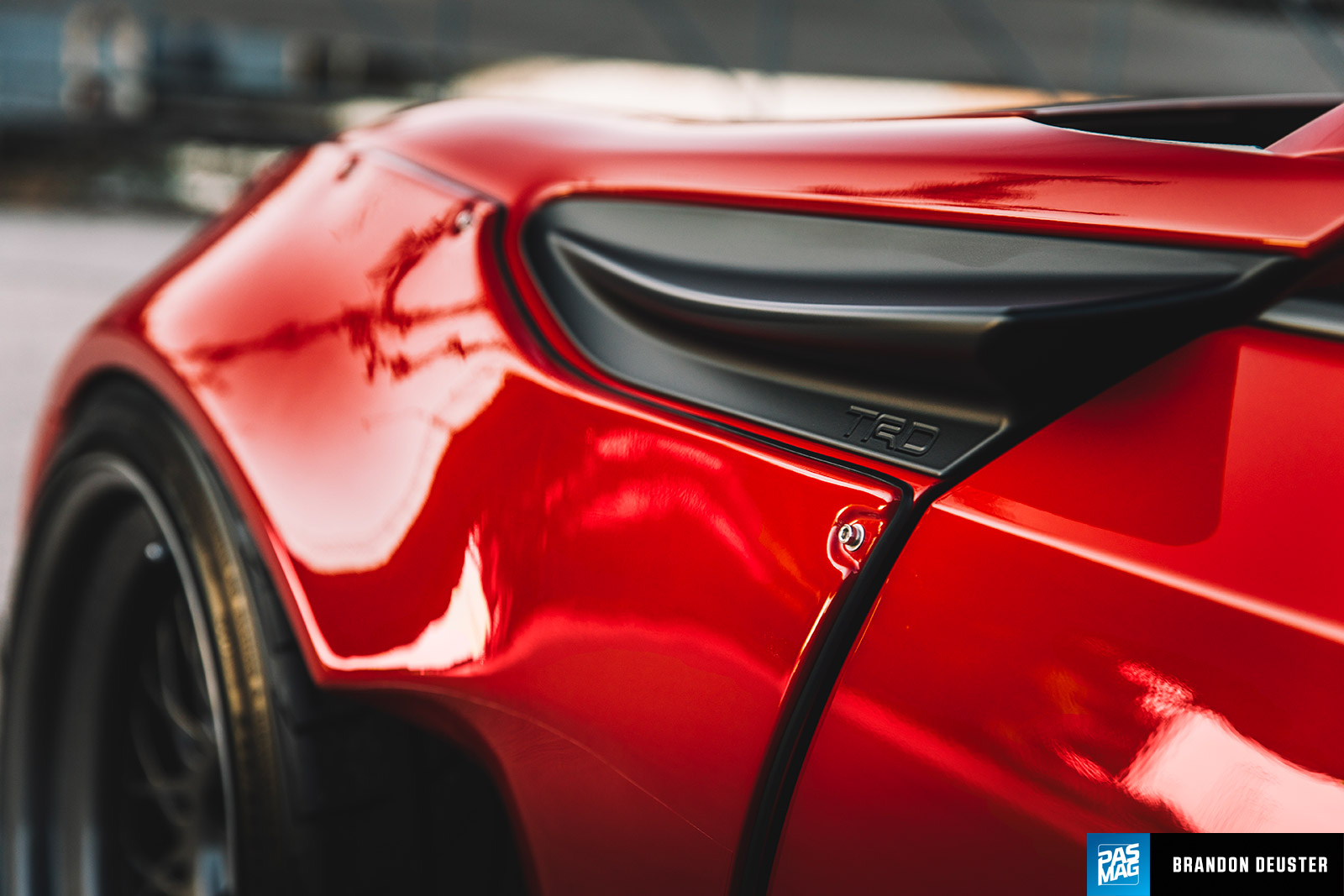