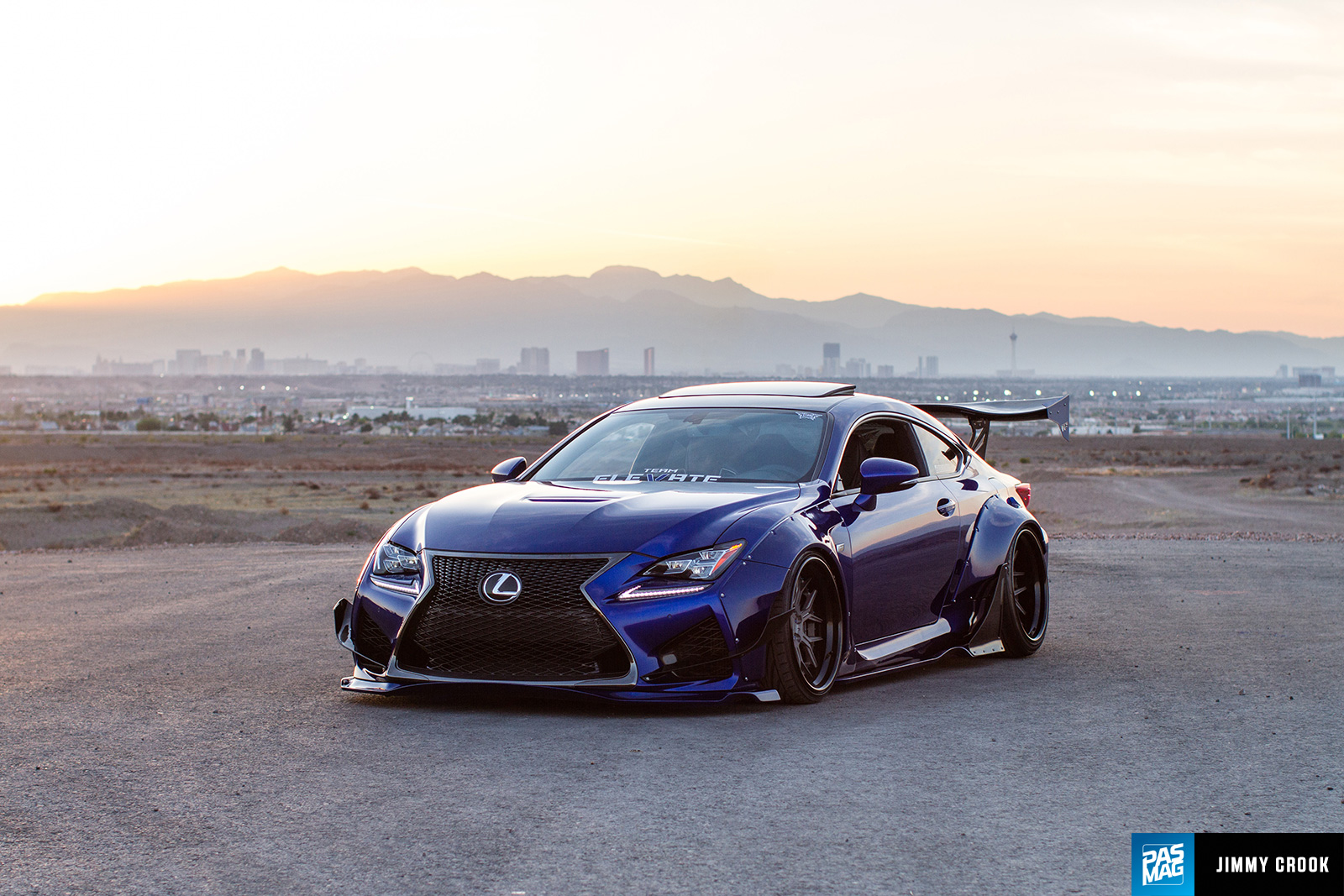 Steven Jackson stumbled upon Lexus’ RC F by accident, but it was love at first sight. “My girlfriend and I were purchasing her car from Lexus in 2014, when a salesman asked if I had seen the new sports car Lexus was introducing in 2015 (the RCF). After looking over the brochure and what not, I knew I had to have one,” he says. “As soon as they became available I looked into buying one.” It wasn’t long before he saw other RC Fs with wide body kits, and he was dead-set on his end goal.

Him and his girlfriend ended up driving out to California to pick one up in blue, because all of the blue ones were sold out in Las Vegas before they were even on showroom floors. Once he got the car, he said he wasn’t going to modify it, and keep the RC F stock, but we all know how that goes. “Like everyone else that just buys a new car, I promised myself I was not going to mod it and it would remain stock. That lasted about a month before I had custom 3-piece wheels on order,” he tells us, reminiscing about simpler times. “Once they came in I took them to WheelHouse 702 where the owner Josh asked if I wanted to enter a car show with his shop’s booth. This was my first actual show and from that moment on I was hooked.” 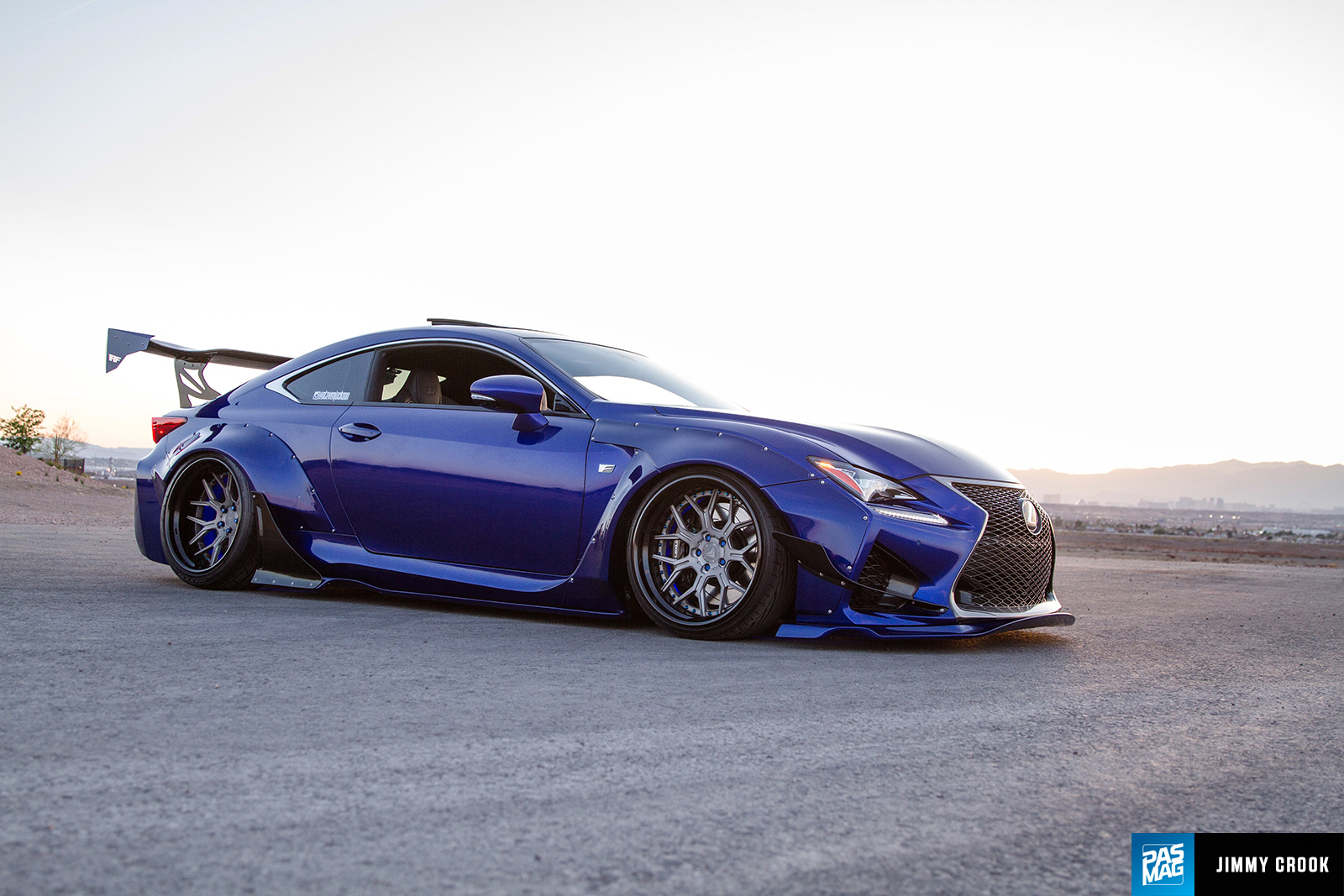 Jackson considers his build a bit of a puzzle, that now flows together perfectly, but it wasn’t entirely an easy road to this point. When shopping for the right wheels, he hit a bit of a complex problem. “[The] body shop wanted to have the wheels before making cuts into the quarter panels, but we couldn't get offsets sizes until the fenders were bolted up to the car for measurements,” he says, explaining his predicament. “Thankfully I went with a wheel company who has had the most incredible customer service I could have asked for. Mike at Platinum Forged truly earned a customer for life through this process.”

Once all the details were ironed out, it was a matter of fitting the puzzle pieces together. Mike from Platinum Forged helped Jackson find the right size and design of wheel to compliment the build perfectly, and the pieces came together. Air suspension was installed by Rodshop in Las Vegas to set the car low, but also keep things practical. Today, this RC F is one fine piece of artwork. 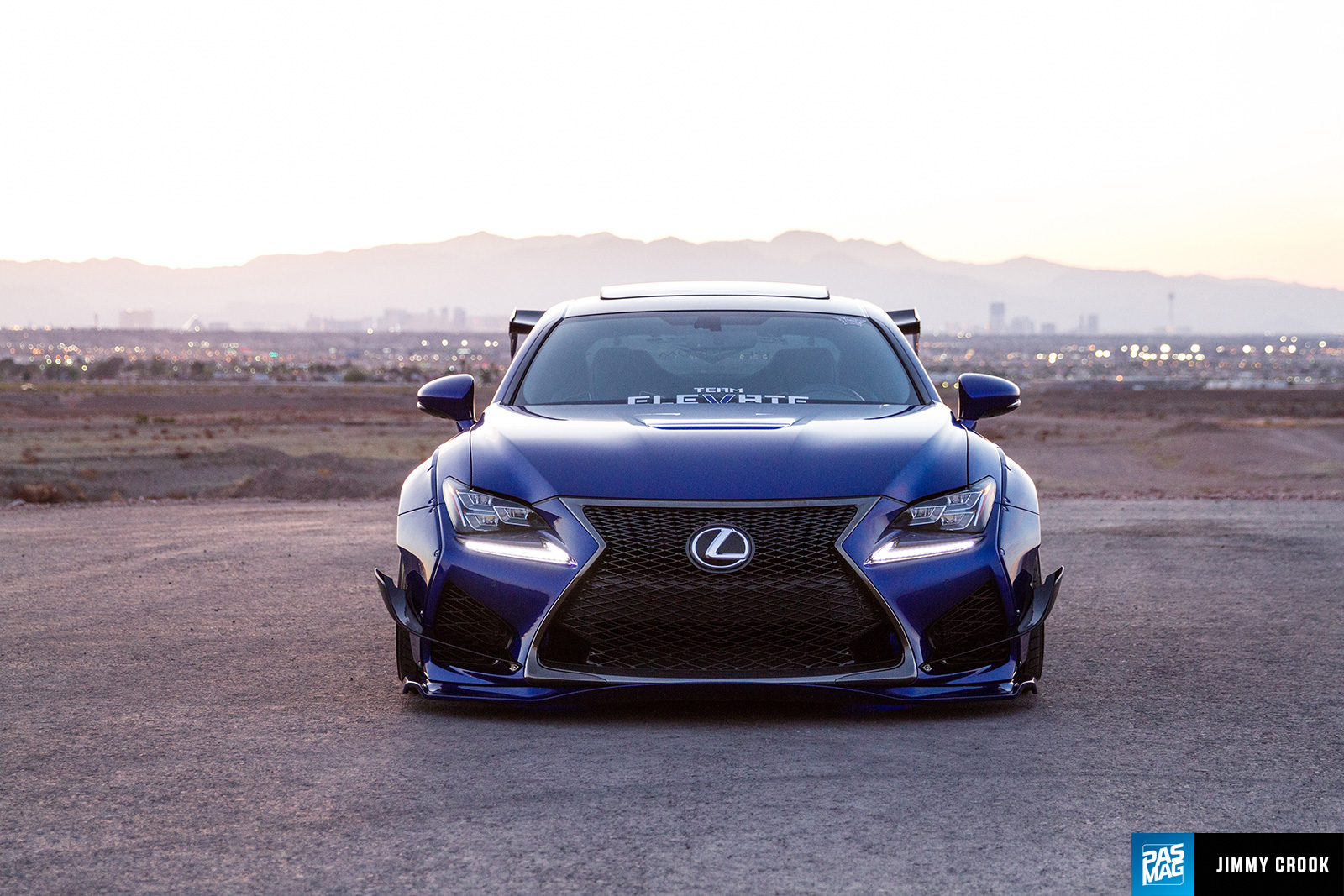 With 46% of the Popular Vote, the winner of the Tuner Battlegrounds award category at Clean Culture: SoCal Season Opener at OC Fair in Costa Mesa, CA is Steven Jackson (2015 Lexus RC F)! 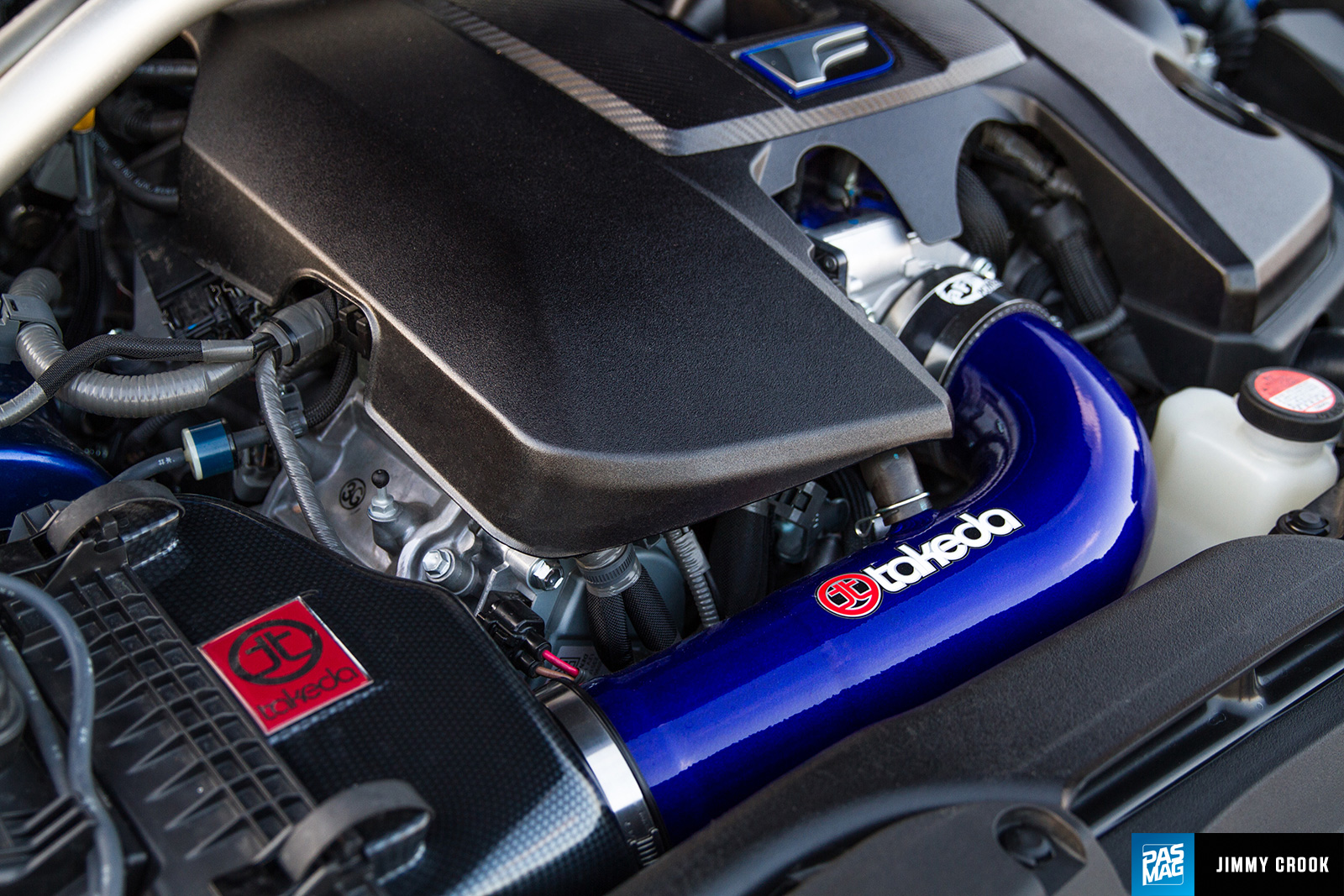 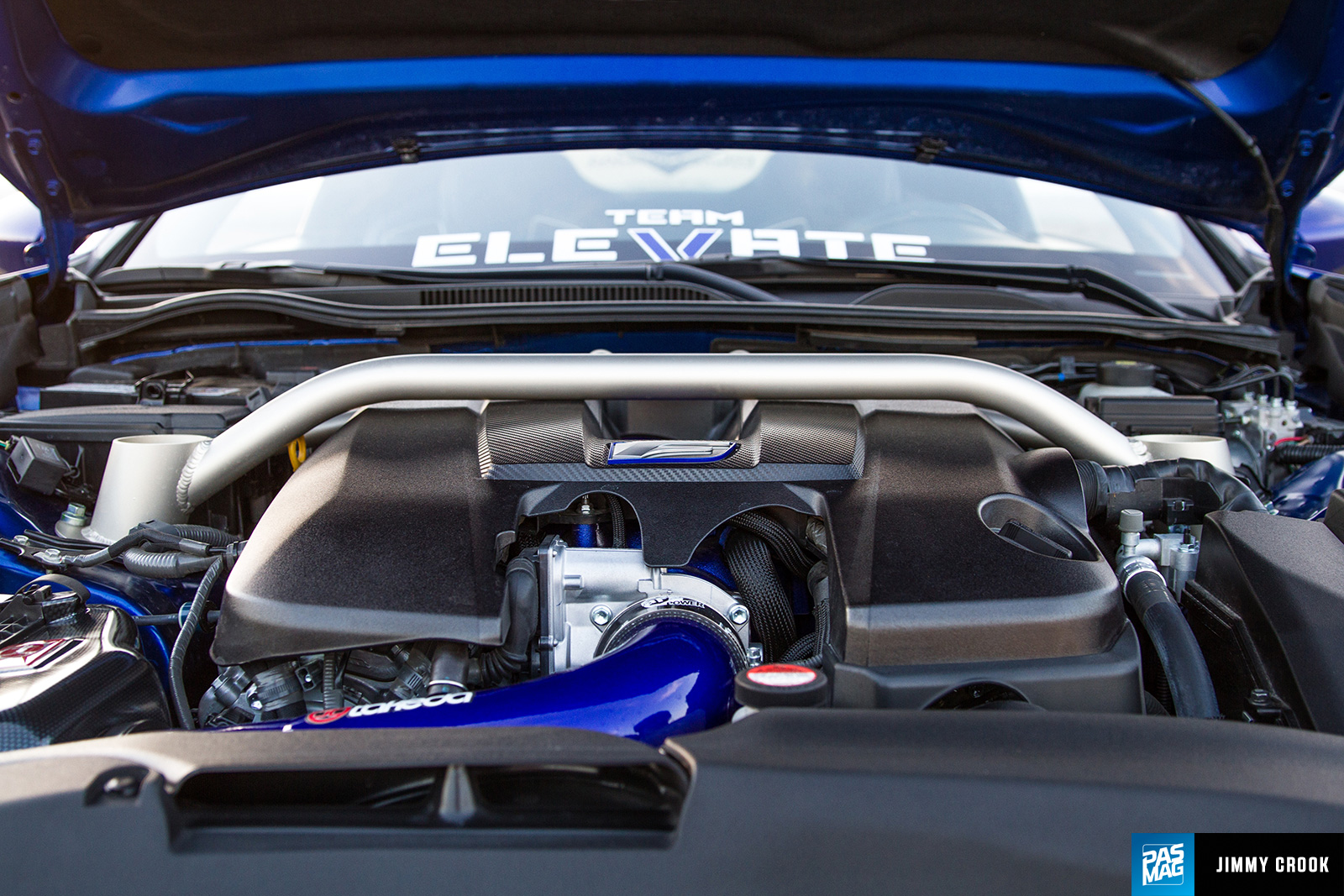 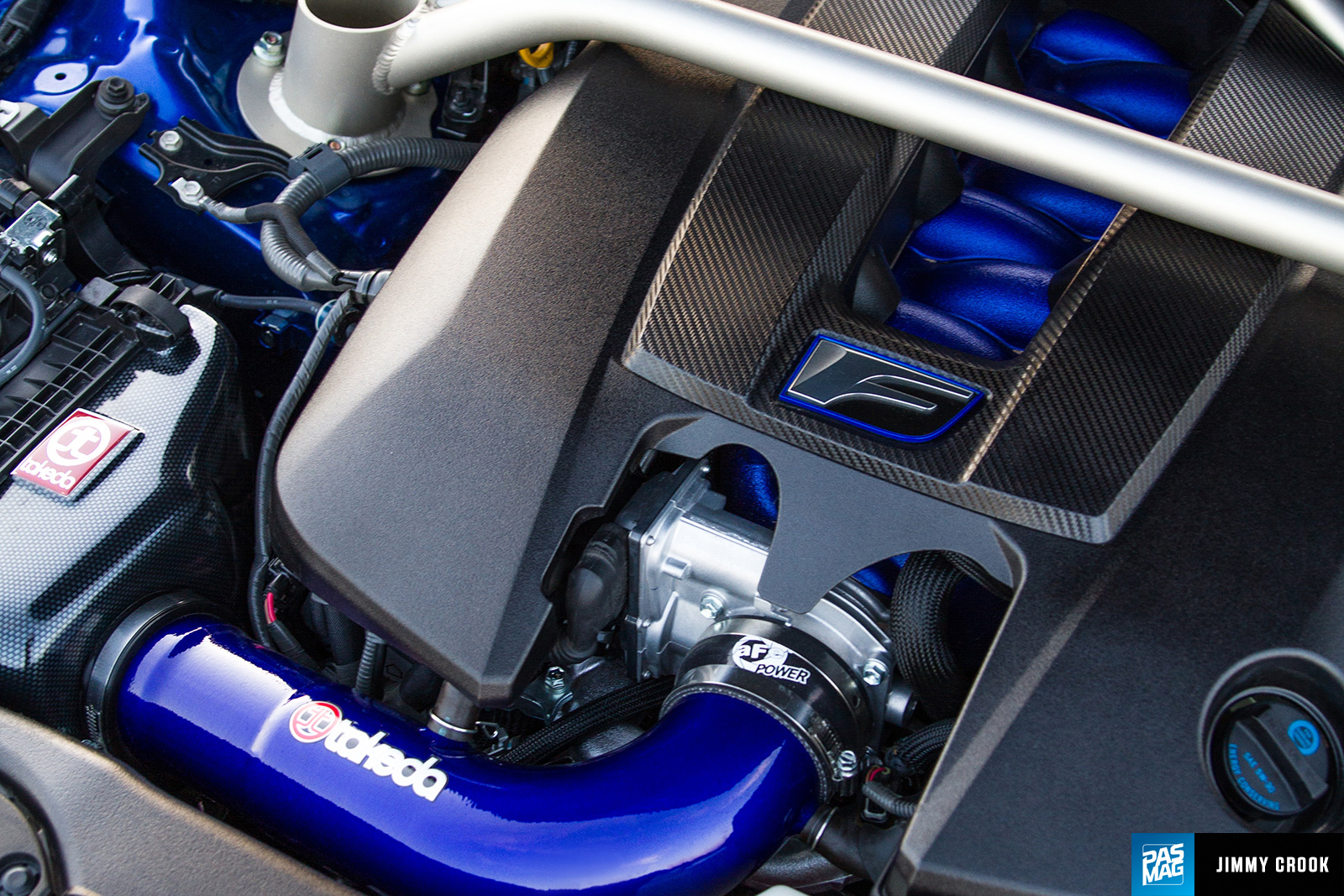 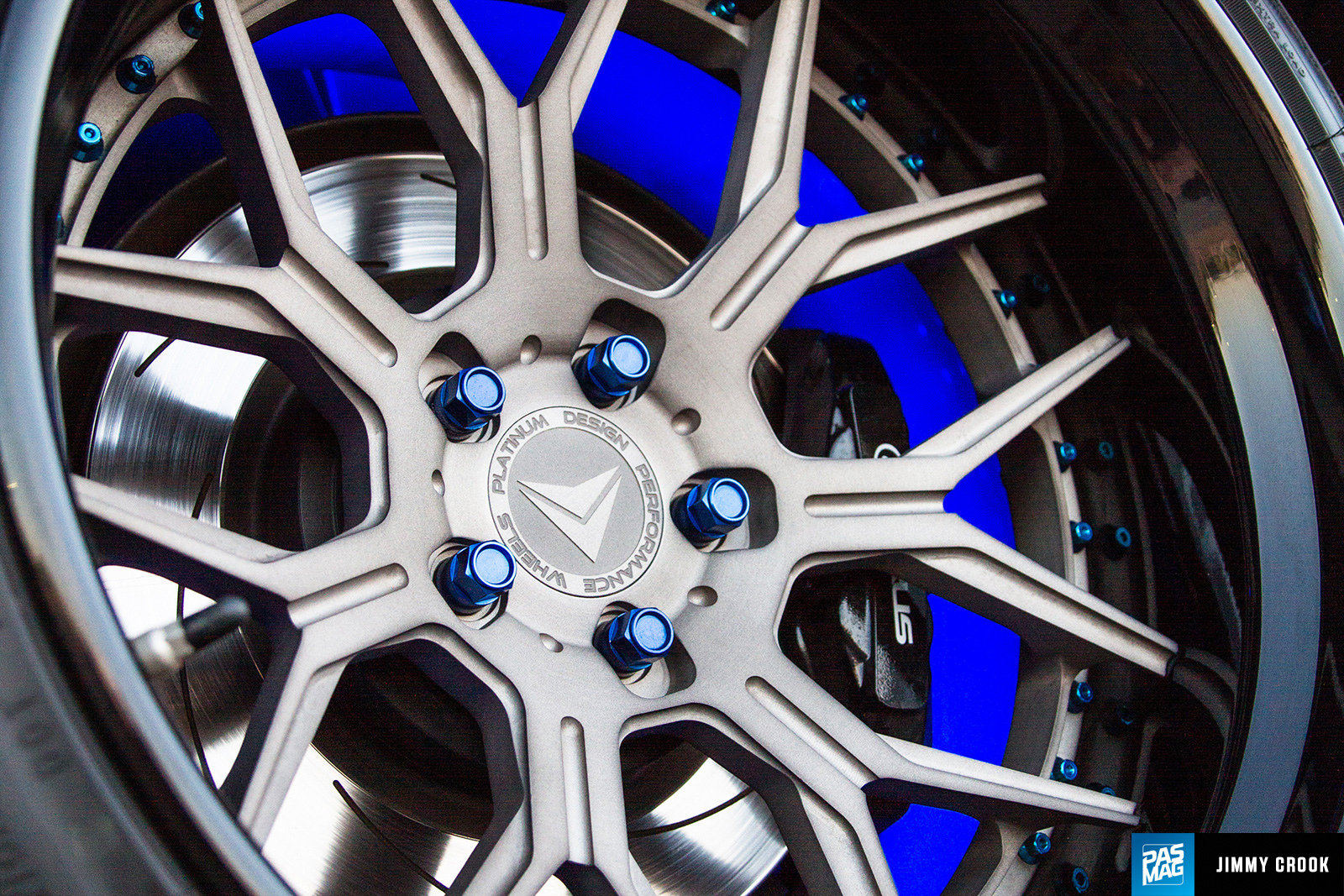 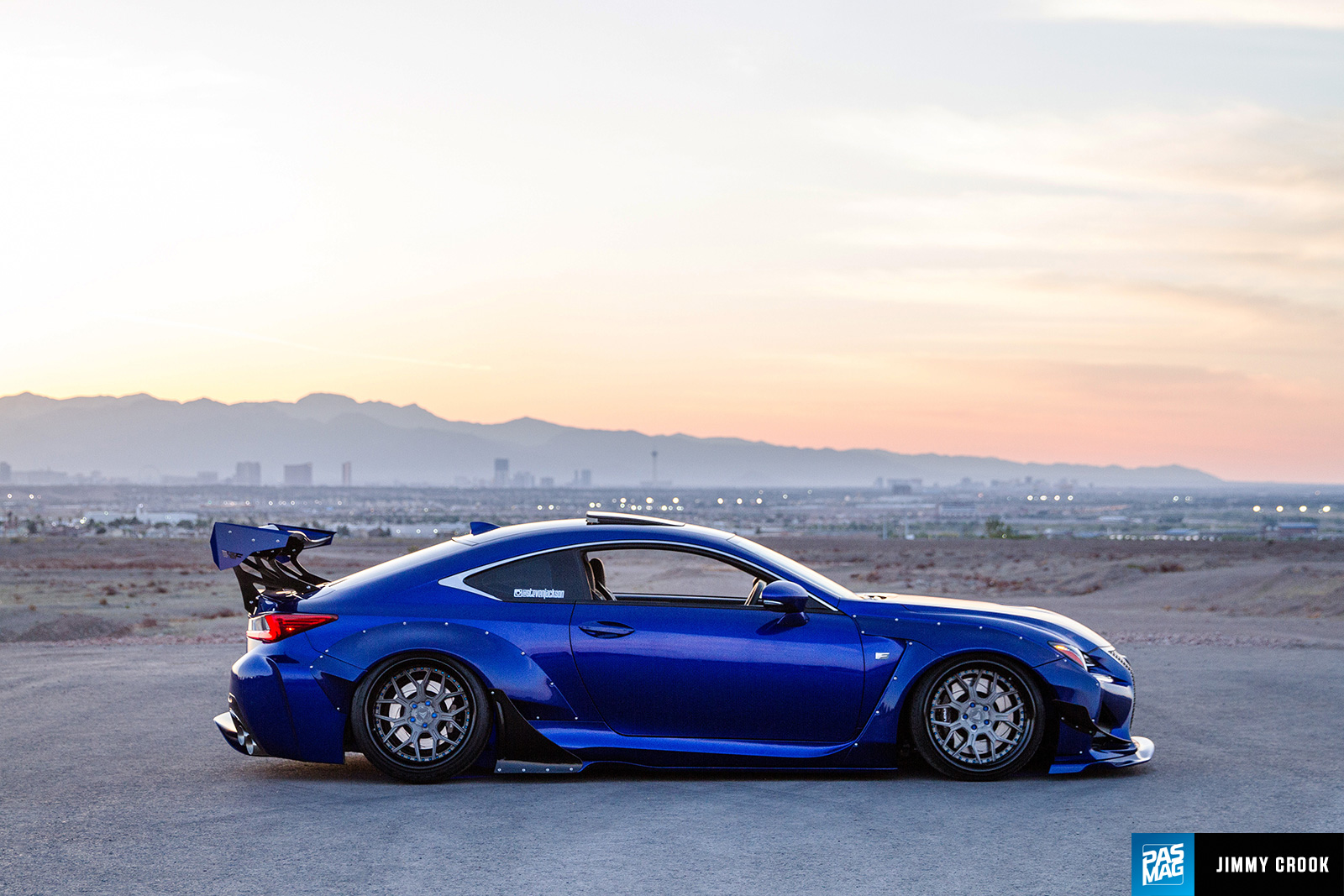 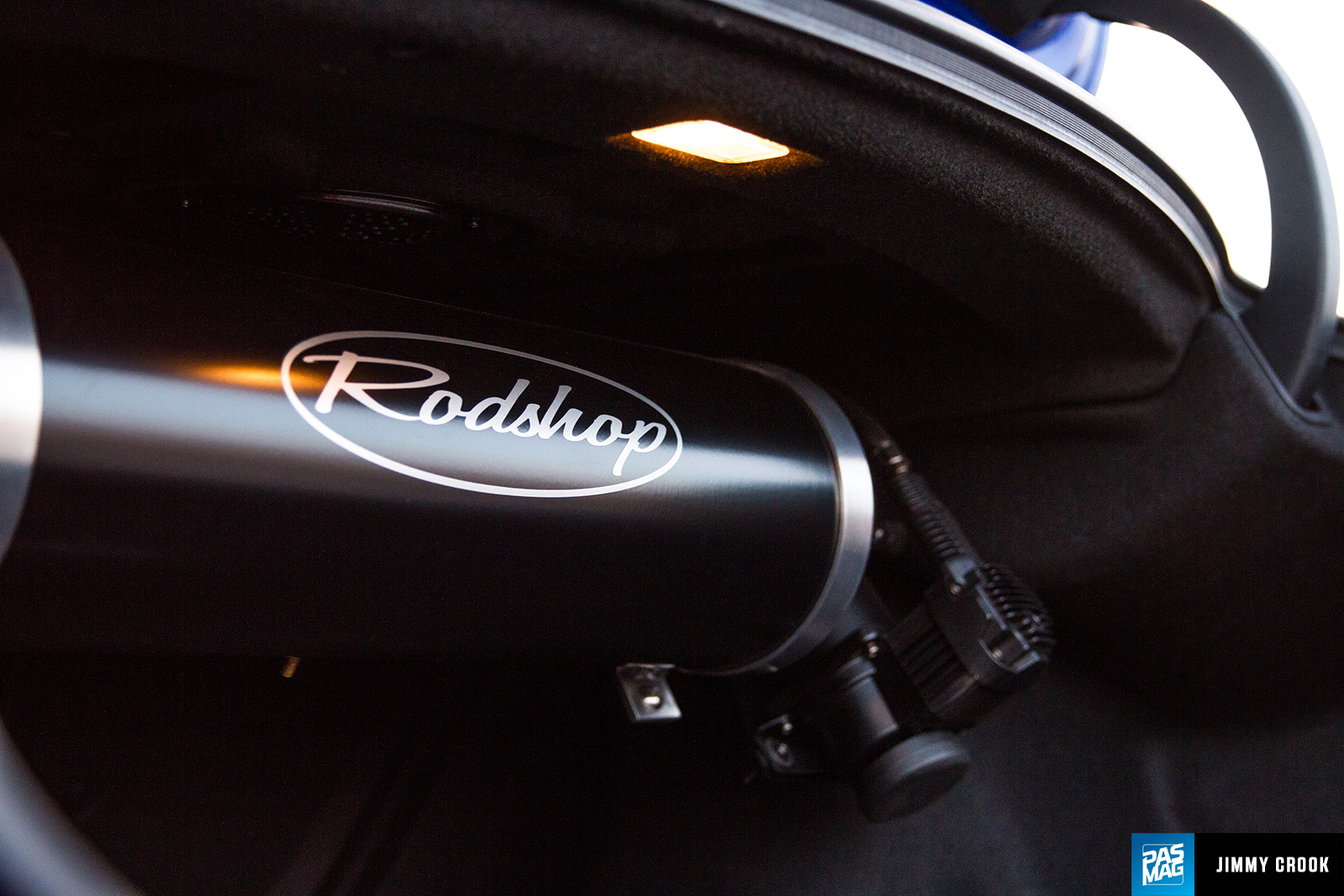 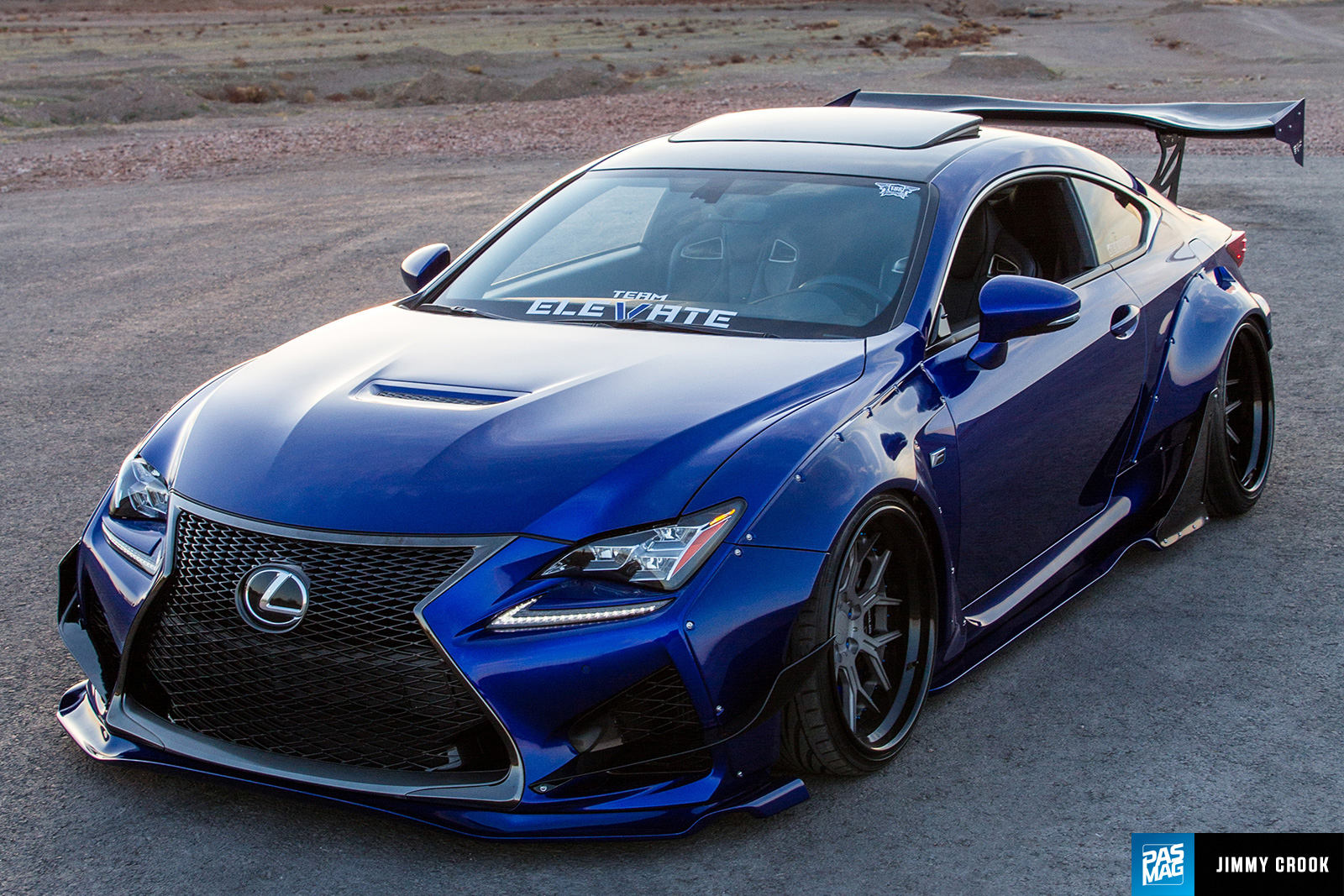 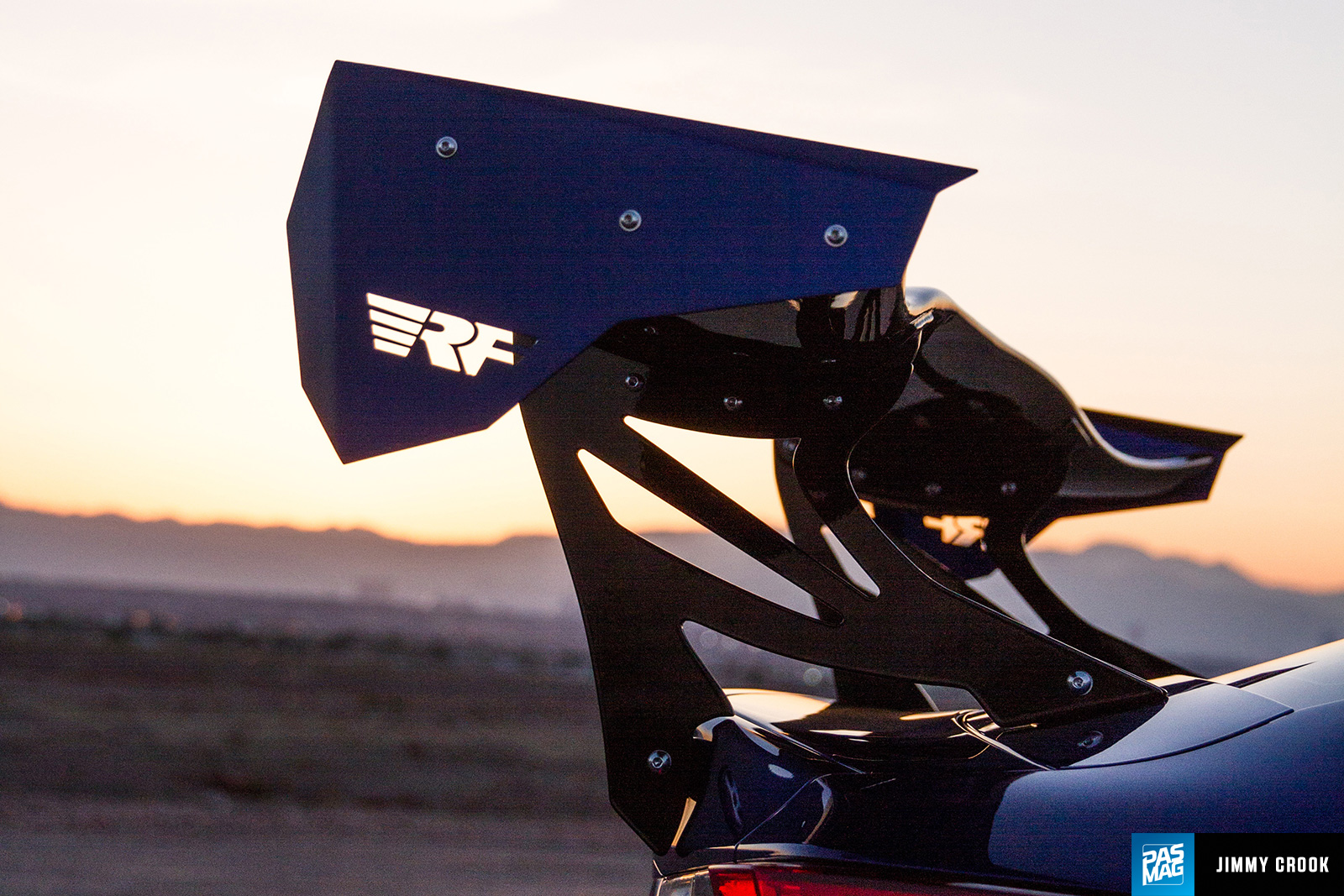 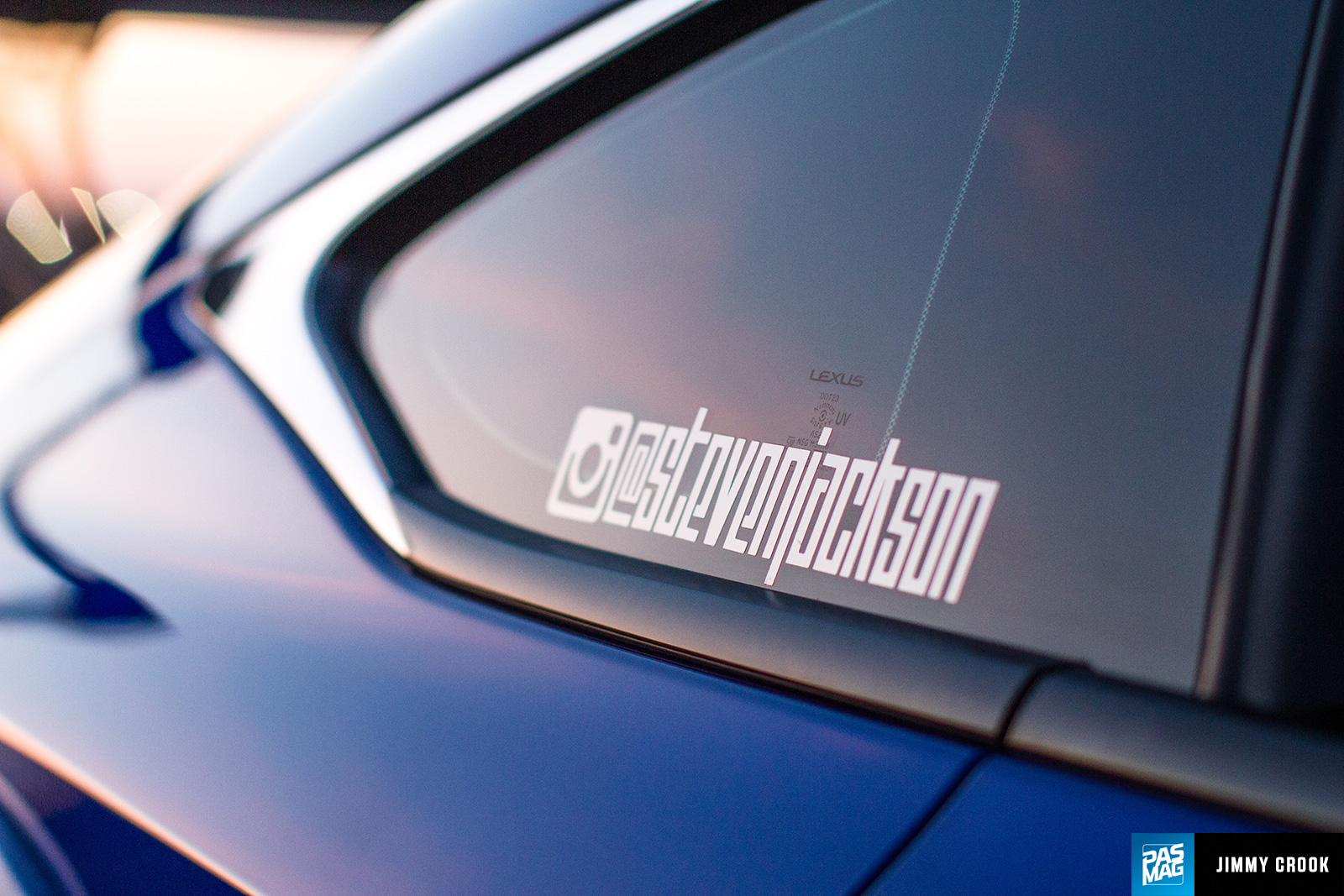 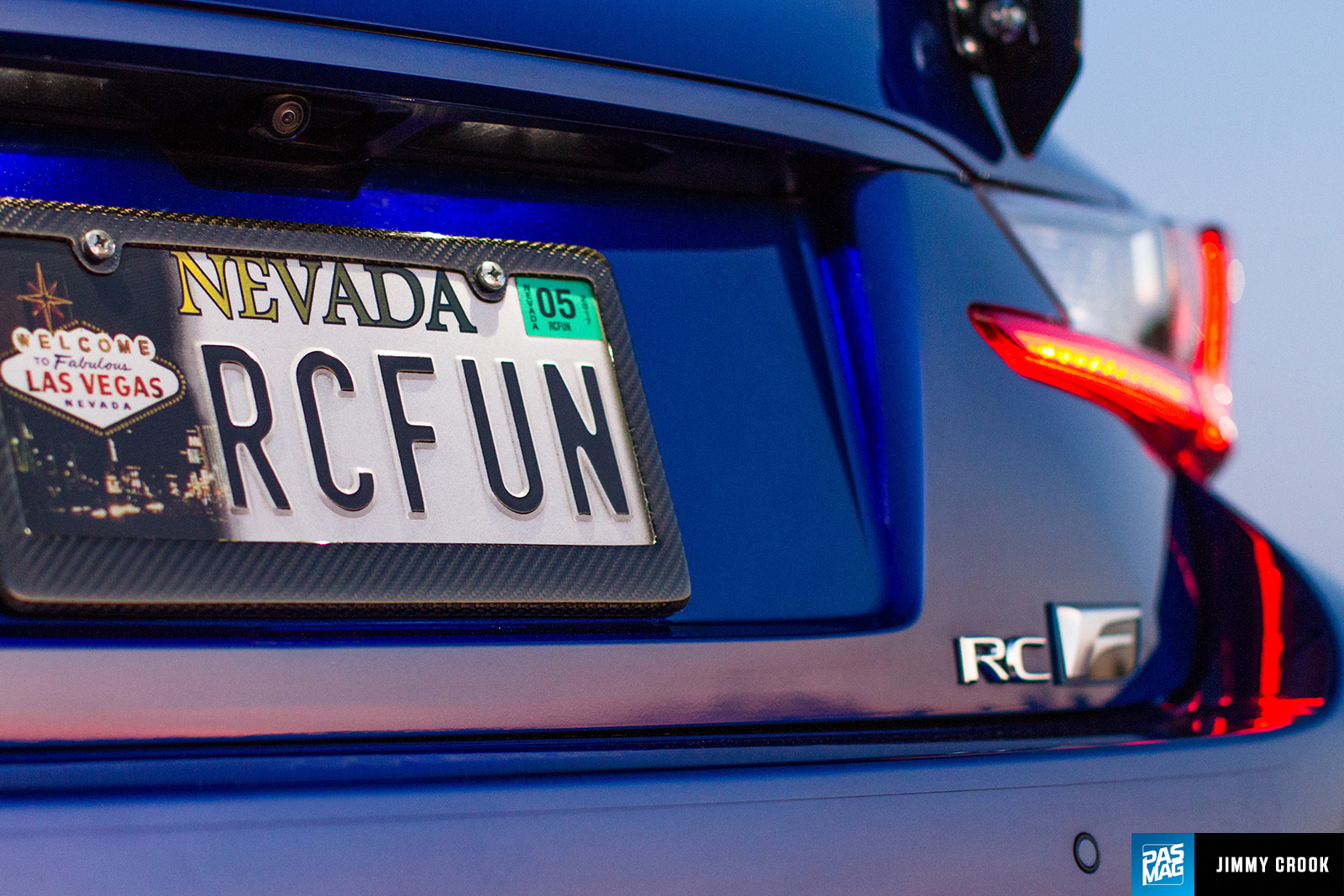 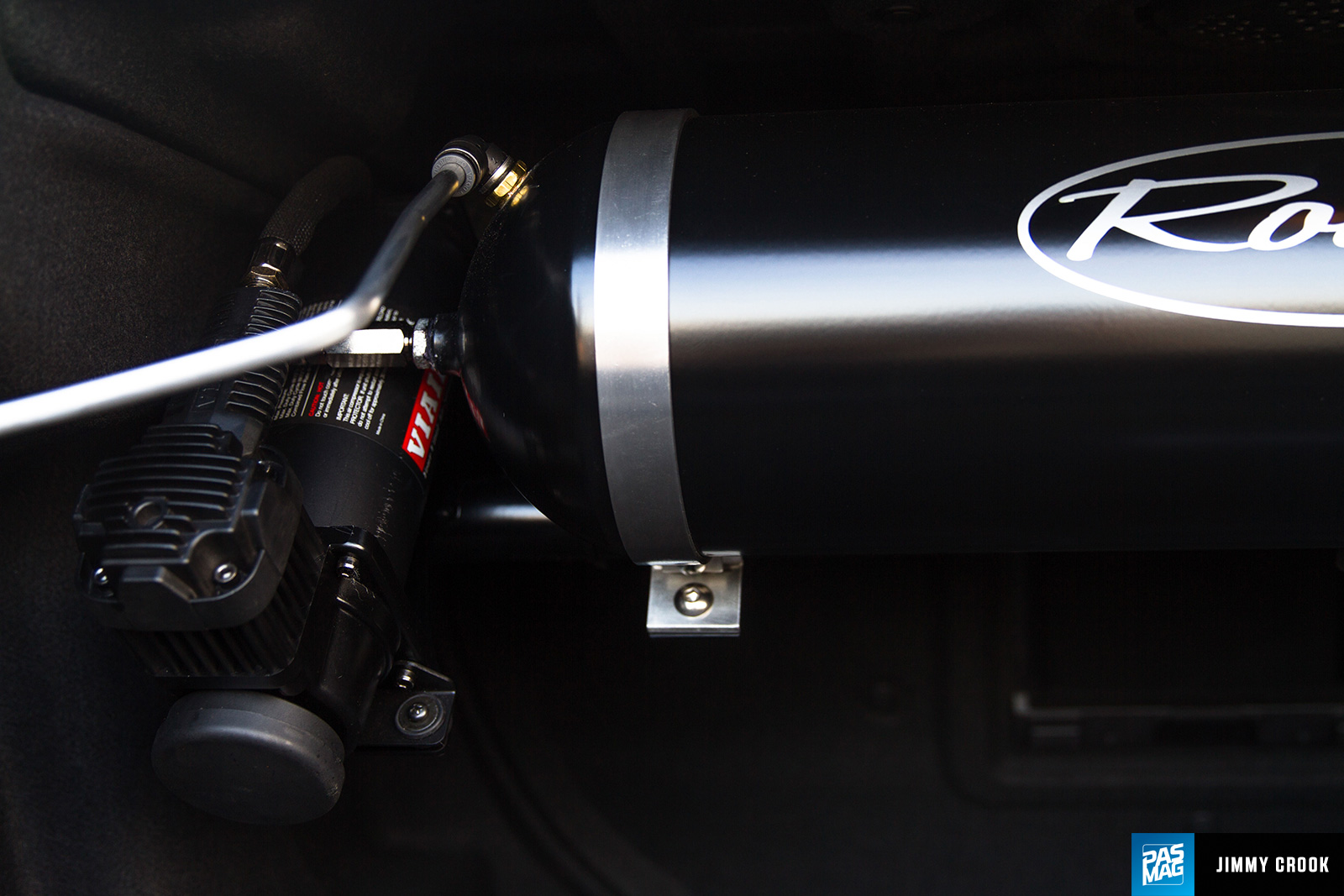 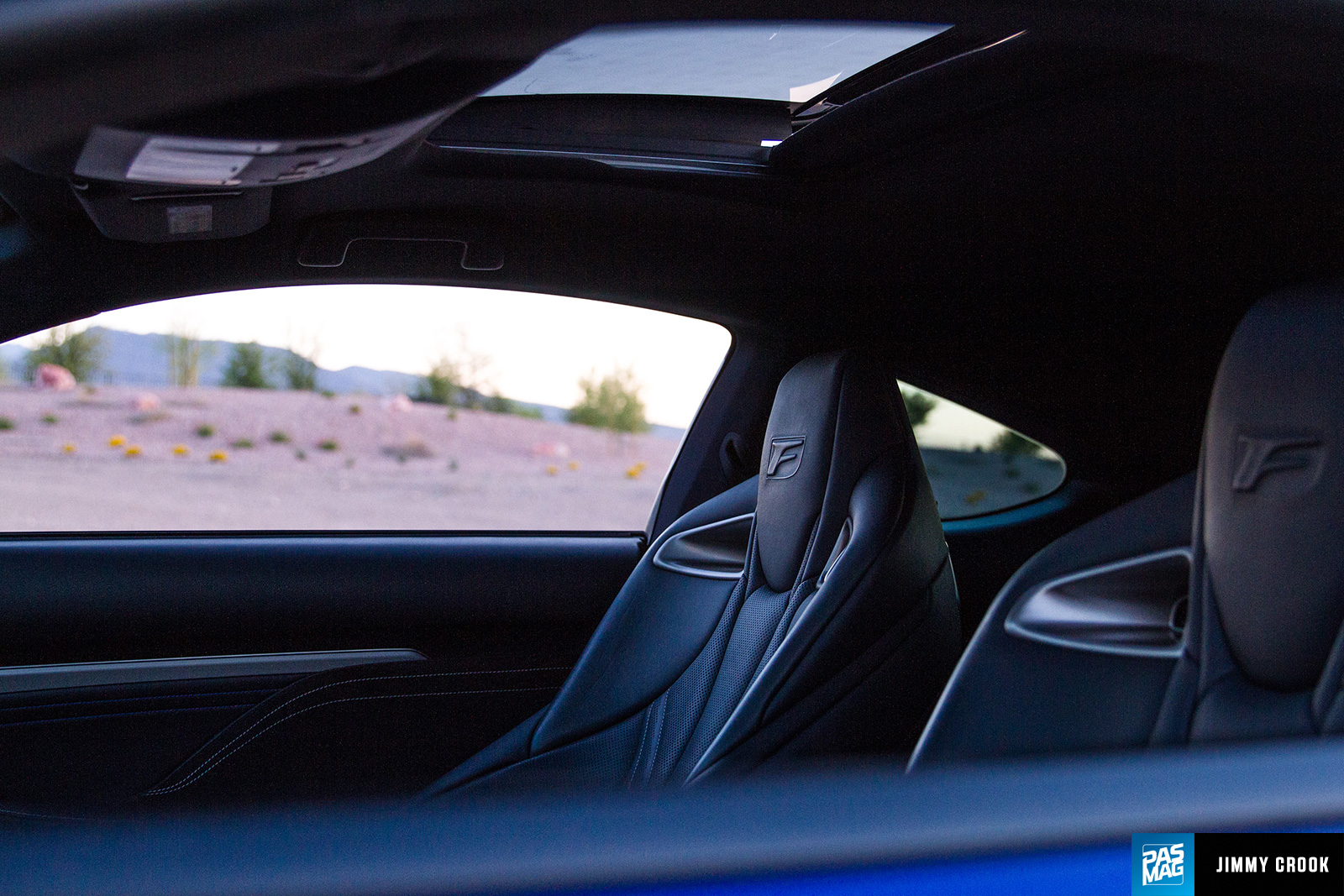 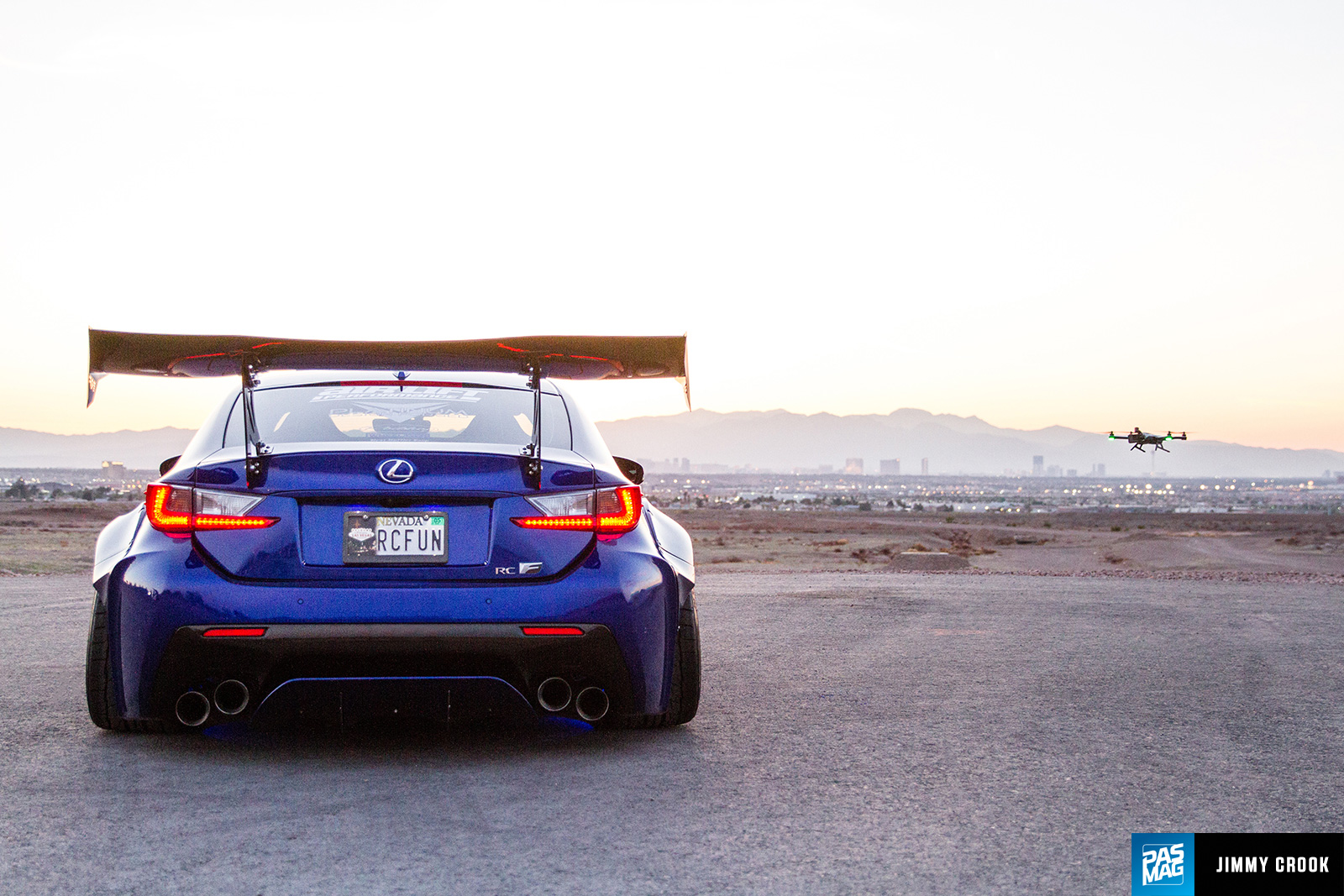 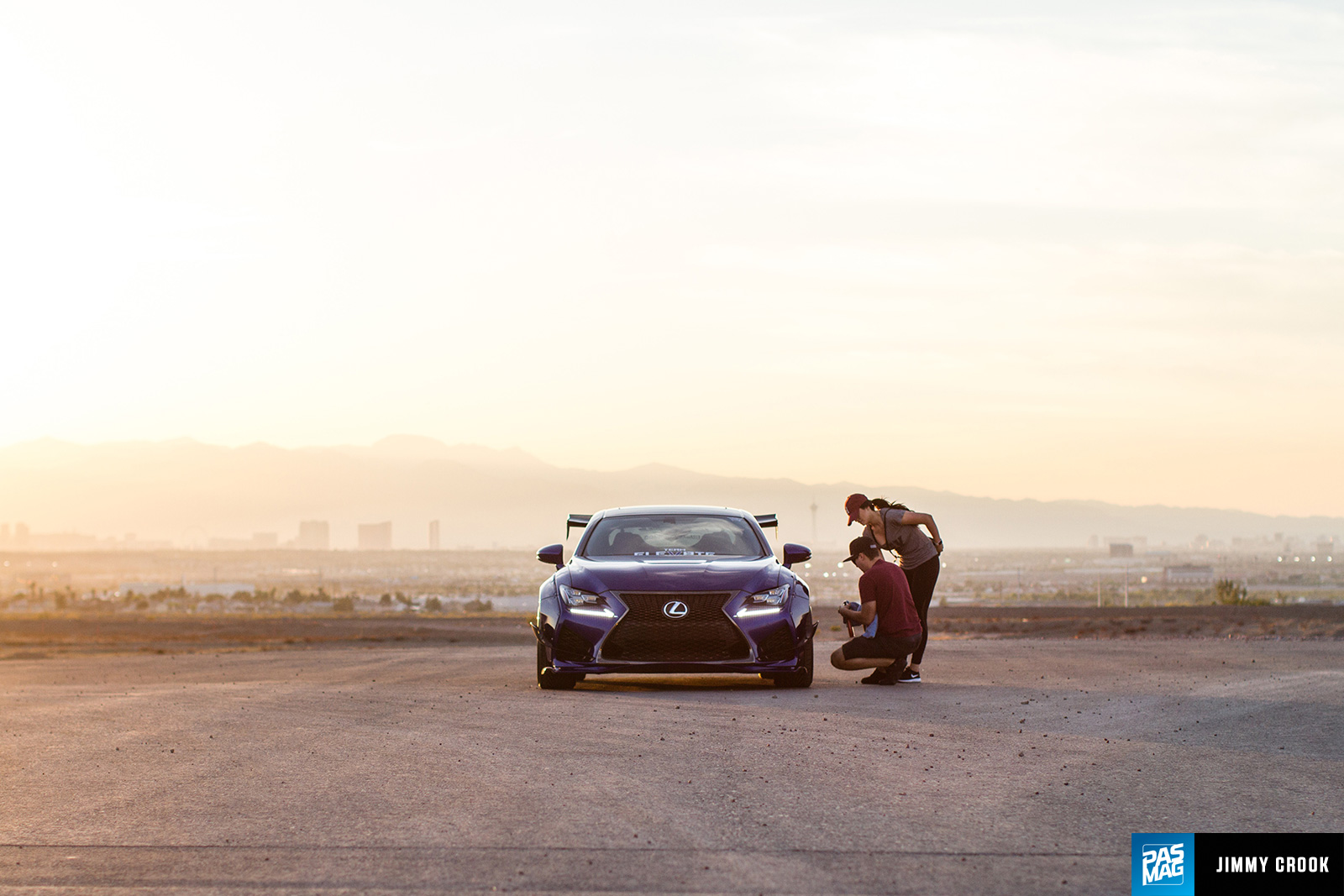 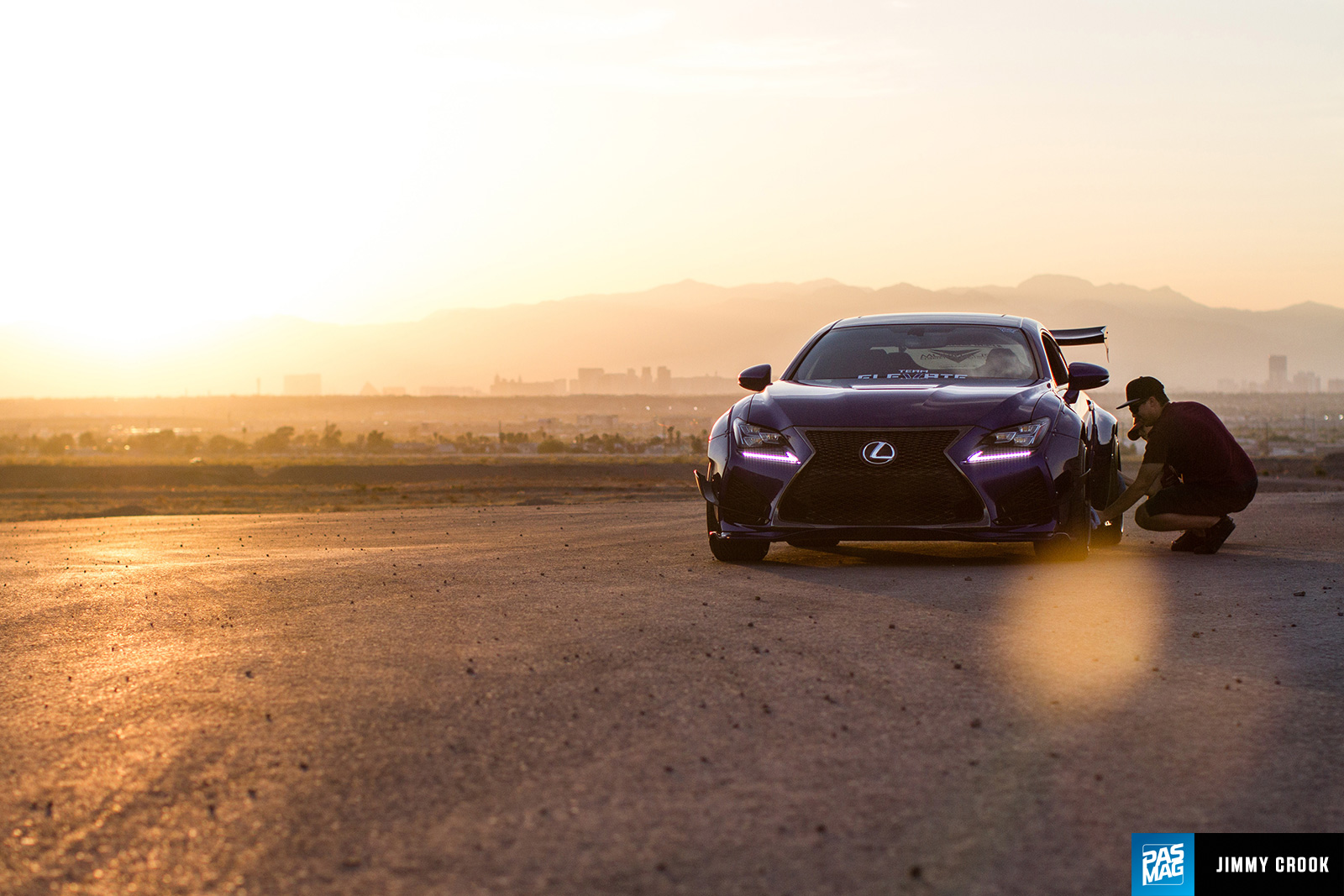 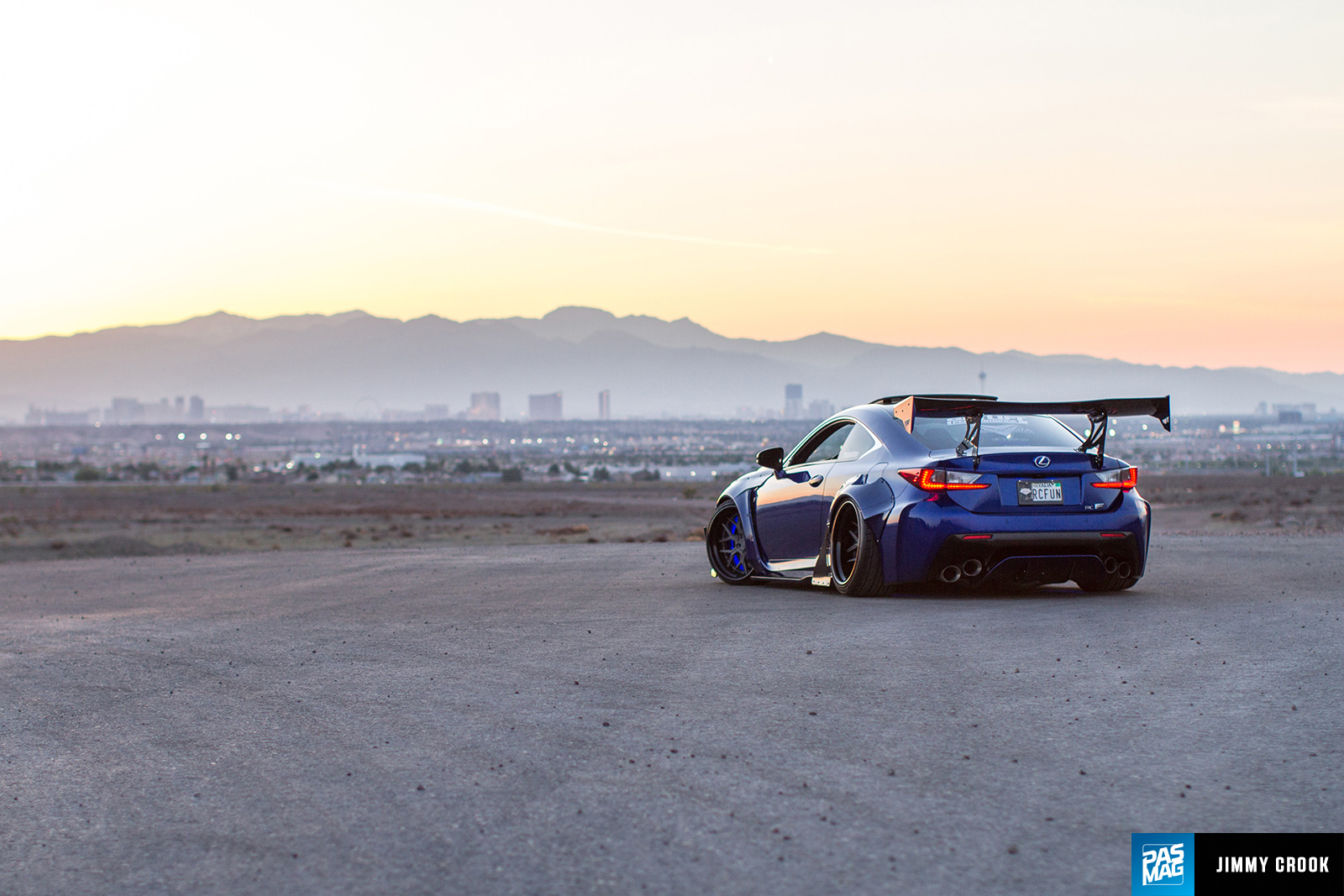