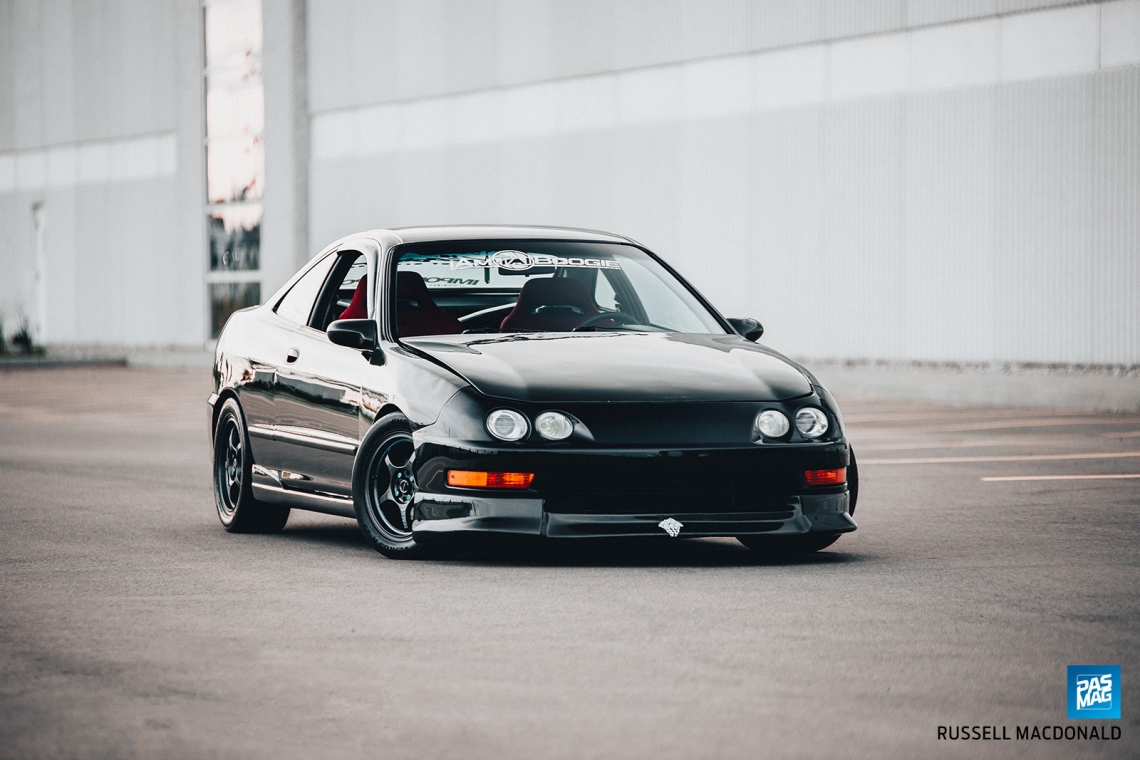 Before Brendan Zarglis was involved in cars, his life wasn’t going as planned. The car scene had taken him by surprise, and thankfully, it's turned his life around. Before modifying his 2000 Acura Integra, Zarglis had owned a CRX, a DA Integra, and a DB2 Integra. After selling the CRX and blowing the transmission in his DA, he searched for greener pastures in the form of his 2000 DC4 Integra. 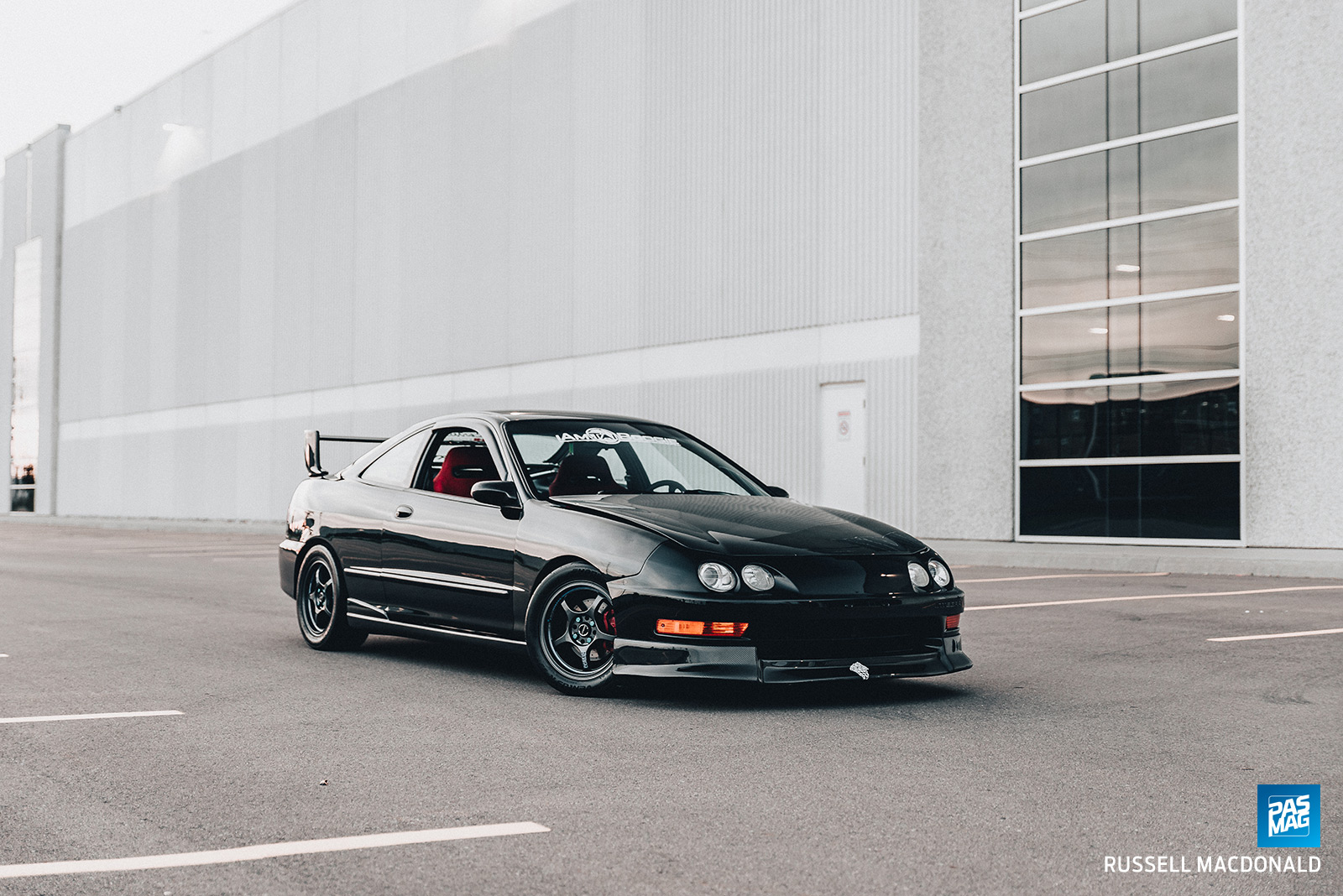 Before owning the 2000 Acura Integra you see here, Zarglis’ work with modifications was few and far between - nothing before this car had seen the amount of work put into it that he poured into his DC4. 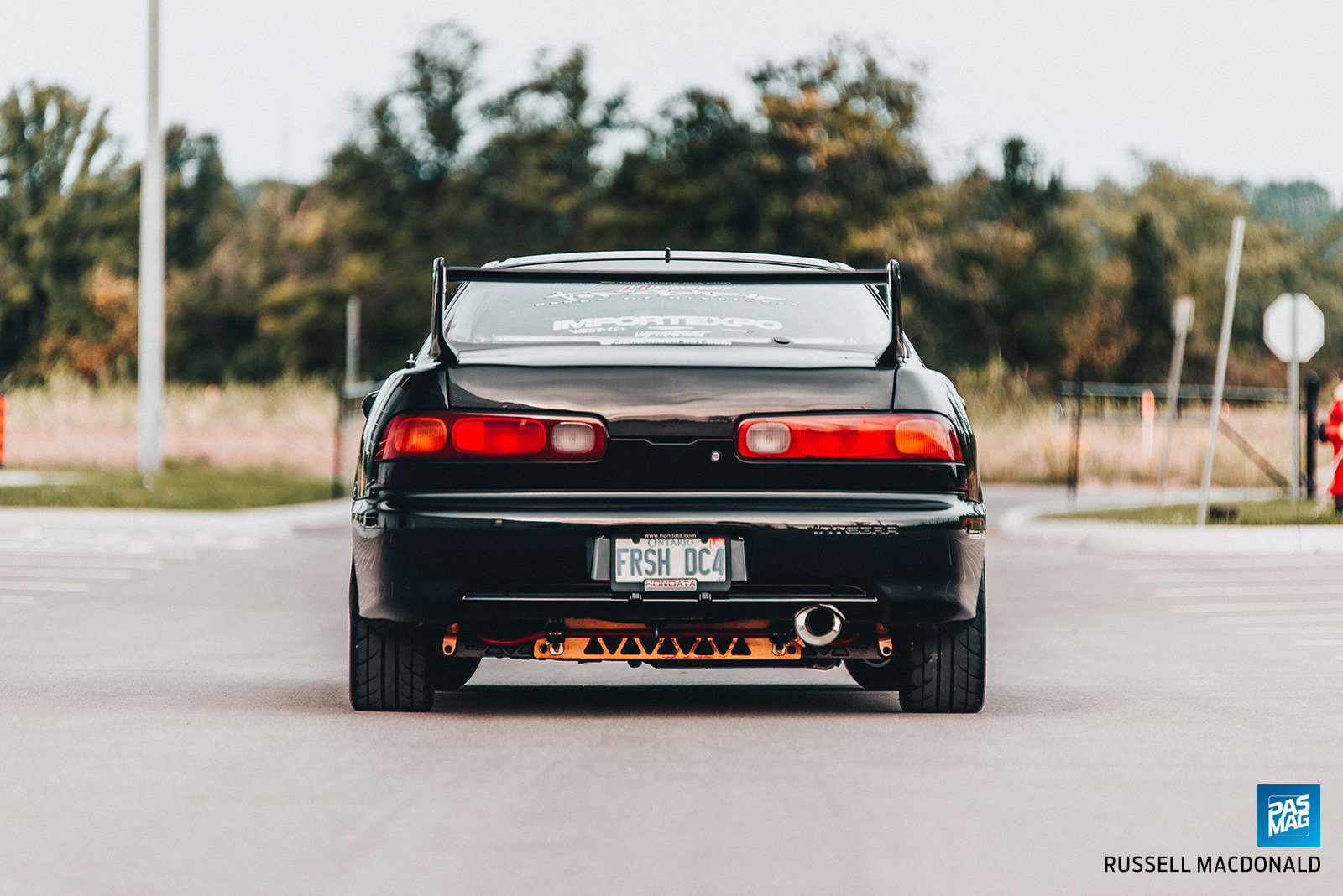 Inspired by hypercars like the Koenigsegg One:1, the name of the game was added performance through weight reduction, thanks to a healthy dose of carbon fiber.

With a B18C Type R engine swapped in, the combination makes for a potent and pleasant driving experience. 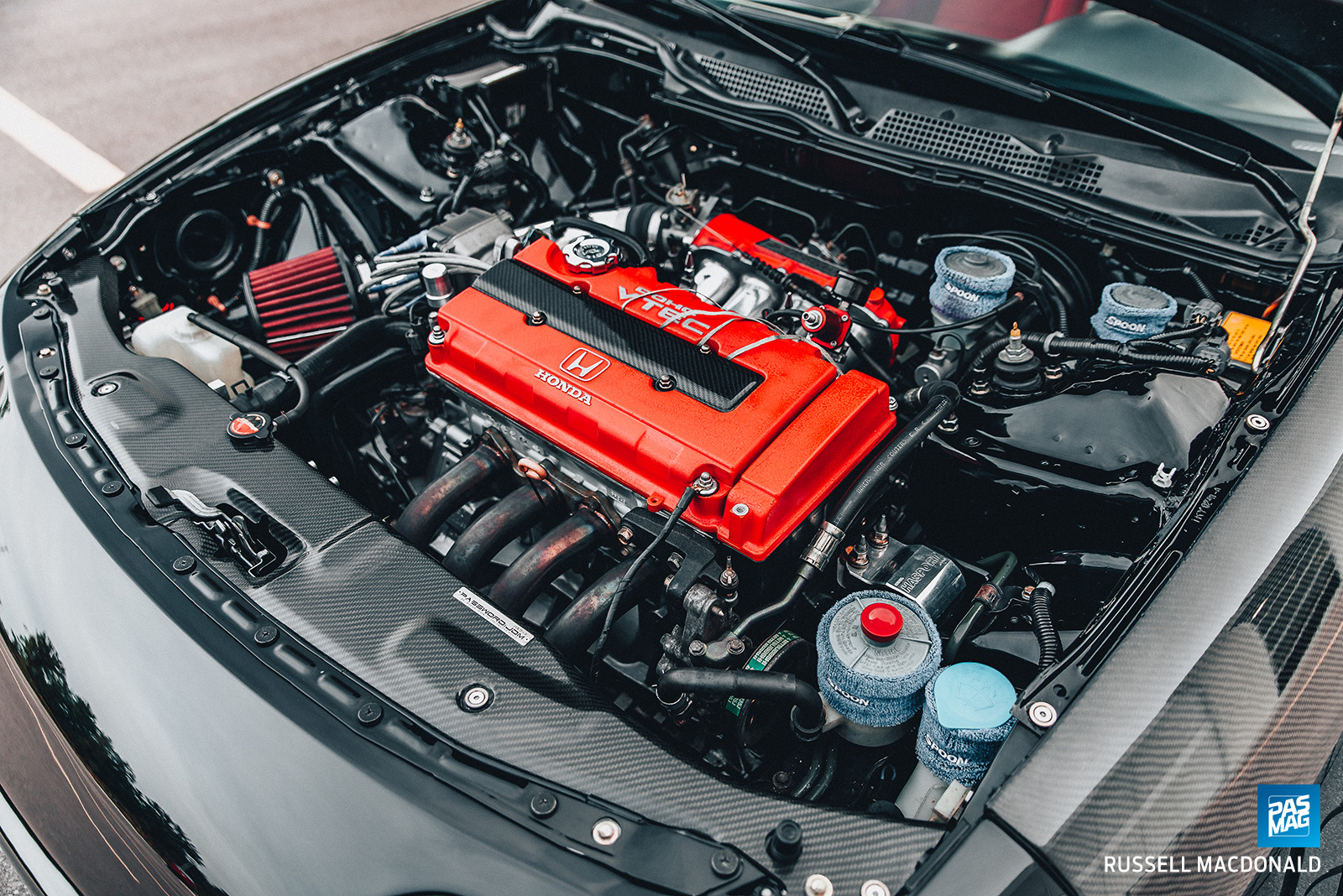 The promising power-to-weight ratio had Zarglis racing in the local CSCS series for a few years before committing to a fresh paint job and a clean look all around. The new look caught a lot of attention, and ended up earning Zarglis more invites to shows. While he does enjoy the occasional show appearance, he says he is trying to go back to his roots of racing and hoping to build his Integra into a bracket street car. 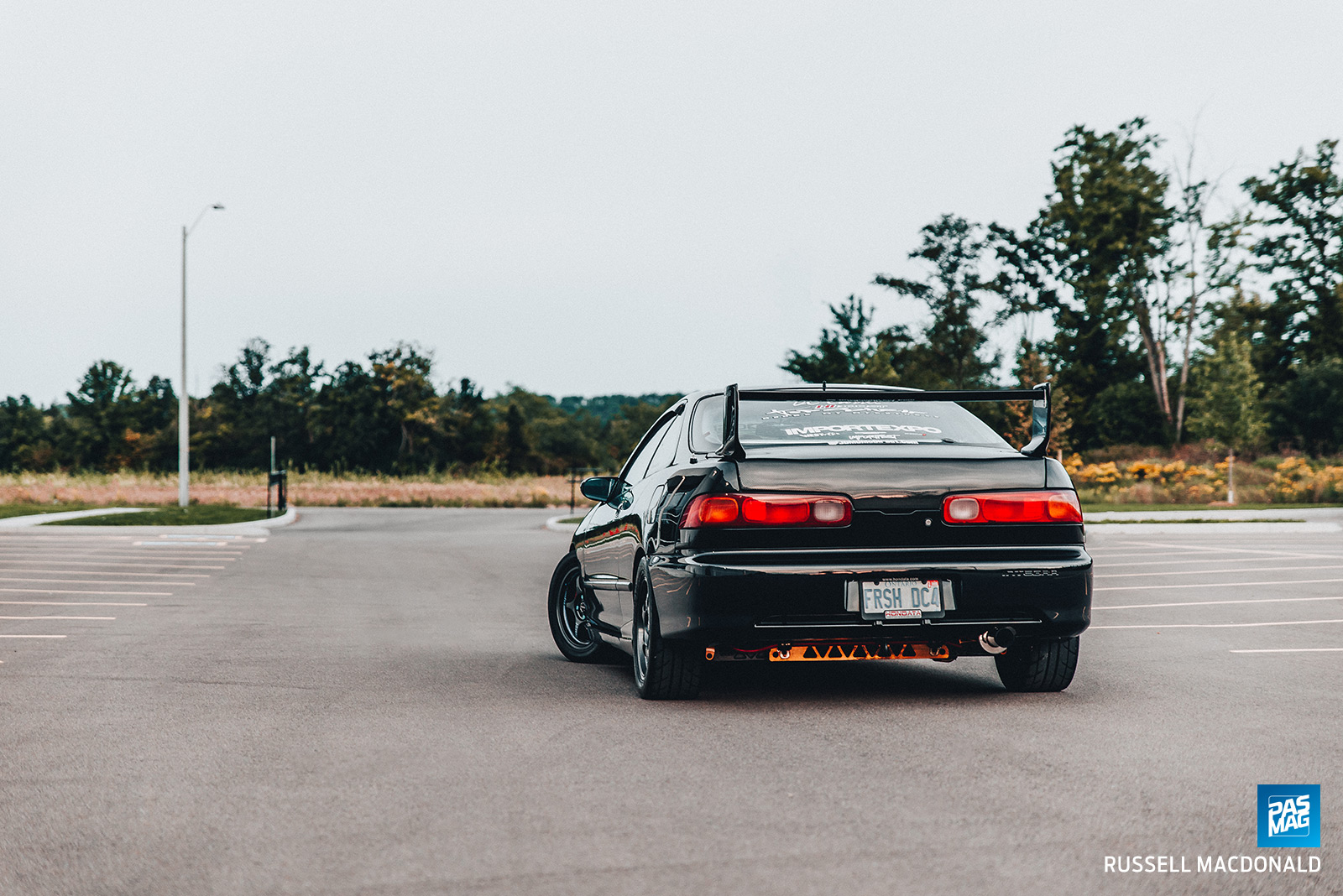 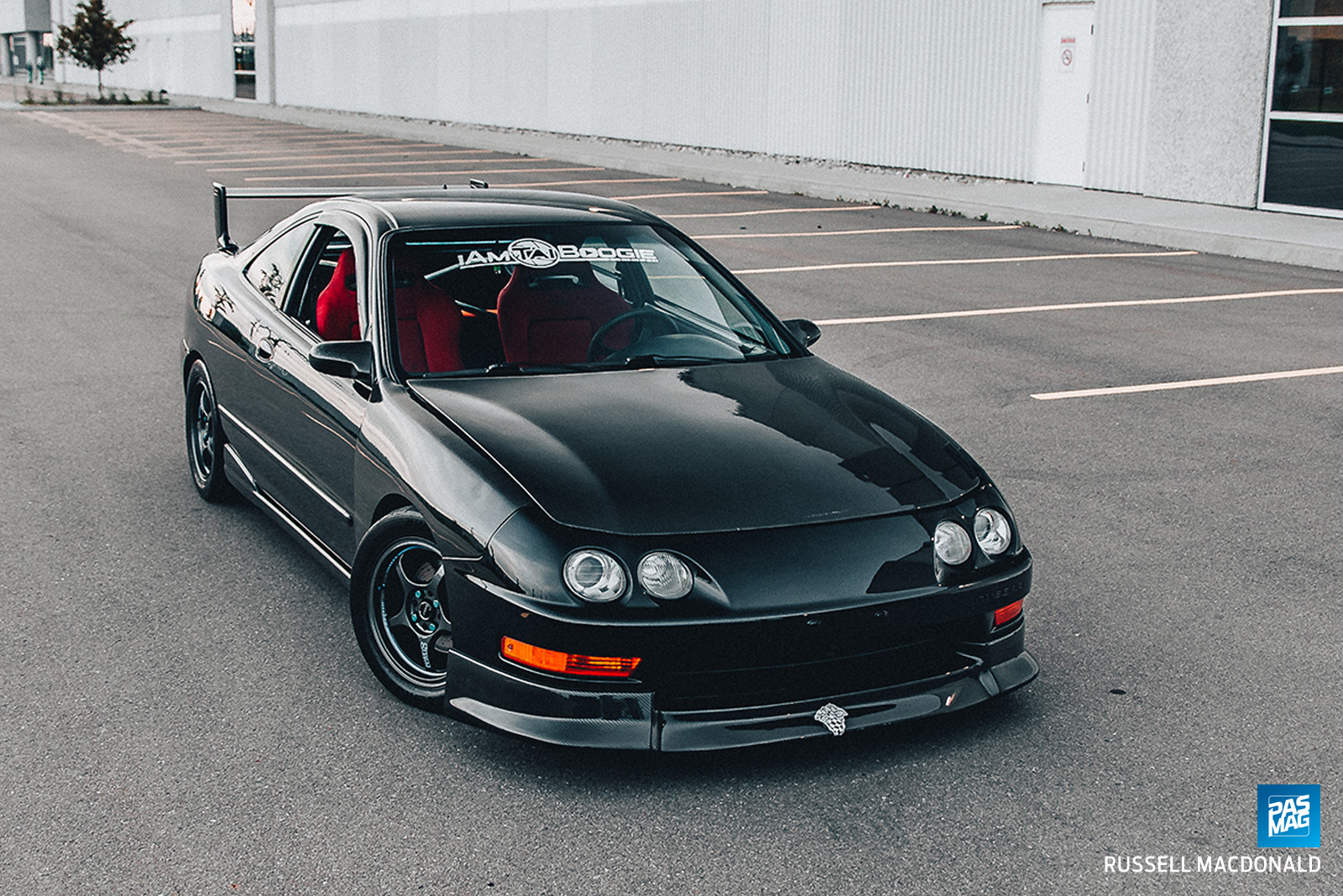 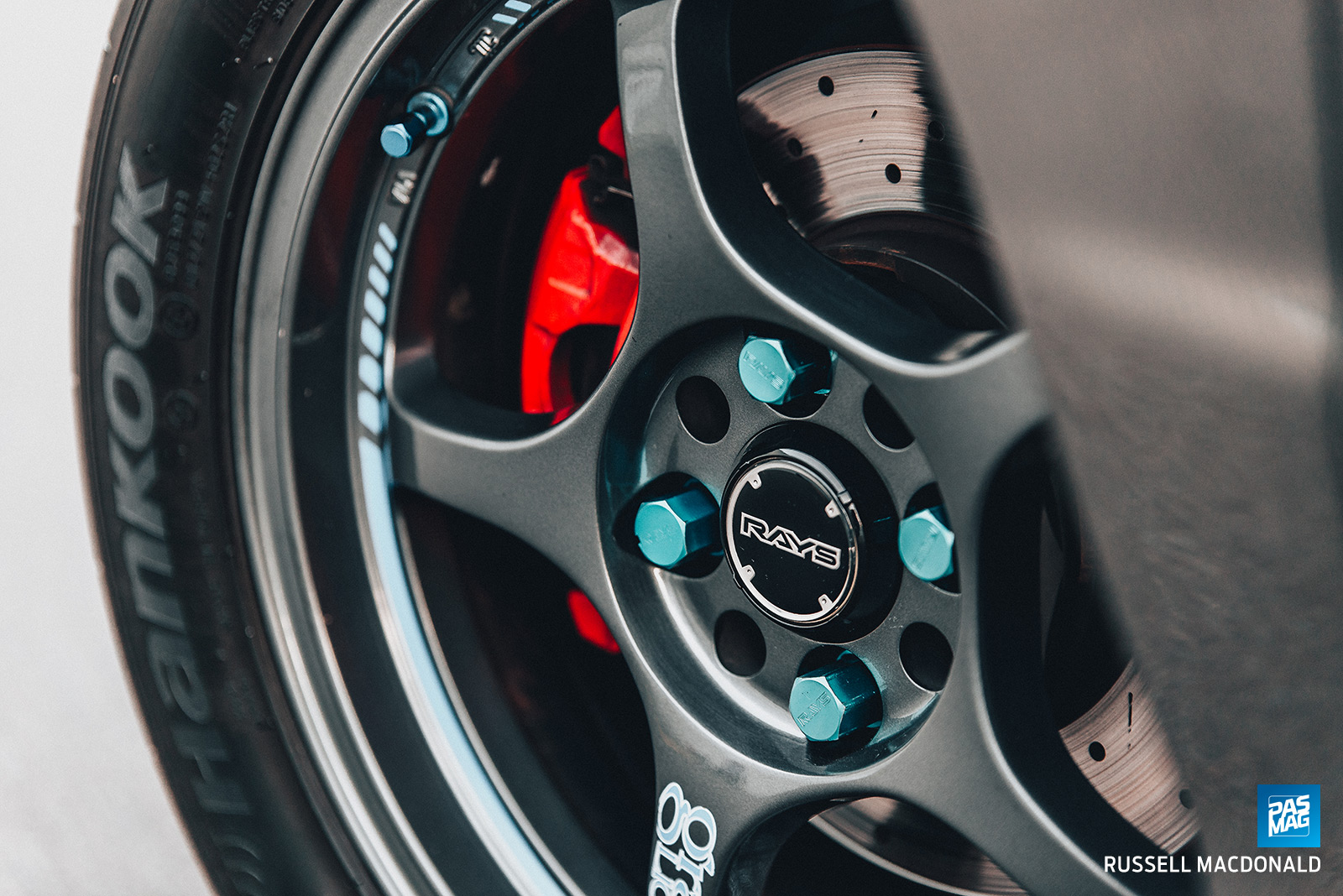 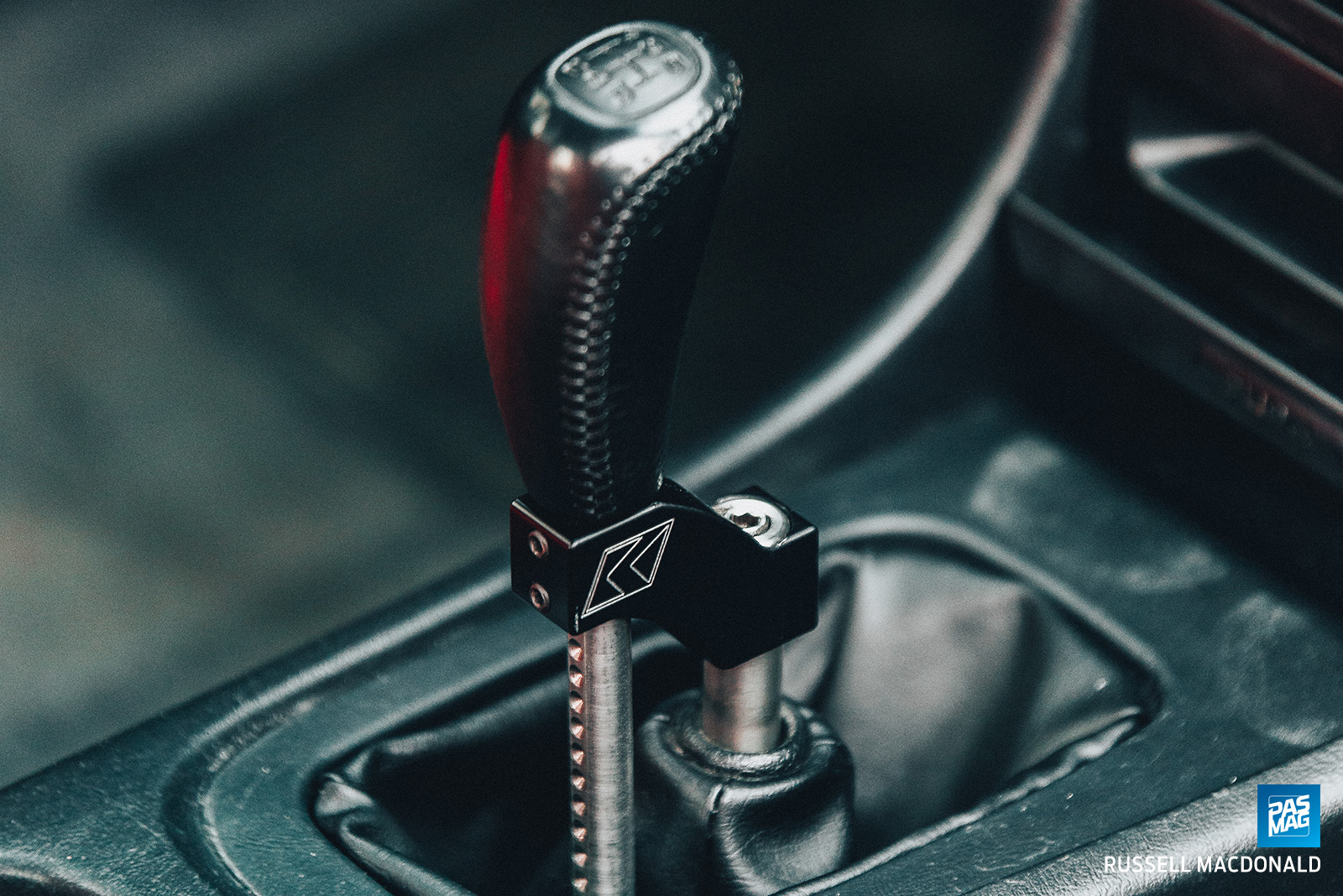 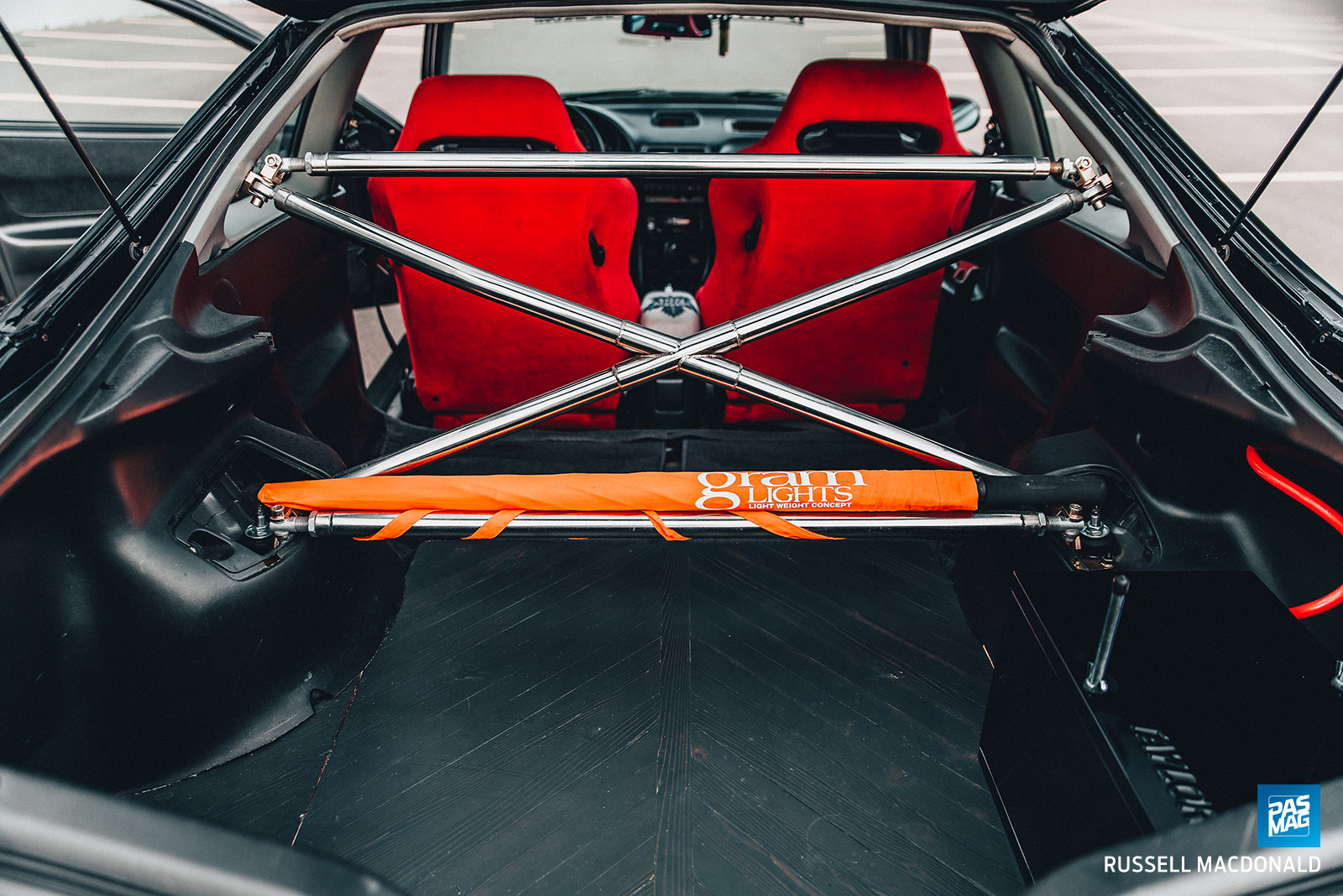 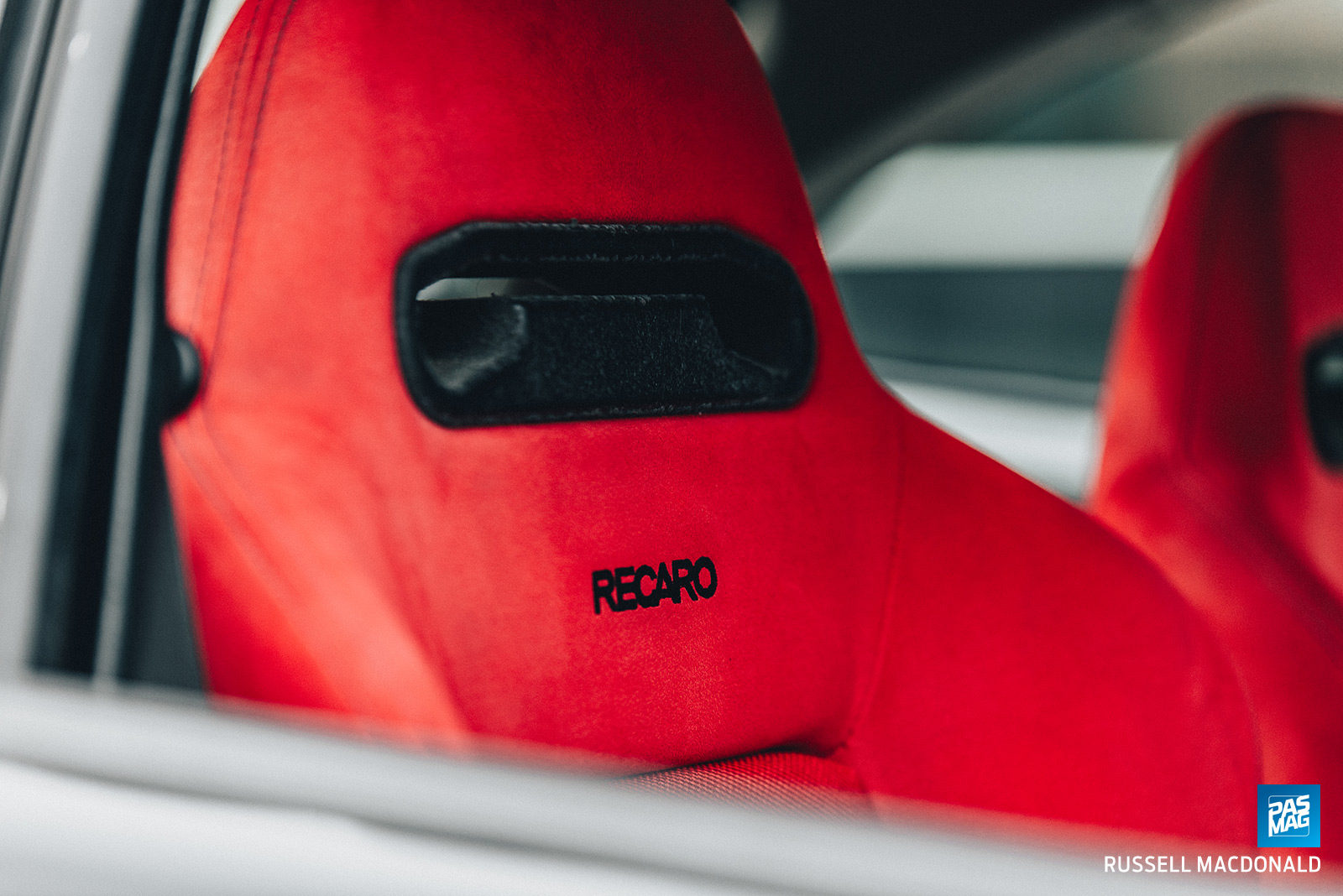 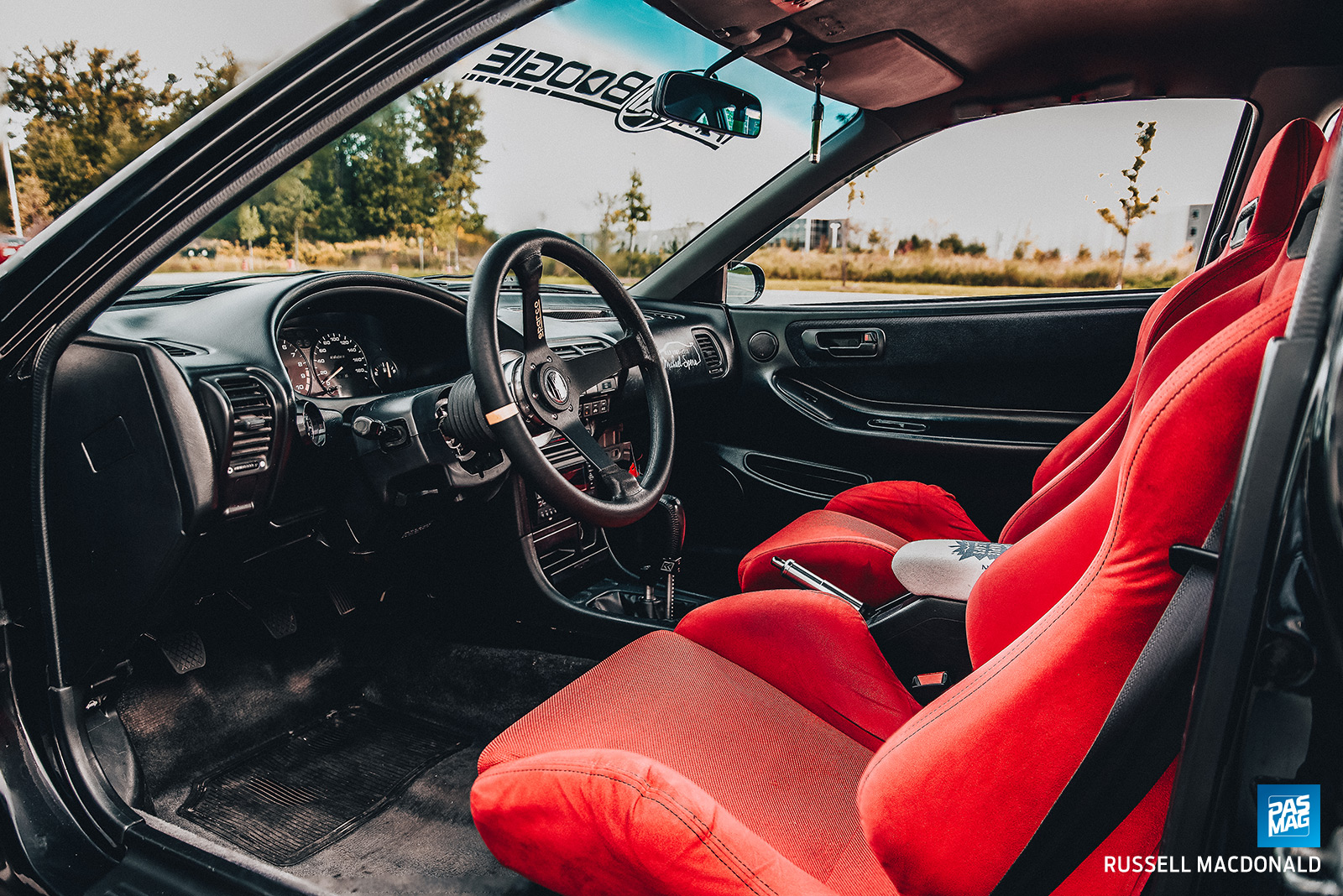 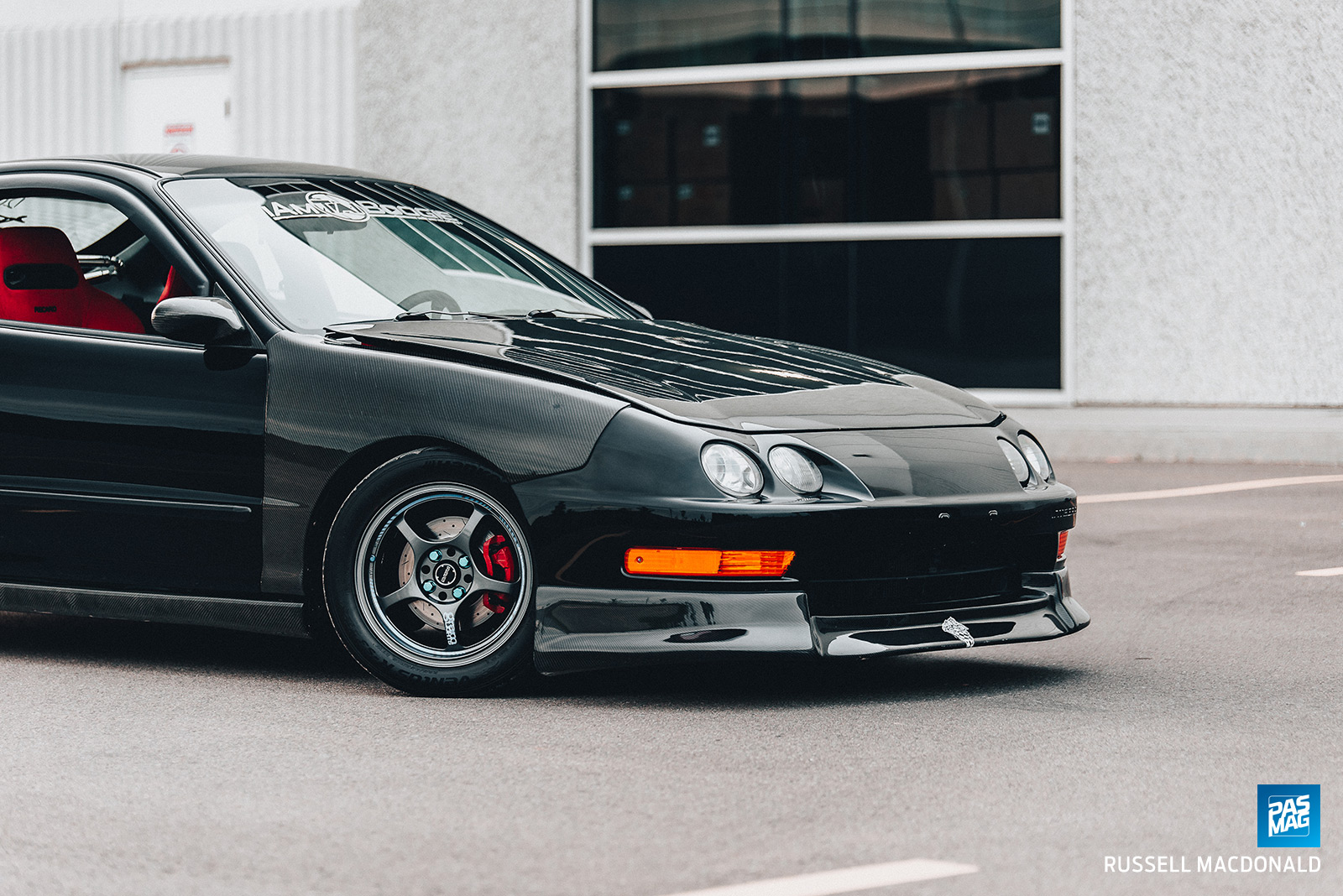